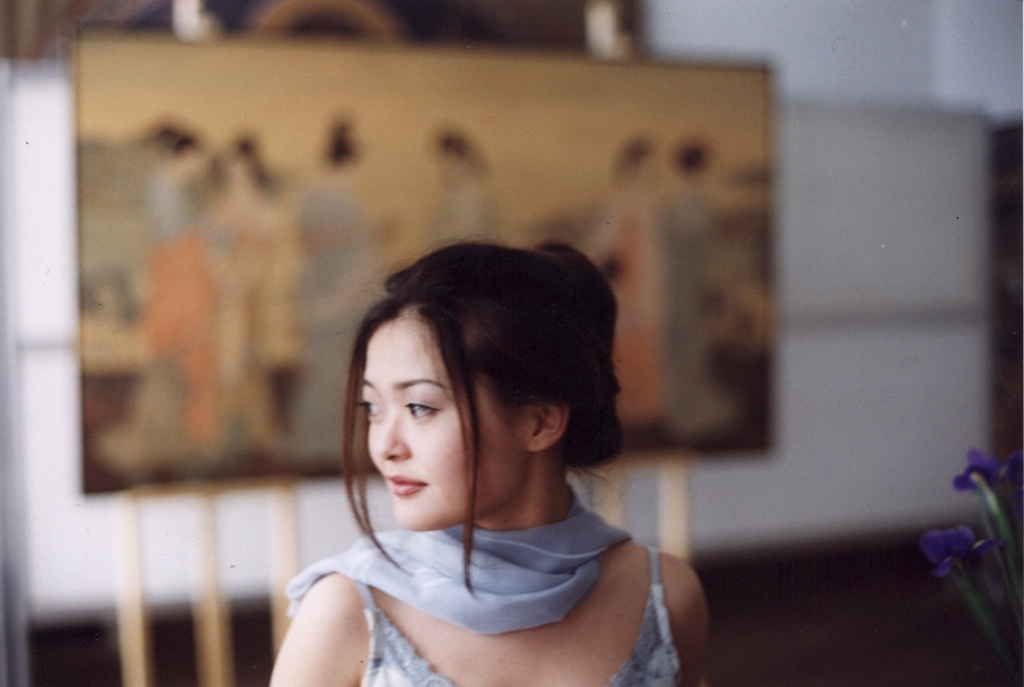 Xi Pan is a Chinese figurative painter born in 1971 in Wenzhou, Zhejiang Province, China. Xi Pan’s interest in art was ignited as a child when she would visit workshops in an art institute weekly. She first received art lessons from her father, an artist, and professor at the Institute.

After completing high school, Xi Pan enrolled at the National Academy of Fine Arts in Huangzhou. The following year, she applied for a scholarship to study abroad and was one of three selected beneficiaries. In 1991, Xi Pan enrolled at the Surikov Institute, Moscow, studying drawing, painting, anatomy, and art history. She also took time to learn Russian.

Xi Pan earned a Master’s degree in oil painting from the Surikov Institute in 1999. Afterward, Xi Pan toured Europe and America, traveling to Germany, the U.S.A, France, Austria, and the Netherlands. In 2002, she returned to China and set up a studio on the outskirts of Hangzhou. Xi Pan has participated in numerous exhibitions in China and France and won several awards for her artworks. She currently lives and works in China.

What is Xi Pan Known For?

Who was Xi Pan Influenced By?

Xi Pan modeled her work on the works of famous artists such as Egon Schiele, Sandro Botticelli, and Van Gogh. However, the influence of V.N. Chelombiev, a mural painter and professor at the Surikov Institute under whom she studied, is evident in her paintings.

Below are some of the artworks of Xi Pan 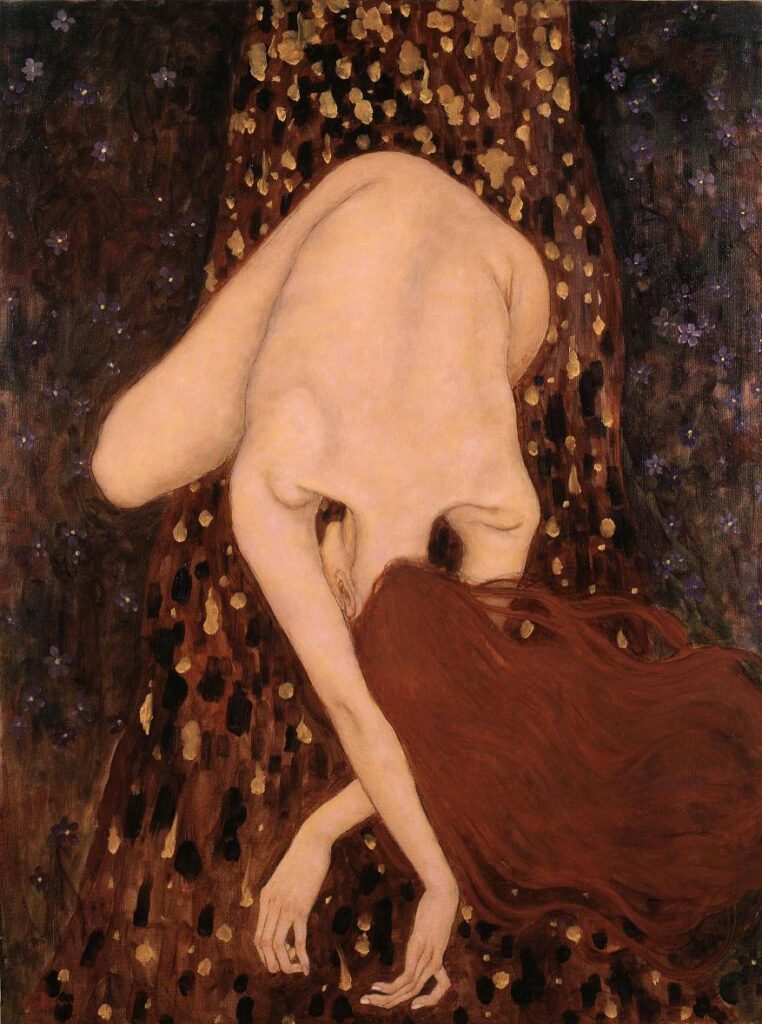 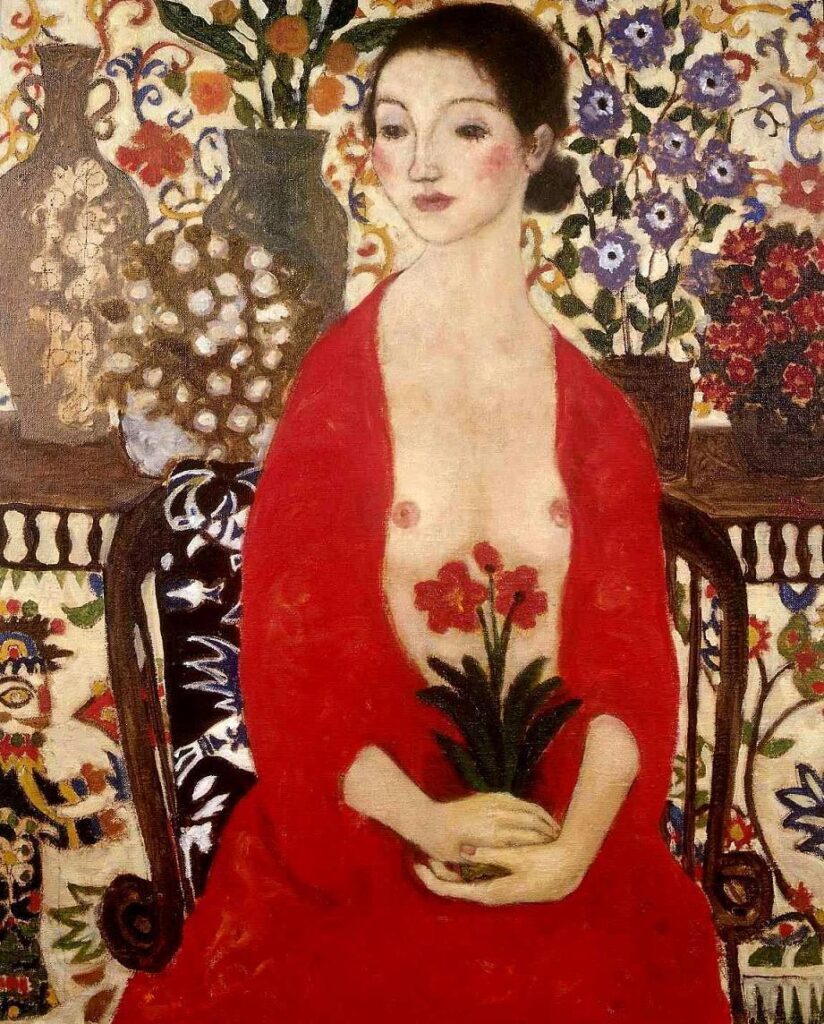 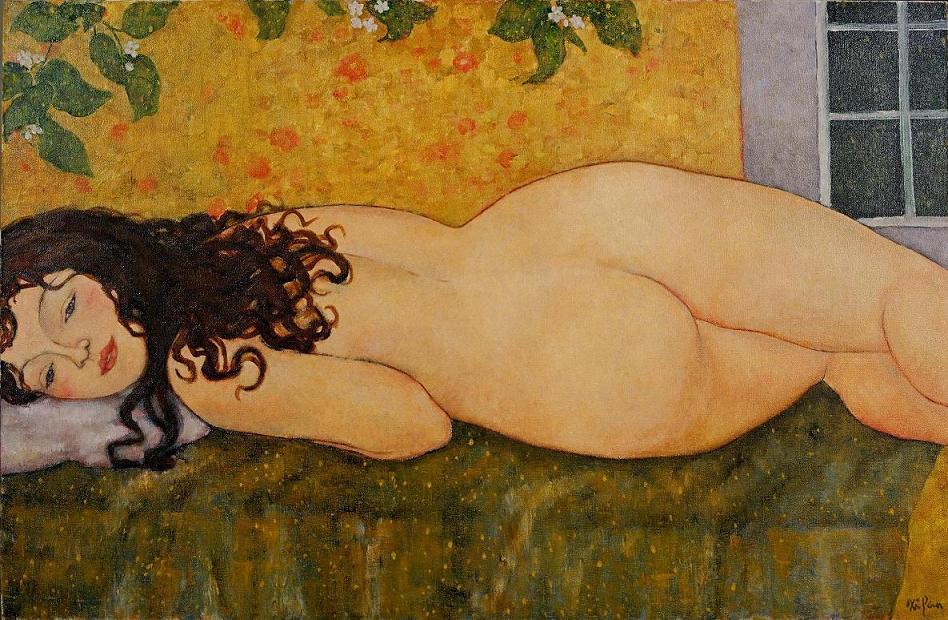 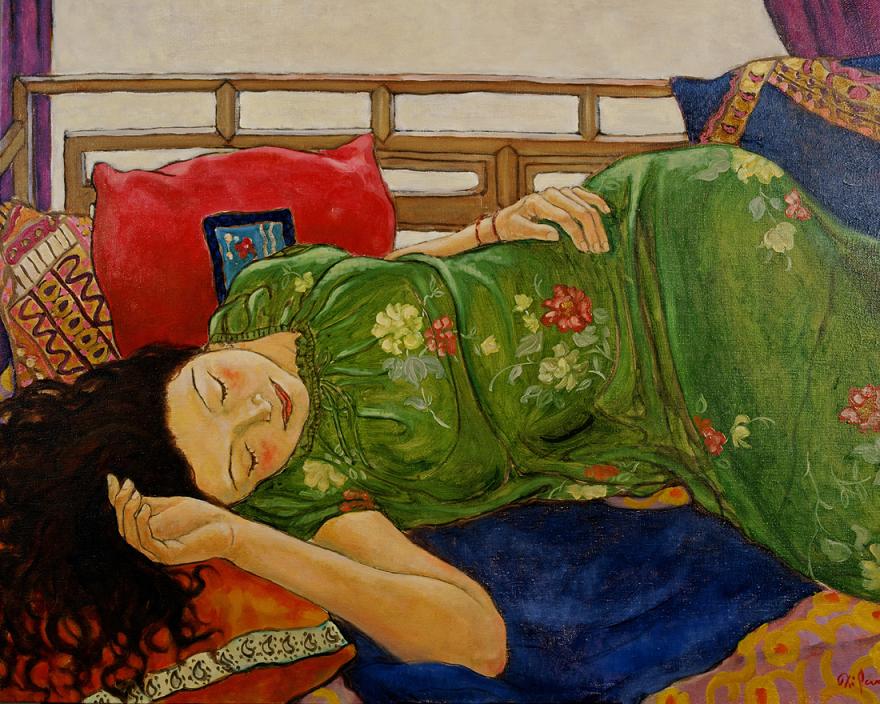 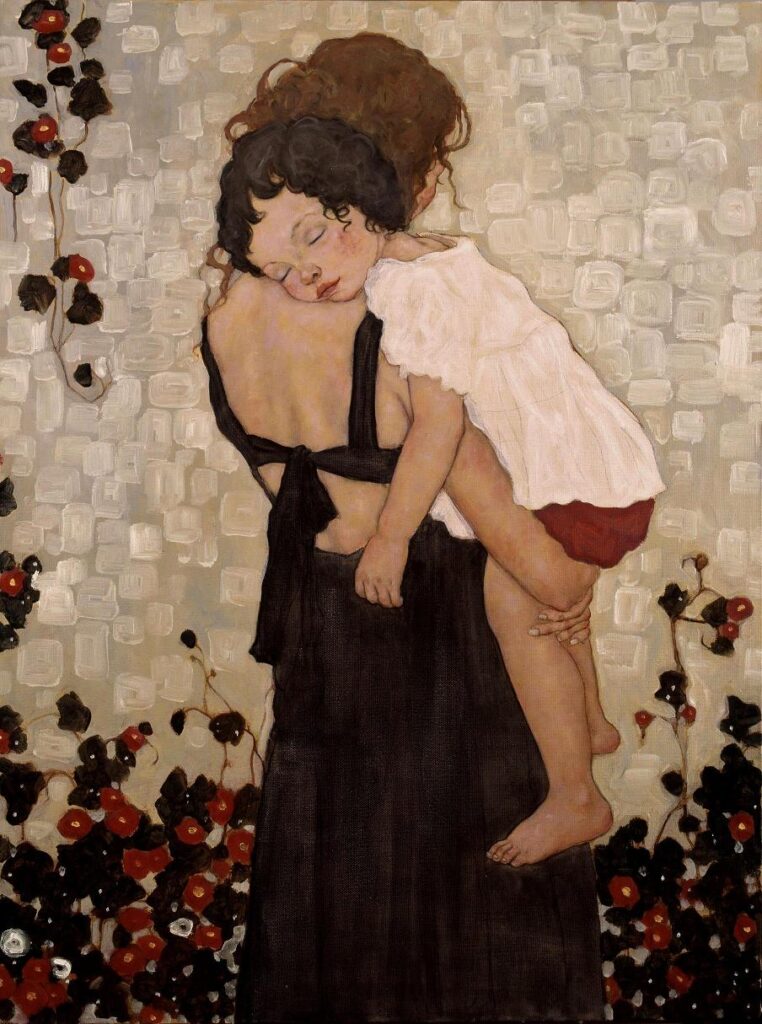 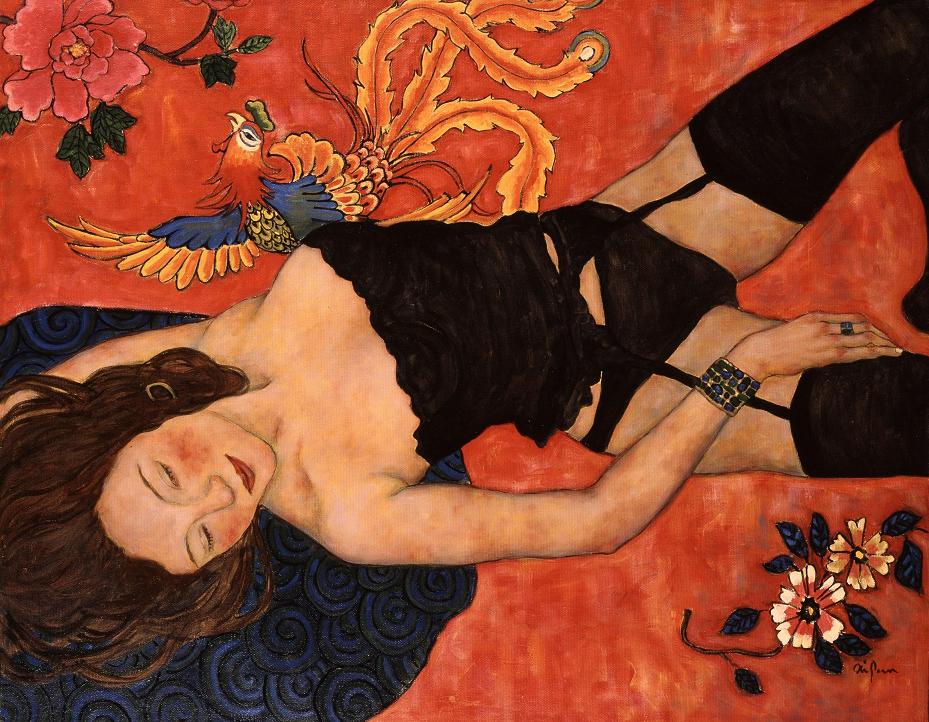 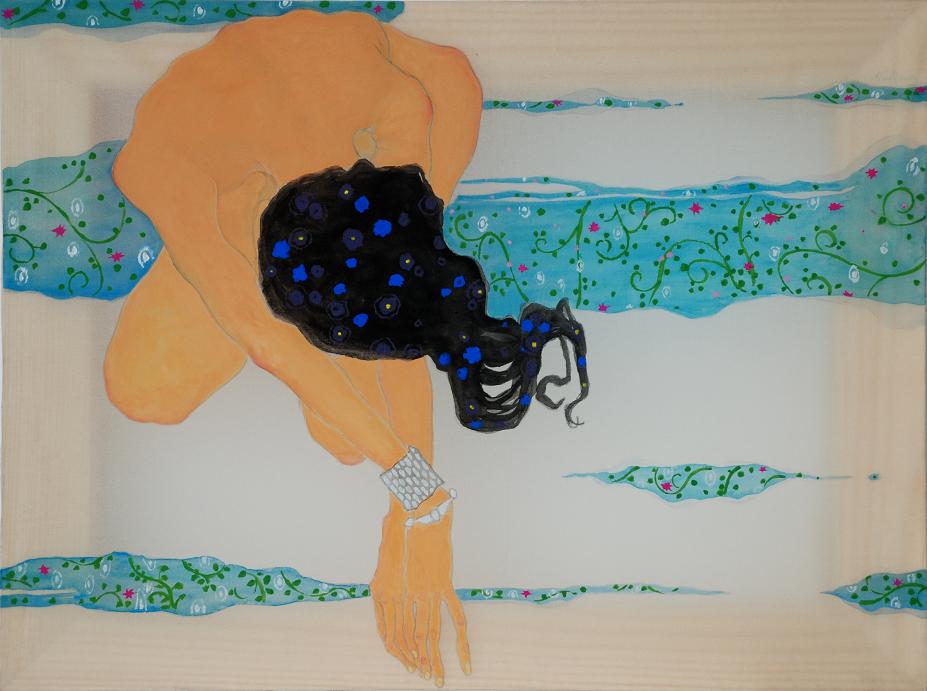 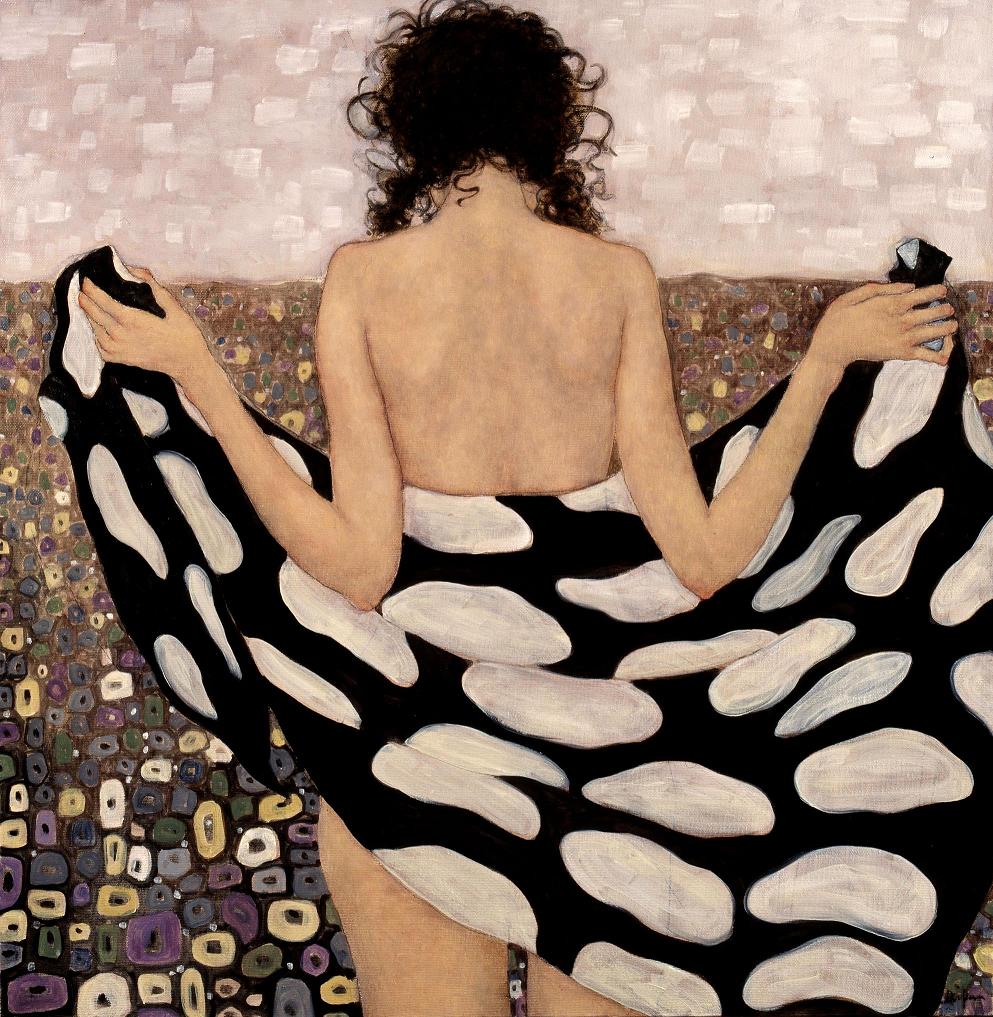 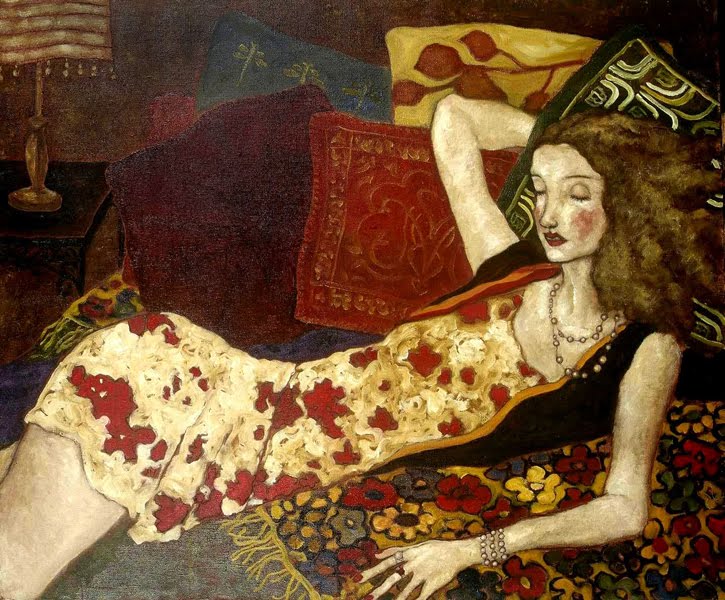 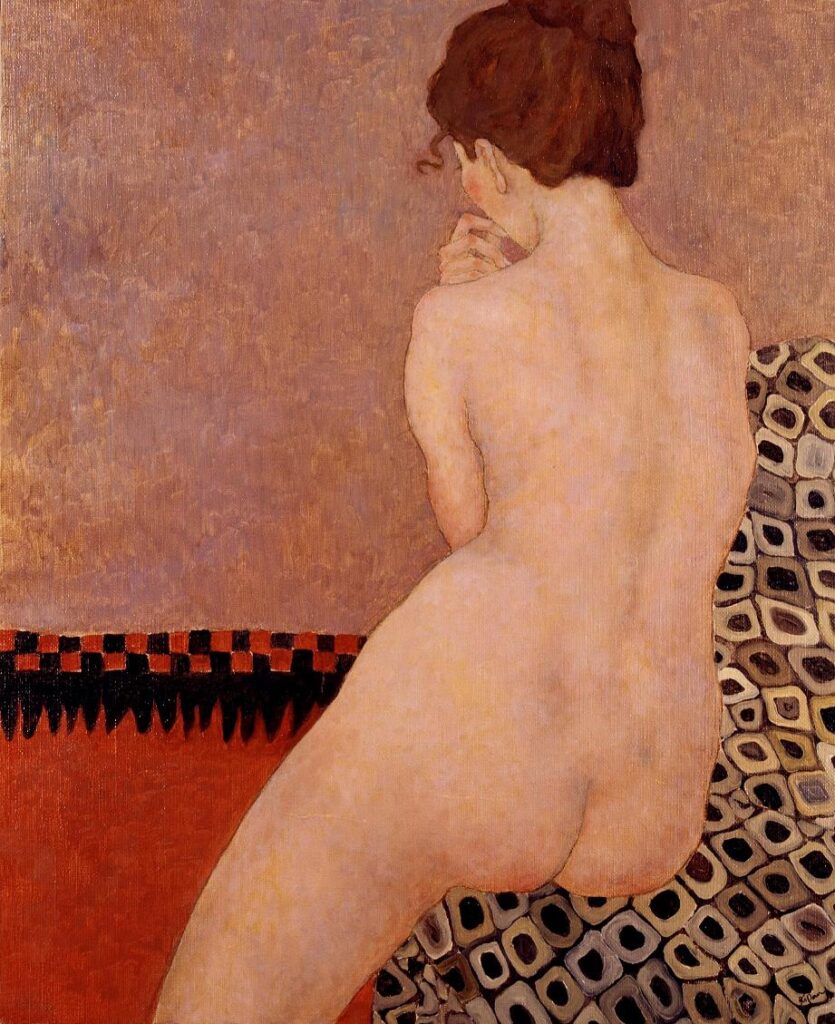 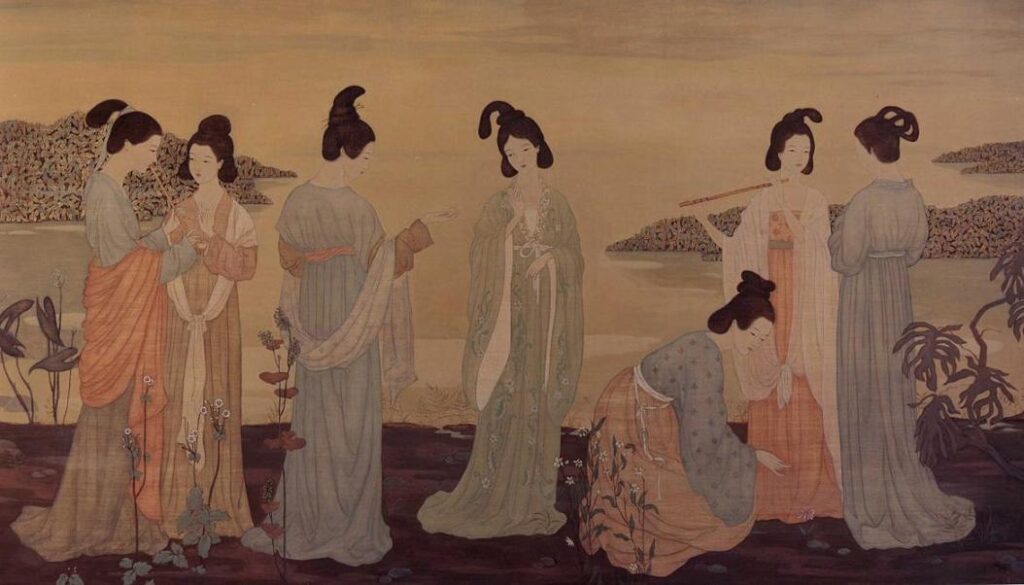 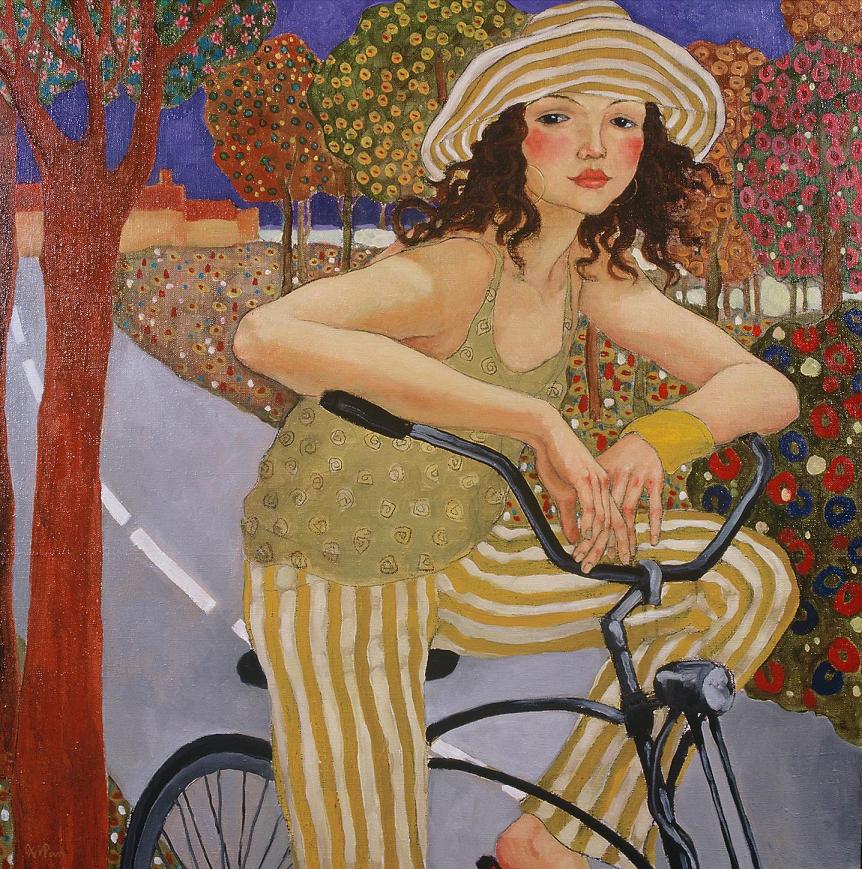 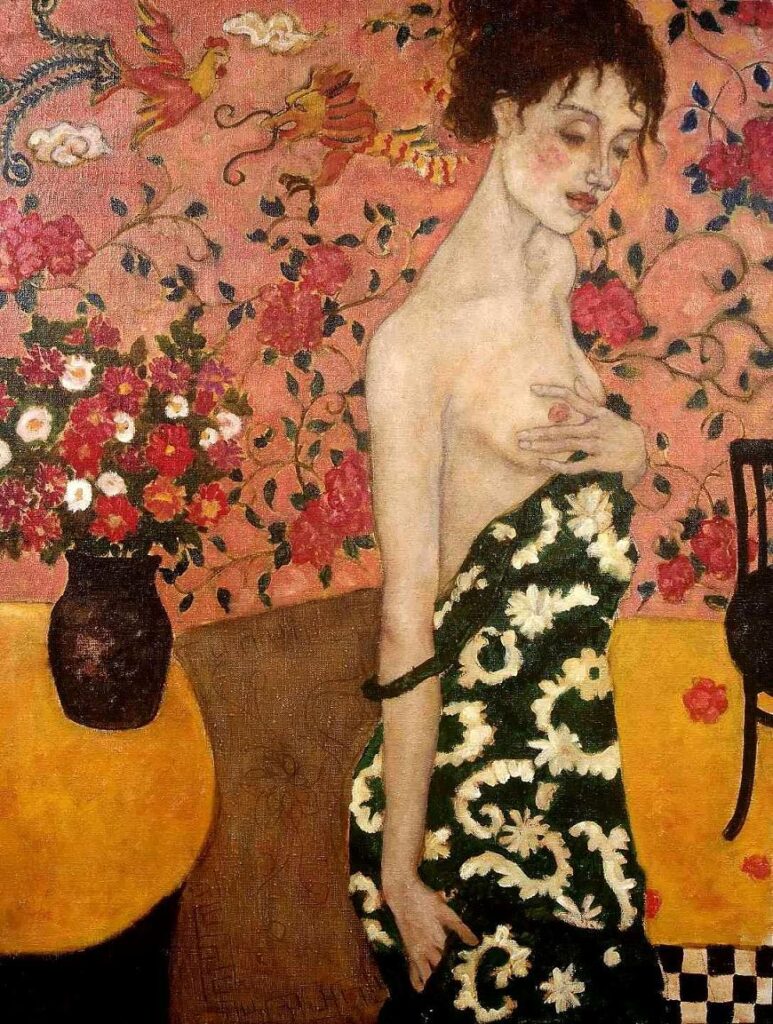