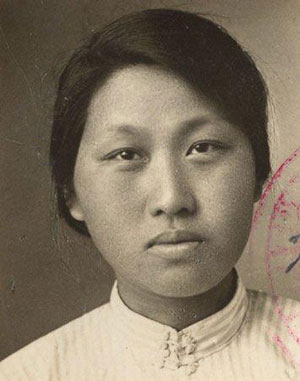 Pan Yuliang was a Chinese painter and sculptor born on 14 June 1895 in Yangzhou, China. Orphaned early in her childhood, Pan Yuliang was adopted by her uncle, who sold her to a brother at fourteen. There, she met her future husband, a wealthy customs officer, who married her as a second wife and sponsored her education.

In 1920, Pan Yuliang enrolled at the Shanghai Art School to study painting but was constantly the object of discrimination. After graduation, Pan traveled to France, where she studied at the Sino-French Institute of Lyon, Ecole National des Beaux Arts, and the Ecole National Supérieure des Beaux-Arts. Her incredible achievements earned her the Rome scholarship to study at the Accademia di Belle Arti.

Pan Yuliang spent most of her life in France but returned to China briefly to teach at her alma mater while successfully exhibiting her artworks in the country. Pan returned to France in 1937, living and working in Paris until she died on 22 July 1977. Although Pan never seemed to fit into either one of the French or Chinese art societies, she won some acclaim for exhibiting internationally.

What was Pan Yuliang Known For?

Pan Yuliang was known for combining Chinese art traditions with the western style. Pan employed traditional Chinese ink painting techniques in her Expressionist paintings. Though her choice of theme – nudity – caused controversy among the community, Pan won acclaim widely for her draughtsmanship.

Who was Pan Yuliang Influenced By?

Pan Yuliang’s artworks showcase the influence of her past experiences in the lowly class. Pan, through her nude paintings, aims to express the beauty and vitality of femininity rather than raw sexuality. Pan’s self-portraits also appear to express her sadness and loneliness.

What Art Movement was Pan Yuliang Associated With?

Pan Yuliang was associated with the Expressionism and Realism art movements.

Below are some of the artworks of Pan Yuliang. 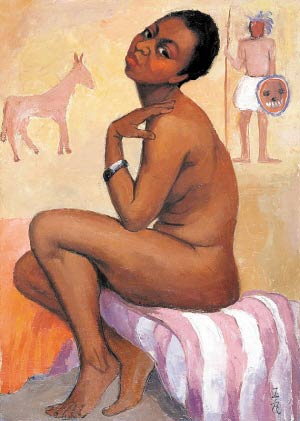 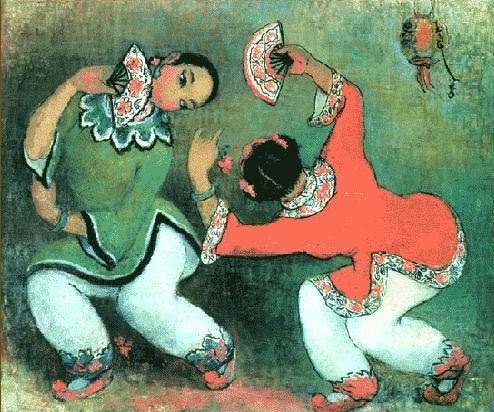 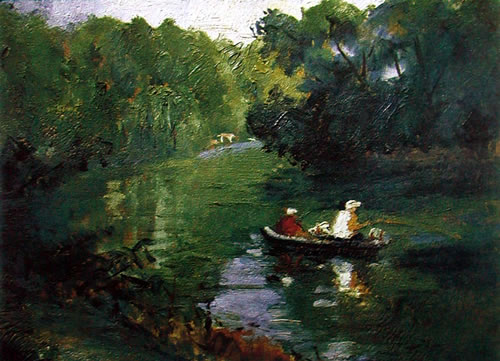 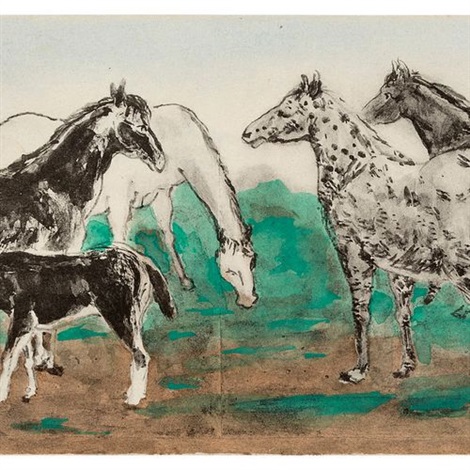 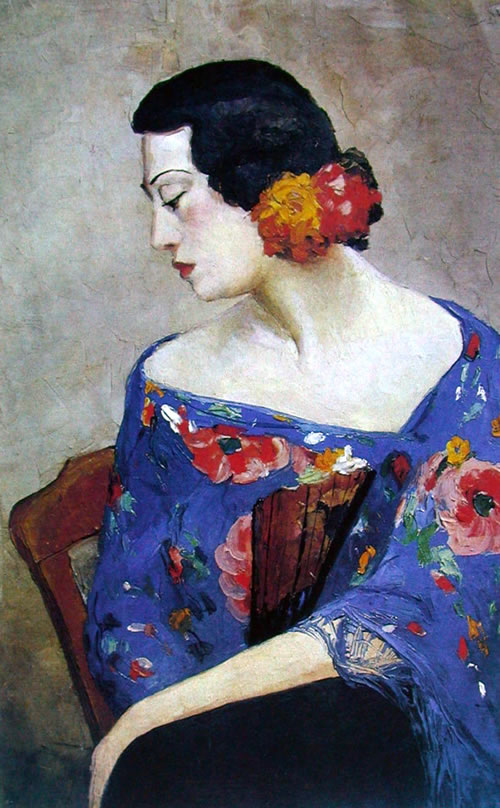 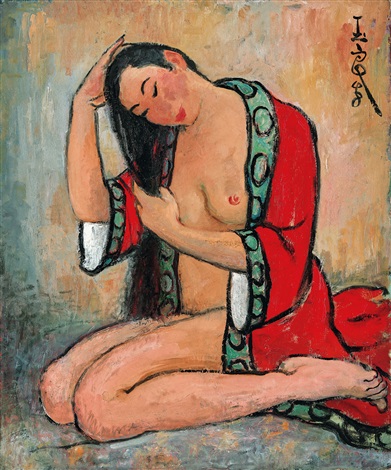 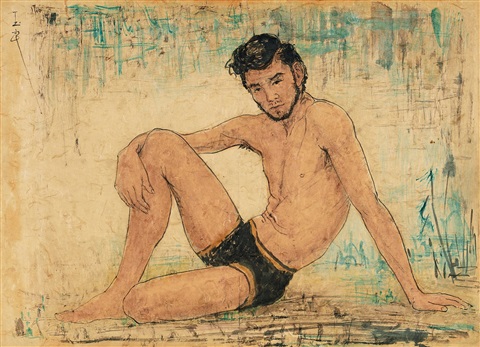 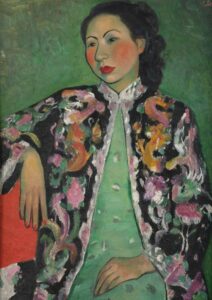 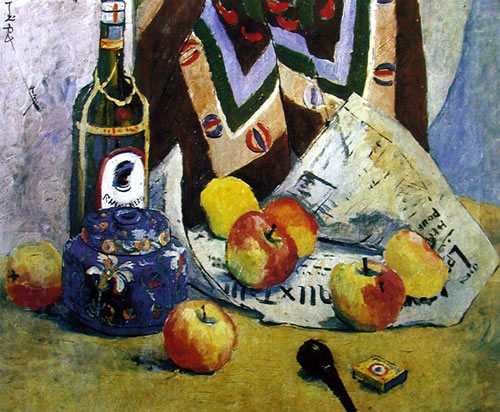 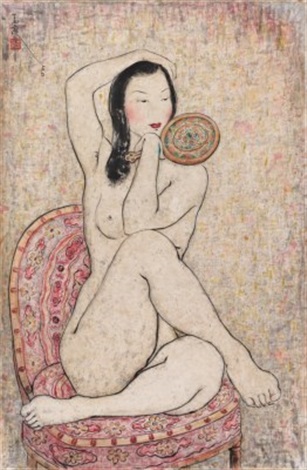 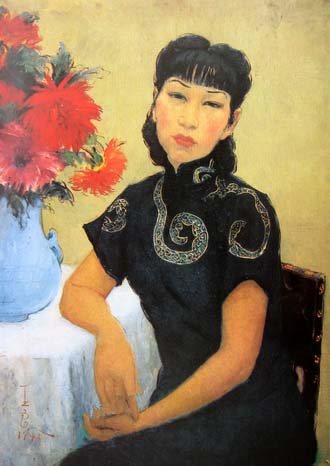 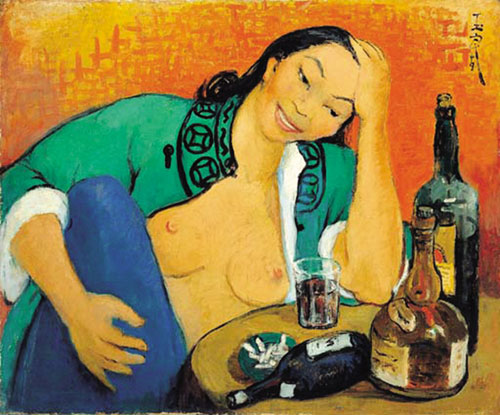 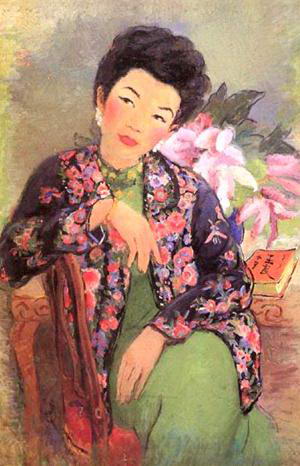 Self-Portrait in front of the window 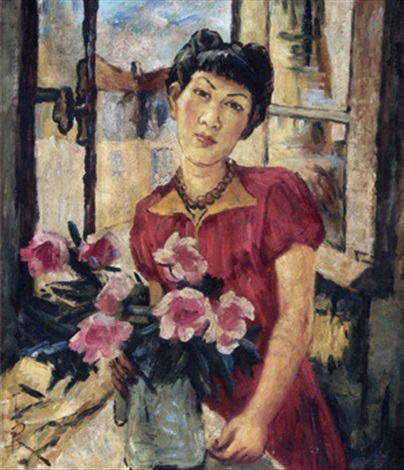 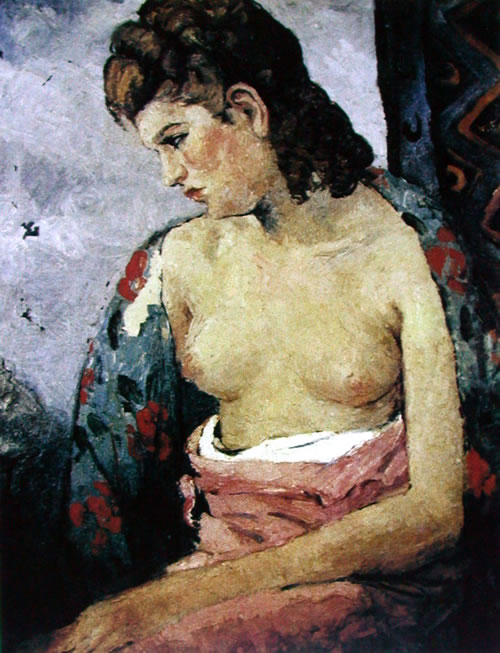 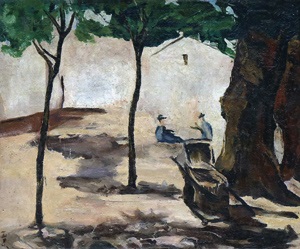 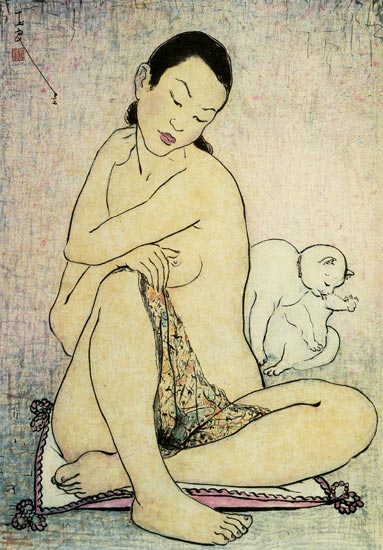