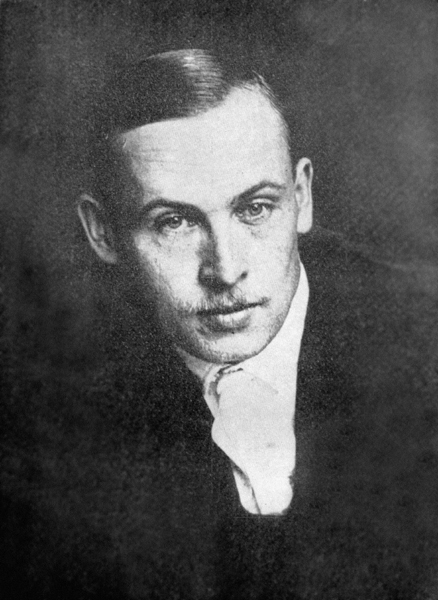 Witold Wotjkiewicz was a Polish painter born on 29 December 1879 in Warsaw, Poland. In 1898, Witold began his art studies at the Warsaw School of Drawing against his father’s wishes and had to design postcards and caricatures to support himself financially. He furthered his education at the Academy of Arts in Krakow, studying under Leon Wyczółkowski.

After graduating from the Academy, Witold co-founded the Group of Five, a group that set out to preserve the literature in painting. They held exhibitions in Cracow, Warsaw, and Lviv. Wotjkiewicz’s Berlin exhibition impressed Andre Gide, who wrote to him promising to organize a show in Paris. In May 1907, Wotjkiewicz exhibited his works at the Druet Gallery.

In 1908, Wotjkiewicz joined and exhibited with the Society of Polish Artists (Sztuka), gaining recognition in Austria and Poland. That same year, he painted the famous artwork – From Children’s poses. Unfortunately, Witold began to experience a series of heart problems which led to him dying of a heart attack on 14 June 1909.

What was Witold Wotjkiewicz Known For?

Witold Wotjkiewicz was known for painting tale-telling scenes addressing the drama of human existence through theatre and erotica. Witold gracefully manifested the objective of the Group of Five, emphasizing literature and dramatic effect in his artworks. He often experimented with oil paint layered with tempera to achieve a matte appearance.

Who was Witold Wotjkiewicz Influenced By?

Witold Wotjkiewicz was influenced by Leon Wyczółkowski, the polish painter under whom he studied at the Krakow Academy of Arts. Leon was a landscape painter whose artworks were categorized as dramatic. Combining Wyczółkowski’s techniques in painting nudes and landscapes, Witold developed his style.

What Art Movement was Witold Wotjkiewicz Associated With?

Witold Wotjkiewicz was associated with the Surrealism and Expressionism art movements.

Below are some of the artworks of Witold Wotjkiewicz 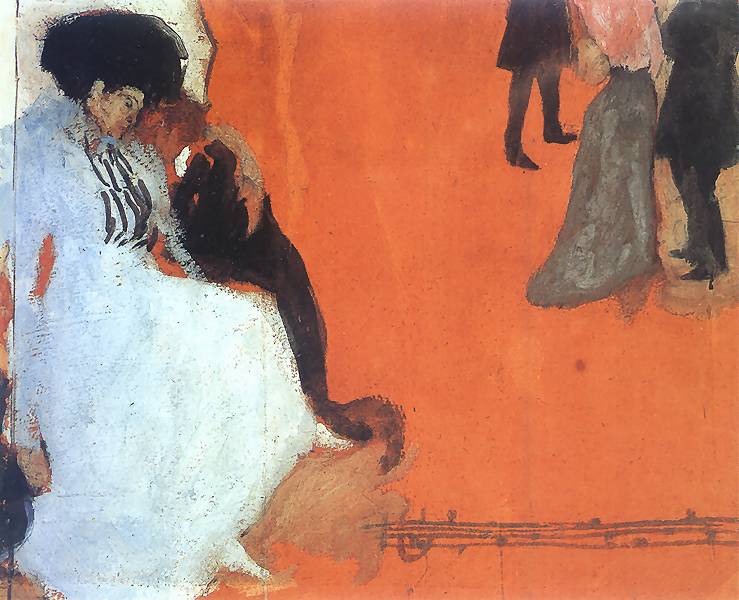 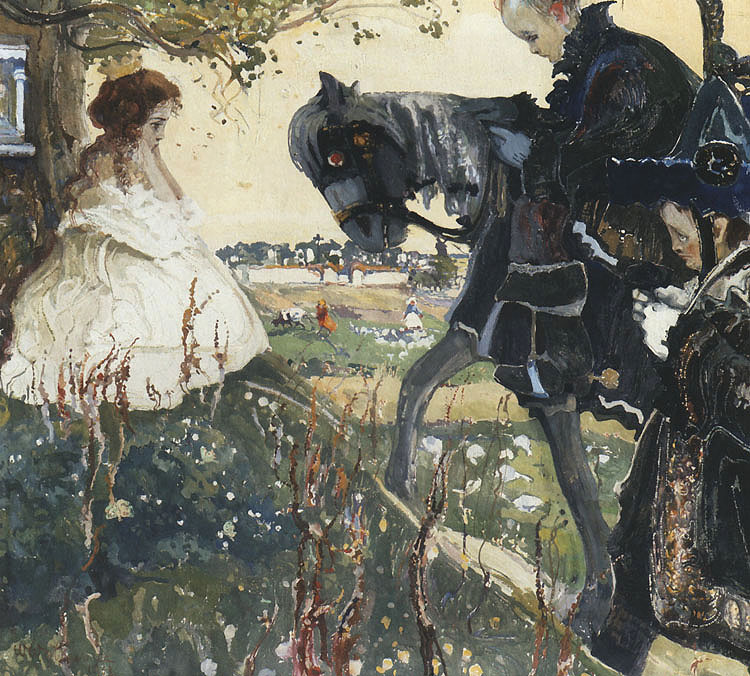 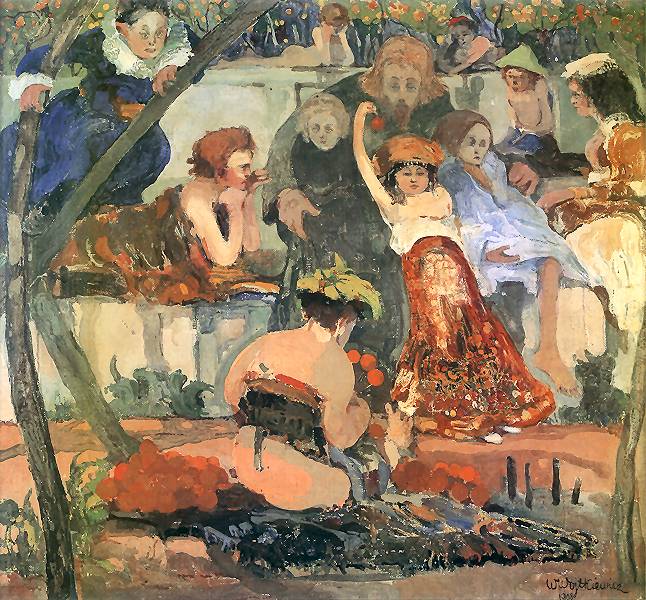 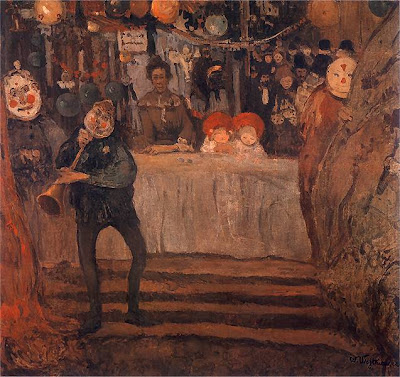 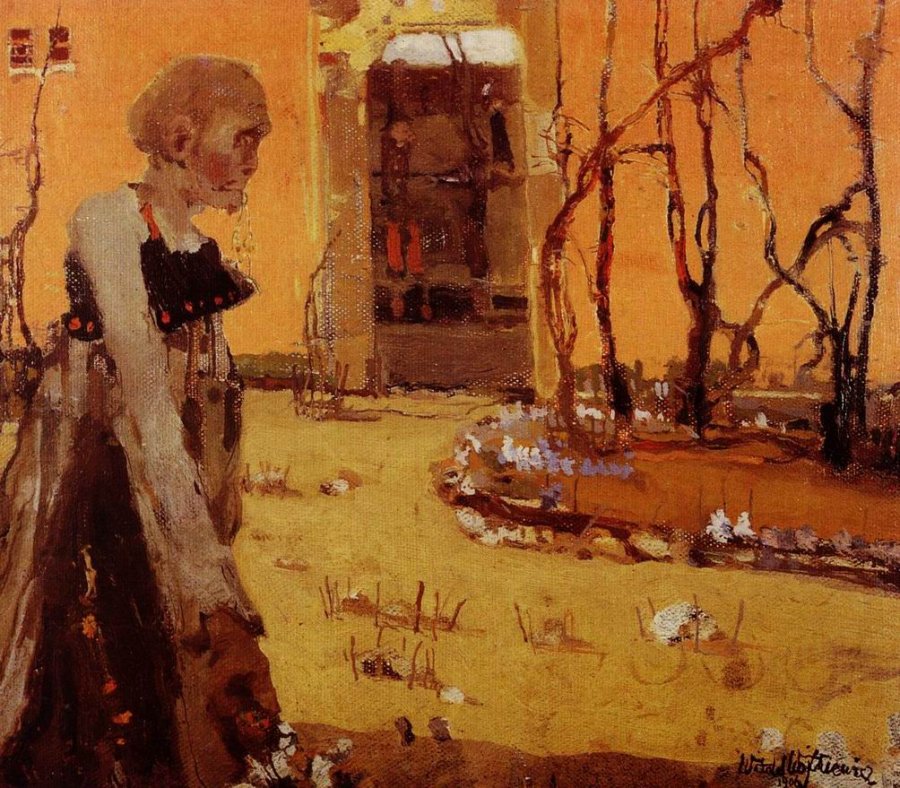 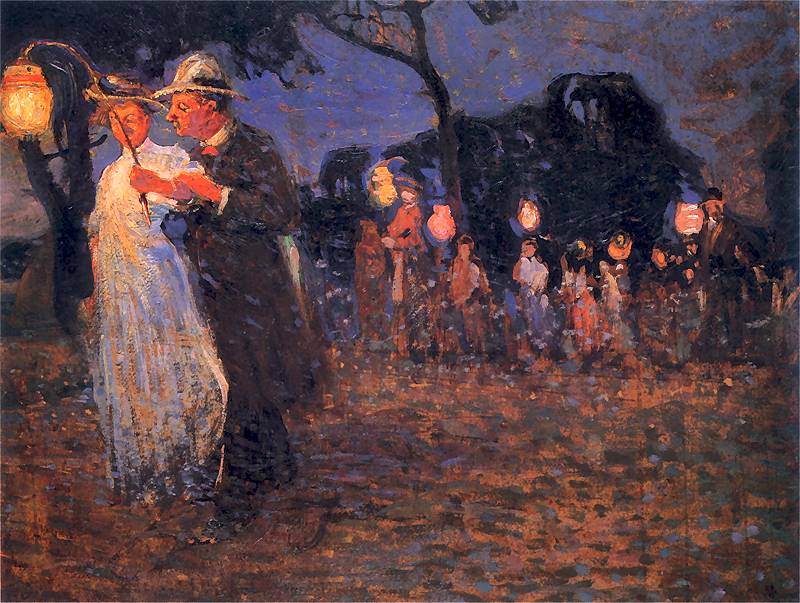 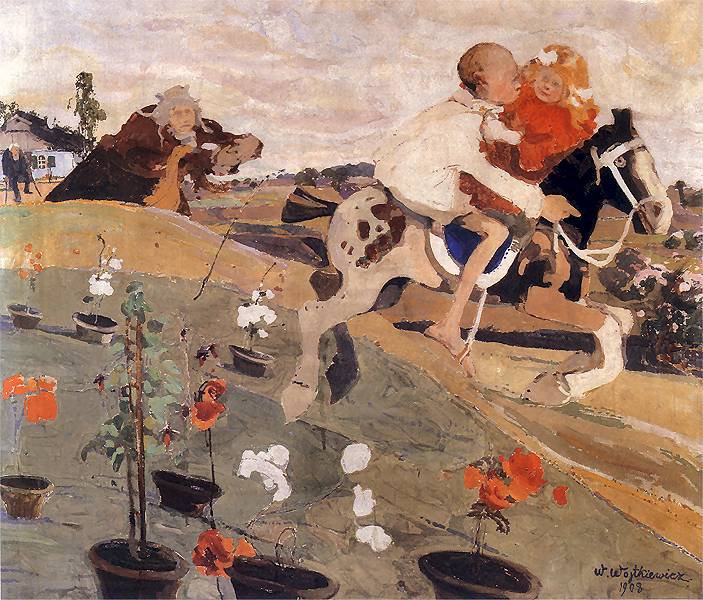 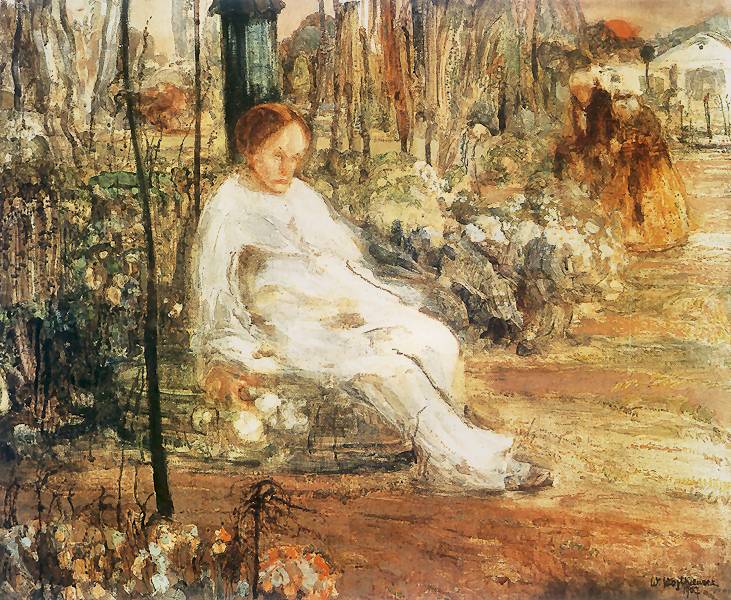 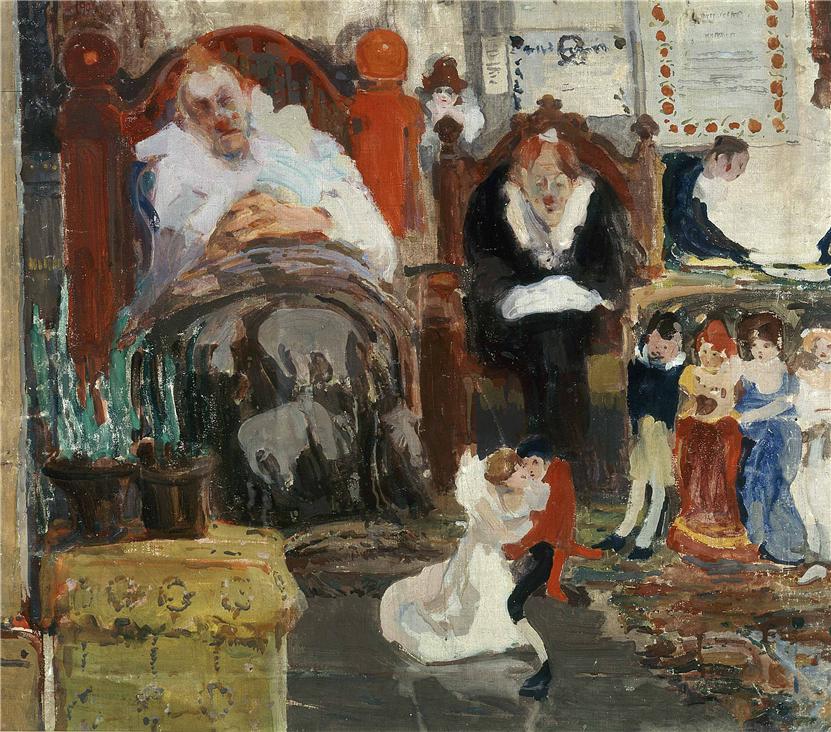 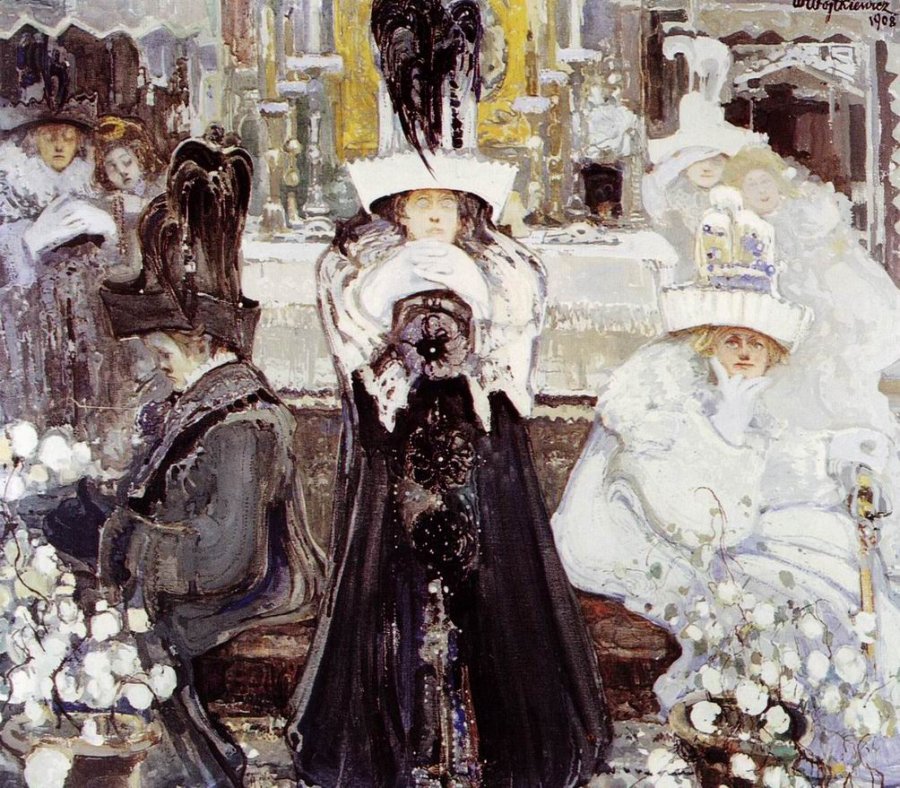 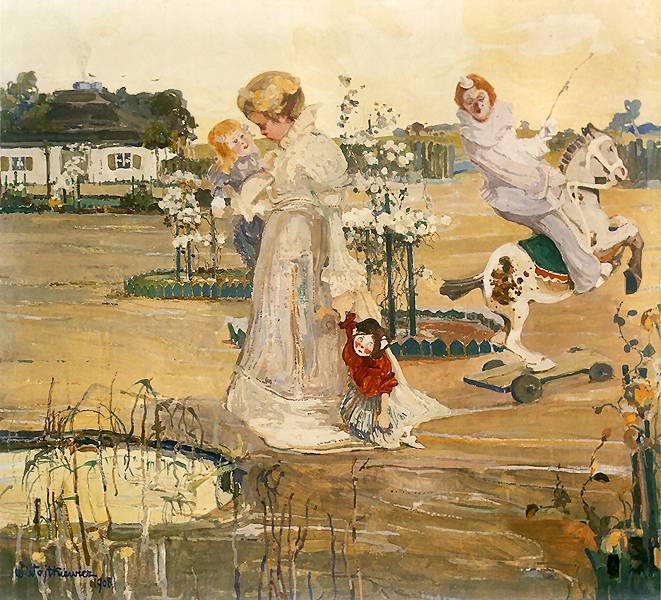 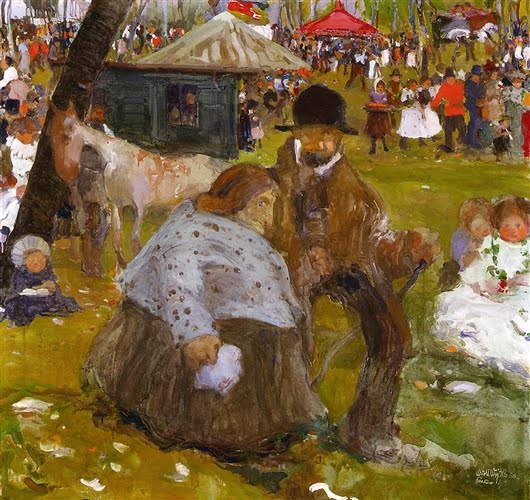 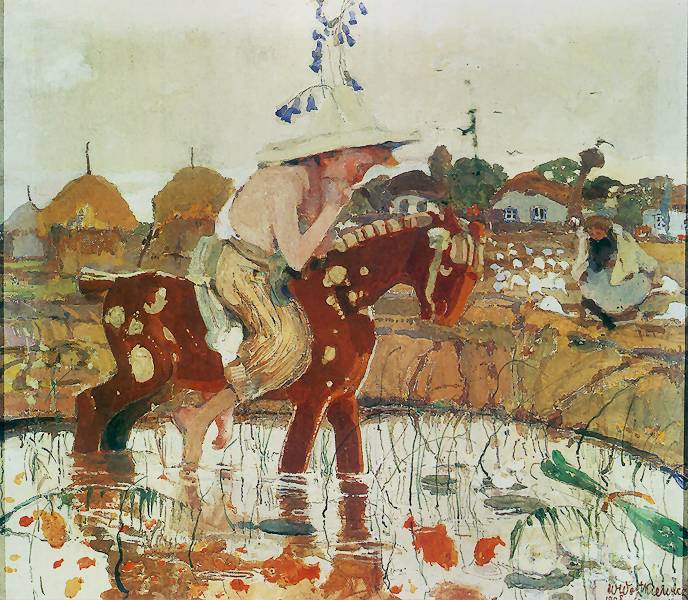 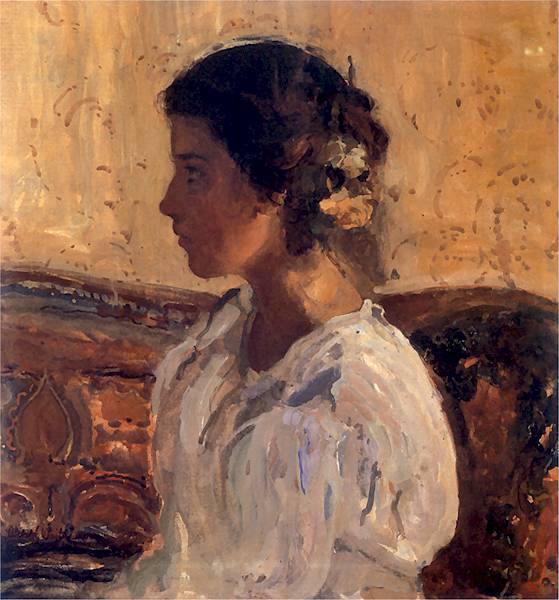 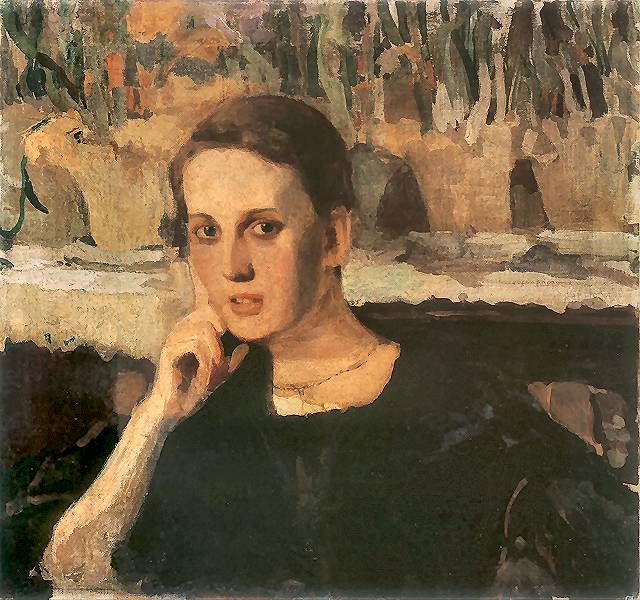 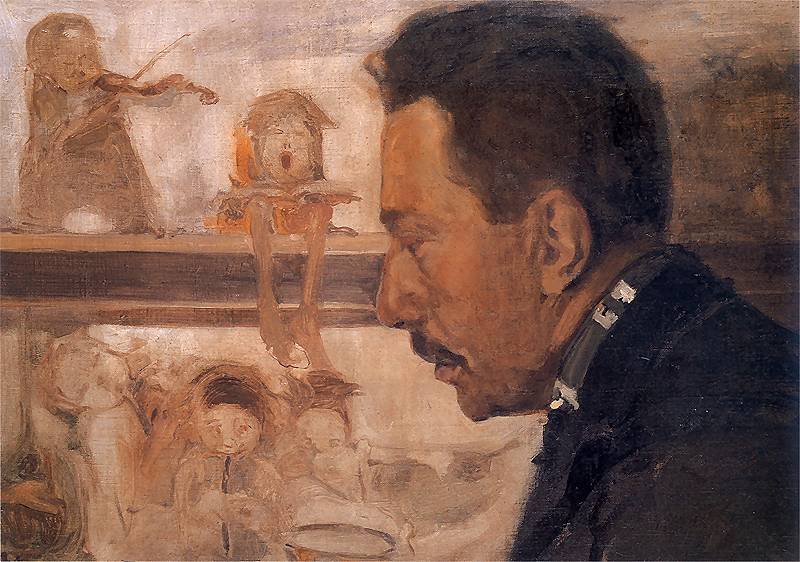 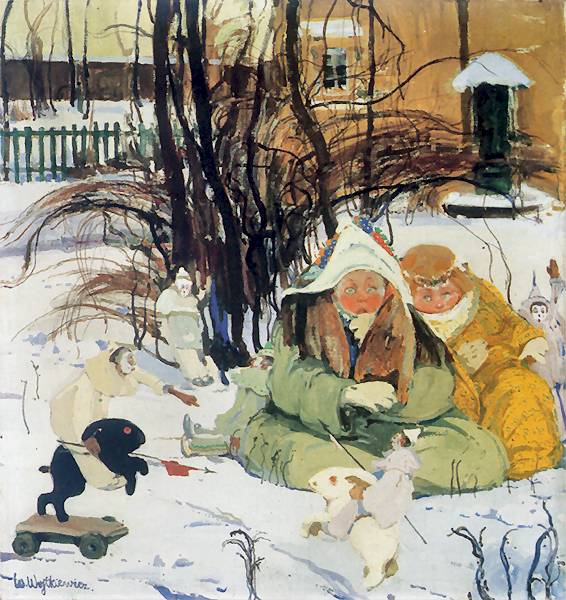 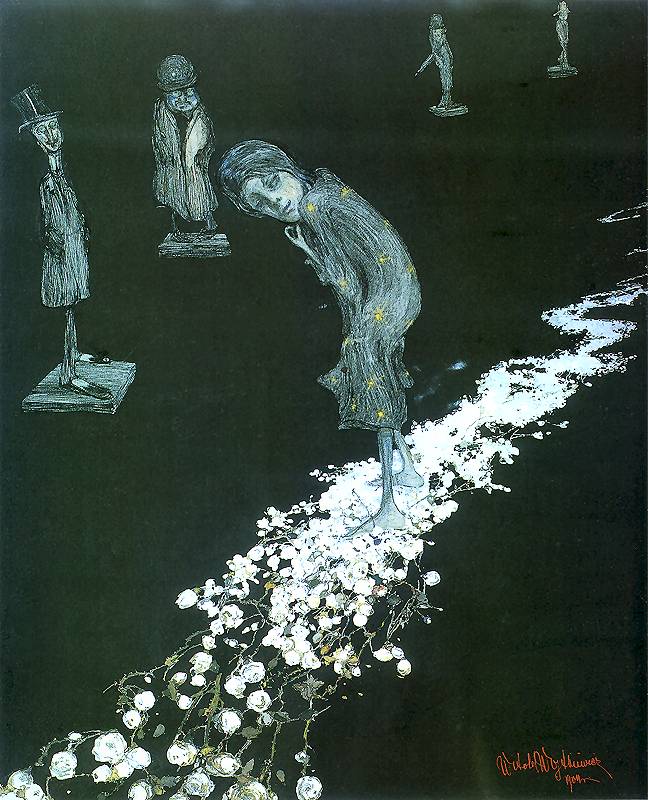