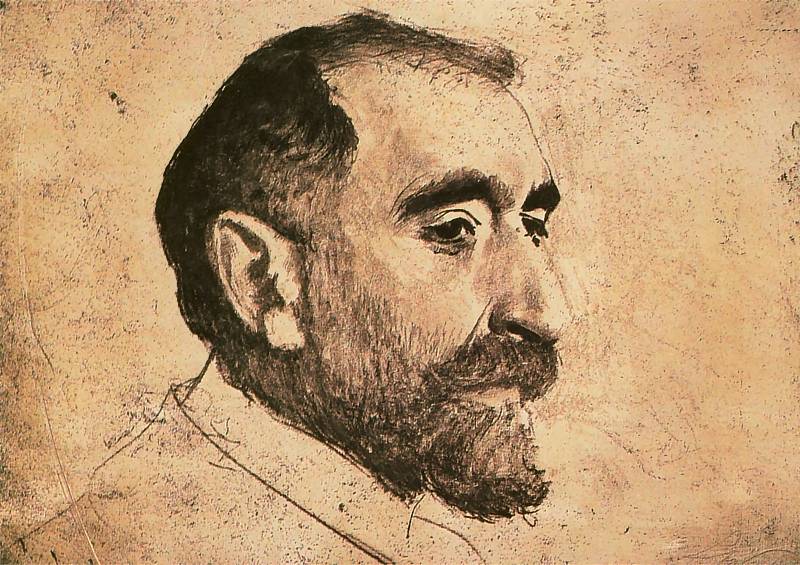 Teodor Axentowicz was a Polish painter born on 13 May 1859 in Brasov, Romania. In 1878, Teodor enrolled at the Munich Academy of Fine Arts, Germany. After graduating in 1882, he furthered his studies in Carolus-Duran’s studio in Paris. While in Paris, Teodor illustrated for prominent magazines such as Figaro and Le Monde Illustré to make a living.

Teodor became a member of the Societe Nationale des Beaux-Arts in 1891. Initially, he painted portraits, including that of political figures and cultural representatives. Teodor would focus the theme of his paintings on the cultural lifestyle of the Hutsuls. In 1895, Teodor returned to Romania and settled in Krakow, where he became a professor at the Academy of Fine Arts until 1934.

Teodor Axentowicz became the first person to hold the post of Rector at the Academy of Fine Arts in Krakow in 1910. He showcased his works in national and international exhibitions, winning several awards and honors. Teodor was awarded Grand Gold Medal in 1929 and the Commander’s Cross with Star in 1936. He died in Krakow on 26 August 1928.

What was Teodor Axentowicz Known For?

Teodor Axentowicz was known for his depictions of the Hutsul ethnicity. Gaining interest after he visited the region, Teodor developed his sketches of its culture and people and created folk themes. Using oils, pastels, and watercolor on canvas, Teodor painted folk ritual scenes with quick brush strokes, blurred contours, and a blend of vivid colors.

Who was Teodor Axentowicz Influenced By?

Teodor Axentowicz was influenced by the pre-Raphaelites, James McNeill Whistler, and Thomas Gainsborough. Teodor’s visit to London saw him study contemporary English portraiture, including works of Whistler and Gainsborough and the pre-Raphaelites. Teodor developed his portrait painting style inspired by these artists’ works.

What Art Movement is Teodor Axentowicz Associated With?

Teodor Axentowicz is associated with the Realism art movement.

Renowned as a portraitist and painter, Teodor enjoyed massive success in both fields. Below are some of his artworks: 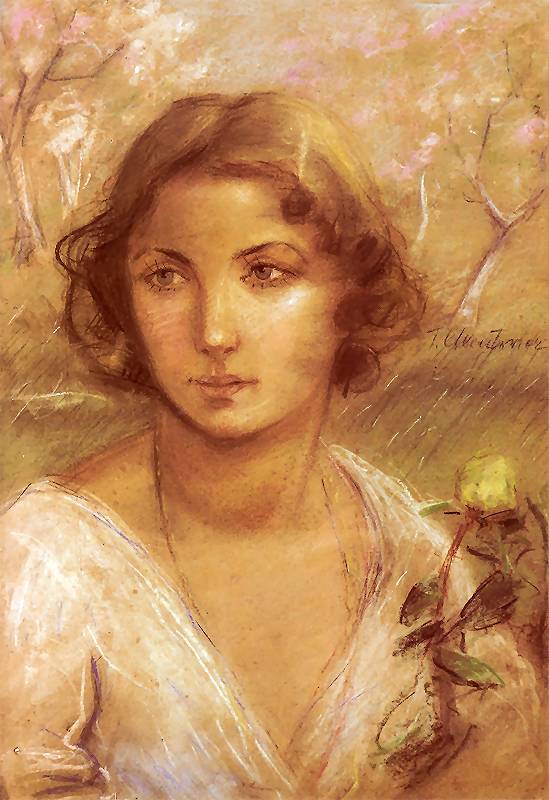 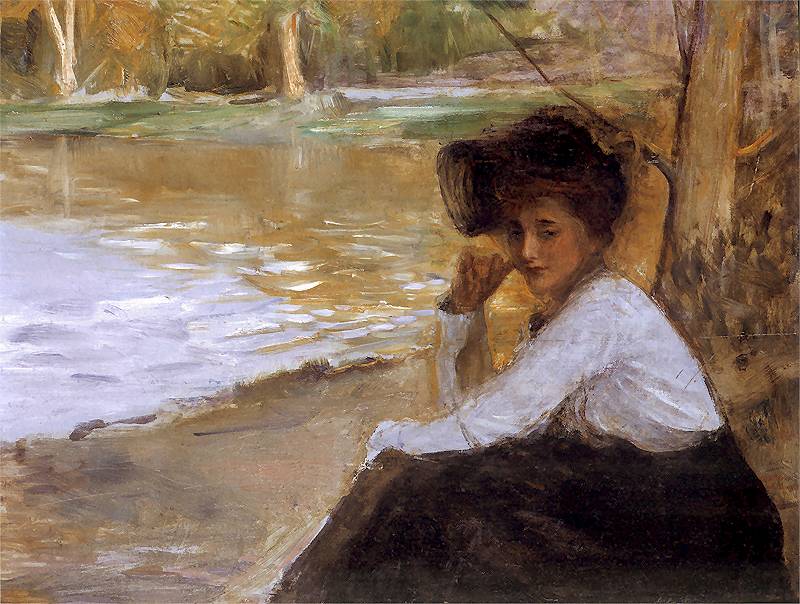 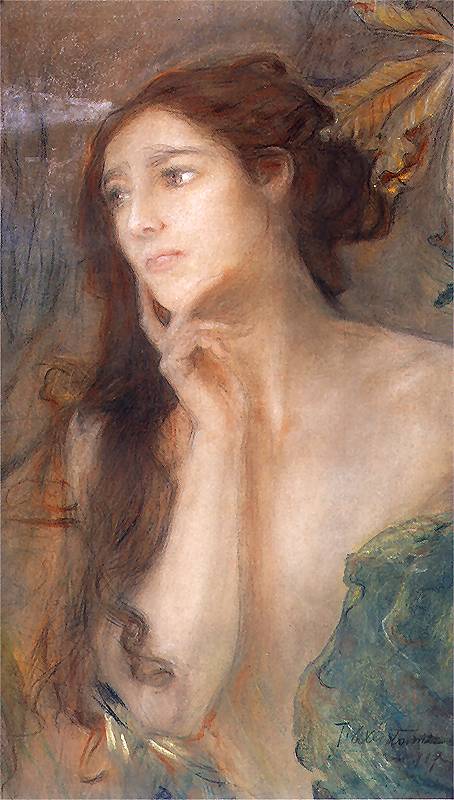 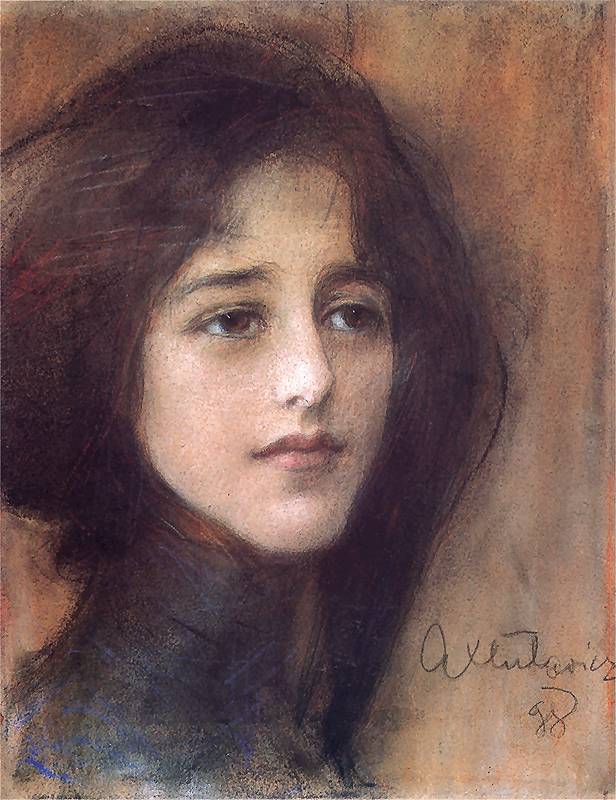 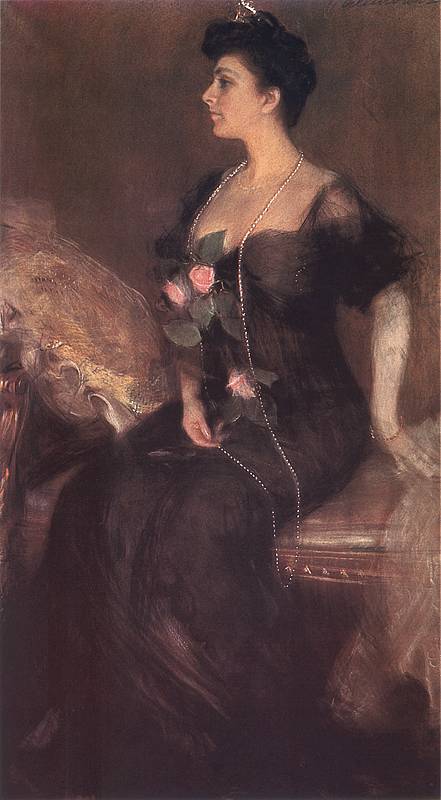 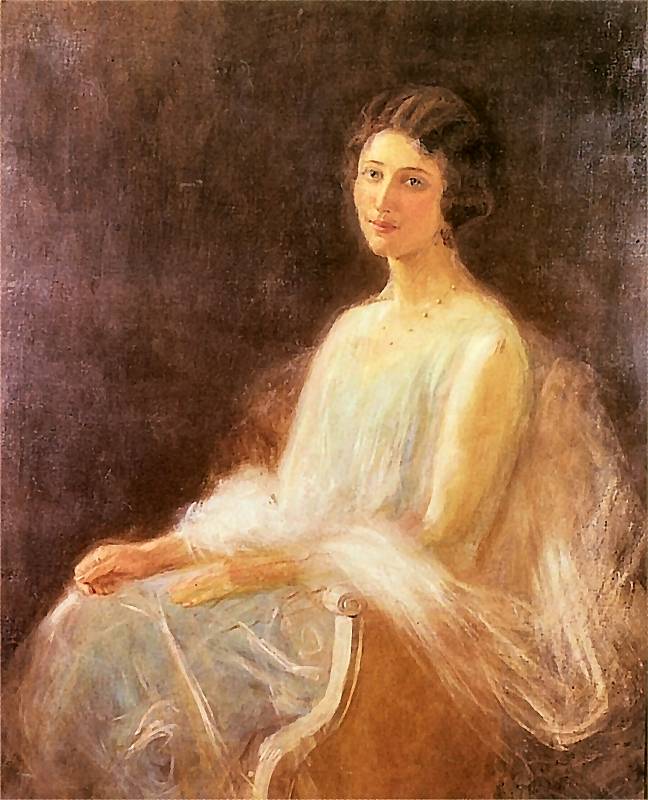 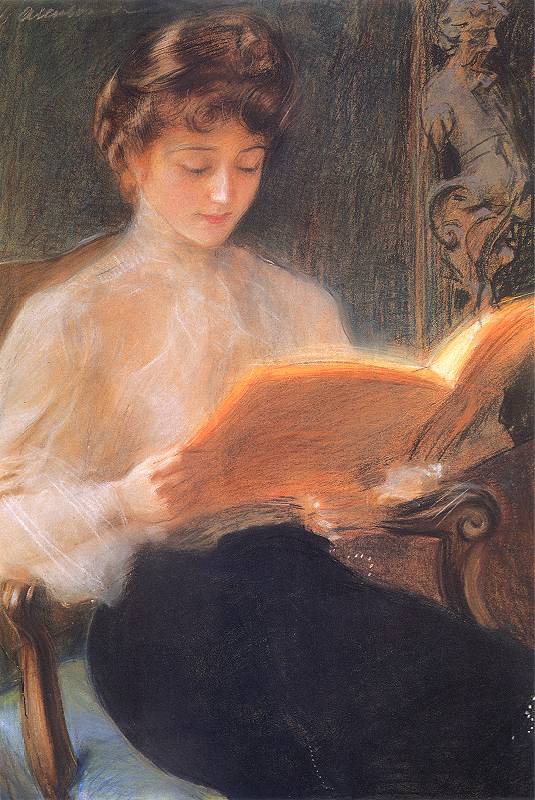 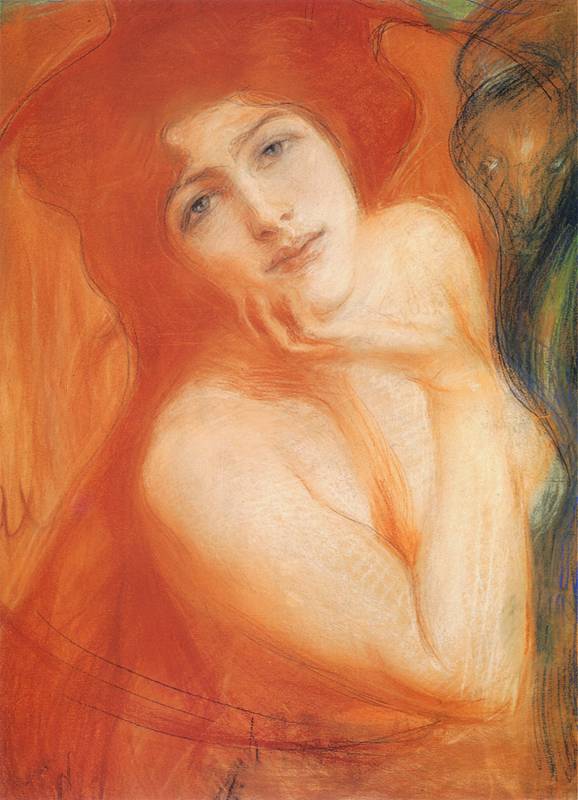 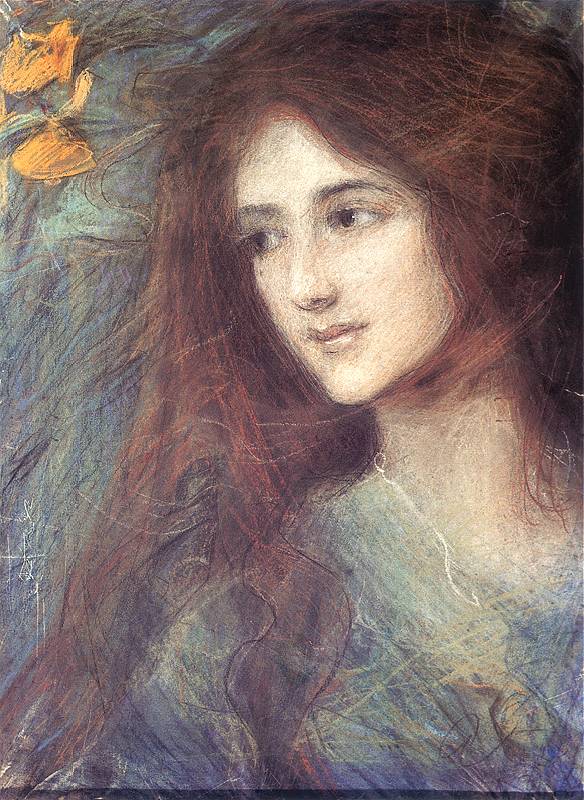 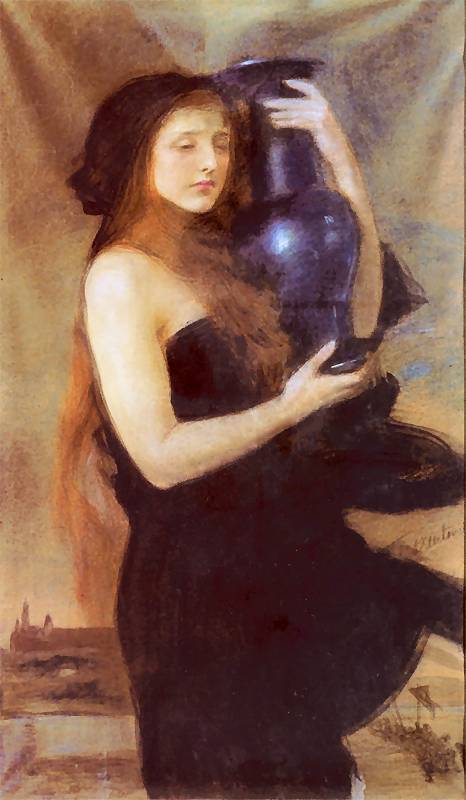 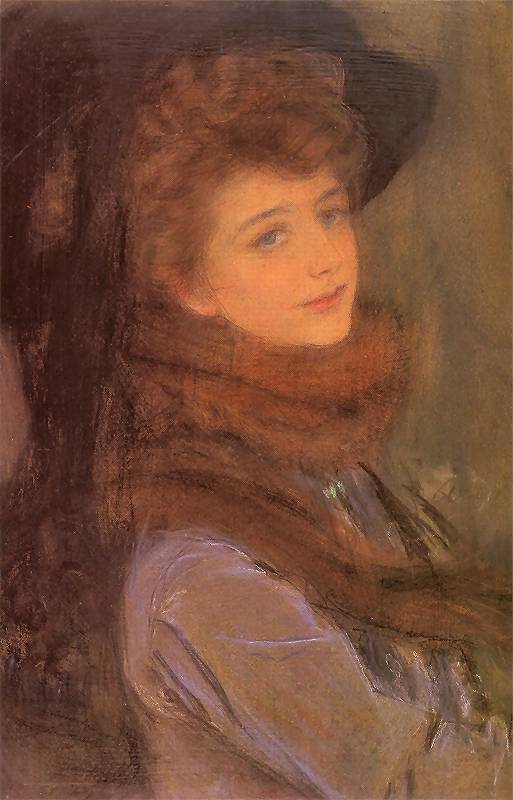 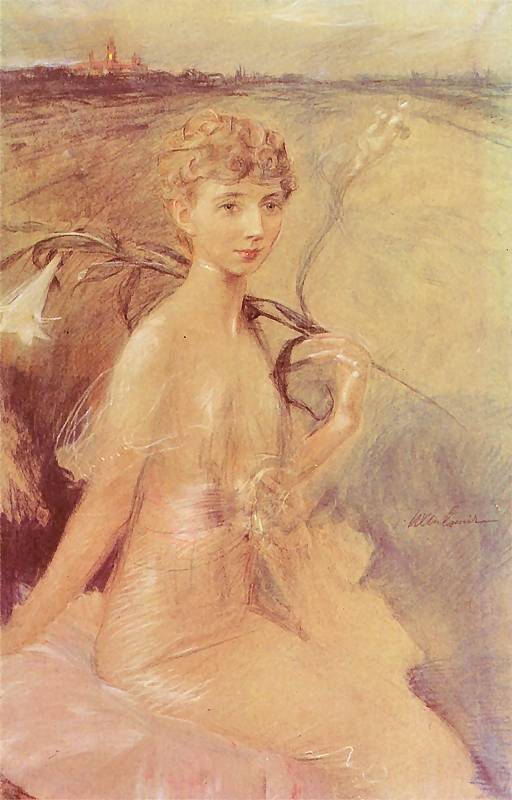