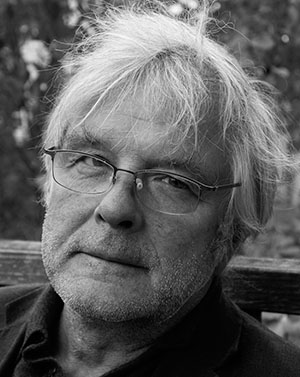 Michael Sowa is a German painter born on 1 July 1945 in Berlin, Germany. Sowa received art education at the Berlin State School of Fine Arts, studying for seven years and receiving an art teaching degree in 1975. After completing his studies, Sowa spent time working as an art instructor before focusing on painting and illustration.

Sowa captured the world’s attention in 1996 after publishing a book titled Sowa’s Ark, containing fifty of the artist’s paintings. Subsequent book illustrations that helped him gain recognition include A Bear Called Sunday by Axel Hacke and Esterhazy and The Rabbit Prince by Irene Dische and Hans Enzensberge.

Michael Sowa continued to win acclaim among art enthusiasts and the general public, appearing as the cover artist for various albums and singles. His paintings appeared in the romantic comedy film – Amelie, directed by Jean-Pierre Jeunet. Micheal is well-decorated with several honorable awards and prizes. He still paints actively and currently lives in Germany.

What is Michael Sowa Known For?

Micheal Sowa is known for painting humorous and whimsical scenes of animals involved in impossible activities. Sowa’s artworks center around the surreal theme of extraordinary animals such as an astronaut dog, a diving pig, fish men, giant snails, and the like. His paintings are colorful and contain ironic details. Sowa regularly creates using oil paints.

Who was Micheal Sowa Influenced By?

Micheal Sowa has not named any artist’s influence on his work. However, the artist appears to draw inspiration from folktales, myths, and a vivid sense of imagination. Sowa’s style also bears semblance to the works of famous artists such as Rene Magritte and Max Ernst.

What Art Movement is Michael Sowa Associated With?

Micheal Sowa is associated with the Surrealism art movement.

Below are some of the artworks of Michael Sowa 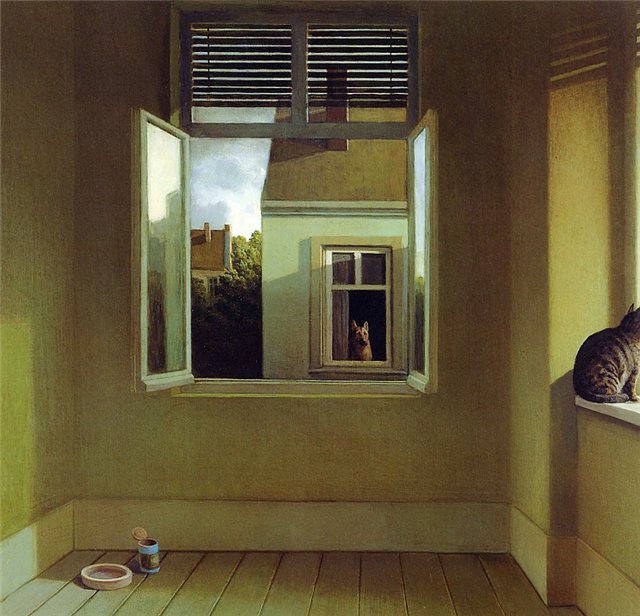 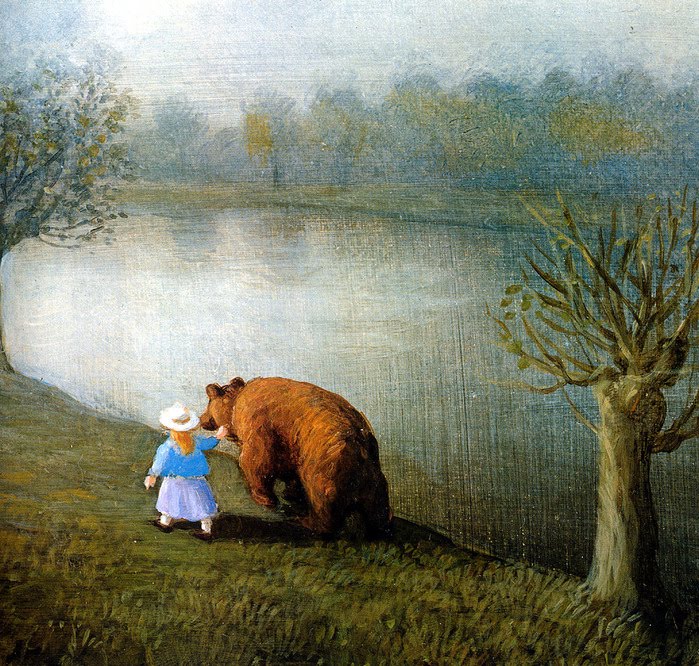 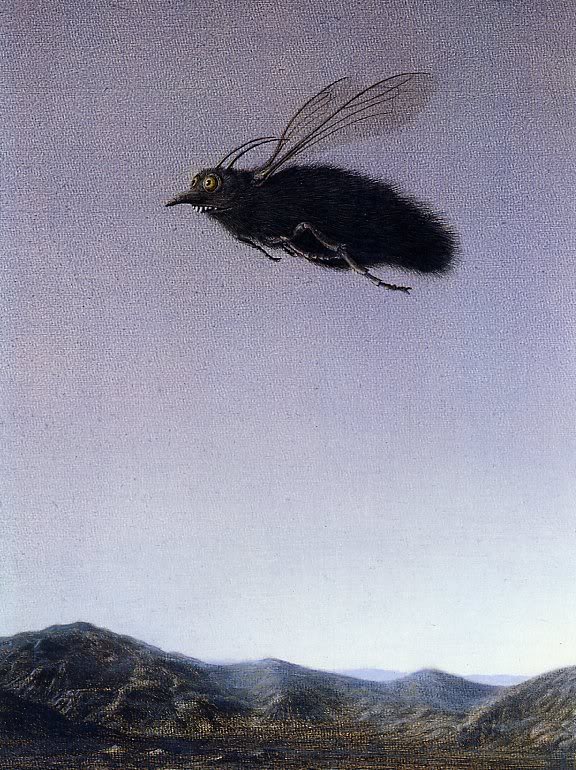 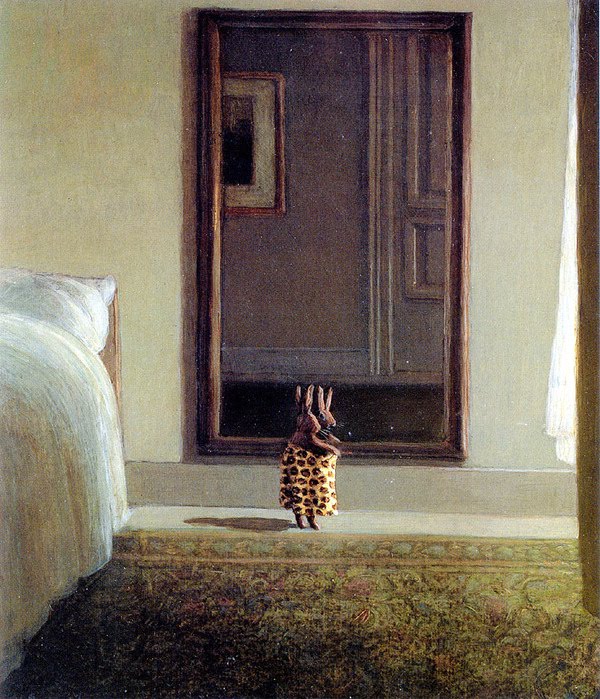 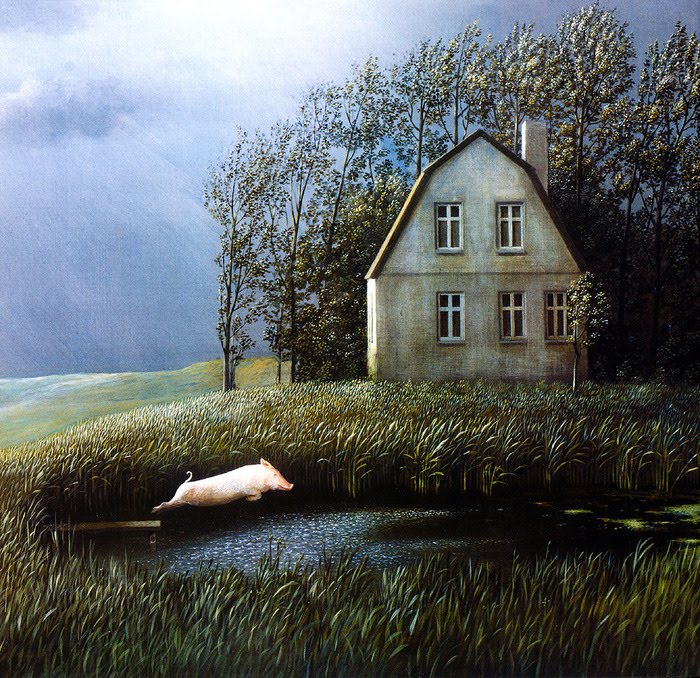 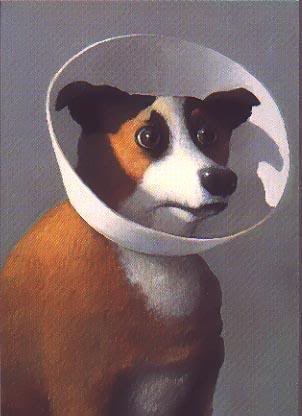 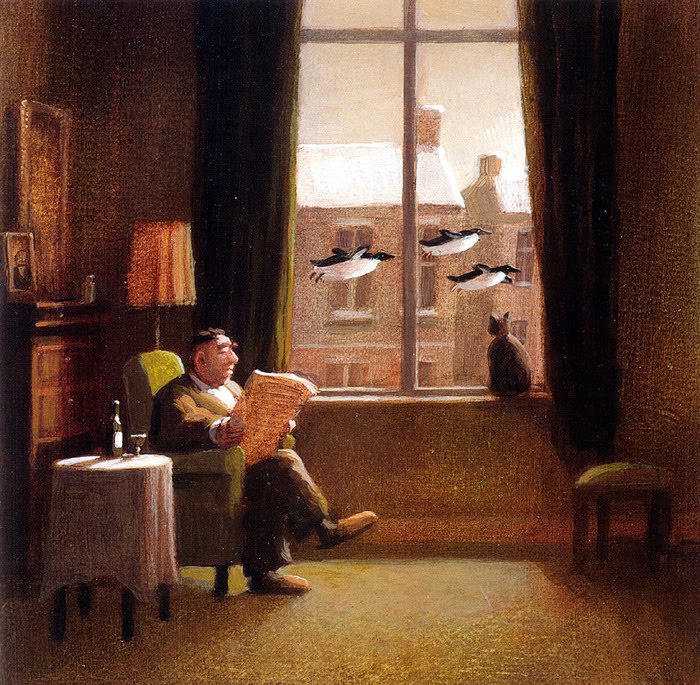 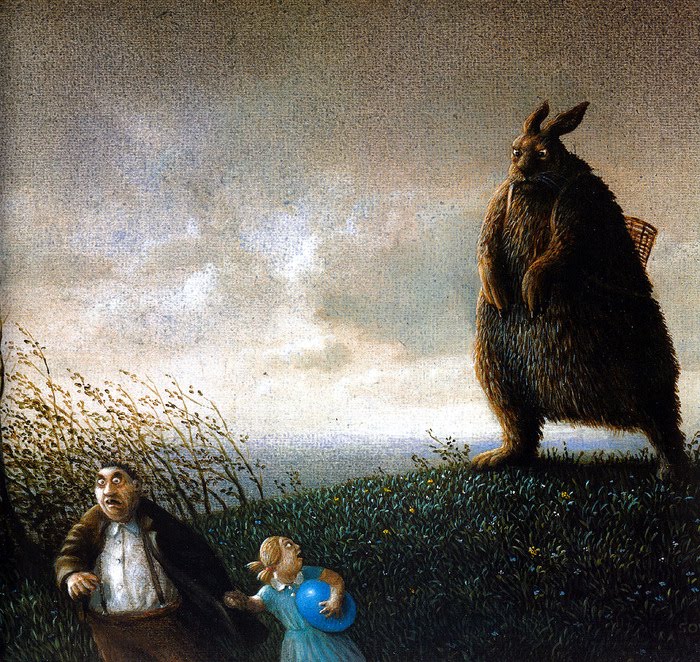 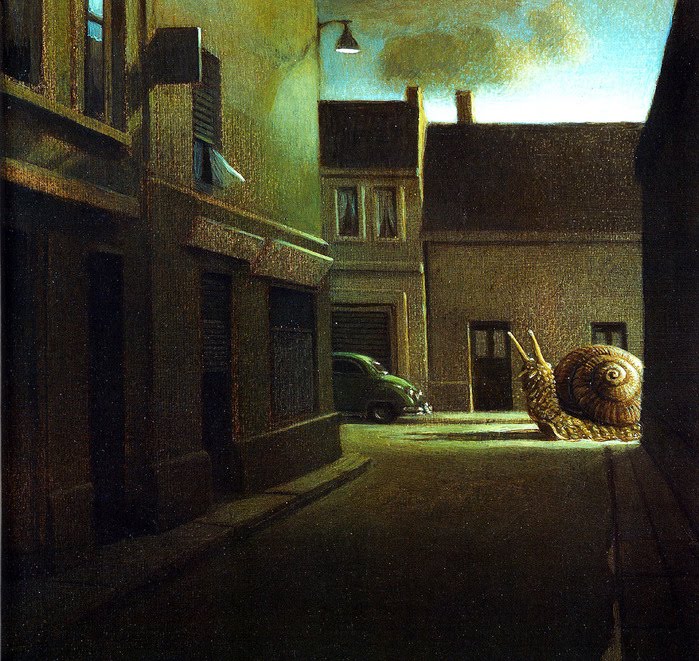 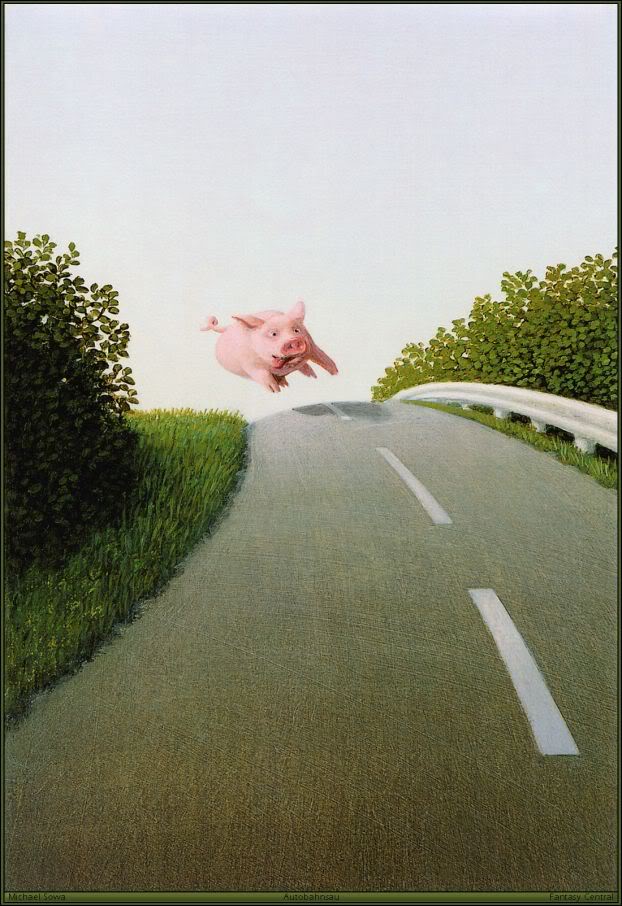 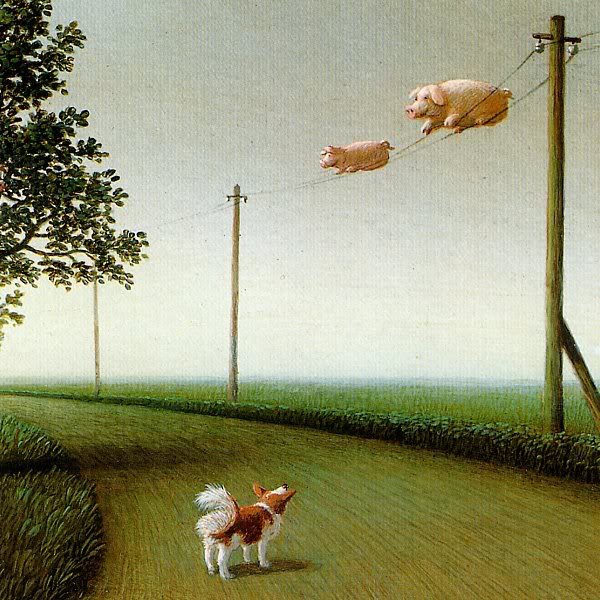 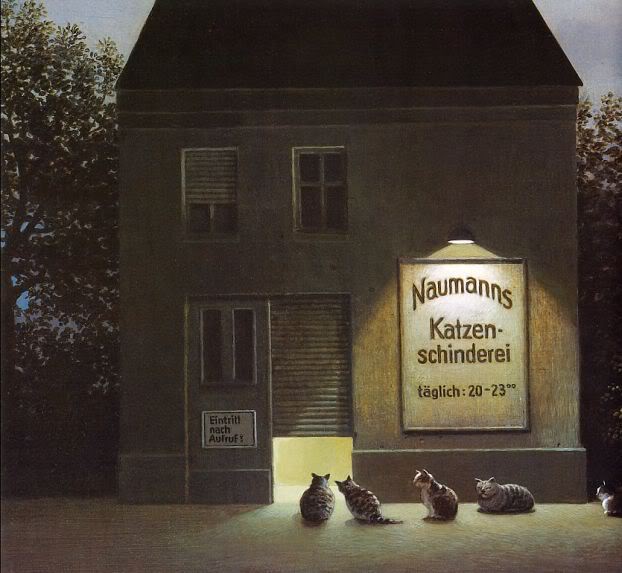 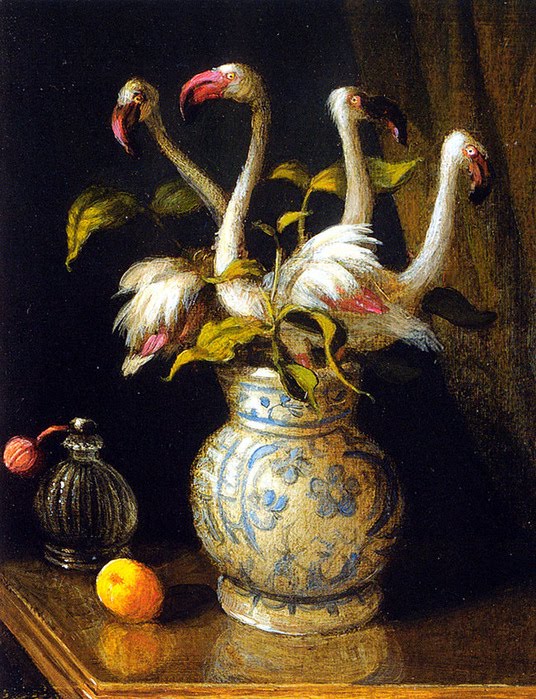 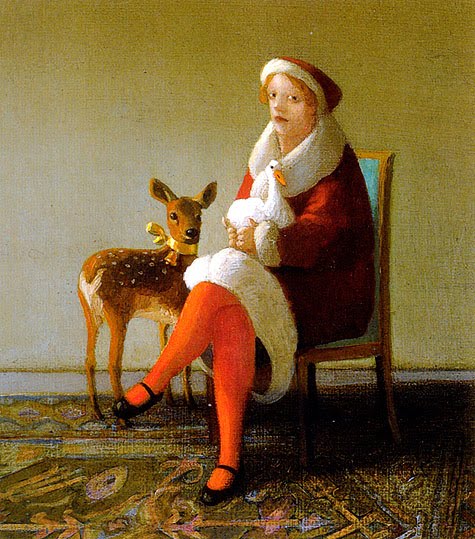 Rabbit on a rainy Street 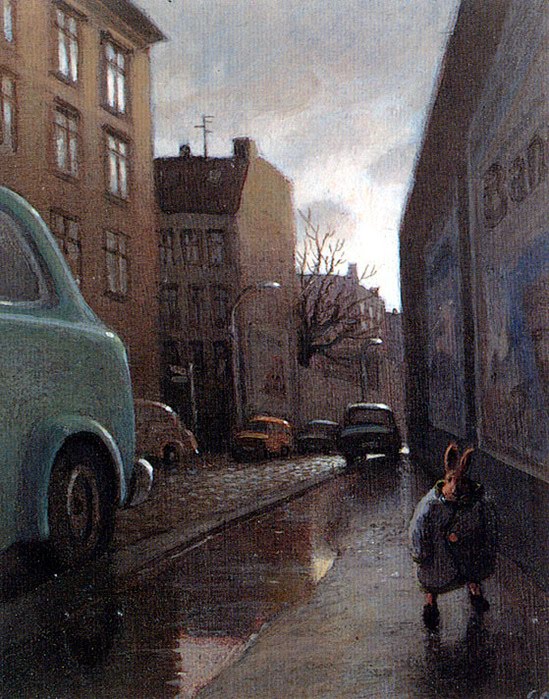 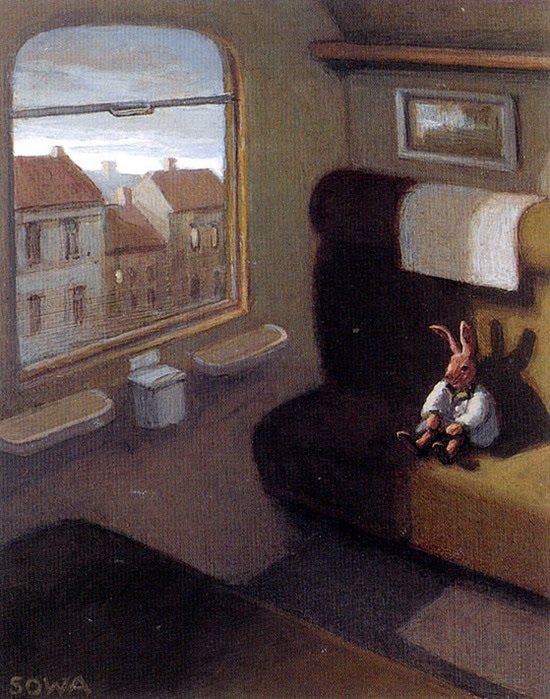 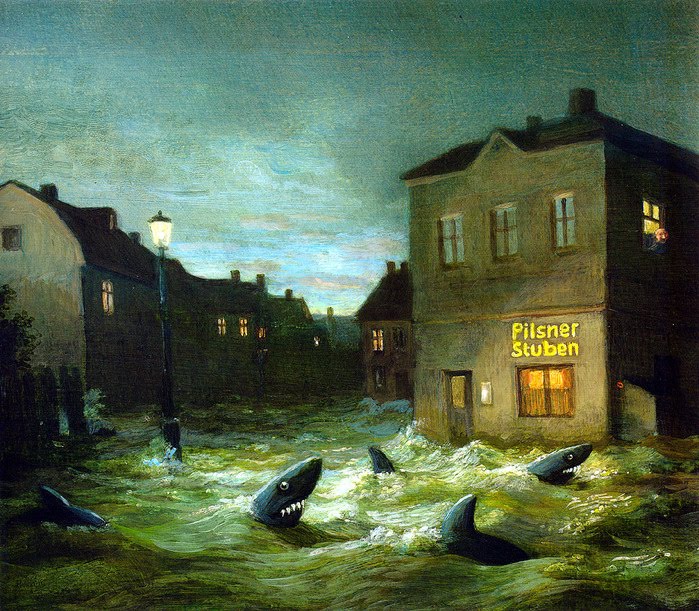 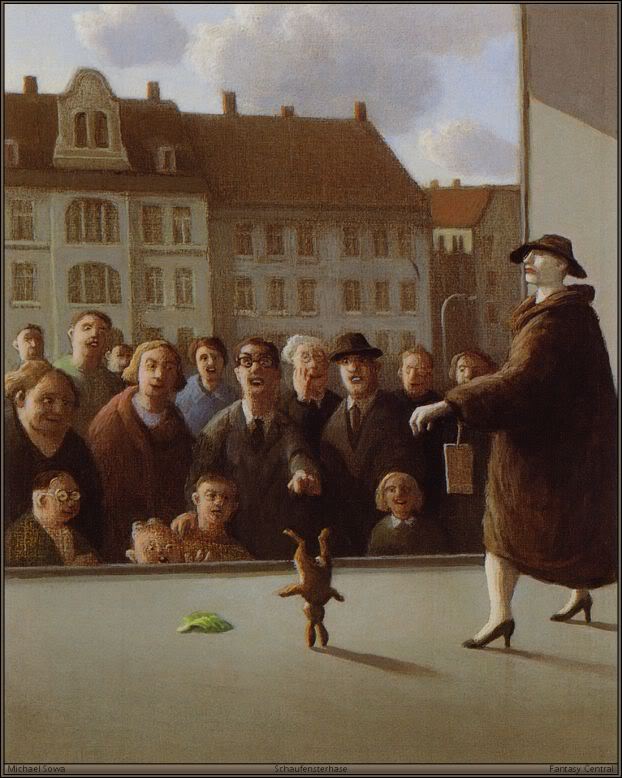 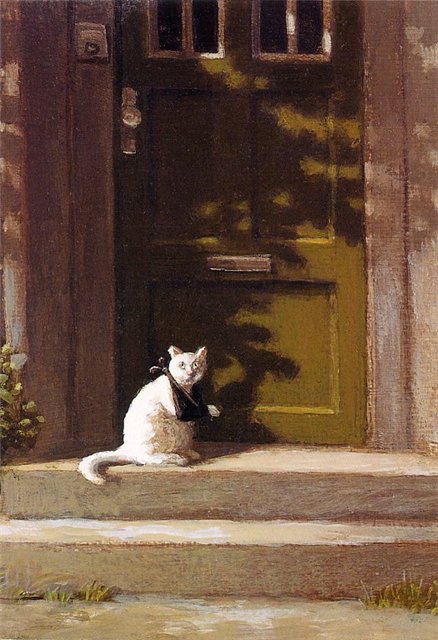 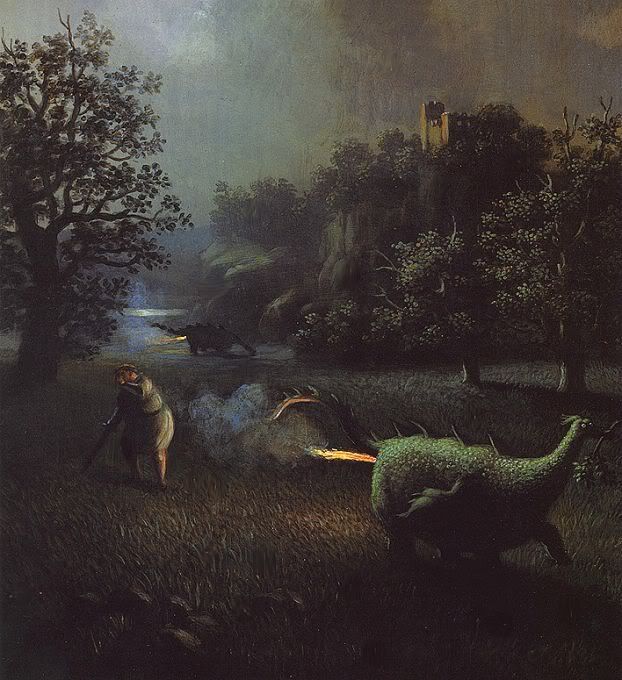 The Last Hours of Pompeii 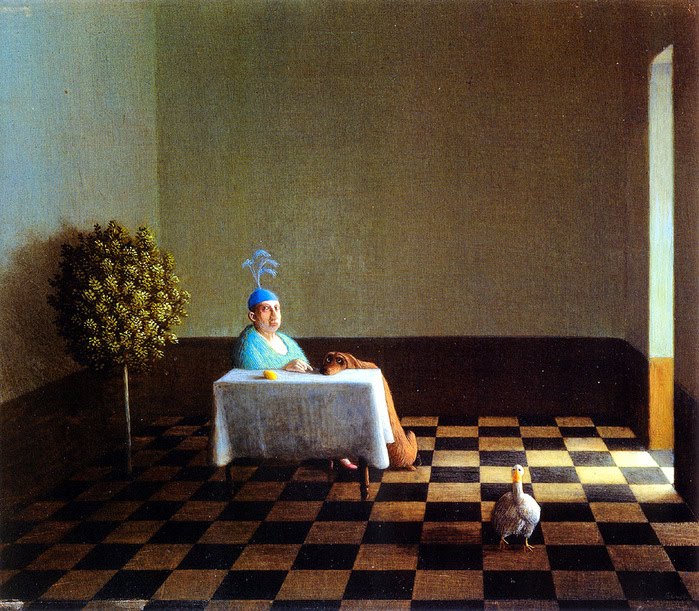 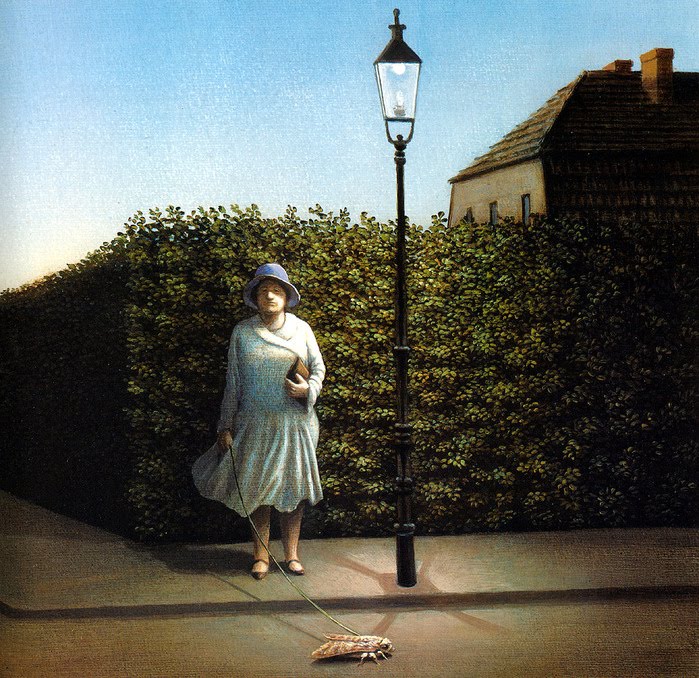