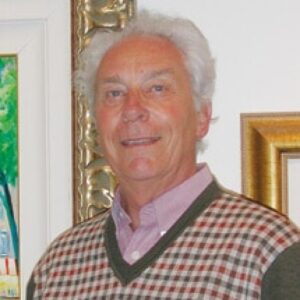 Jean-Claude Picot was a French painter known for using strong colors to portray everyday objects and scenes with his own “joie de vivre” (enjoyment of life) sensibility. Picot studied the artworks of fellow French artists and Fauvist painters Maurice de Vlaminck, André Derain, and Henri Matisse. All of their creations prioritized the use of distinct textures, colors, and strokes over realistic qualities. Born in France in the year 1933, Picot became a full-time professional artist in 1956. He continued to uphold the artistic tradition of French landscape painters until his death in August 2020.

What Does Jean-Claude Picot Paint About?

Jean-Claude Picot painted landscapes, French cityscapes, animation, and romances. Jean-Claude’s compositions also included trees, flowers, houses, and figures reduced to their fundamental form. Having lived most of the year in the south of France, he used the “Cote d’Azur” as an inspiration in his paintings. Picot’s creations also featured the innate beauty of the Mediterranean and its panoramic views.

Who Was Jean-Claude Picot Influenced By?

Picot was influenced by Fauvism – a label placed on artworks made from 1905 to 1910 by artists who used intense brushwork and complementary colors to make a painting look brighter. Henri Matisse and Andre’ Derain were the most prominent Fauvists to influence Jean-Claude Picot.

What Art Movement Is Jean-Claude Picot Associated With?

Jean-Claude Picot was associated with the post-impressionist art movement. It developed as a reaction against impressionism’s focus on portraying natural light and color. Picot combined his preference for post-impressionism with his passion for color and his unique mastery of form and line.

Picot utilized various forms of media in his creations such as etching, watercolor, oil, acrylic, lithography, serigraphy. His paintings have been auctioned numerous times. Below are a few of them: 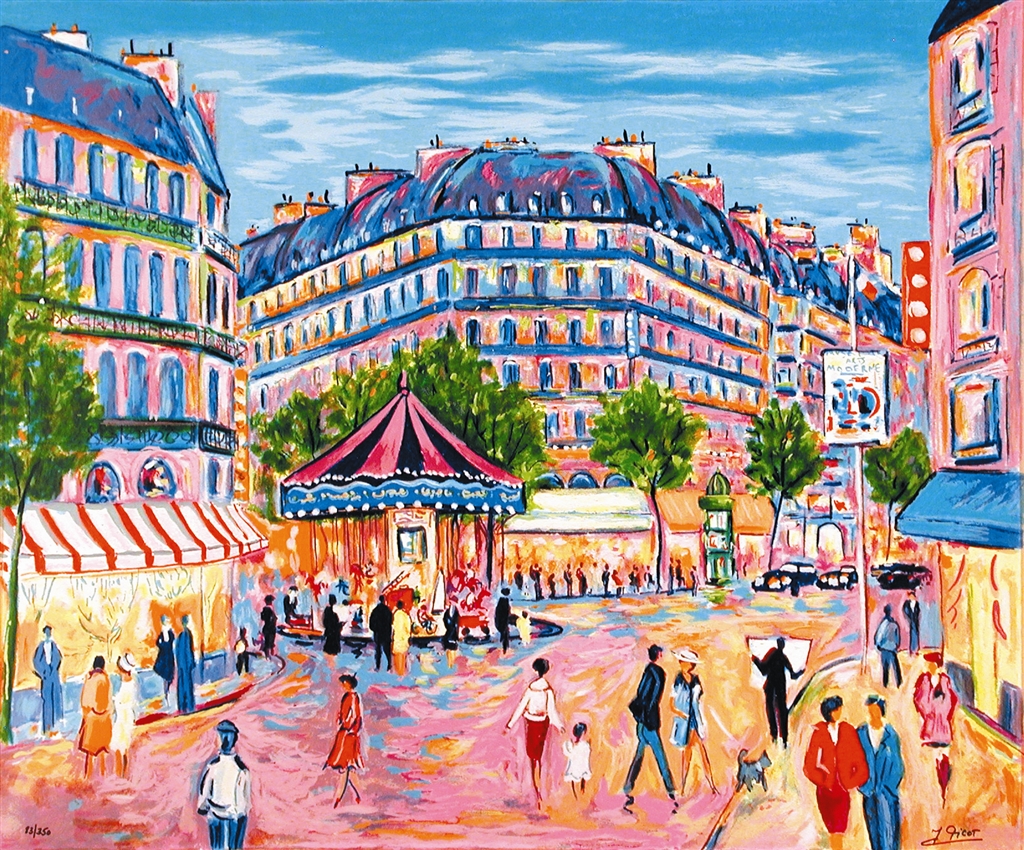 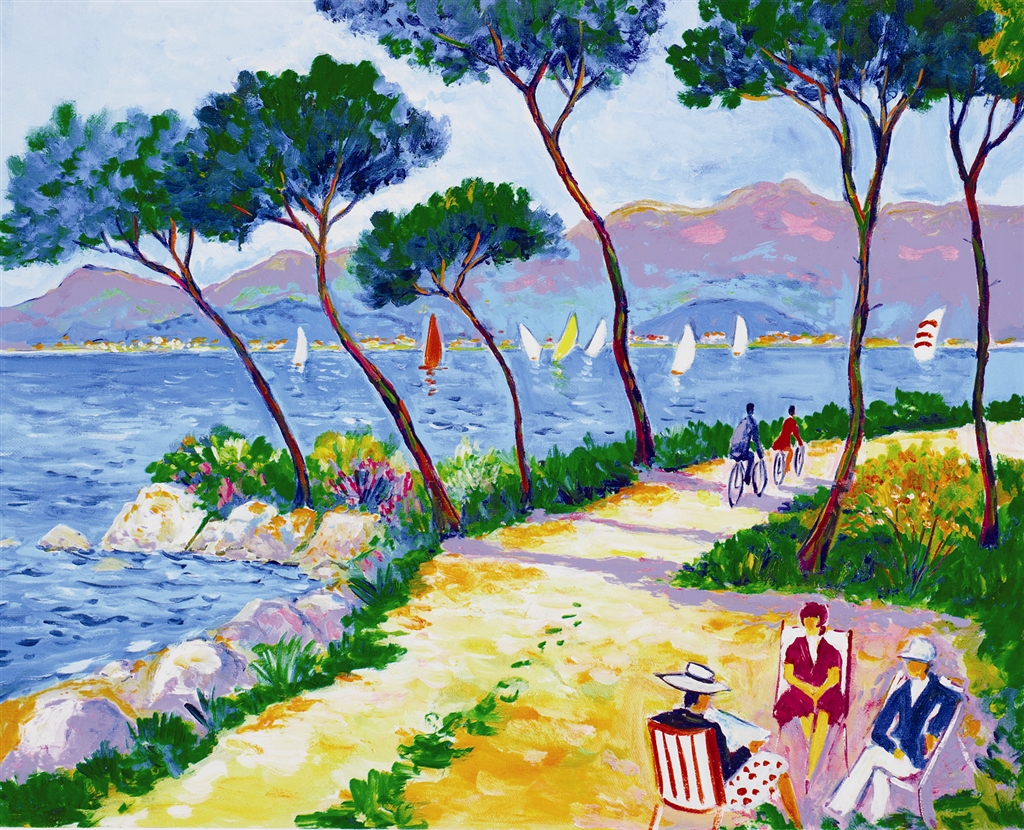 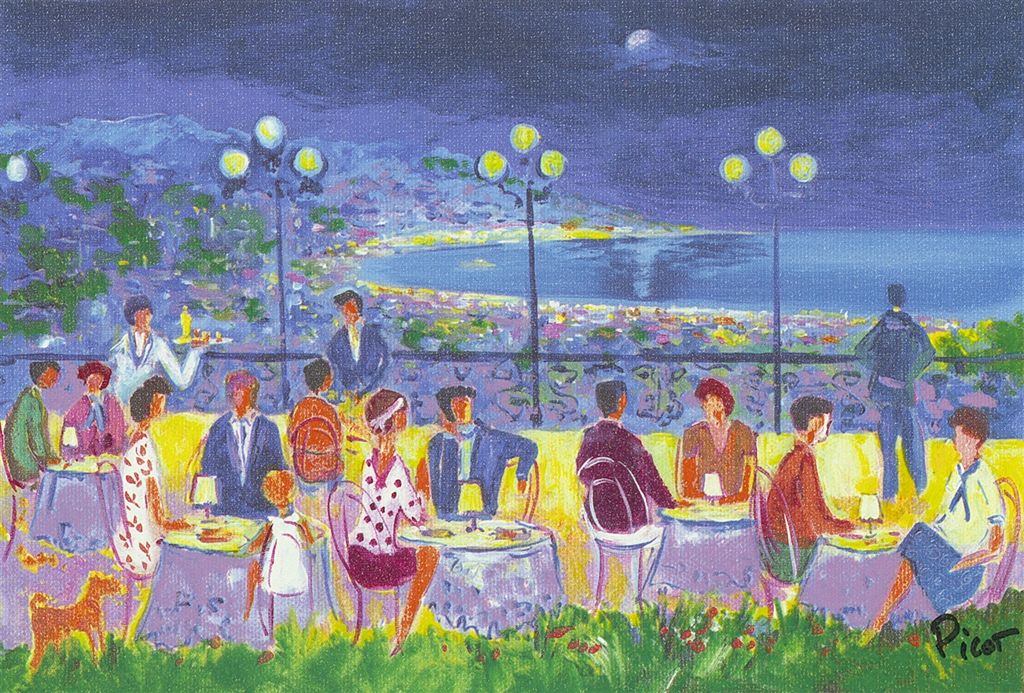 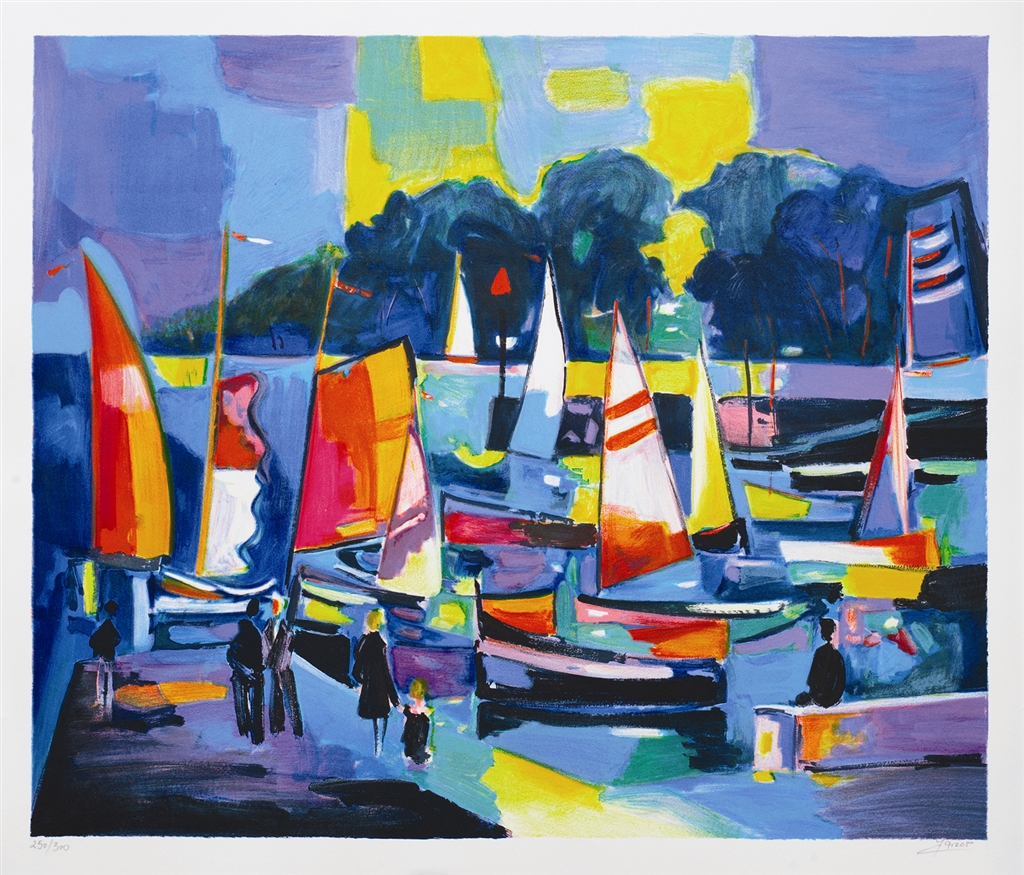 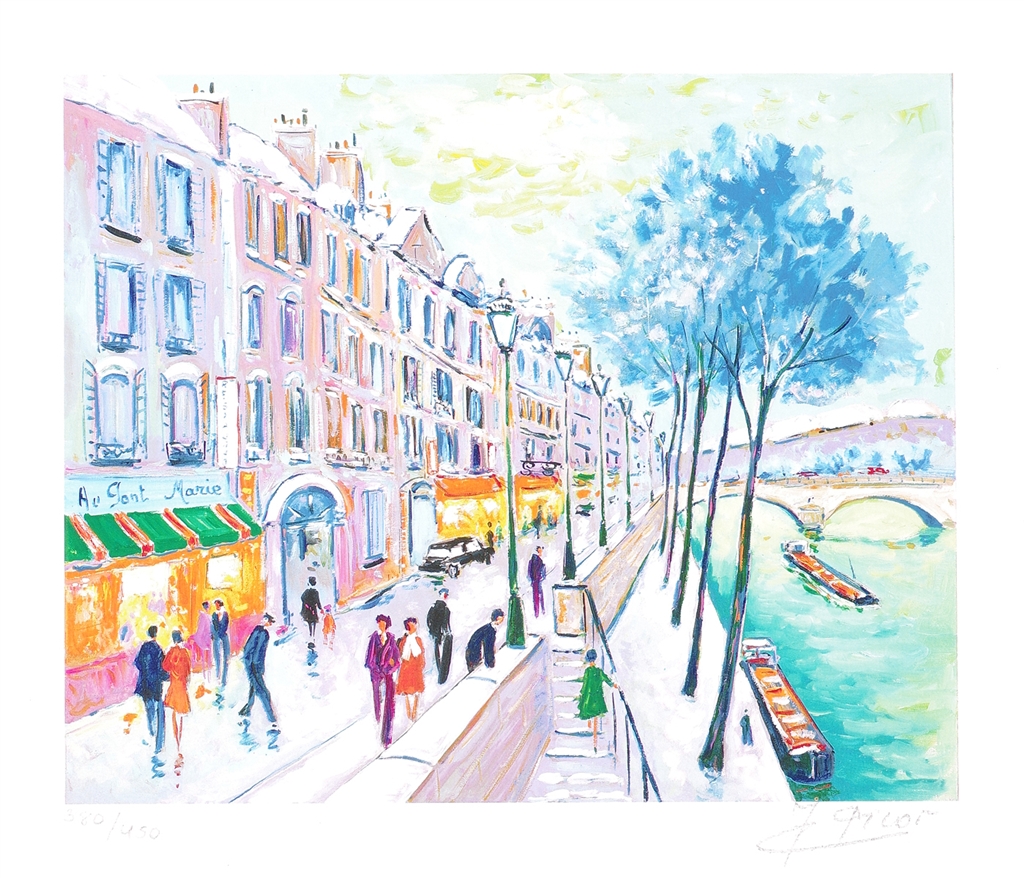 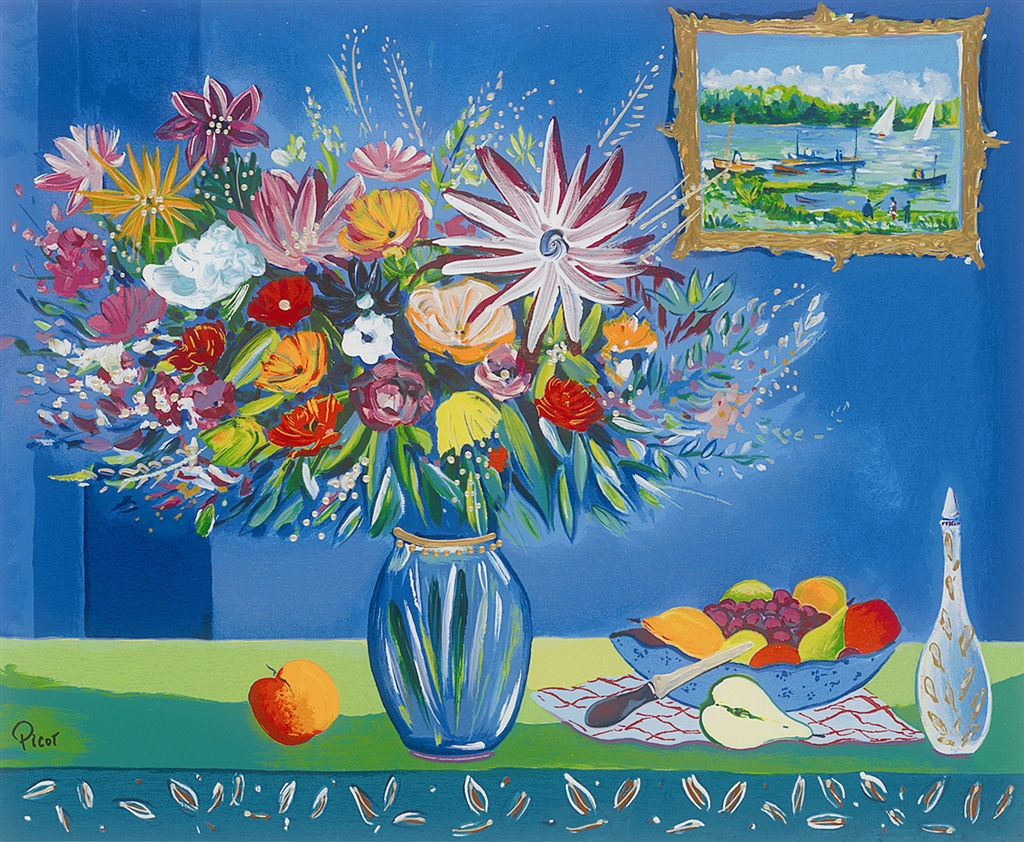 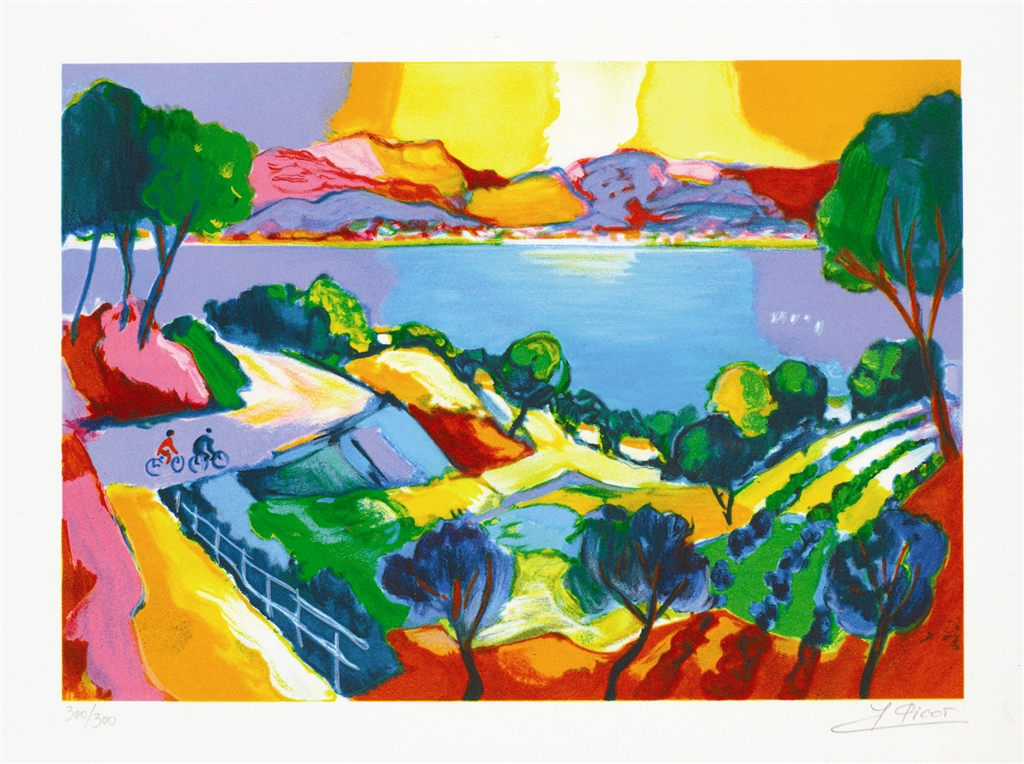 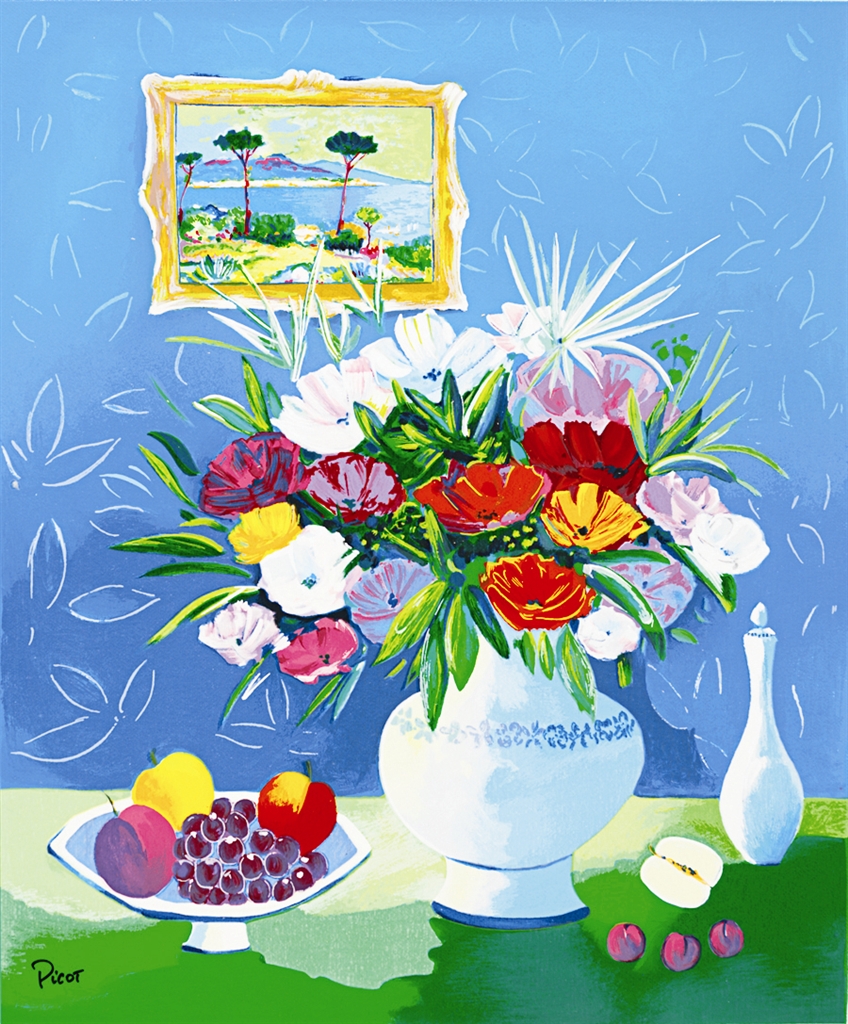 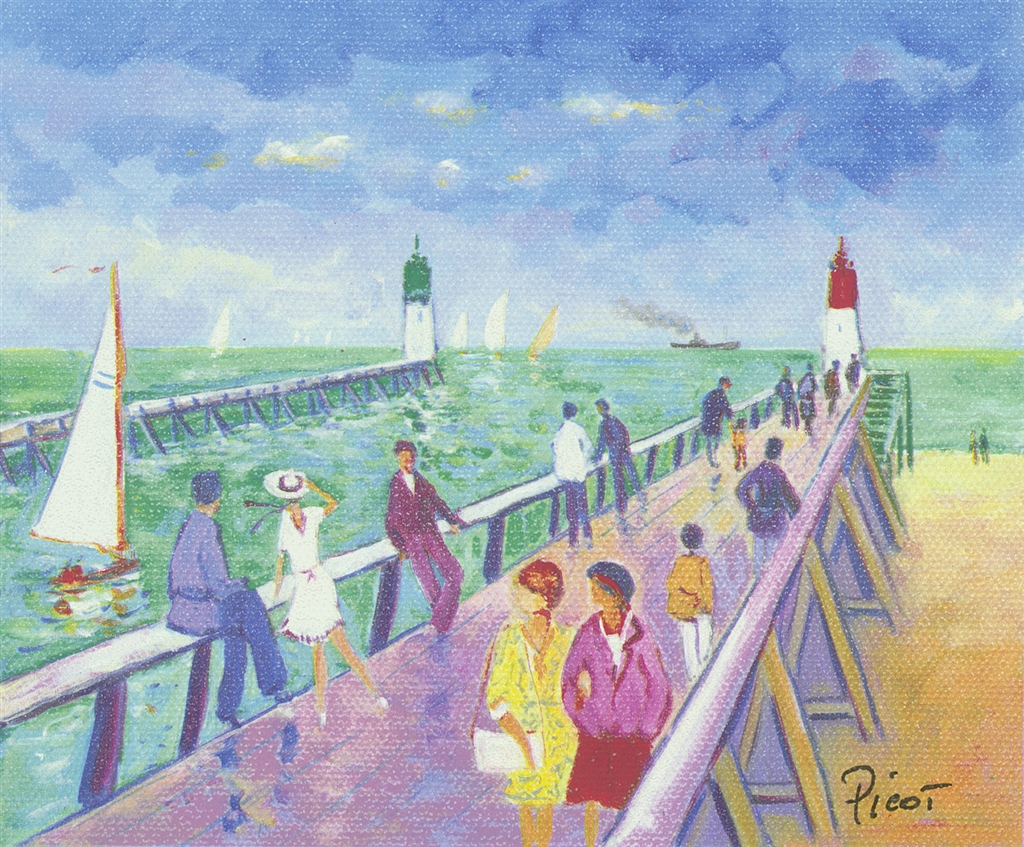 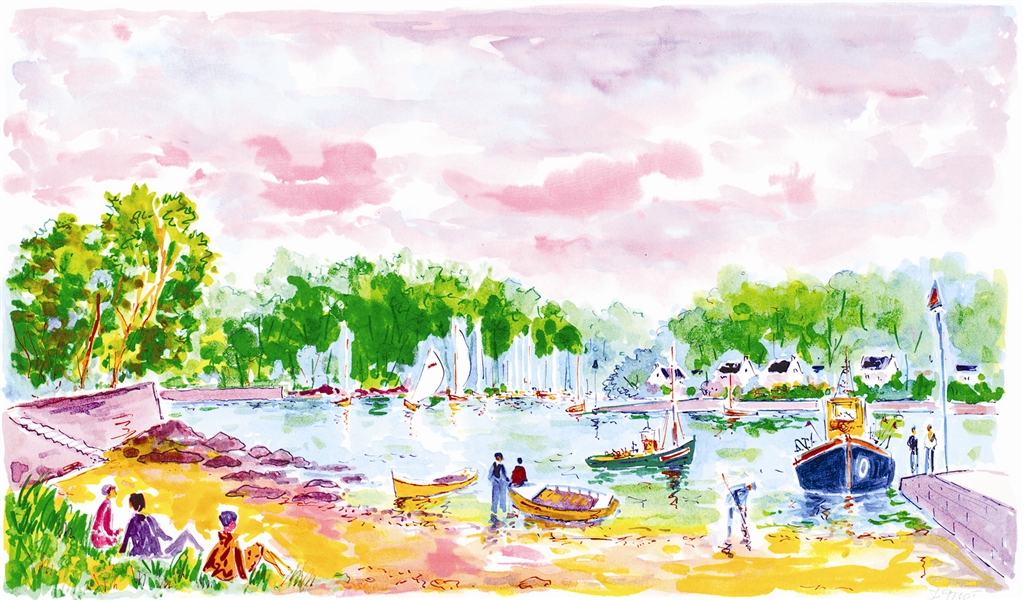 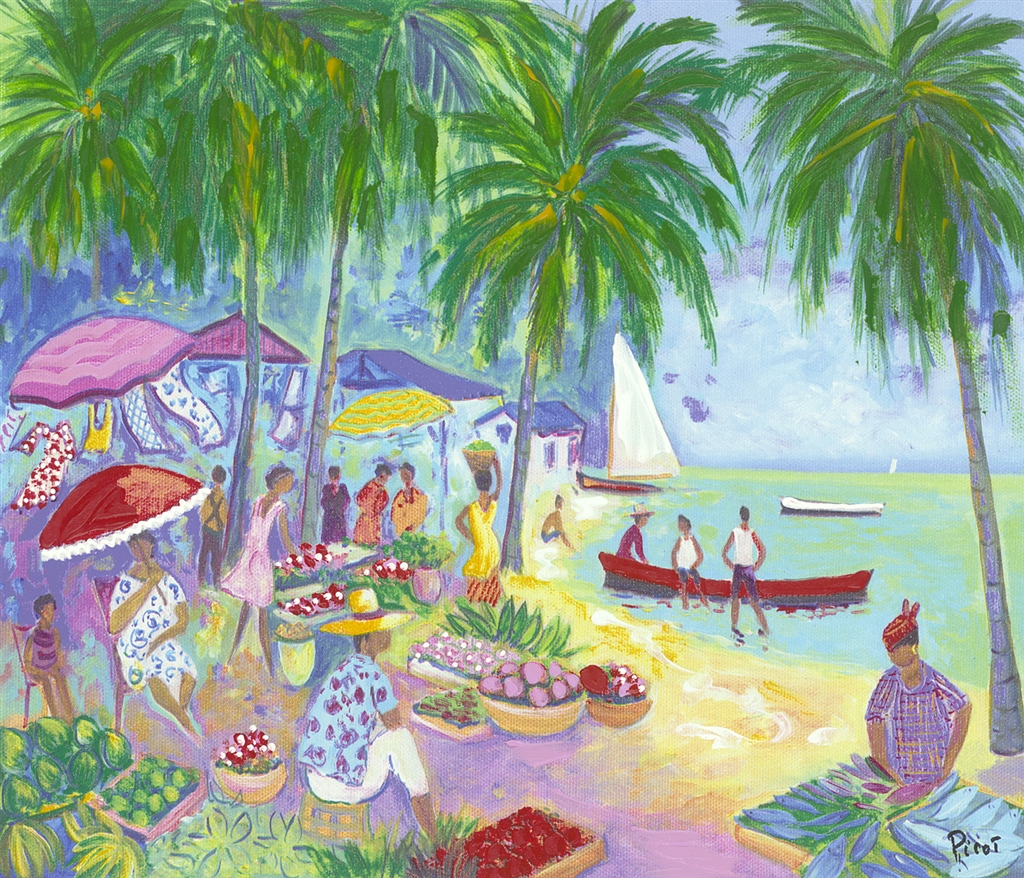 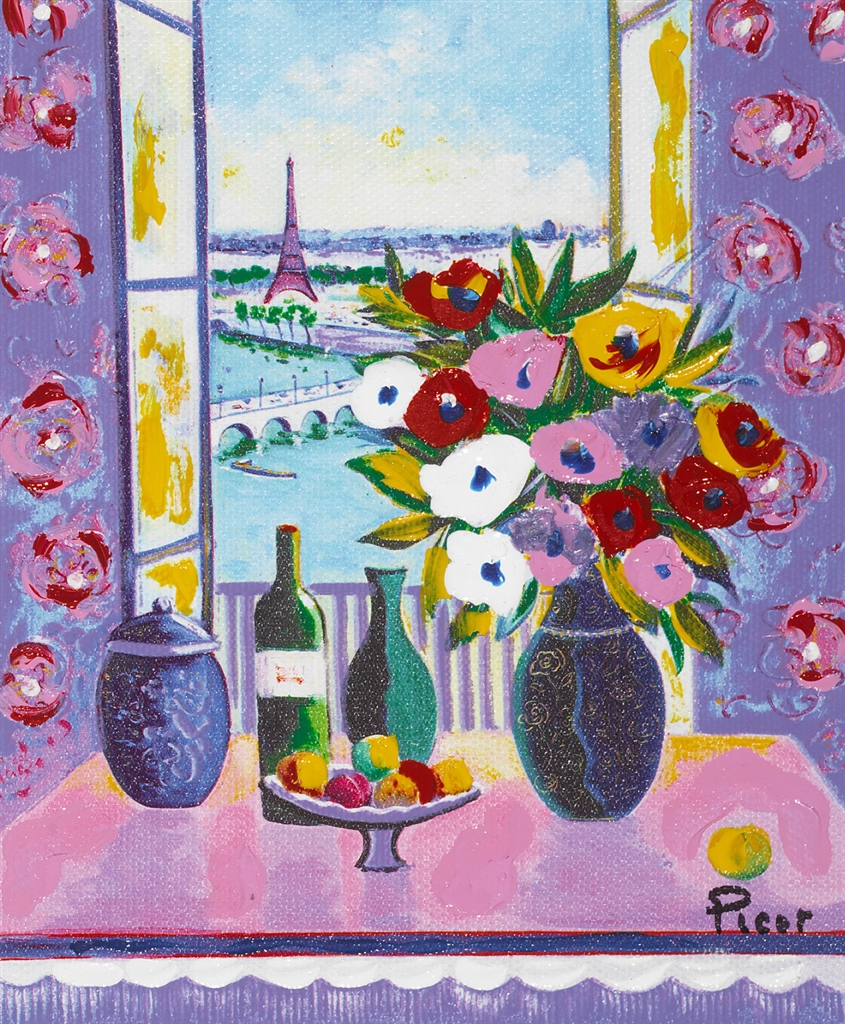 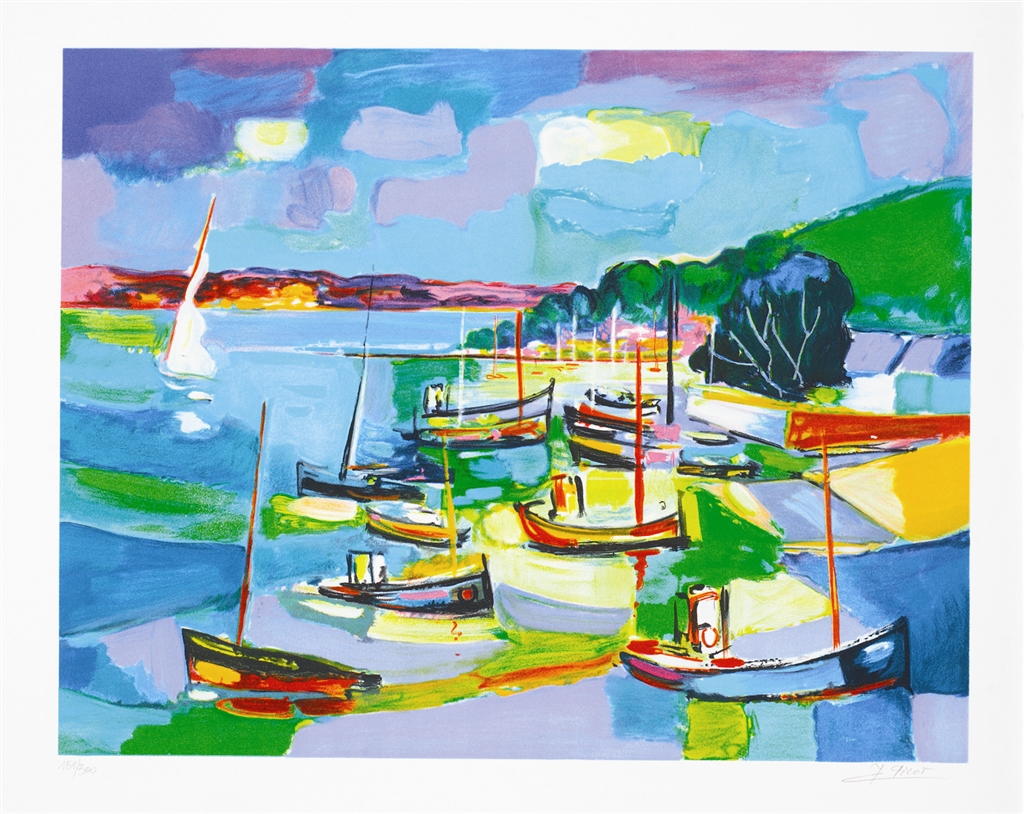 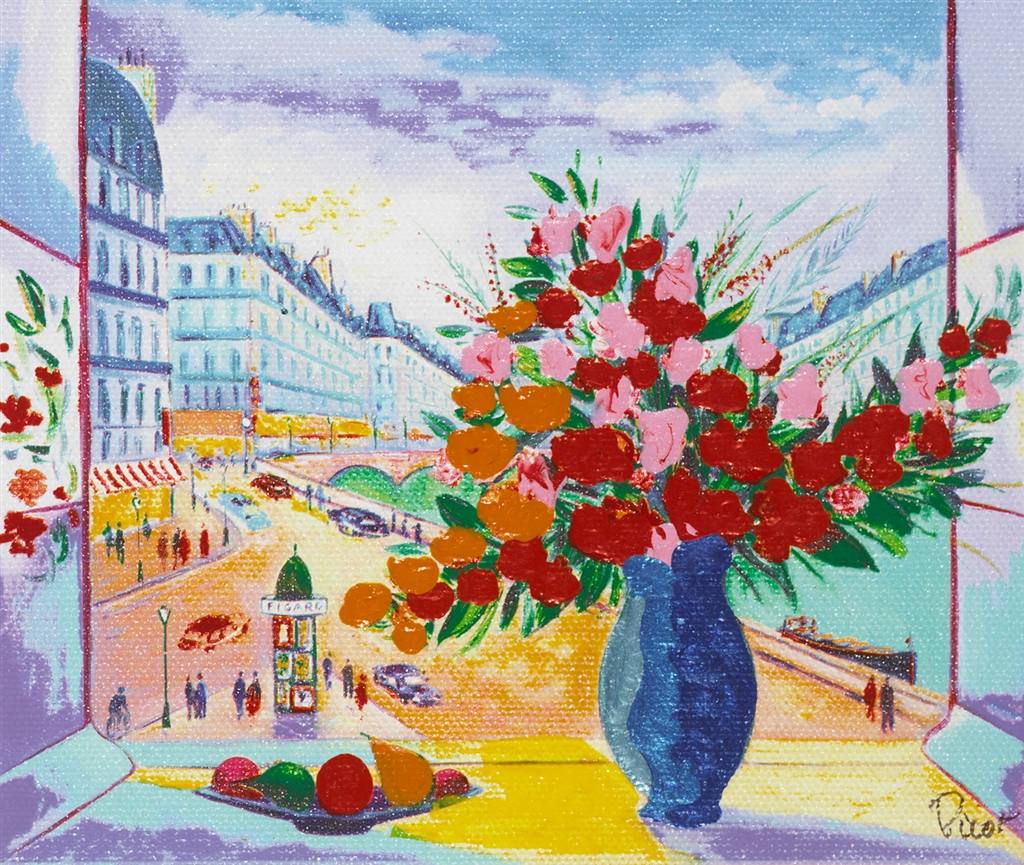 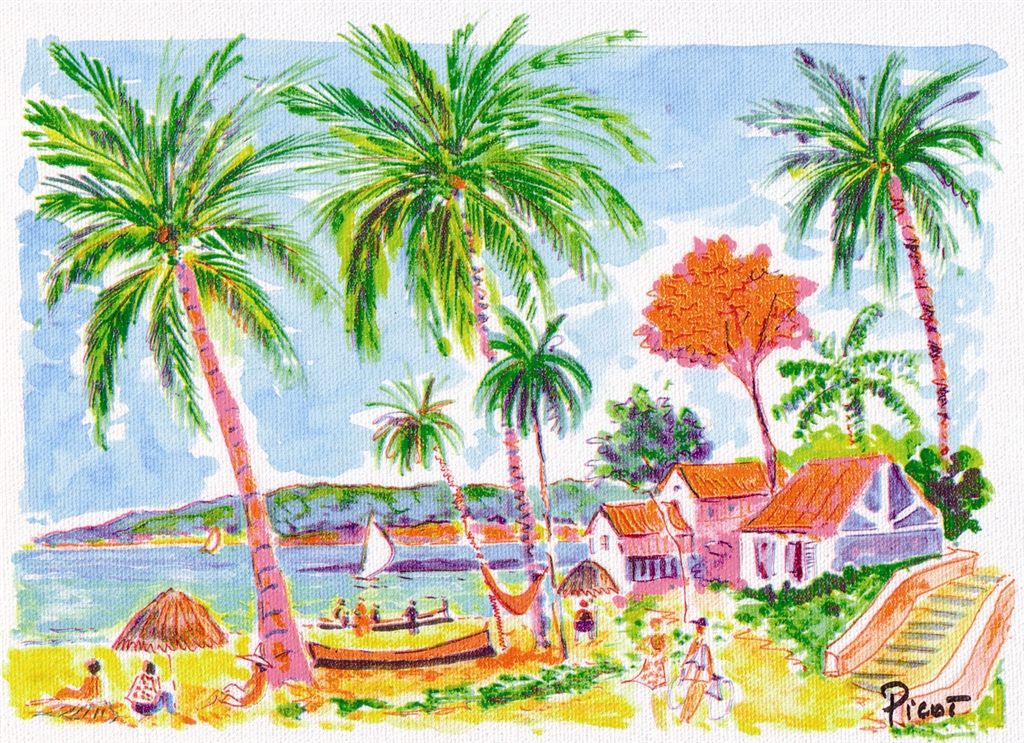