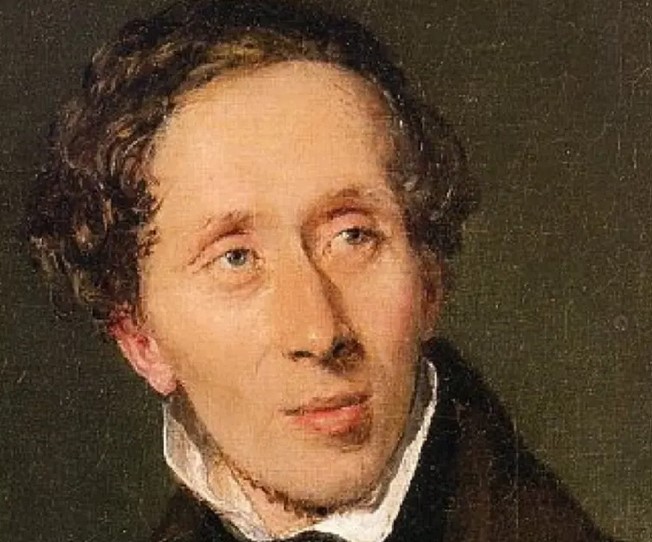 Vilhelm Pedersen was a Danish illustrator and painter best known for his fairy tale illustrations for Hans Christian Andersen. Pedersen studied at the Royal Danish Academy of Fine Arts under Wilhelm Marstrand. He was originally in the Royal Danish Navy as an officer but was later granted a four-year paid leave to pursue his artistic career. Born on the 28th of January, 1820 in Karlslunde, Pedersen was the first to illustrate the works of Andersen. His first exhibition was in 1847. Pedersen continued to work for the navy until he died on the 13th of March, 1859.

What Does Vilhelm Pedersen Paint About?

Vilhelm Pedersen paints and illustrates soft line drawings. He is able to depict the mood of Hans Christian Andersen’s stories using a background that is dramatic and sparse. The details of his illustrations were unfortunately lost due to the restrictions of the printing process due to the process of wood engraving. Pedersen’s scenes include gravestones, undulating horizon, churchyard, and vegetation.

Vilhelm Pedersen’s works are very much associated with the stories and fairy tales of Hans Christian Andersen. Below are a few of Pedersen’s creations. 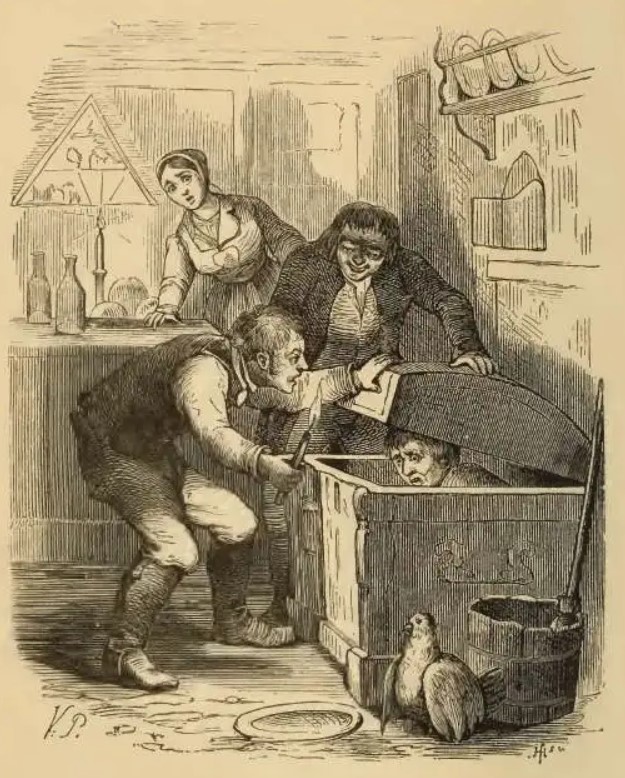 “Princess and the pea” 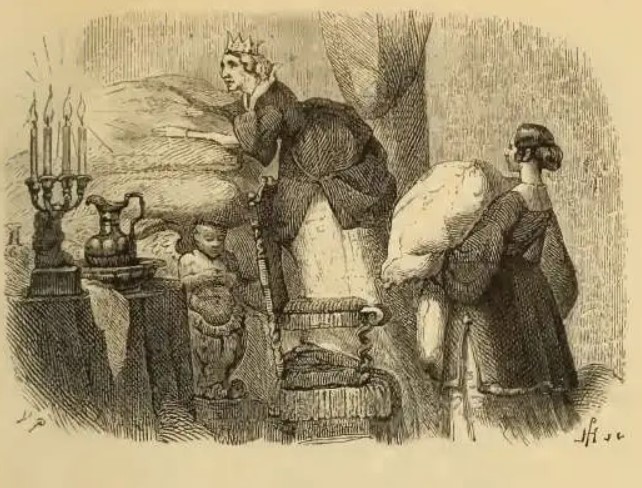 “A baby boy on his mother’s lap” 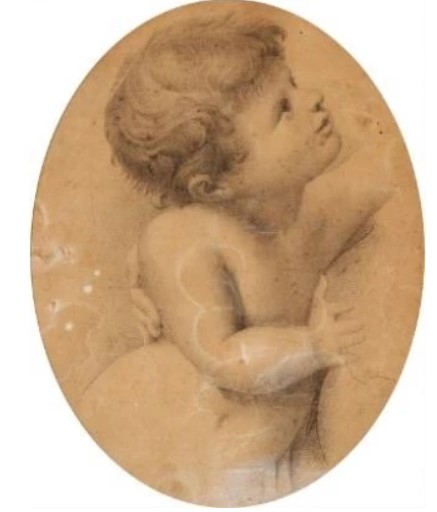 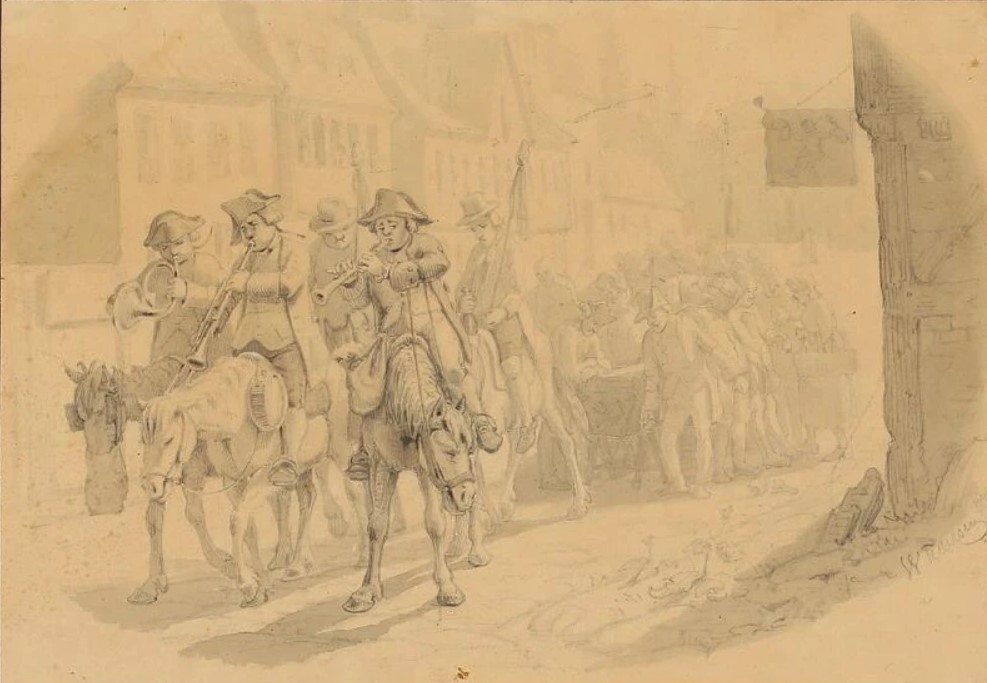 “Forest view with a peasant woman and her children” 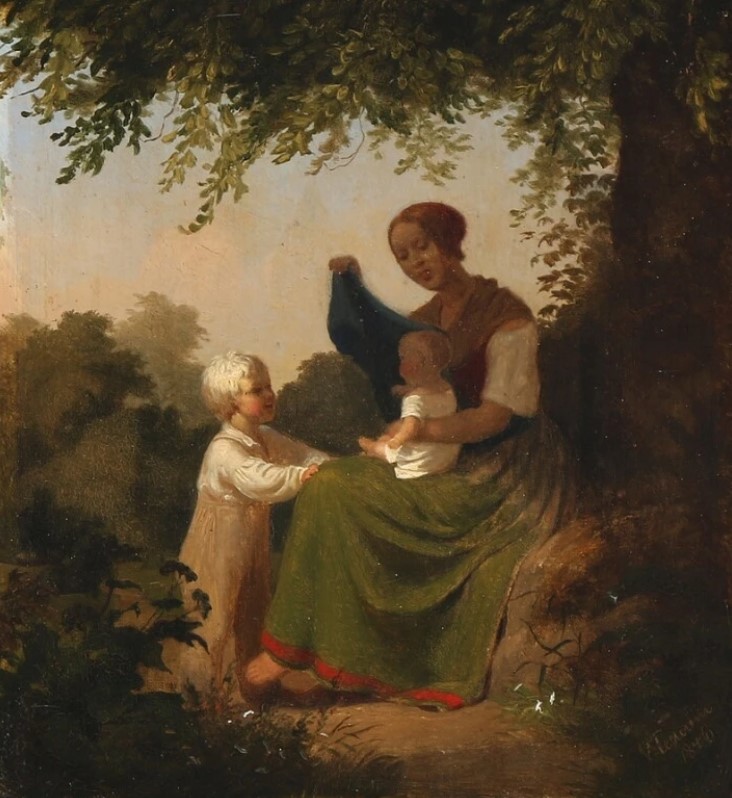 “Landscape with persons on a gravel road, presumably from Kerteminde” 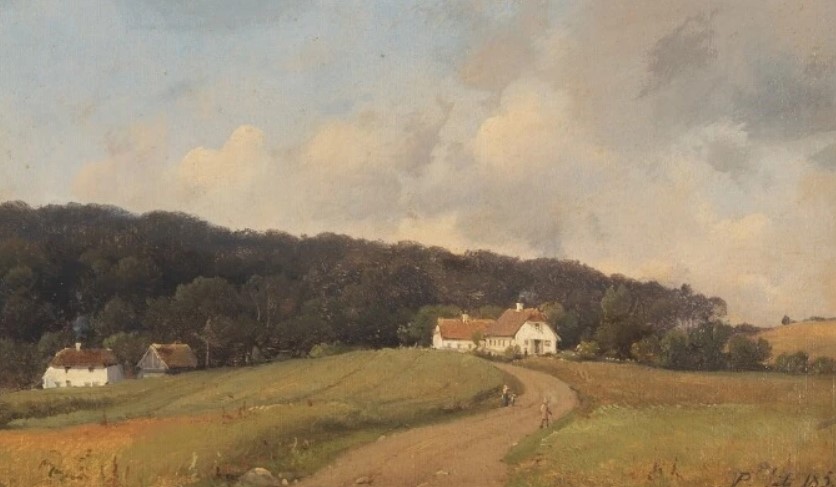 “Sceneries with donkey cart and equestrians” 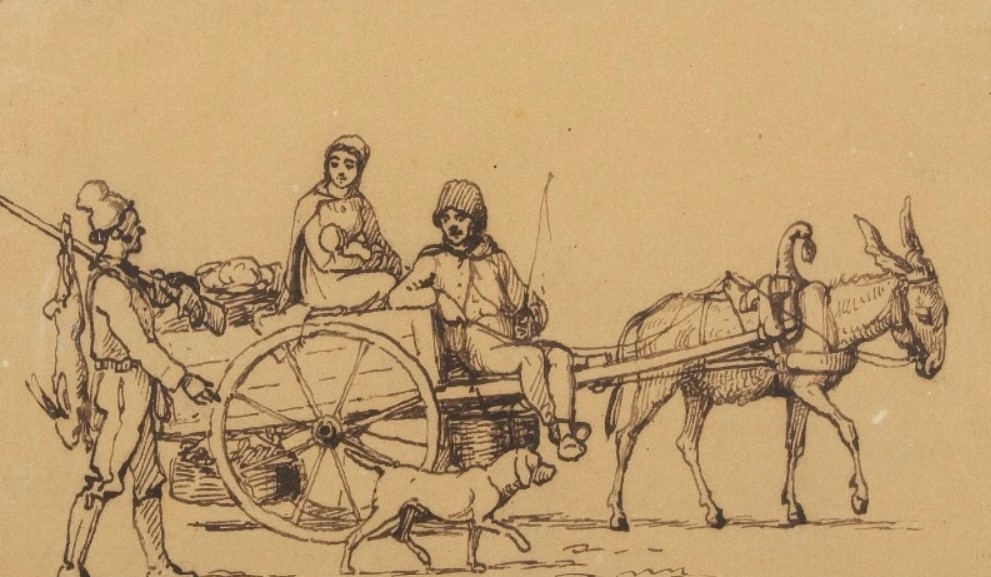 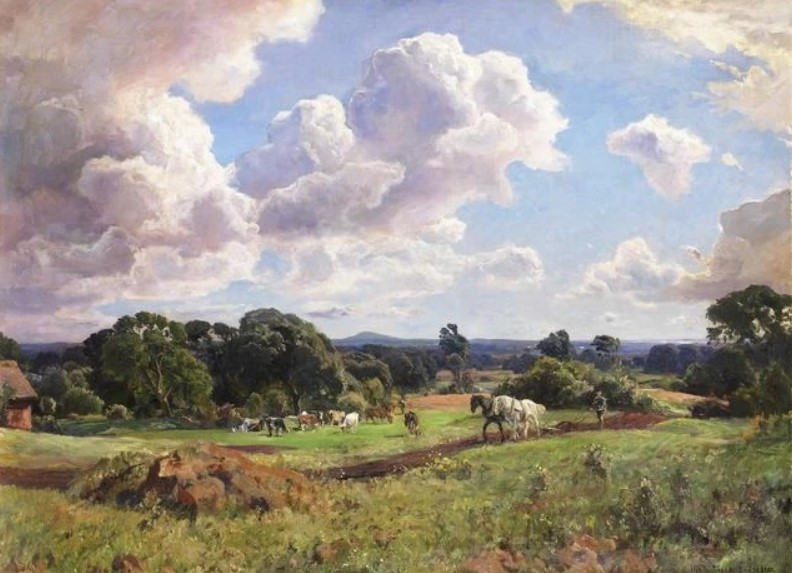 “Mother and Child Looking After the Goats” 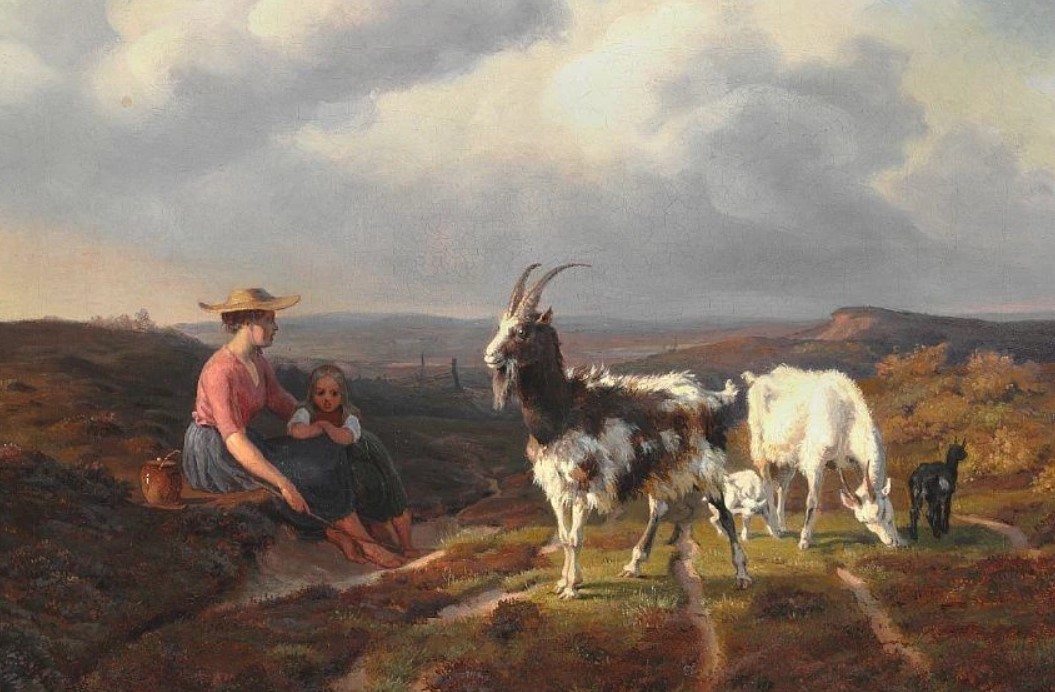 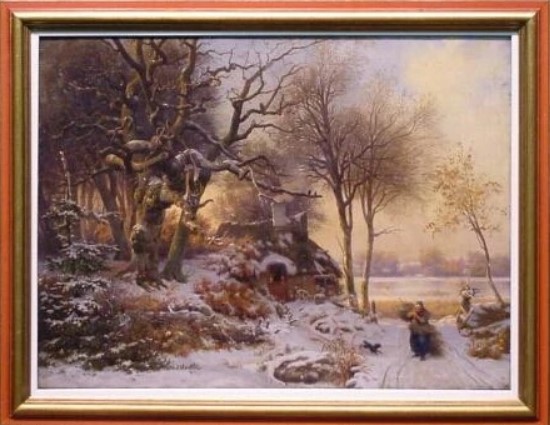 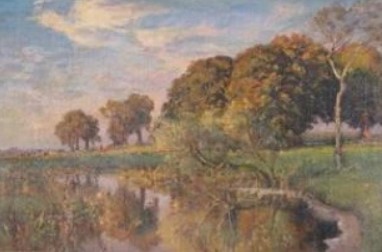 “Figure of a woman carrying a large basket on her head, with sketch of a seated boy” 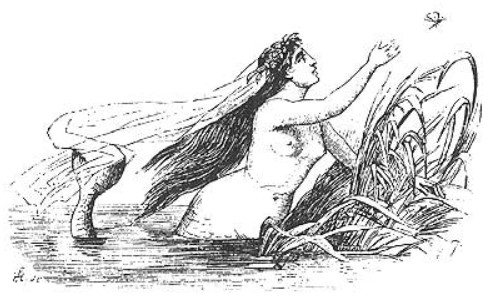 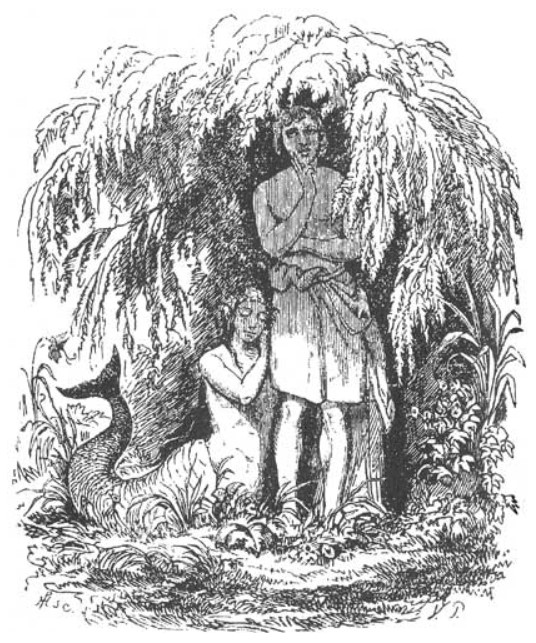 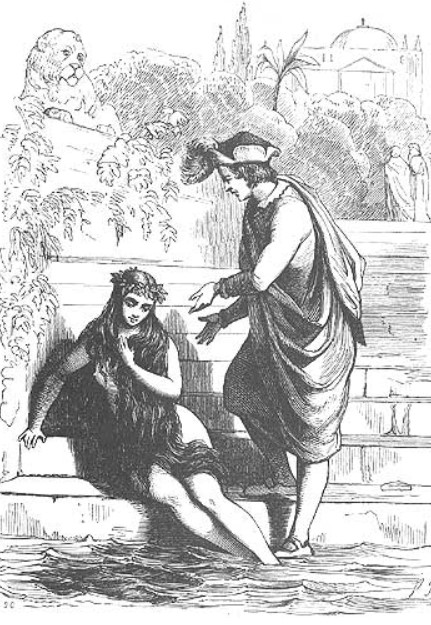 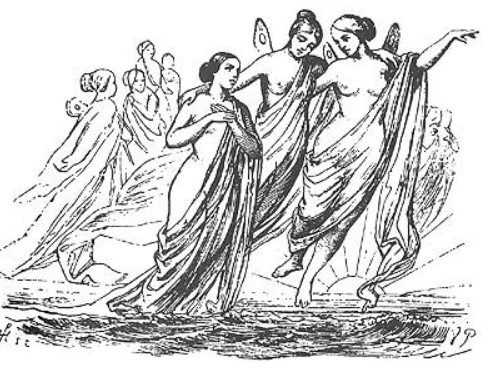 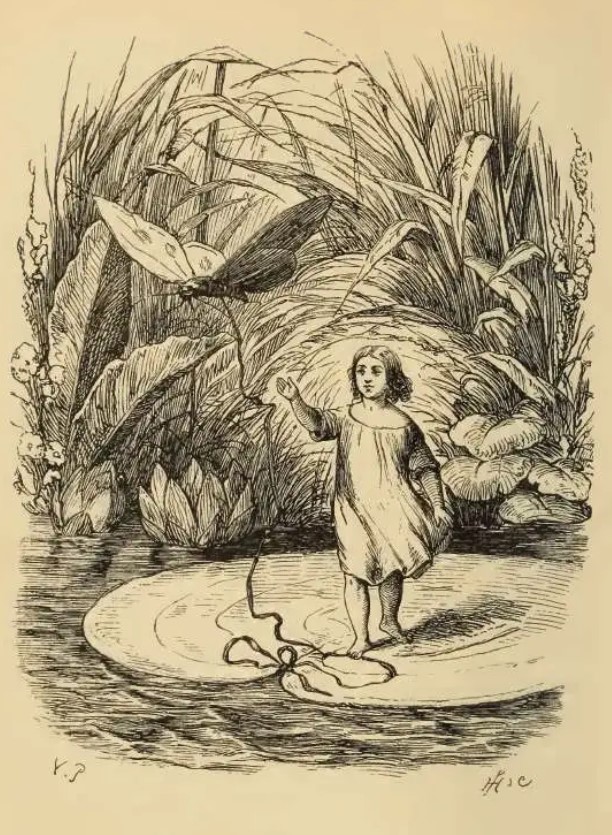 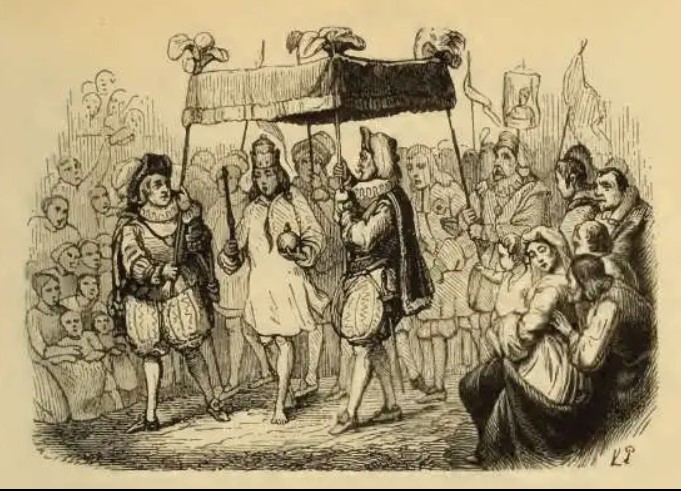