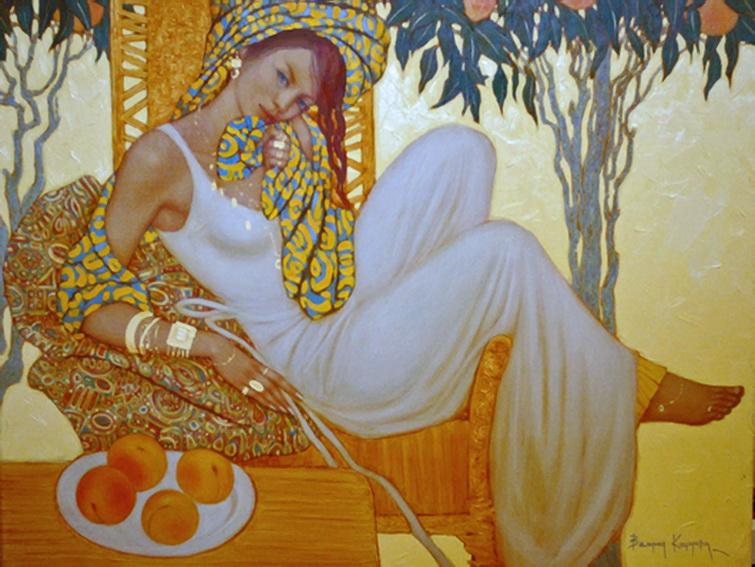 Valeria Kotsareva is a Russian painter born in 1969 in Moscow, Russia. Valeria was born into an artistic family, her father was a designer, and her sister was an artist. In 1983, Kotsareva graduated from the Moscow Secondary Art School and furthered her education at the States institute of Cinematography of the USSR, specializing in clothes design and graduating in 1996.

What is Valeria Kotsareva Known For?

Valeria Kotsareva is known for her figurative paintings. Kotsareva’s works depict the beautiful side of a woman’s world. Valeria paints models relaxing or being involved in an activity, usually indoors. She uses many colors and thin brushstrokes to achieve beauty and realism in her artworks.

Who was Valeria Kotsareva Influenced By?

Valeria Kotsareva was influenced by her father and her sister. Valeria chose to pursue an art career due to the influence of her artistically inclined family members. Eventually, Kotsareva’s older sister became a muse/model for her paintings. Valeria’s fascination with the feminine world inspires her art.

What Art Movement is Valeria Kotsareva Associated With?

Valeria Kotsareva is associated with the Realism art movement.

Below are some of the artworks of Valeria Kotsareva

A lady with geese 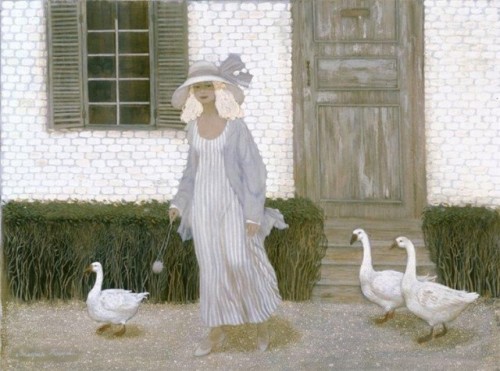 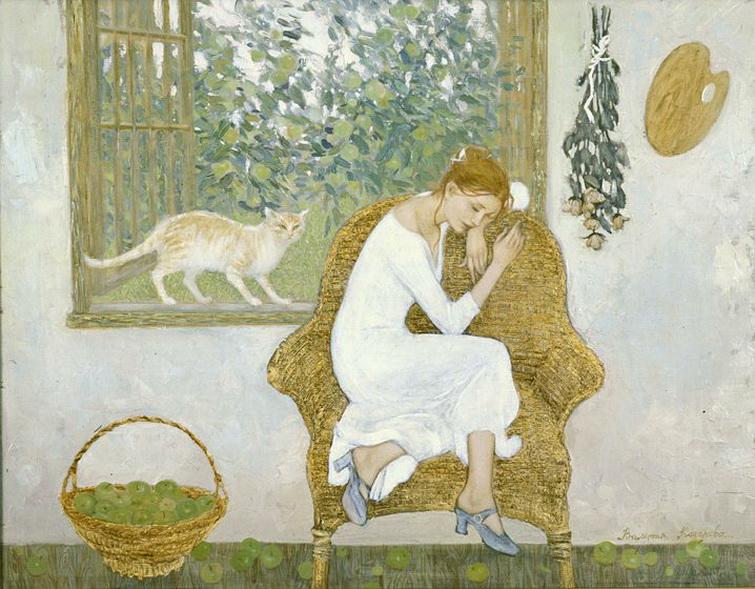 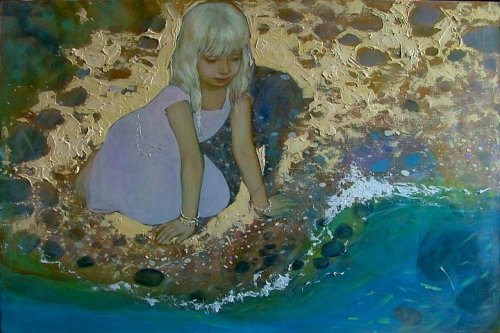 Beautiful ladies in a boat 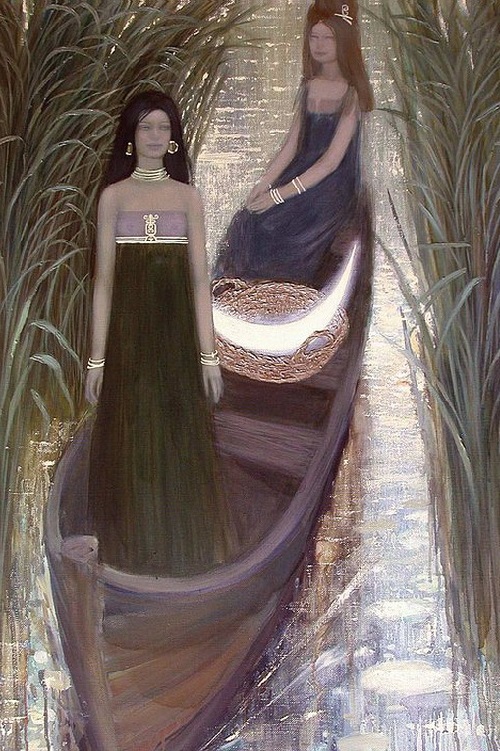 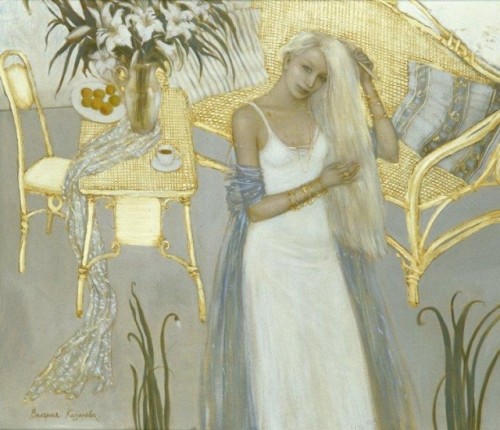 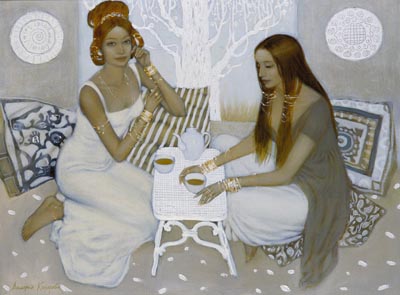 On the sand beach 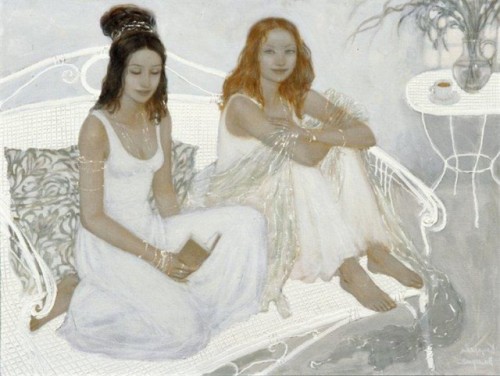 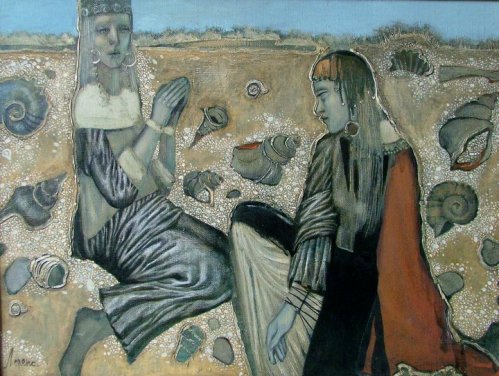 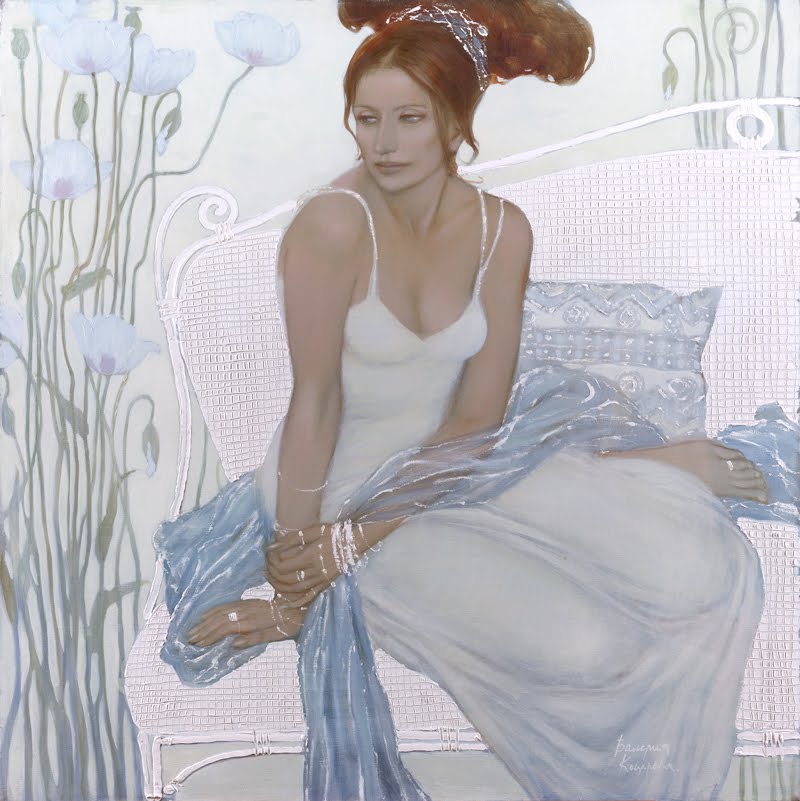 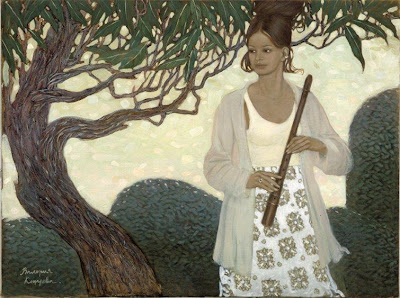 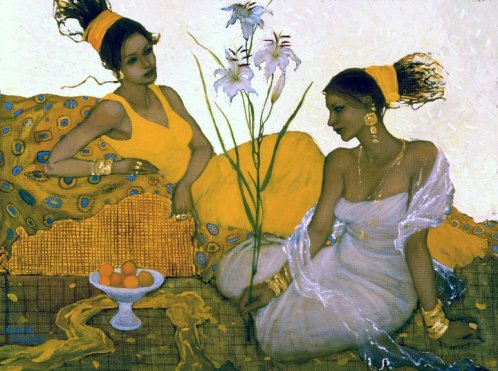 Mother and Daughter with melon 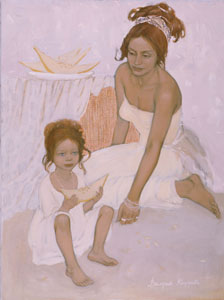 The sound of the sea 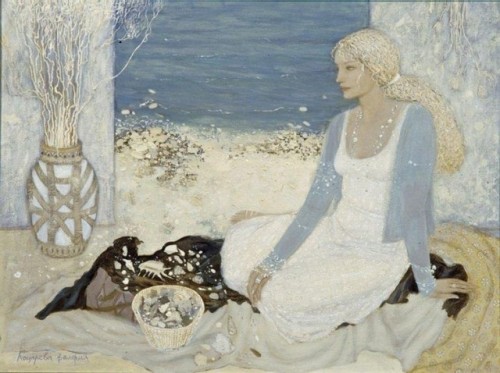 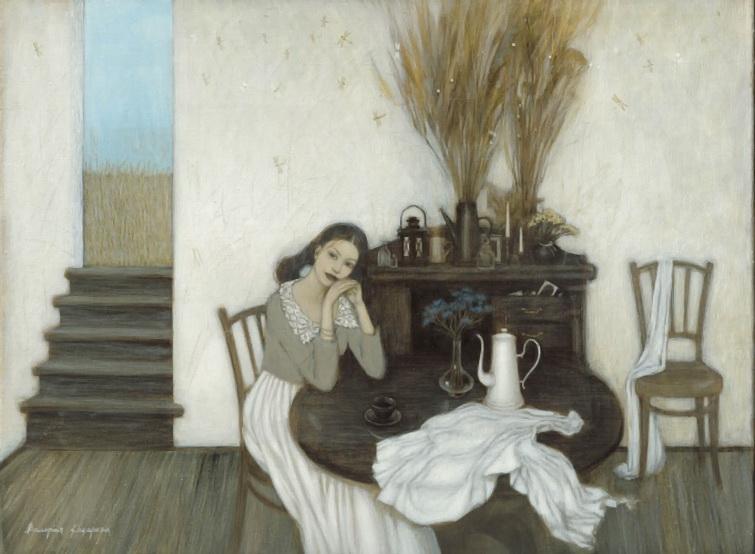 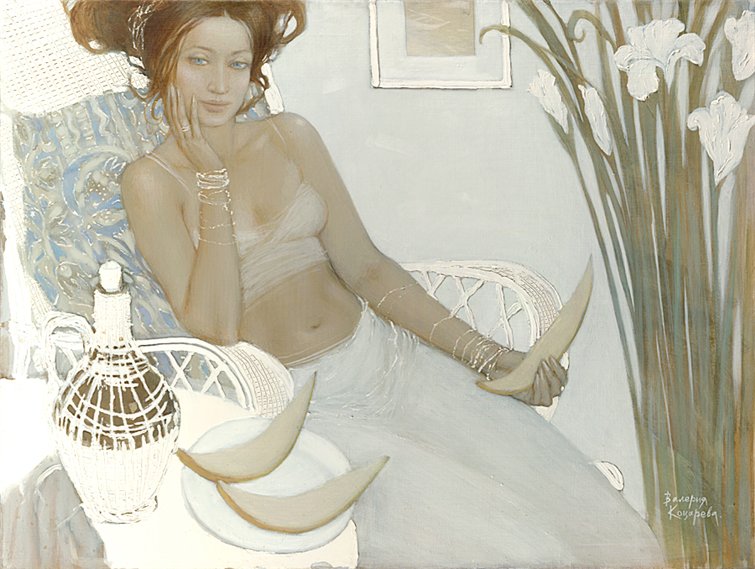 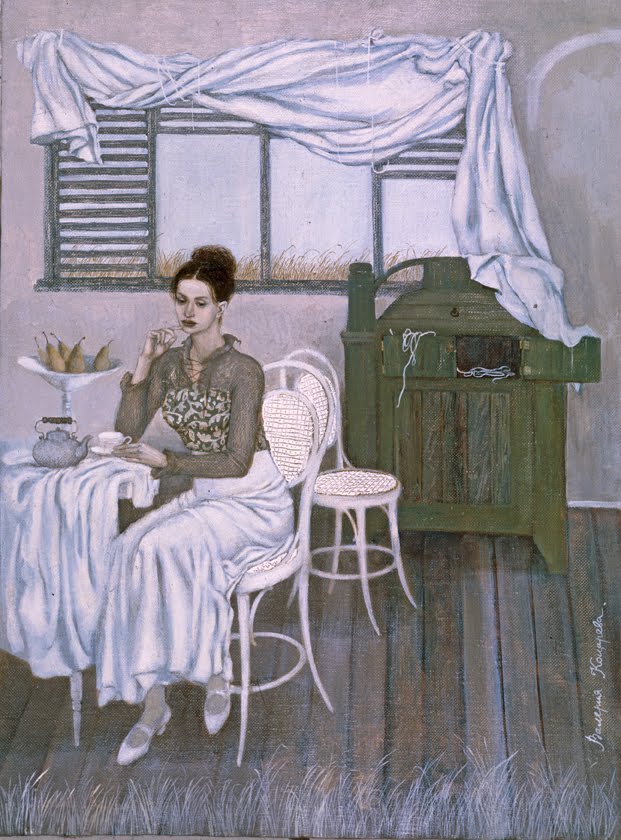