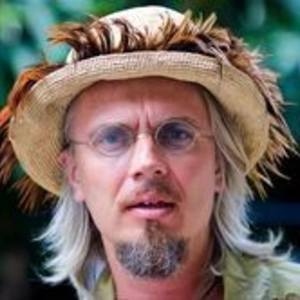 Alex Votsmush is a Russian watercolor painter best known for his complex watercolor methods applied with exemplary color composition and an exquisite mixture of line and fracture. Votsmush studied at the Crimea Art School and the Russian State Institute of Cinematography. Born in Omsk, Russia in 1967, Votsmush studied a course in “Animation” and currently directs as well as writes as a hobby. Votsmush considers watercolor painting as his profession. Based on his mood, Votsmush currently lives either in Sevastopol or Moscow.

What Does Alex Votsmush Paint About?

Who Was Alex Votsmush Influenced By?

Alex Votsmush is influenced by his environment. As a child, movies and fairytales informed his artistic worldview. Storied told to him, the stories he tells himself, and a group of mates telling stories to each other are other sources. Essentially, the world he is living in is a big influence on his work.

What Art Movement Is Alex Votsmush

Alex Votsmush is associated with the Contemporary art movement. Votsmush’s creations belong in the second half of the 21st century. Alex is part of the currently diverse and technologically advanced world as he works in a culturally diverse and global environment.

Alex Votsmush regularly exhibited his artwork at the Central House of Artists from 1997 to 2007. Votsmush also received China’s Shenzhen International Watercolour Biennial in 2015. Alex’s paintings can be seen in private and public collections in different parts of the world. Below are a few of his works. 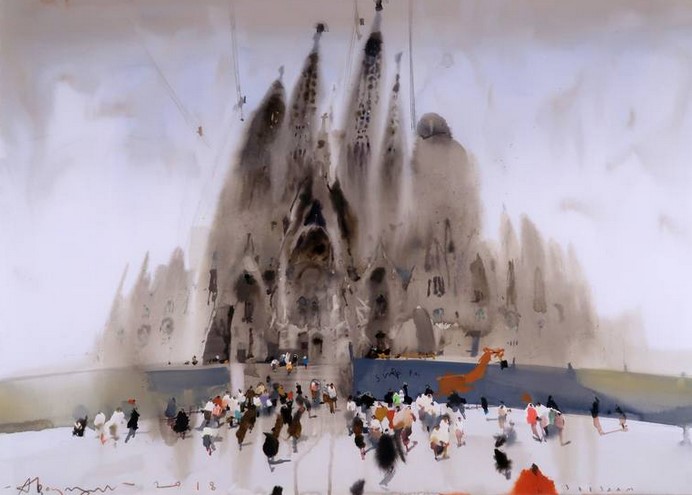 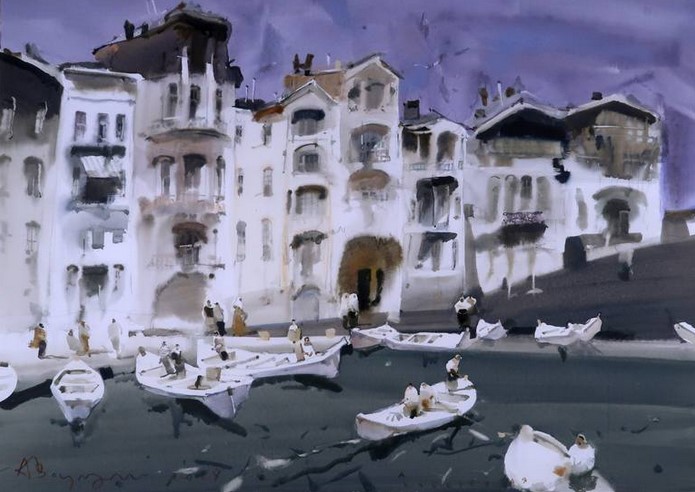 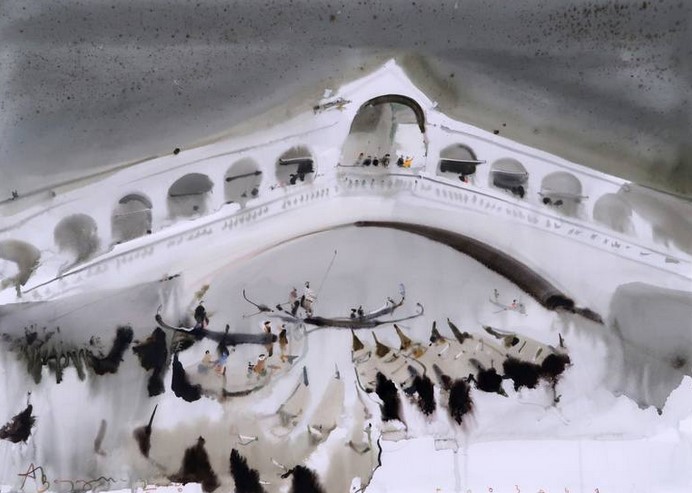 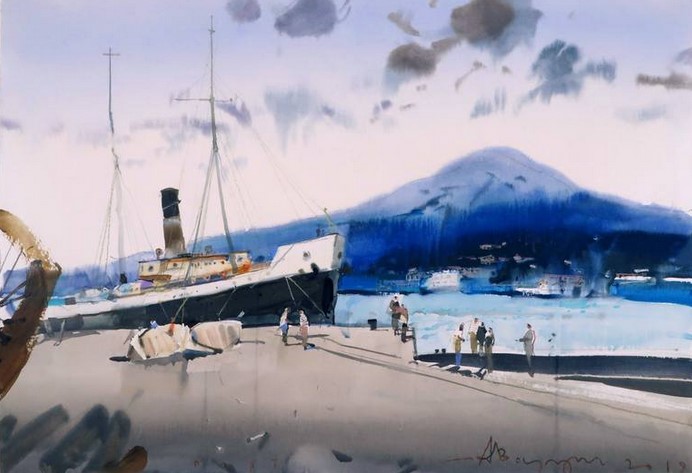 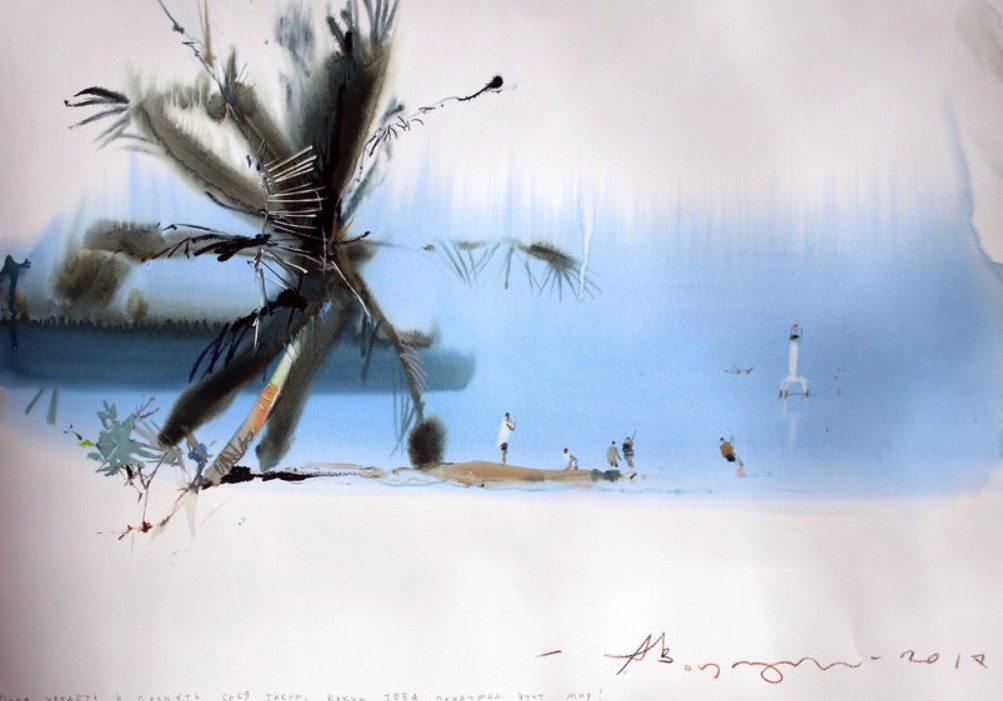 “Story about the choice of friends“ 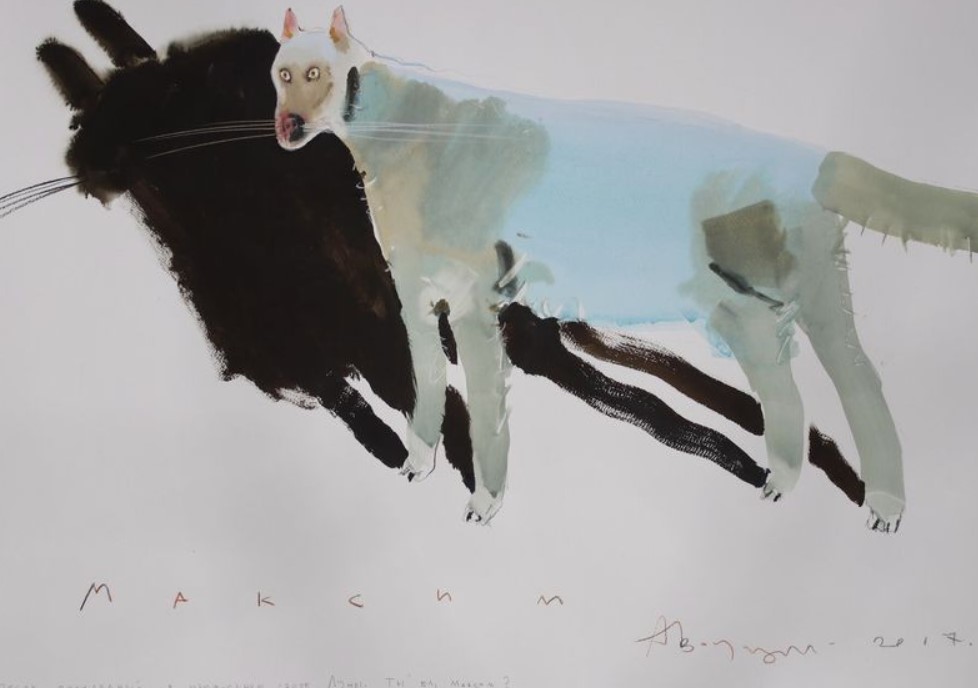 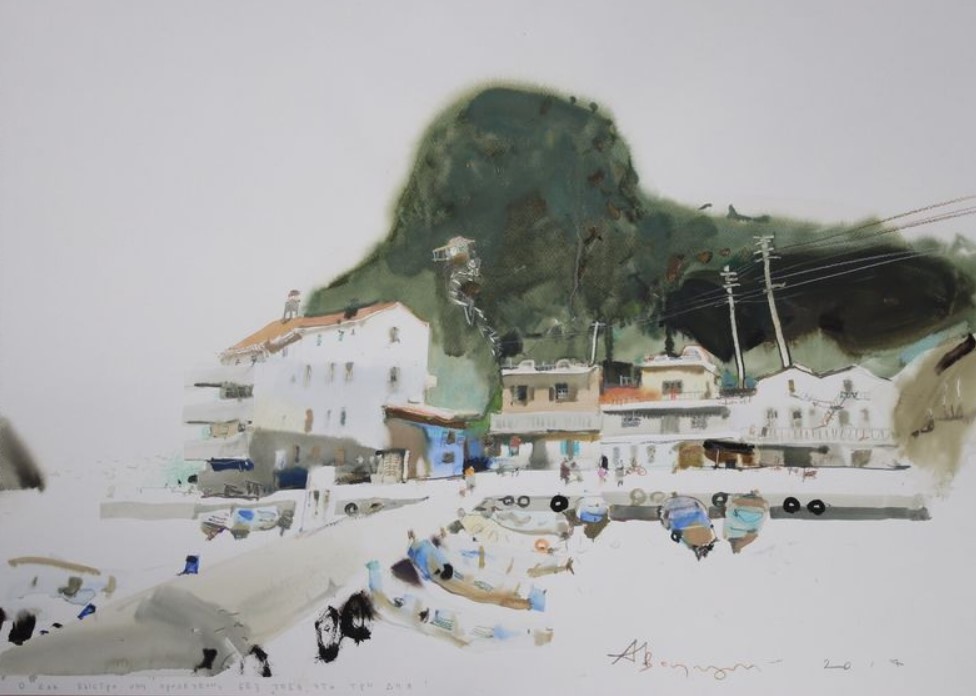 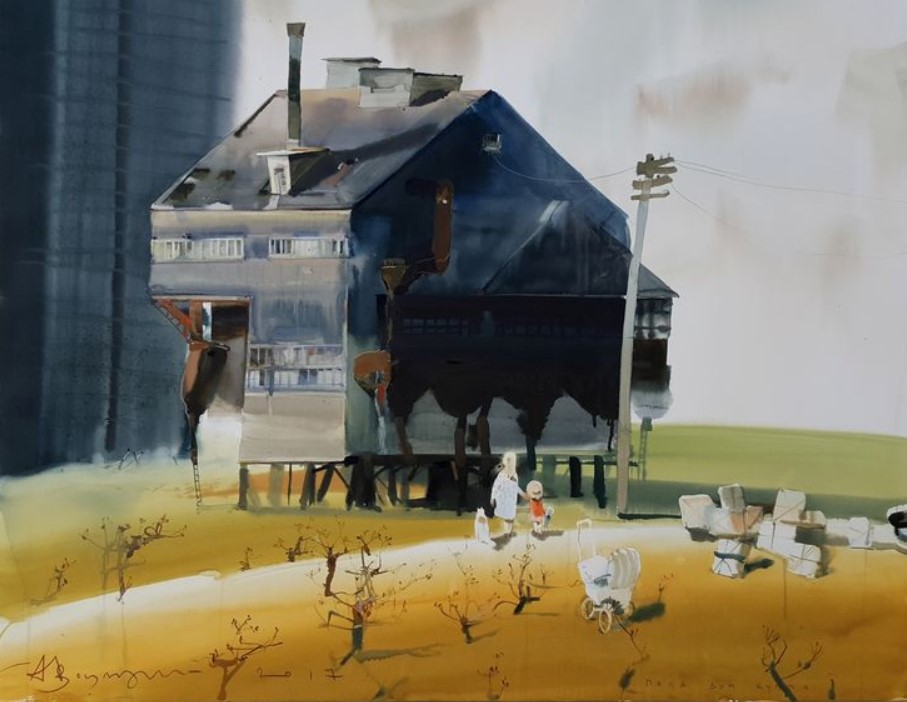 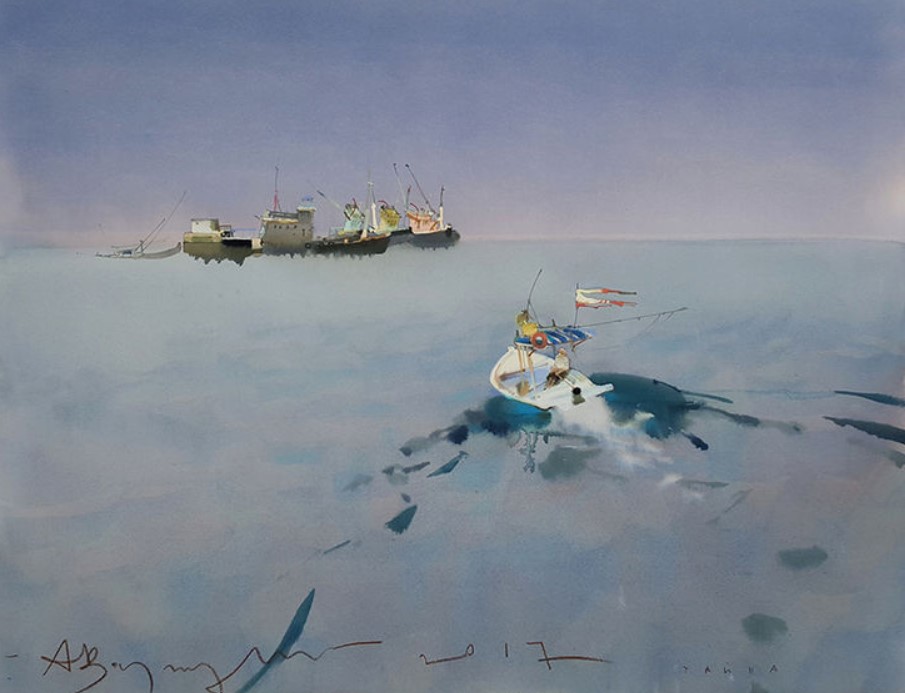