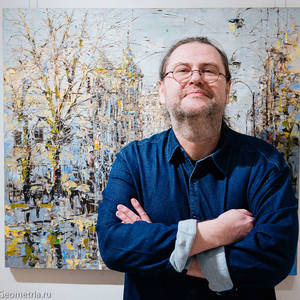 Dmitry Kustanovich is a contemporary Russian painter born on 29 March 1970 in Minsk, Belarus. Dmitry studied at the Belarusian State Pedagogical University and graduated in 1996. Kustanovich served in the soviet army and worked as a construction worker before making a career in painting.

Dmitry Kustanovich is known and distinguished by his originality, the uniqueness of his style, and the daunting manner of execution displayed in his paintings. Dmitry painted more with the palette knives rather than brushes and invented a method of stroke termed “oil graphics”.

What is Dmitry Kustanovich Known For?

Dmitry Kustanovich was known for creating his style of painting known as spatial realism. Dmitry stole the limelight with this oil painting style, using palette knives on canvas. He painted urbanscapes, seascapes, wildlife, and nature using rhythmic and free lines on a dense surface.

Who Was Dmitry Kustanovich Influenced By?

In the case of Dmitry Kustanovich, his style was influenced by the desire to stand out and be different. Dmitry stated in an article, “I always wanted to break out of the canvas, to create my own space. As a result, I created my direction in art”, confirming that the source of his inspiration is his will to be distinguished.

What Art Movement is Dmitry Kustanovich Associated With?

Some of Dmitry Kustanovich’s artwork can be found below: 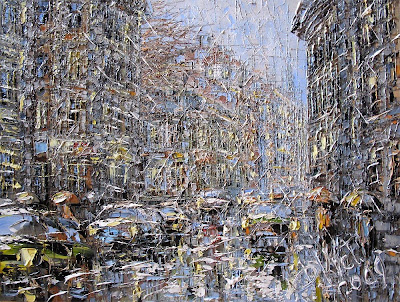 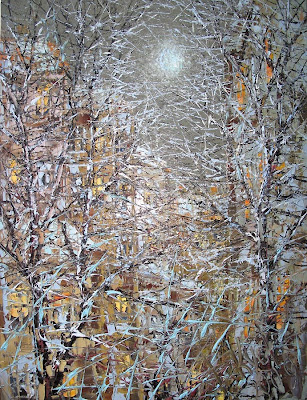 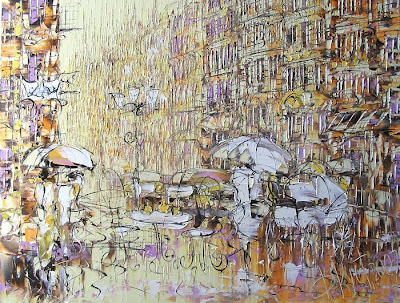 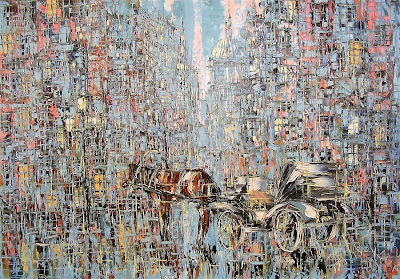 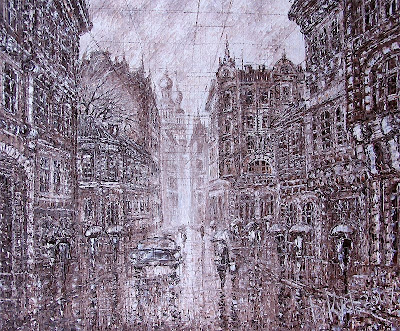 Evening Over The City 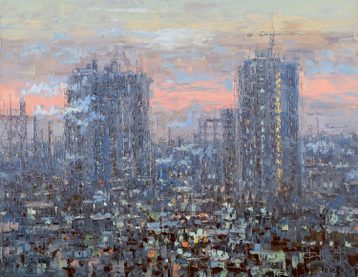 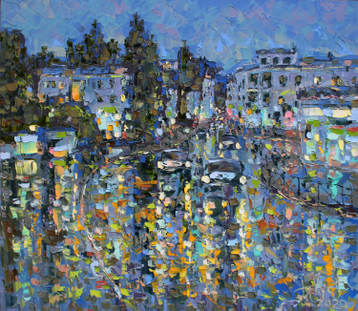 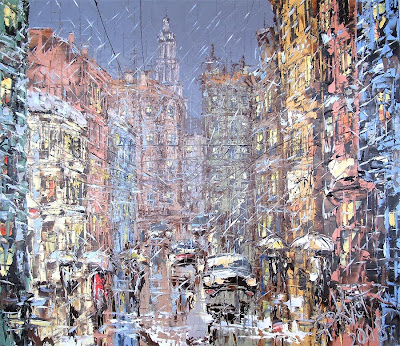 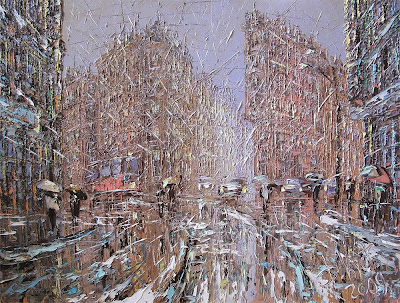 Holiday In The Spring Forest 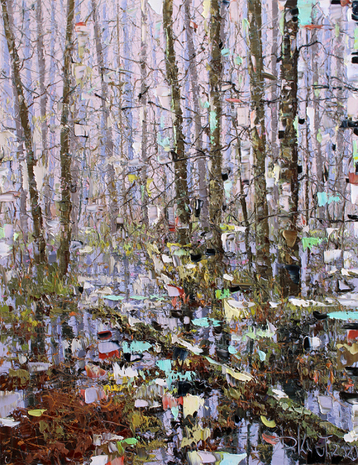 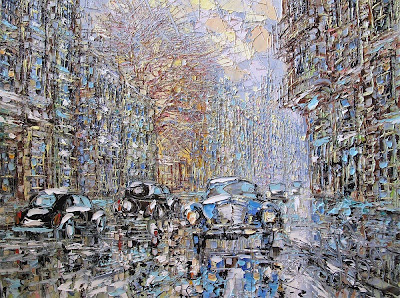 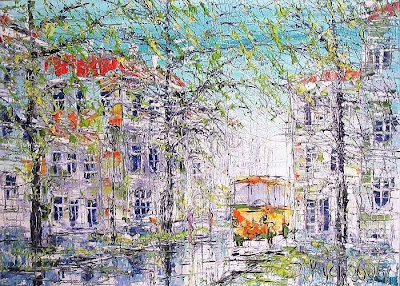 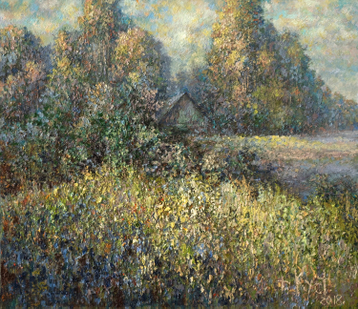 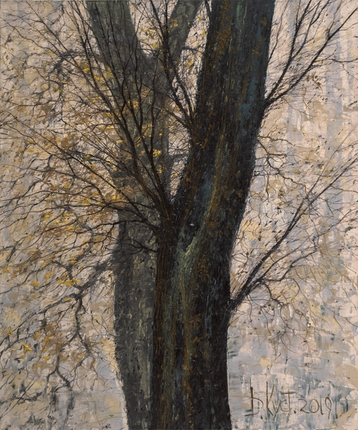 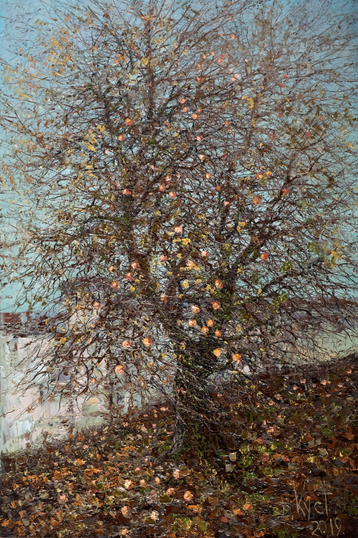 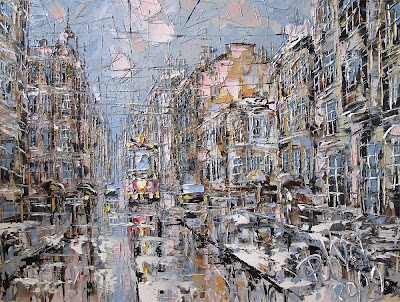 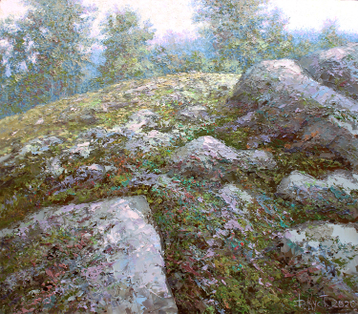 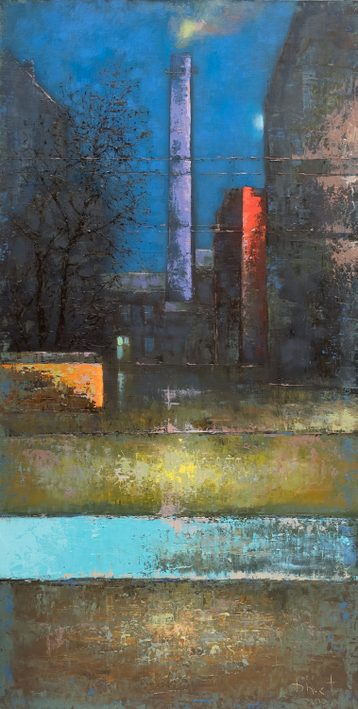 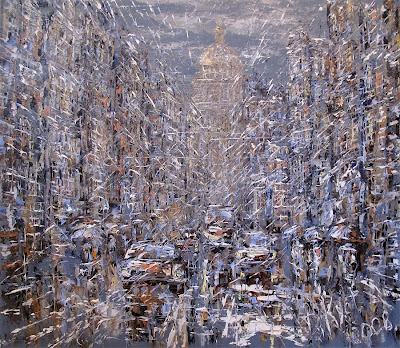 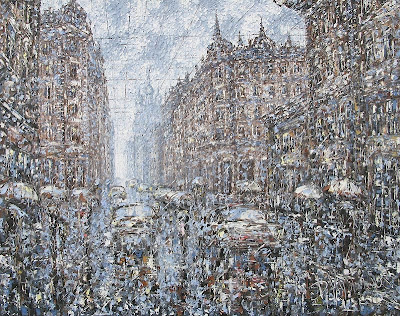 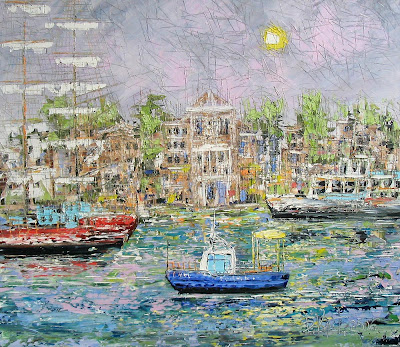 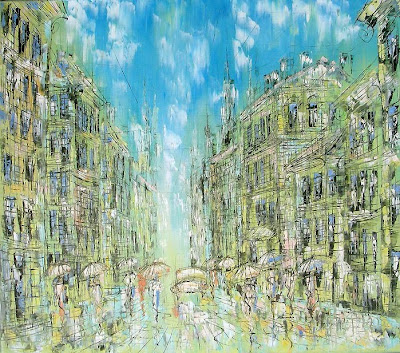 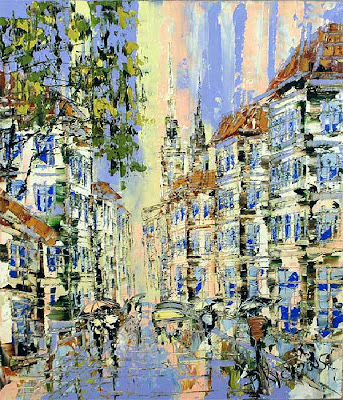 The Light In The Window 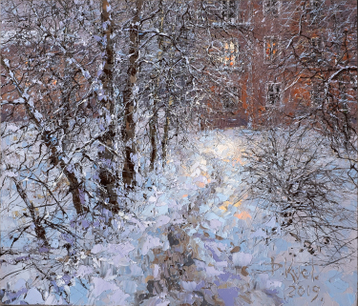 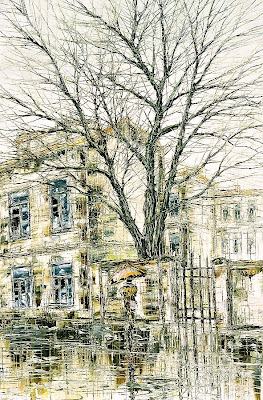 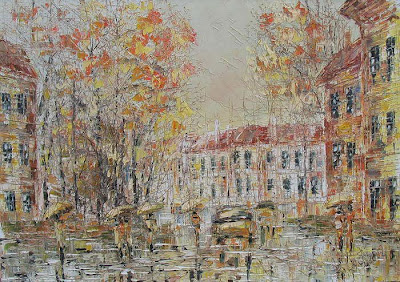 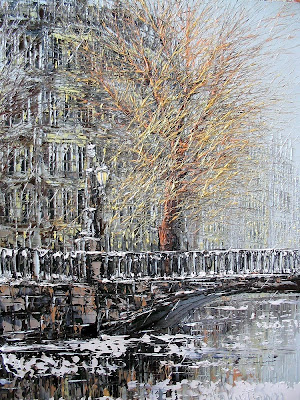 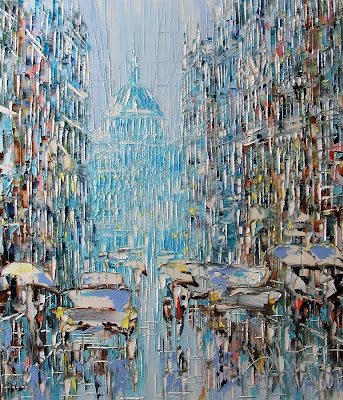