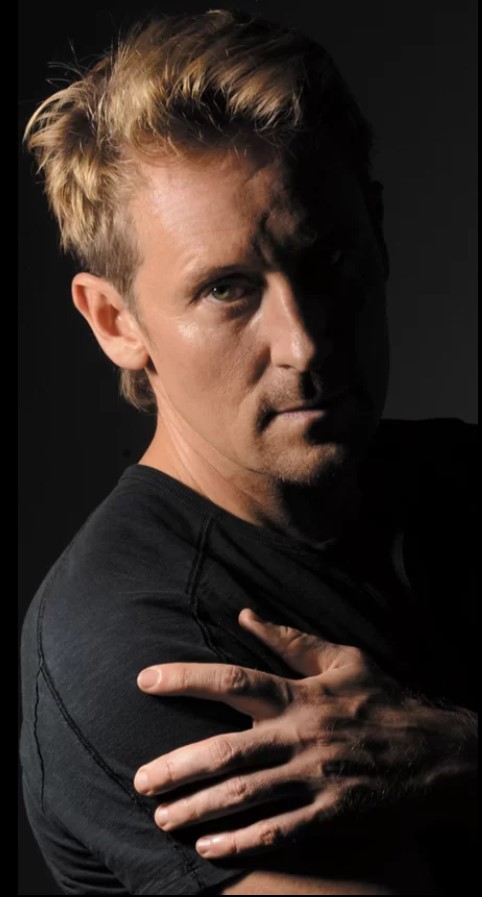 Vladimir Kush is a Russian surrealist painter best known for founding Metaphorical Realism. Kush’s choice of using visual metaphor in his works makes him the first-ever artist to do so. Kush studied at the Surikov Moscow Art Institute when he was 17 years old. After a year, he was conscripted to join the Soviet Army. A mere six months after going through military training, he was assigned to paint propagandistic posters. Born in a one-story house made of wood near Moscow’s Sokolniki forest-park in 1965, Kush participated in exhibitions, sold his paintings in Germany in 1990, and eventually pursued his “American Odyssey” where twenty of his paintings were exhibited in Los Angeles. Kush similarly exhibited his works in Hong Kong’s Mandarin Fine Art Gallery in 1995, eventually opening his own gallery – the Kush Fine Art – two years later in Hawaii.

What Does Vladimir Kush Paint About?

Vladimir Kush paints the positive side of surrealism, specifically the hidden similarities of objects that are “unusually” connected. Kush truthfully depicts the material world along with his unique vision of the world’s culture, mythology, and tradition.

Who Was Vladimir Kush Influenced By?

What Art Movement Is Vladimir Kush Associated With?

Vladimir Kush is associated with surrealism, an art movement that emerged after the First World War wherein artists produced illogical images using techniques that allowed the unconscious part of the mind to be expressed. Kush’s creations are used by schools to aid in developing the cognitive abilities of students, as well as the Lou Rovo Center for Brain Health for patients with dementia and Alzheimer’s.

Vladimir Kush received France’s “Artistes du Monde” or “Painter of the World” award in 2011. Collectors of his artwork are in various countries such as Pakistan, Peru, Cambodia, and Canada. Below are a few of his creations. 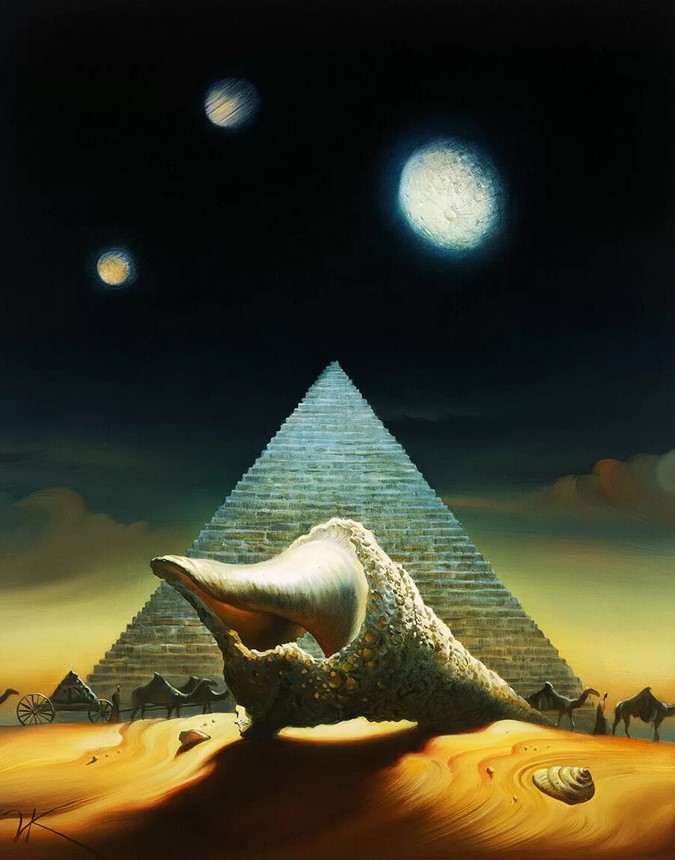 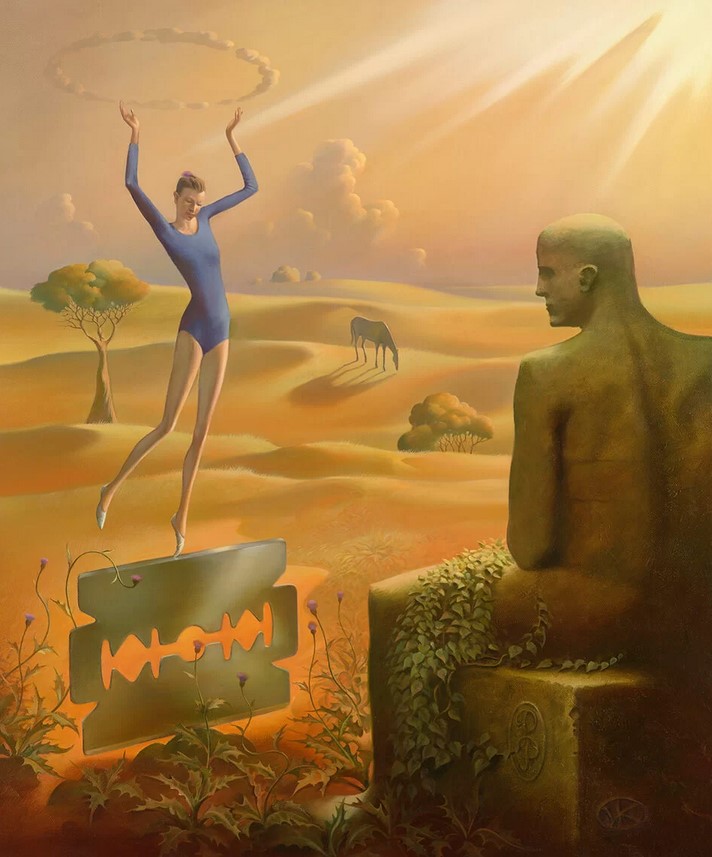 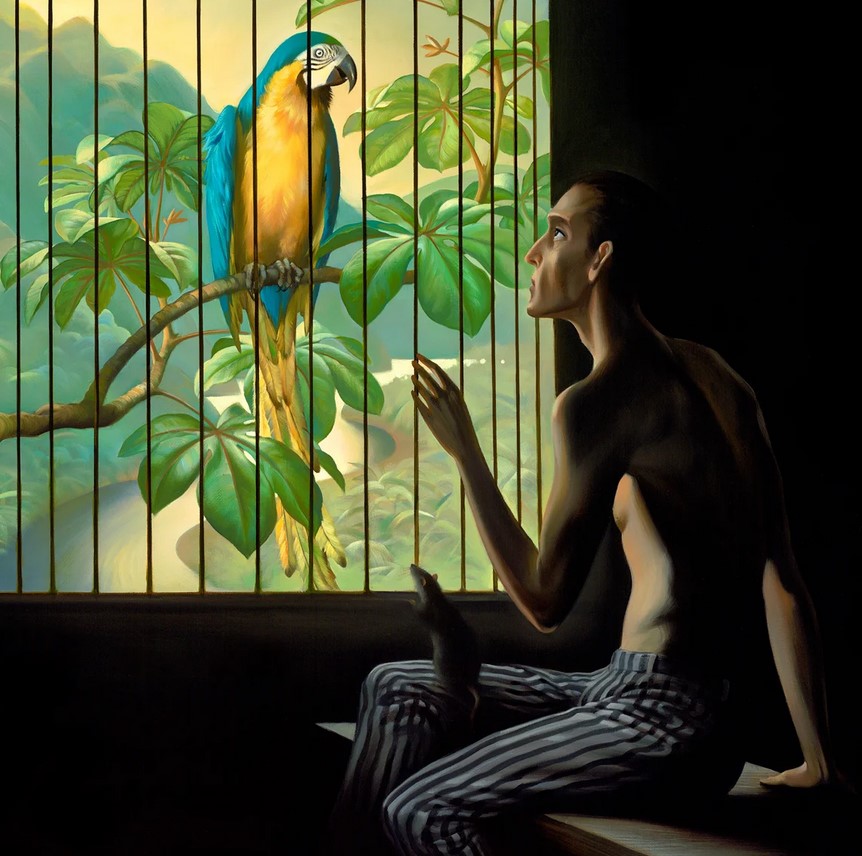 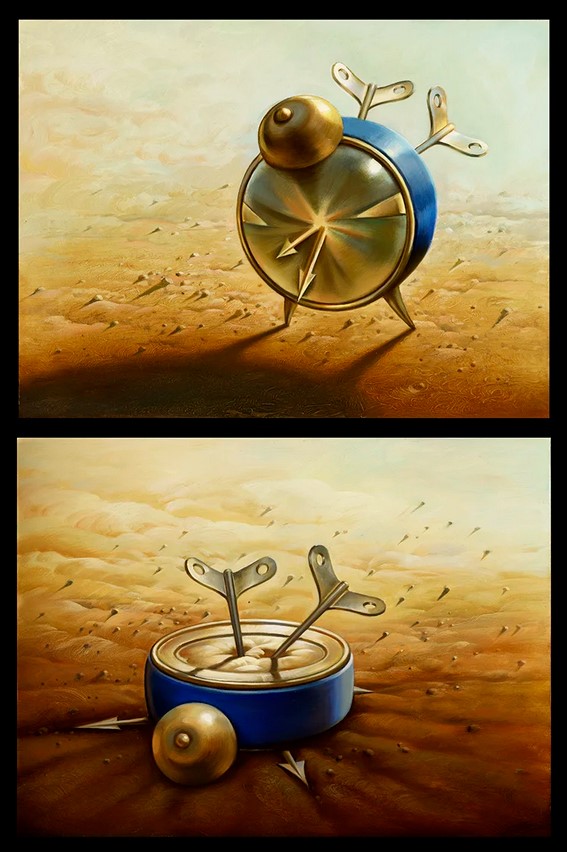 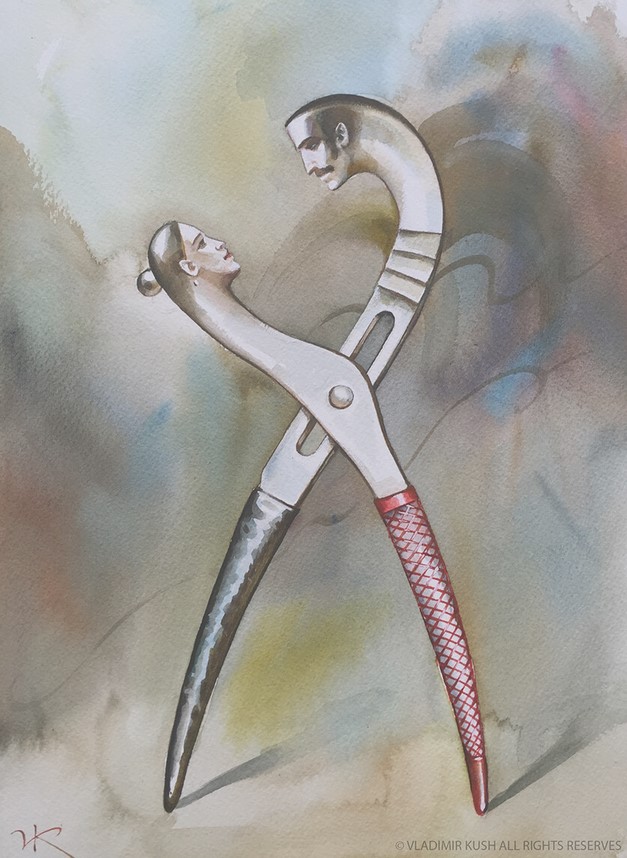 “Beginning of the Journey” 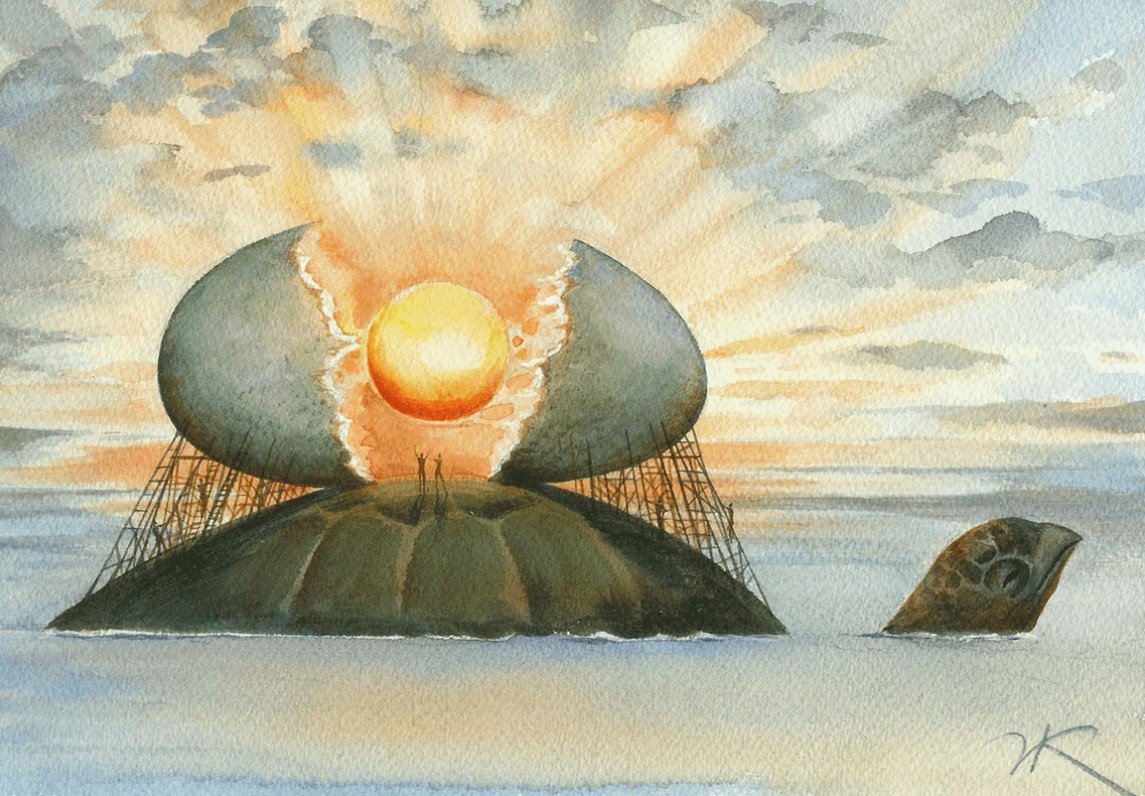 “Key to the Heart” 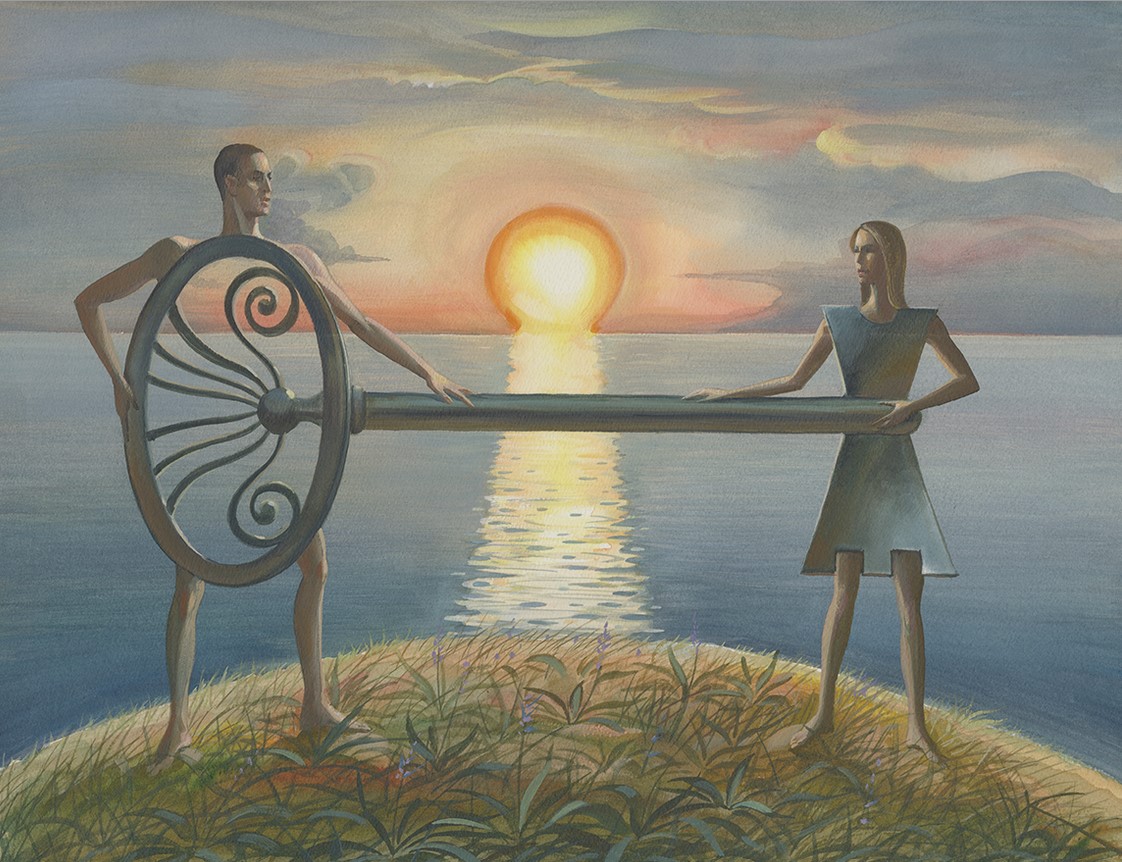 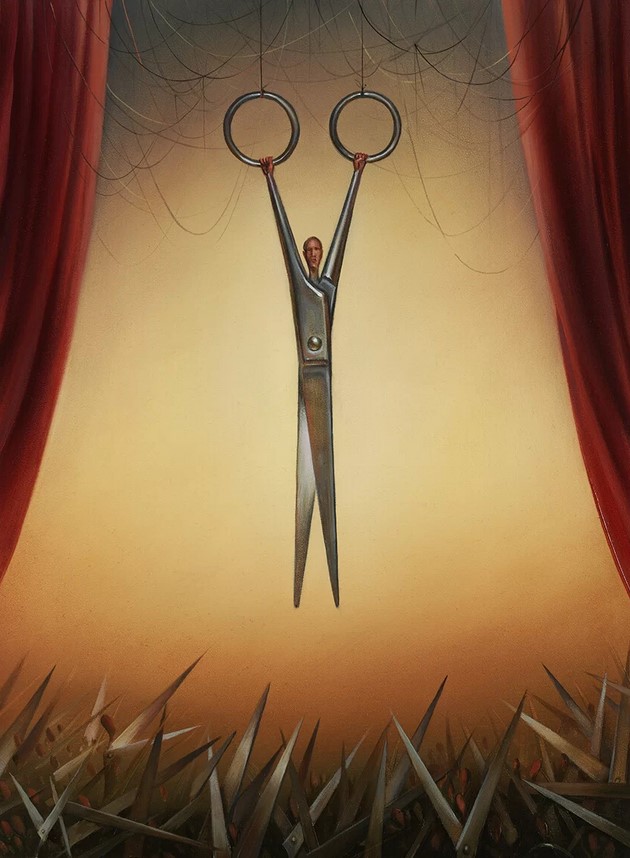 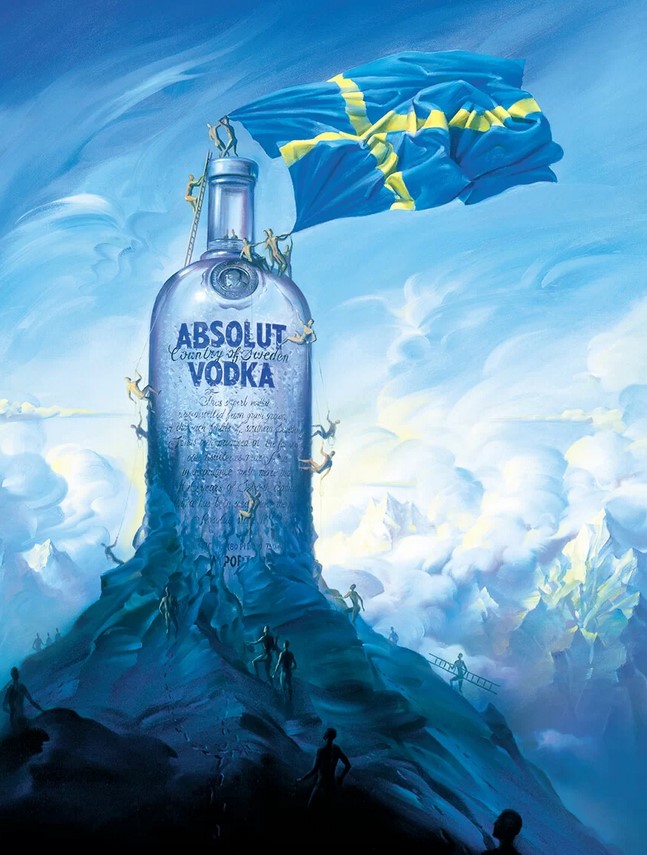 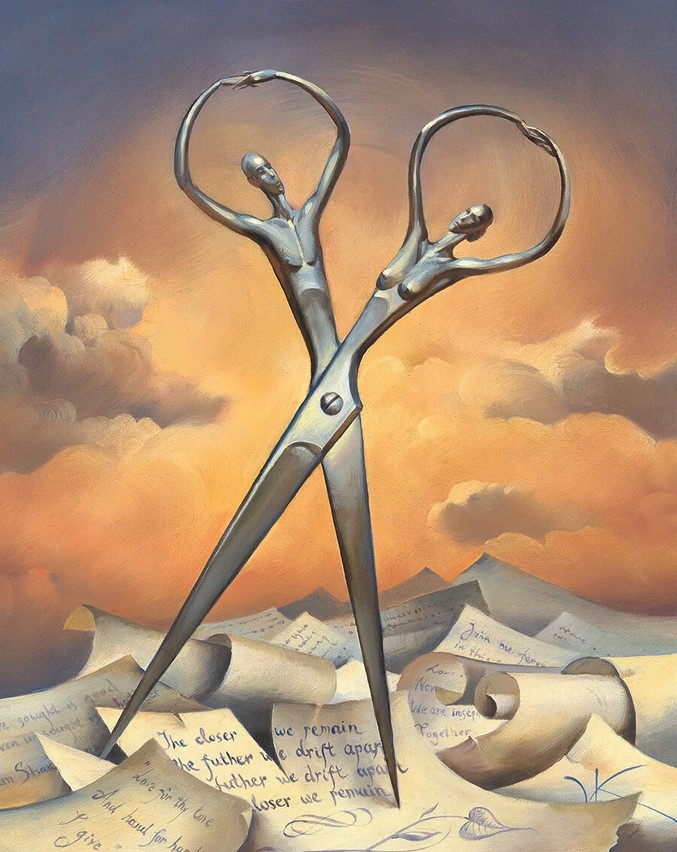 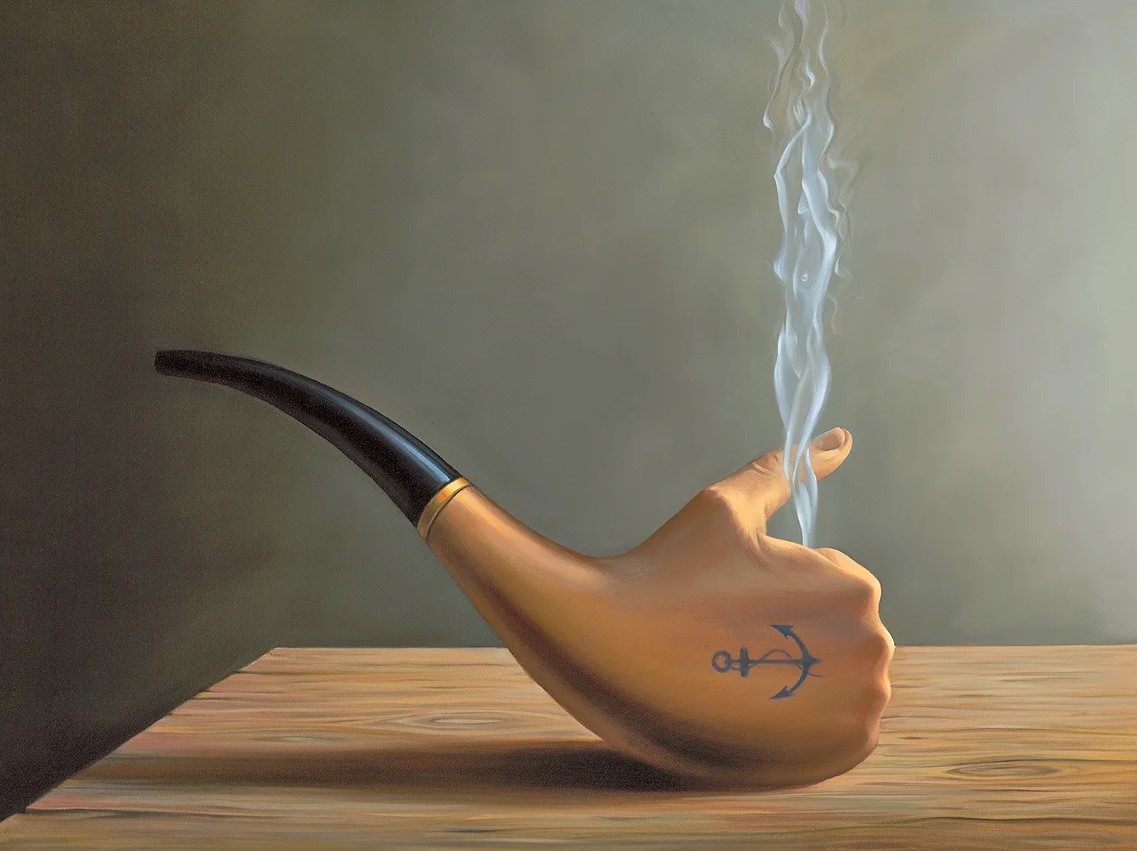 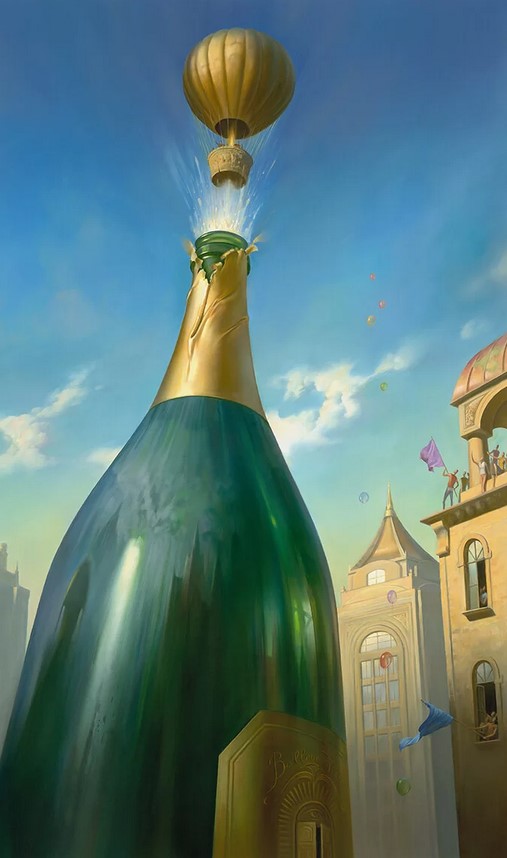 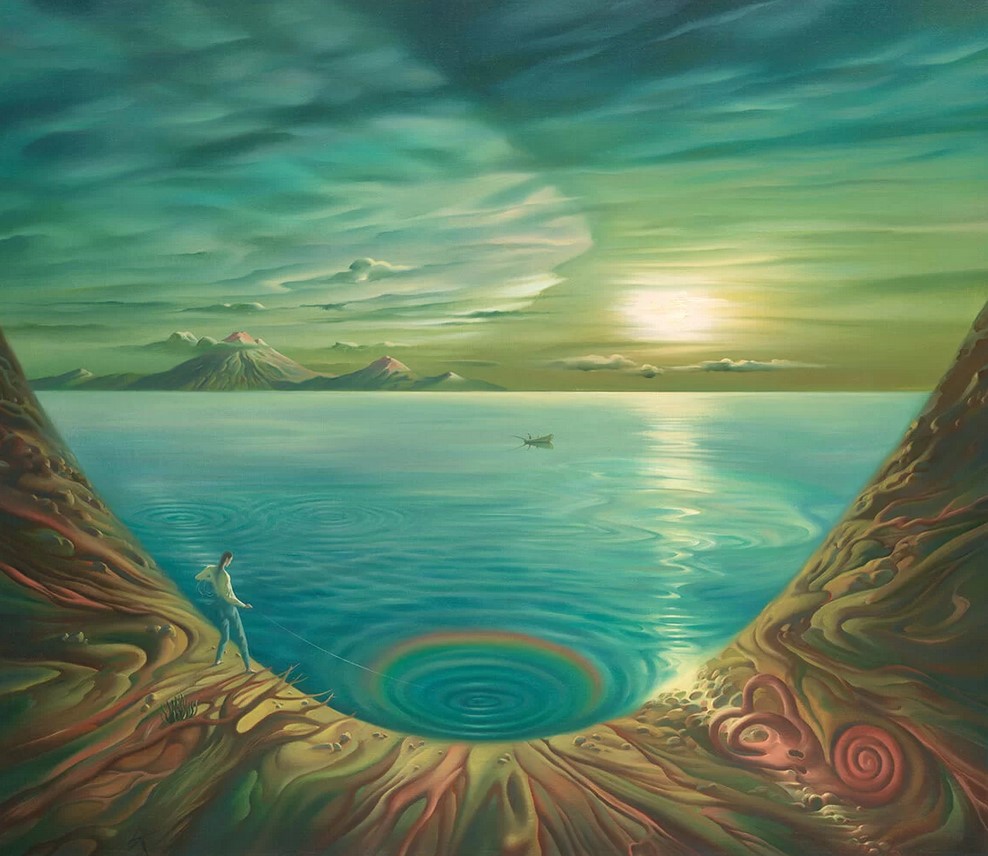 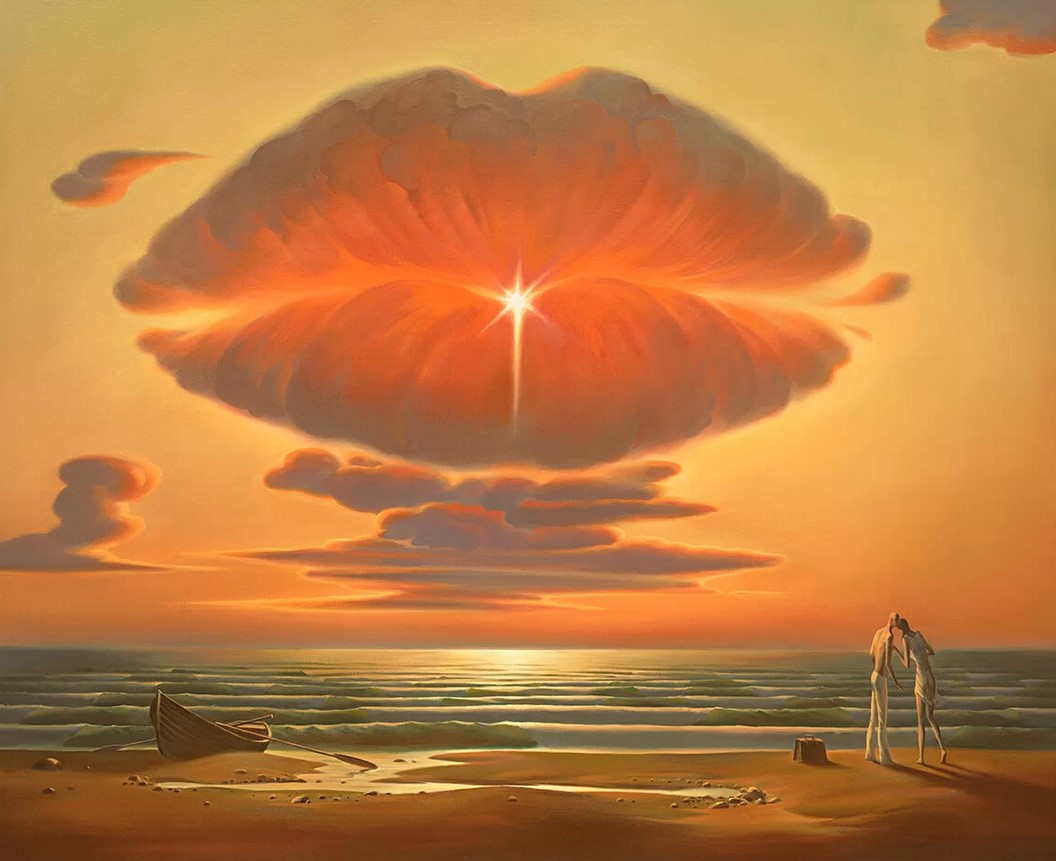