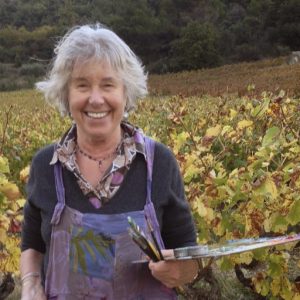 Tessa Spencer Pryse is a British impressionist artist best known for her use of light and landscapes. Pryse received a scholarship from the Byam Shaw Art School when she was 17 years old. Prior to Pryse’s art study, she attended various schools in rural Wales, France, and Switzerland. Born in Wales in 1939, Pryse moved to Wivenhoe, Scotland in 1991. In 1987, Pryse became an elected member of the Royal Society of British Artists. Tessa met her husband in the Byam Shaw Art School and the two have two children.

What Does Tessa Spencer Pryse Paint About?

Tessa Spencer Pryse paints how light dances in her oil and watercolor paintings. As a child growing up in various places such as Switzerland, Wales, and France, Pryse has always been fixated with pools of light moving across rooms and how it makes surfaces change color. Early on she promised to be a painter in order to convey her passion for tone, color, and light.

Who Was Tessa Spencer Pryse Influenced By?

Tessa Spencer Pryse was influenced by Renaissance artists as well as Rembrandt. Using high-quality oil color to paint, Pryse’s preferred canvas is oil-primed to allow pigments to build up. Consequently, pigments such as white lead and larch resin lead to the luminosity evident in her paintings,

The art movement Tessa Spencer Pryse is associated with is Impressionism. Her preference to work outdoors and produce en plein air painting is aligned with Impressionism’s focused attention to atmosphere and light. Pryse’s sensitivity to nature’s forces combined with her skillfully controlled palate allows her to immortalize light and shade over a broad landscape or an intimate scene.

Tessa Spencer Pryce has received the Oppenheim Award, the Daler Rowney Award for Best Oil Painting, and the Davis Slade Award. Her paintings have been widely exhibited in Britain and in different parts of the world. Below are a few of her creations. 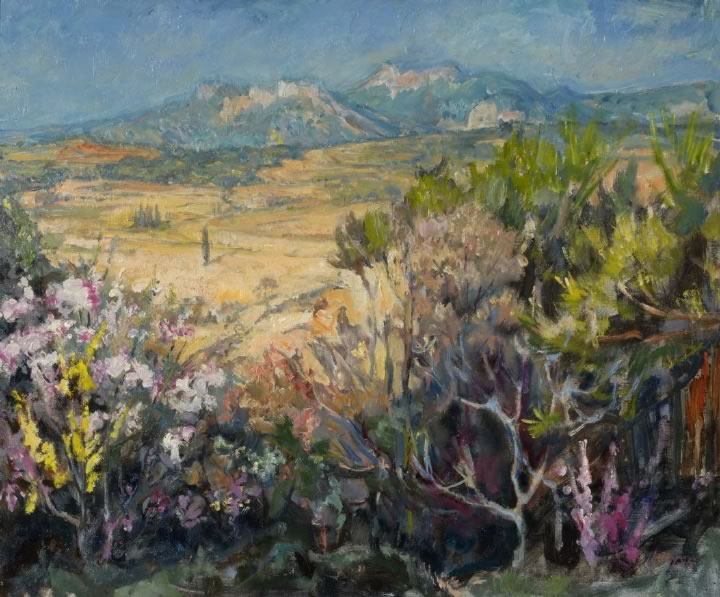 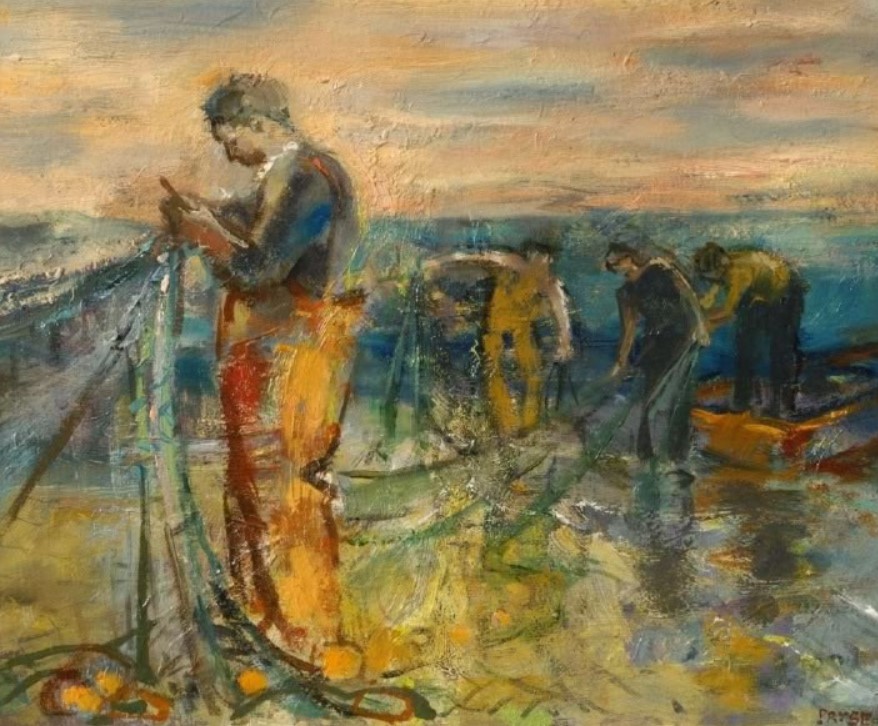 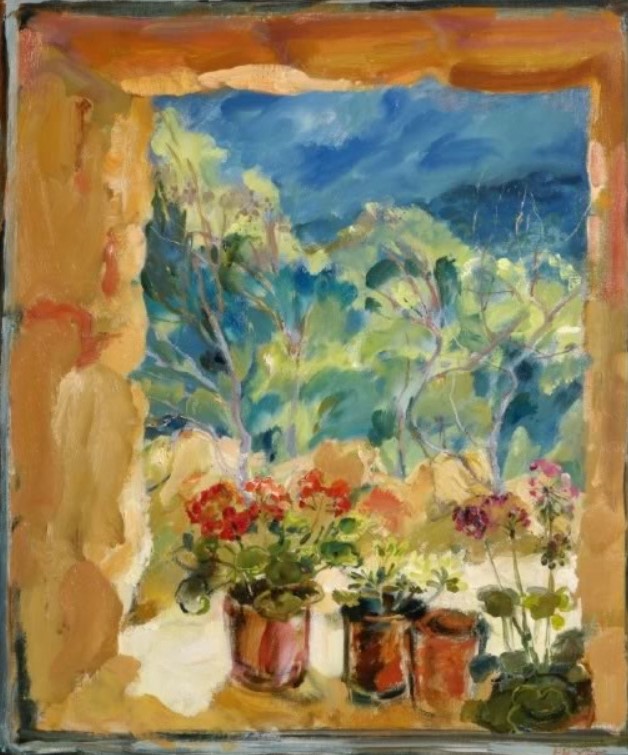 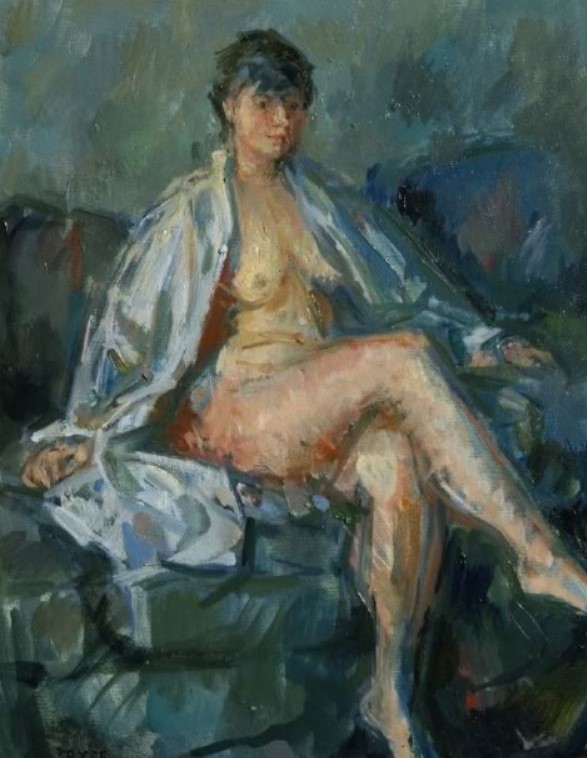 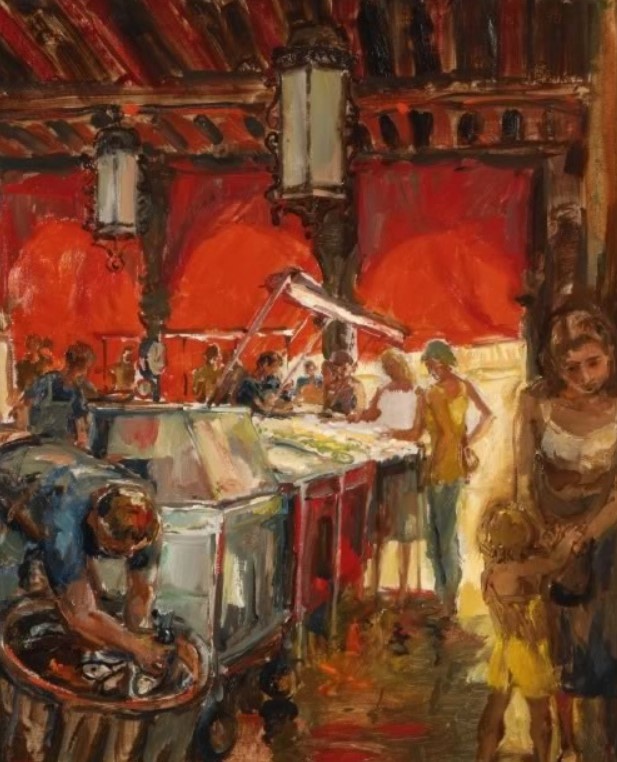 “Snowdrops at my Window” 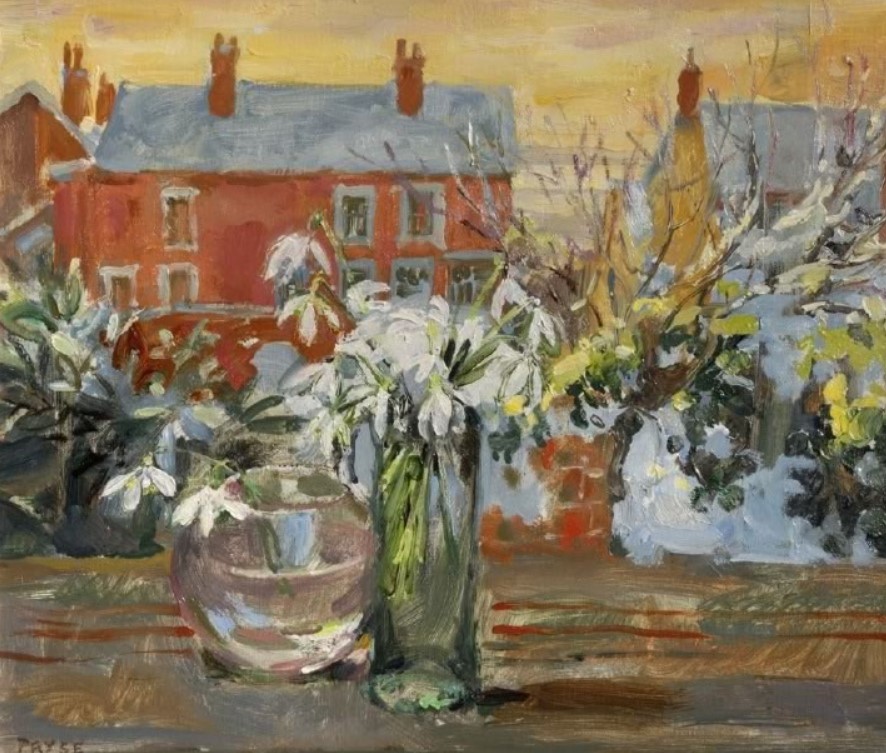 “Lambs in February Oil on linen” 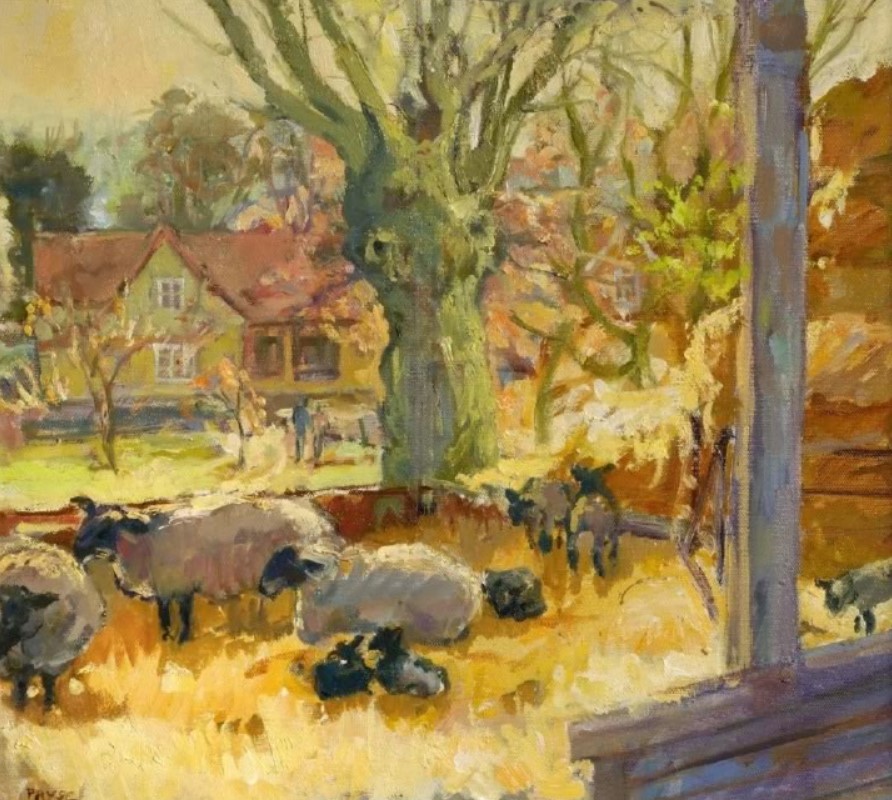 “Anchor Hill, in the Snow Wivenhoe” 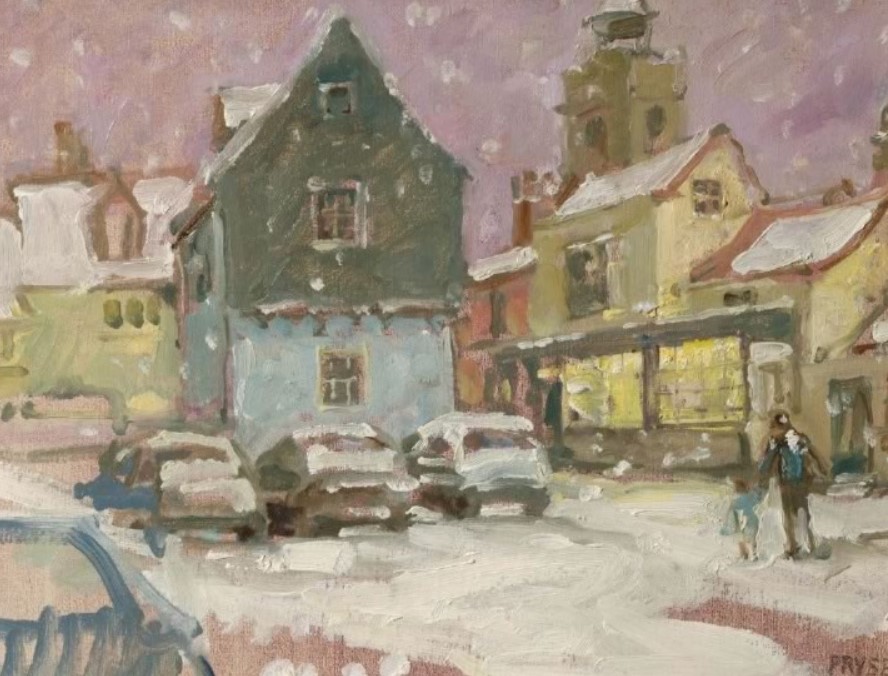 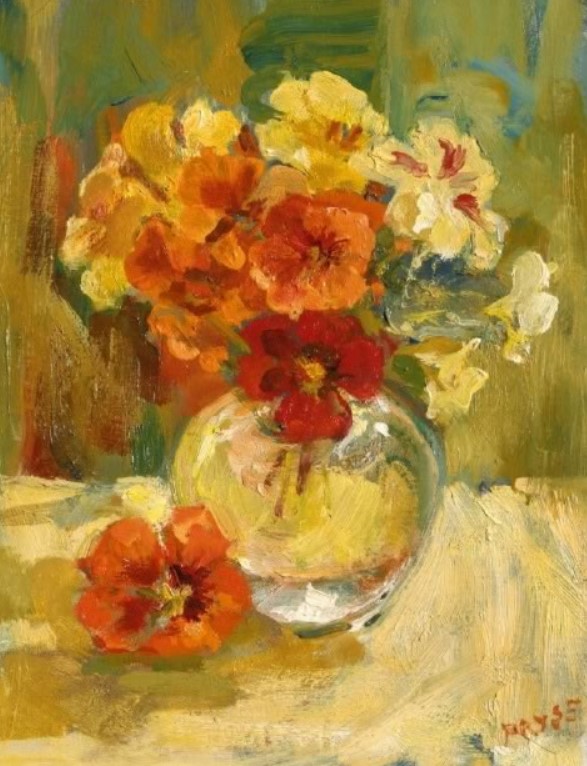 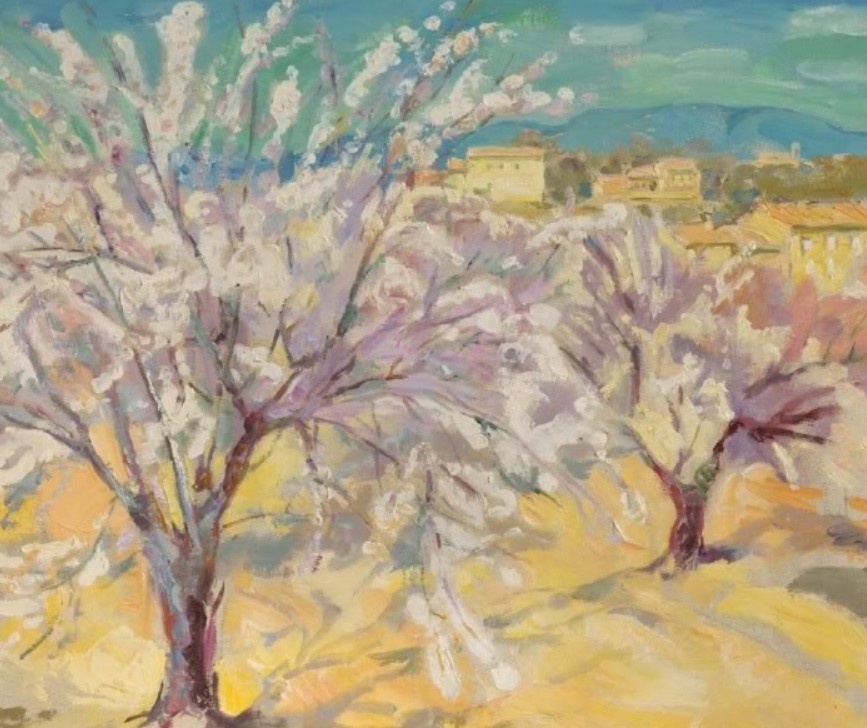 “Sunflowers on the Table” 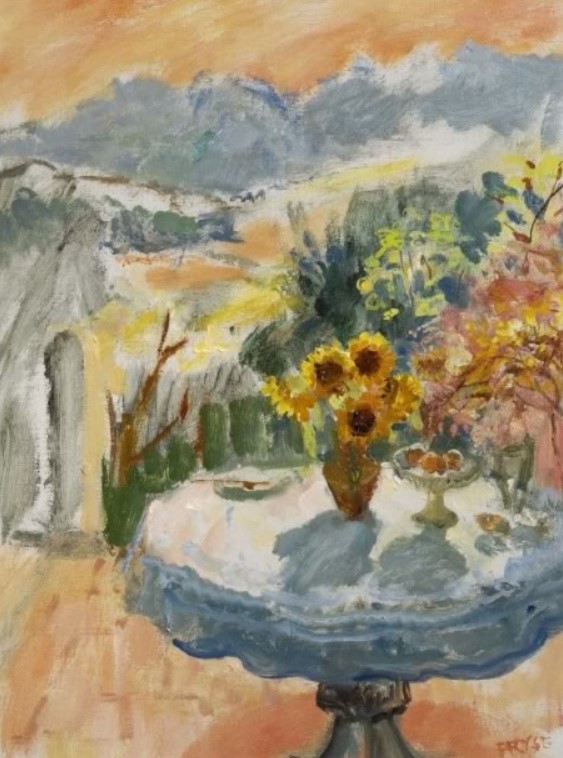 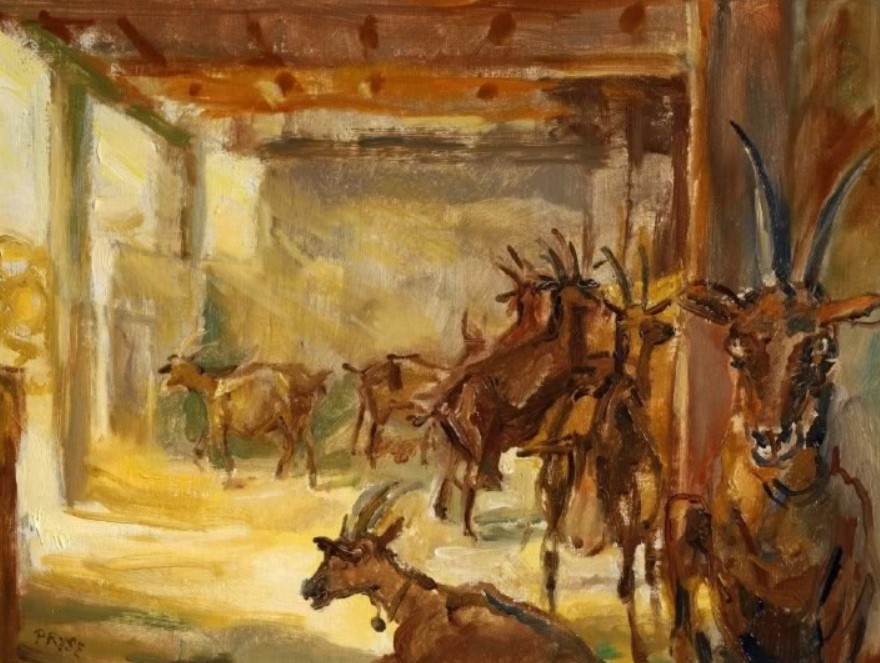 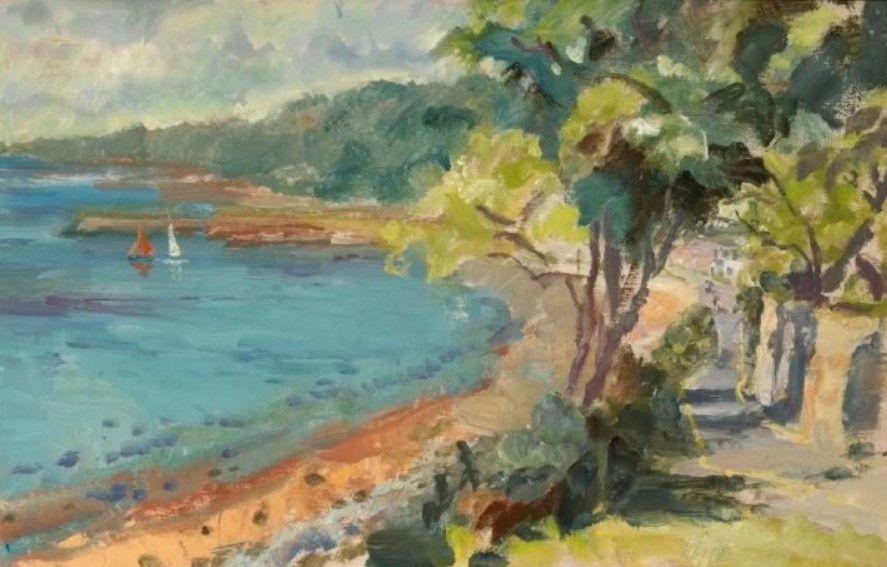 “The Air in the Mountains” 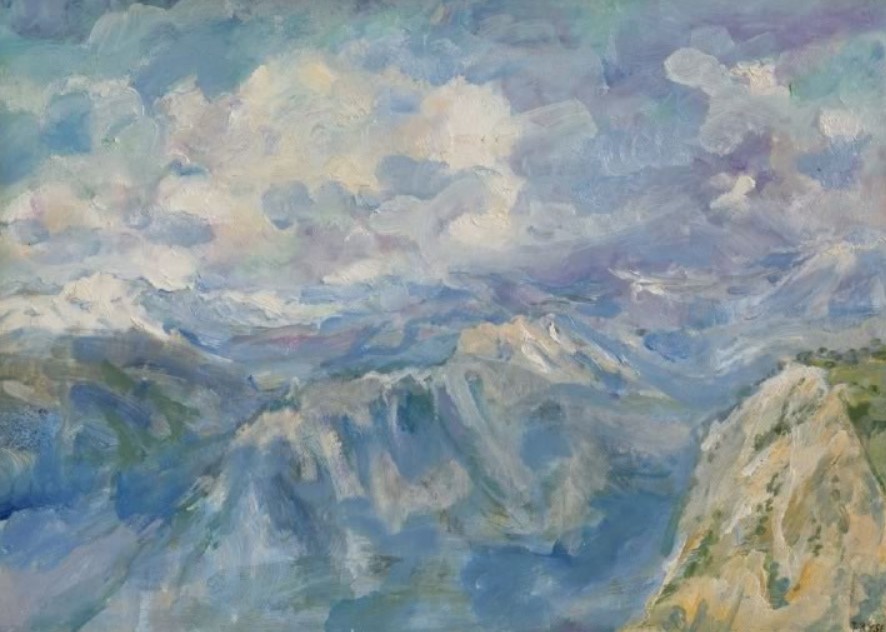 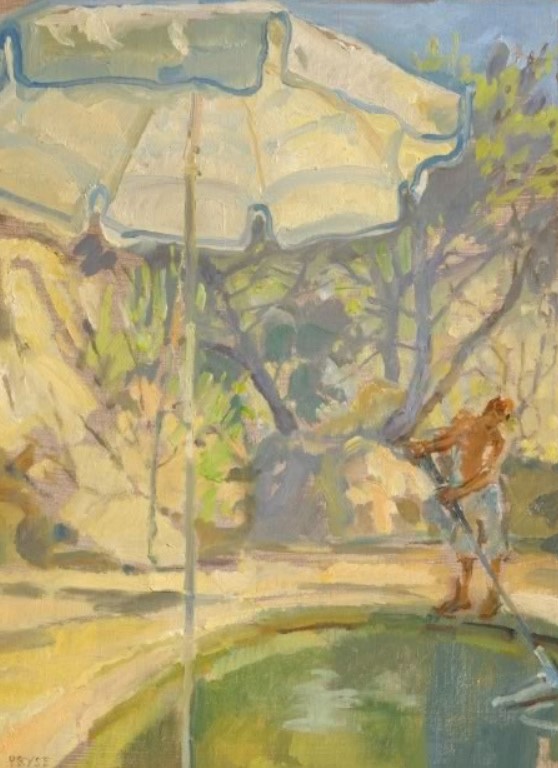