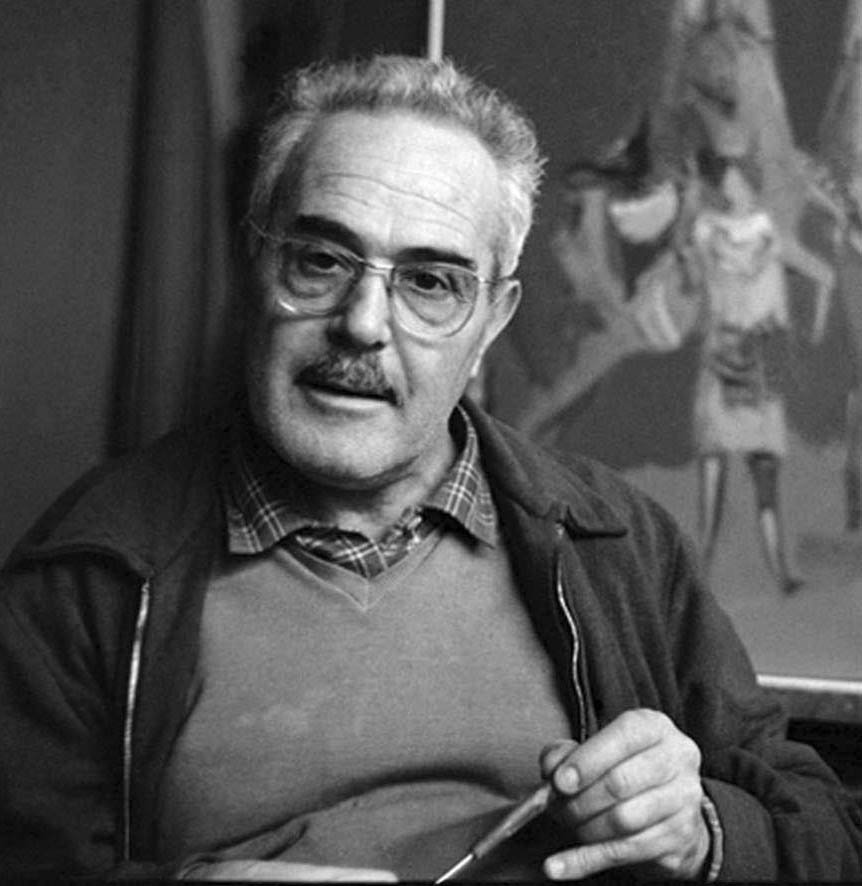 Raul Soldi was an Argentine painter and printmaker born on 27 March 1905 in Buenos Aires, Argentina. Despite the musical inclinations of his family, Raul chose to study art. Before moving to Europe, he studied at the National Academy of Fine Arts in Buenos Aires. In 1923, Soldi furthered his education at the Real Academy of Brera in Italy.

Raul returned to Argentina in 1933 and continued creating paintings while experimenting with theater and production design. The National Commission of Culture granted him a scholarship in 1941 that enabled him to travel to Hollywood. On returning, Raul began to work on murals, mosaics, and frescoes, completing many stunning projects.

Soldi received numerous awards in his career for his art, including the 1952 Palanza Prize from the National Academy of Fine Arts, an Honorable Mention in the 1960 Mexico Biennale, and various First Prizes at expositions worldwide. Soldi’s work was widely exhibited in Romania, the United States, France, and Argentina. Raul died on 21 April 1994 in Buenos Aires.

What was Raul Soldi Known For?

Raul Soldi was known for his participation in several artistic fields. Raul painted portraits and landscapes and experimented with theater and set design. At the same time, Soldi was renowned as an excellent figurative painter. His 1992 exhibition at the National Rooms of Culture, Argentina, drew half a million people.

Who was Raul Soldi Influenced By?

Raul Soldi was influenced by the Chiaristi devotees. Although Soldi had a solid educational background and figurative training, he developed his style and methods after associating with the Chiaristi school.

What Art Movement was Raul Soldi Associated With?

Raul Soldi was associated with the Impressionism art movement.

Below are some of the artworks of Raul Soldi

Ceiling above a cafe at Galeria Santa Fe 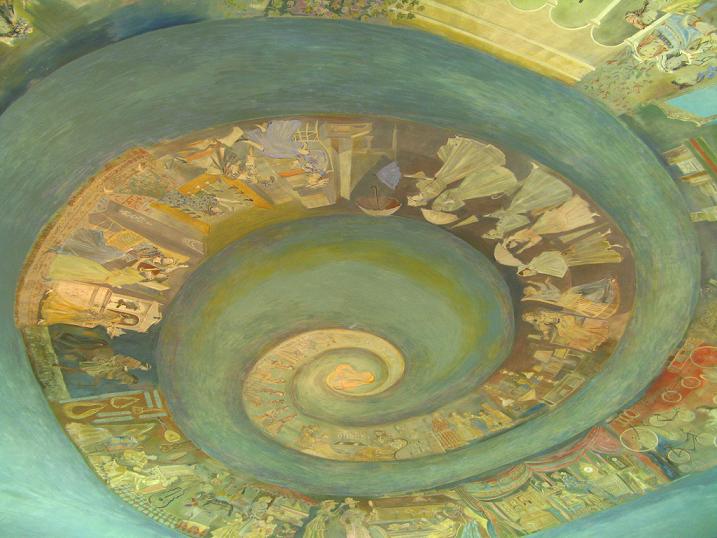 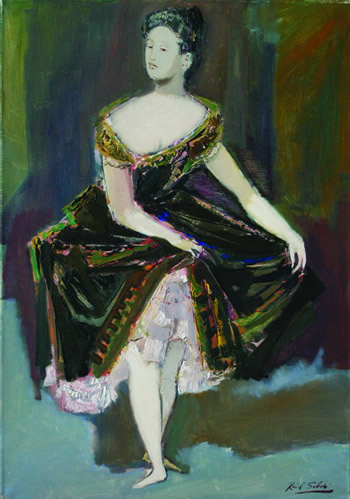 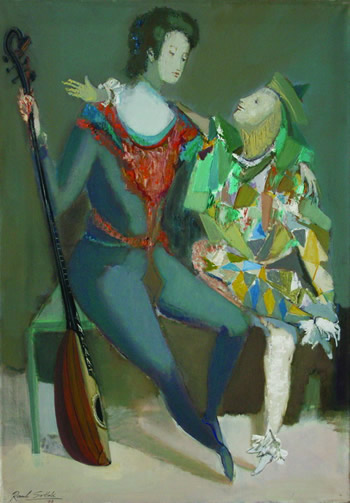 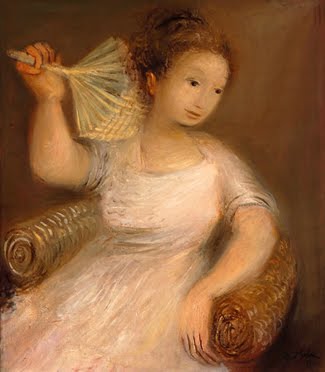 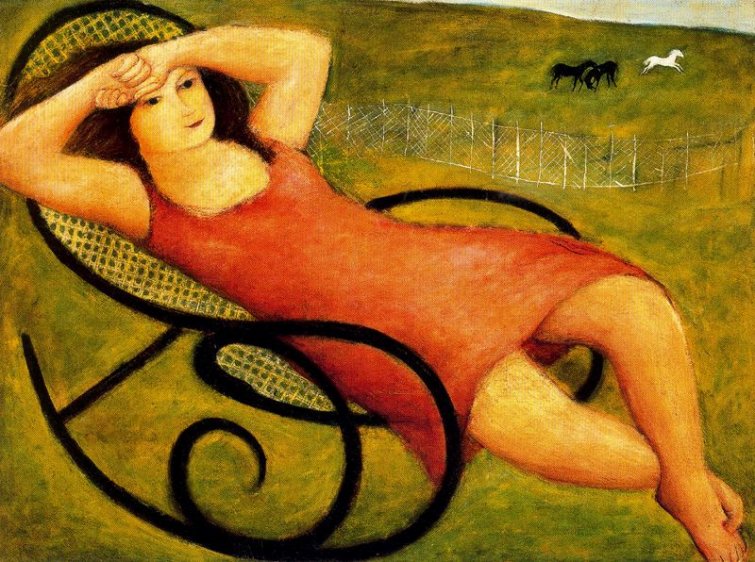 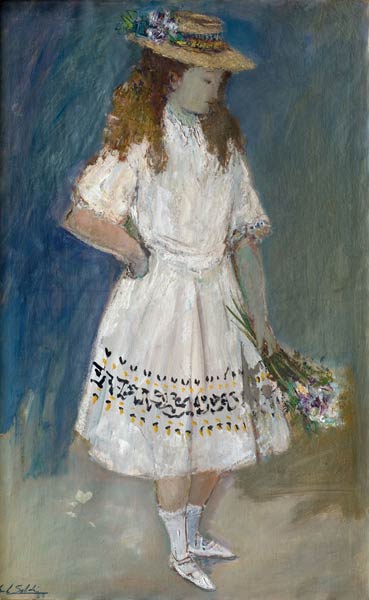 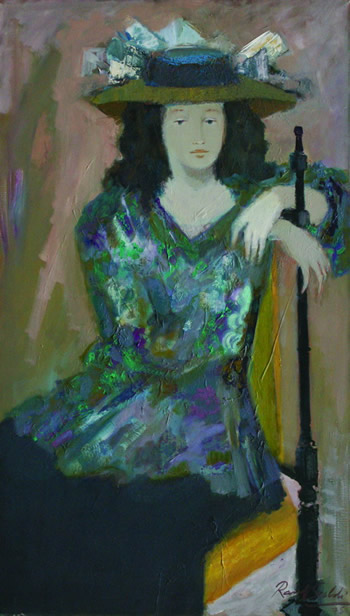 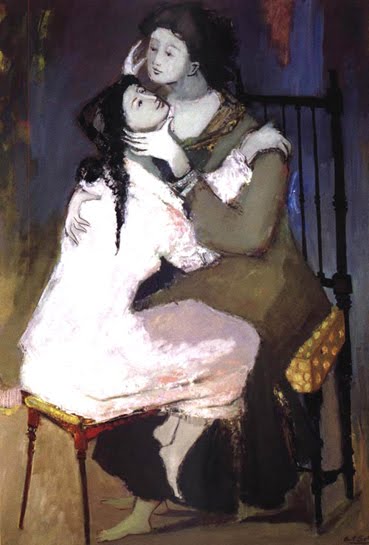 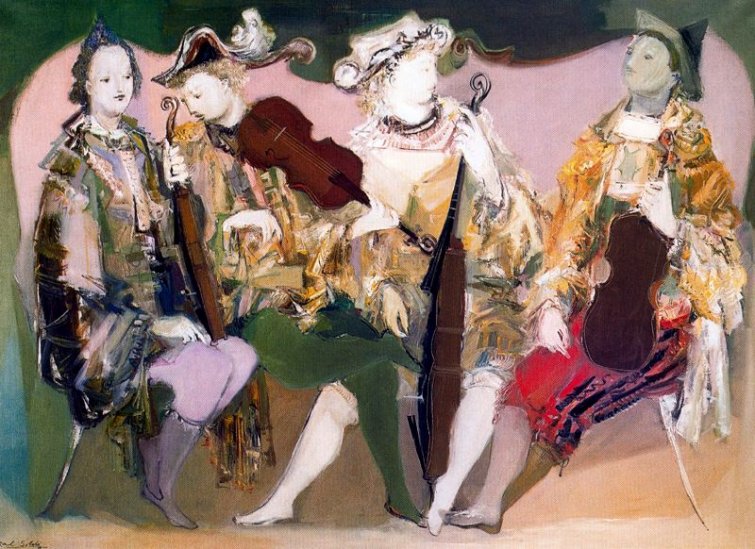 Nudes on the Beach 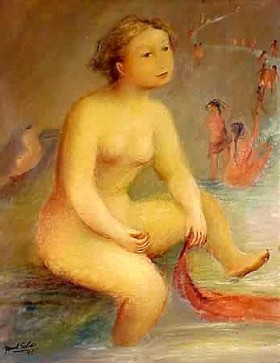 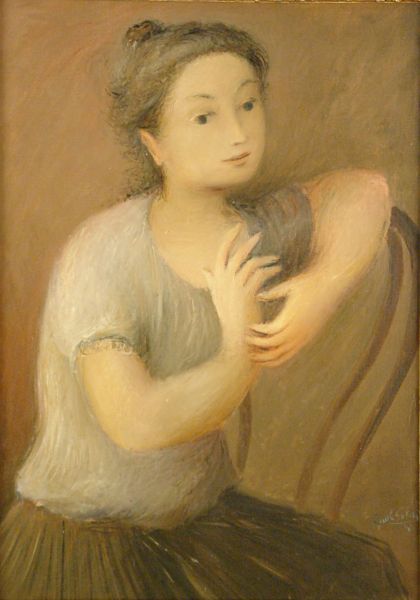 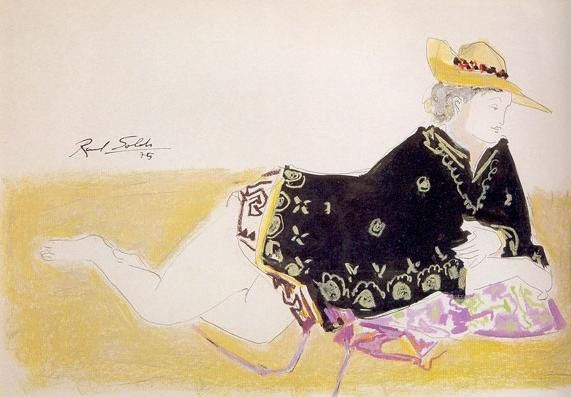 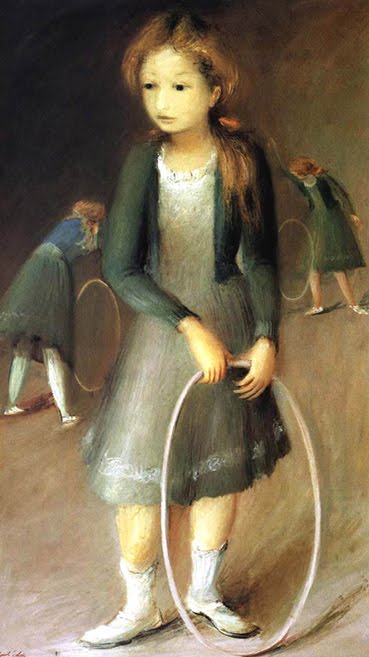 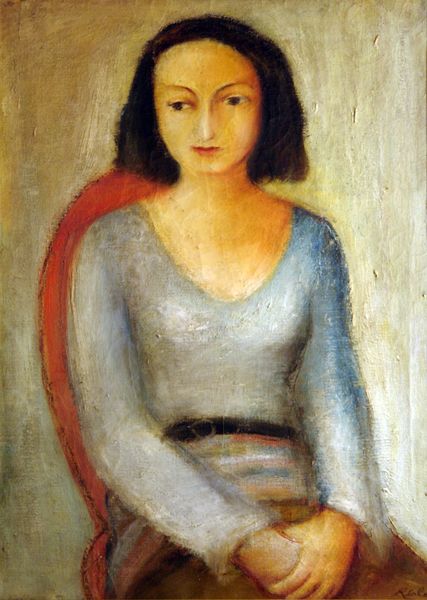 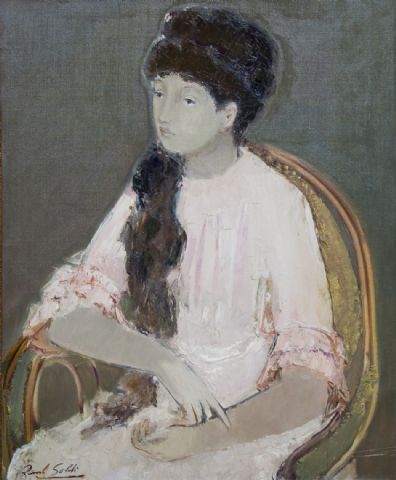 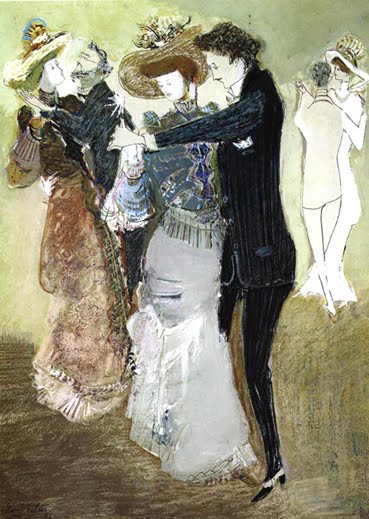 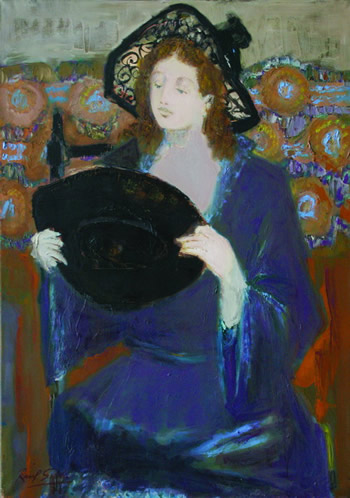 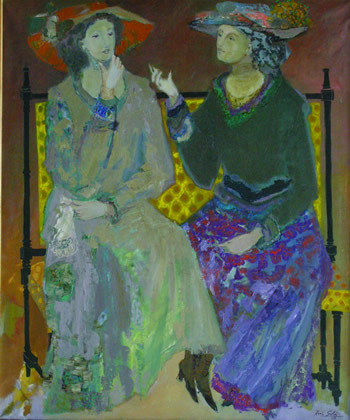 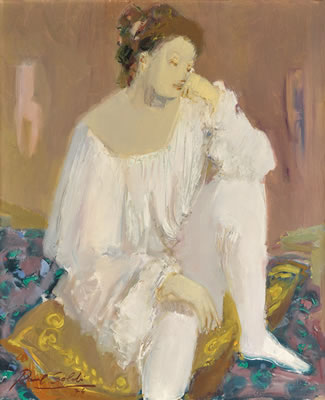