Janet Fish is an American painter best known for her still life paintings of common household objects, often with a focus on transparent objects and reflective light. Janet paints in a variety of mediums, including oil painting, watercolors, lithography and screenprinting. Janet was born in Boston, MA on May 18, 1938, and moved to Bermuda in 1948 when she was 10 years old.

Janet Fish attended Smith College, in Northampton, MA and received a Bachelor of Arts in 1960. Janet then attended the Yale University School of Art and received a Masters of Fine Arts (MFA) in 1963. Janet Fish has received numerous awards including the MacDowell Fellowship in 1968, 1969 and 1972. Janet’s work is featured in 28 museums and institutions, including the Art Institute of Chicago, the Whitney Museum and American Art in New York City and the Museum of Modern Art in New York City.

What does Janet Fish Paint About?

Janet fish is known for her still life paintings with a focus on everyday objects, often colorful and/or transparent objects that reflect light and color. Common objects in her paintings include clear glassware, fruit and flowers. Janet often paints in bright, vivid colors, emphasizing the movement, energy and warmth of light.

Who Was Janet Fish Influenced By?

Janet Fish was influenced by many of her family members that were also visual artists, including: her father, Peter Stuyvestant Fish, who was a art history professor; her mother, Florence Whistler Voorhees, who was a sculptor. She was also influenced by painters David Park and Richard Diebenkorn.

What Art Movement is Janet Fish Associated with?

Janet Fish is best classified as a realist painter. She has also been associated with Photo Realism, although she rejects that association.

Below please find some examples of artwork from Janet Fish.

Reproductions are not available, you can find her art for sale at Artnet. 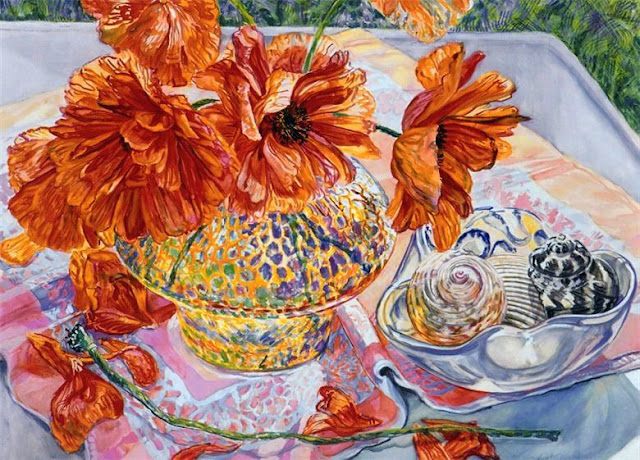 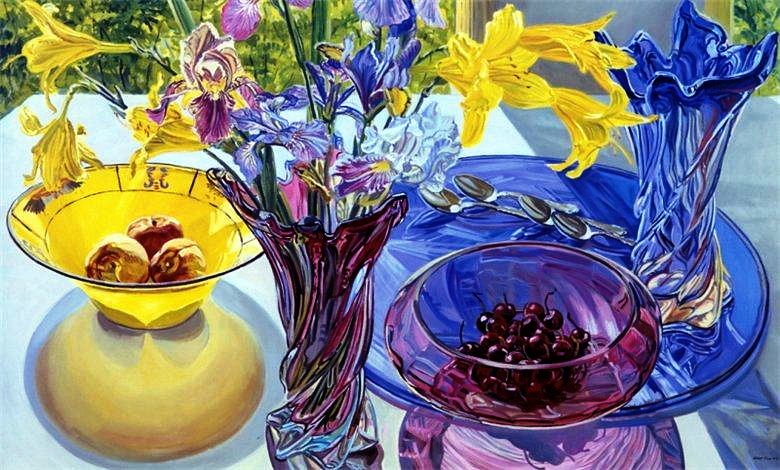 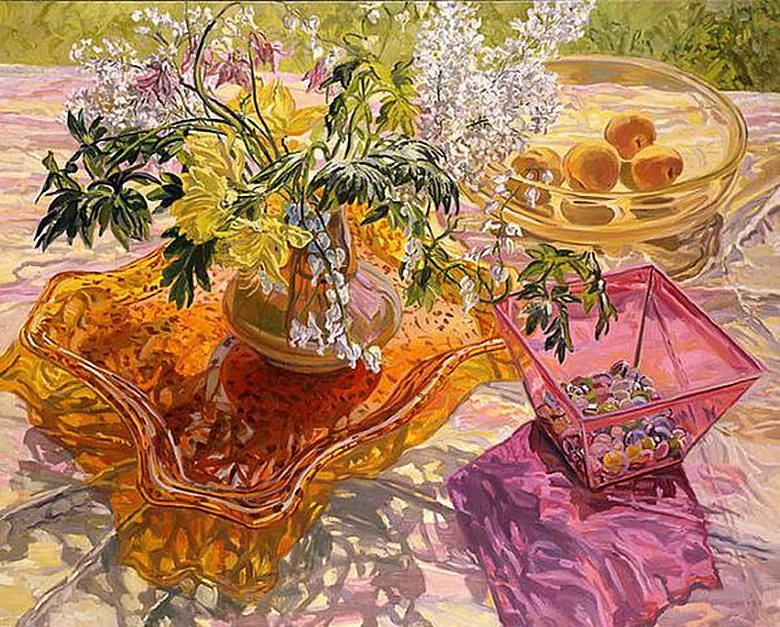 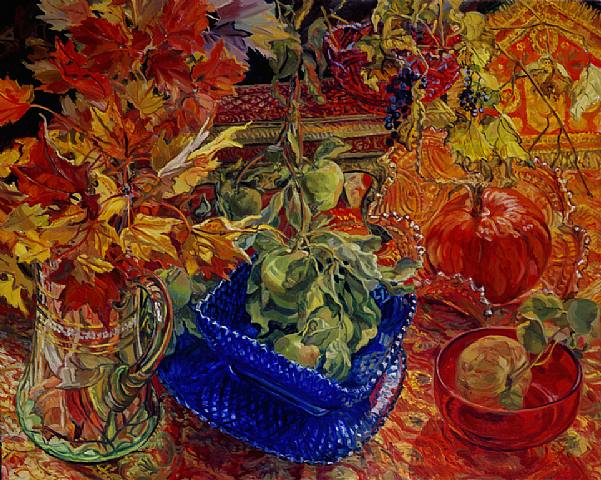 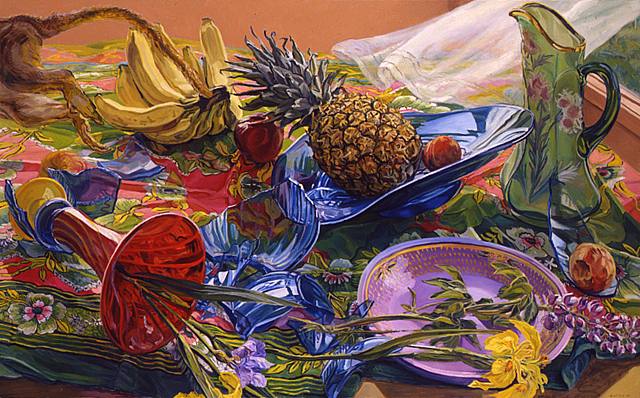 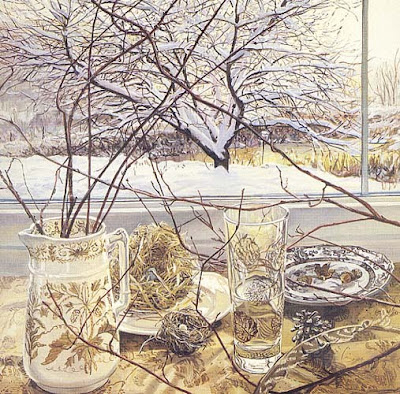 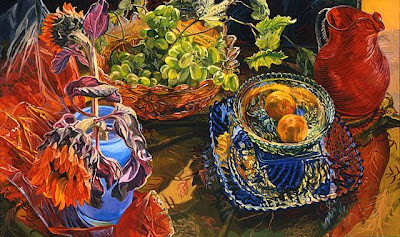 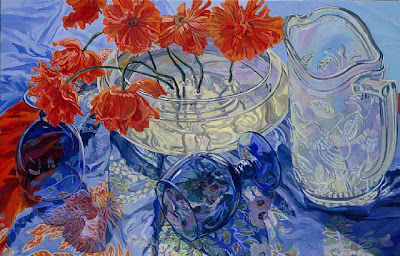 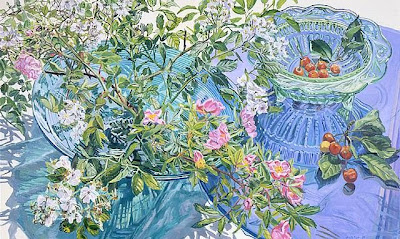 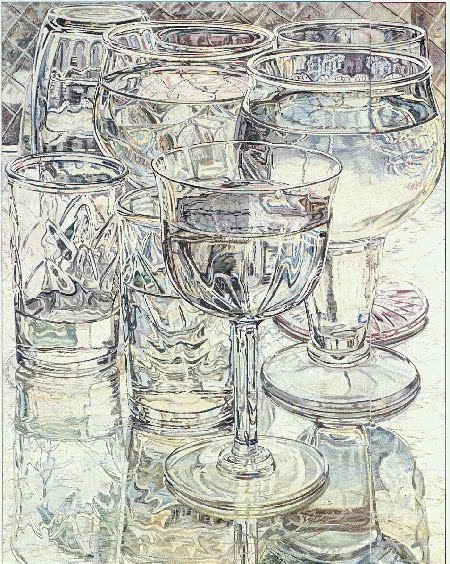 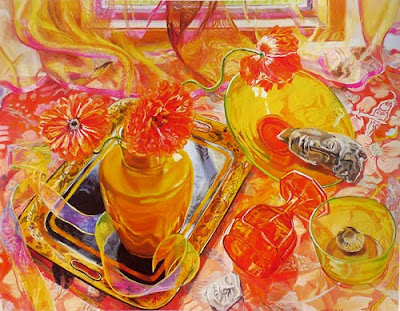 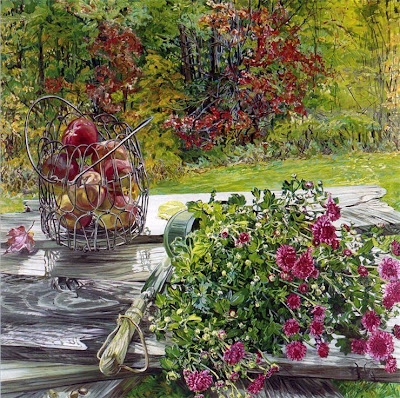 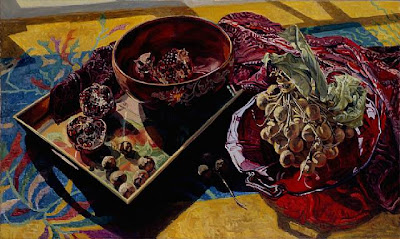 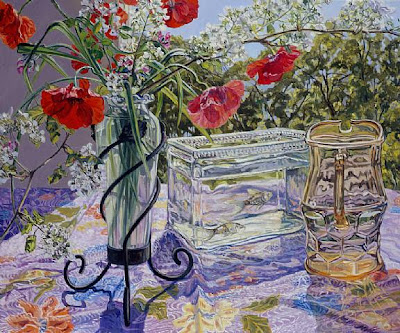 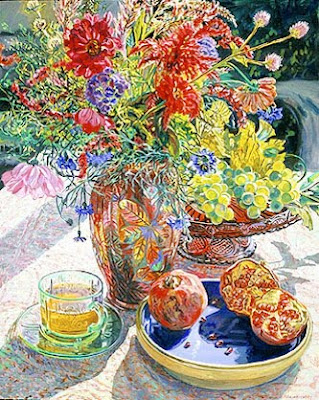 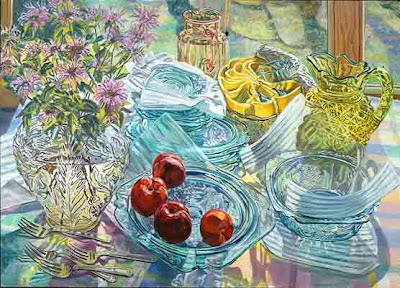 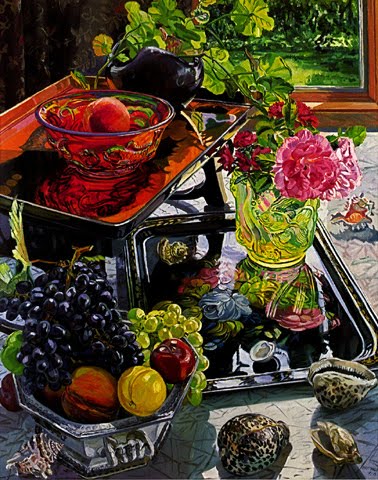 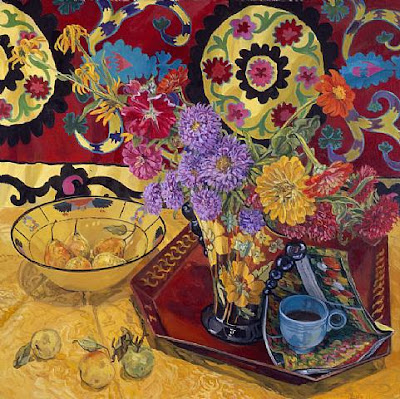 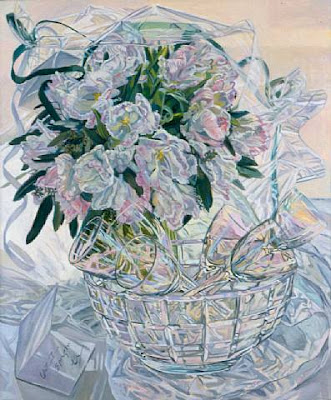 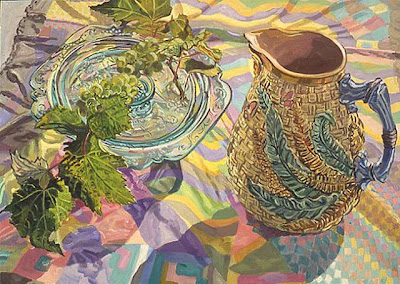 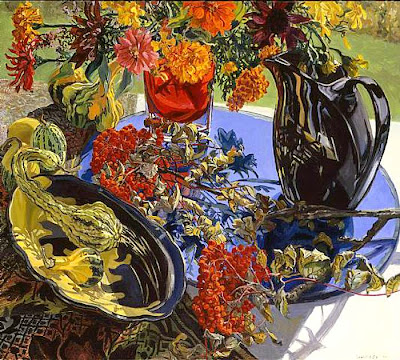 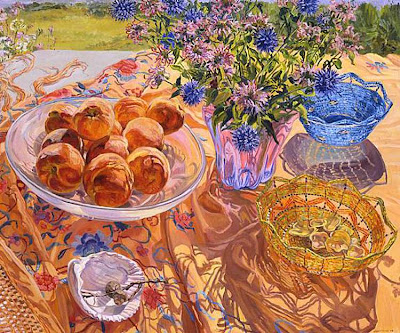 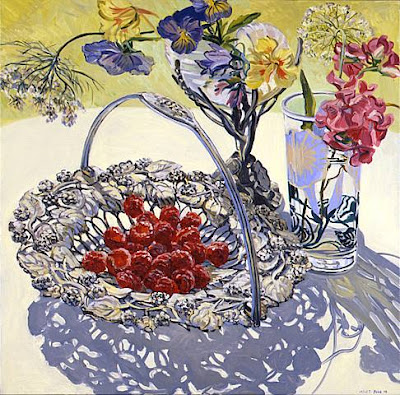 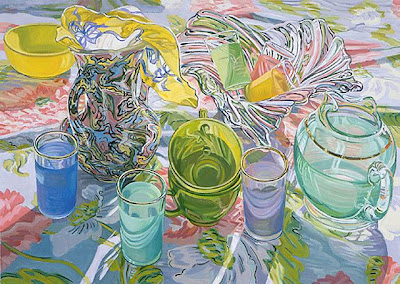 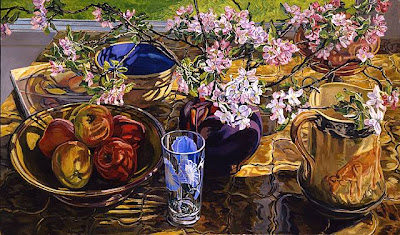 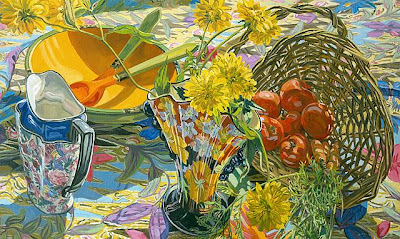 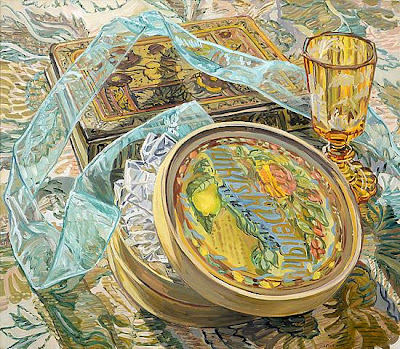 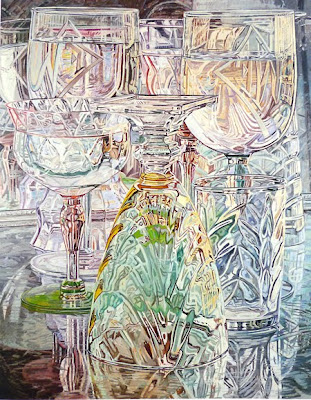