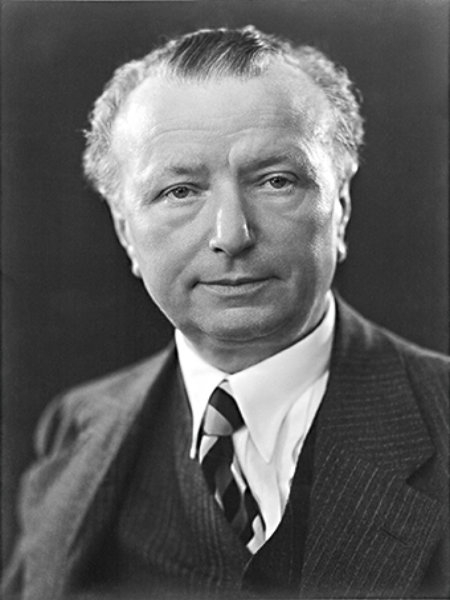 Otto Pippel was a German painter born on 10 February 1878 in Lodz, Poland, after his parents emigrated from Germany. In 1896, Pippel enrolled at the Strasburg School of Applied Arts but later halted his education to serve in the army. On his return, Otto continued his education, studying in Karlsruhe and at the Dresden Akademie.

Pippel traveled to Paris in 1909, where the Impressionist painters influenced him. In 1912, Pippel joined the group Luitpoldgruppe, with whom he exhibited his first artwork at the Munich Glaspalast. Otto was drafted into the army at the start of WWI, working as an interpreter in a camp. Pippel returned to his house in Planegg after the war and continued to paint.

What was Otto Pippel Known For?

Otto Pippel was known for landscapes, cityscapes, still-lifes, and interiors. Pippel used intense colors in his paintings and created a rough texture with his brushstrokes. Following the steps of Impressionist artists, Pippel interestingly represented light and movement. The Munich motifs are some of his most famous works.

Who was Otto Pippel Influenced By?

What Art Movement was Otto Pippel Associated With?

Otto Pippel was associated with the Impressionism art movement.

Below are some of the artworks of Otto Pippel

The Timber House at the Pond 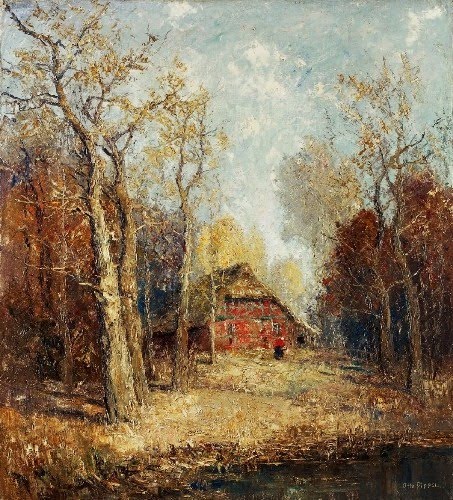 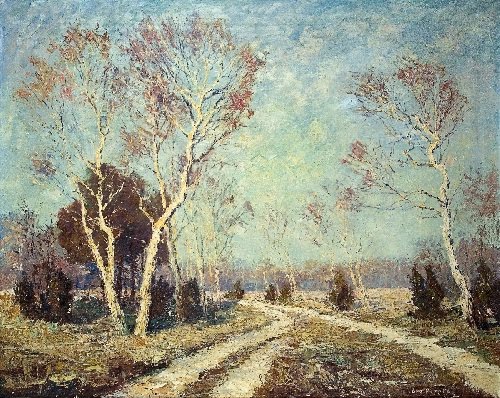 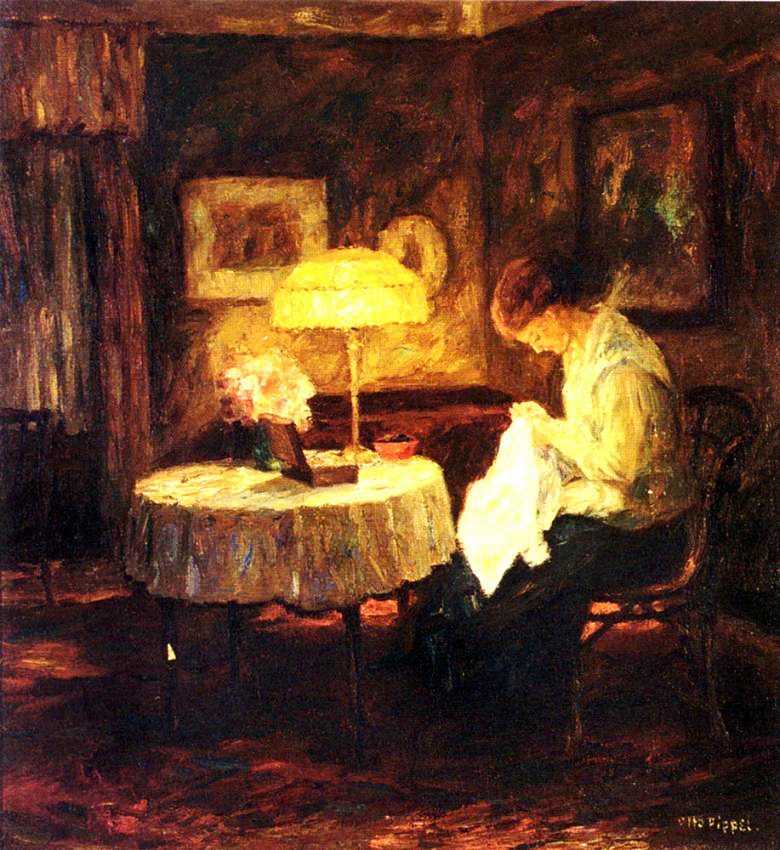 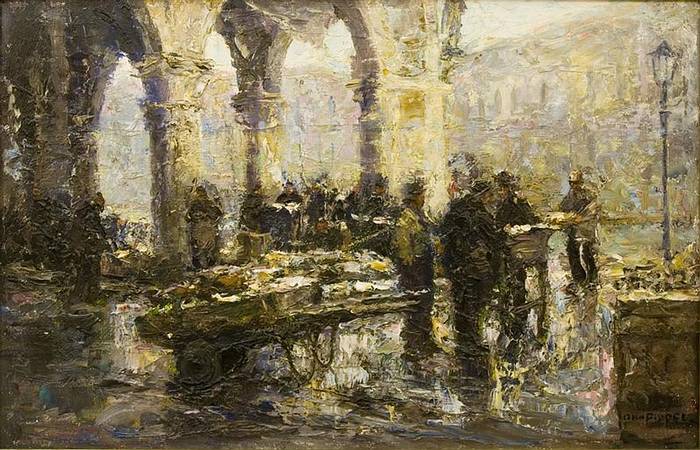 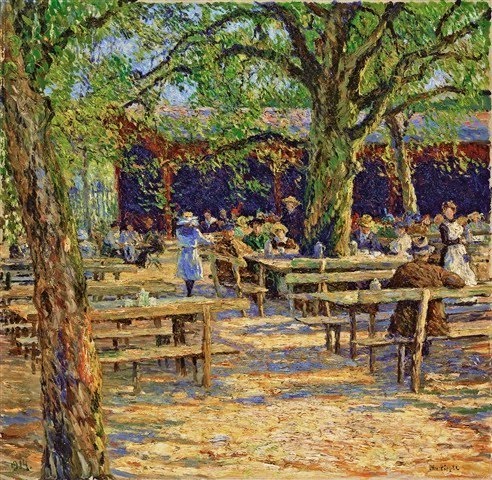 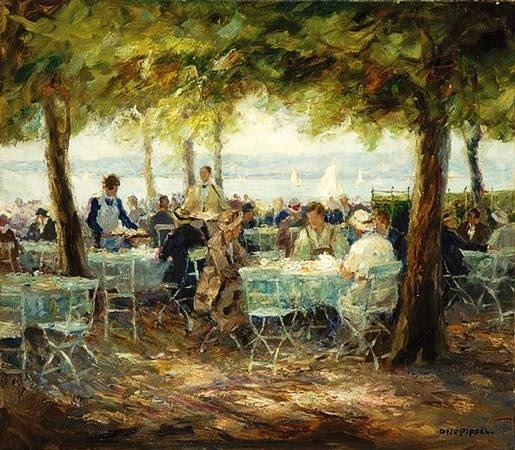 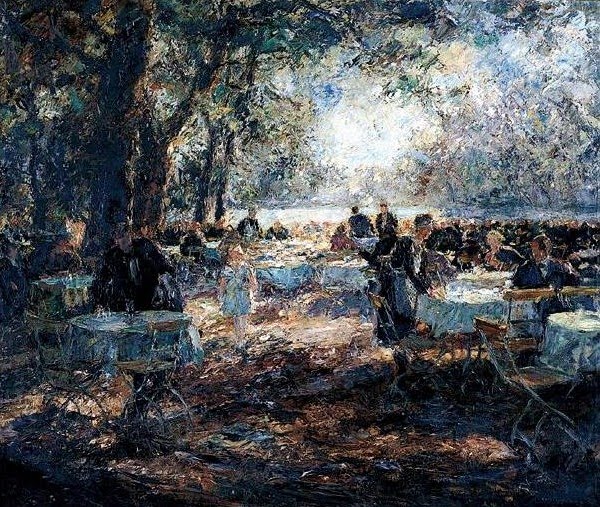 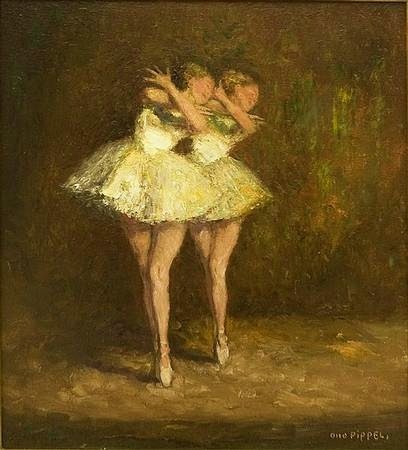 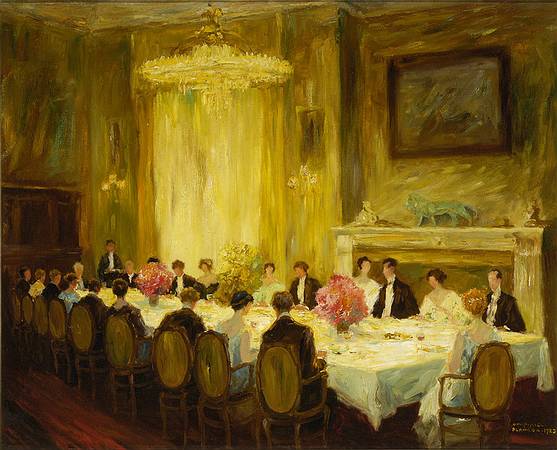 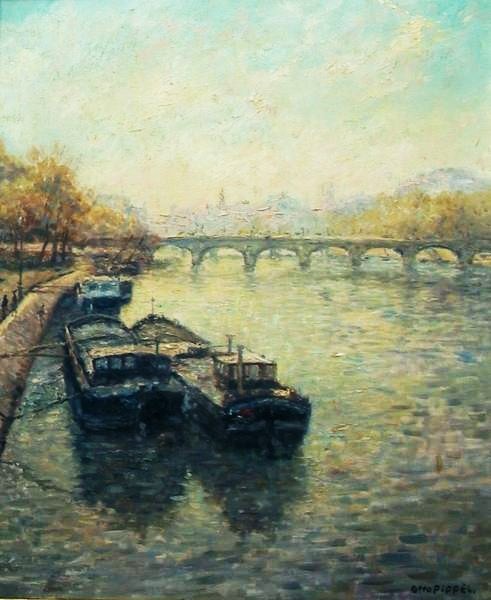 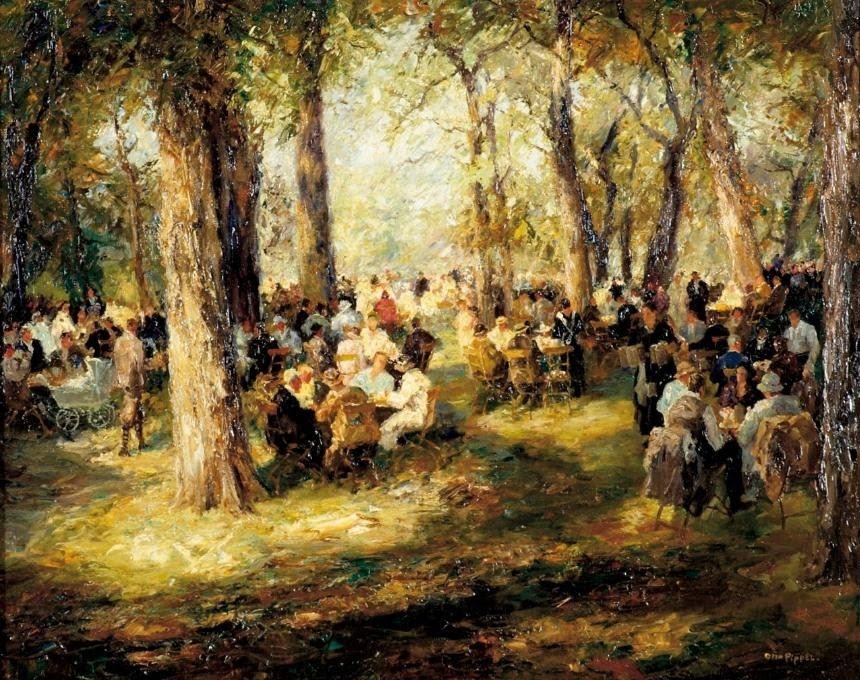 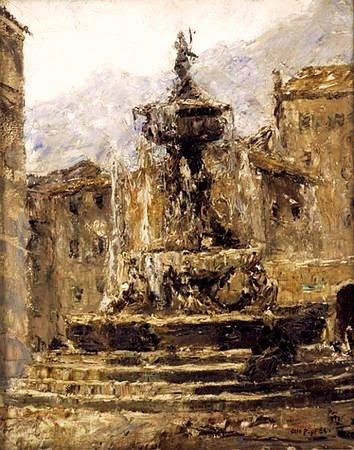 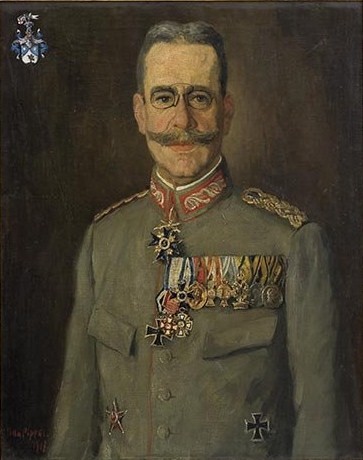 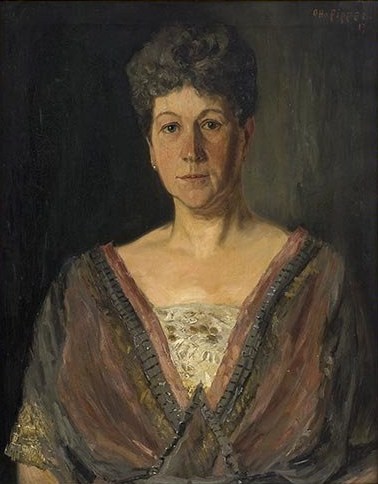 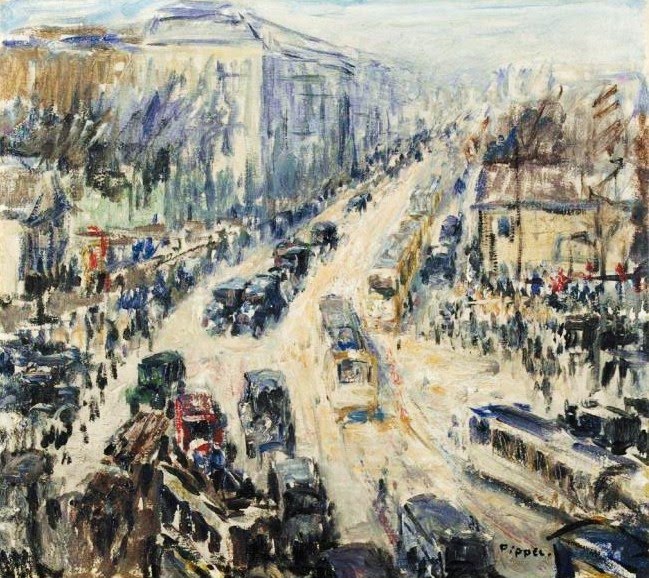 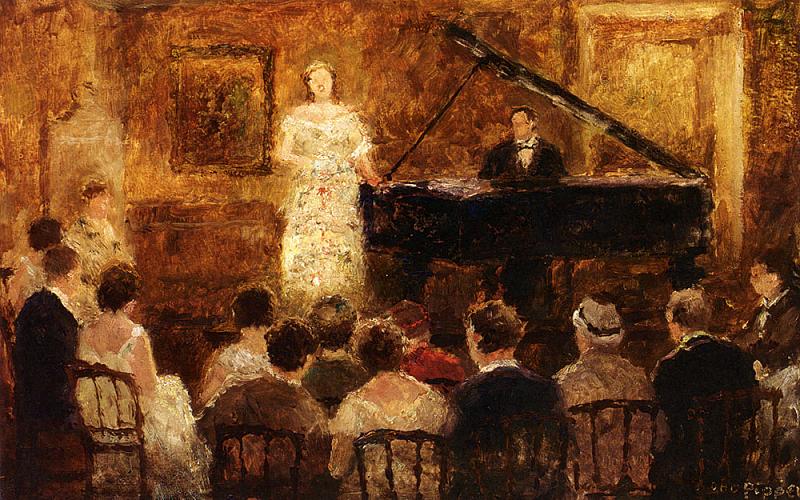 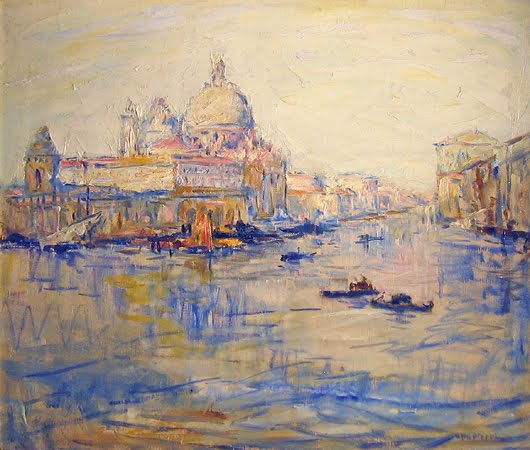 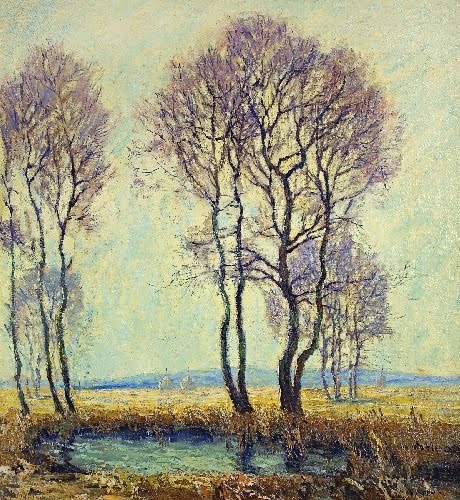 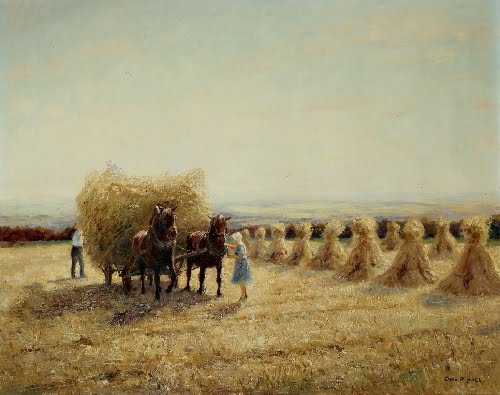 Tea in the Garden 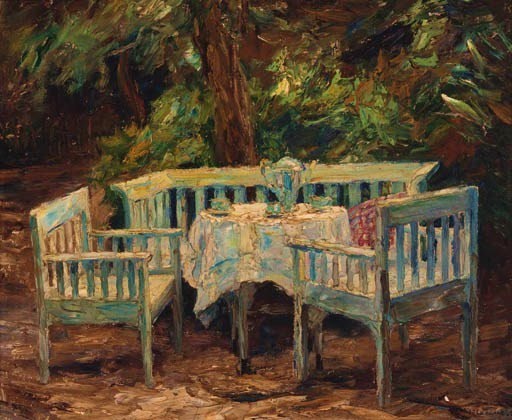 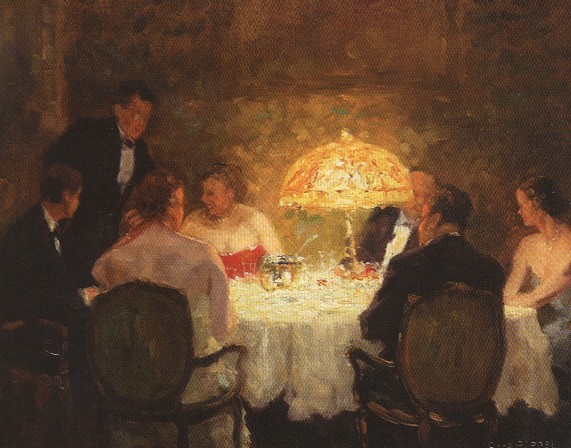 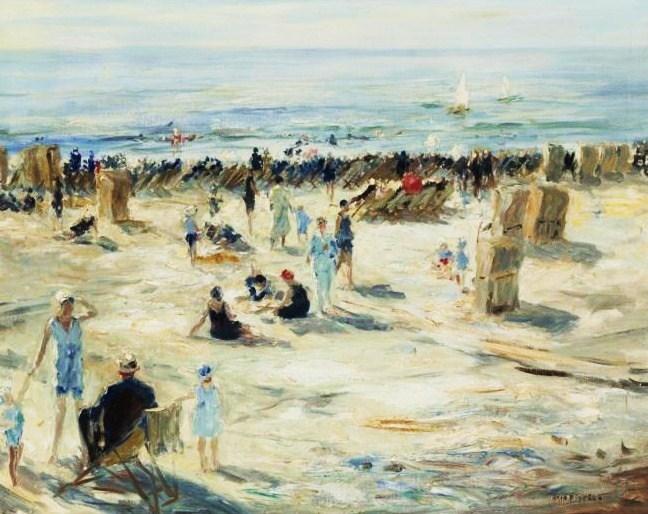 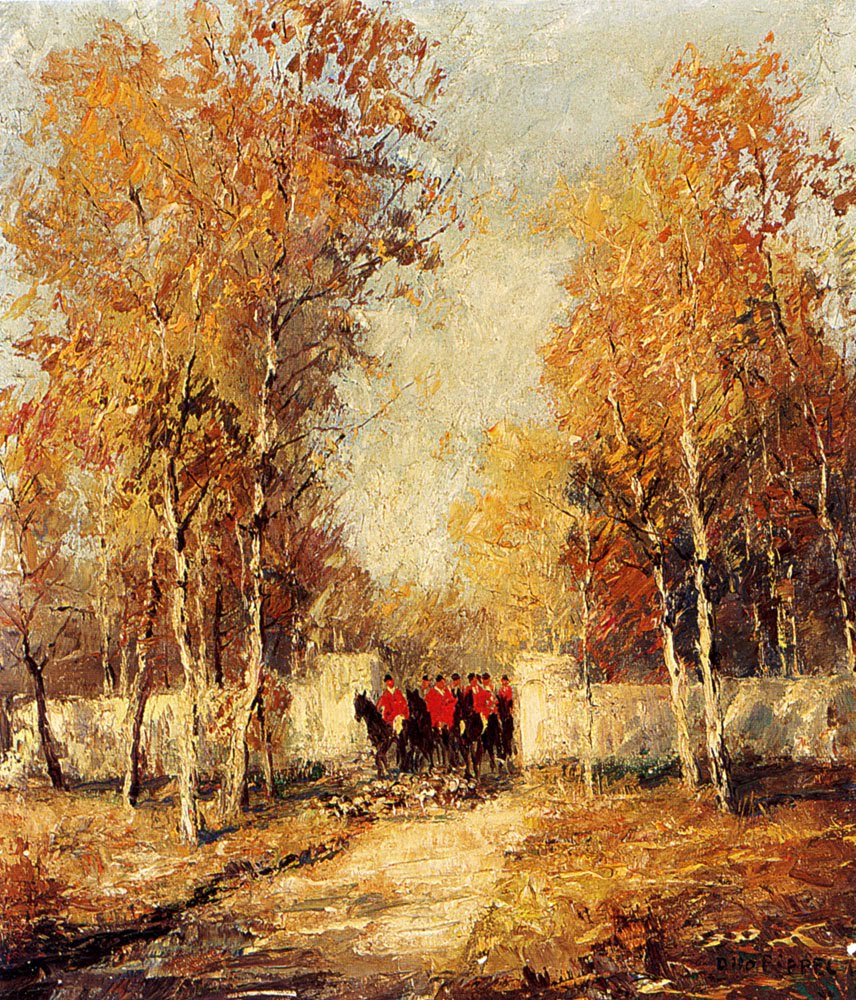 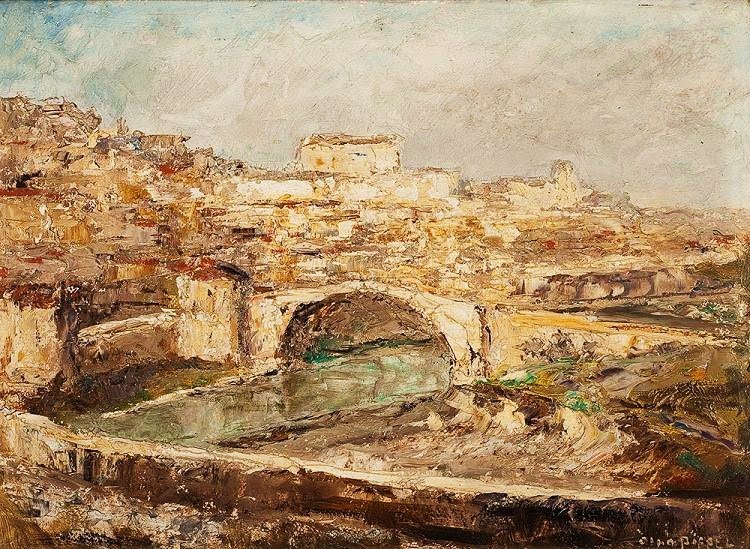 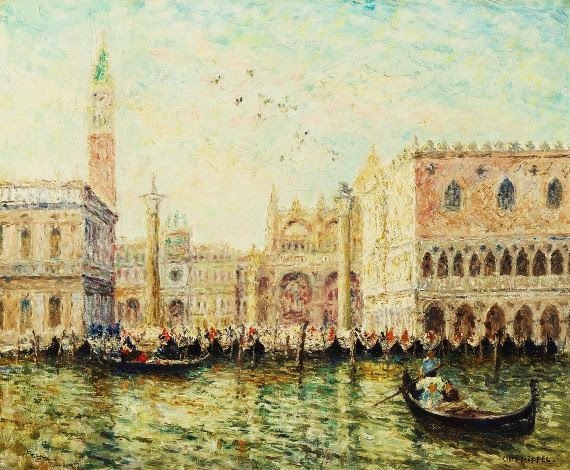 View of the Watzmann Massif on a Sunny Summer Day 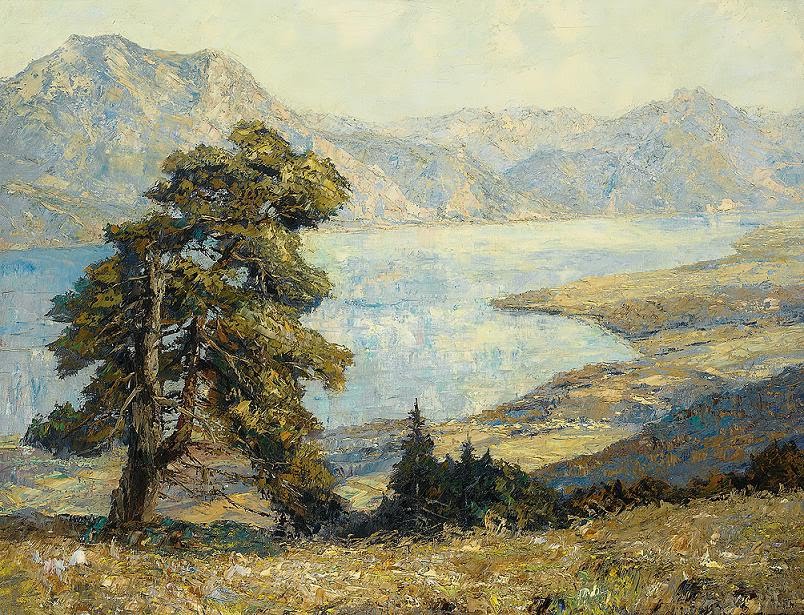