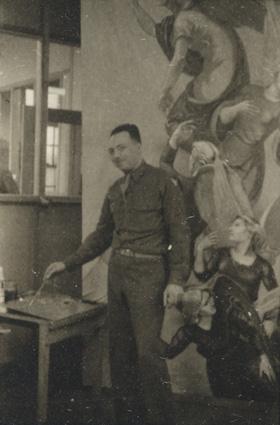 Louis Guglielmi was an American artist born on 9 April 1906 in Cairo, Egypt. Louis’ father was a musician who traveled widely on tours. At age eight, Louis and his mother traveled to the United States to join his father. He developed an interest in art, especially sculpture, and worked at a bronze casting factory.

In 1920, while still in high school, Guglielmi began attending evening classes at the National Academy of Design and sculpture classes at the Beaux-Arts Institute. In 1923, he dropped out of high school and became a full-time student at the Academy. Guglielmi quickly became noticed for his mastery of drawing and modeling.

After leaving the Academy in 1926, Guglielmi found it hard to sustain himself financially despite working in-between jobs. However, in 1932, he began to paint seriously and started gaining recognition and profit. Two years later, he became one of the selected painters for the Public Works Art Project.

Gugliemi held his first solo exhibition in 1938 at Edith Halpert’s Downtown Gallery. He subsequently exhibited at the Museum of Modern Art and gave art instructions as an associate professor at Louisiana State University. Guglielmi died of a sudden heart attack on 3 September 1956.

What was O. Louis Guglielmi Known For?

Louis Guglielmi was known for depicting scenes that addressed social and political issues. His early works were surrealist, which usually contained architectural motifs. Guglielmi’s style took a turn toward using geometrical forms after his military service.

Who was O. Louis Guglielmi Influenced By?

What Art Movement was Louis Guglielmi Associated With?

Louis Guglielmi was associated with the Surrealism and Cubism art movement.

Below are some of the artworks of Louis Guglielmi. 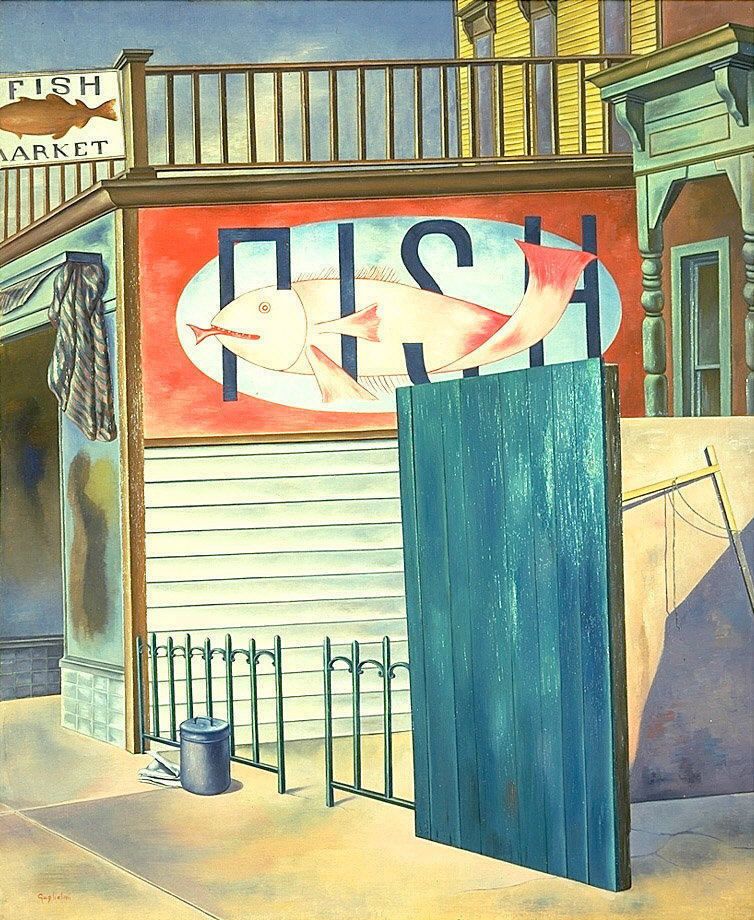 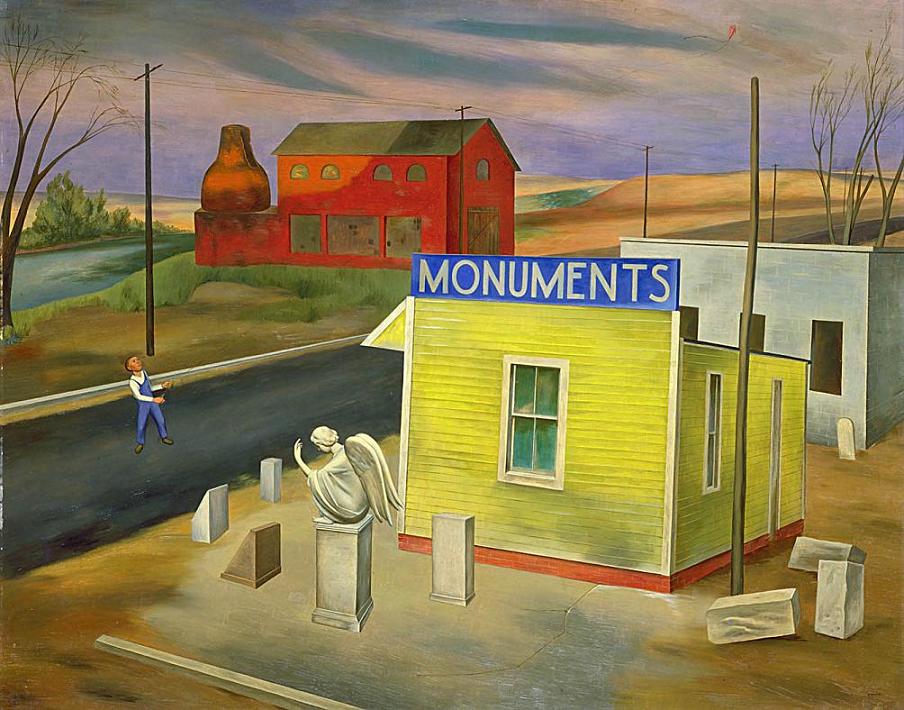 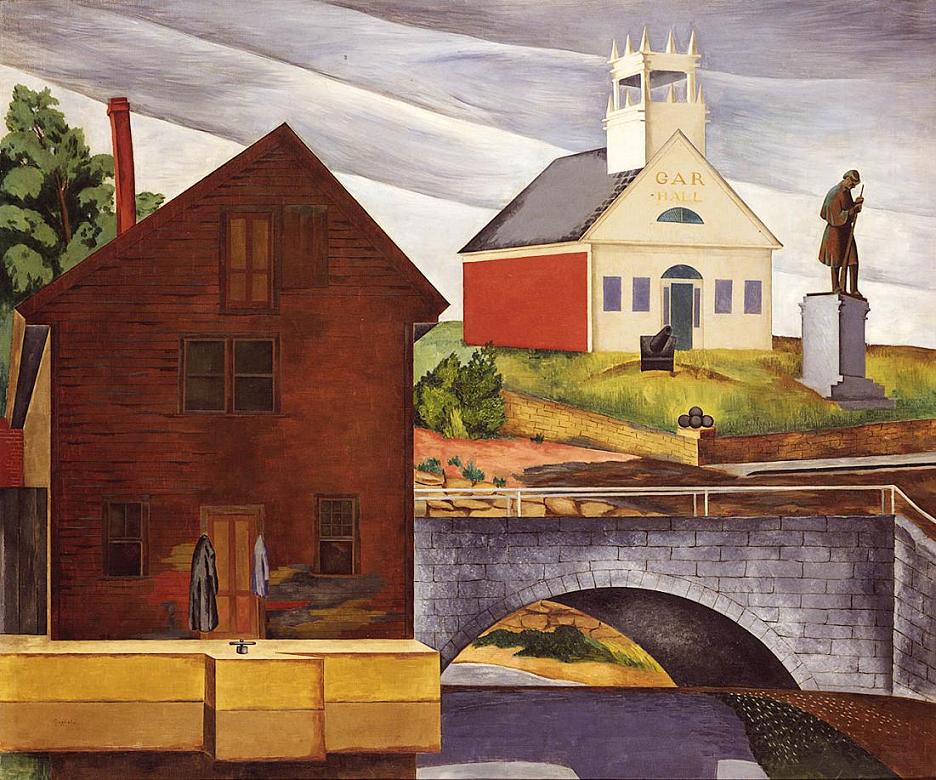 Memory of the Charles River 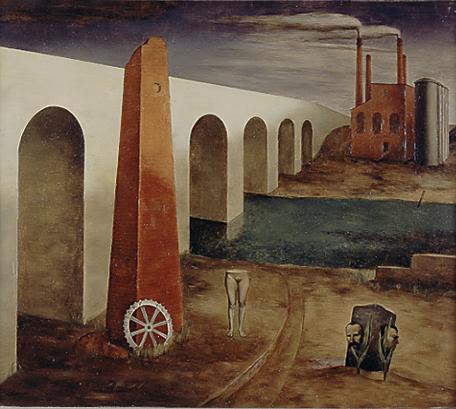 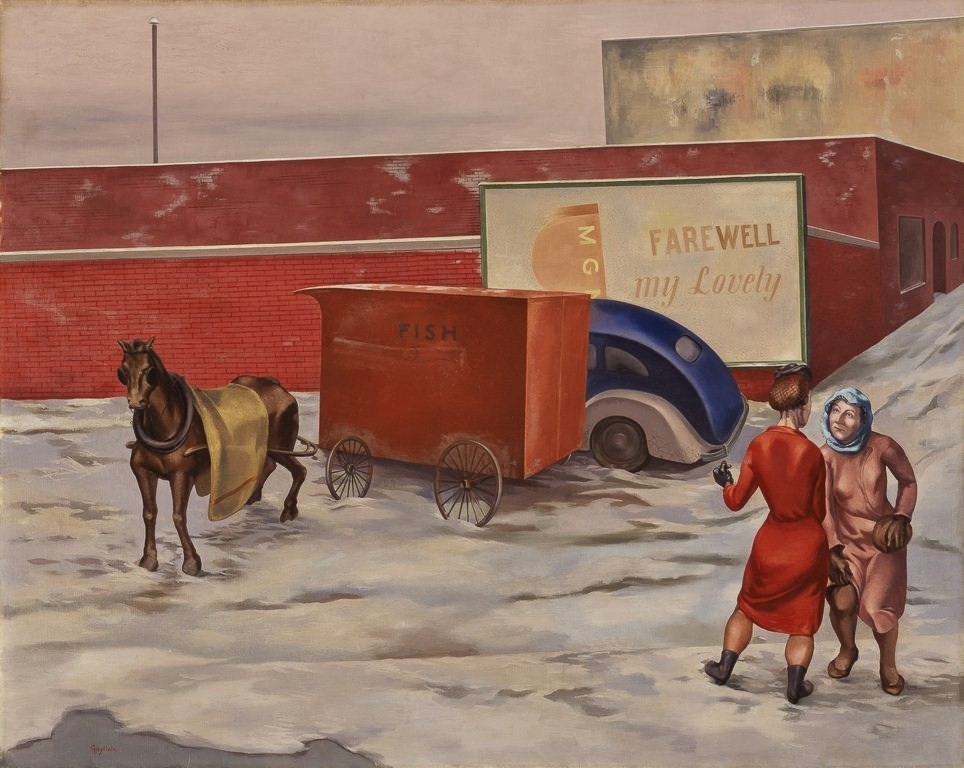 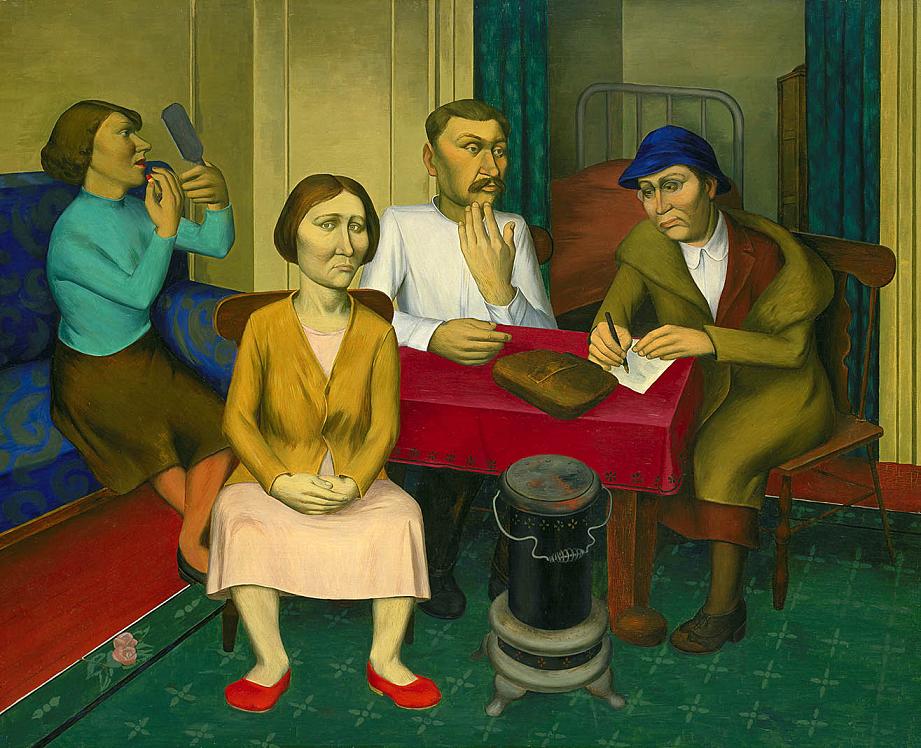 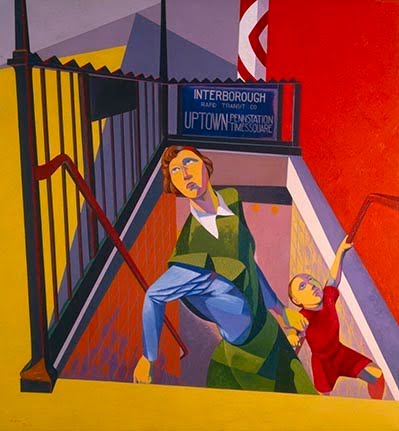 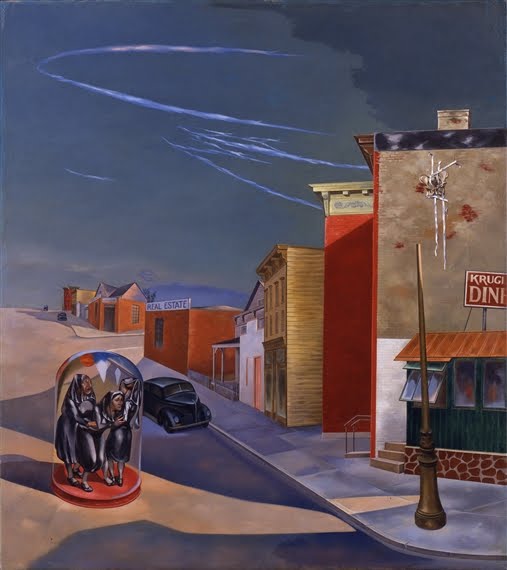 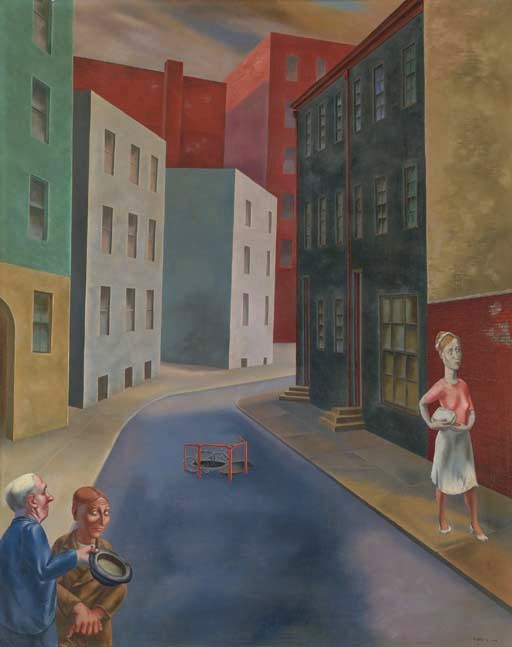 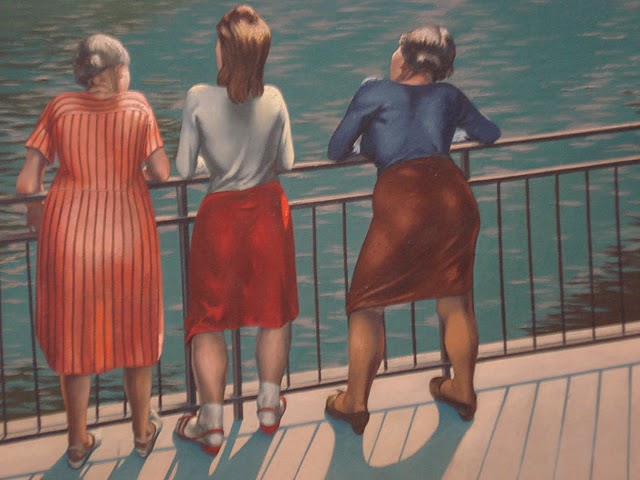 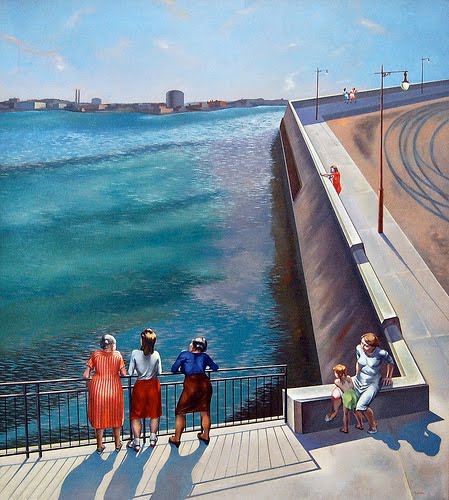 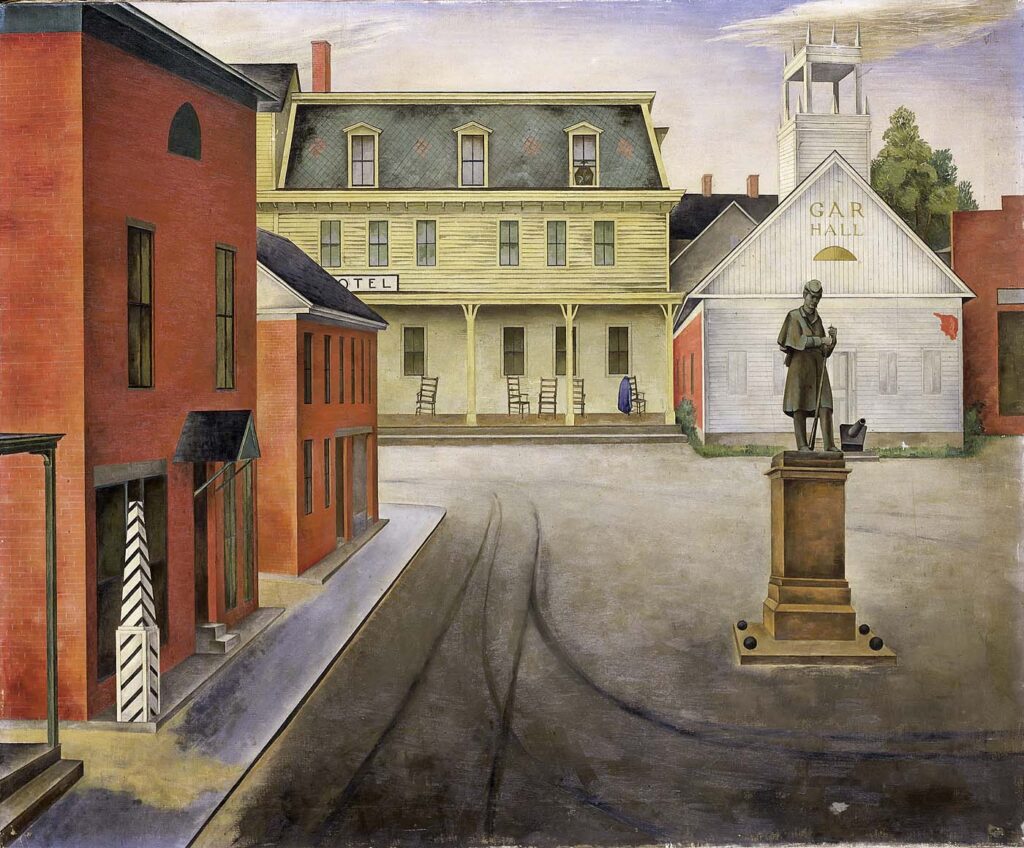 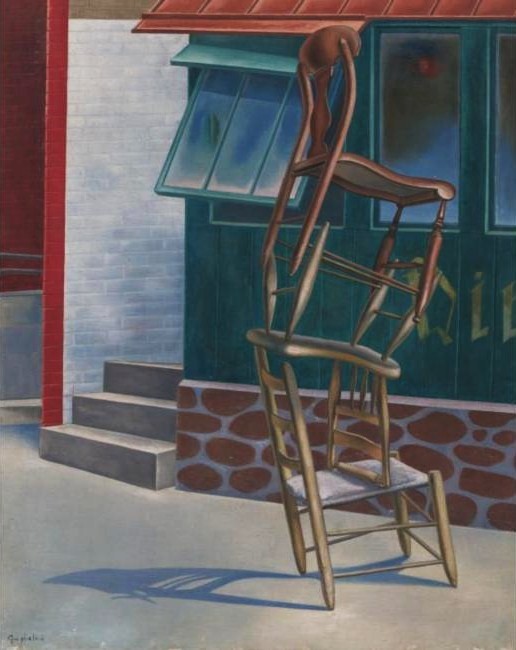 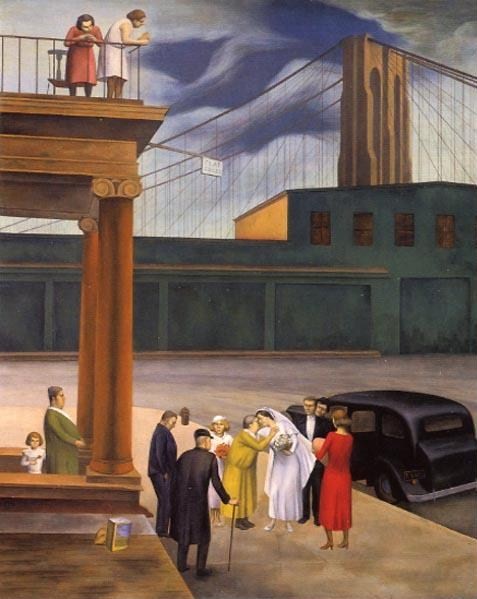 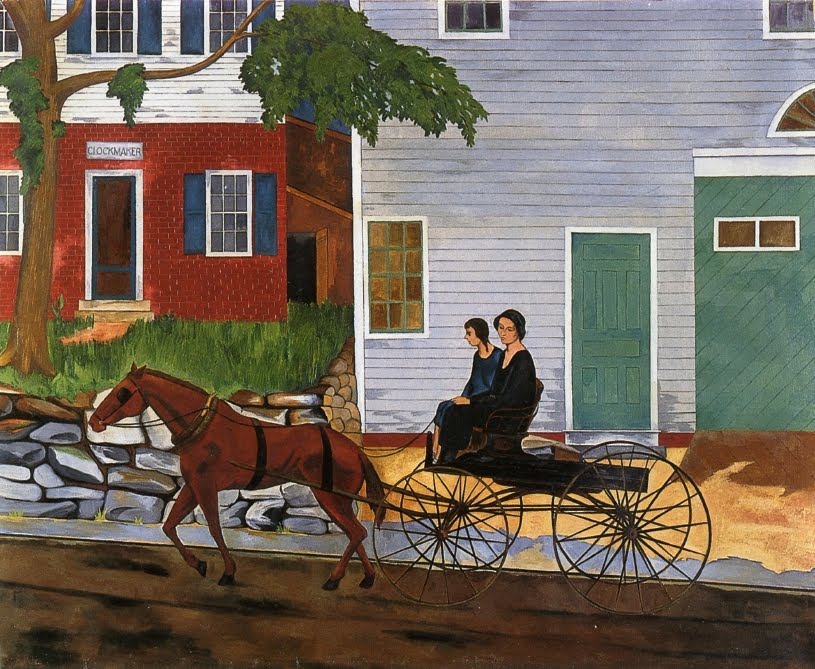