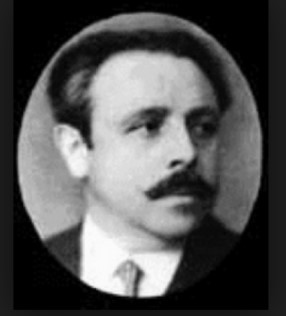 What Does Louis Icart Paint About?

Who Was Louis Icart Influenced By?

Louis Icart was influenced by Jean Antoine Watteau, François Boucher, and Jean Honoré Fragonard – artists who characterized the French Rococo period. Essentially, this period highlighted ornamentation and decorative arts. It was also seen as an art that is a tad lighter, frivolous, and immoral. Icart developed his own distinct style while inspired by Watteau, Boucher, and Fragonard.

What Art Movement Is Louis Icart Associated With?

Louis Icart was associated with the Art Deco movement which reached its peak in the 1920s all through the 1940s. This was characterized by bright colors and bold geometry thus producing artworks that were lush and detailed.

Louis Icart’s works have been distributed in the USA during the 1920s and 1940s. In 1912, Icart had a solo exhibition in Paris, and Brussels in 1913. He received the Chevalier of the Légion d’Honneur in 1927. Icart’s first American exhibition was in 1922 at New York’s Belmaison Gallery. Below are a few of his creations. 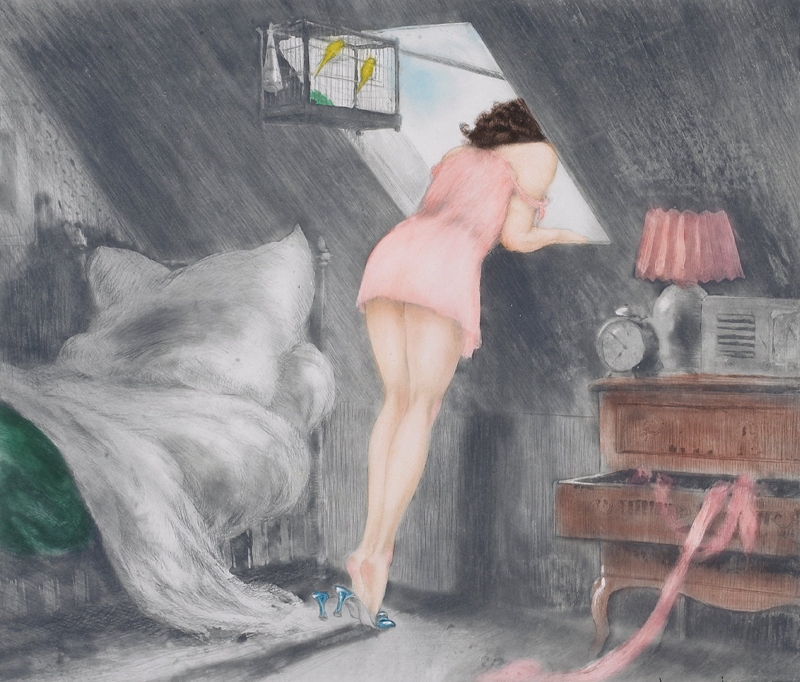 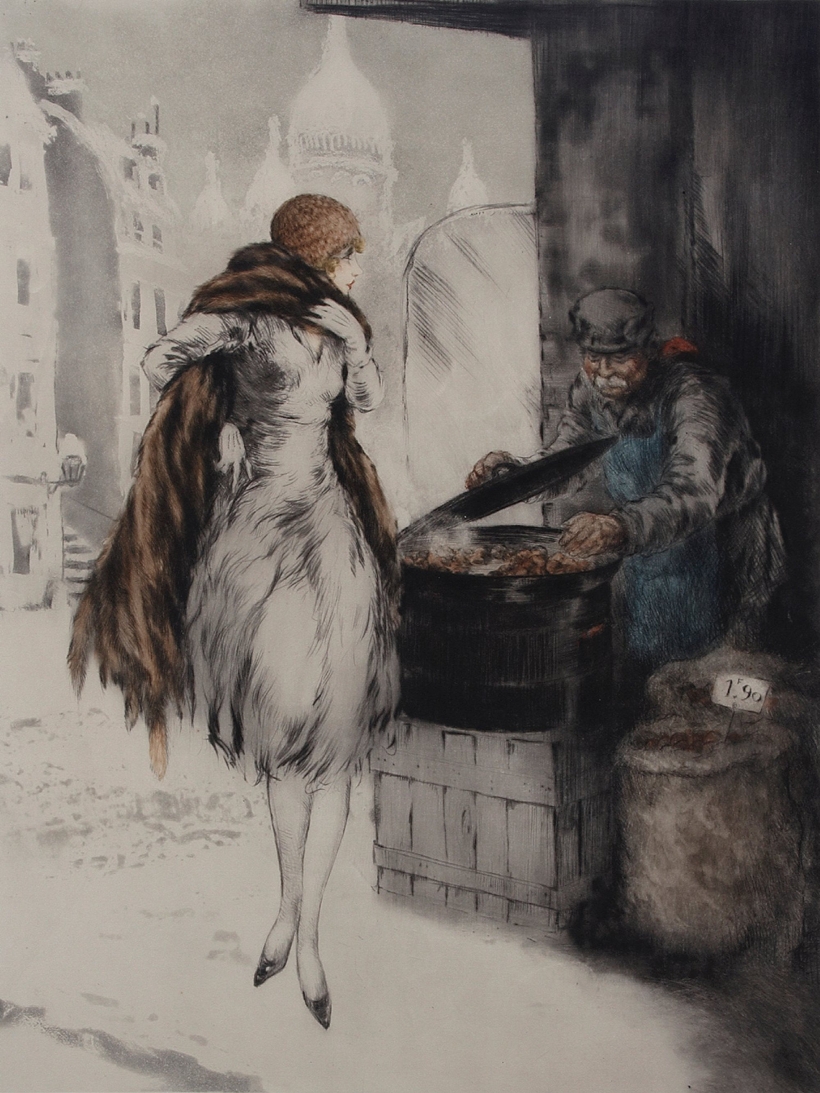 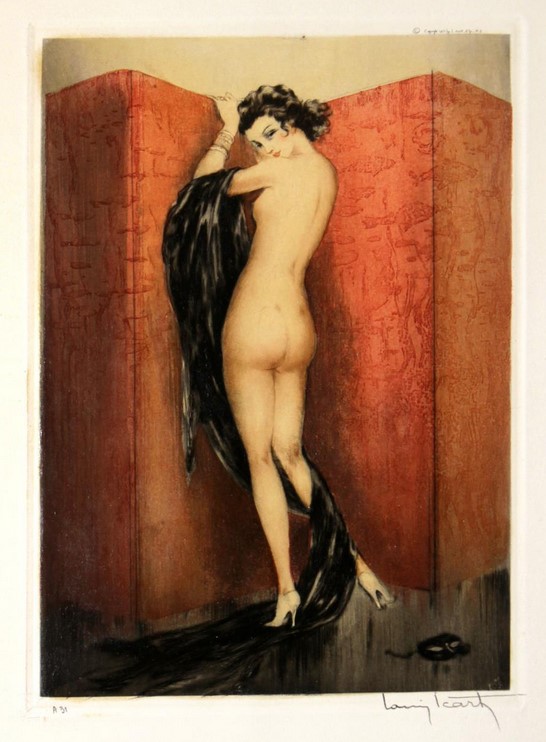 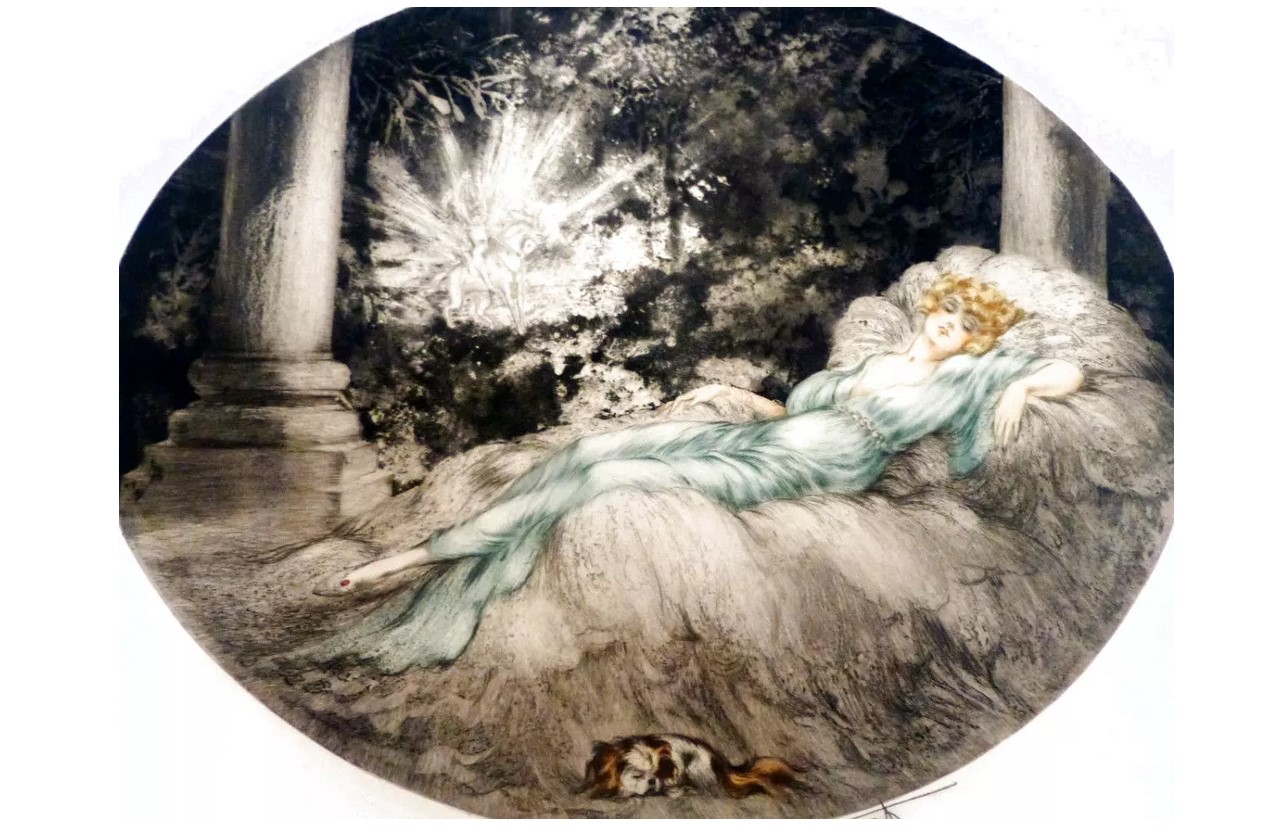 “Venus in the Waves (Light Blue)” 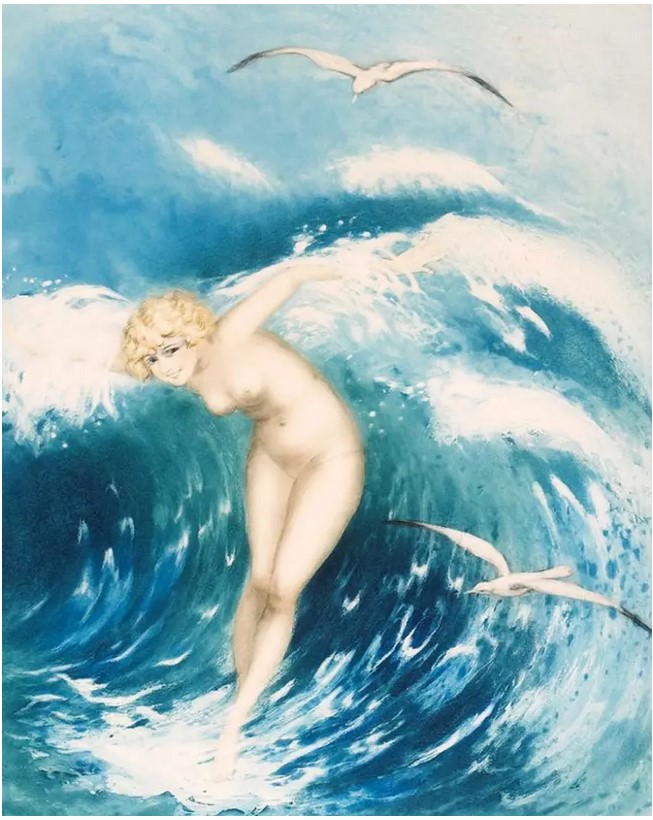 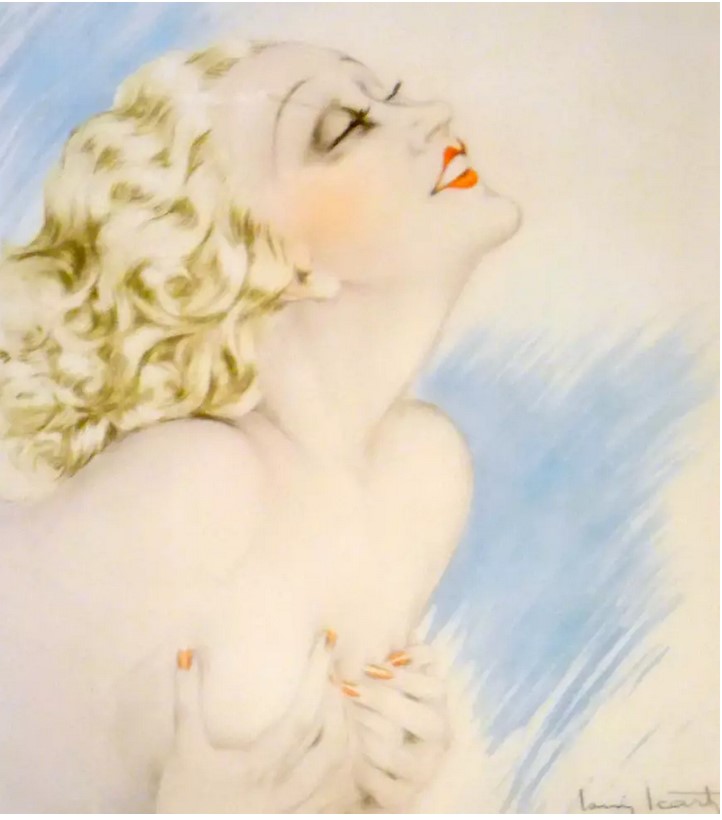 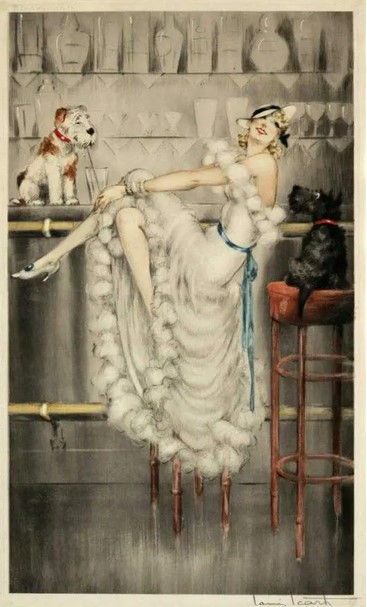 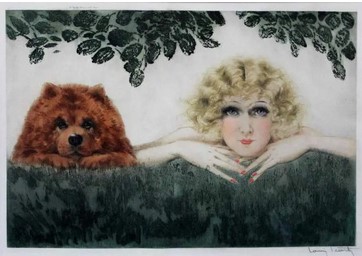 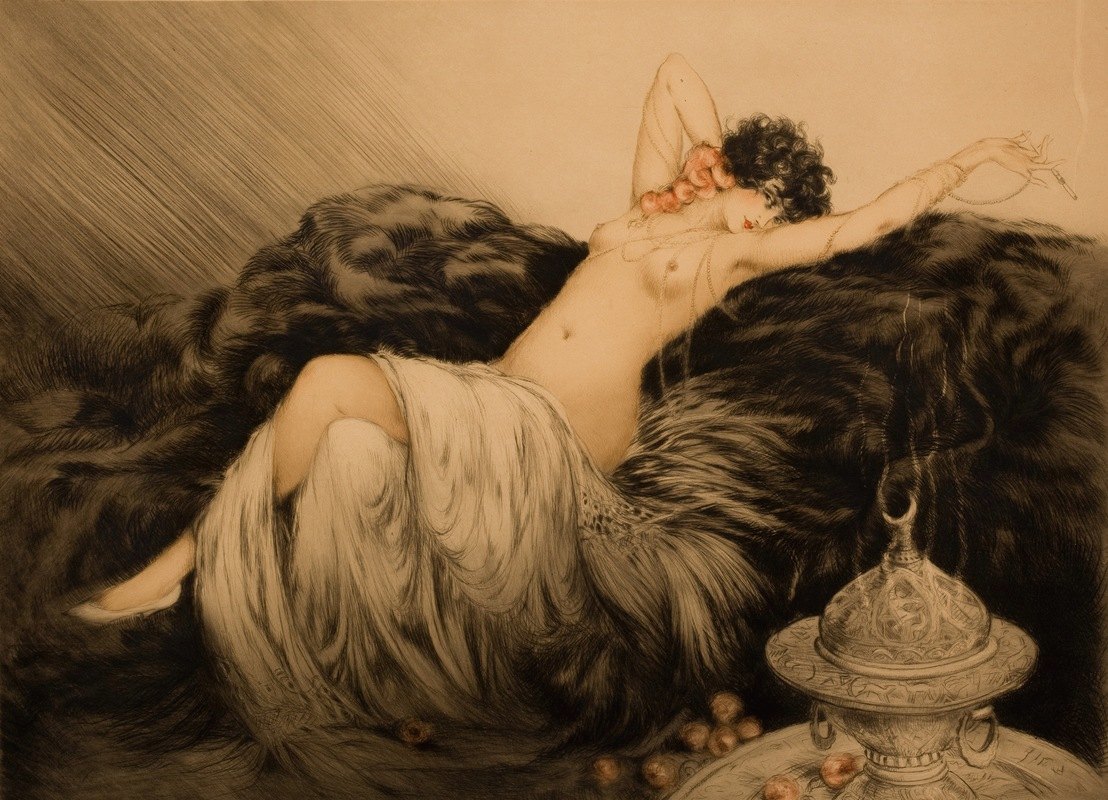 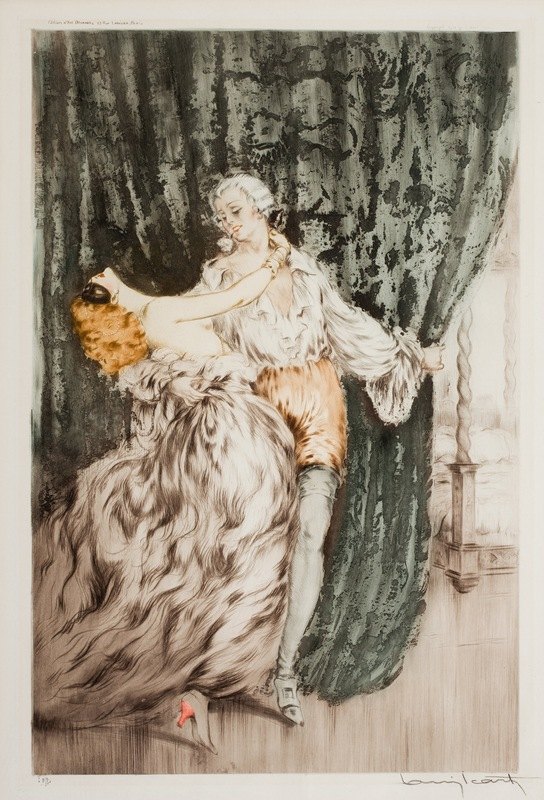 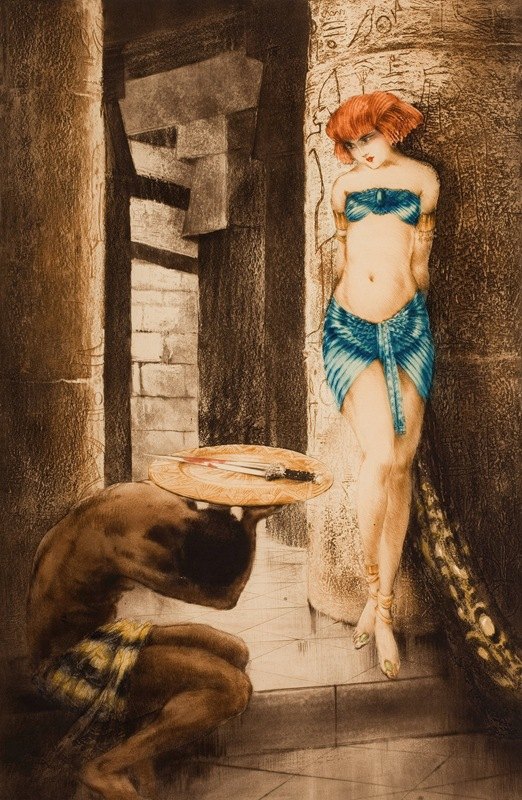 “Lady with a Daisy” 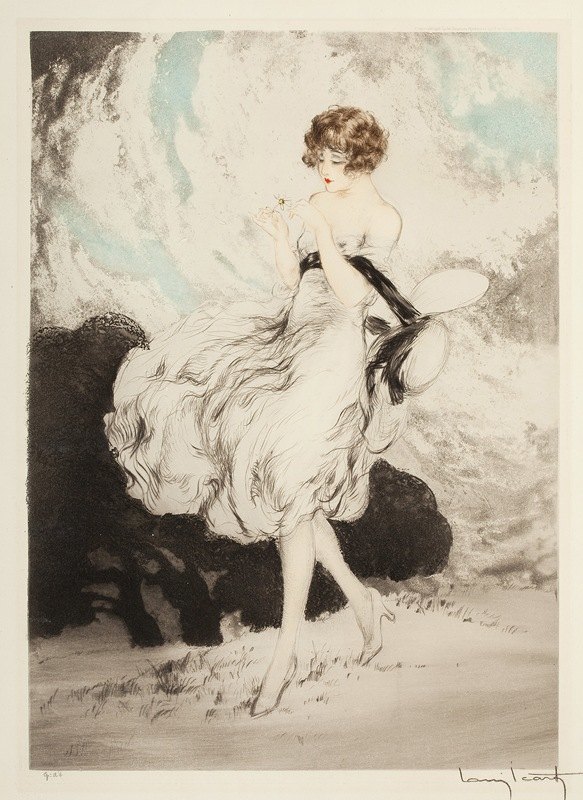 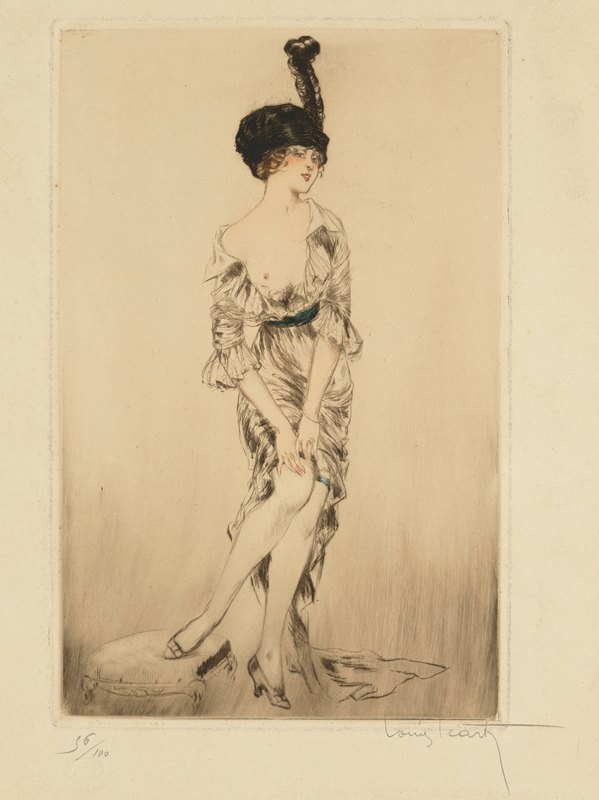 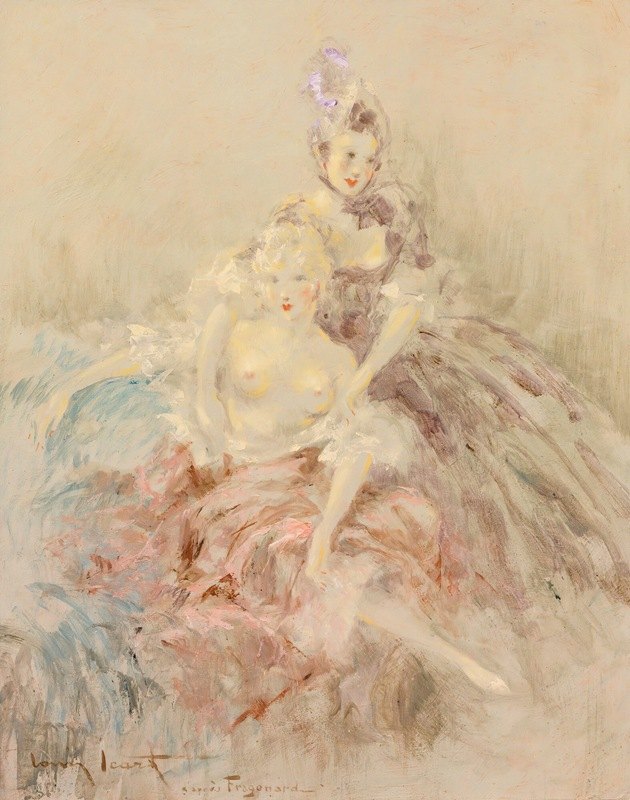 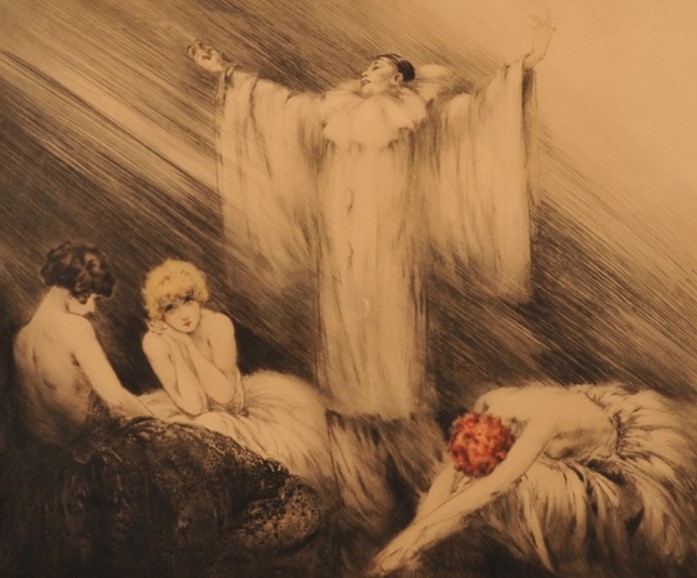