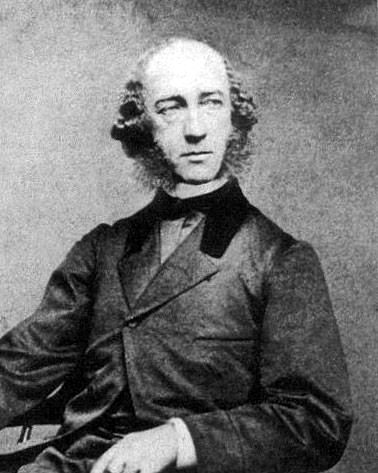 Martin Johnson Heade was an American painter born on 11 August 1819 in Lumberville, Pennsylvania. Martin received his first artistic training from his neighbor, Edward Hicks, and his cousin Thomas Hicks, a portrait painter. Heade traveled to Europe in 1838 and settled in Rome, where he continued practicing and learning by himself.

Martin Heade exhibited for the first time in 1841, making his professional debut at the Pennsylvania Academy of the Fine Arts in Philadelphia with his Portrait of a Little Girl. In 1843, Heade exhibited again at the National Academy of Design in New York. He began exhibiting his artworks regularly after displaying artistic prowess on his second European trip.

Martin settled in New York in 1859, specializing in landscape and seascape paintings. Though remotely recognized for his artworks, Martin never achieved as much recognition as expected until 1883, when he moved to Florida. There, Martin associated with the wealthy Henry Morrison Flagler, who would commission several of his paintings. Martin Heade died on 4 September 1904 in St. Augustine, Florida.

What was Martin Johnson Heade Known For?

Martin Heade was known for painting landscapes, seascapes, coastal scenes, portraits, and still-lifes. His early works were mainly portraits of prominent people, such as political and religious leaders. In the mid-1850s, Heade began experimenting with landscape painting, drawn to seascapes and scenes of salt marshes. He is famed for his accurate depiction of light and weather.

Who was Martin Johnson Heade Influenced By?

Martin Heade was influenced by Edward and Thomas Hicks. Thomas Hicks, a portrait painter, taught Martin basic portraiture techniques, and Edward Hicks influenced his use of lighting and color.

What Art Movement was Martin Johnson Heade Associated With?

Martin Johnson Heade was associated with the Romanticism art movement.

Below are some of the artworks of Martin Heade 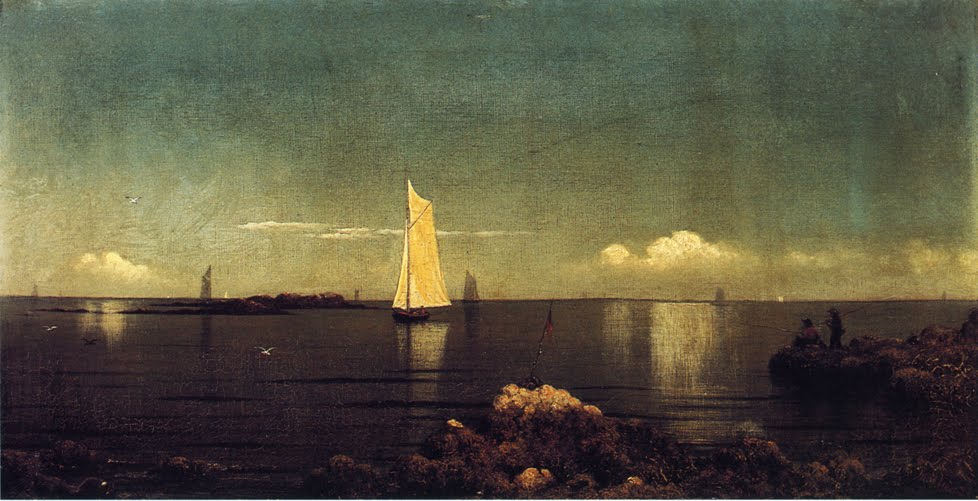 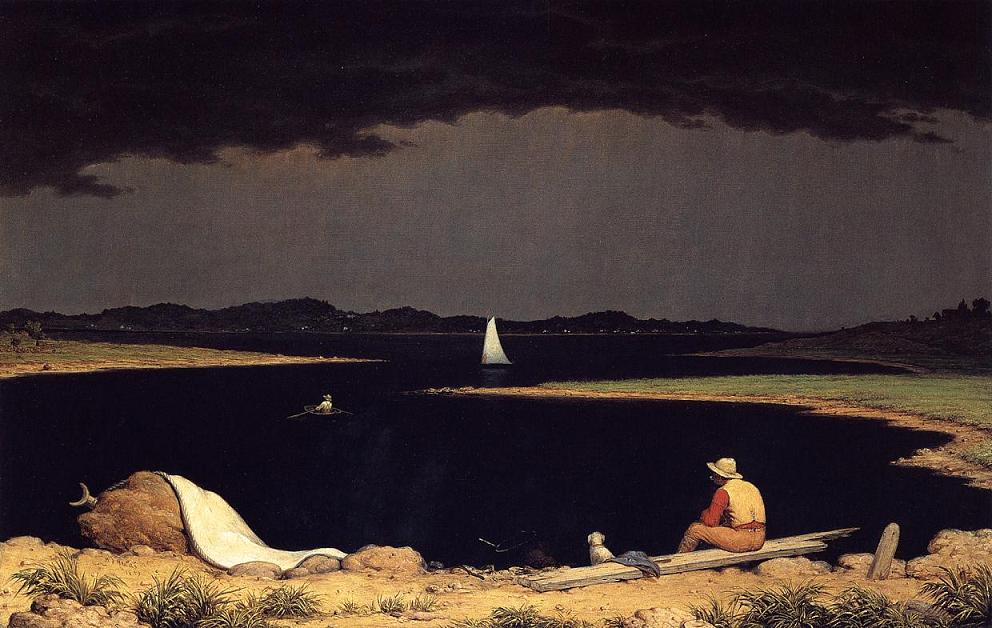 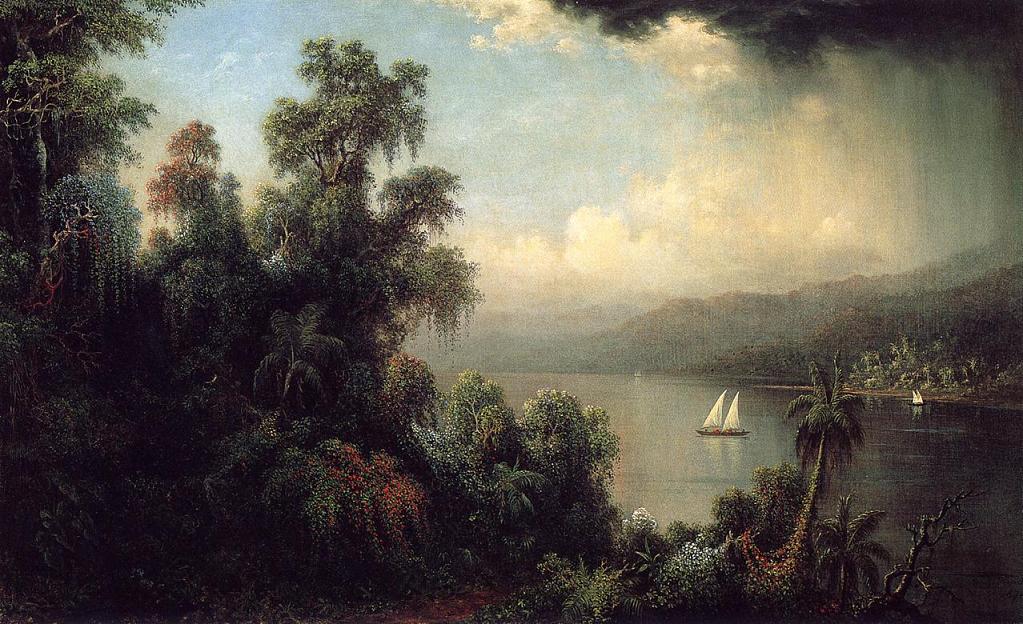 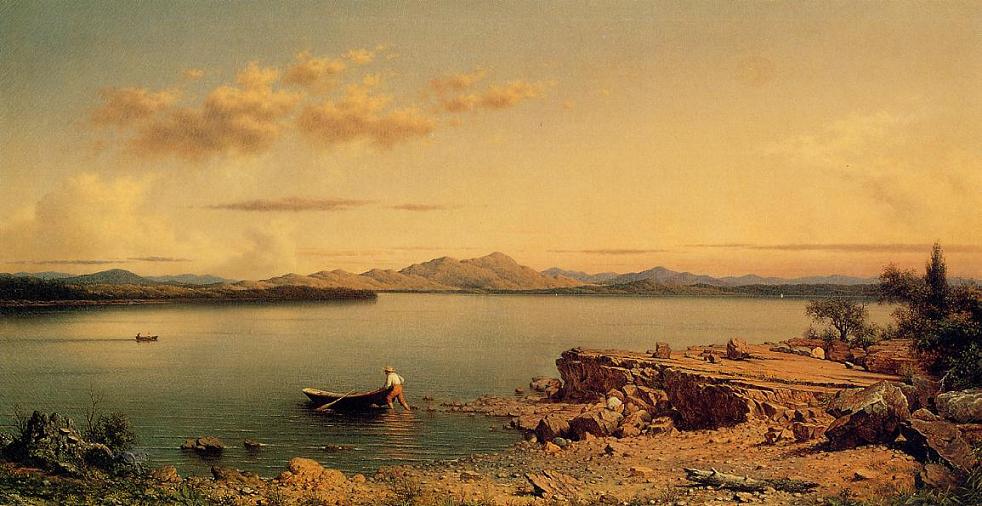 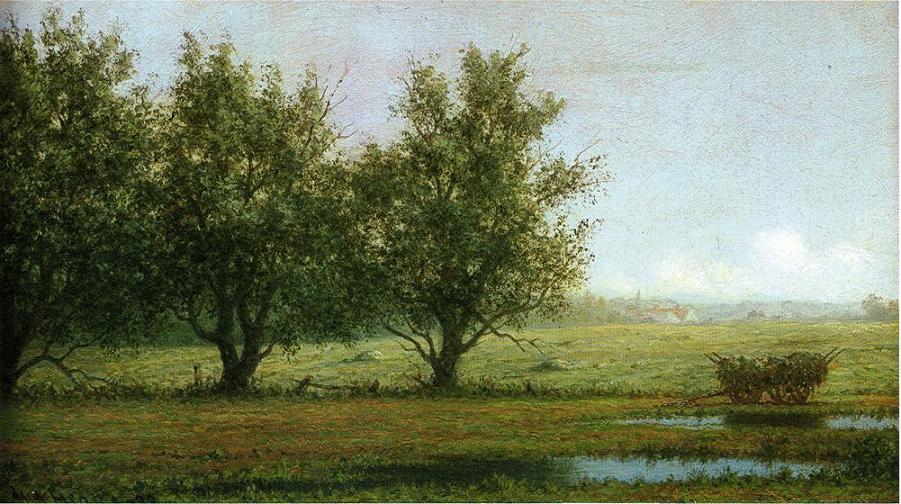 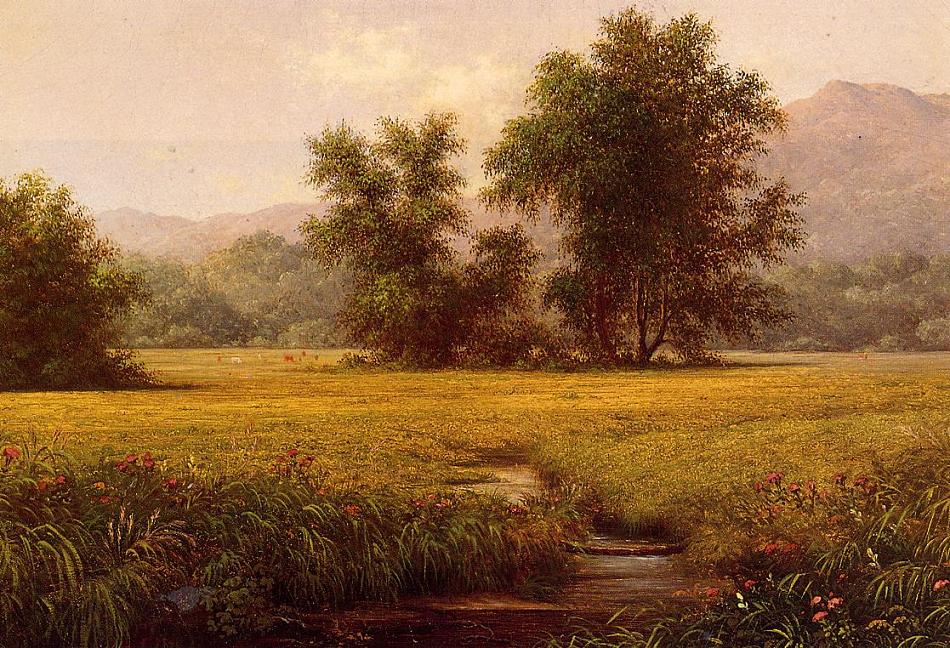 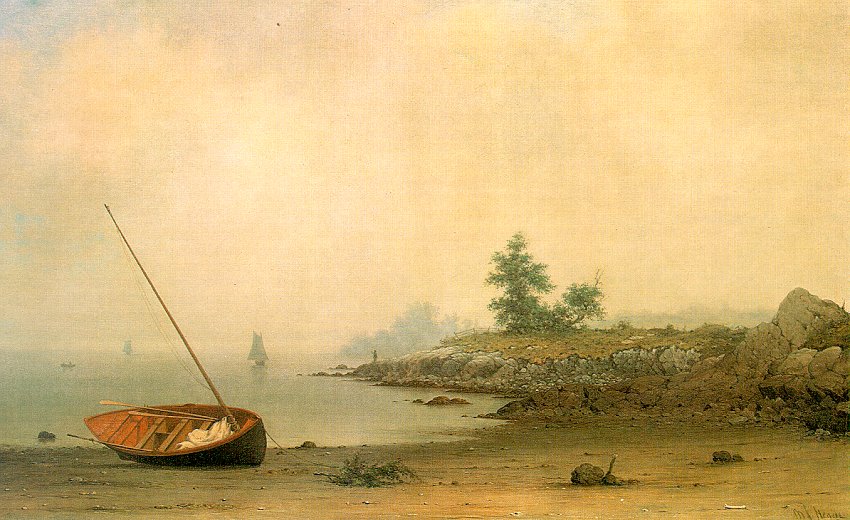 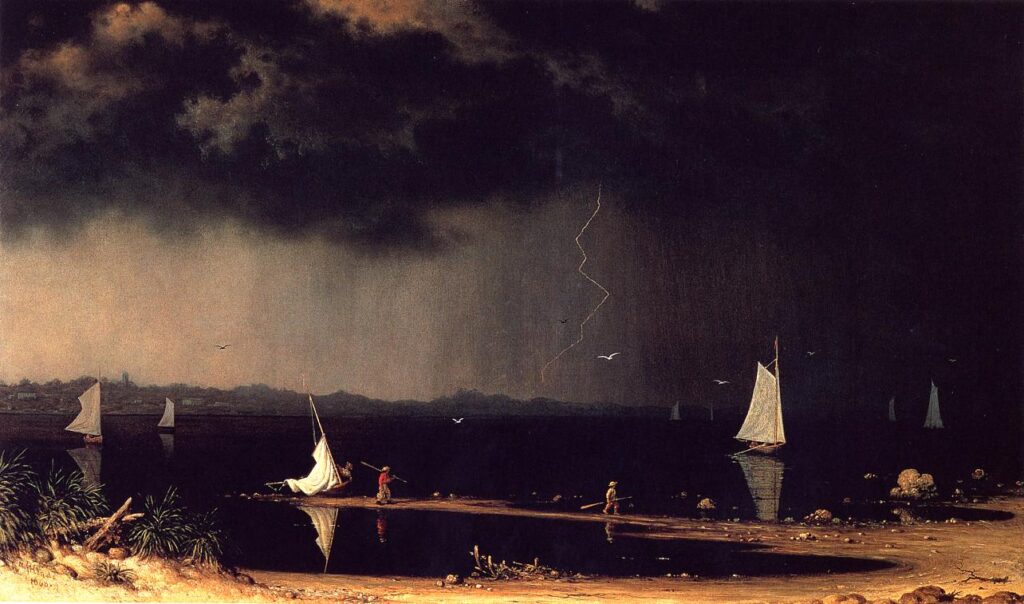