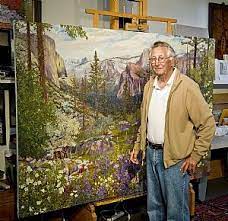 John Powell is an American painter best known for his intricate creations of gardens, flowers, and pottery. Powell studied at Mexico City’s Mexico City College due to its exemplary art department. Born in California in 1930, Powell built his art career in Los Angeles and he currently lives in Santa Barbara, California with his wife.

What Does John Powell Paint About?

John Powell paints flowers and gardens with lyrical realism. His colorfully complex paintings and artwork express his love for color and predominantly uses the flowers in his garden as subjects.

Who Was John Powell Influenced By?

John Powell has done one-man exhibitions in Japan and America. He was honored by the World Federation United Nations and was selected as their artist of the year. His creations have been featured at Geneva, Switzerland’s Palais de Nations’ Philatelic Museum as well as other museums and private collections in different parts of the world. Below are a few of his creations. 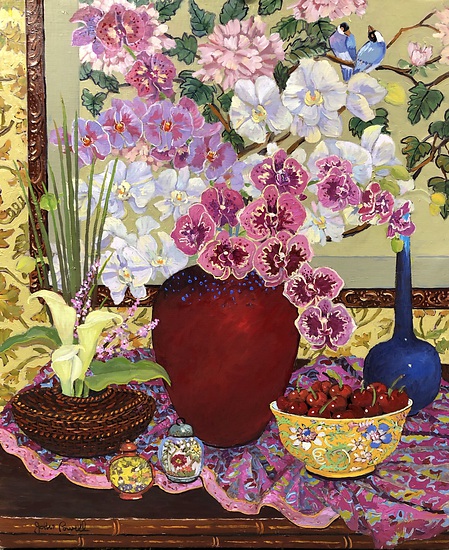 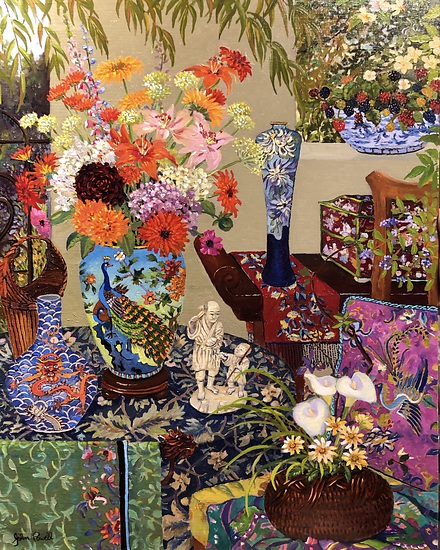 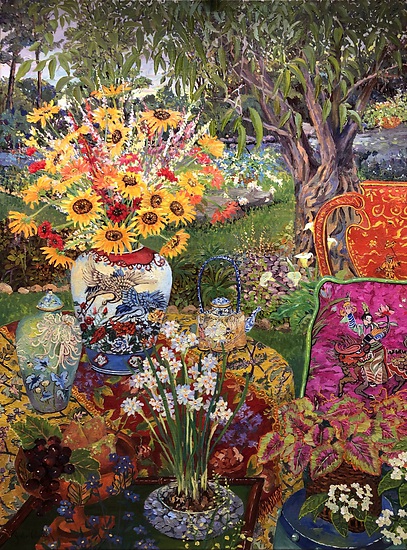 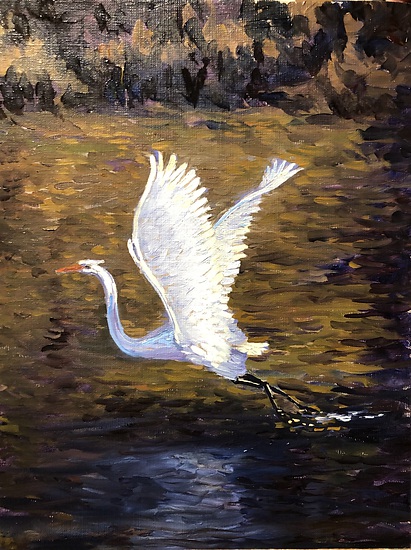 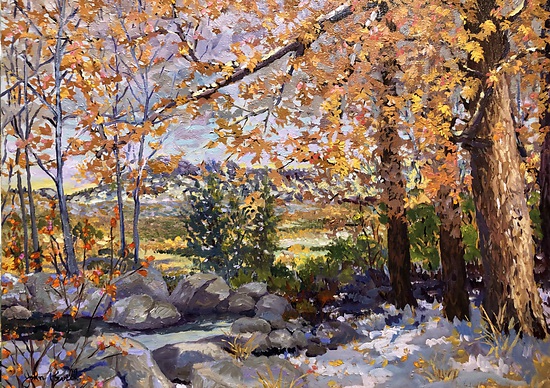 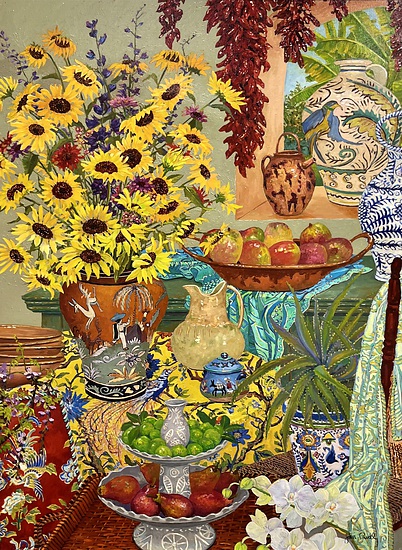 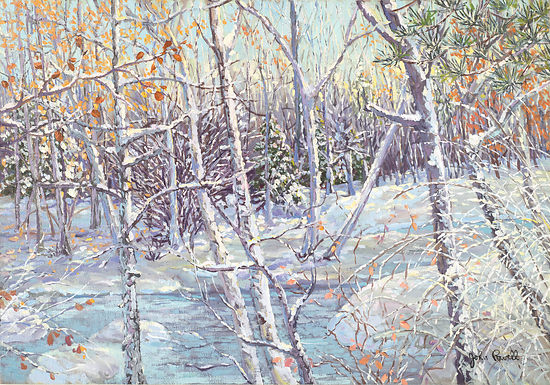 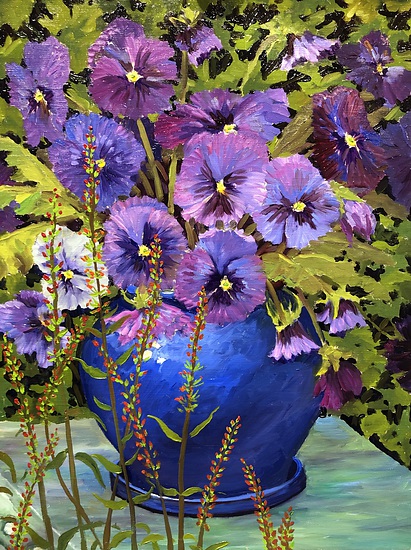 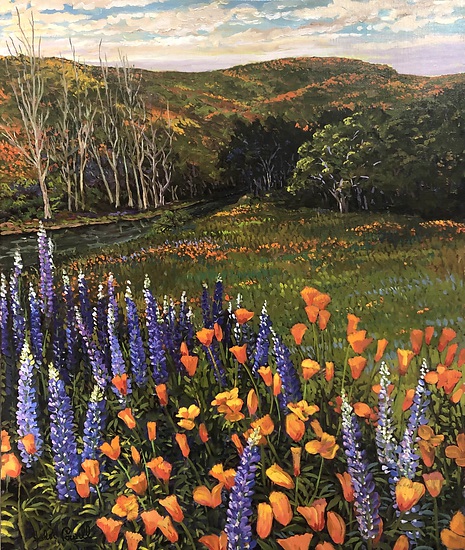 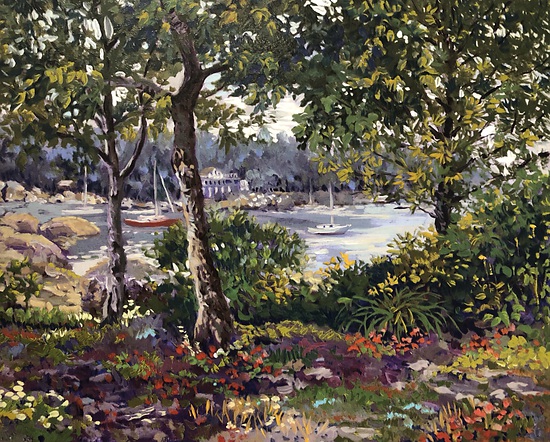 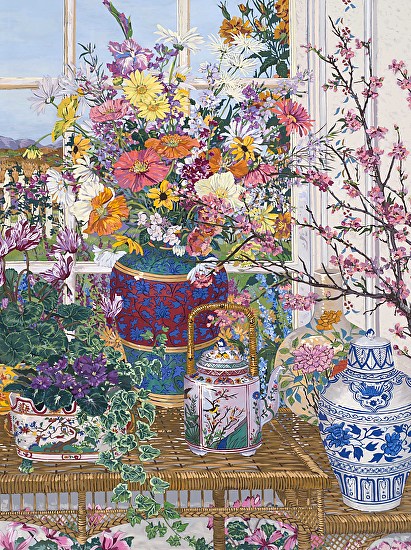 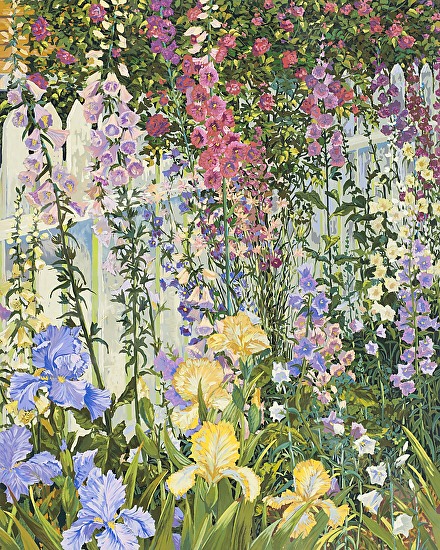 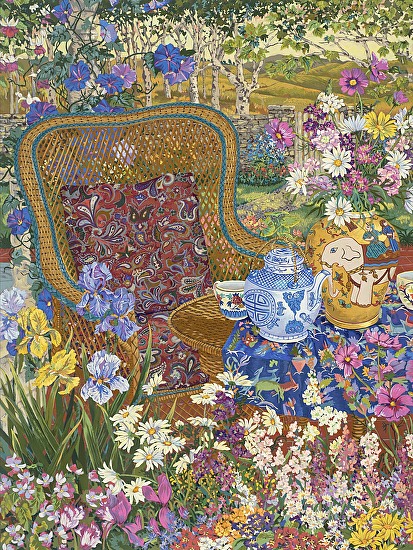