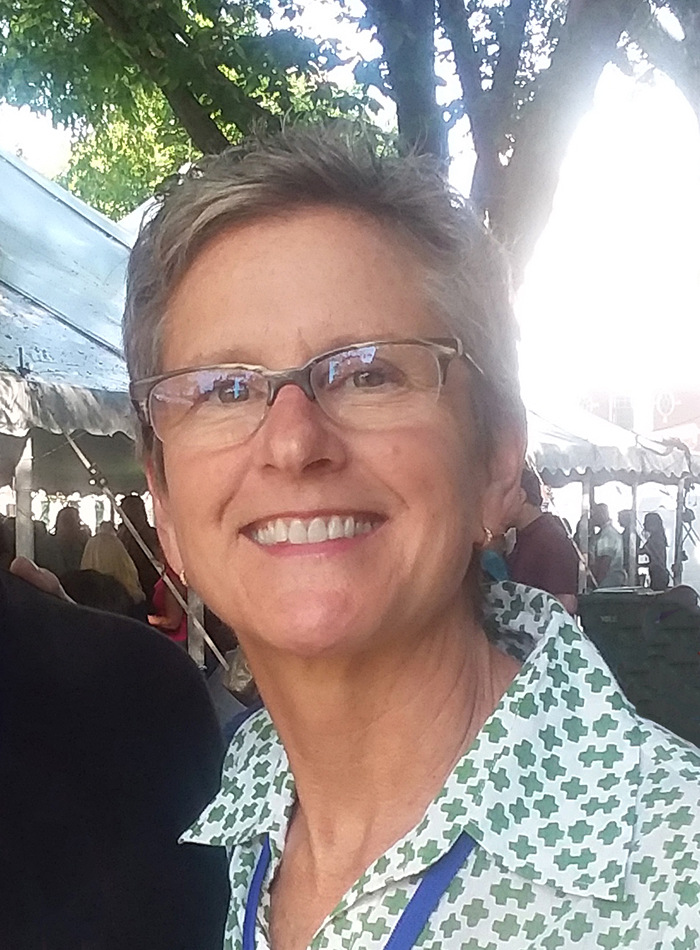 Maggie Taylor is an American digital artist born in 1961 in Cleveland, Ohio. Maggie was interested in photography in her childhood, but only because she wanted to take photos of her pet hamsters. Maggie enrolled at Yale University to study philosophy, graduating with distinction in 1983. At Yale, the photography classes she took rekindled her artistic interests.

Taylor took pictures of quirky scenes in her neighborhood, which prompted her professor to encourage her to get a new camera and intern at the Daniel Wolf gallery in New York. Following the end of her summer internship, Maggie worked in a museum for the next year before enrolling at Florida University to study photography.

In 1987, Maggie Taylor earned her Master’s degree in photography from Florida University. Taylor has won several awards for her work locally and internationally. Also, she has participated in many solo and group exhibitions in the USA and Spain. Taylor actively works in Gainesville, Florida.

What is Maggie Taylor Known For?

Maggie Taylor is known for her surrealistic montages. The process of creation of each masterpiece begins with taking digital photographs. Maggie then scans these photographs with a flatbed scanner onto her computer before using Adobe Photoshop to create the final result. Then, the created montage gets printed.

Who was Maggie Taylor Influenced By?

Maggie Taylor has disclosed no particular influence on her work but has often stated her artworks reflect her life. Although her works are surrealistic, Maggie claims to put parts of her life into her work. Taylor’s use of Photoshop started in 1995 after Adobe’s creative director -Rusell Brown – did enough to interest her in the program.

What Art Movement is Maggie Taylor Associated With?

Maggie Taylor is associated with the Surrealism art movement.

Below are some of the artworks of Maggie Taylor 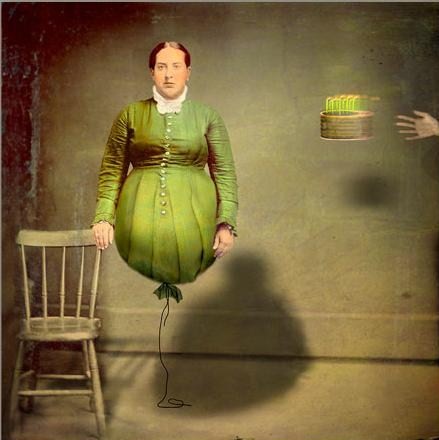 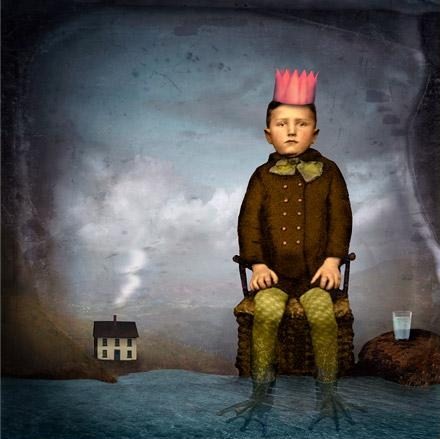 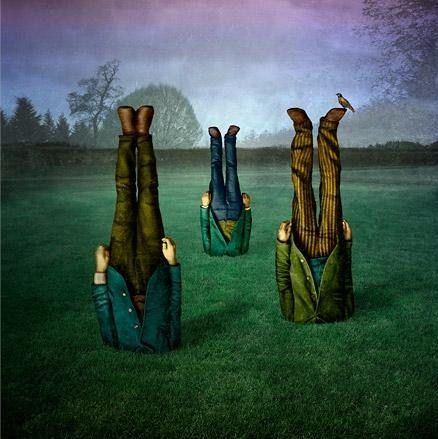 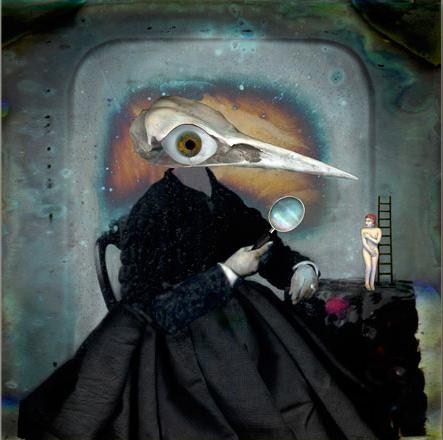 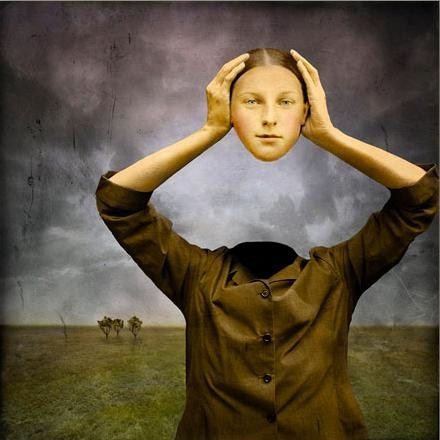 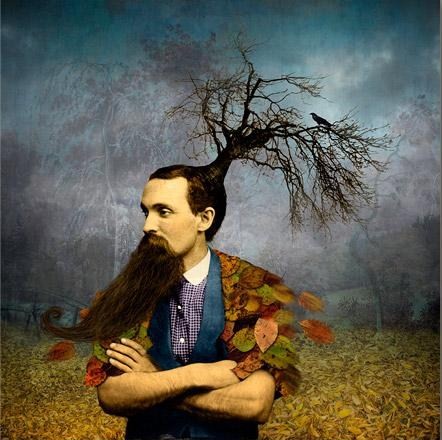 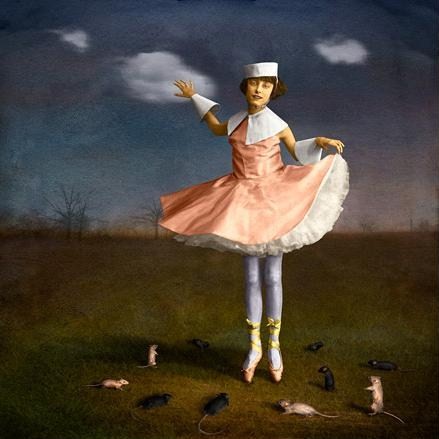 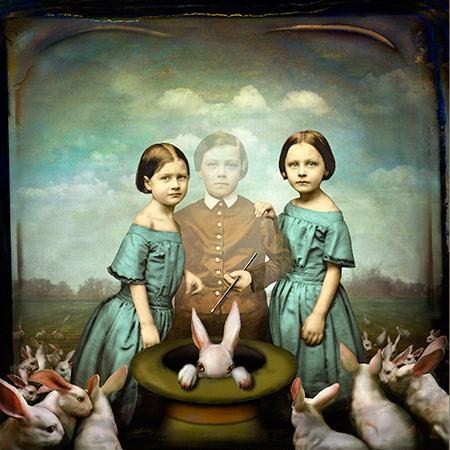 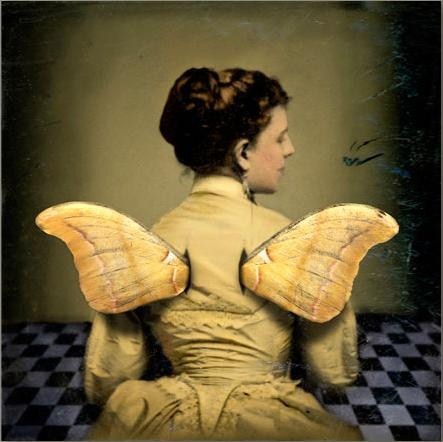 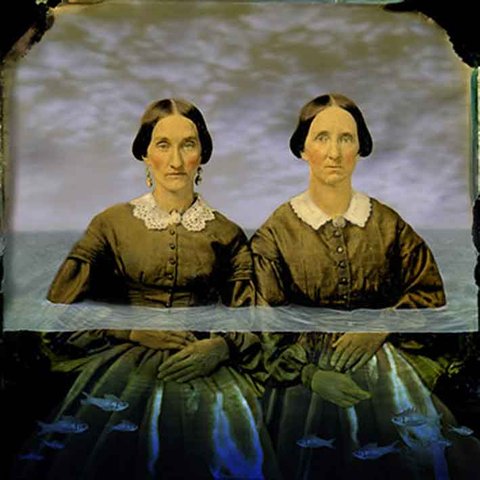 Woman With a Swan 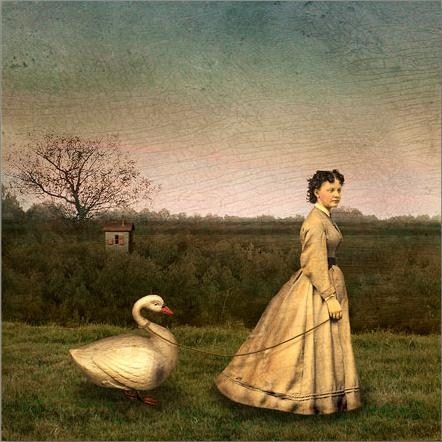