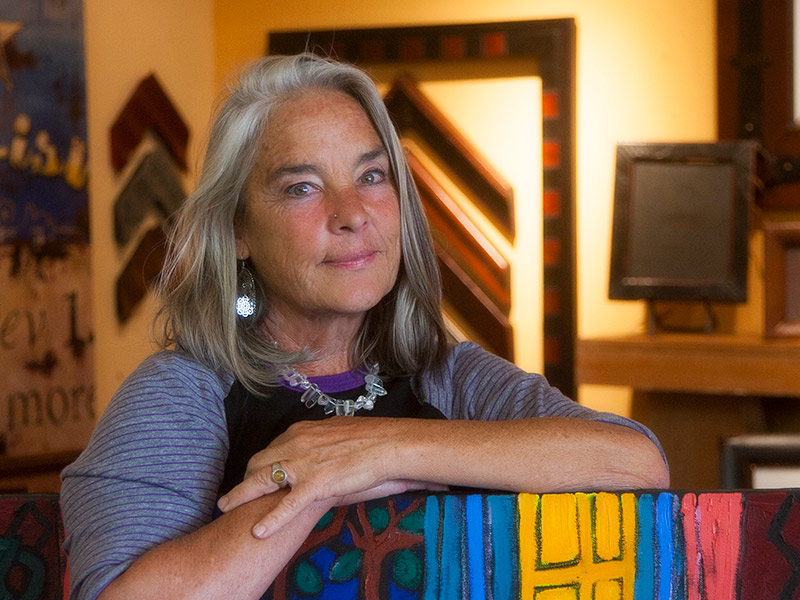 Laurie Zeszut is a self-taught painter, watercolorist, and printmaker from Santa Cruz, California. Laurie was born in 1948, and her first foray into the art world came when she handpainted a wrapping paper for a birthday present. A friend who saw this was so impressed and encouraged her to take a watercolor class. Though difficult, she incorporated her passion for painting in little bits in her schedule, constantly developing herself.

Laurie studied Quantum Physics and was trying to make a career when she started painting. However, she was also a mother at the time, and her work, as described by her, resulted from her having to balance being a parent and maintaining a career. Nevertheless, by breaking all expectations, Laurie has made a sensational career out of her love for painting.

Laurie’s works are displayed in various museums, and her murals adorn the walls of famous streets. She exhibited her Science of the Mind collection at Fine Arts Enterprises in Soquel, California, in 2009, shortly after working with autistic children and spending time in South America.

What is Laurie Zeszut Known For?

Laurie Zeszut is known for her vivid and colorful paintings of the home, influenced by her status as an American housewife. Laurie once said that she had made her being a housewife an art form. This is evident in her paintings of living rooms, porches, and other household locations and items. Laurie enchants with her ganache paint on black paper, catching the eye of the viewer and then engaging the mind.

Who Was Laurie Zeszut Influenced By?

Laurie Zeszut was influenced by Post-Impressionist painters like Henri Matisse, Pablo Picasso, and Duffy. Her paintings followed the impressionist style of the famous 19th-century painters who also used vibrant and vivid colors to express enchanting imaginations.

What Art Movement is Laurie Zeszut Associated With?

Laurie Zeszut is associated with the Post-Impressionism art movement.

Laurie is an imaginative painter who enchants with pictures out of her mind. Below are some of Laurie Zeszut’s works. 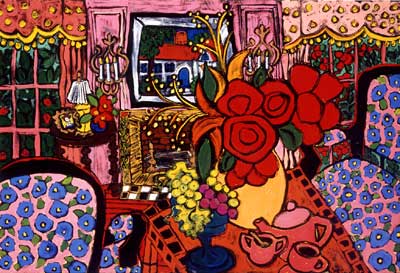 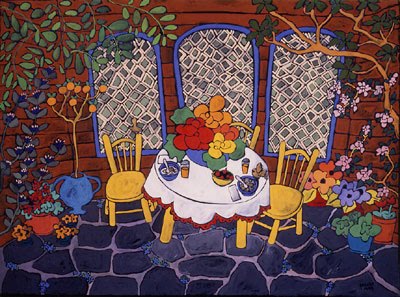 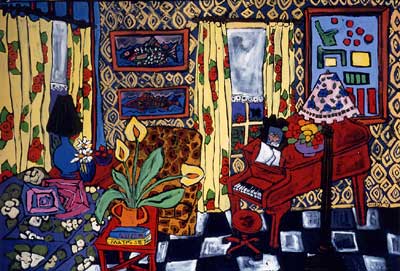 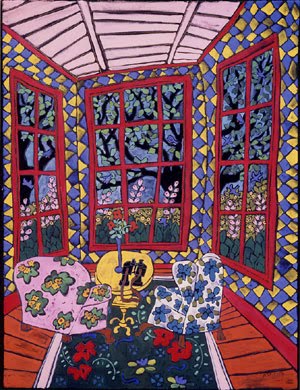 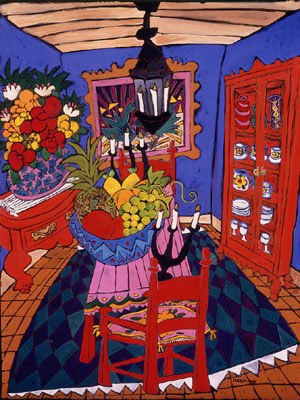 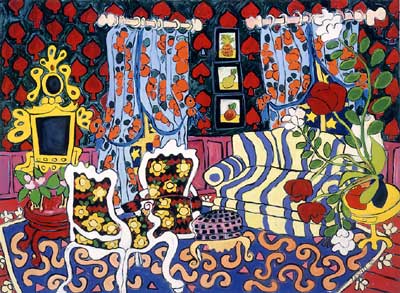 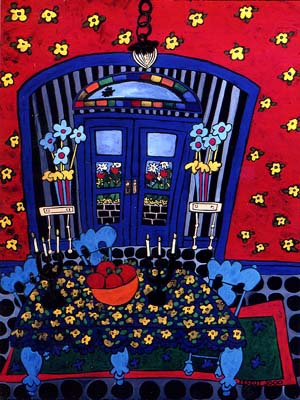 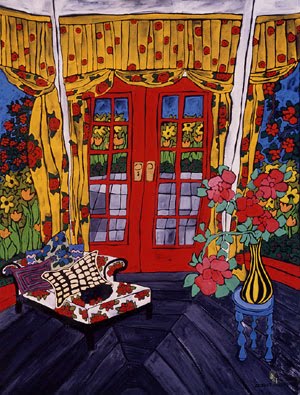 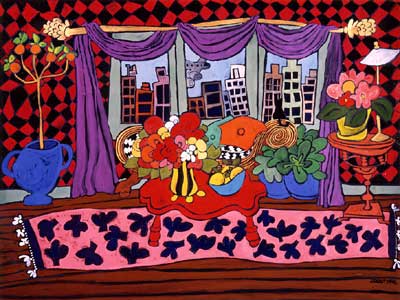 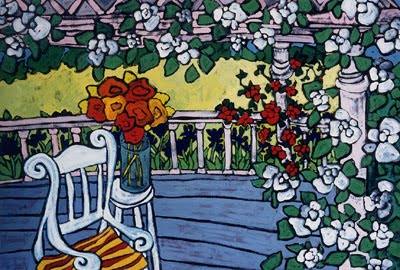