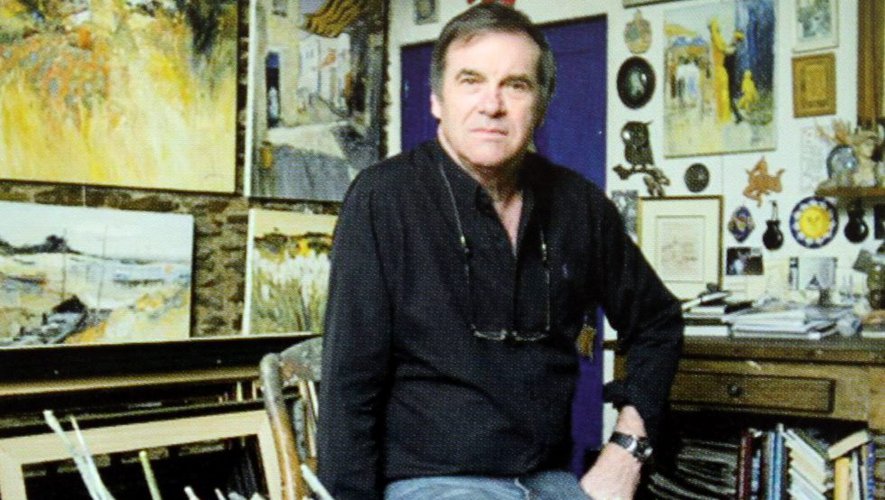 Jean-Paul Surin is a French painter born in 1946 in Ardennes, France. Surin grew up in a neighborhood on the banks of the Meuse surrounded by large forests. Jean-Paul developed a passion for nature that reflects in his artworks. Jean-Paul started painting in 1958 when he was only twelve years old and decided to become an artist.

Jean-Paul Surin received formal art education at the Ecole des Beaux-Arts in Paris, where he developed his colorful and alluring painting style. Surin also served as an art instructor at the school some years after graduation. Surin has exhibited his artworks widely in France and won acclaim from the public and art critics.

Art collectors and dealers worldwide highly regard Surin’s works. He is well-represented in museums and private collections. Murals on the walls of streets and hotels in Provence remind the beholders of the prowess of the French painter. Jean-Paul currently lives in France, painting colorful sceneries and landscapes.

What is Jean-Paul Surin Known For?

Jean-Paul Surin was known for painting nature landscapes of the French countryside. Landscapes of neighborhoods in the south of France are the primary subjects of Surin’s paintings. Importantly, he accurately represents light and movement in his artworks using a palette knife and expressive brushstrokes to apply oil paint on canvas.

Who was Jean-Paul Surin Influenced By?

Jean-Paul Surin’s works appear to have been influenced by Vincent Van Gogh and Jackson Pollack. A close look at Surin’s paintings shows a semblance of the colorfulness of Van Gogh’s artworks and the wide brushstrokes of Jackson Pollack.

What Art Movement is Jean-Paul Surin Associated With?

Jean-Paul Surin is associated with the Impressionism art movement.

Below are some of the artworks of Jean-Paul Surin 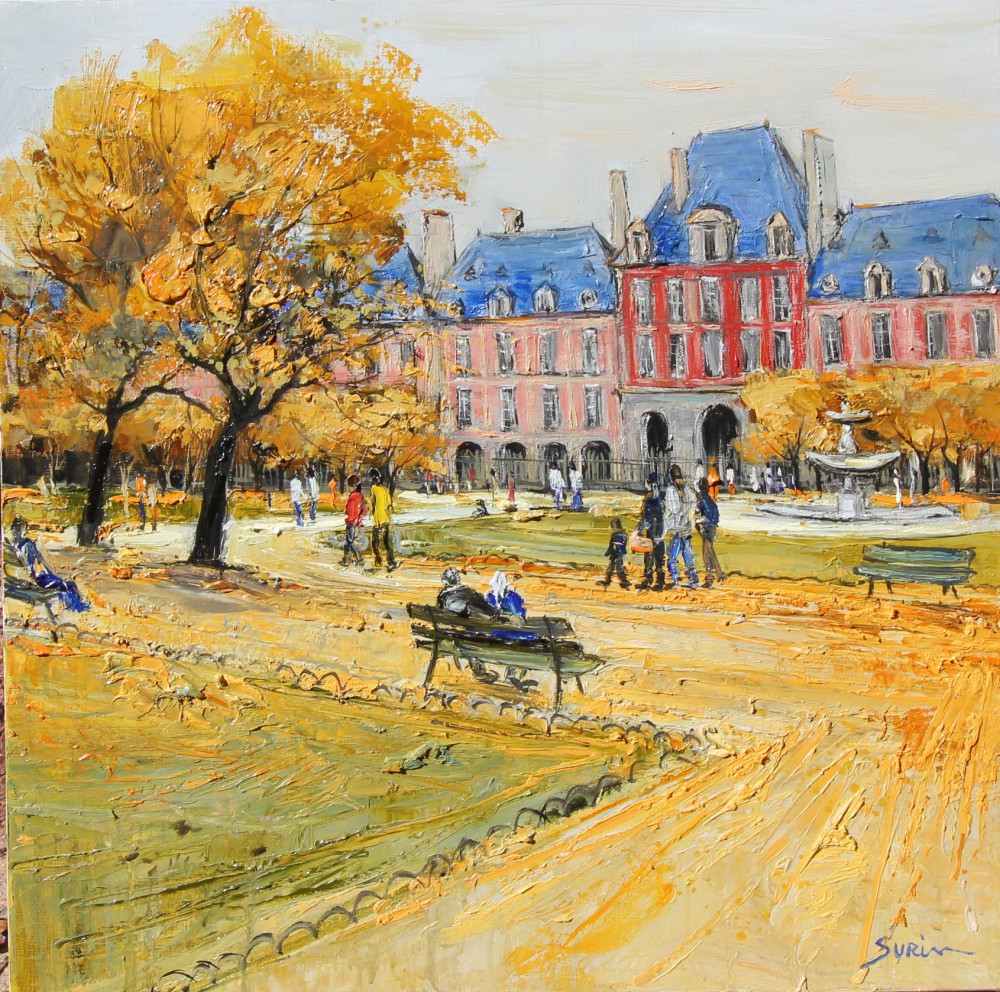 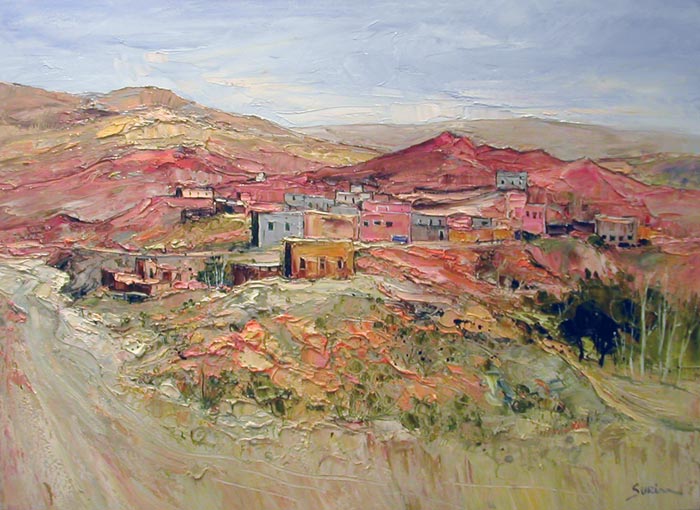 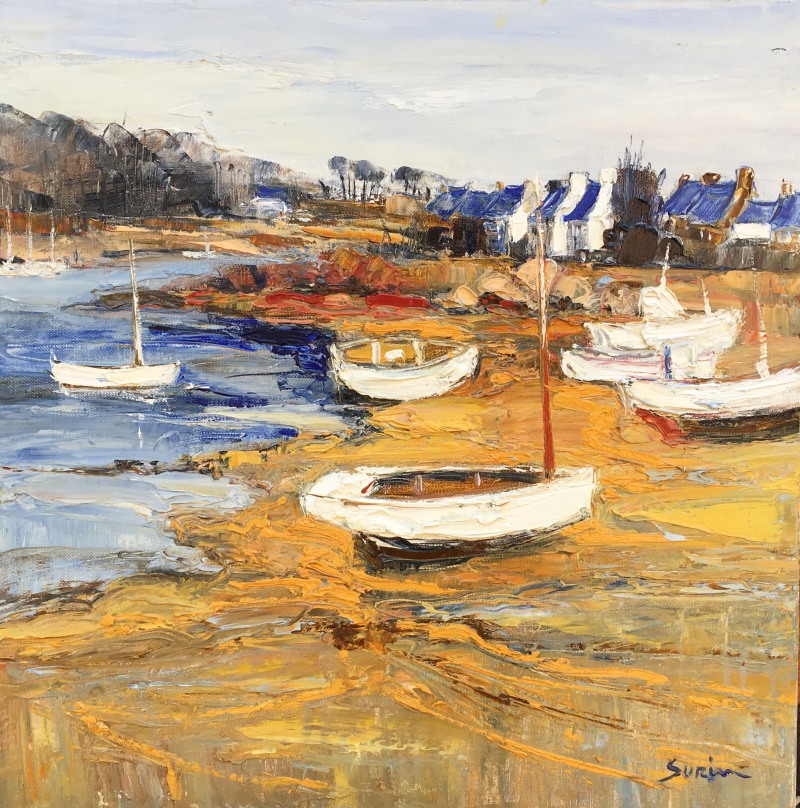 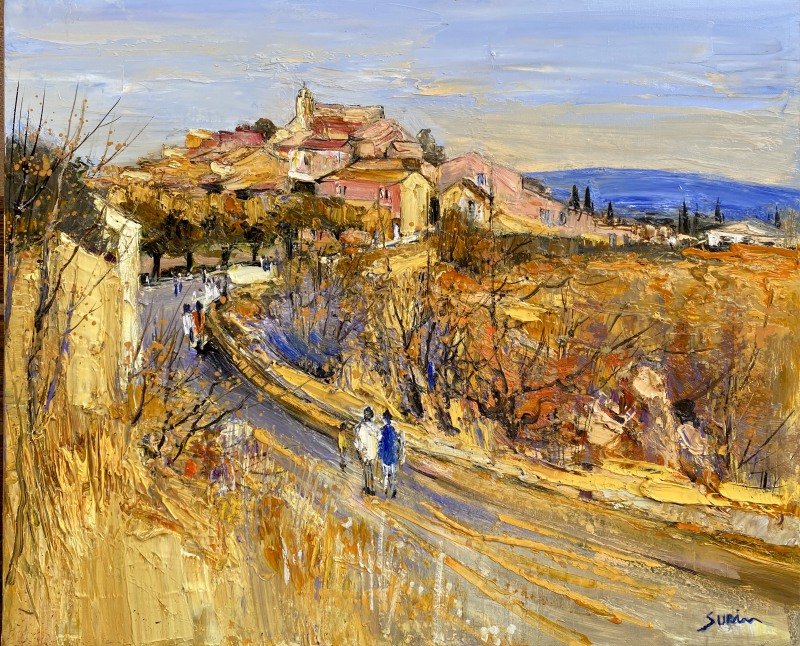 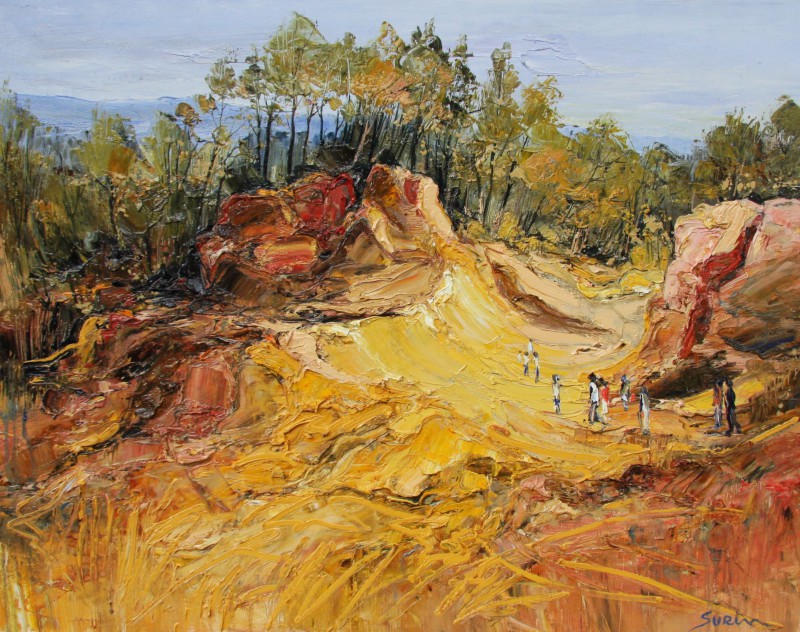 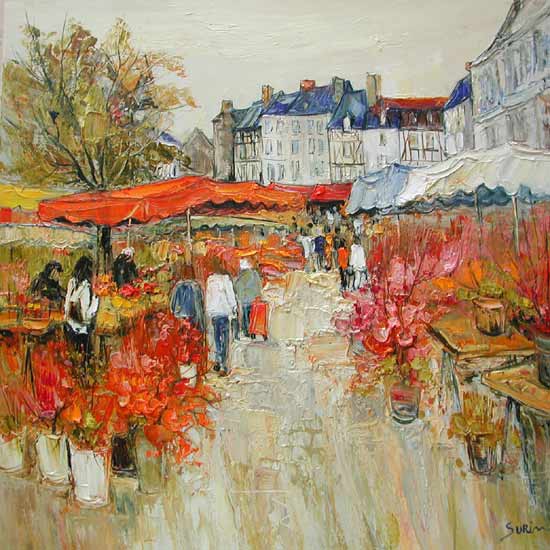 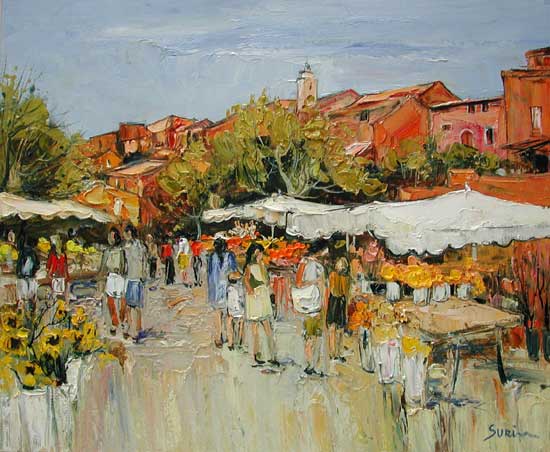 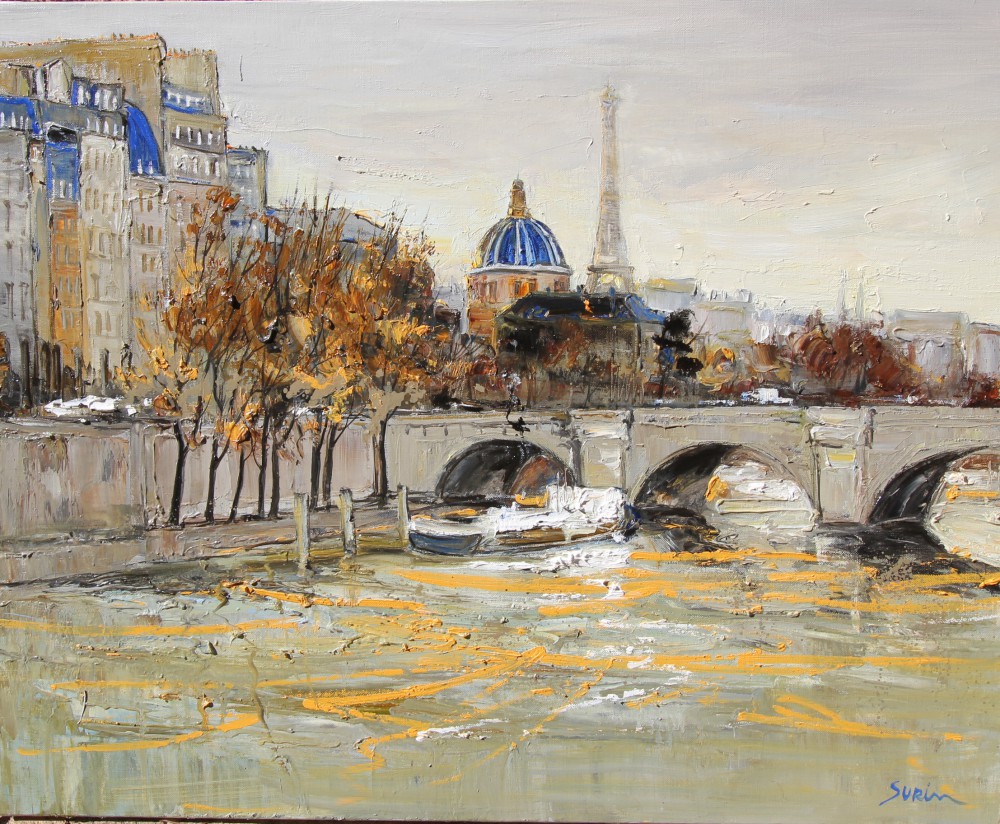 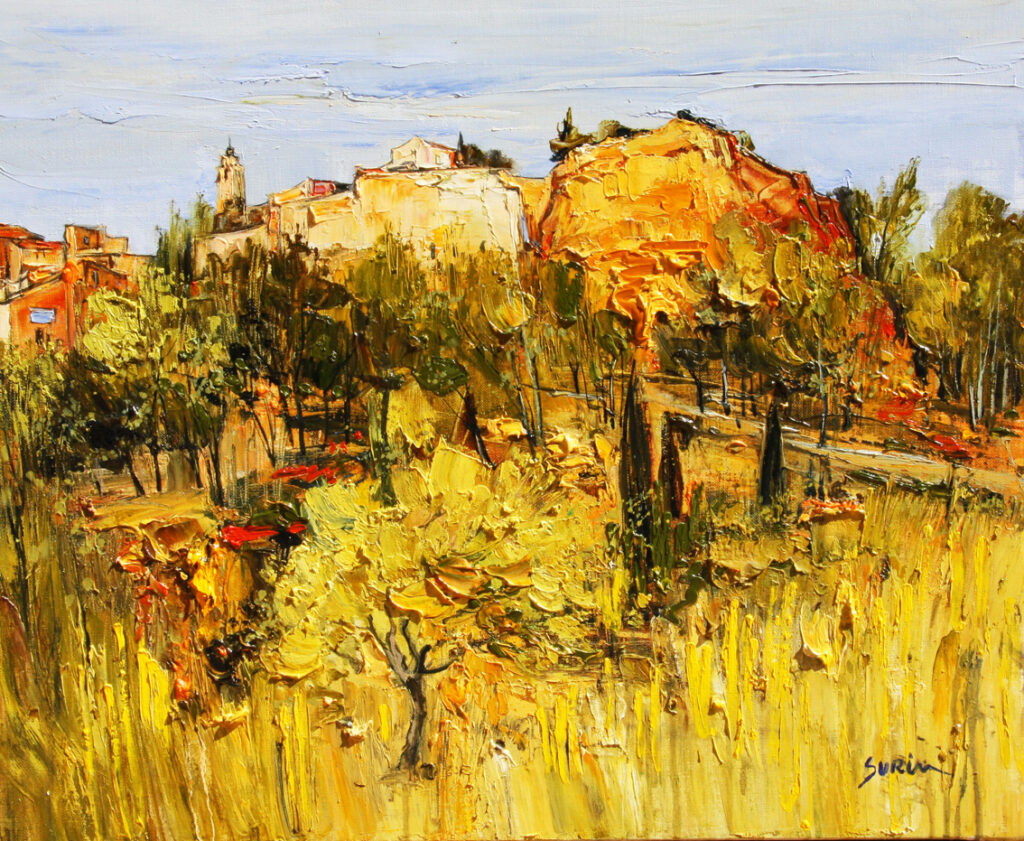 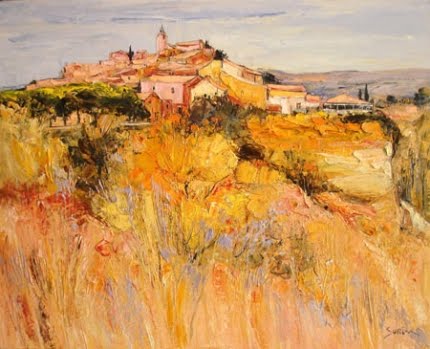 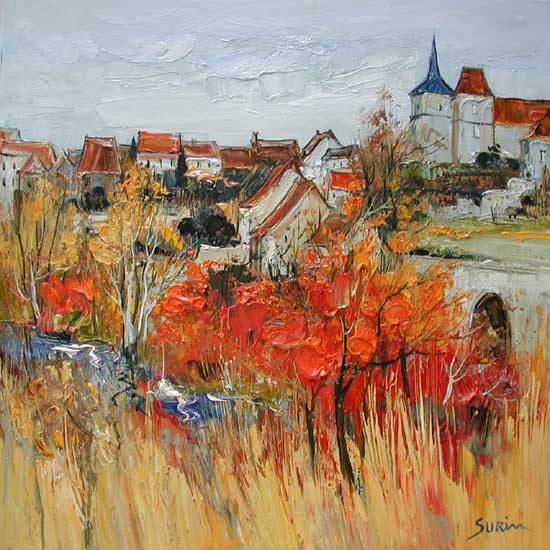 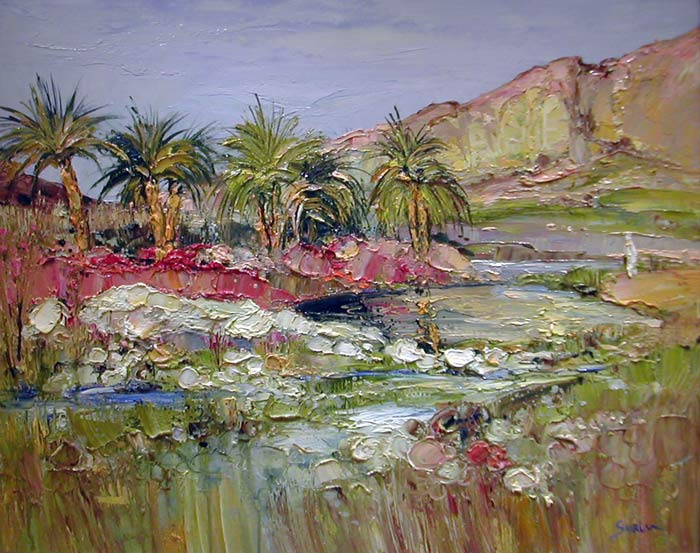 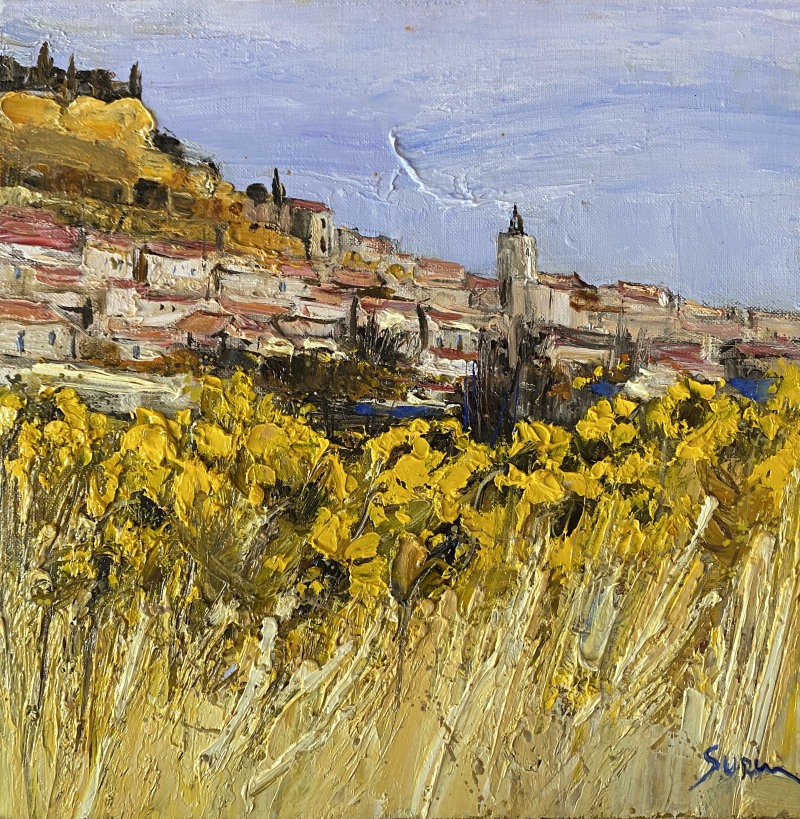 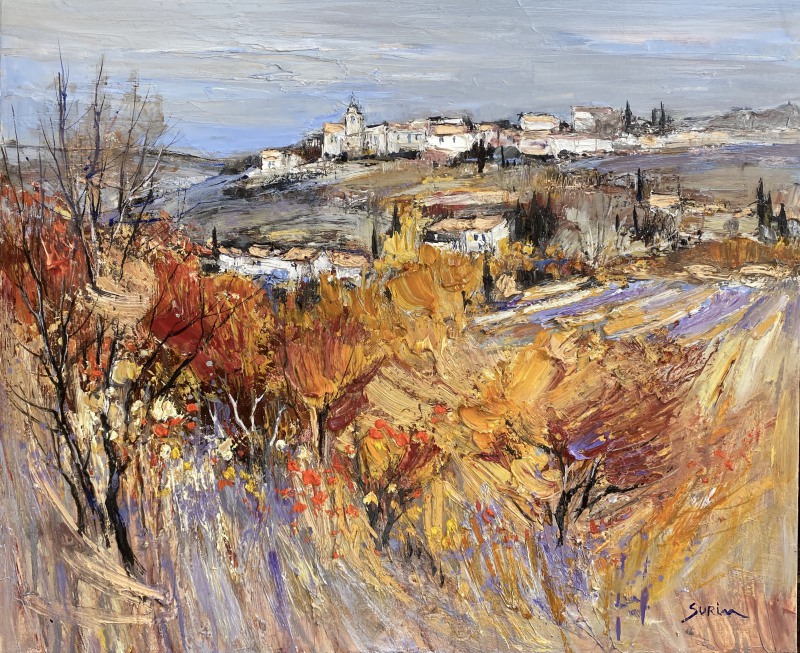 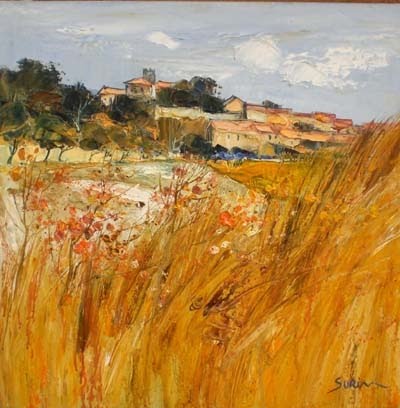