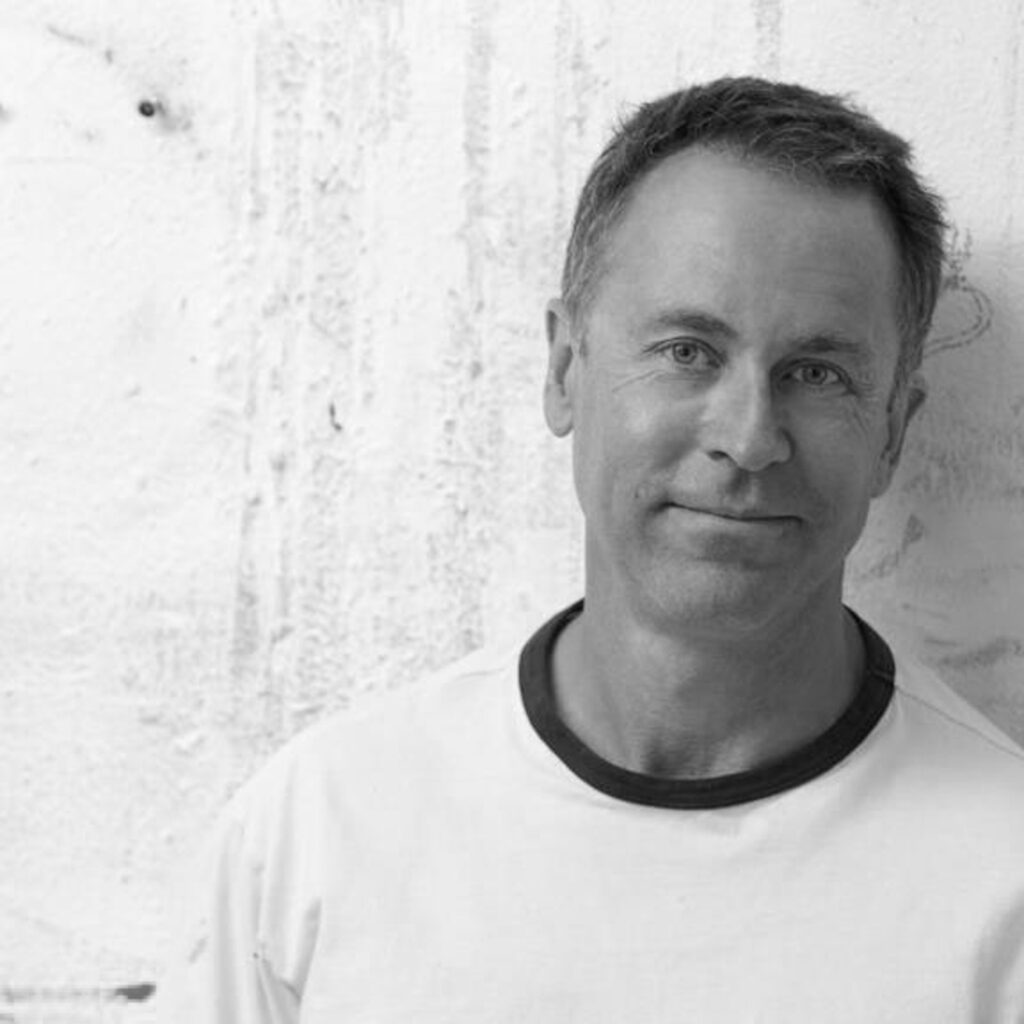 Kevin Sloan is an American sculptor and painter born in 1958. Kevin grew up in Iowa, taking art classes at the Des Moines Art Center, which piqued his interest in art. After graduating from Des Moines Art Center, Kevin decided to study art in college. Kevin earned a Bachelor of Fine Arts degree in Painting at the Tyler School of Art of Temple University, Philadelphia, in 1981. Sloan then attended the University of Arizona, Tucson, and received an MFA in painting in 1984.

Kevin teaches painting classes in Denver, and he currently lives and works in Globeville, Denver, with his husband and two dogs.

What is Kevin Sloan Known For?

Kevin Sloan is known for his symbolic acrylic on canvas paintings which aims to bridge the gap between the natural world and the human-made world. The main subjects of his paintings are animals, painted in surreal forms or doing unconventional activities. Sloan’s works are vibrantly colored, capturing every viewer’s attention at first glance.

Who Was Kevin Sloan Influenced By?

Kevin Sloan was influenced by Frank Limone, the artist in residence at the Des Moines Art Center, where Sloan first developed a passion for art. Additionally, Sloan’s love for traveling also influenced some of his paintings. His curiosity took him across different cultures and cities in America, and the landscapes, cultures, and environments reflect in his paintings.

Kevin’s most recent solo exhibition was the Soft Monuments exhibition held at the K Contemporary in Denver in 2021. Sloan also exhibited with Perri Neri, Joanne MacFarland, and others at The Invisible Spectrum exhibition at The Painting Centre, New York, in 2022. Below are some of Kevin Sloan’s artworks 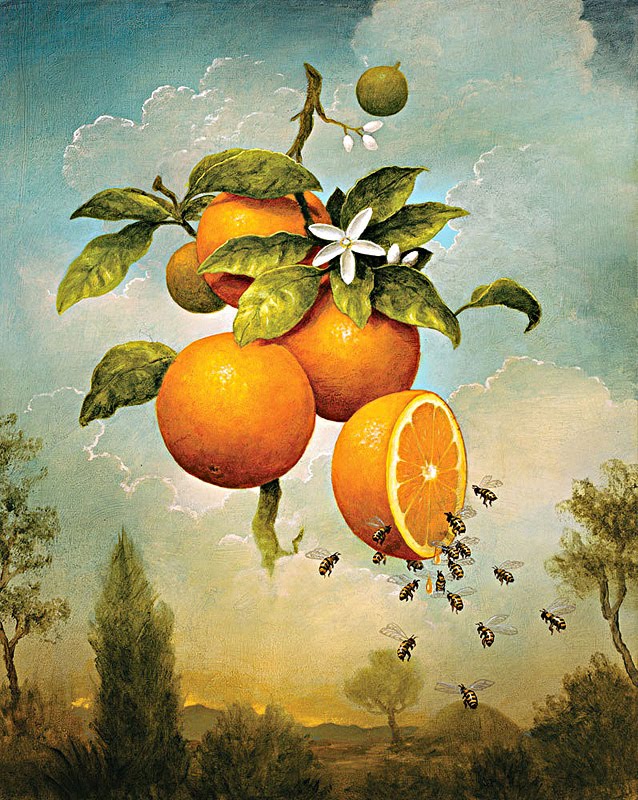 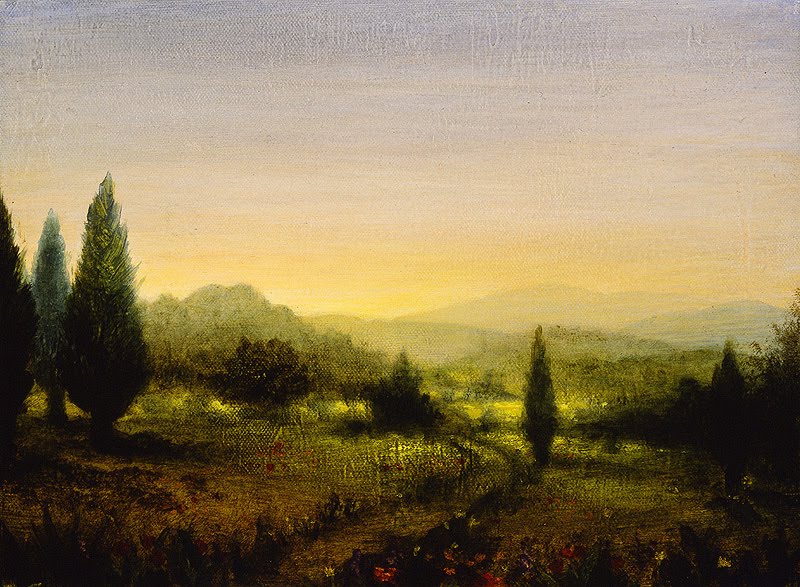 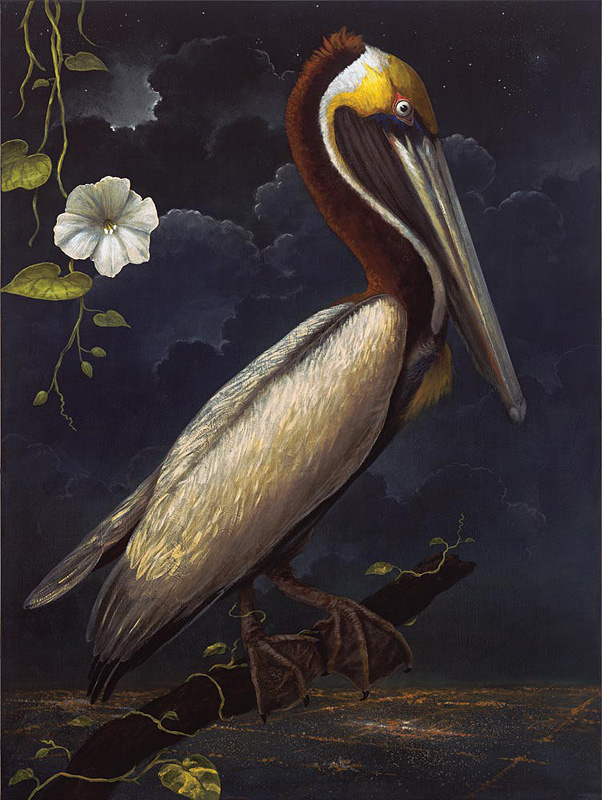 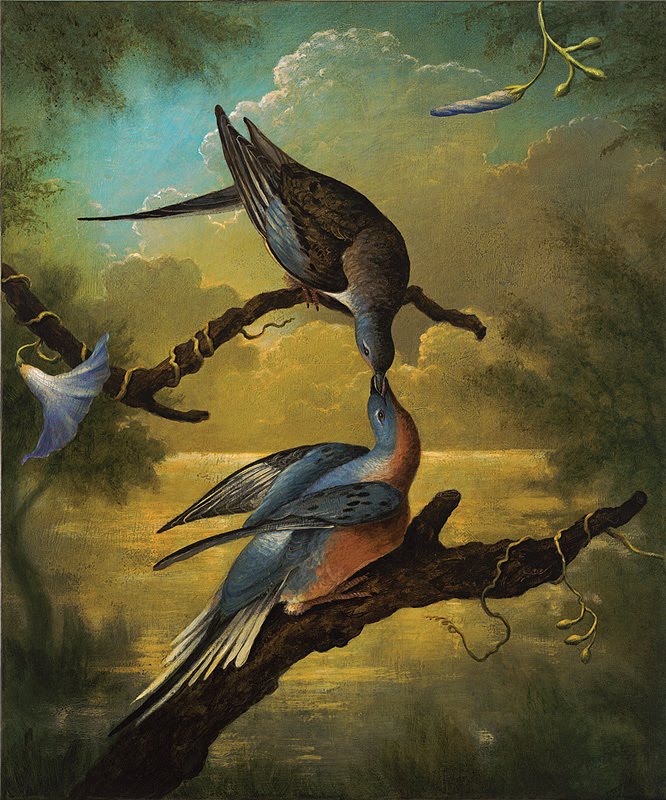 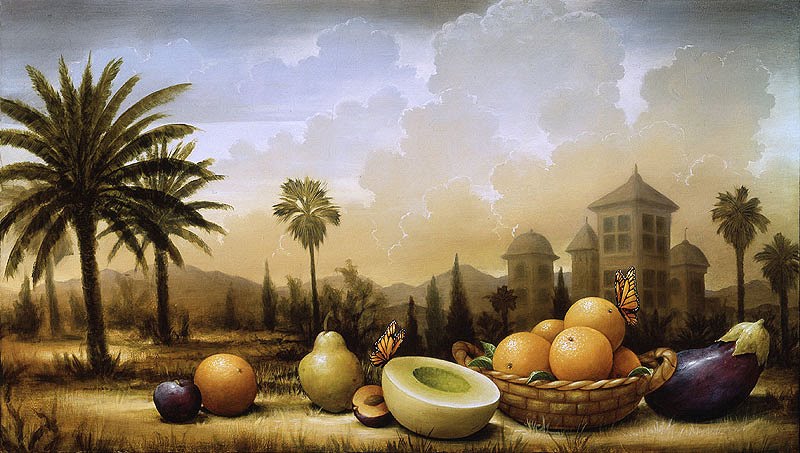 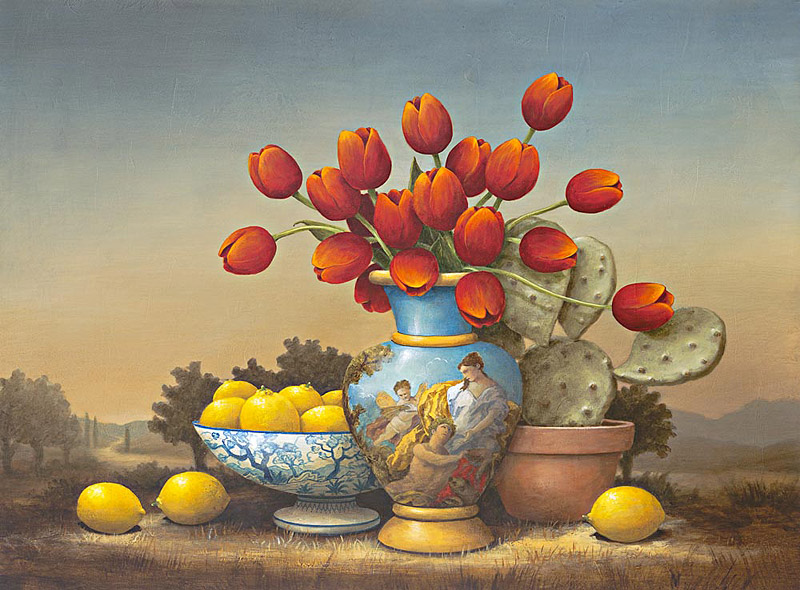 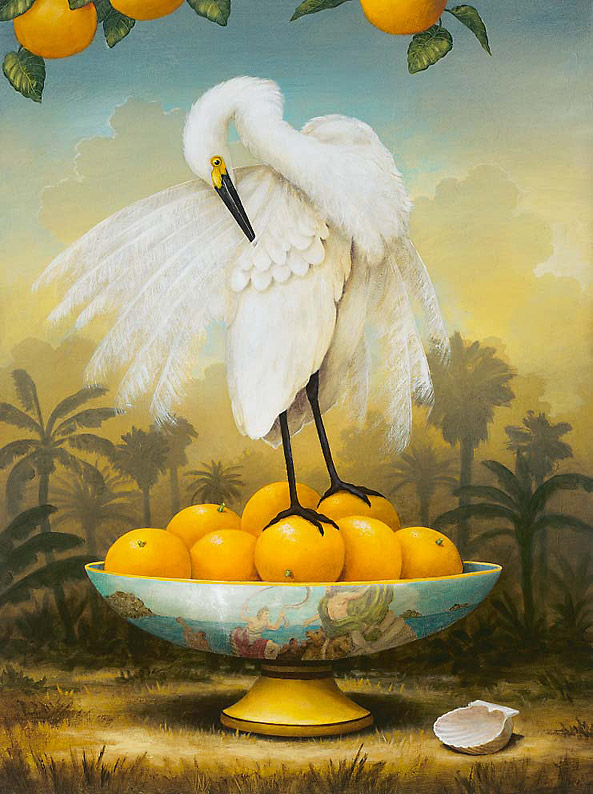 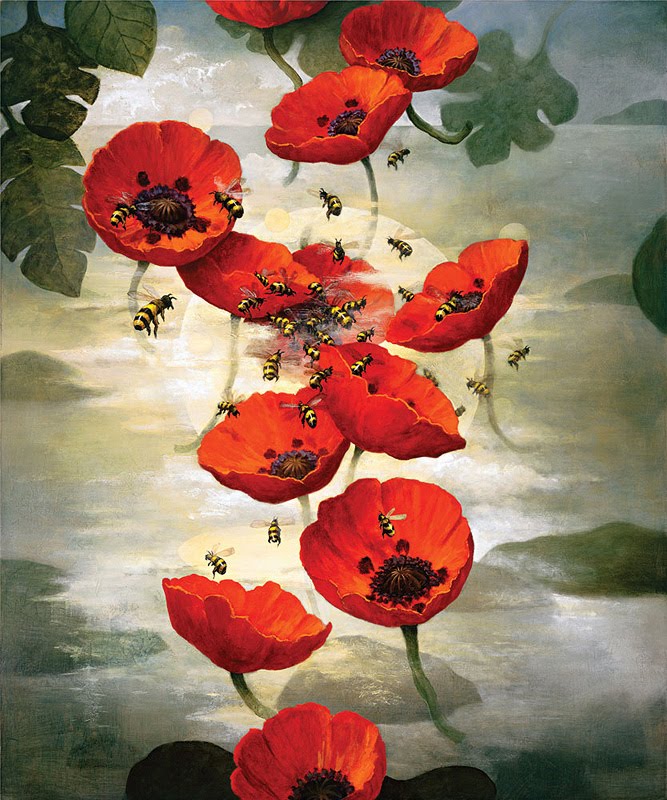 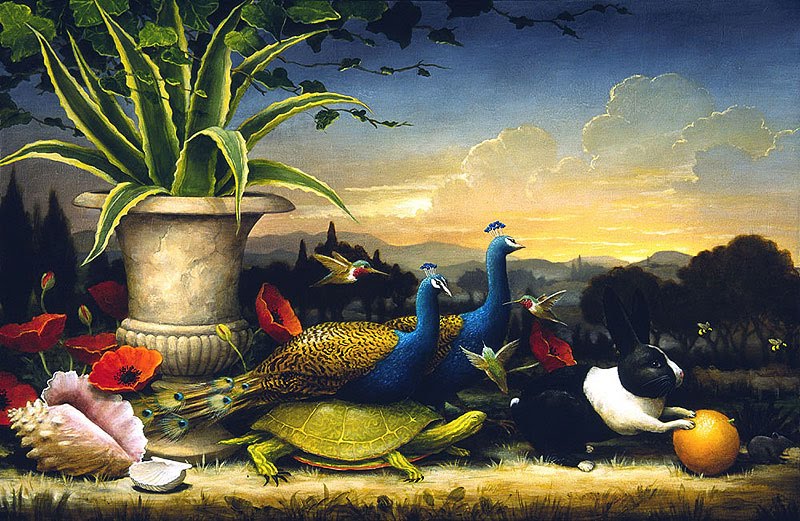 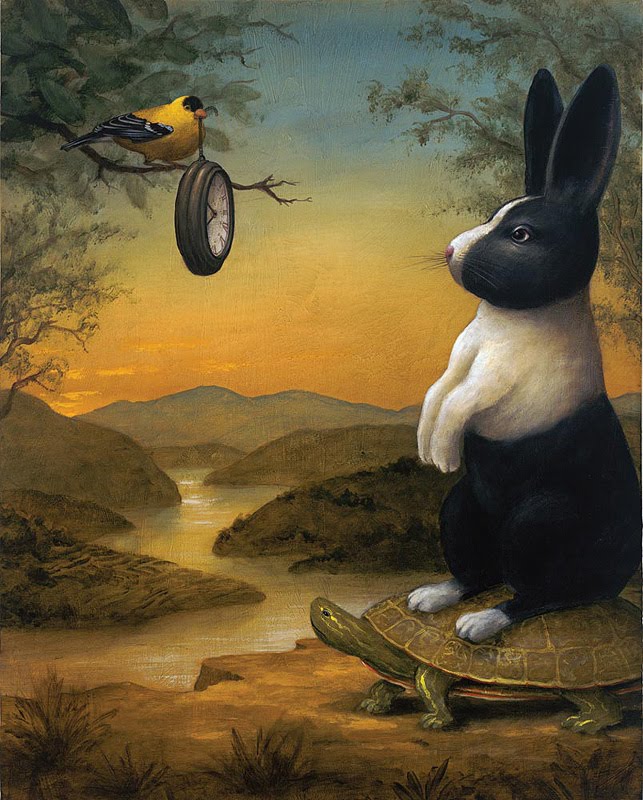 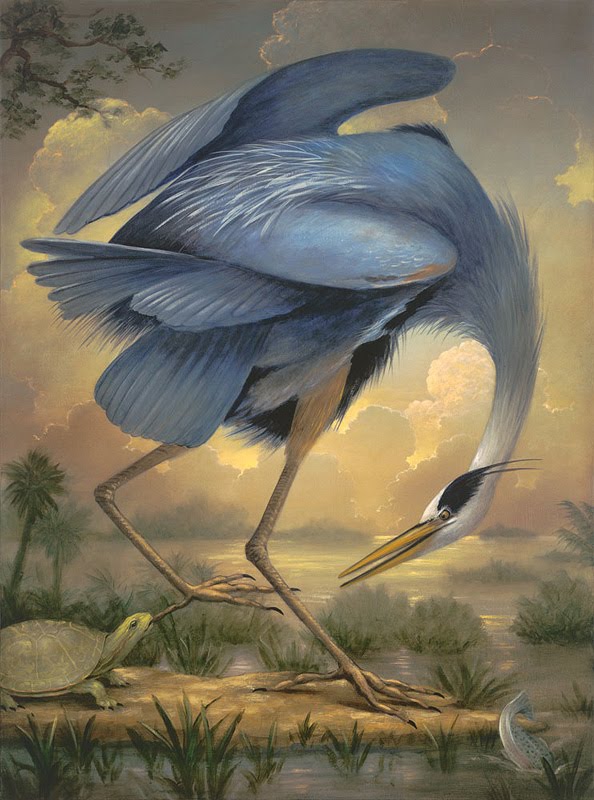 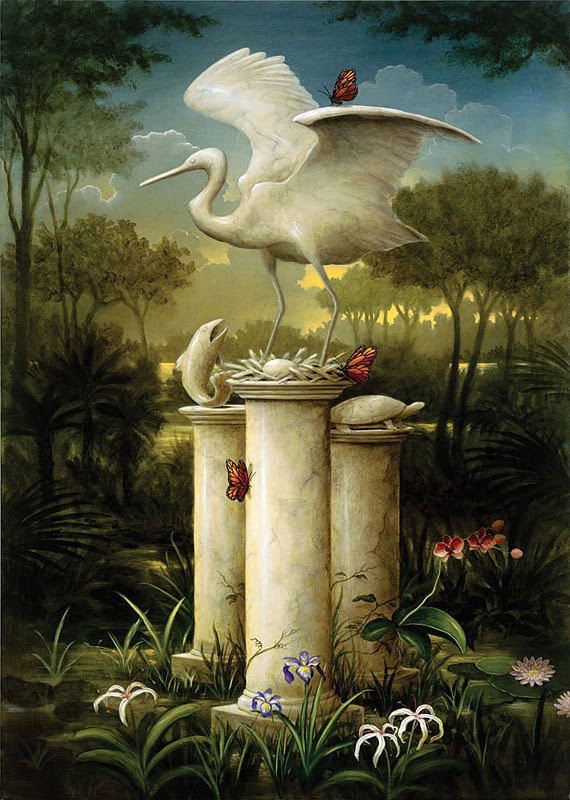 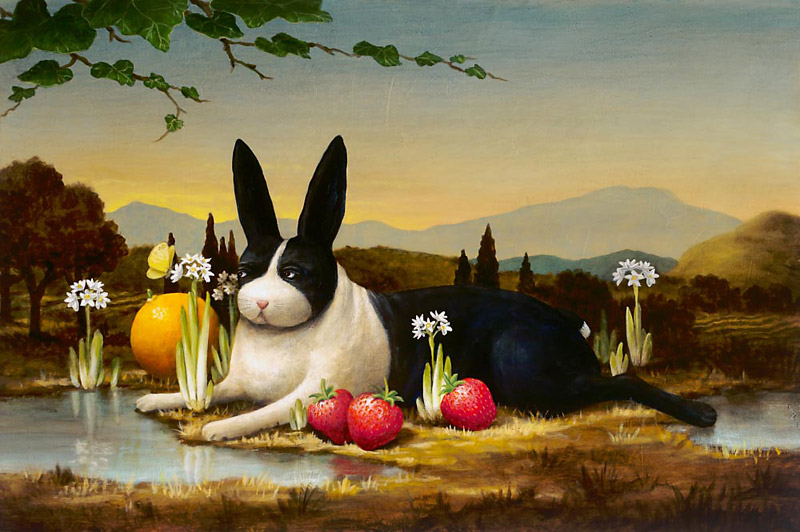 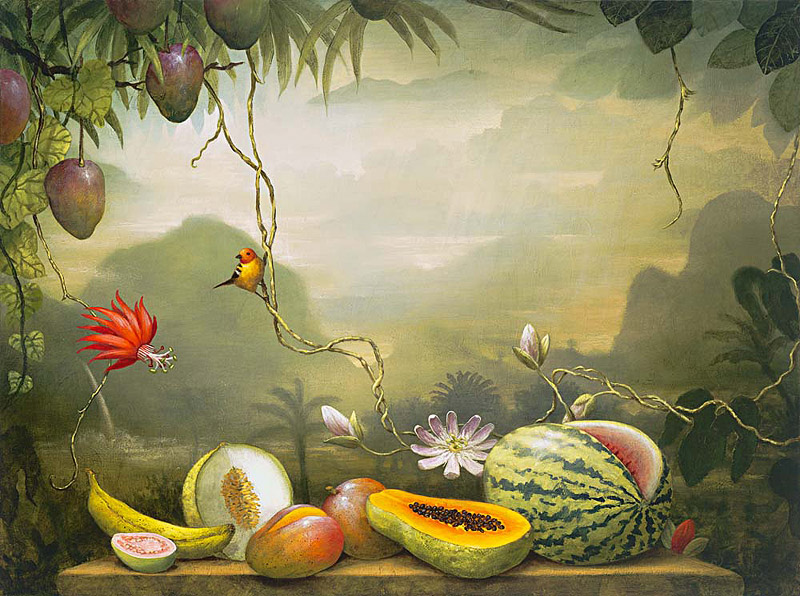 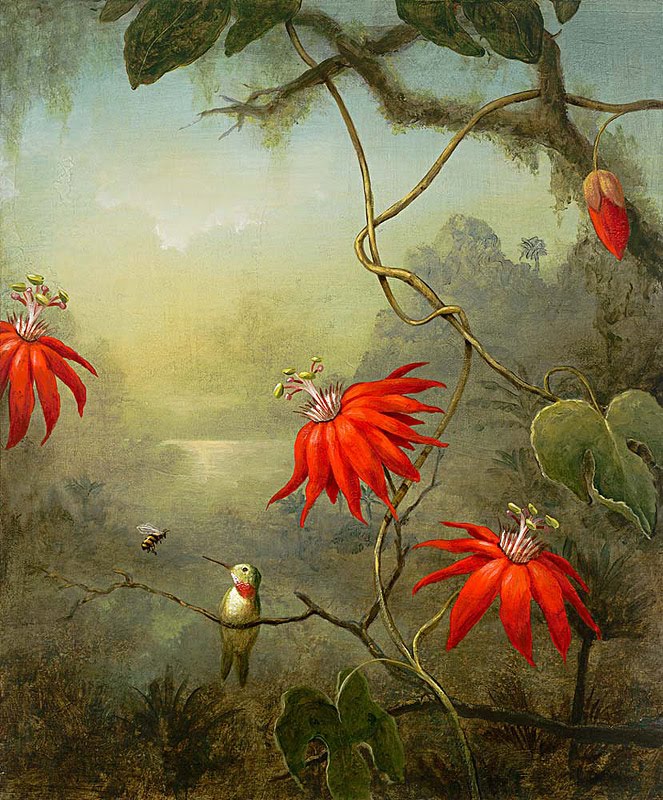 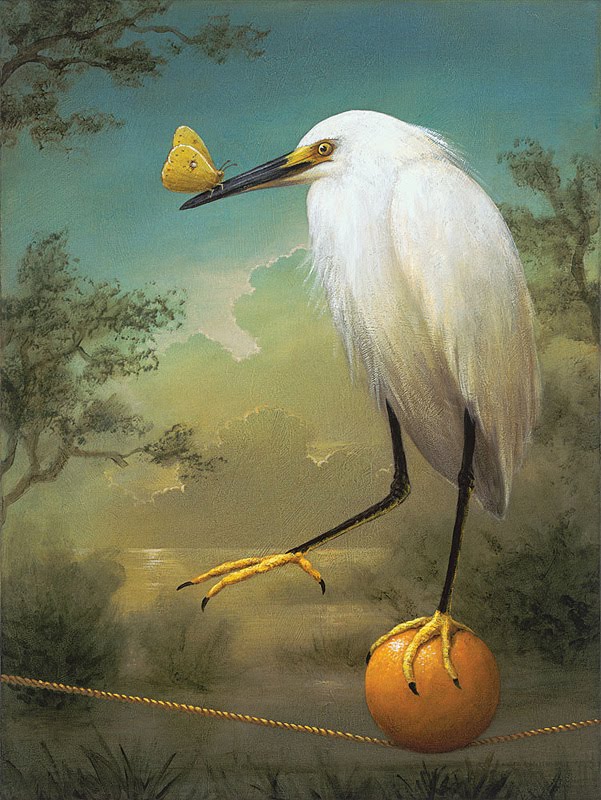 The Marriage of Chiron & Bethseda 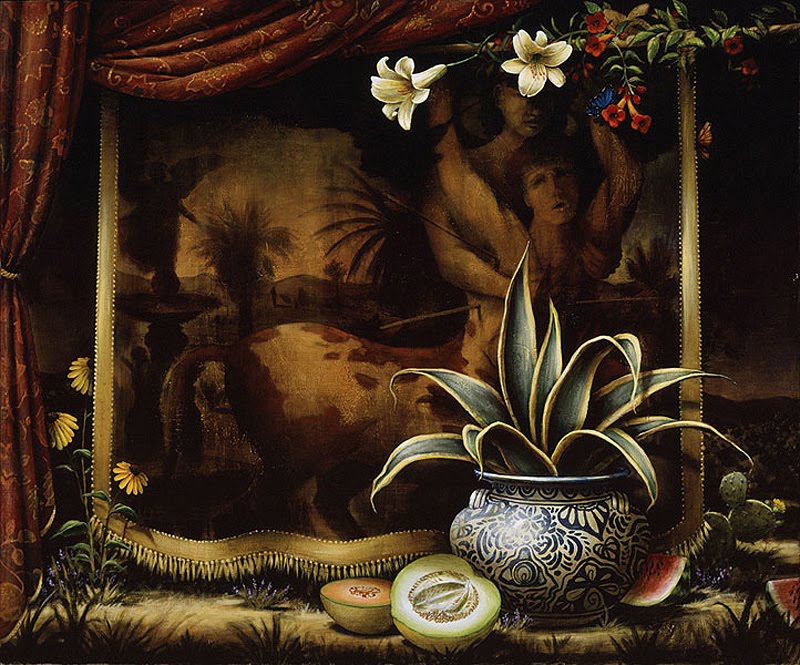 The Seduction of Cygnus 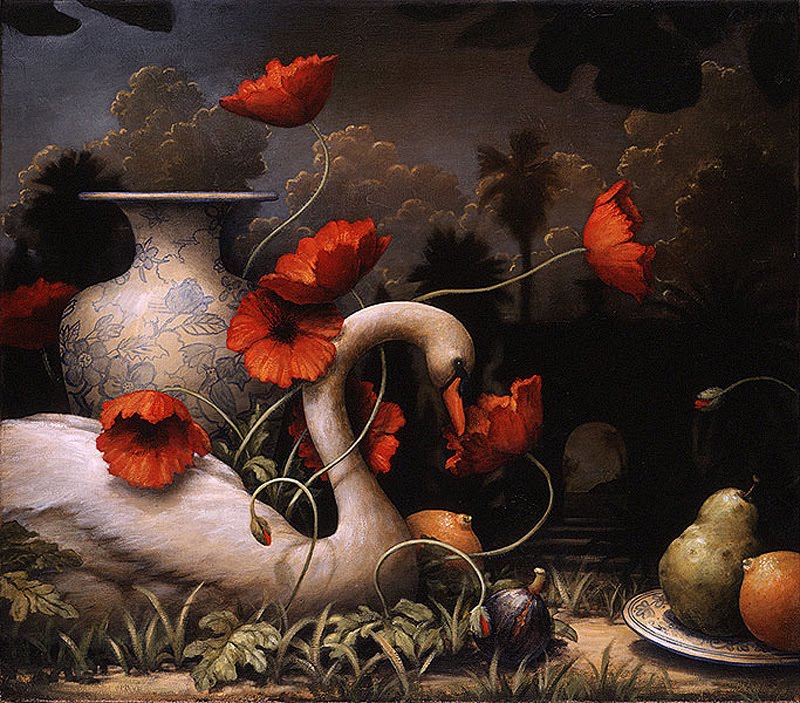