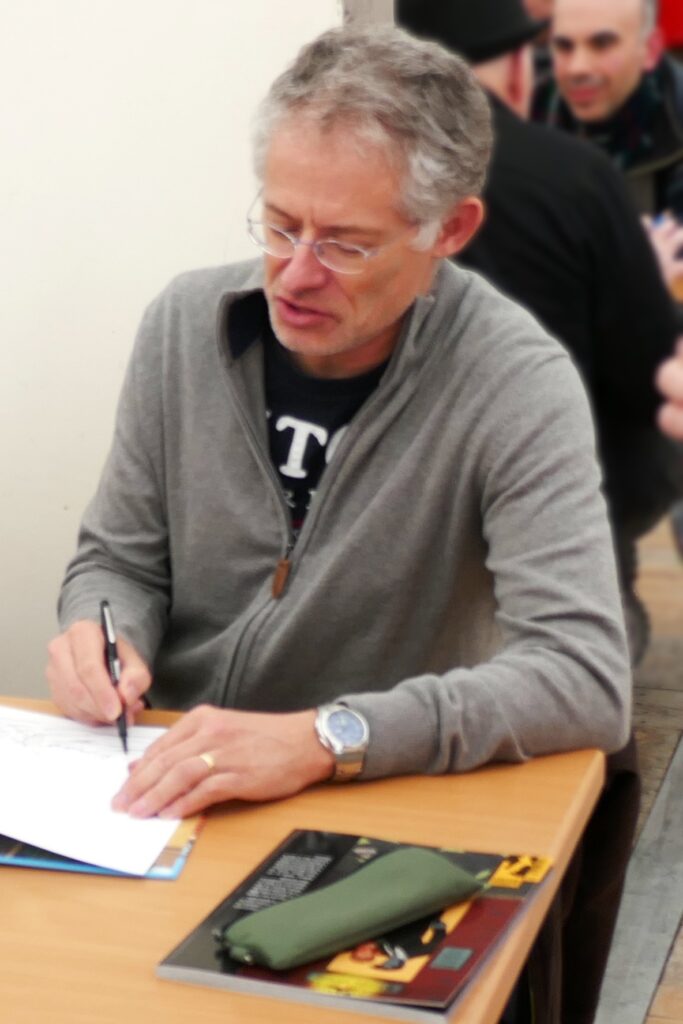 Laurent Parcelier is a French painter born in Auvergne, France, in 1962. Following his passion for art since childhood, Laurent enrolled at the Duperre School of Applied Arts in Paris in 1978. After his studies, he worked as an illustrator and author of a comic strip from 1986 to 1996, publishing eight albums on Casterman. In 1996, Laurent participated in a street painting contest, winning first prize. Afterward, he decided to dedicate himself to painting.

Laurent Parcelier’s success in the street contest prompted a rejuvenated passion for painting, as he had been content with his success as a comic illustrator. He participated in the Perigueux exhibition of the Salon des Beaux-Arts, impressing the viewers and the critics. Subsequently, he participated in several shows and exhibited at reputable galleries in France and the United States of America.

Laurent Parcelier has an eye for beauty deemed exclusive to him alone. Fellow artist Howard Behrens once described Laurent as a man that lives on another planet where there is no sadness or tears. Laurent’s paintings are sought after by collectors all over the world. He currently lives and paints in France.

What is Laurent Parcelier Known For?

Laurent Parcelier is known for his elaborate depiction of light and the use of color in his paintings. The artist paints landscapes and city scenes using oil on canvas. Influenced by his ability as a comic artist, a unique graphicness is attached to his paintings. The viewer is enticed by a warm, colorful golden atmosphere.

Who was Laurent Parcelier Influenced By?

Laurent Parcelier was influenced by the growing French Impressionist movement of the 1980s. Laurent’s work embodies the creativity popular amongst the artists of the classic French era.

What Art Movement is Laurent Parcelier Associated With?

Laurent Parcelier is associated with the Impressionism art movement.

Below are some of the artworks of Laurent Parcelier 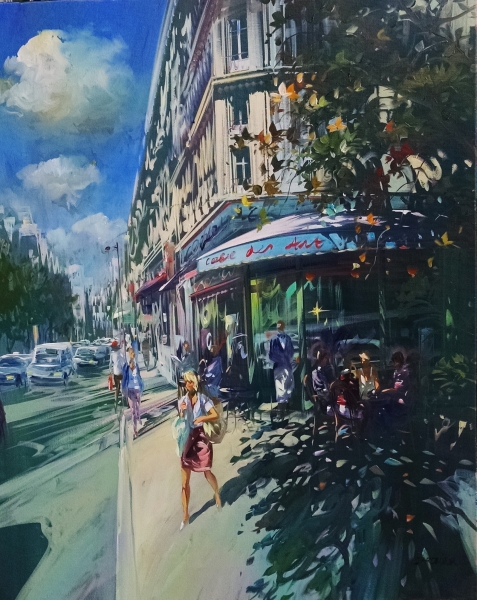 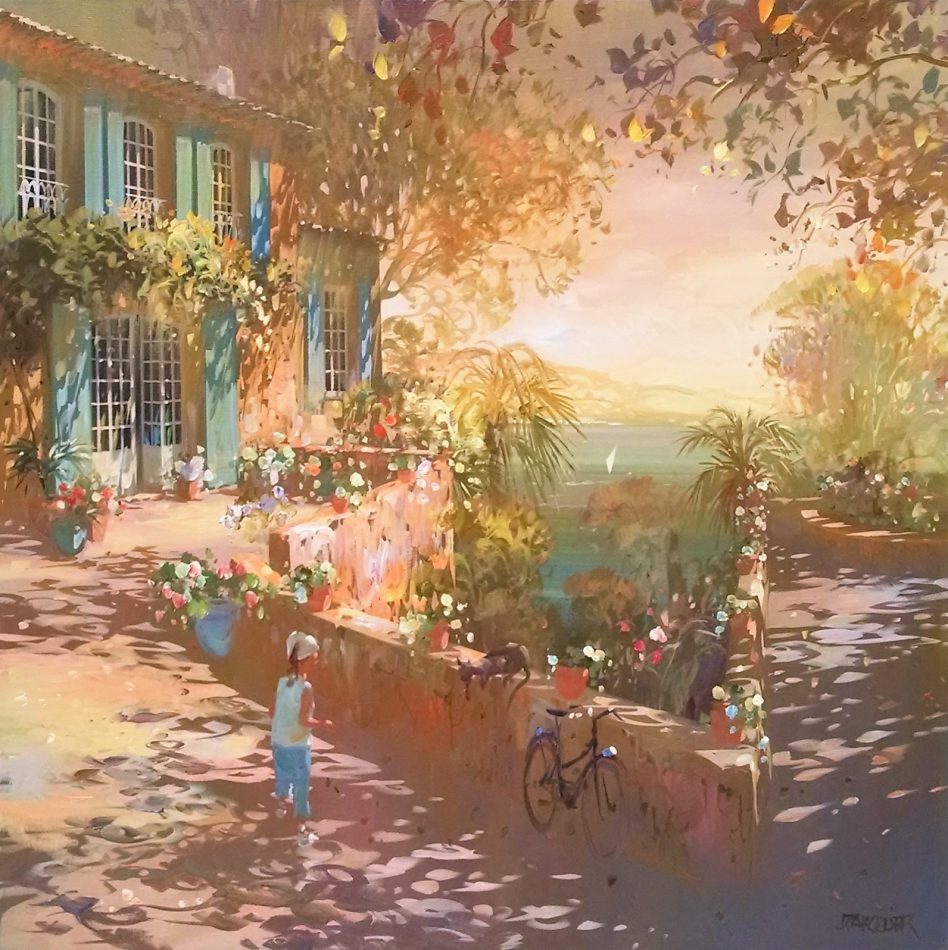 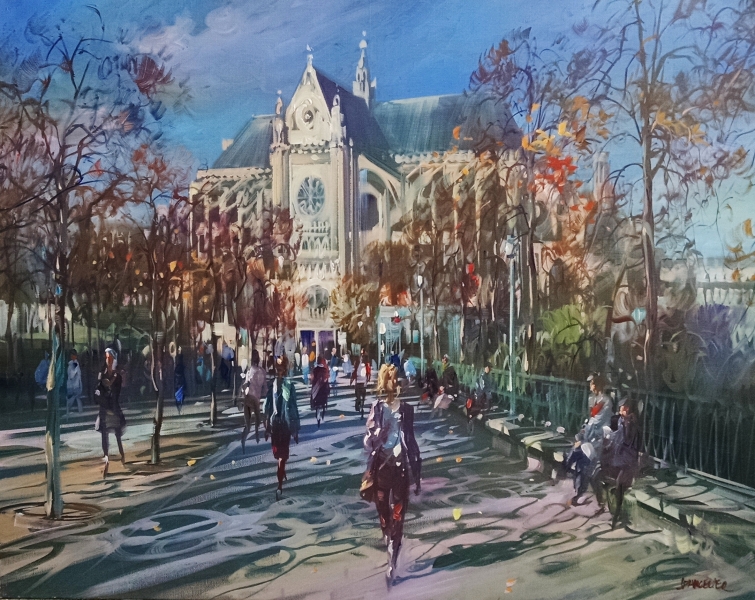 Guardian of our Home 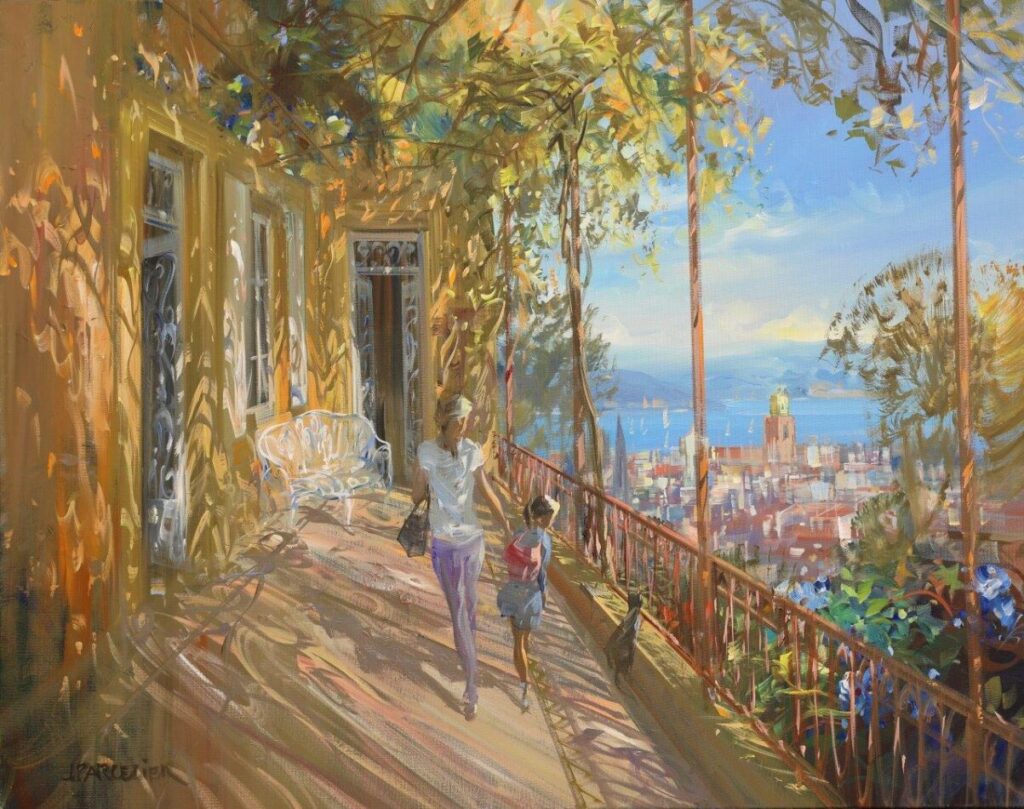 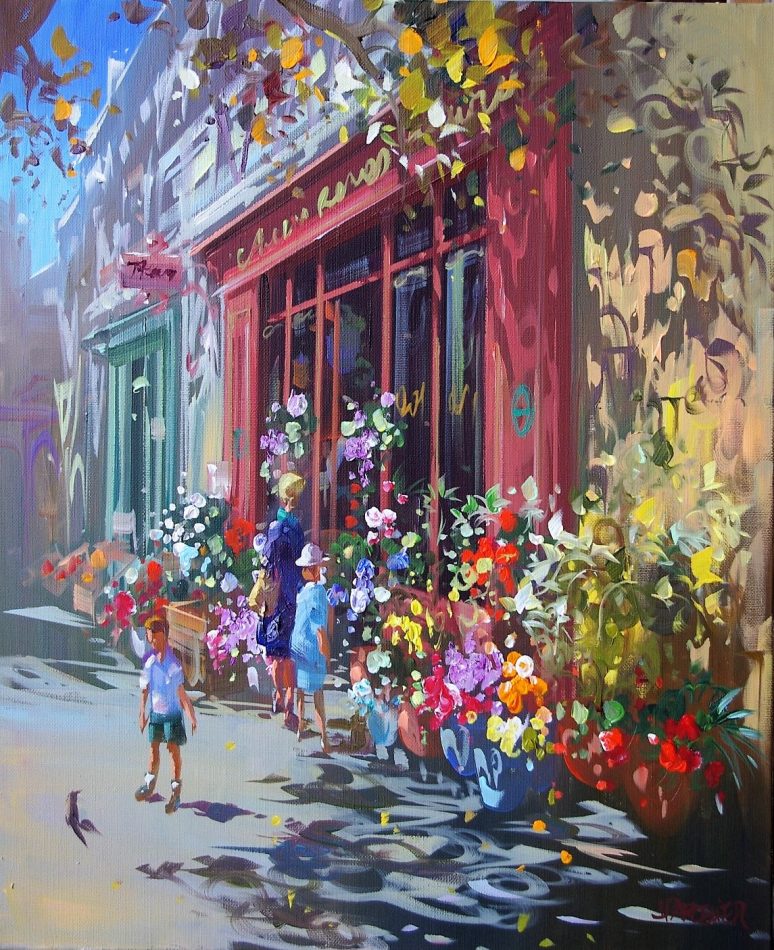 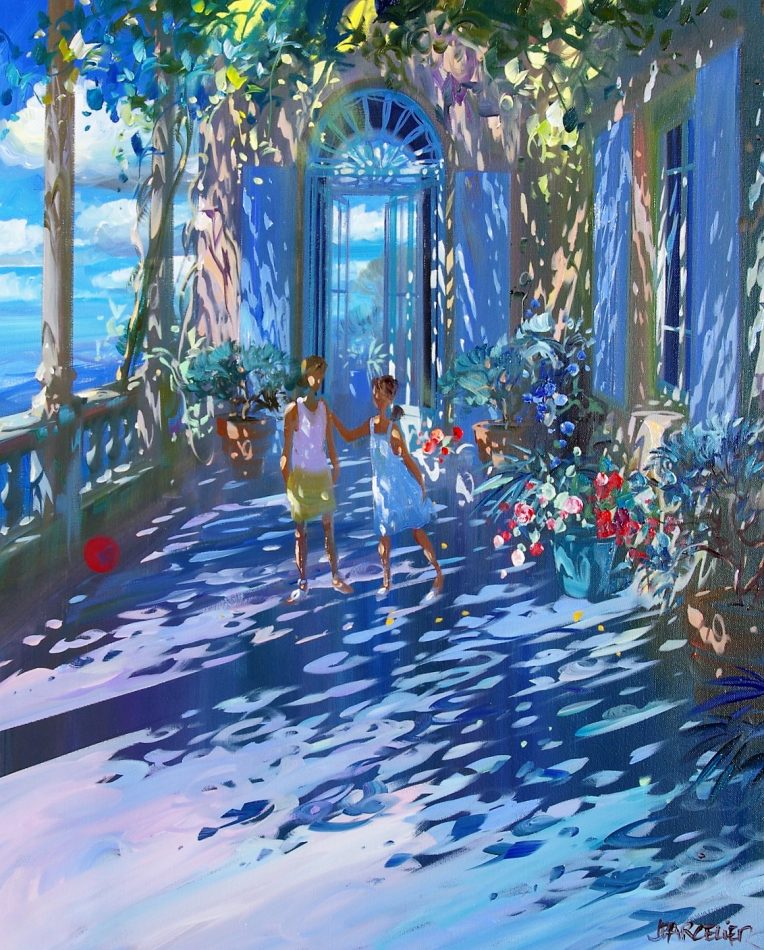 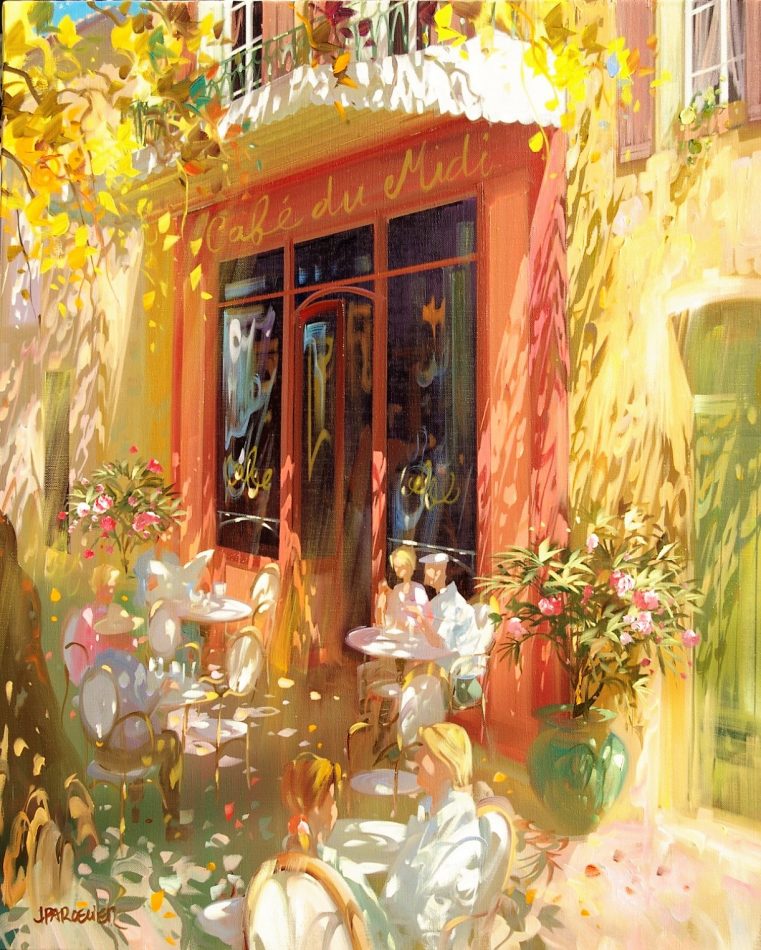 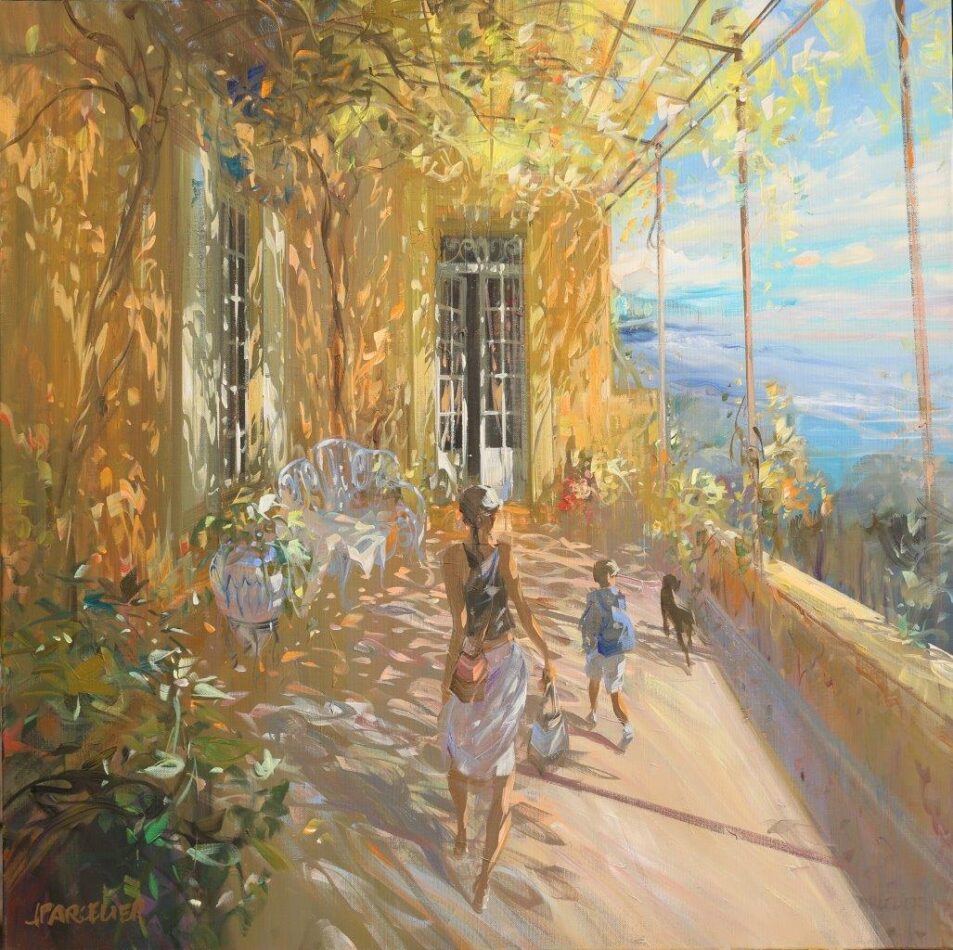 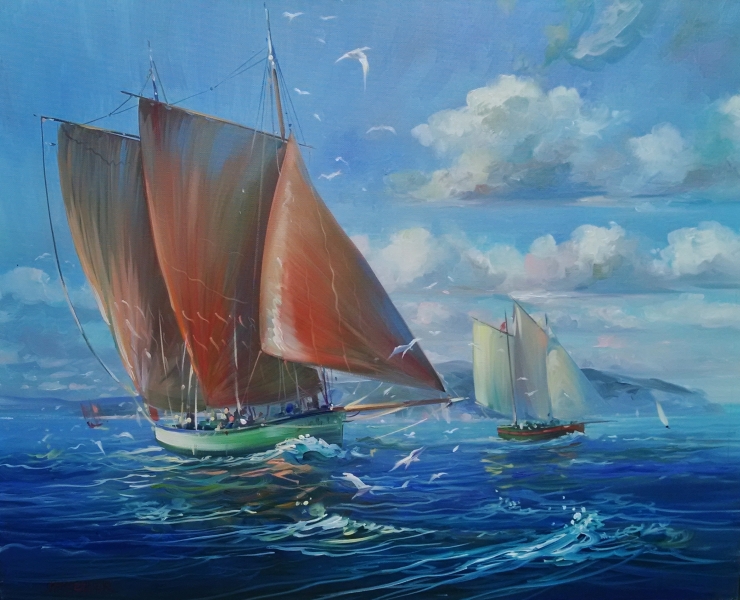 Magpie in our Garden 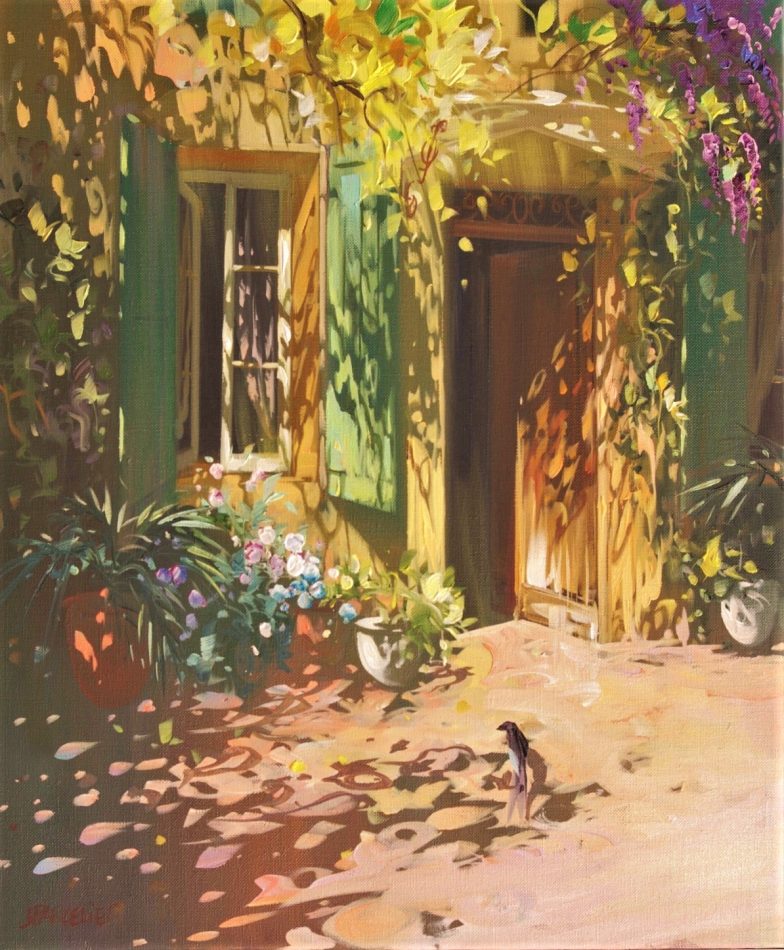 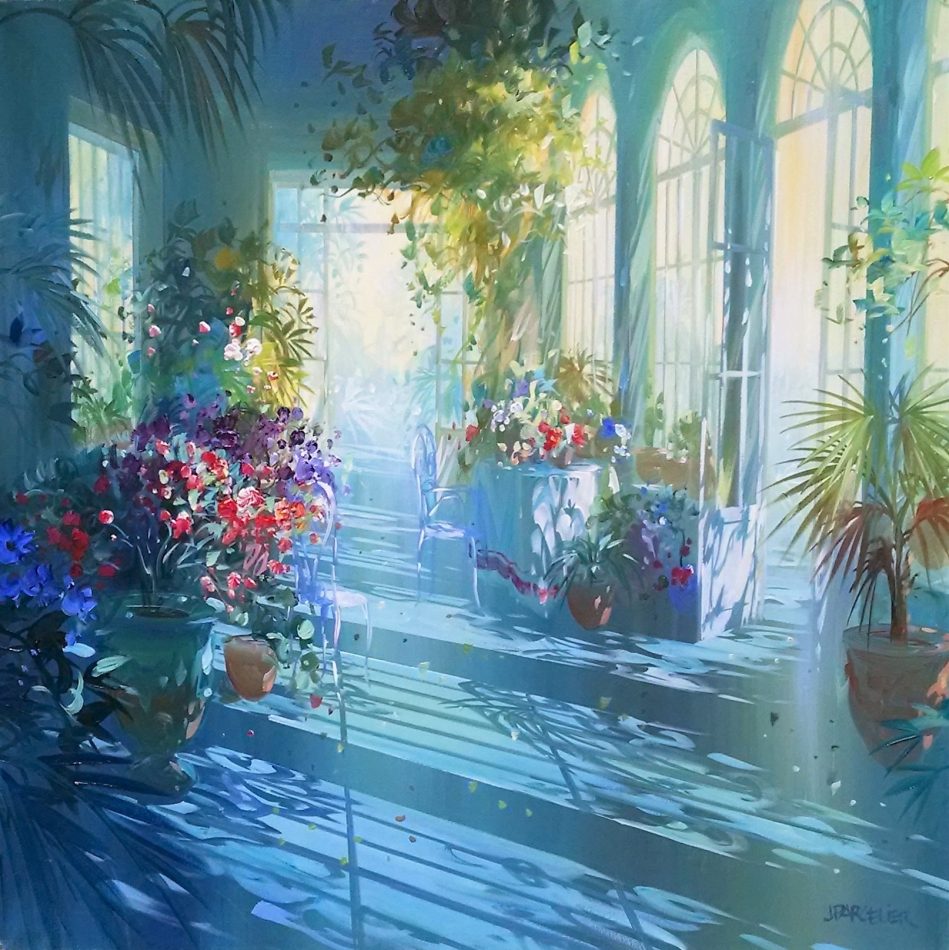 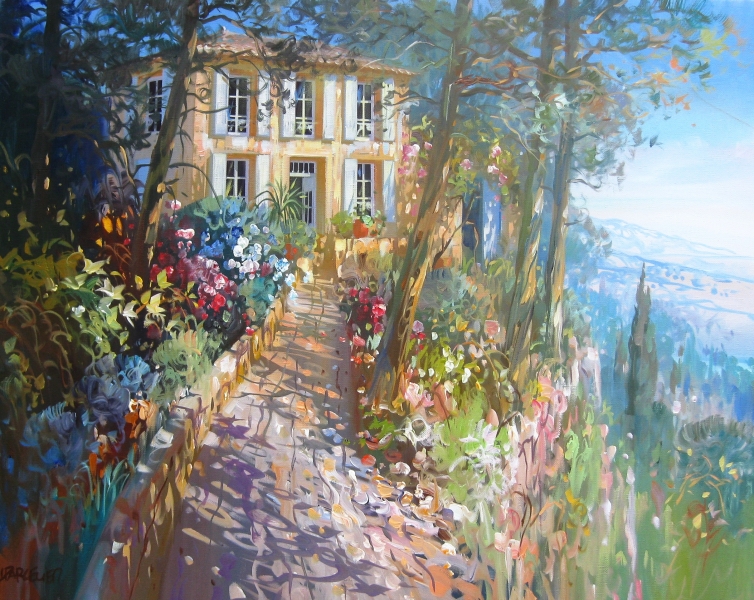 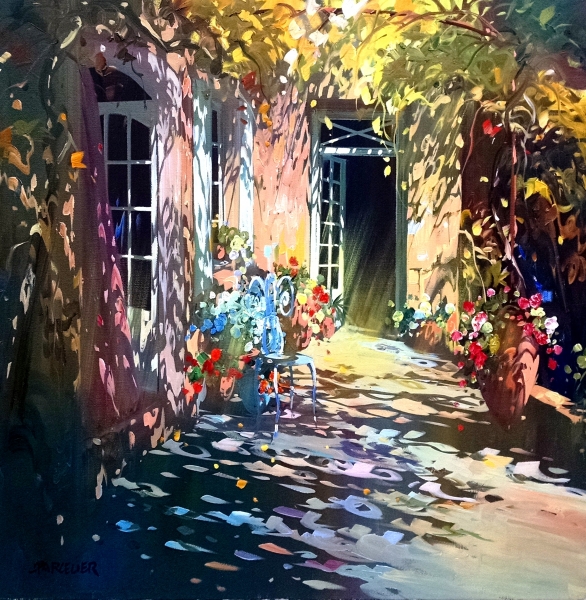 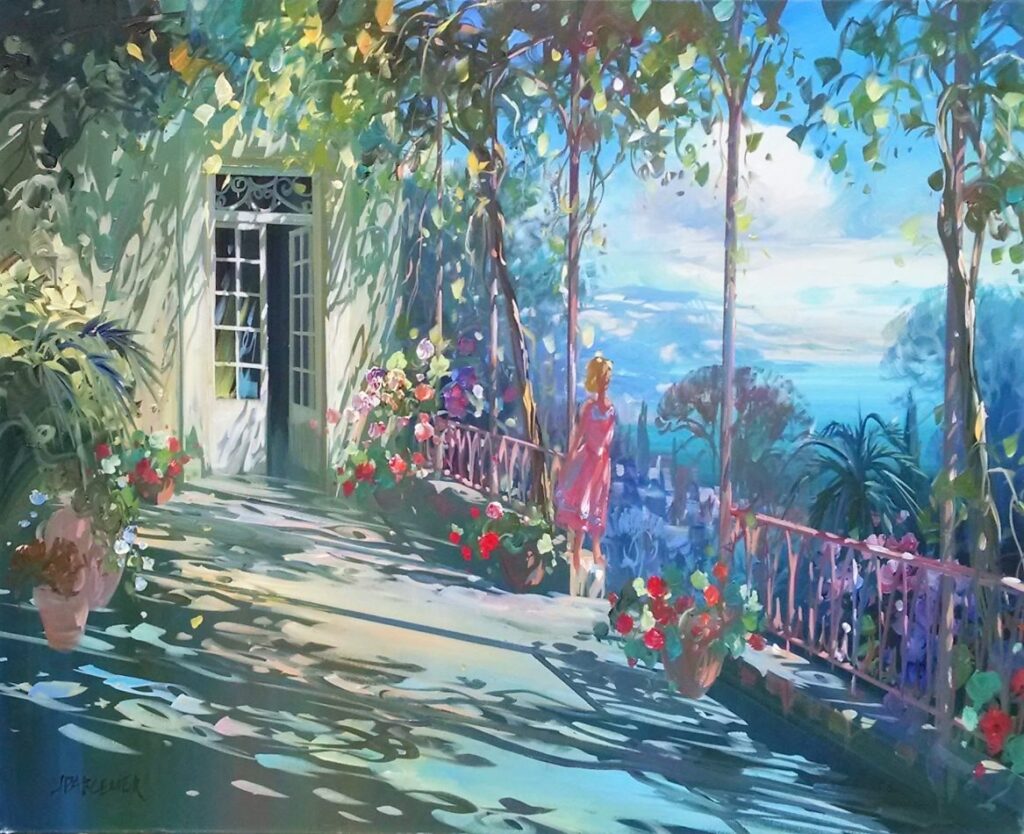 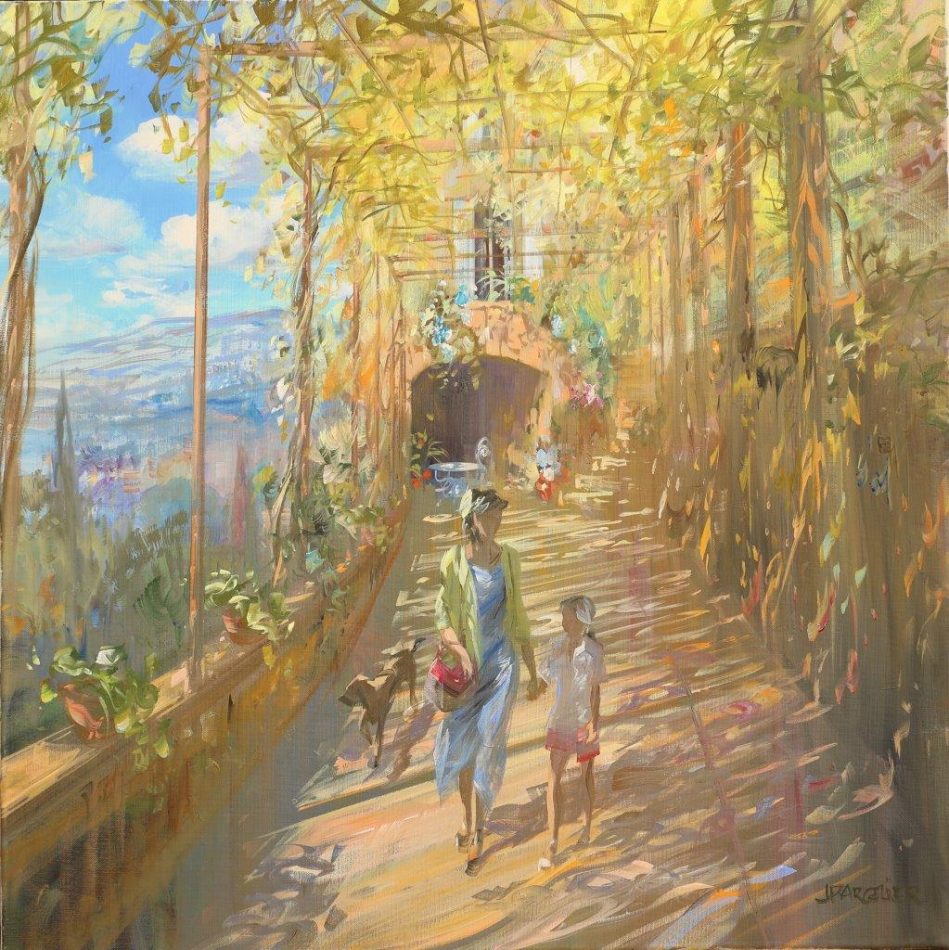 Two of us Girls 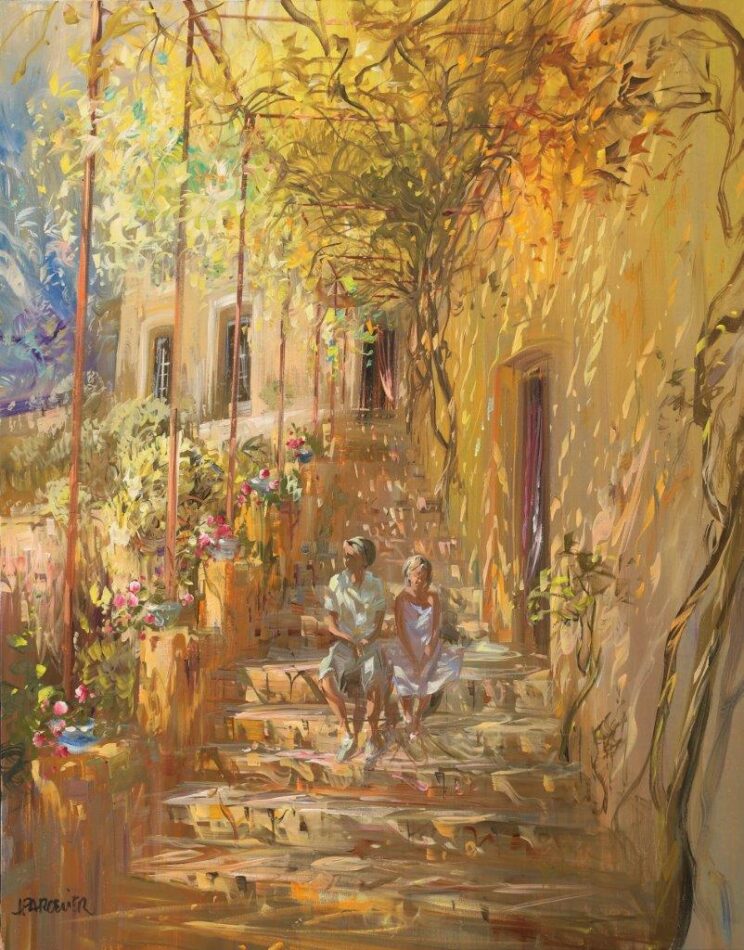 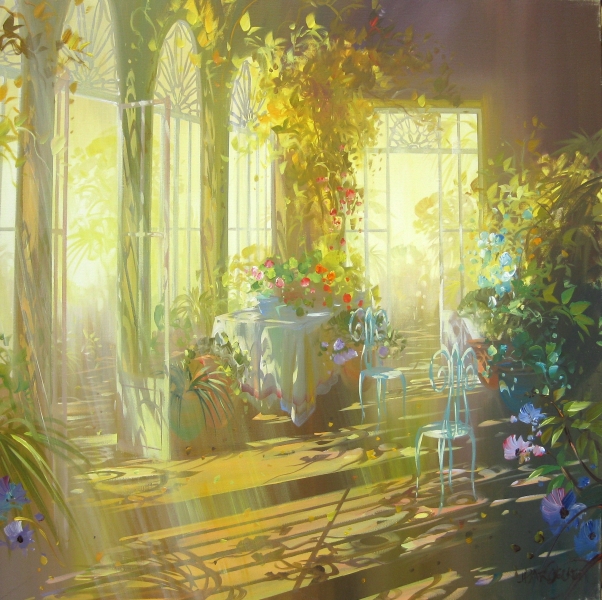 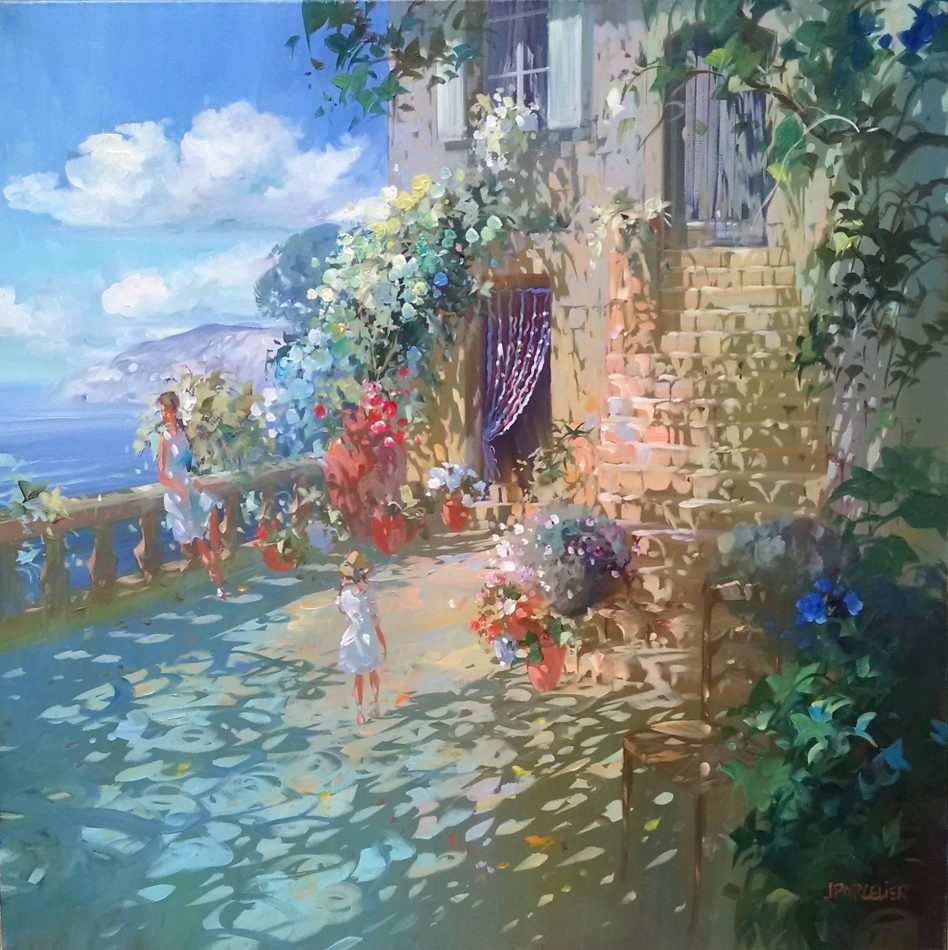