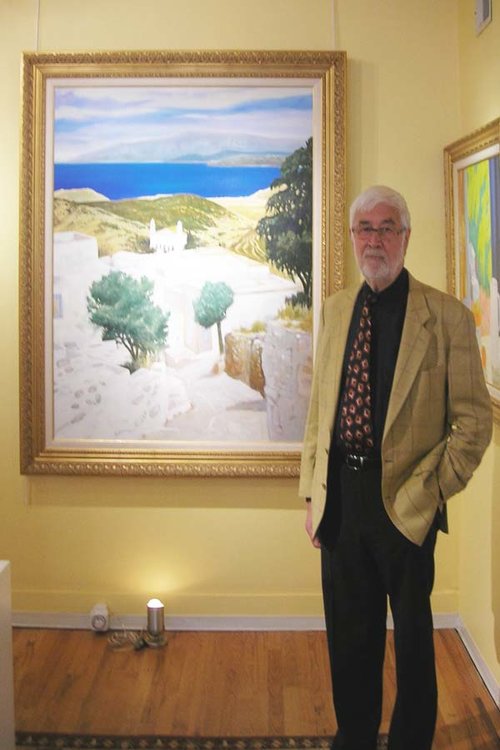 Georges Blouin was a French painter born in Northern France on 18 June 1928. Blouin received formal education in decorative painting and art at the Ecole des Beaux-Arts d’Arras. Blouin’s realistic paintings earned him worldwide recognition allowing him to hold and participate in many solo and group exhibitions.

Blouin has exhibited in places like France, Austria, etc. Some of Blouin’s solo exhibitions were held at the Galerie Weppe in Lille and the Galerie Triade, Barbizon. Blouin also participated in many group exhibitions across Japan, Côte D’Ivoire, and Germany.

Georges was an active committee and jury member of the Artistes Francais until he died in 2012. Blouin’s works are displayed in many museums and private collections worldwide. Blouin’s paintings are captivating, and the semblance to reality often causes the viewer to believe it is instead a picture.

What was Georges Blouin Known For?

Georges Blouin is known for his beautiful picture-like paintings of nature and still life. The subjects of Georges’s paintings were usually flowers, terraces, scenic environments, and city views. Georges painted with attention to detail and used bright colors to produce picturesque paintings that could easily be argued to have been photographed.

Who was Georges Blouin Influenced By?

Georges Blouin was influenced by his love for nature and his environment. As a result, most of Blouin’s paintings had an element of nature, whether it was the scene of a beach, a deck on a ship, or a garden on a terrace.

What Art Movement is Georges Blouin Associated With?

Georges Blouin’s works are associated with the Realism art movement.

Some of Georges Blouin’s artwork can be found below: 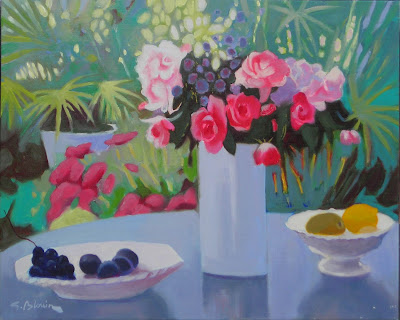 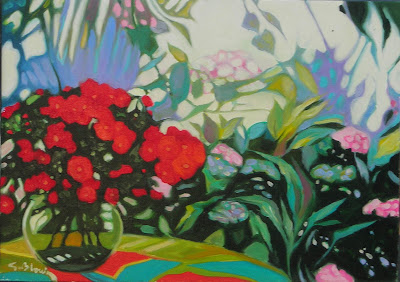 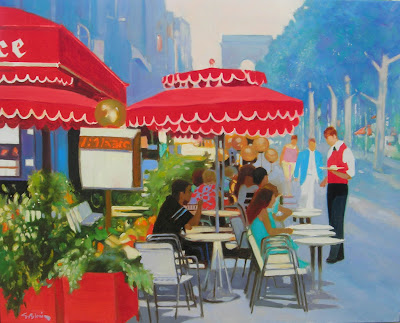 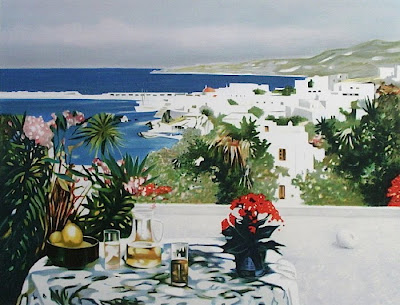 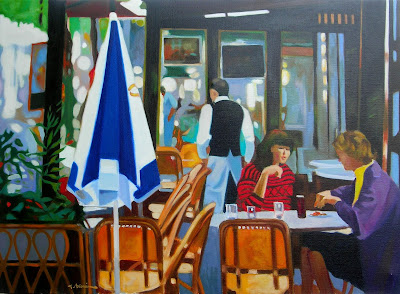 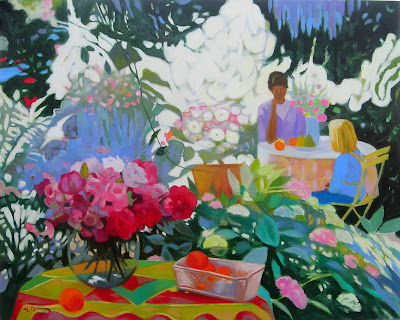 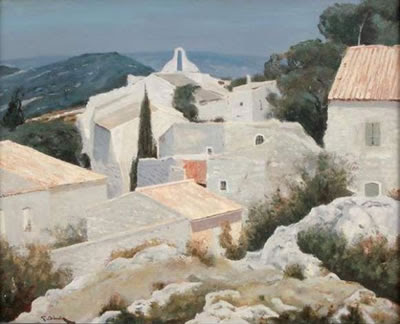 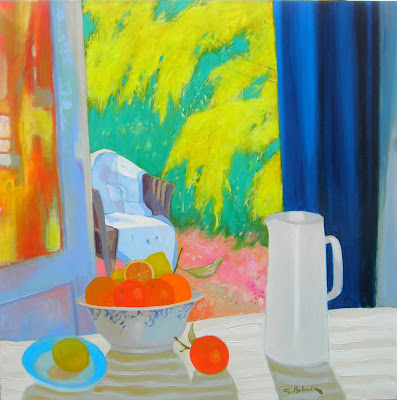 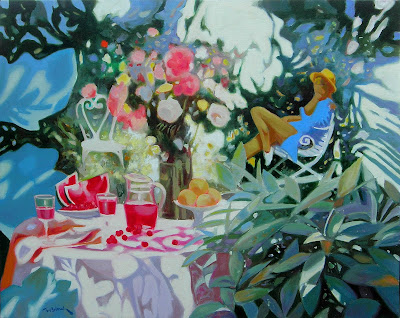 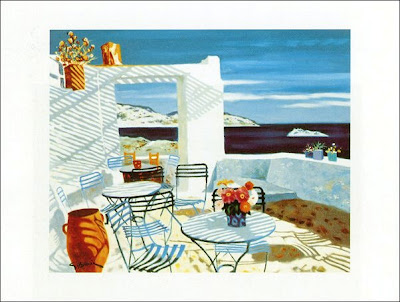 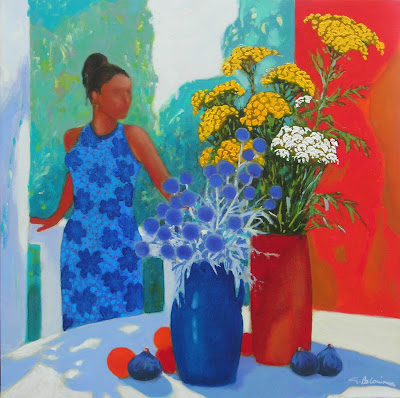 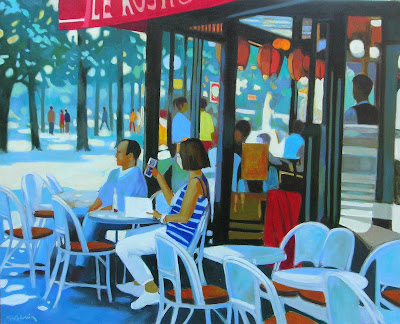 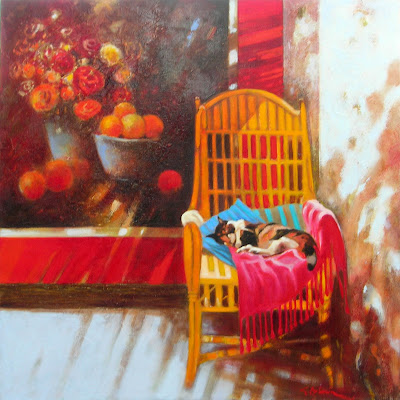 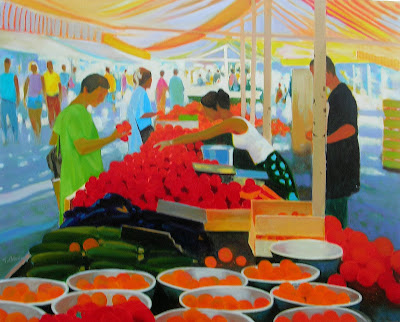 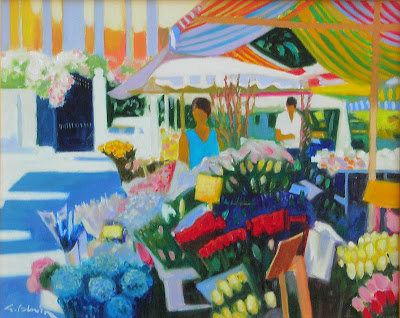 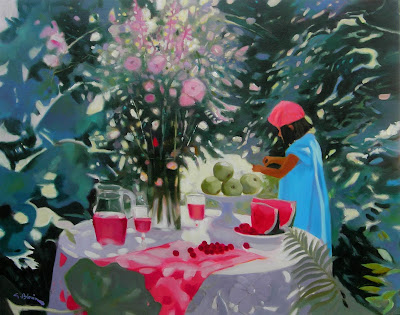 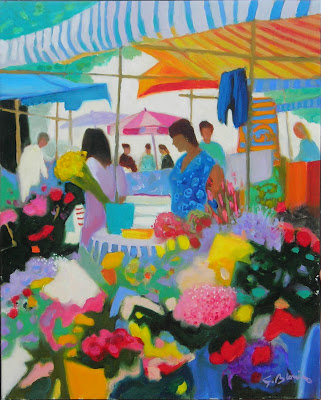 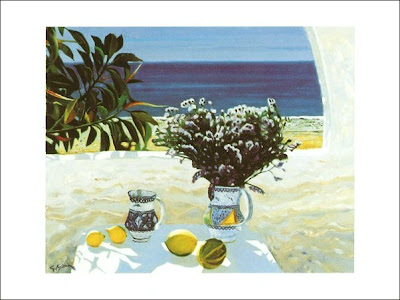 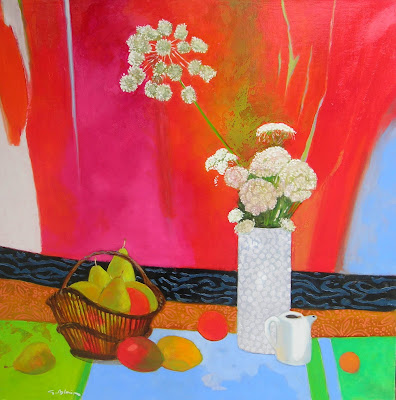 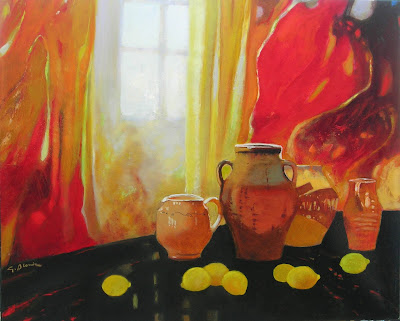 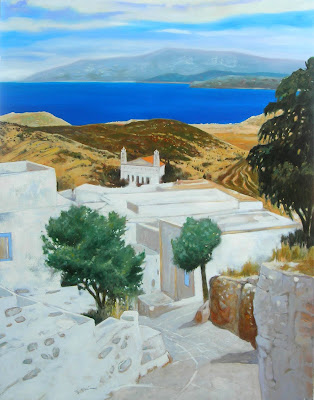