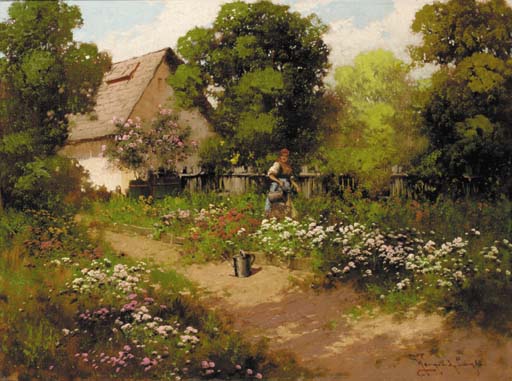 Laszlo Neogrady was a Hungarian painter born on 2 April 1896 in Budapest, Hungary. Laszlo was the son of renowned landscape painter Antal Neogrady and shared a passion for art with his father. He received formal art education at the Hungarian Academy of Fine Arts, studying under Ede Ballo, a famous portrait artist.

After his education, Laszlo returned to Budapest, where he taught art lessons, specializing in watercolor techniques. In 1922, he started exhibiting his work with the Hungarian Art Gallery and participated in several other group and solo exhibitions. Neogrady’s works are sought-after by art collectors and dealers worldwide.

Laszlo Neogrady is well-represented in prestigious museums and galleries in Hungary and abroad. Some of his works can be found in the collections of the National Museum of Hungary and the Iowa State University Museum. Neogrady’s paintings have also been offered at auction and have sold for thousands of dollars. The artist died on 27 August 1962.

What was Laszlo Neogrady Known For?

Laszlo Neogrady was known for painting colorful and naturalistic landscapes. Laszlo paints scenes of snow-covered forests and countryside peasants with vivid colors and an accurate representation of light. The painter employs the technique of using thick paints to give his artworks a three-dimensional appearance.

Who was Laszlo Neogrady Influenced By?

Laszlo Neogrady was by his father, Antal Neogrady. Laszlo’s choice of theme and subjects is similar to that of Antal, who also painted landscapes of the countryside and the inhabiting peasants. Also, both artists employed the same color scheme and application of light, although Laszlo’s snow forest scenes are unique.

What Art Movement was Laszlo Neogrady Associated With?

Laszlo Neogrady was associated with the Impressionism art movement.

Below are some of the artworks of Laszlo Neogrady.

A Lady with Parasol in a Landscape 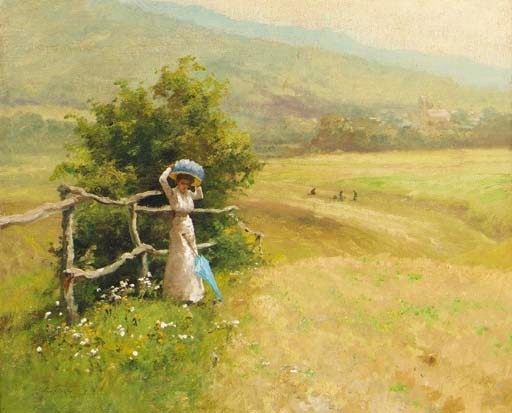 A River Running Through a Sunlit Alpine Landscape 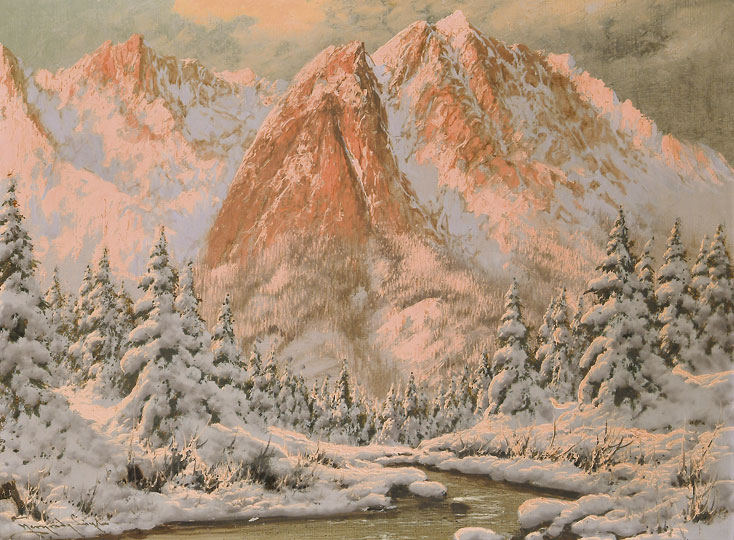 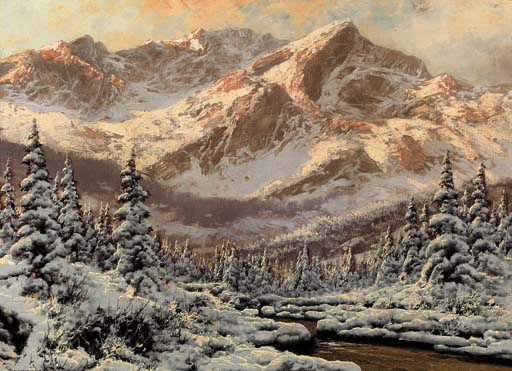 Cattle Glazing Before a Bay 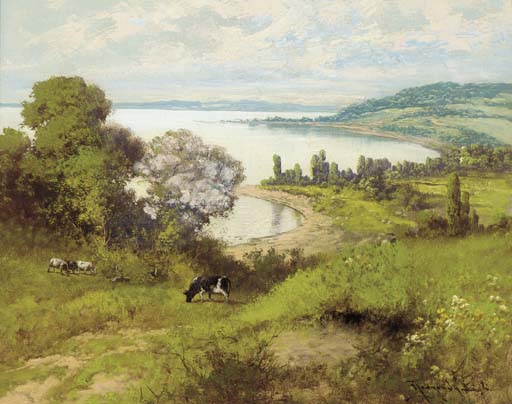 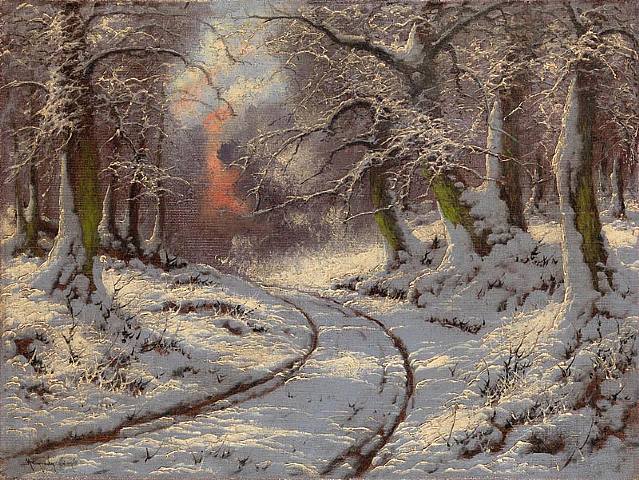 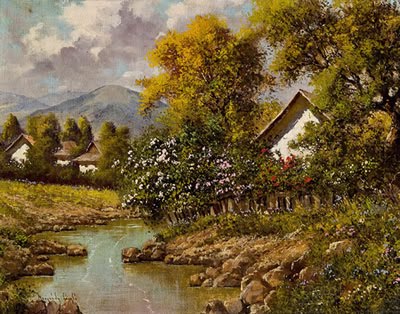 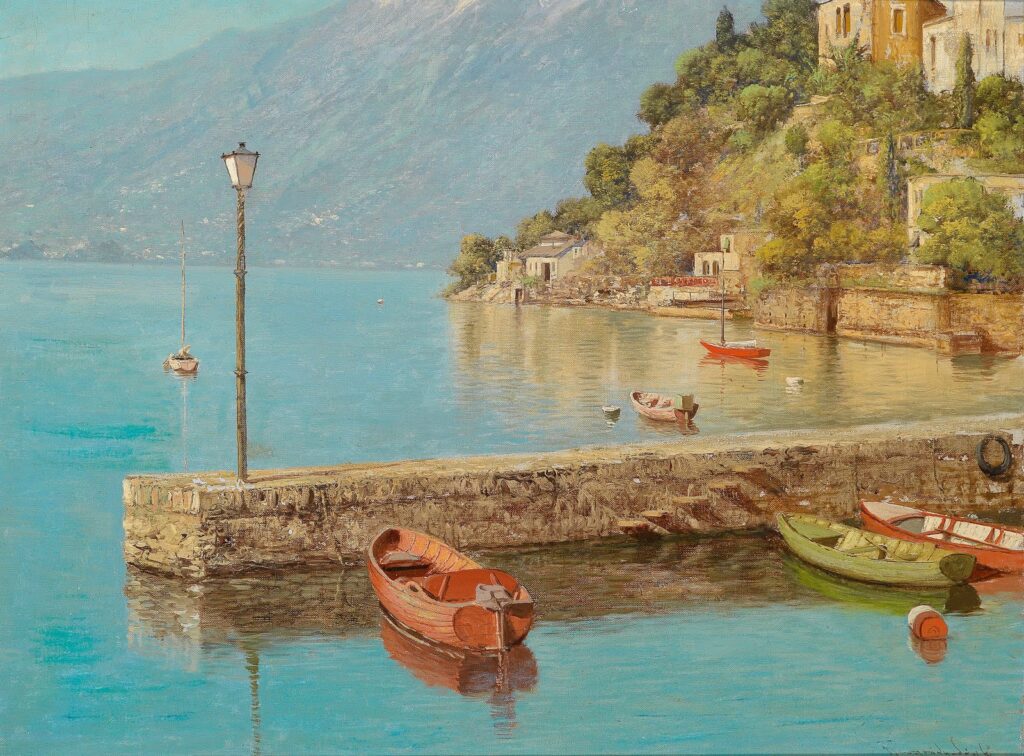 Outskirts of a Village 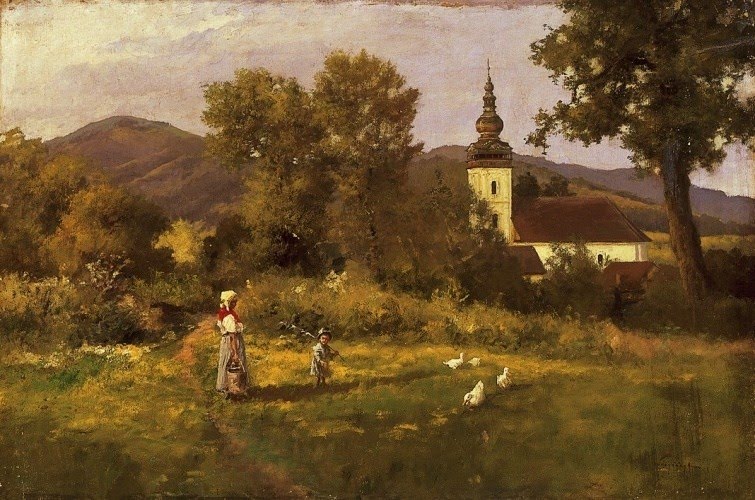 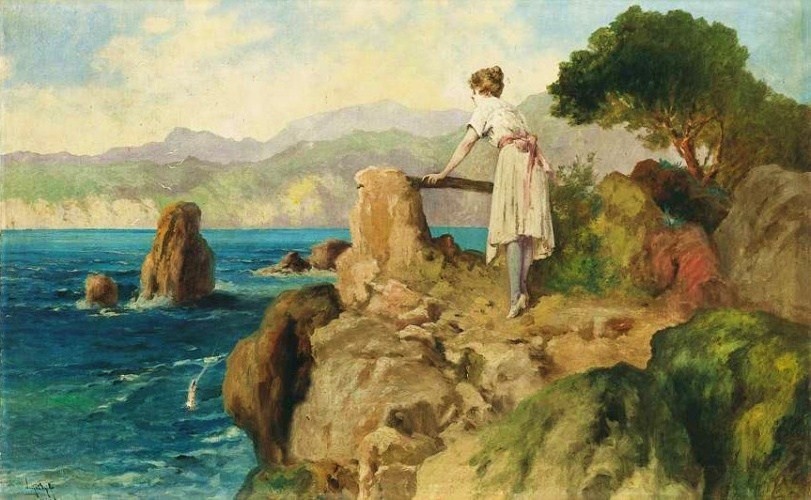 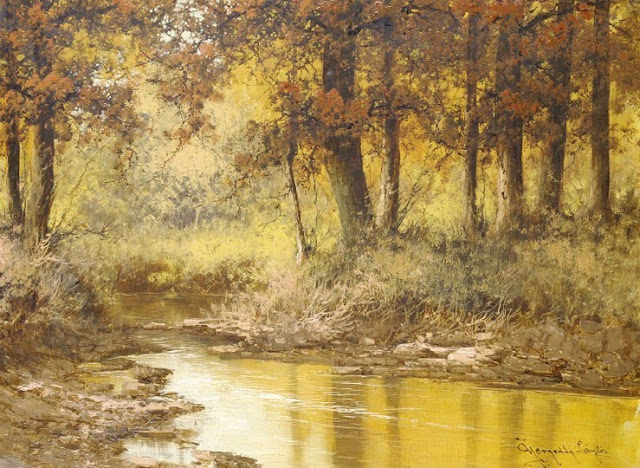 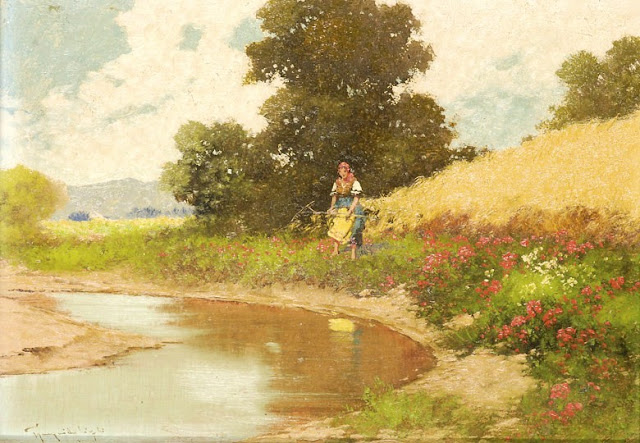 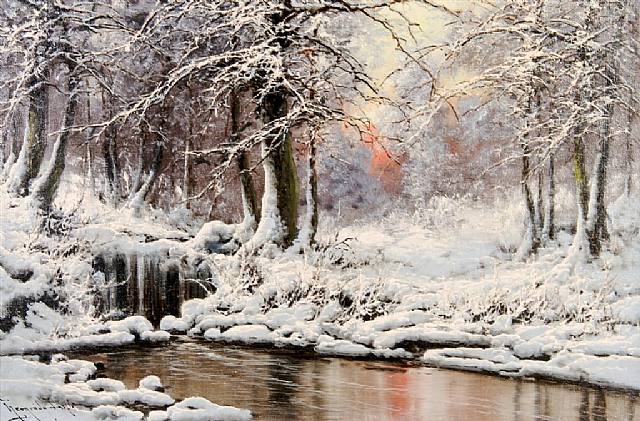