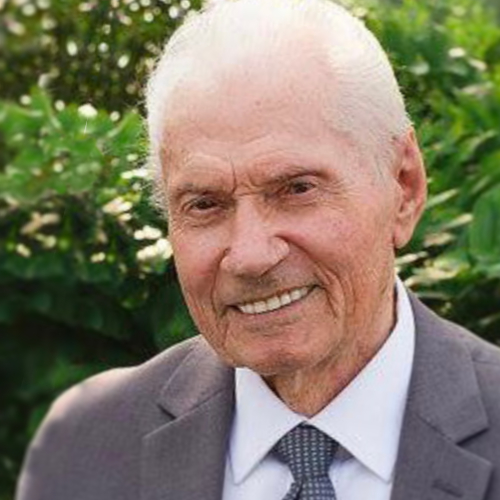 Farago Geza was born on 25 June I877 in Budapest, Hungary. Fargo was a painter and graphic designer. Farago worked at a textile factory in Hungary before moving to Pais, where he began his studies at the Colarossi Academy and later at the Atelier Artistique Delaye.

Farago got a scholarship in 1900 that helped him stay a while longer in France, and he spent the time studying at Ecole des Arts Decoratifs and working at a workshop under the tutelage of Alphonse Mucha. Geza moved back to Budapest in 1902; he was part of an artist’s colony and painted in Adolf Fenyes’ workshop for two summers.

What was Farago Geza Known For?

Farago Geza was known for the Art Nouveau style in Hungary, infusing elegance, humor, and caricature in his painting. Farago was well known for his outspoken propaganda posters during World War I and was also a costume designer. Geza also designed sets and was the stage designer for the Operetta Theatre for fifteen years.

Who was Farago Geza Influenced By?

What Art Movement is Farago Gaza Associated With?

Farago Geza was associated with the Art Nouveau style.

Below are some of the artworks of Farago Geza 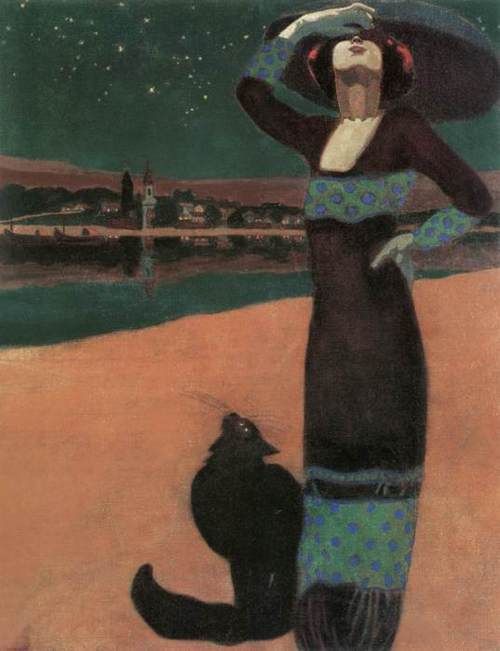 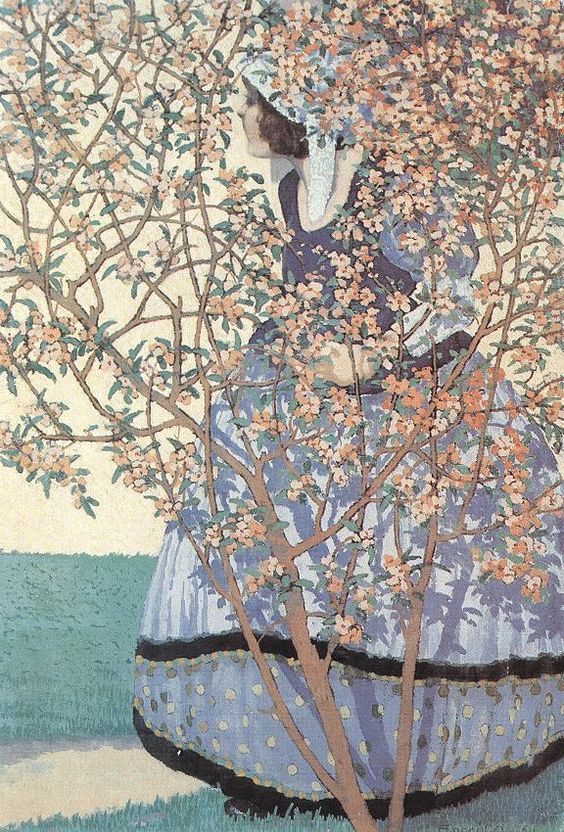 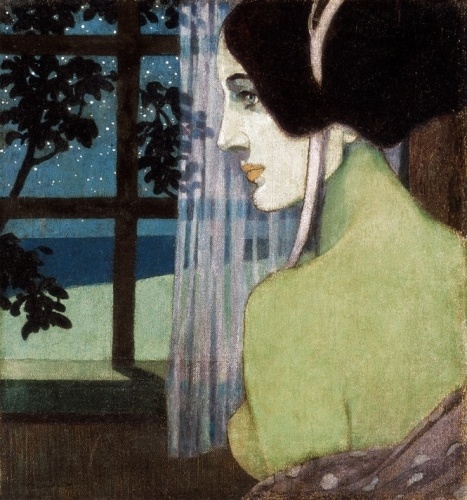 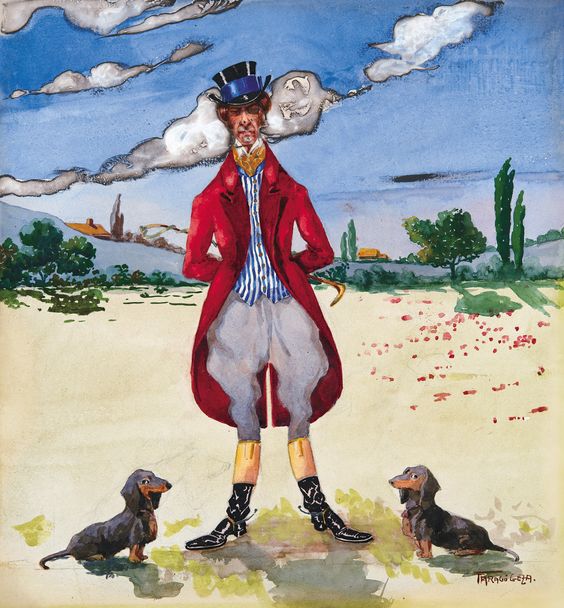 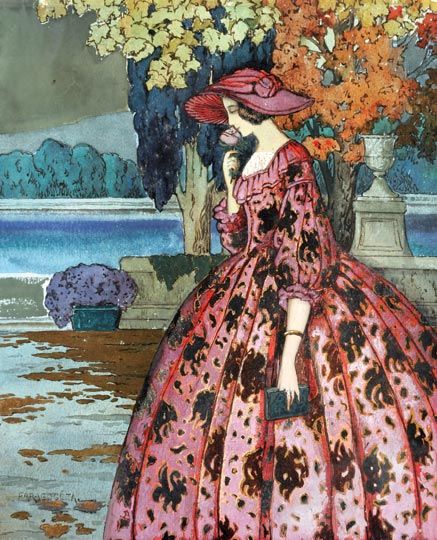 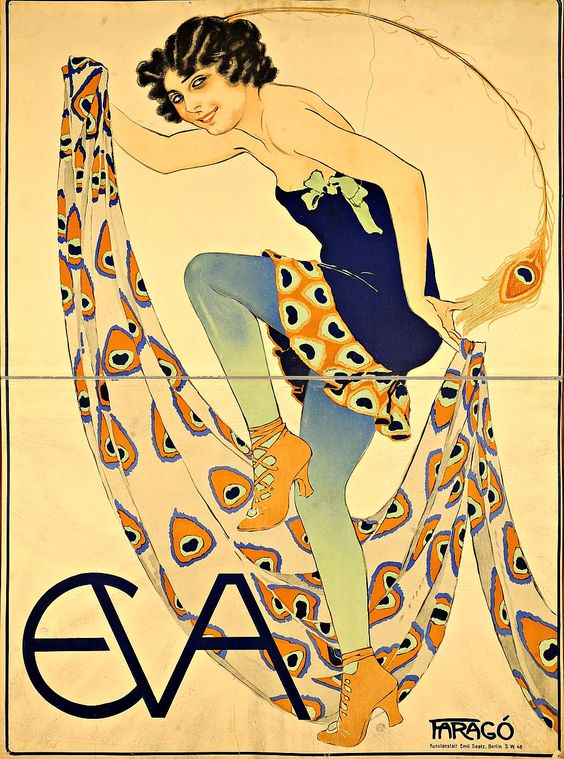 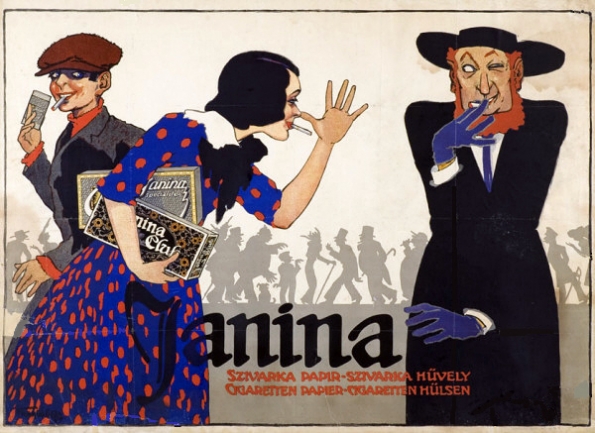 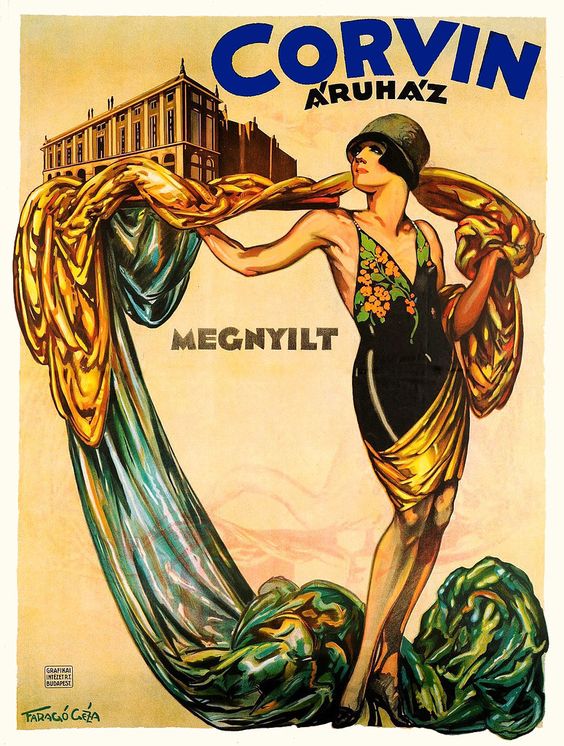 Poster for the Holzer Fashion Store 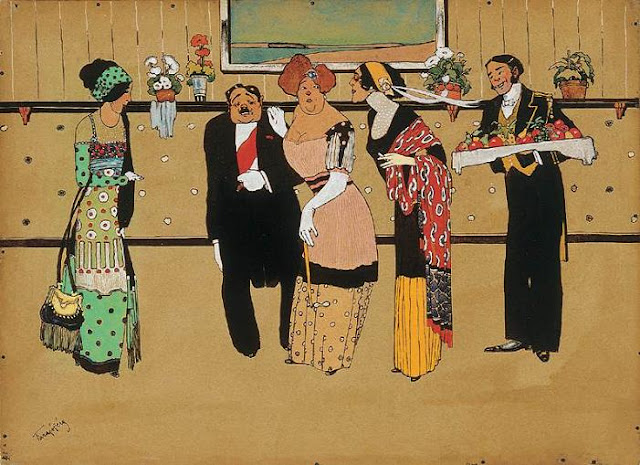 The end of the war 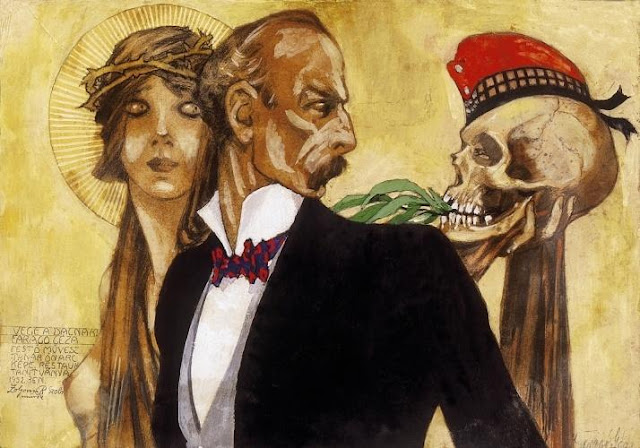 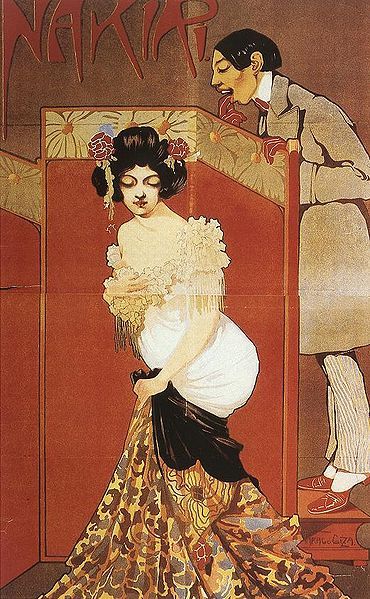 Evening walk by the lake 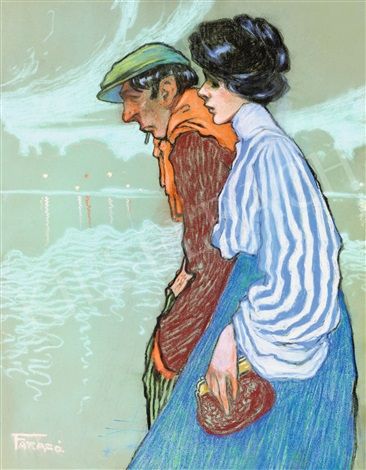 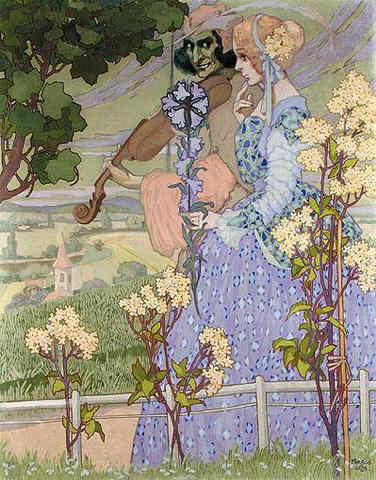