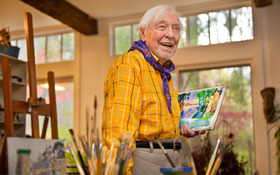 Joseph O’Sickey was drafted into the army in March 1941, serving in Africa, Burma, and India, where it was difficult to obtain painting materials. As a result, Joseph had to make do with improvised methods, describing the period as the time he learned how to draw. He met his wife-to-be Algesa D’Agostino in 1946, and they were married a year later.

Joseph O’Sickey worked many artistic and creative jobs including creating cartoons and designing graphics and illustrations for advertising firms. Joseph taught extensively in his career. He was the Assistant Professor of Art at Kent State University, where he taught for 25 years before his retirement in 1989. O’Sickey has won numerous awards and boasts over 50 solo exhibitions in his career. O’sickey works are in various permanent collections in Cleveland and Ohio.

What was Joseph O’Sickey Known For?

Joseph O’Sickey was known for his garden still-life and landscape paintings. Joseph employed bright and vibrant colors, and the subjects are big and bold. Paying little attention to the details of the subject of his paintings, Joseph focused more on the uniqueness of the colors in depicting his intended idea. O’Sickey captured his subjects with a few brushstrokes, an act he consciously trained himself to do.

Who Was Joseph O’Sickey Influenced By?

What Art Movement is Joseph O’Sickey Associated With?

Joseph O’Sickey is associated with the Impressionism art movement. However, despite employing techniques related to this movement, Joseph has outspokenly rejected tags claiming his work is in direct response to the subject.

Below are some of Joseph O’Sickey’s artworks 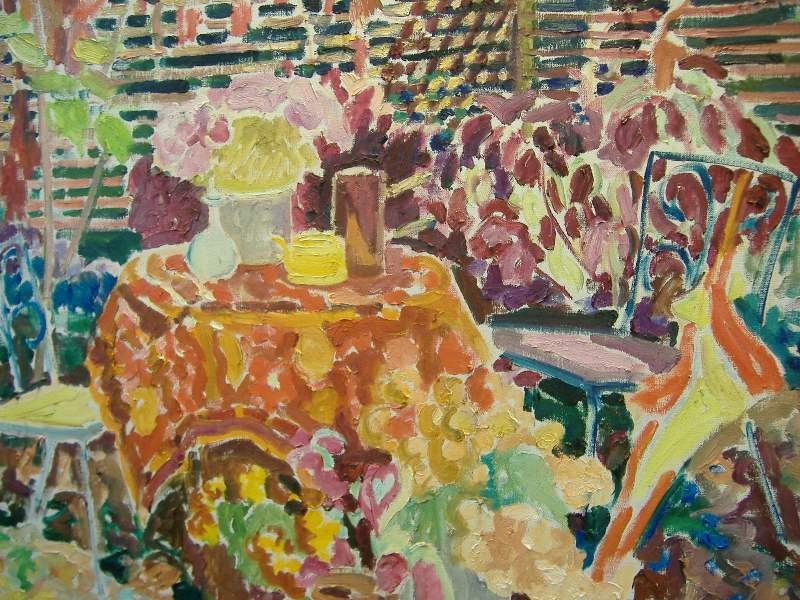 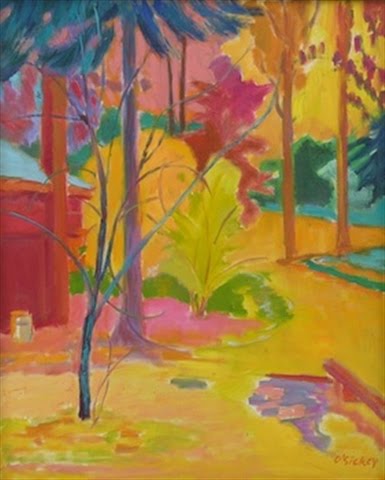 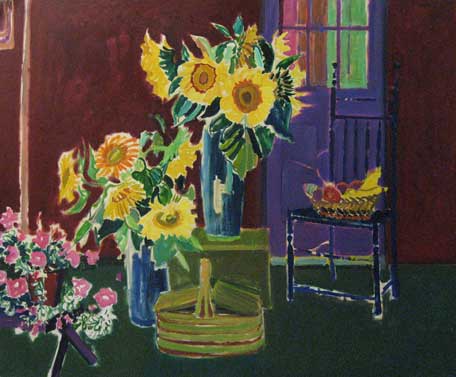 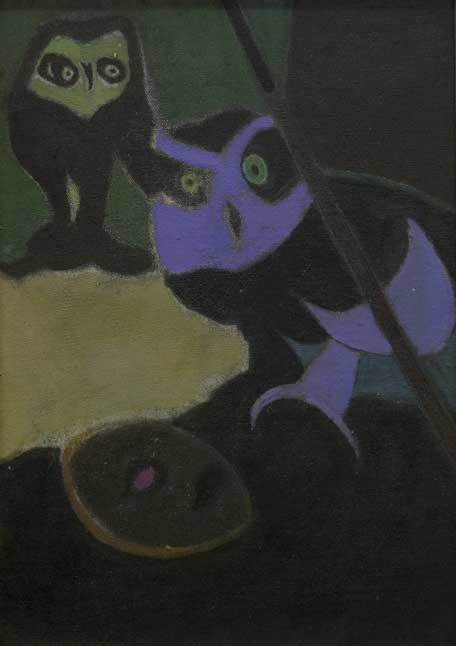 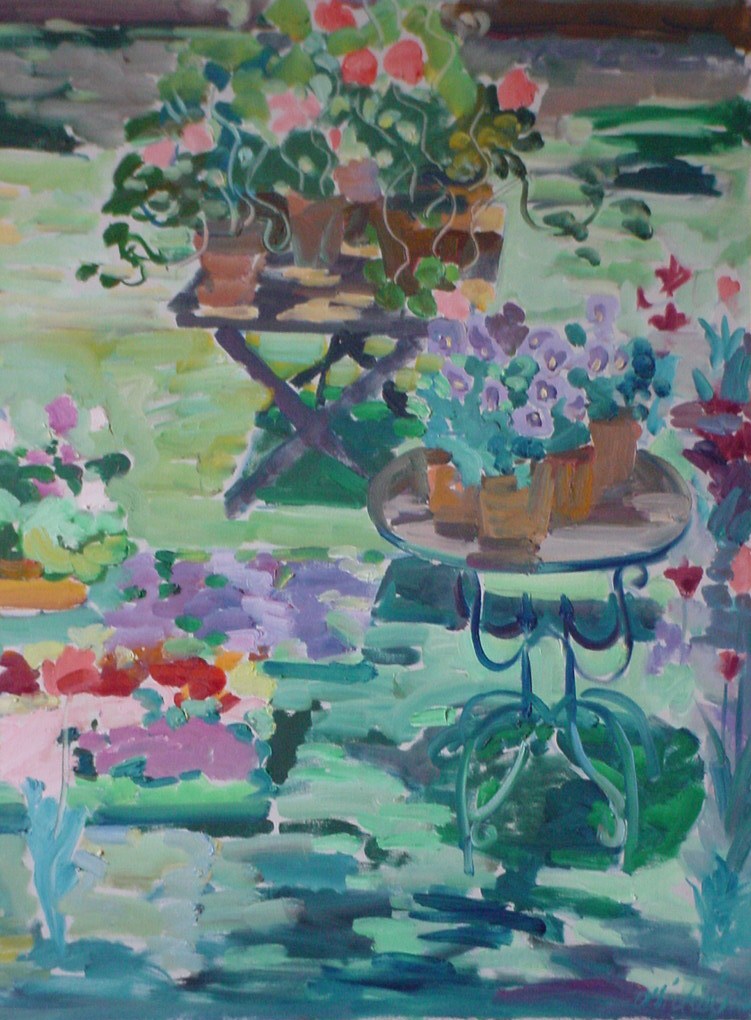 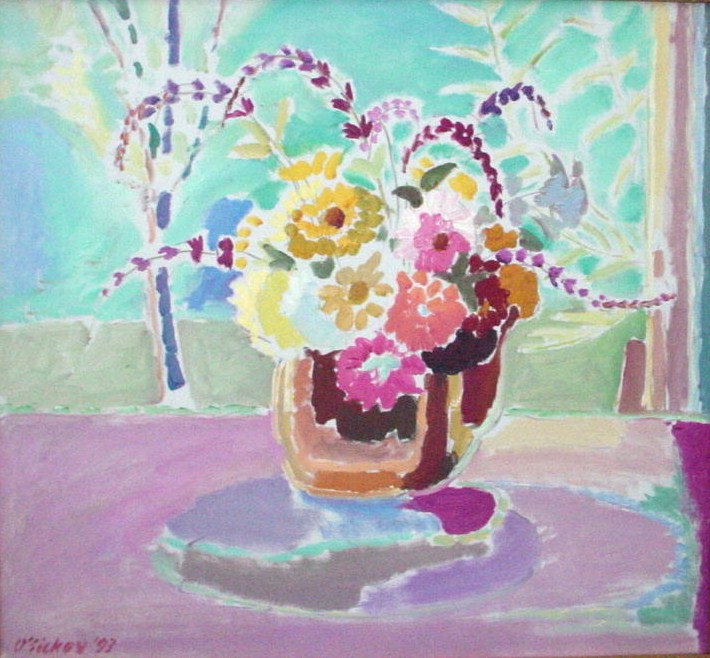 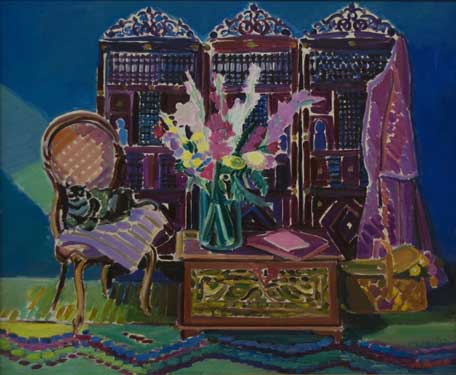 Still Life in The Garden 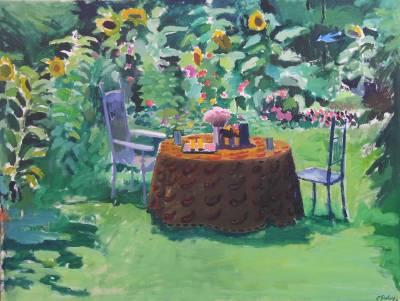 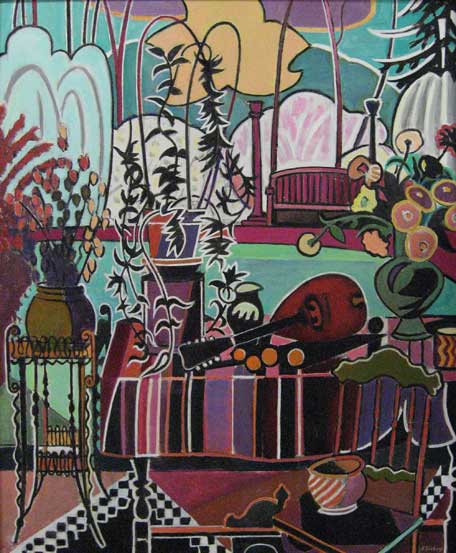 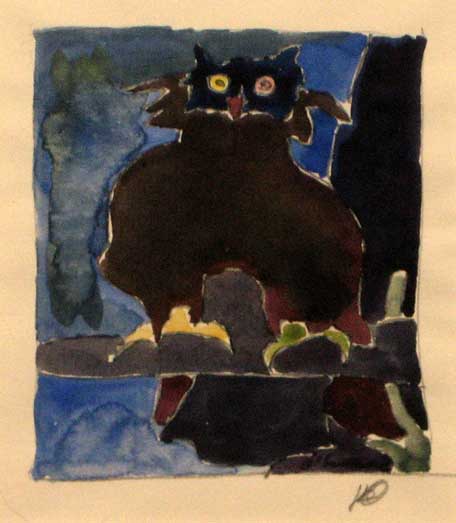 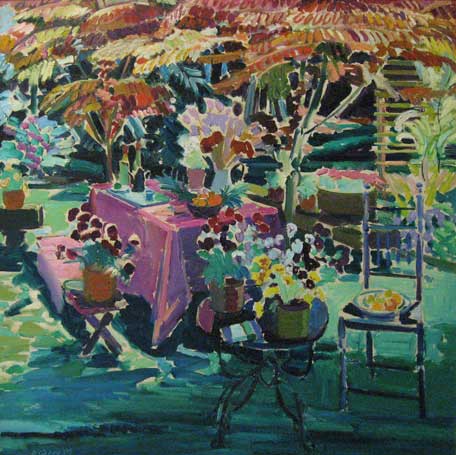 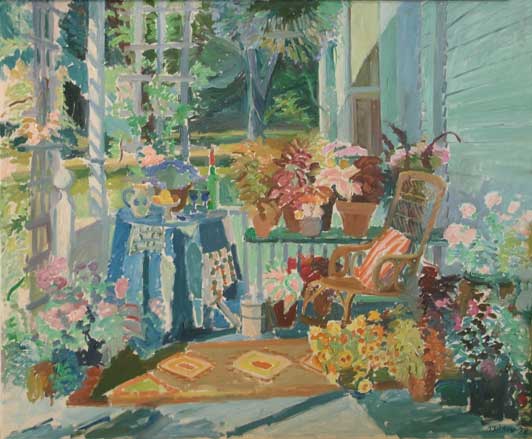 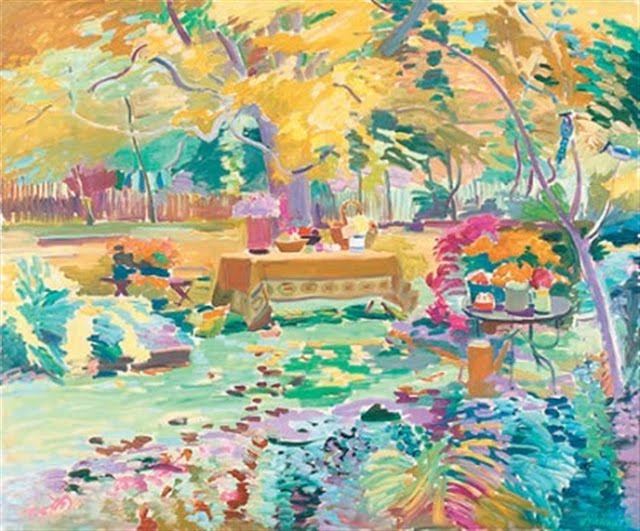 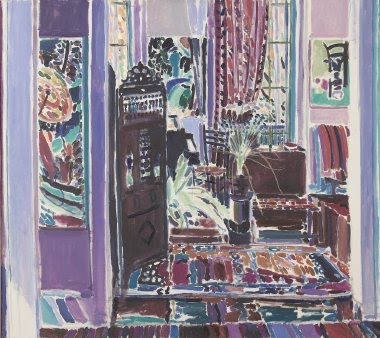 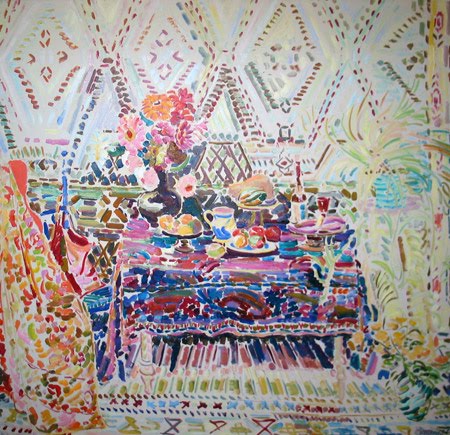 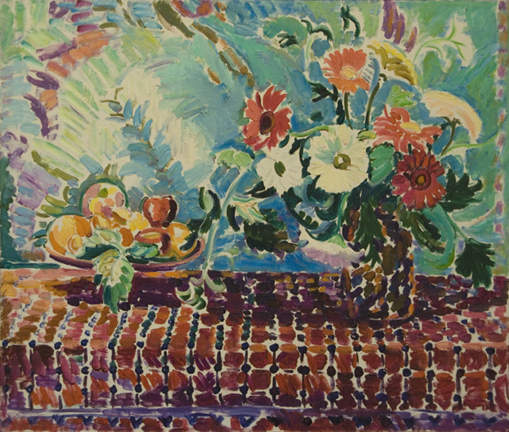 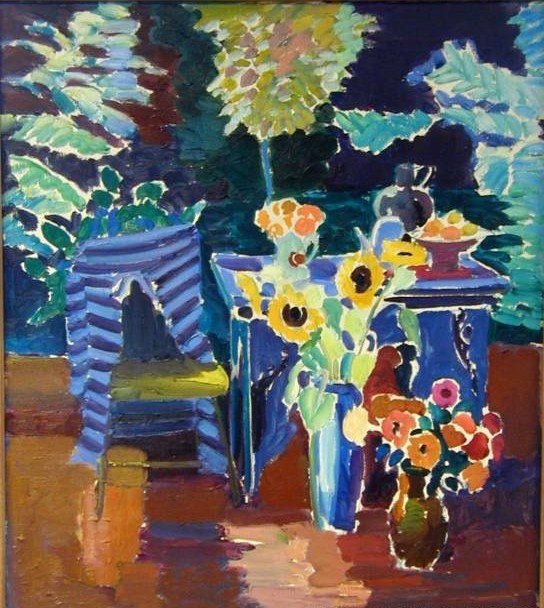 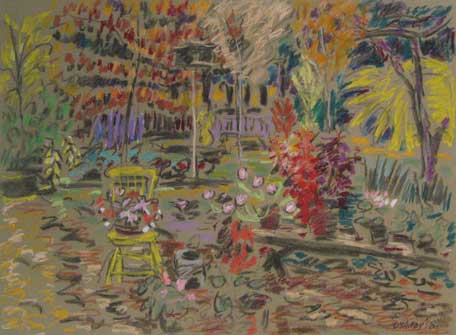 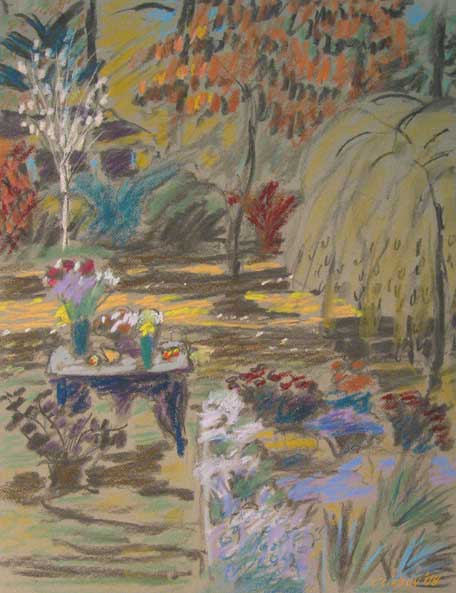