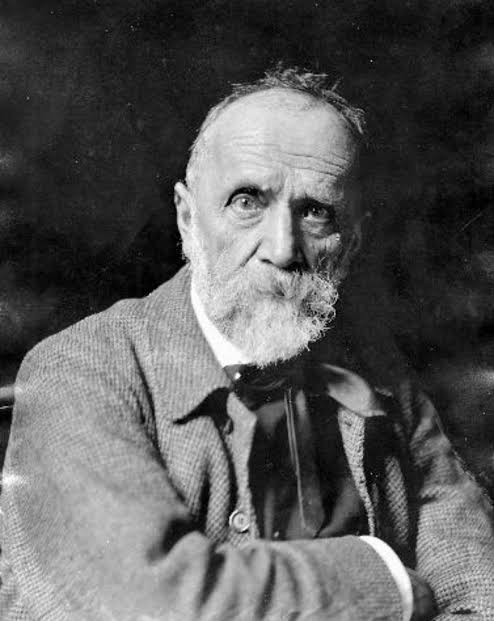 Albert Anker was a Swiss painter born on 1 April 1831 in Ins, Switzerland. Anker decided to pursue an art career after he attended an exhibition in 1842. Anker’s art education started at a school in Neuchatel, where he studied under Louis Wallinger from 1845 to 1848. His education continued at the Gymnasium Kirkchenfield from 1849 to 1851.

Albert’s artistic journey was temporarily halted by 1852 when he lost his sister after losing his mother and another sibling earlier. While studying theology at the University of Halle in Germany, Anker rekindled his interest in art. In 1855, he moved to Paris and enrolled at the Ecole Nationale Superieure des Beaux-Arts under Charles Gleyre, graduating in 1860.

After his graduation, Anker traveled to Italy, where he studied the works of old Italian masters in developing his style. Subsequently, he grew a reputation as a master of portraiture and genre scenes. Anker was named Knight of the Legion d’Honneur in 1876, one of the several awards and honors he received in his time. On 16 July 1910, Anker died in Ins, Switzerland.

What was Albert Anker Known For?

Who was Albert Anker Influenced By?

What Art Movement was Albert Anker Associated With?

Albert Anker was associated with the Realism art movement.

Below are some of the works of Albert Anker 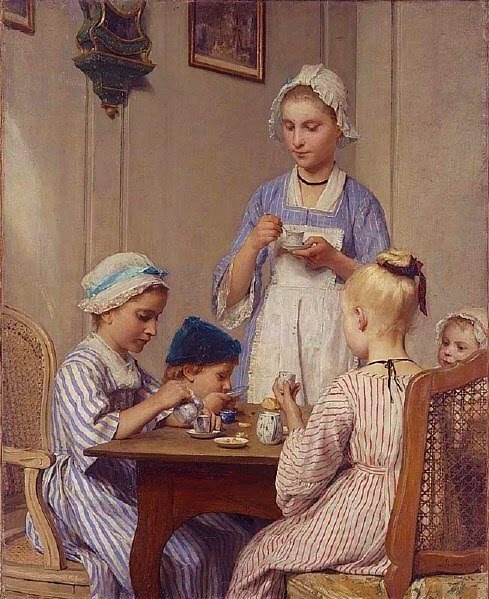 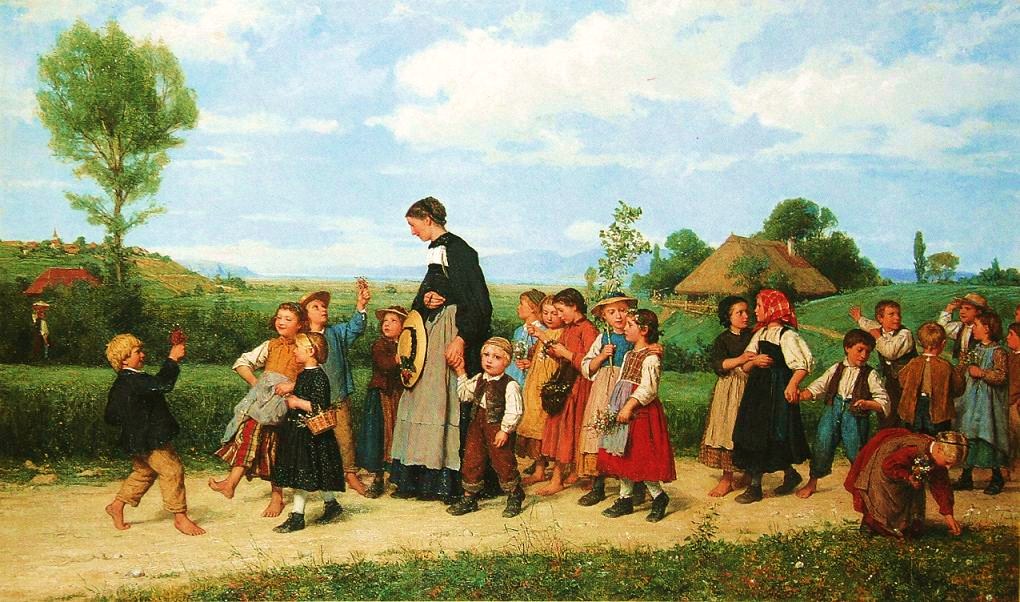 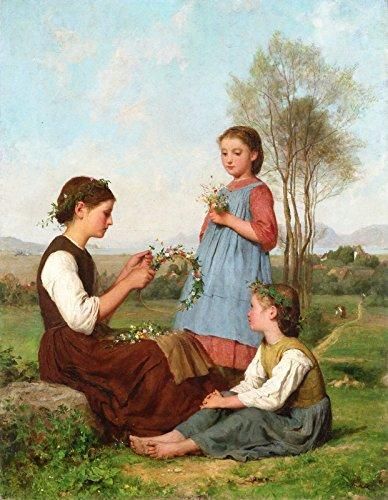 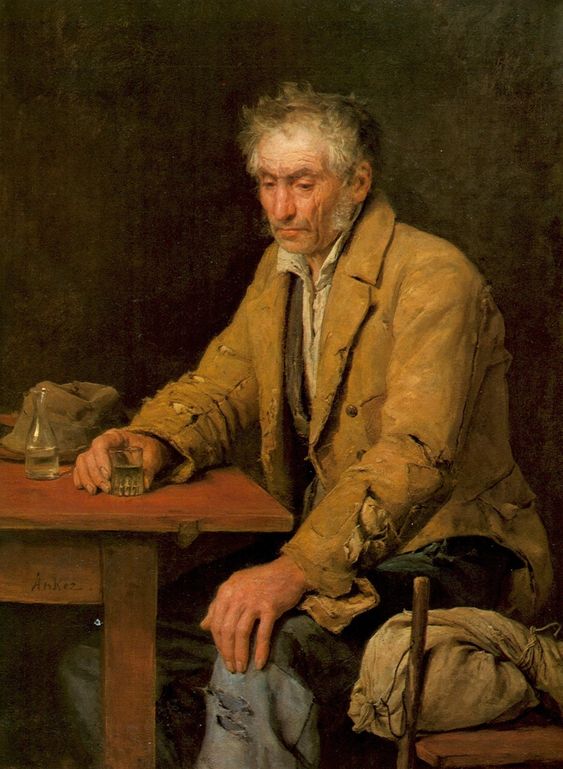 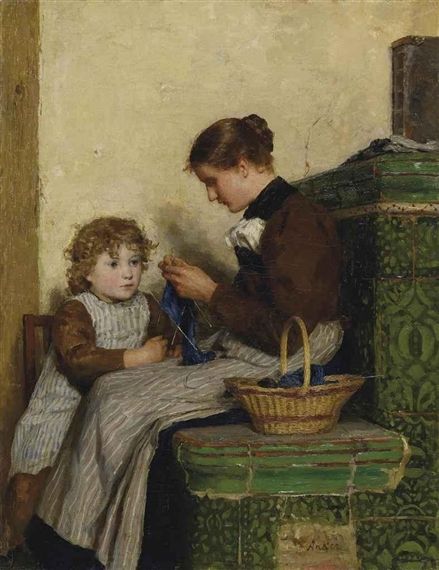 Girl and a doll 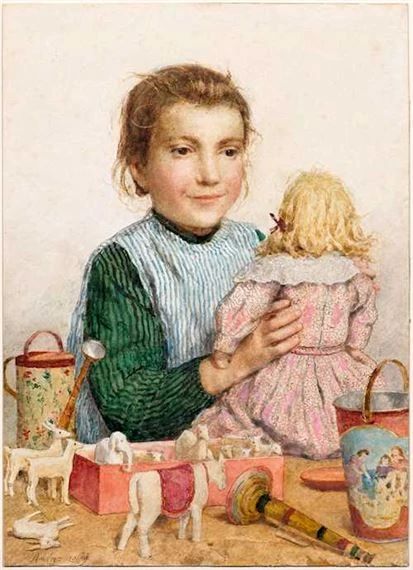 Old Feissili with child by the stove 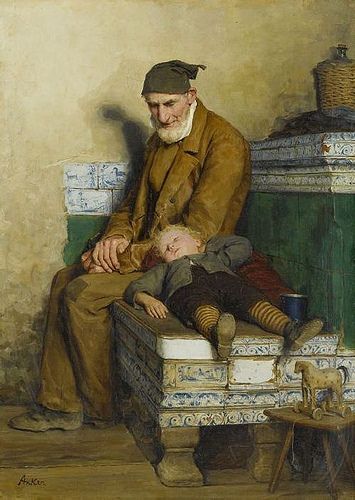 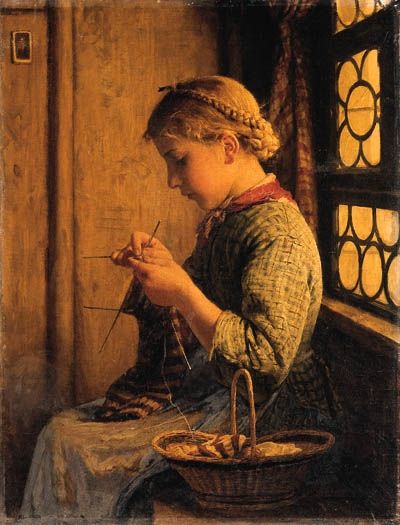 Study of the seated farmer 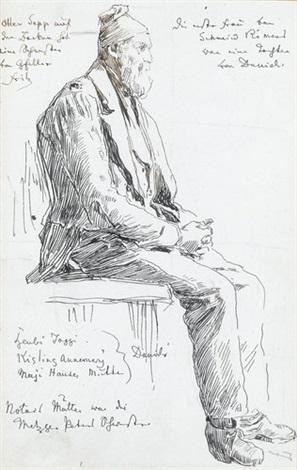 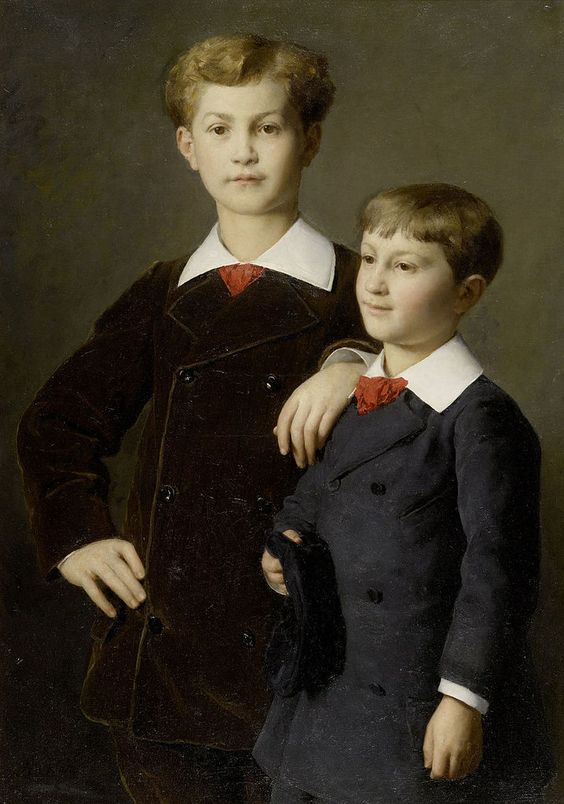 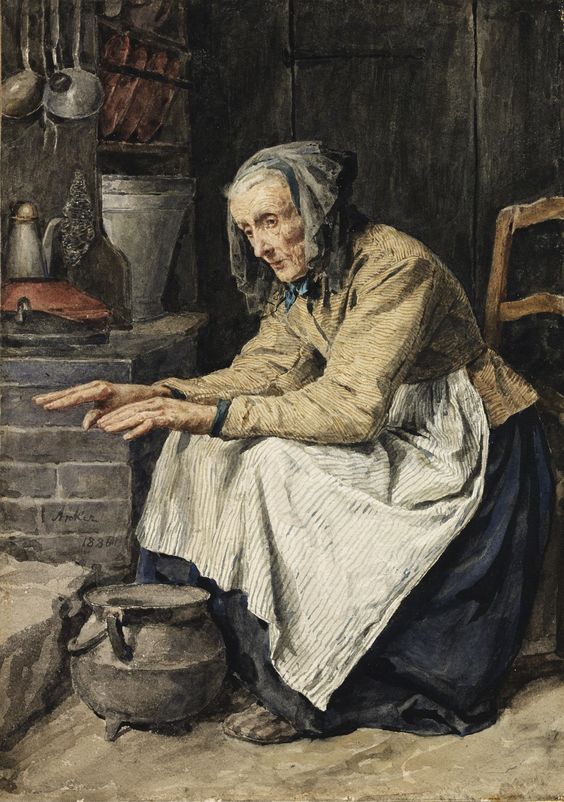 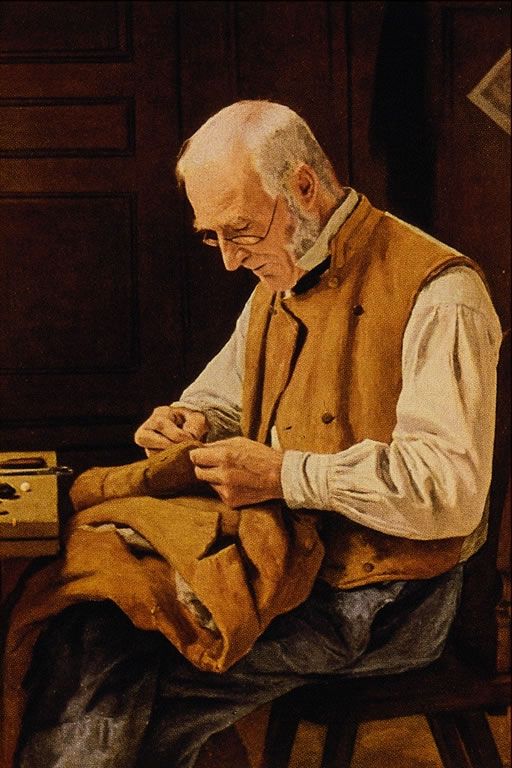 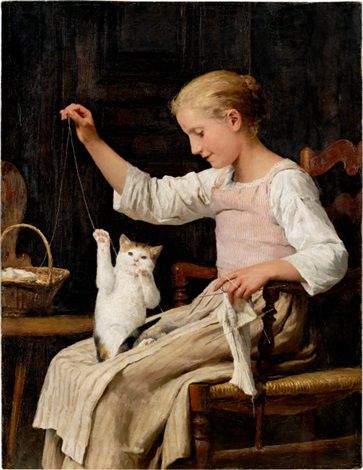 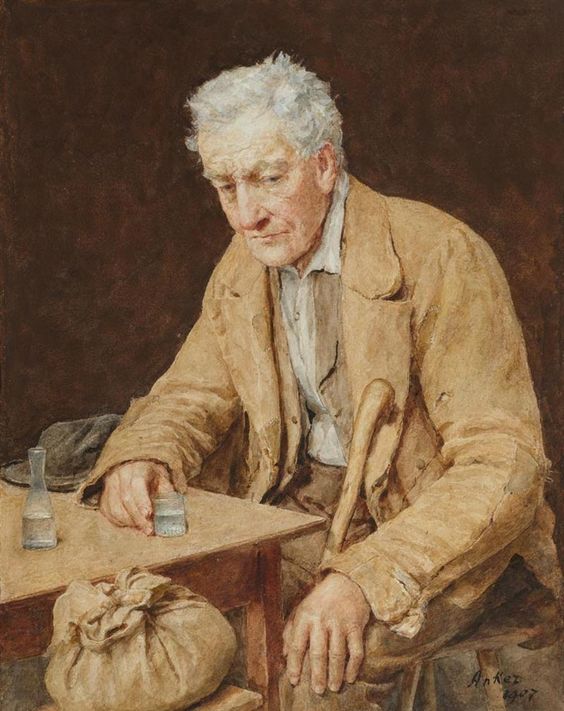 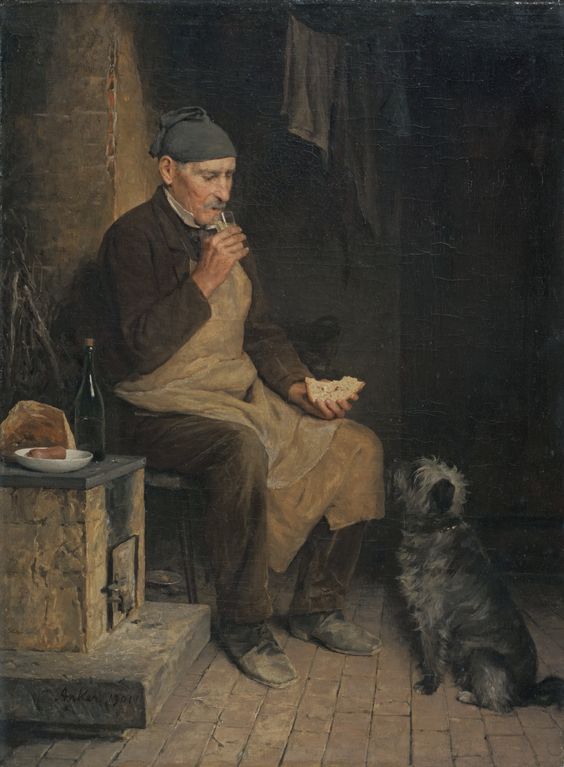 Grandmother at the Spinning Wheel 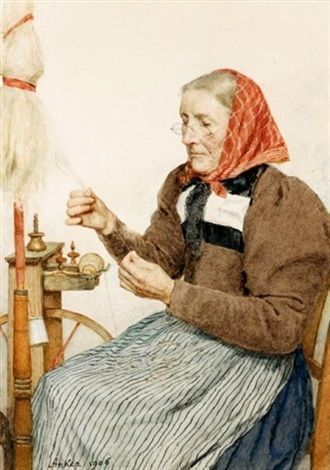