Elena Vedernikova is a Russian cold batik artist best known for her bright and bold feminine figures. Vedernikova is a graduate of Udmurt State University in Izhevsk, Russia’s visual arts department in 1994. Born in Glazov, Russia in 1972, Elena has been producing batik art for thirteen years. Vedernikova’s creations are currently in private collections in different parts of the world.

What Does Elena Vedernikova Paint About?

Elena Vedernikova paints female figures and objects on silk and textile. Elena’s paintings feature the various variations of femininity. Emotions and themes related to sexuality, grief, and witchcraft are elicited by her creations. Vedernikova’s specialty is cold batik wherein heat is not required and paint is applied on both sides of the fabric using a brush and a traditional blend of paraffin or beeswax.

Who Was Elena Vedernikova Influenced By?

Elena Vedernikova has a style that is visually original. Elena’s vibrant lines in batik paintings are smooth and endless. Vedernikova can convert a flower into a young female figure. A woman can also turn into a tree, or change a tree to become a cathedral. Elena’s creations resemble a beautiful dream.

“One thousand and one night” 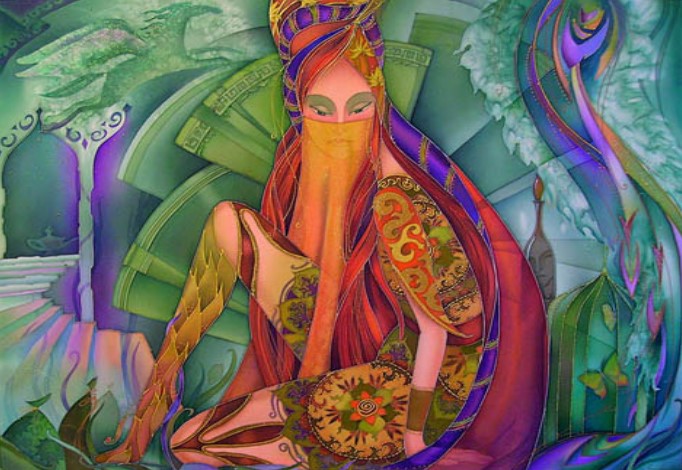 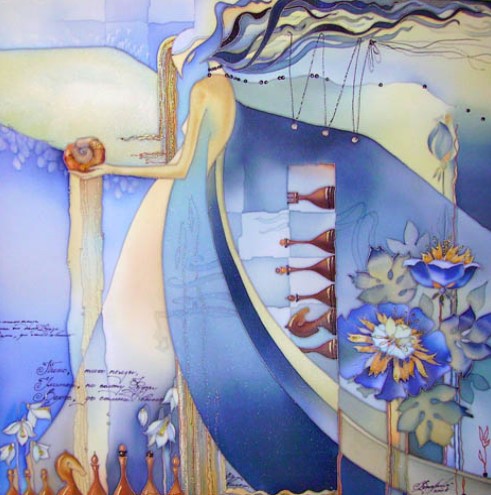 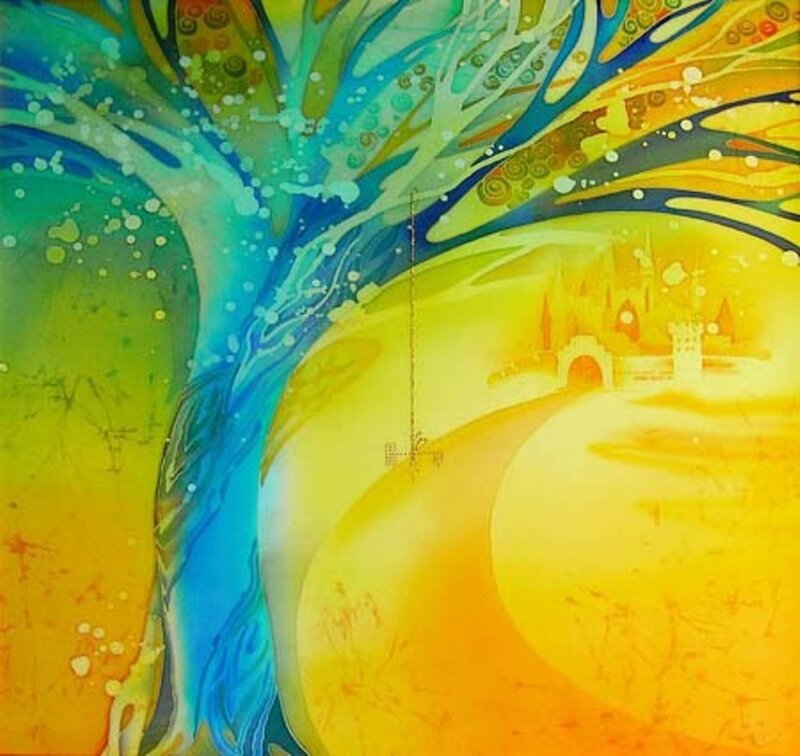 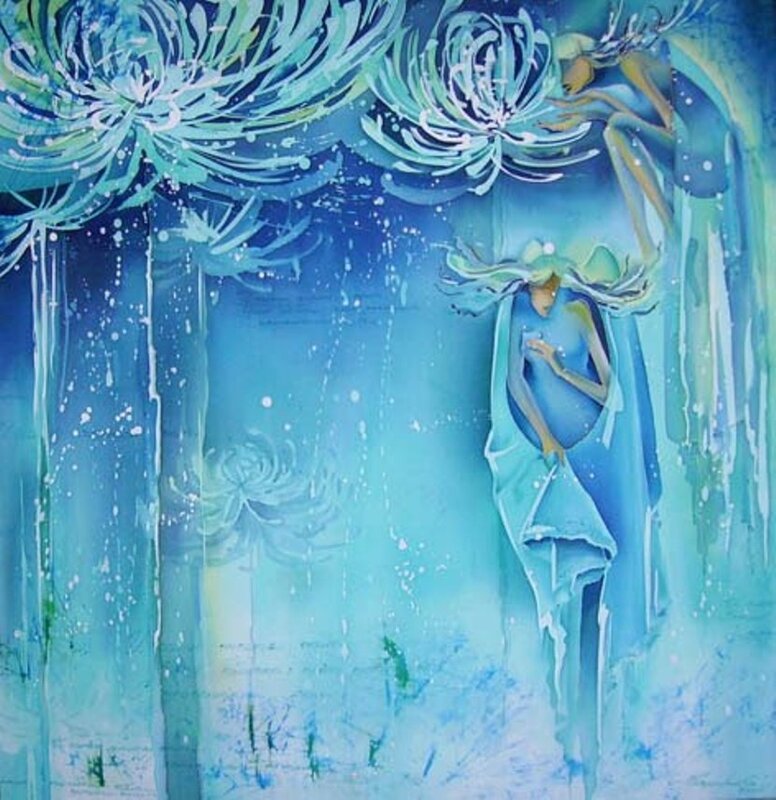 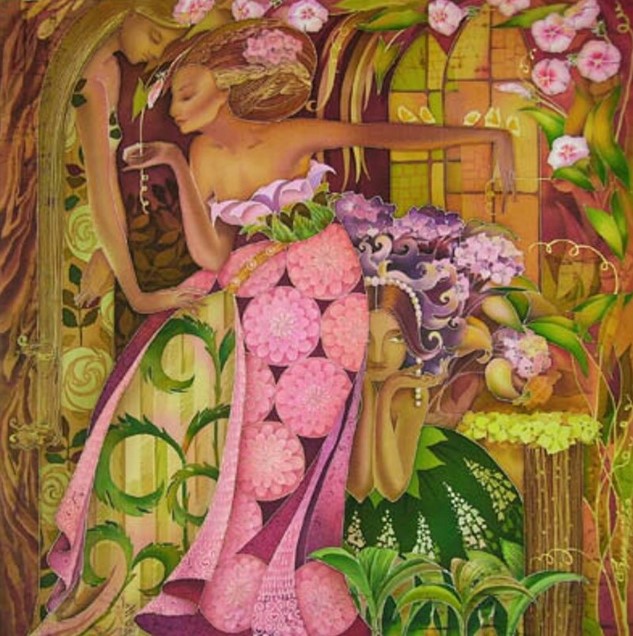 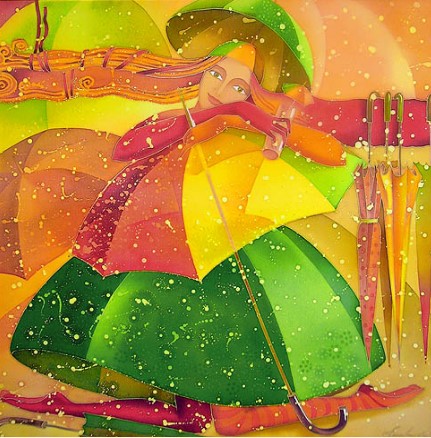 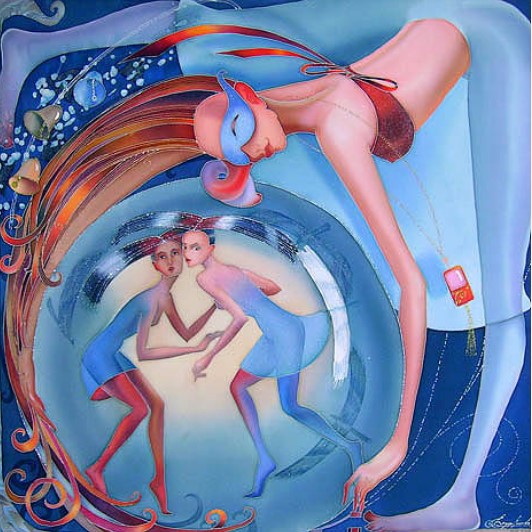 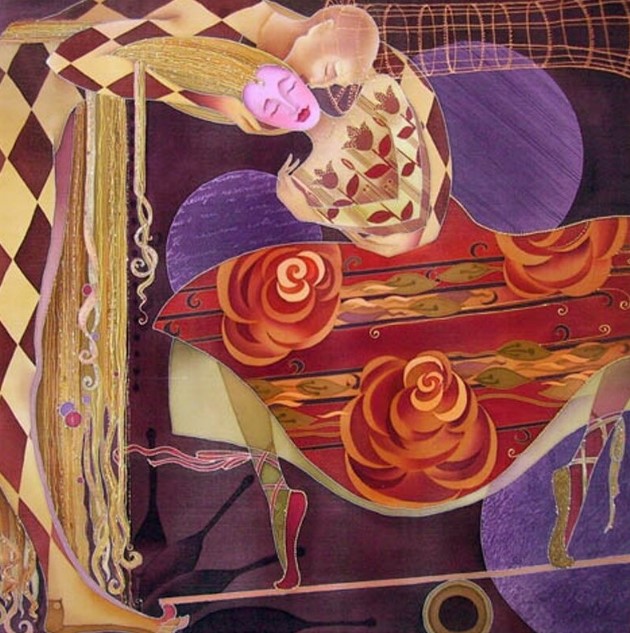 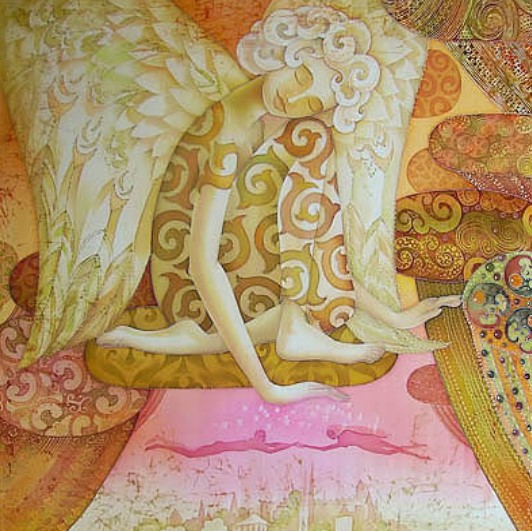 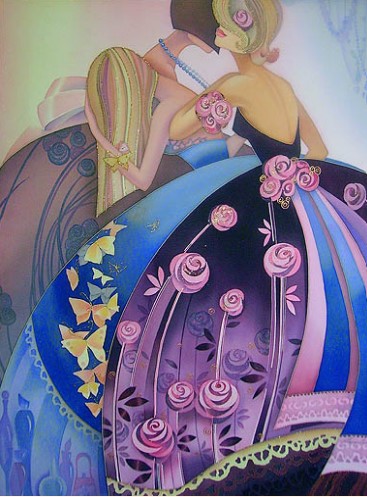 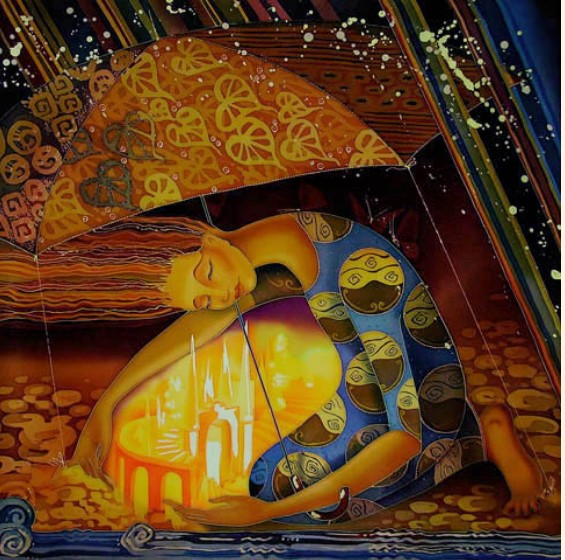 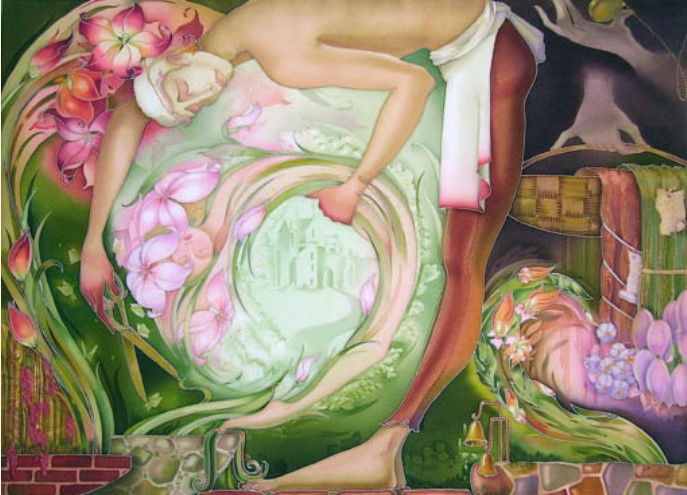 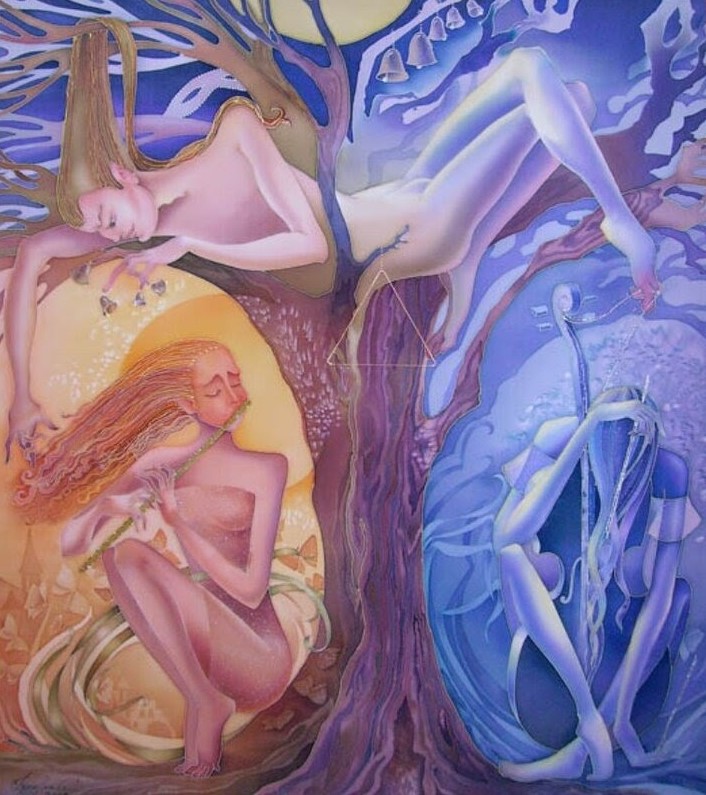 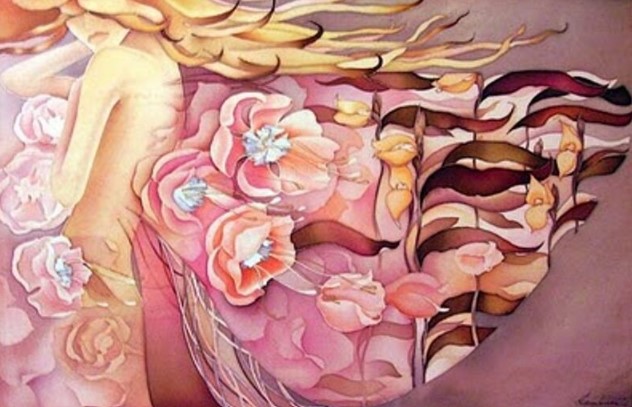