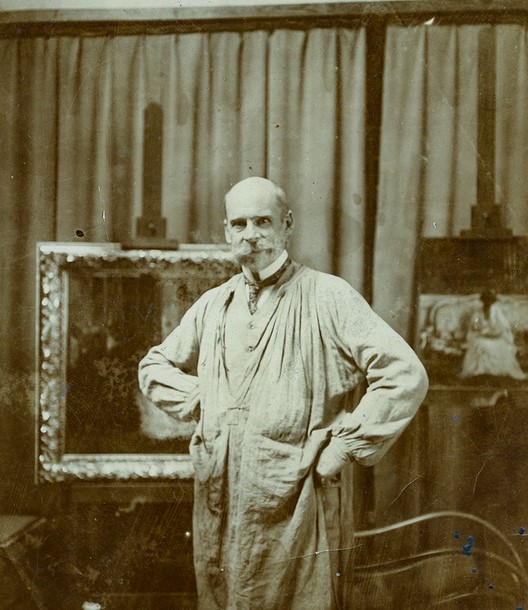 Gaston La Touche was a French classical painter and illustrator best known for the idealism he featured in his paintings where a universe of nymphs, fireworks, parks, and fountains abound in luminous colours and light. La Touche learned from a Monsieur Paul when he was 10 years old and later from Felix Bracquemond and Edouard Manet. Gaston La Touche was born on October 24, 1854 in Saint Cloud. He received the Legion d’honneur in 1900 and was also a recipient of an official commission to paint for the Elysée Palace in 1906. La Touche died in 1913 while working on a painting.

What Does Gaston La Touche Paint About?

Gaston La Touche painted the everyday grim lives of miners and laborers prior to 1890 but later shifted to idealism and the charming world of fêtes-champêtres, gardens, nymphs, and the fantastical elements of nature.

Who Was Gaston La Touche Influenced By?

What Art Movement Is Gaston La Touche Associated With?

Gaston La Touche exhibited his works at the Salon de la Société Nationale des Beaux-Arts, Société des Peintres et Sculpteurs, the Société de la Peinture à l’Eau, the Galeries Georges Petit and in The Hague’s Boussod and Valadon. Below are a few of his creations. 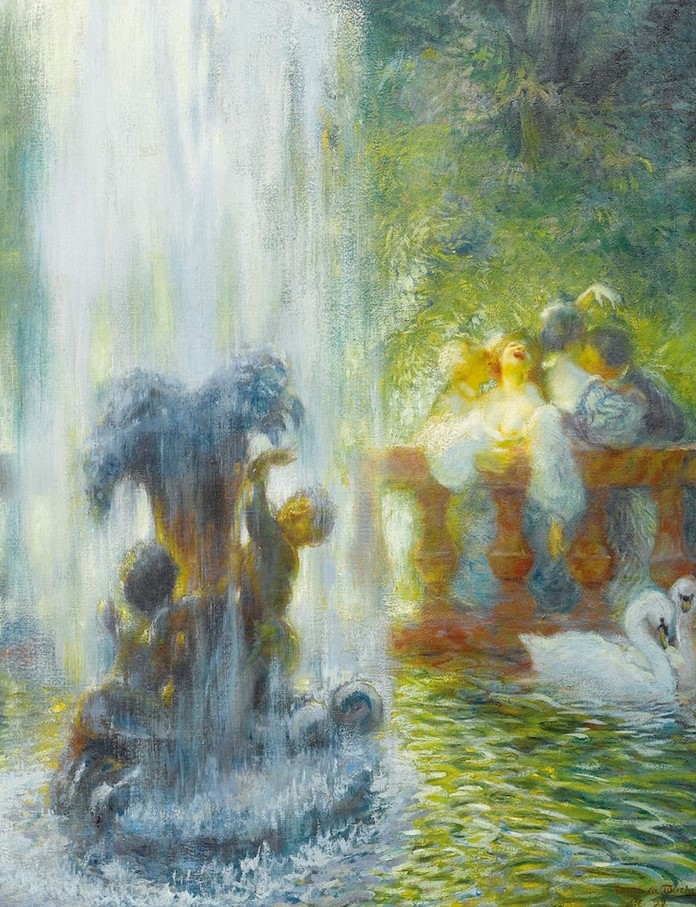 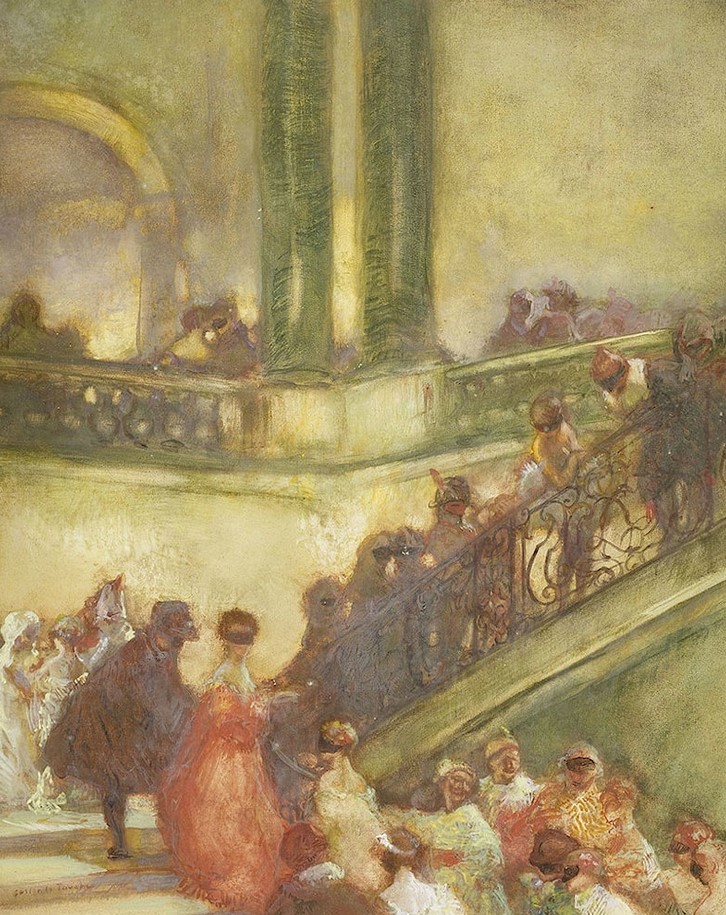 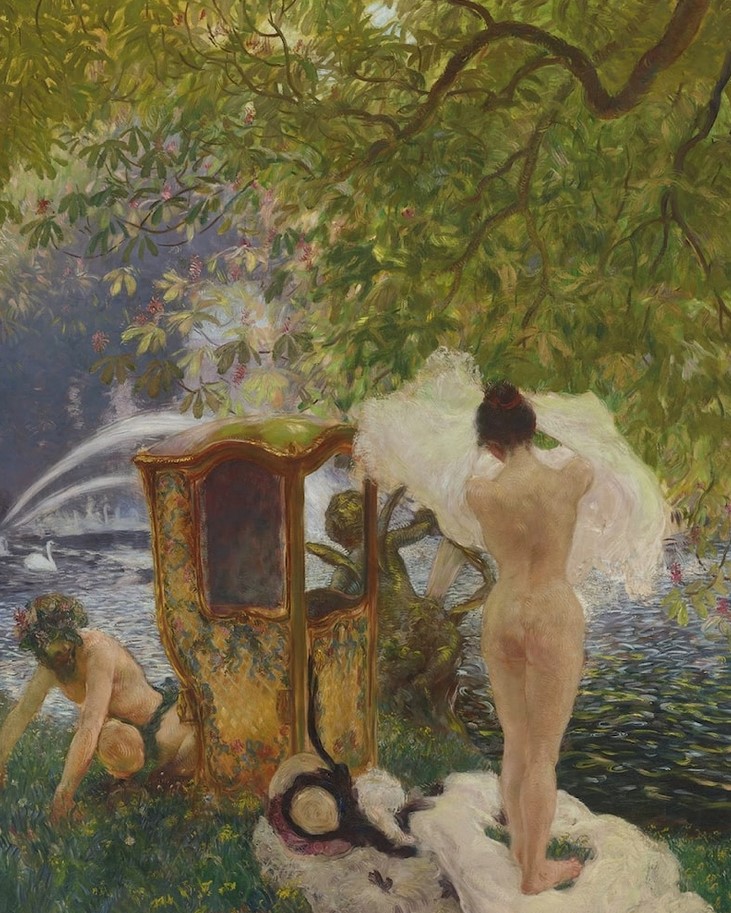 “A Maiden in Contemplation” 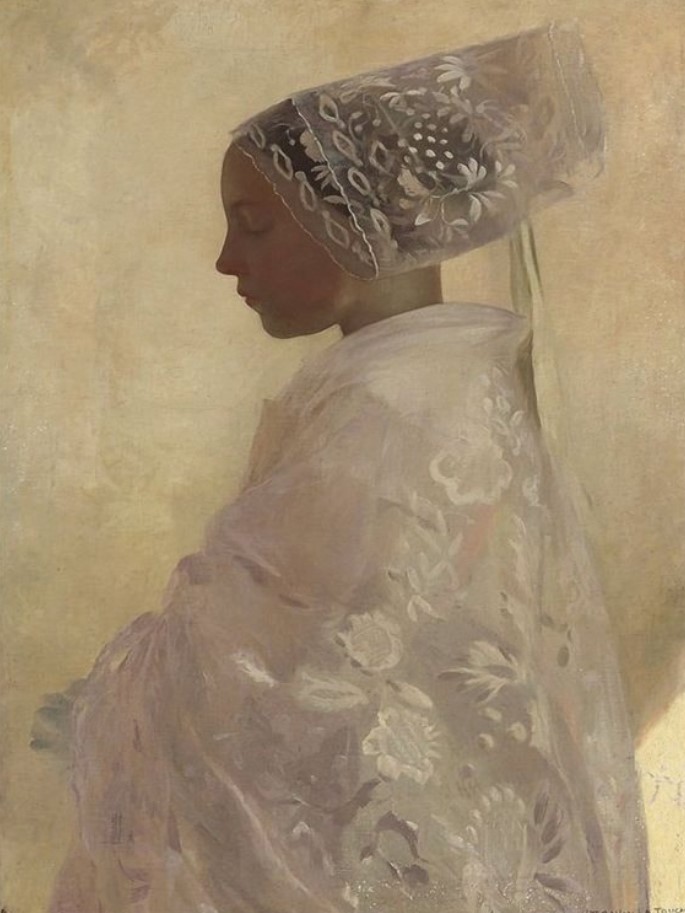 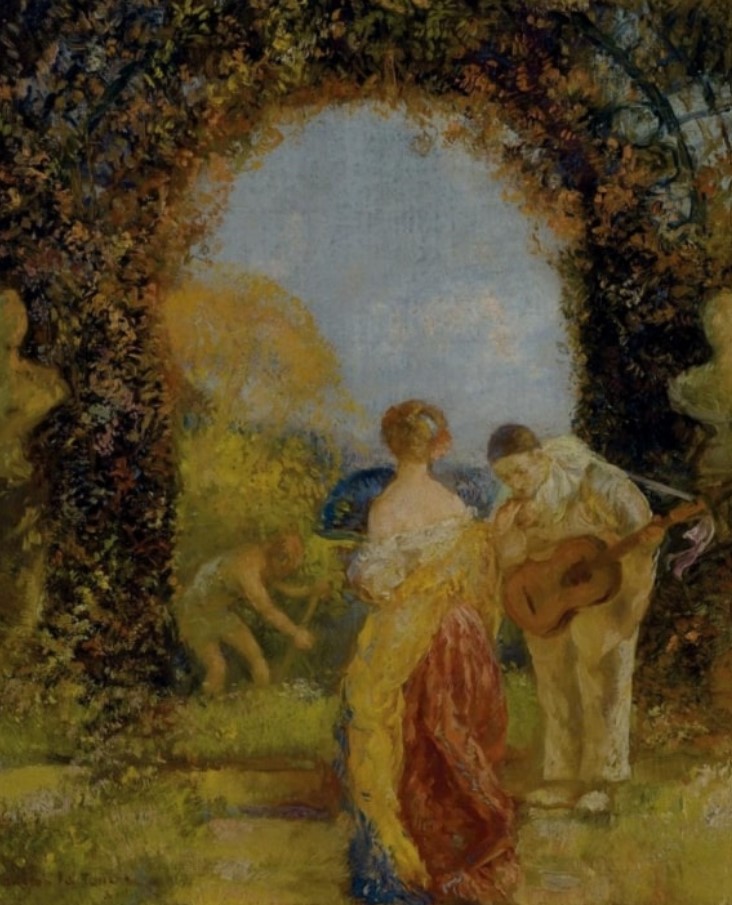 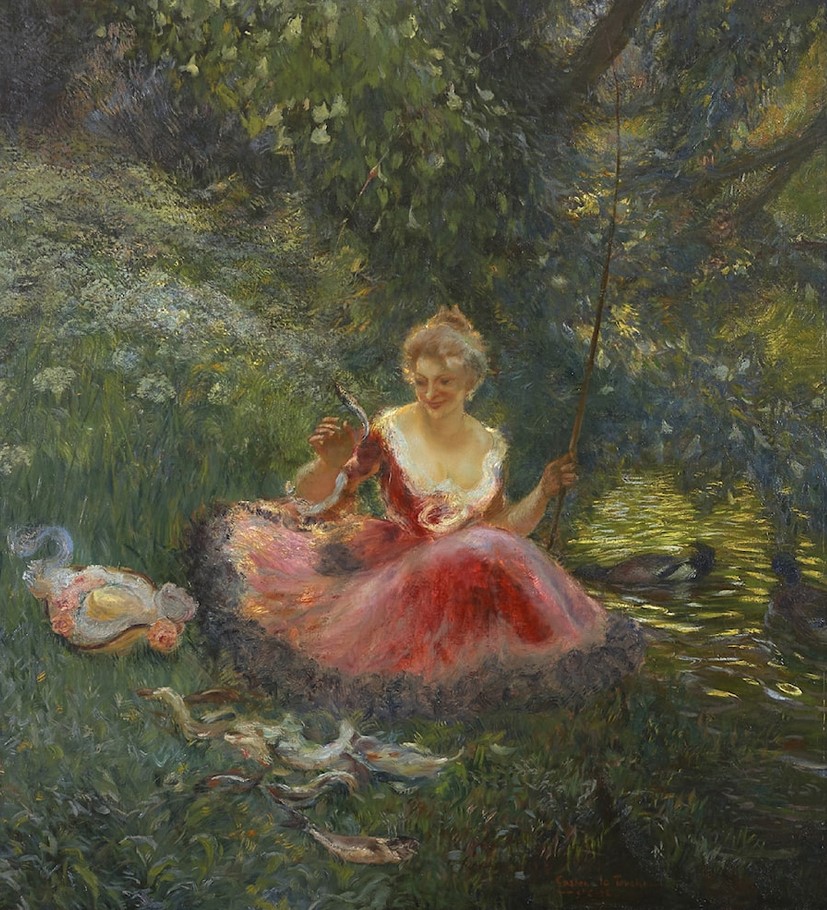 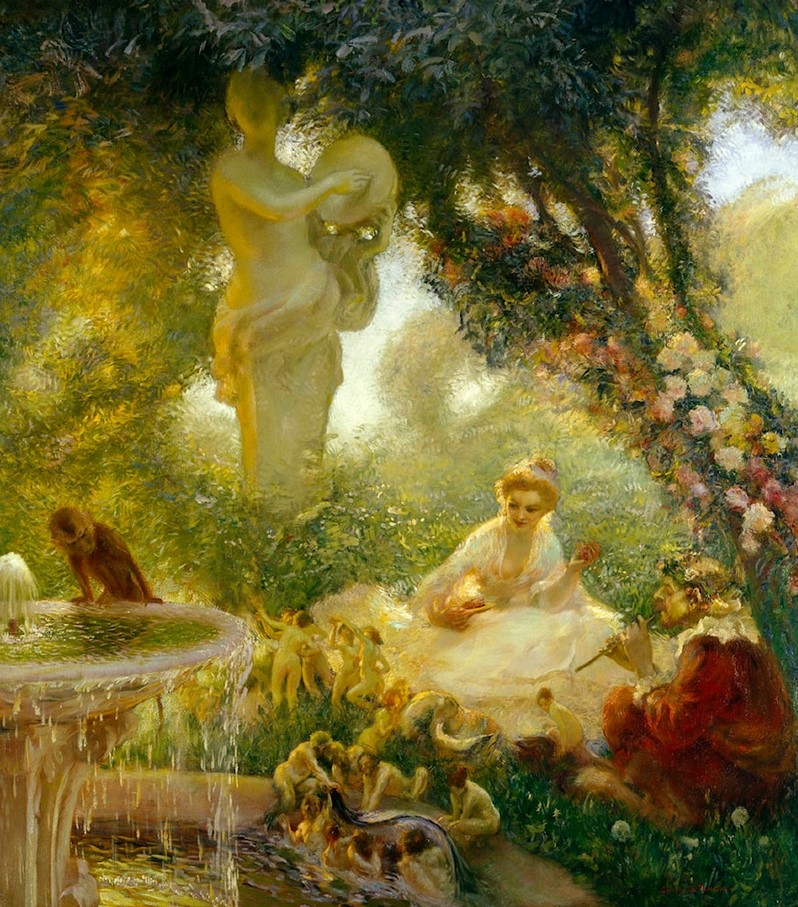 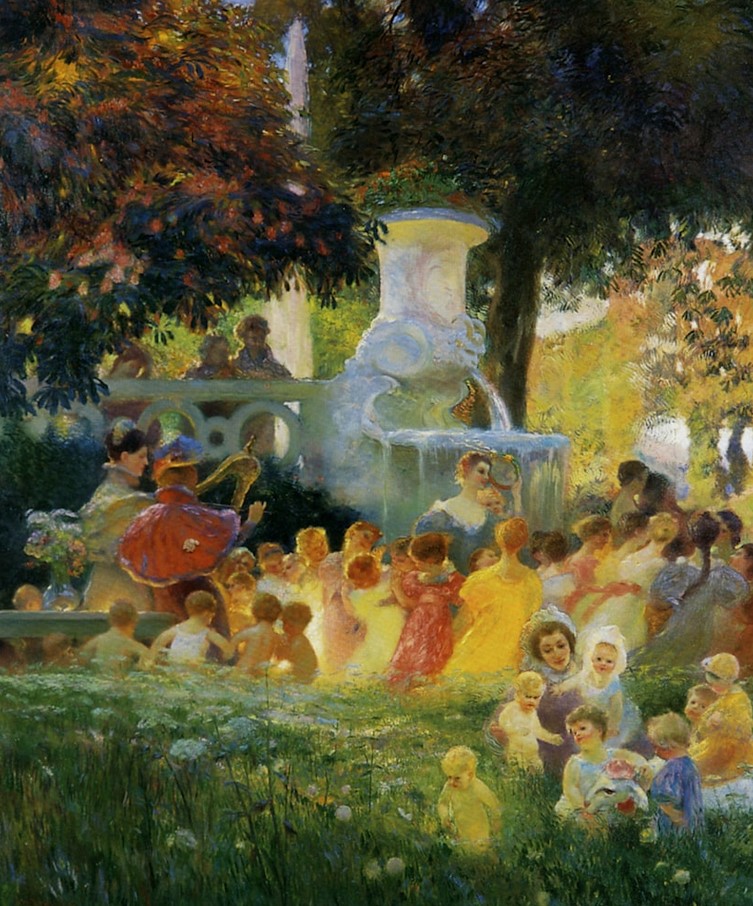 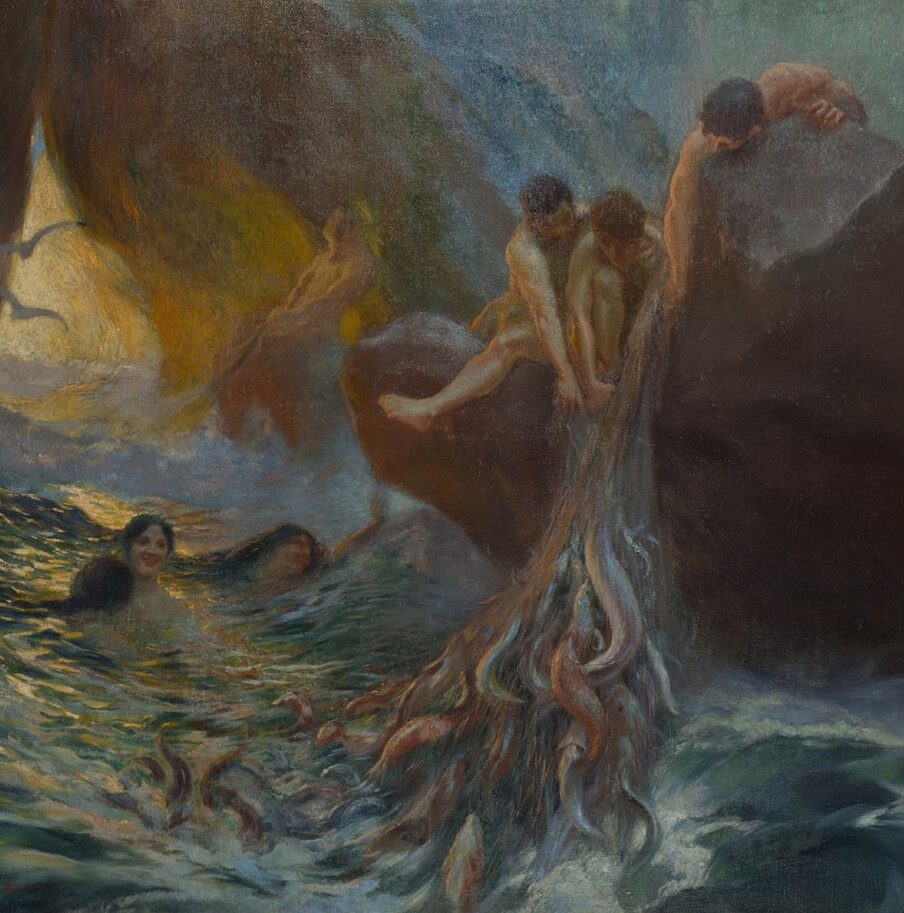 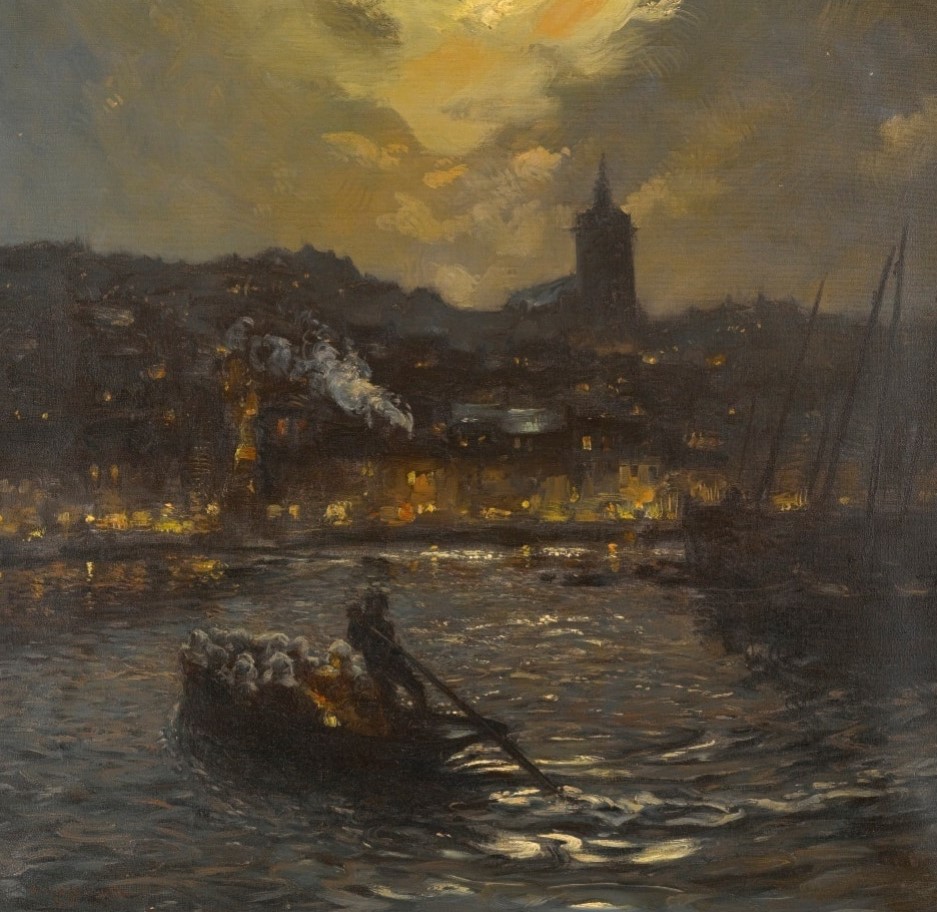 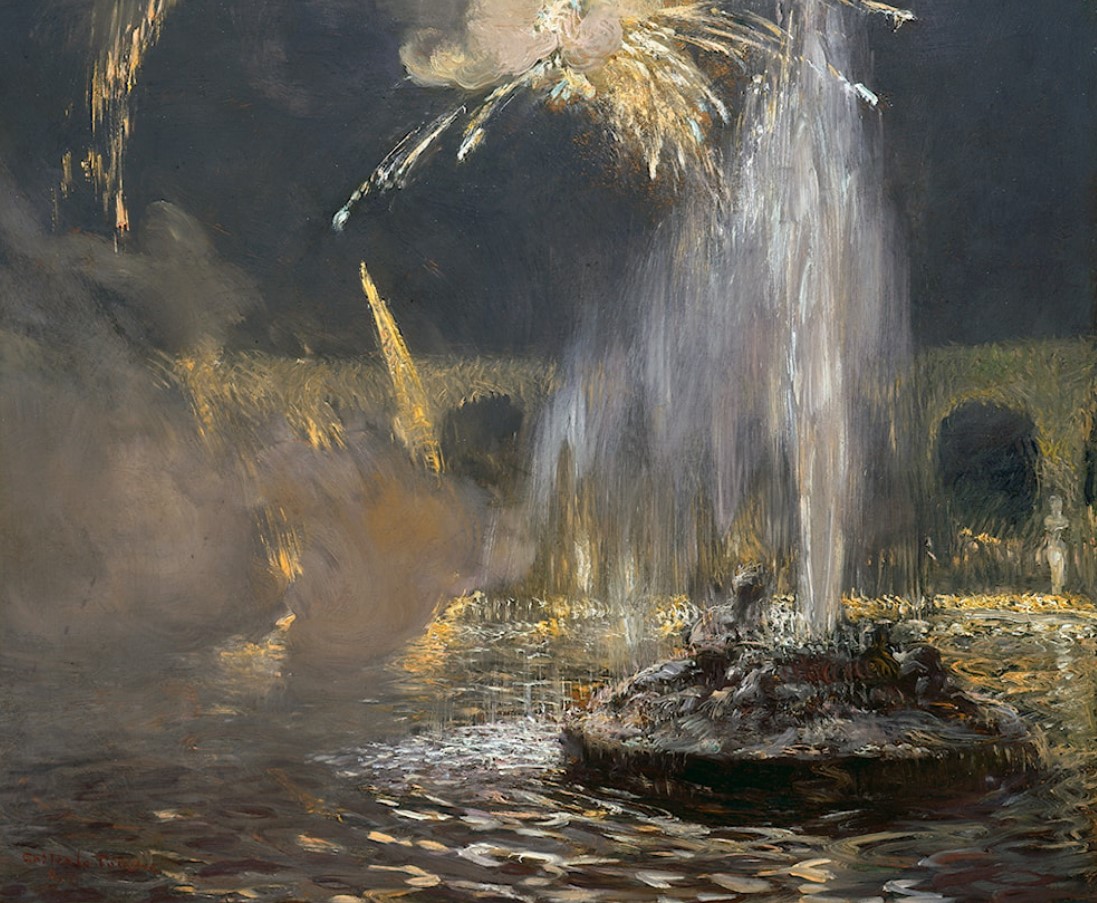 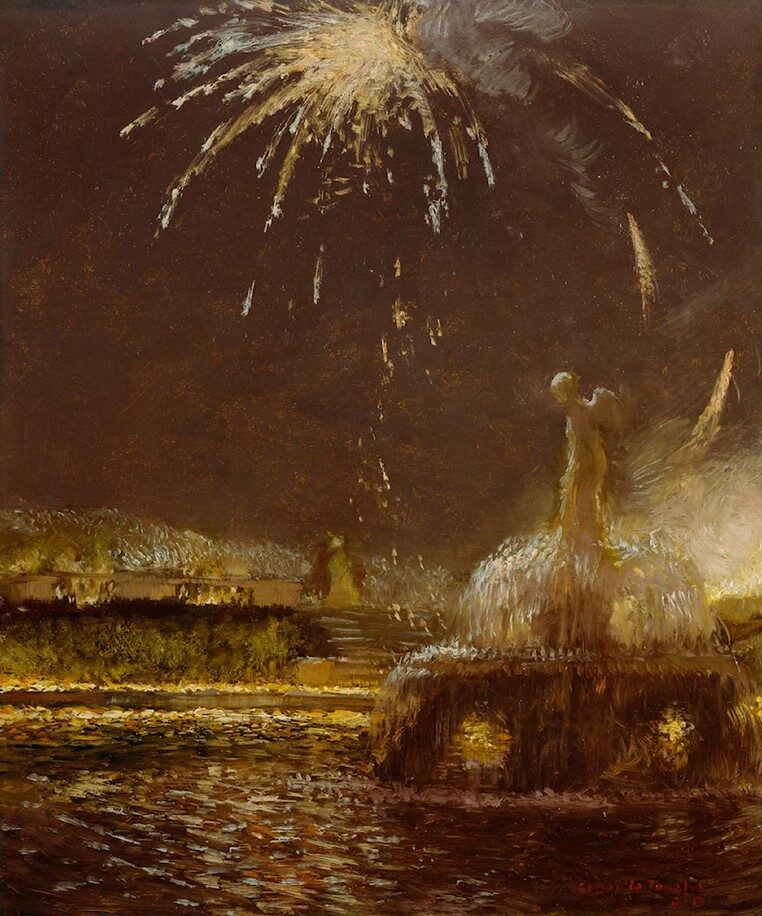 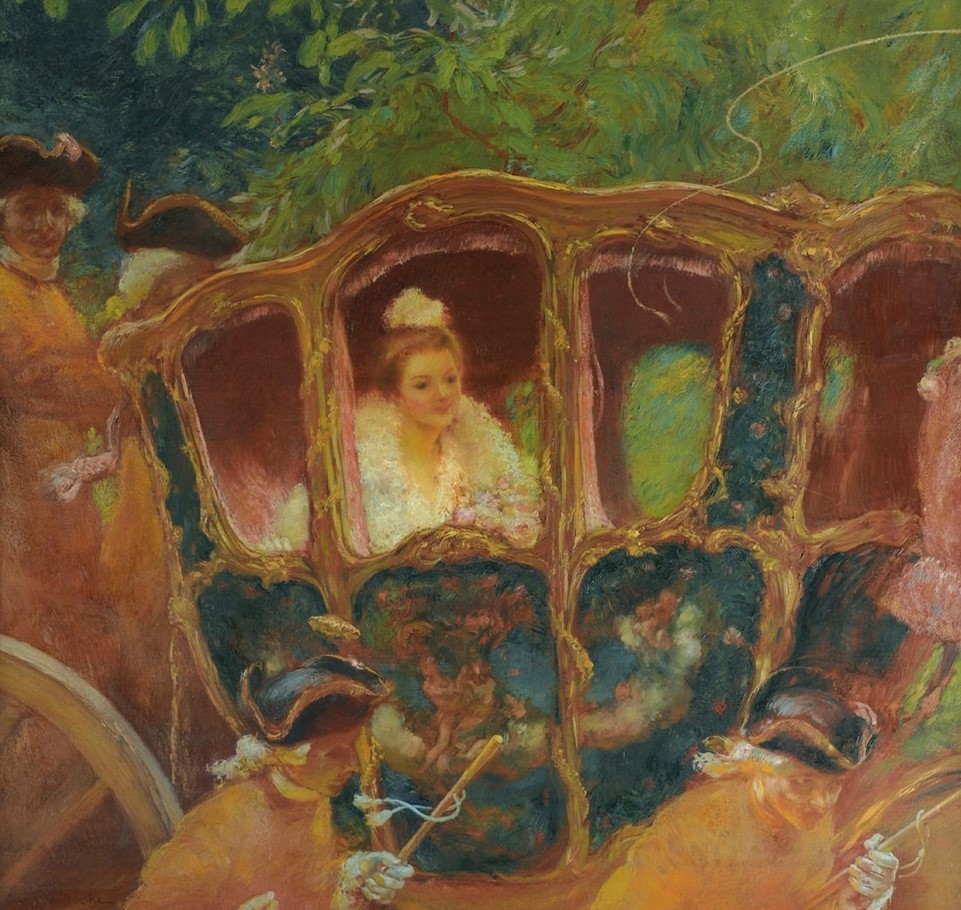 “The Party at Thérèse’s” 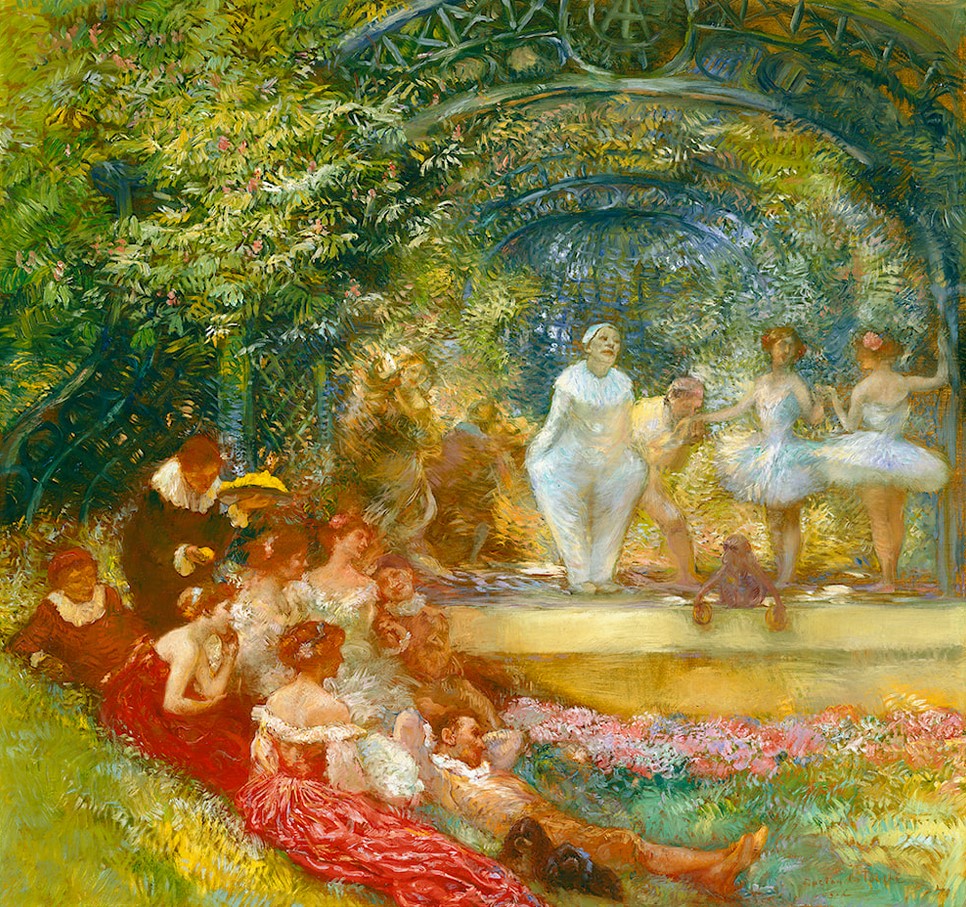 “Days of the Hearing” 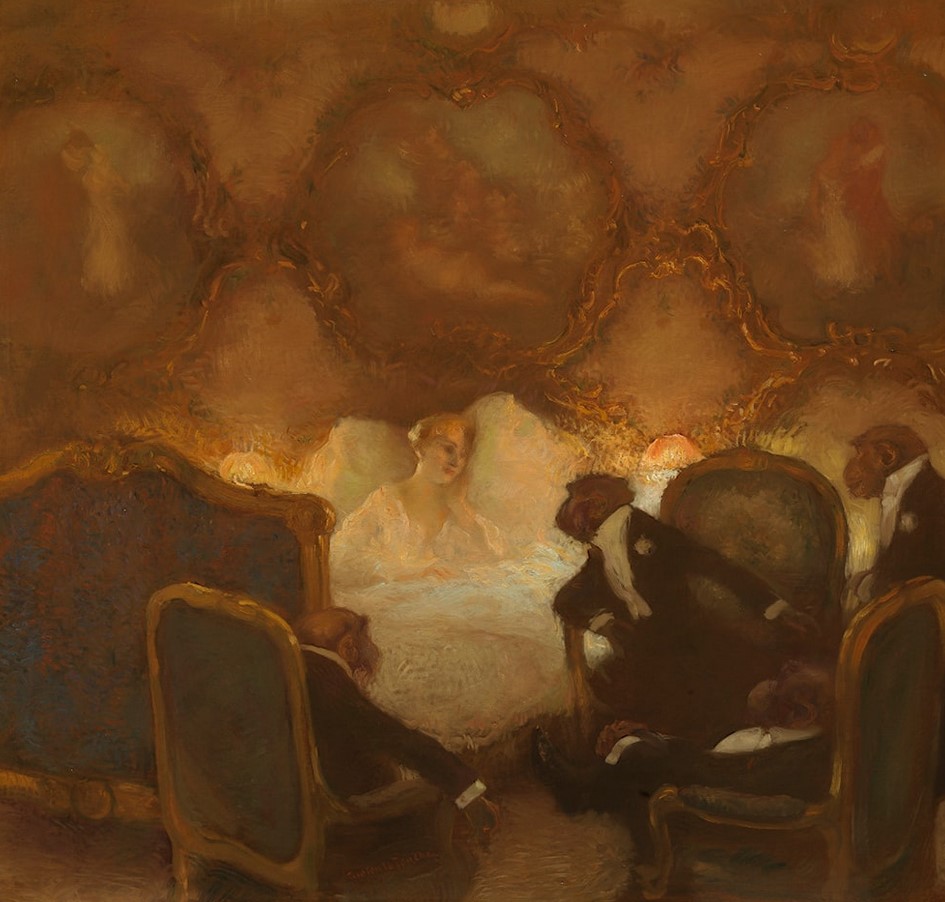