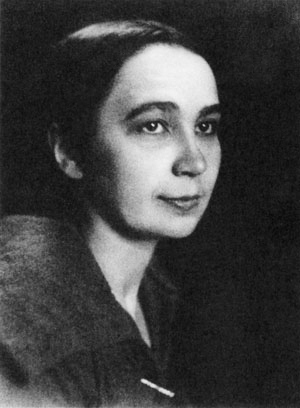 Natalia Goncharova was a Russian painter born on 3 July 1881 in Chernsky Uyezd, Russia. Natalia was the great-granddaughter of the eminent Russian novelist Alexander Pushkin. Natalia’s family moved to Moscow in 1892, where she began her formal education at the Fourth Gymnasium For Young Ladies, graduating in 1898. In 1901, Natalia enrolled at the Moscow Institute of Painting, Sculpture, and Architecture, majoring in Sculpture.

Natalia Goncharova flourished in her studies, winning a silver medal for her work in 1903. She met and fell in love with Mikhail Larionov, a fellow art student at the Institute, who encouraged her to study painting. In 1906, Natalia and Mikhail exhibited at the World of Art expo. The same year, Sergei Diaghilev invited them to exhibit at the Salon d’Automne in Paris. Two years later, Natalia was also part of the artists that exhibited at the Golden Fleece exhibition in Moscow.

Natalia Goncharova co-founded the avant-garde group of Russian artists called Jack of Diamonds in 1910. The following year, she exhibited with the German group Der Blaue Reiter. Natalia and Mikhail moved to Paris in 1914, where she worked on stage design and theater. After a trip across Europe, the couple settled permanently in Paris in 1917. Natalia died on 17 October 1962 in Paris, leaving behind a lasting legacy of an excellent artist.

What was Natalia Goncharova Known For?

Natalia Goncharova was known for her controversially-themed futurist paintings. Natalia favored the incorporation of Russian themes that were deemed profane and unacceptable. Using the brushstrokes techniques of Impressionism, a burst of colors, and a fusion of themes – Natalia coined a unique style that would set the trend for upcoming artists.

Who was Natalia Goncharova Influenced By?

Natalia Goncharova was influenced by Impressionist, Cubist, and Futurist painters. Her choice of themes, application of brushstrokes, and use of color show influences of Gaugin, Cezzane, and Fauvism, respectively. Natalia also stated Braque, Picasso, and Le Fauconnier influenced her works.

What Art Movement is Natalia Goncharova Associated With?

Natalia Goncharova is associated with the Futurism and Cubism art movements.

Below are some of the artworks of Natalia Goncharova. 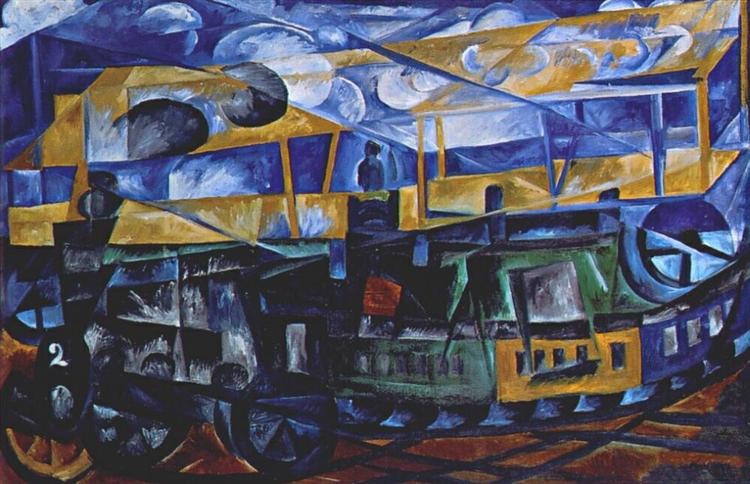 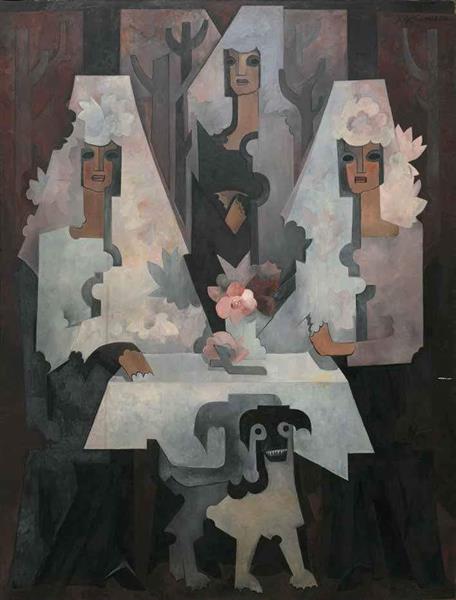 Corner of a Sun 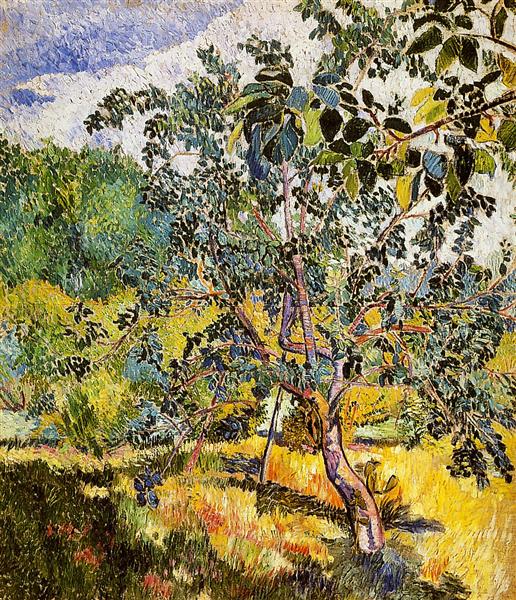 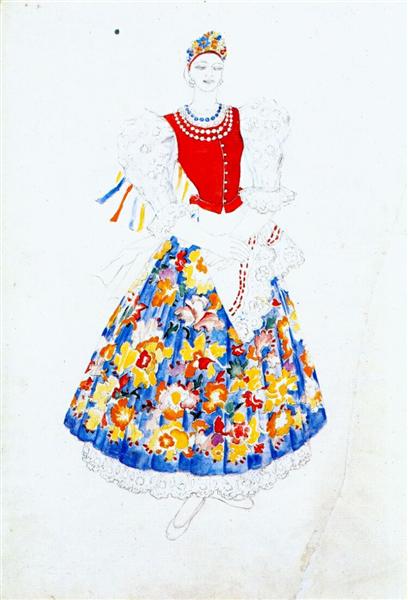 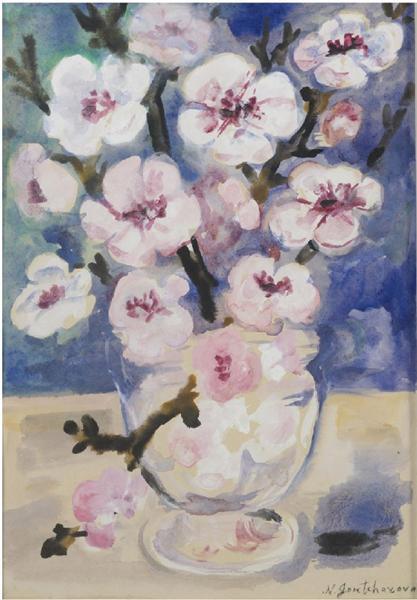 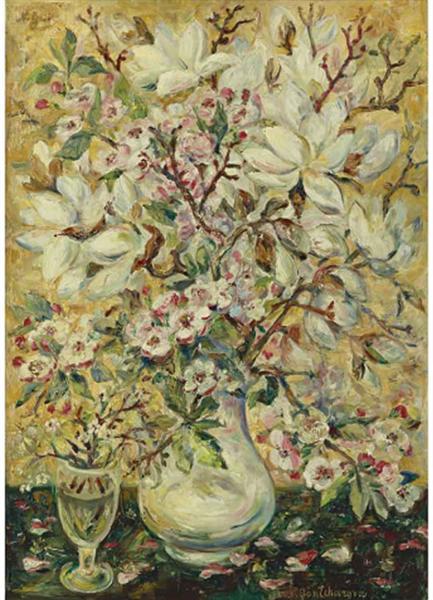 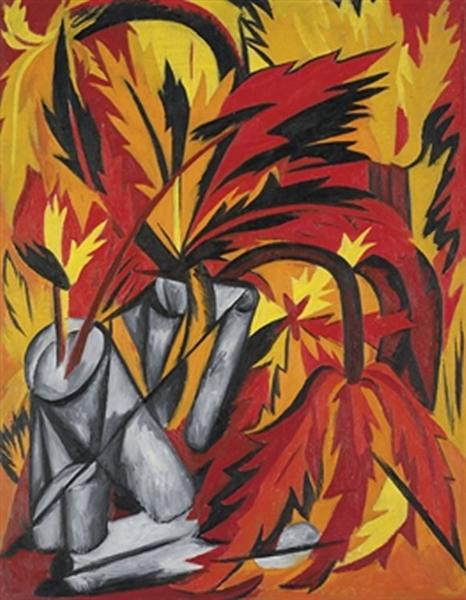 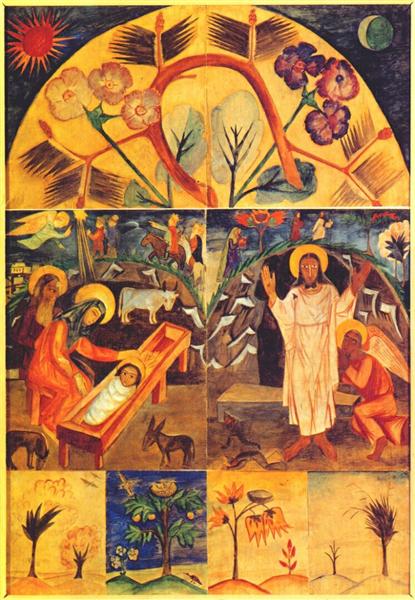 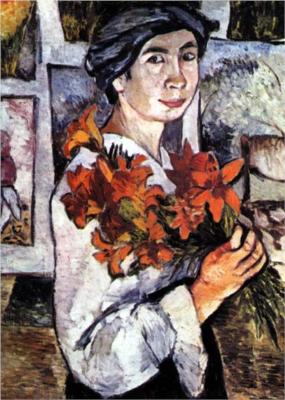 Portrait of a woman Tatiana Ryabushinskaya 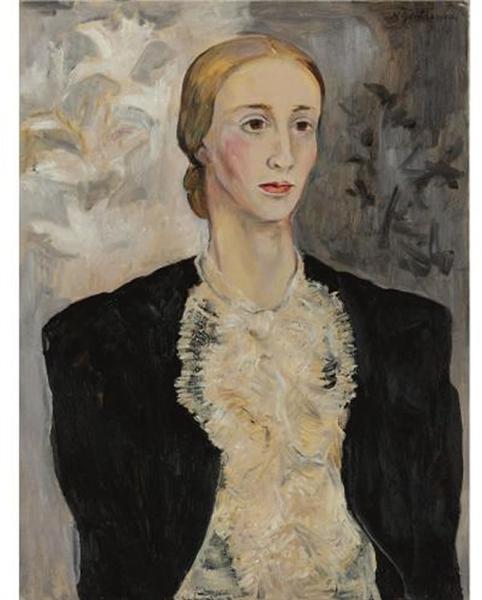 Project Poster for the ballet by Manuel de Falla 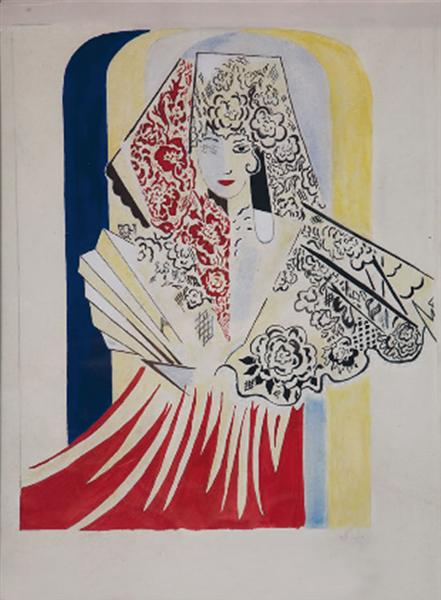 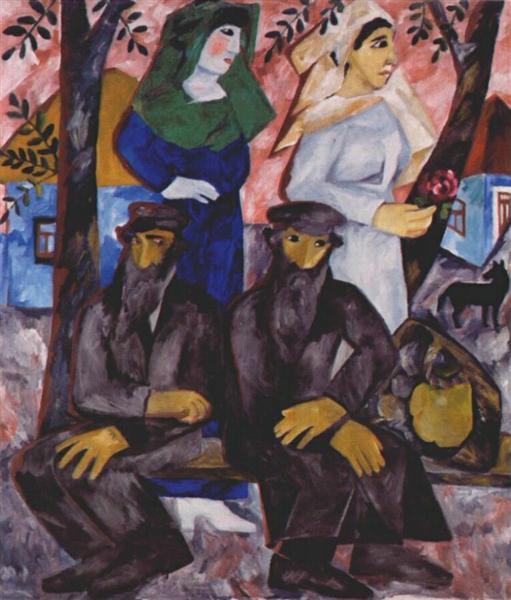 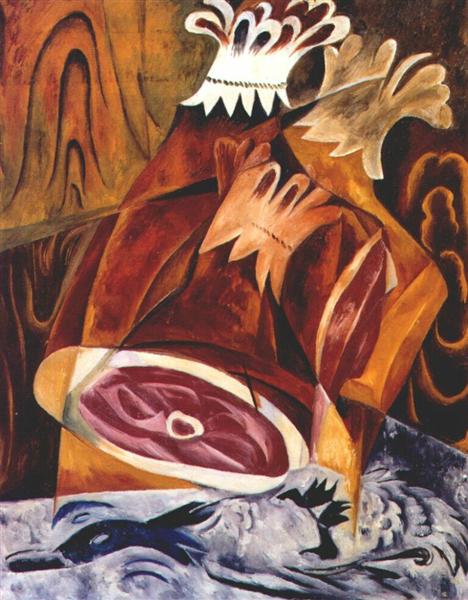 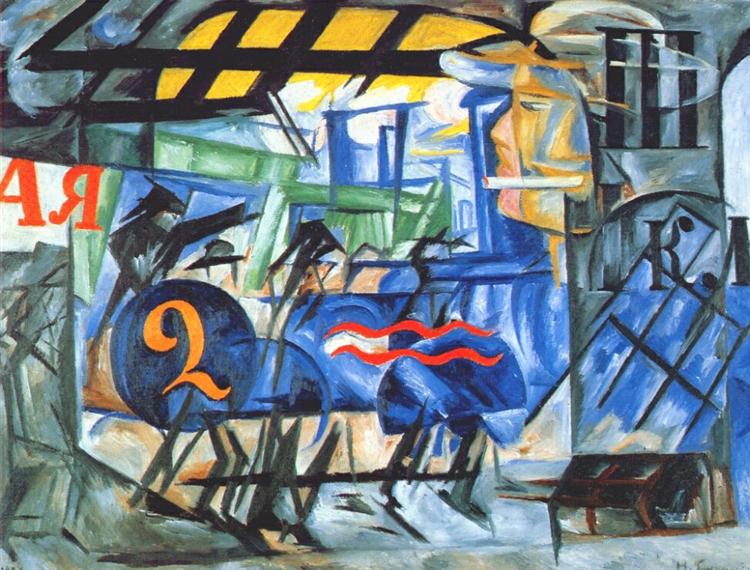 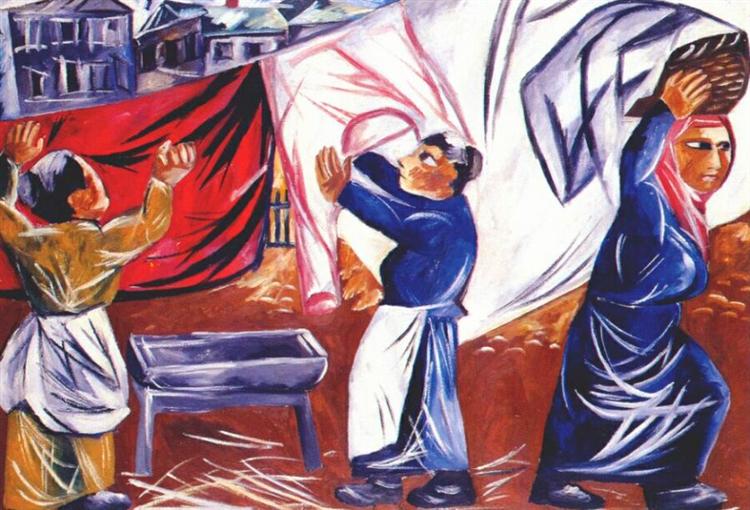 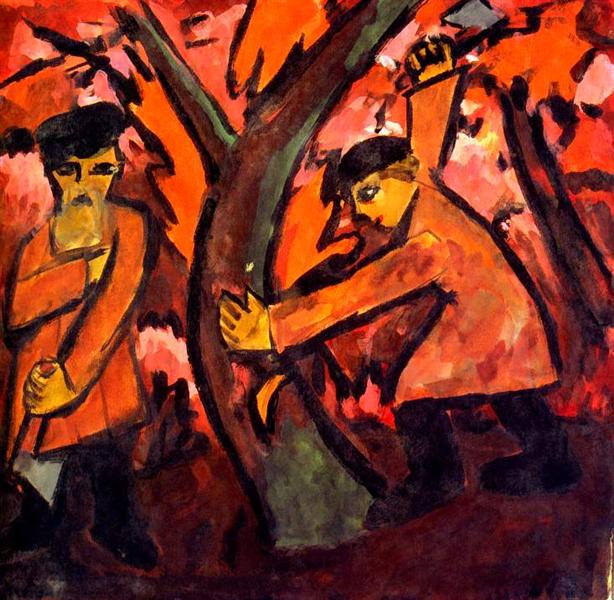