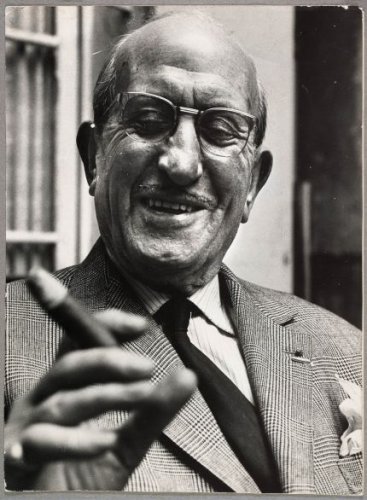 Charles Verbrugghe was a Belgian painter famous for his oil on panel paintings of Bruges city views. Charles was born on 15 June 1877 in Bruges, Belgium, to a shoemaker. He moved to Paris in 1907 to study painting under the tutelage of Florin Van Acker, a master of art. Choosing to stay in Paris, Charles settled down in Montmartre, where he continued painting and met other artists who would later influence his artwork.

In Montmartre, Charles made friends with artists Utrillo and Kees Van Dongen. They regularly came together to meet and discuss art at the Au Lapin Agile, a cabaret that would become monumental in the present day. Charles met famous Impressionist artists like Degas, Renoir, Monet, and Picasso at the cabaret.

In 1968, the Galerie Brugeoise held a retrospective with hundreds of Verbrugghe’s works on display. Charles is famous for painting his subjects in vibrant light and the brilliant colorful appearance of his paintings. He painted over 4,000 canvases of landscapes and townscapes in his illustrious career. Verbrugghe died in Paris in 1974.

What is Charles Verbrugghe Known For?

Who was Charles Verbrugghe Influenced By?

Verbrugghe’s early paintings of landscapes and city views were influenced by his love for his birth city, Bruges. Moving to Paris, he met Impressionist painters who would influence his later works. These artists were Monet, Picasso, and Degas. Charles was charmed by the art movement and tended to stick to it.

What Art Movement is Charles Verbrugghe Associated With?

Charles Verbrugghe is associated with the Impressionism art movement.

Some of Charles Verbrugghe’s artwork can be found below: 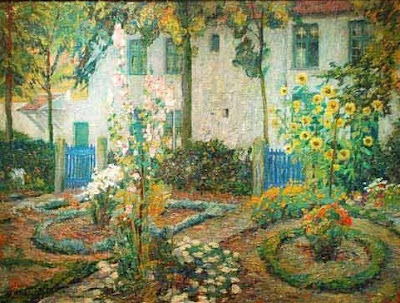 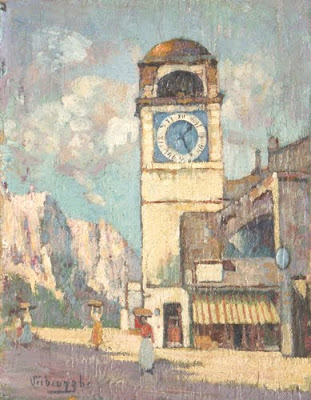 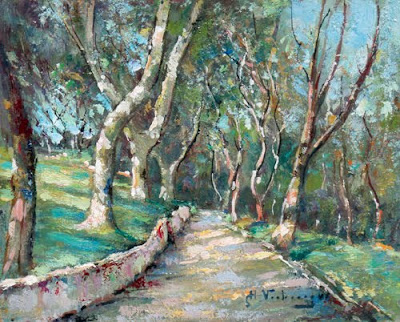 The Bridge In Bruges 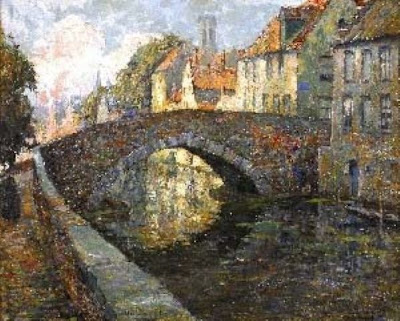 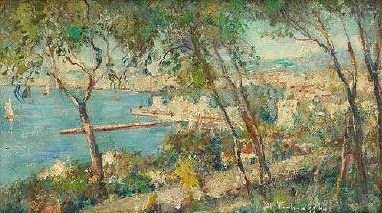 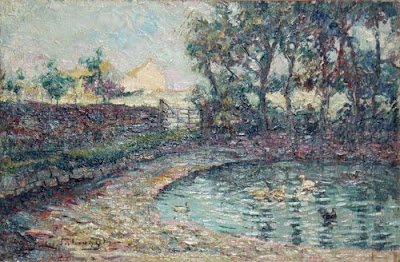 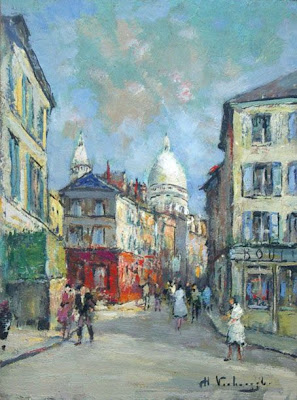 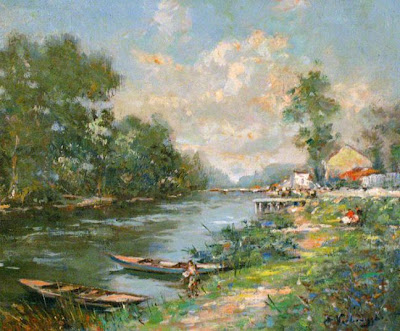 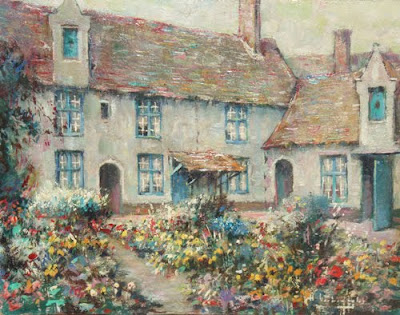 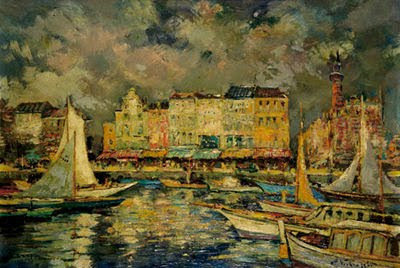 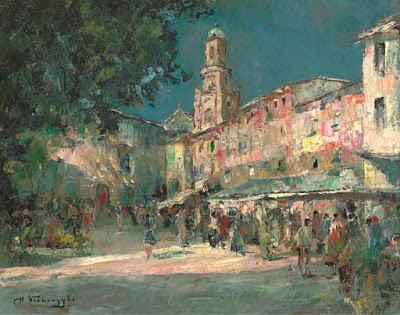