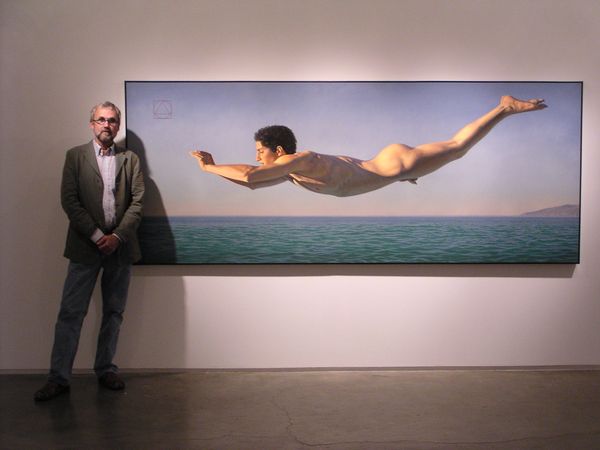 David Ligare is an American painter born in Oak Park, Illinois, in 1945. He received formal art training at the Chouinard Art Institute in Westlake, California. He then furthered his education at the Art Centre College of Design in Pasadena, Los Angeles County. David became a master of draughtsmanship and began exhibiting his artworks.

David held his first solo exhibition at the Andrew Crispo Gallery in New York, featuring a set of transpositions of blurred footprints and abstract patterns. He has participated in over fifty solo and group exhibitions in the United States, England, Greece, and Italy. Unlike many artists, David aims to involve as few personal details or connections as possible in his work.

David Ligare has won acclaim for his historically-rich realistic paintings. His artworks are displayed in the collections of prestigious museums and art collections such as the San Jose Museum of Art, the Wadsworth Athenaeum Collection, Syracuse University Museum of Art, and the Uffizi Gallery in Italy. He currently lives and works in California, USA.

What is David Ligare Known For?

David Ligare is known for his historically informed, narrative, and realistic paintings. David paints neo-classical myths inspired by the theories of Pythagoras and Polykeitos. Greek landscapes and architecture, and Californian coastal scenes are additional subjects of his paintings. His oil paintings differ from photorealism in their non-ironic nature.

Who was David Ligare Influenced By?

What Art Movement is David Ligare Associated With?

David Ligare is associated with the Realism art movement.

Below are some of the artworks of David Ligare 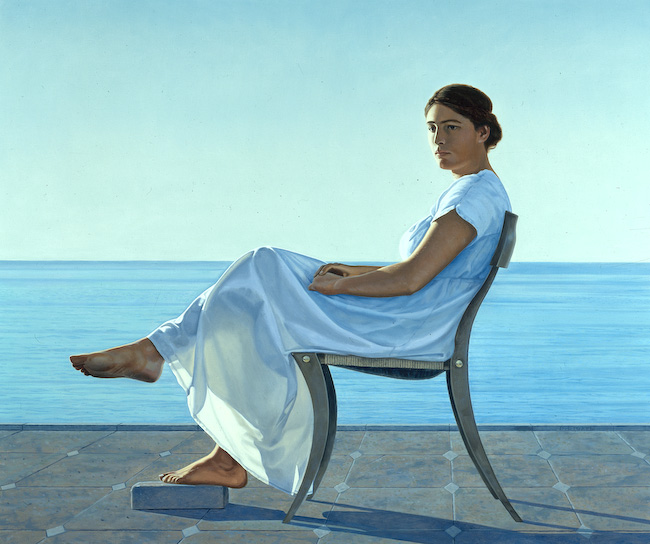 Achilles and the body of Patroclus 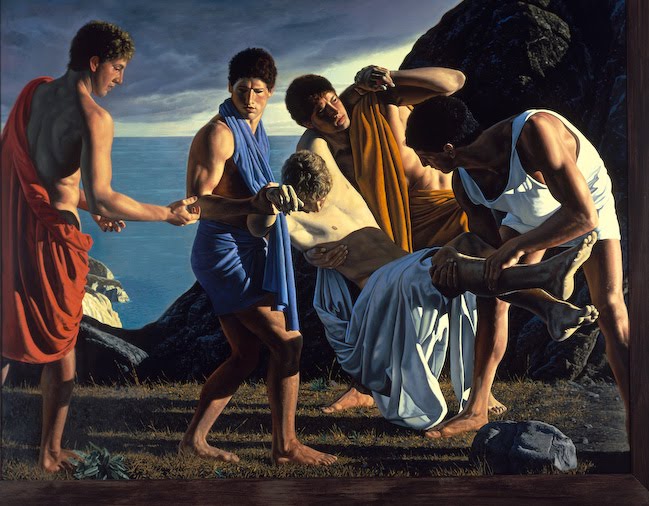 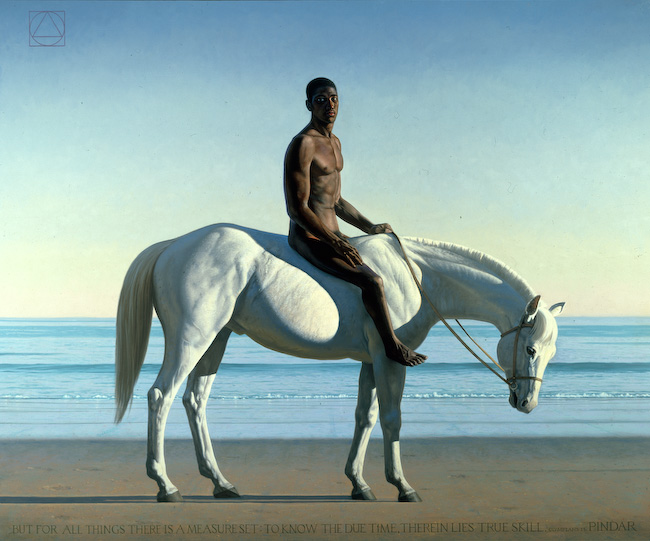 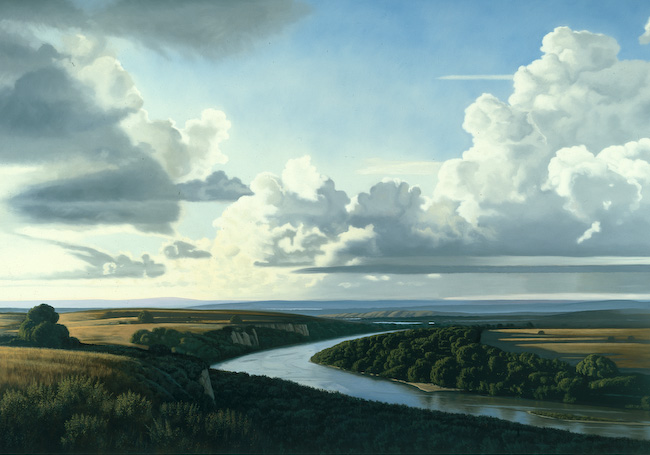 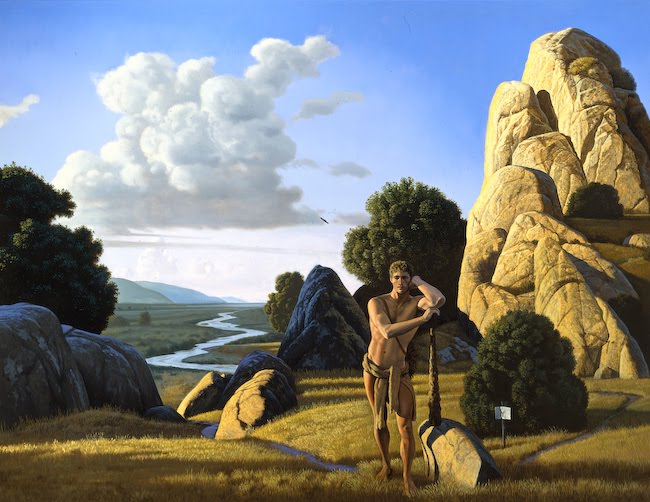 Herculesprotecting the balance between pleasure and virtue 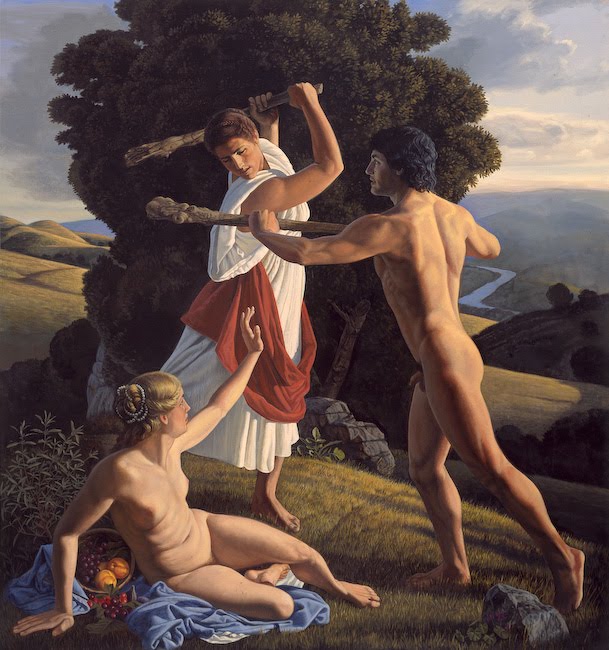 In praise of Italy 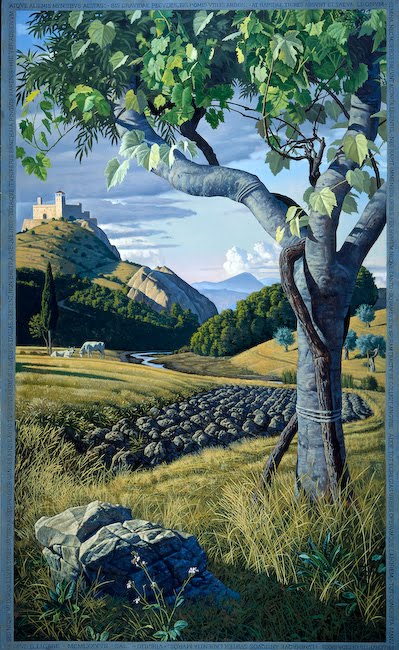 Landscape with a Red Pony 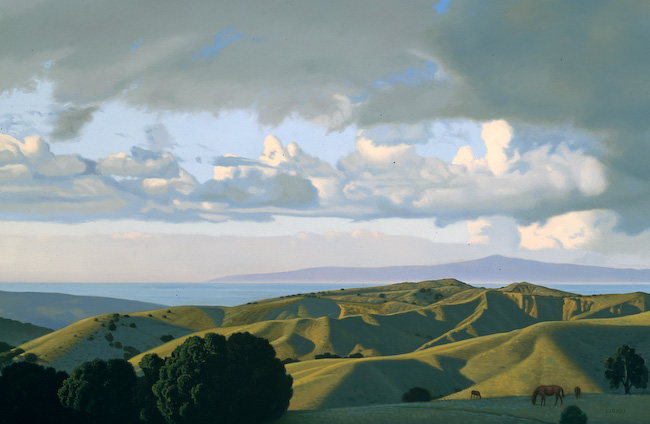 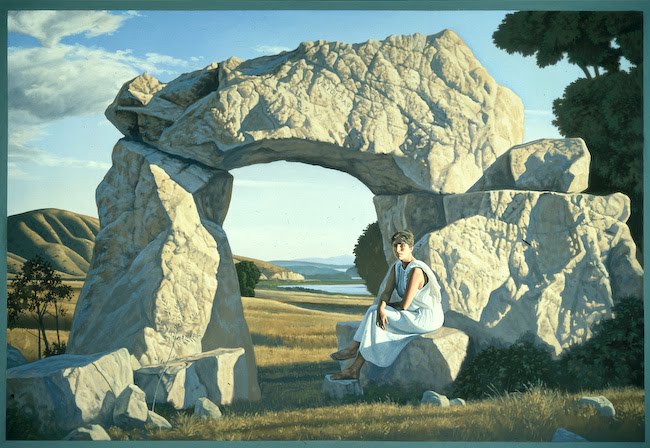 Landscape with an Archer 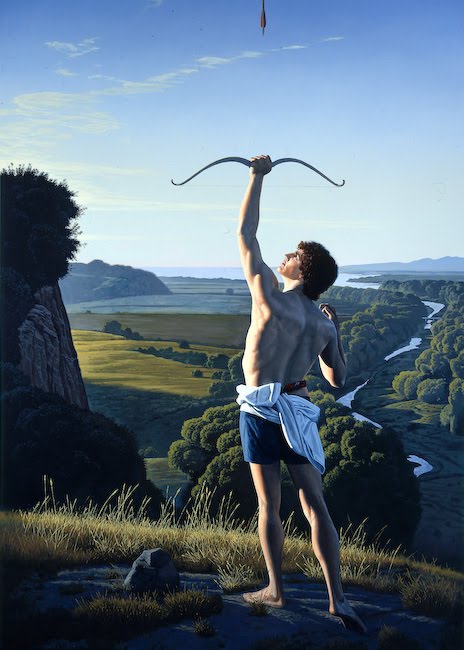 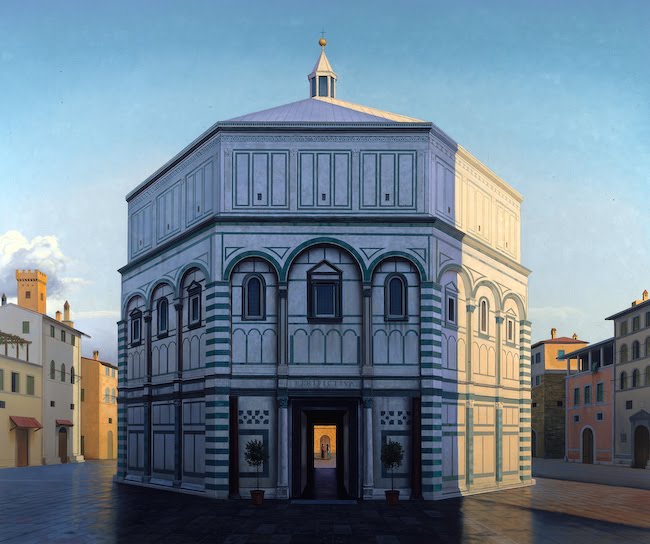 Shepherd in the Ruins of Delphi (Et in Arcadia Ego) 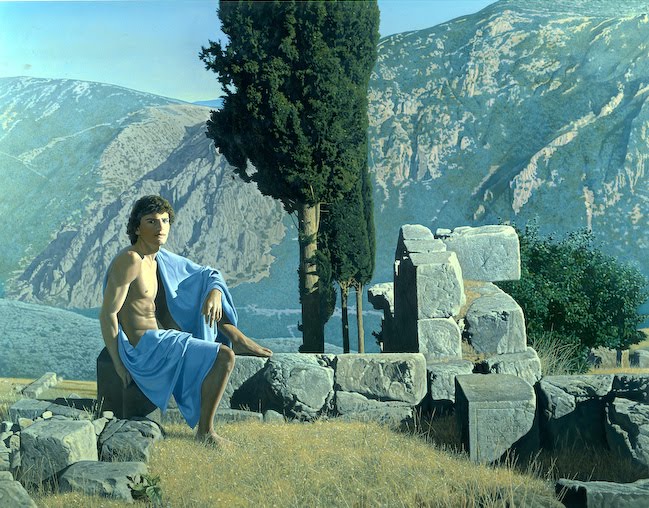 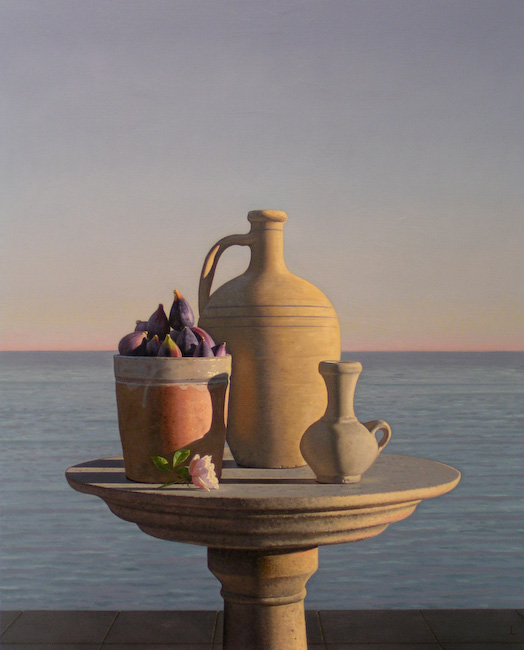 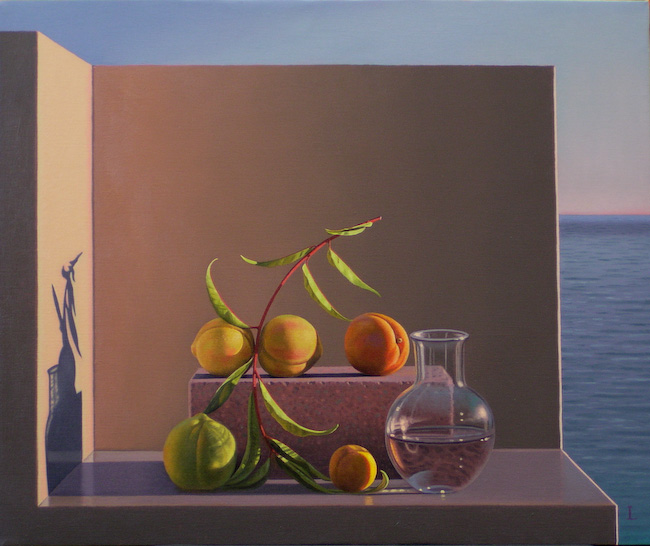 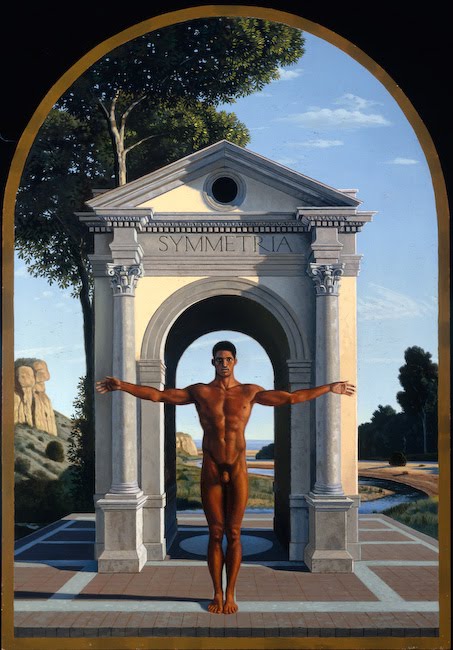 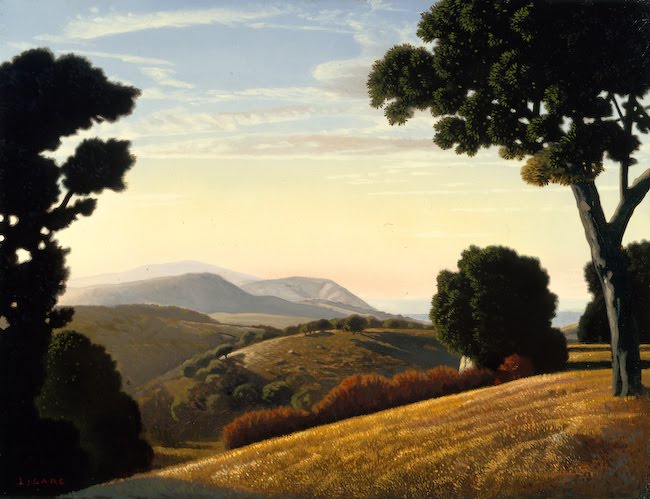