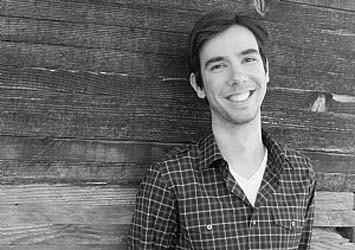 Daniel Keys is an American painter born on October 7, 1985, in Fresno, California. During his early childhood days, Keys spent time drawing as a homeschooled kid and became good at it. At 11, he bought a set of paints and started painting. Encouraged by his parents, Keys later decided to pursue a career as a fine artist.

Keys had no formal art training or exposure to famous artworks. He taught himself to paint through the internet and constant practice. In 2004, Keys started painting seriously and established a studio. He has since won acclaim for his versatility and expertise in creating masterpieces worthy of collection.

Several publications have featured Keys and his works, such as Pratique de Arts, Plein Air Magazine, and Art of the West. His works are in the collections of Gallery 1261, Highlands Art Gallery, and Legacy Gallery. Keys still actively paints and lives in his hometown in California, where he established his antique-filled studio.

What is Daniel Keys Known For?

Daniel Keys is known for painting still-lifes, usually plants. His childhood love for growing flowers largely influenced his choice of subject matter. The artist employs bright colors and loose brushwork in his highly coveted oil paintings. Recently, Keys has also mastered the pastel medium and won awards for his works.

Who was Daniel Keys Influenced By?

Daniel Keys was influenced by Richard Schmid. At 11, Keys got discouraged after his first trial and abandoned painting. However, he returned to the medium when an article containing Schmid’s work in The Artist’s Magazine intrigued him. Keys consequently spent time recreating Schmid’s work to develop his style.

What Art Movement is Daniel Keys Associated With?

Daniel Keys is associated with the Realism art movement.

Below are some of the artworks of Daniel Keys 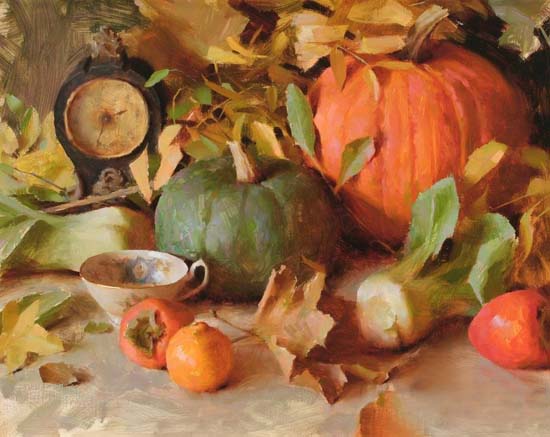 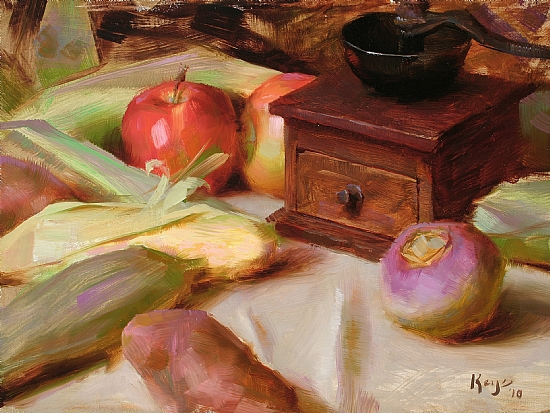 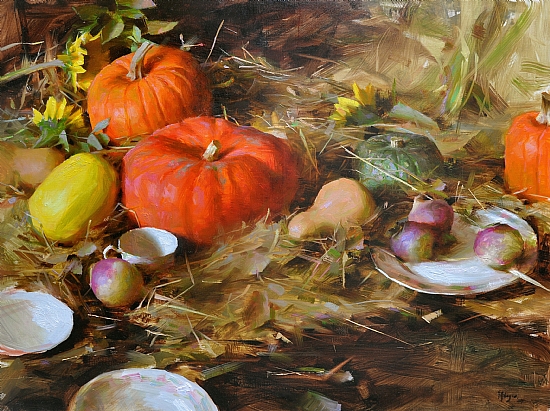 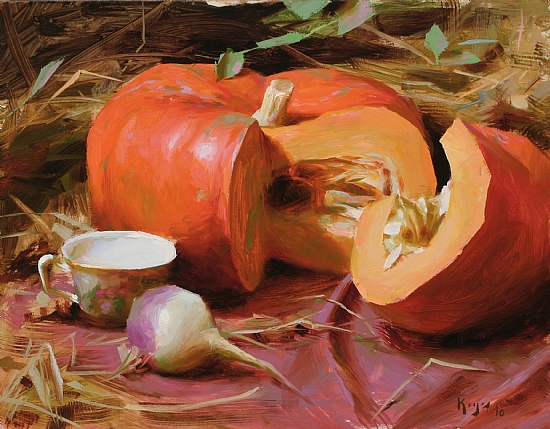 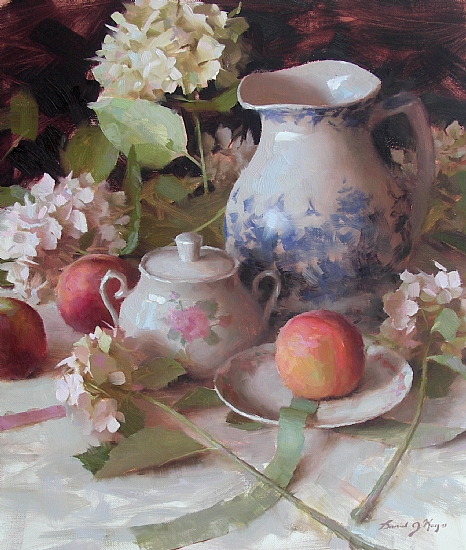 Last of the Pink Narcissuses 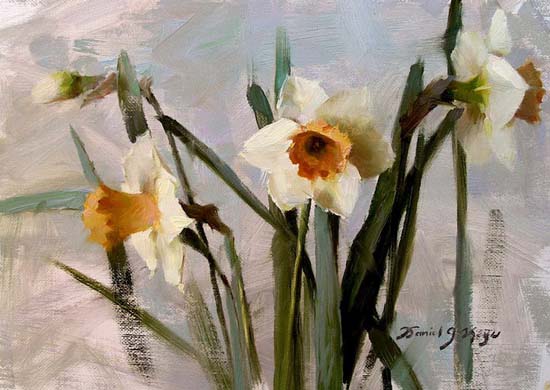 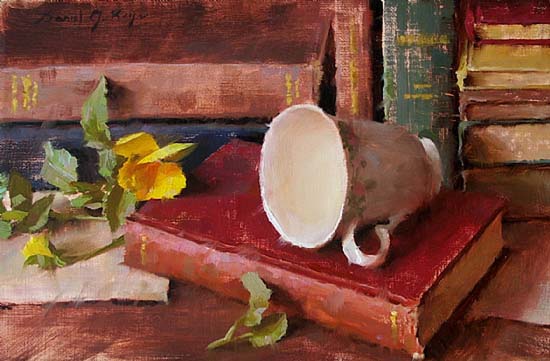 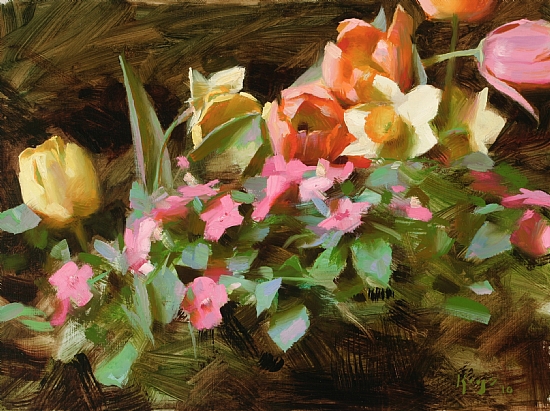 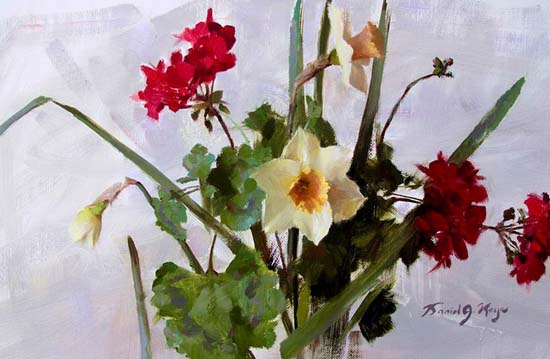 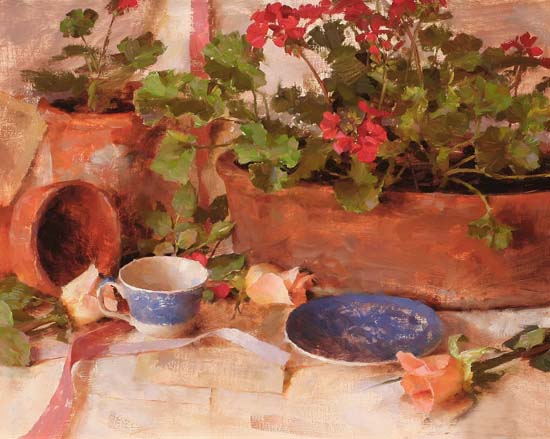 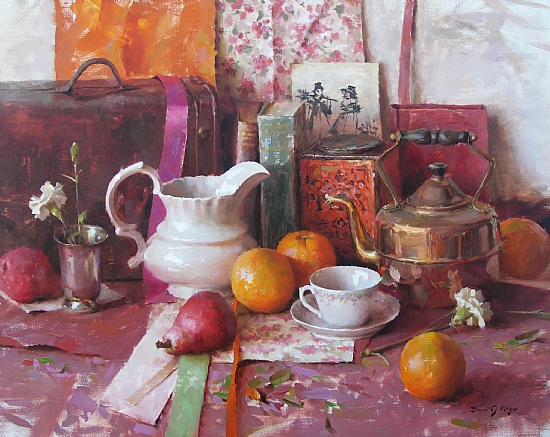 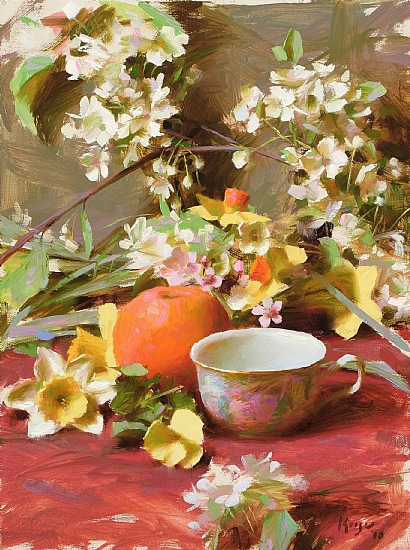 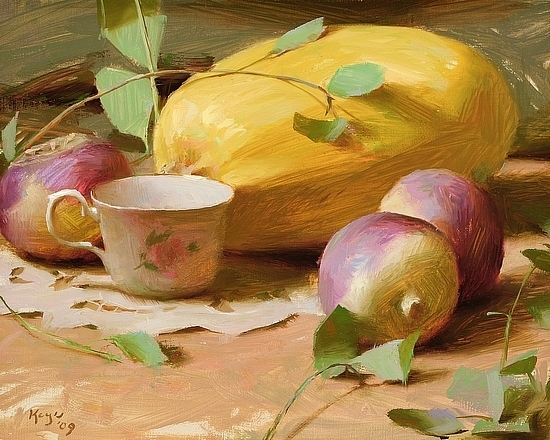