Charlotte Lachapelle is a French painter best known for her naive paintings of idyllic countryside scenes and urban views of Paris. Lachapelle is a self-taught artist who has been painting for more than two decades. Born in 1955 in Souillac the Lot, France, Lachapelle essentially has been painting her childhood memories on canvas since she was 25 years old. Charlotte is a Modern Primitives’ founding member in France. Her creations have been featured in numerous exhibitions in different parts of the world.

What Does Charlotte Lachapelle Paint About?

Charlotte Lachapelle paints the innocence and joy of her childhood in illuminating colors. Lachapelle’s technical skills aid in simplifying and harmonizing light and colors on canvas. Her artistic intent is to always pull viewers into her magical world filled with dreams, poetry, and gentleness. Charlotte’s works have helped her be known as a ‘painter of magic’ and ‘joie de vivre’.

Who Was Charlotte Lachapelle Influenced By?

Charlotte Lachapelle was influenced by the regional landscapes she grew up in. Having been born in a quiet rural area, Lachapelle delivers on canvas the world she grew up in. Charlotte’s enchanting environment is filled with meticulously drawn characters who are able to freely roam amidst charming countryside cottages. Her paintings harken back to a time when time passed slowly and stress-free. Where tugboats and barges were Seine’s most awaited spectacle.

What Art Movement Is Charlotte Lachapelle Associated With?

Being largely self-taught, Charlotte Lachapelle is therefore associated with naive art. This movement is characterized by visual art made by an artist with little to no formal training and education in perspective, anatomy, technique, and art history. However, Lachapelle’s simplicity belies her elaborate technique. Her work has been described as instinctive and highlights Charlotte’s mastery in light and harmony.

Charlotte Lachapelle exhibited her paintings in various Naive Art collections in different parts of the world. Below are a few of her creations.

A Chance Encounter at the Beach 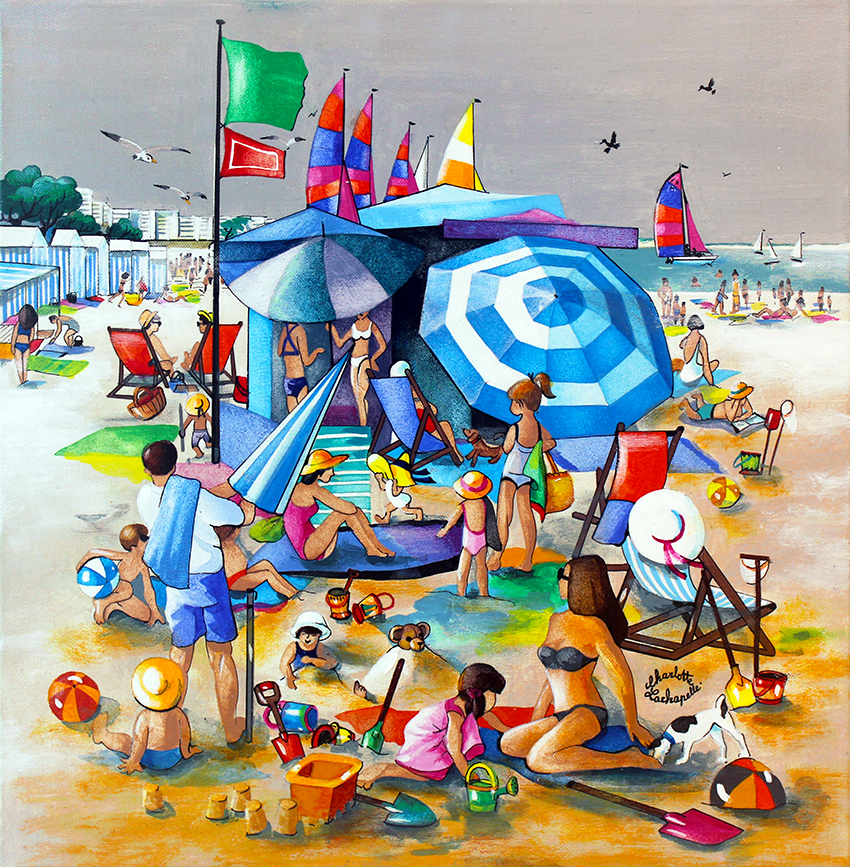 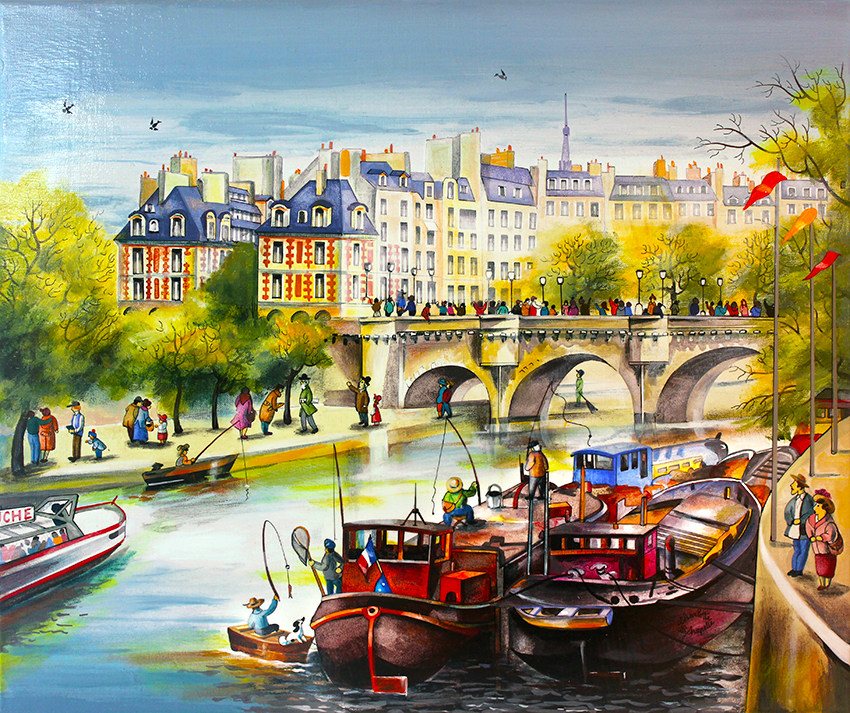 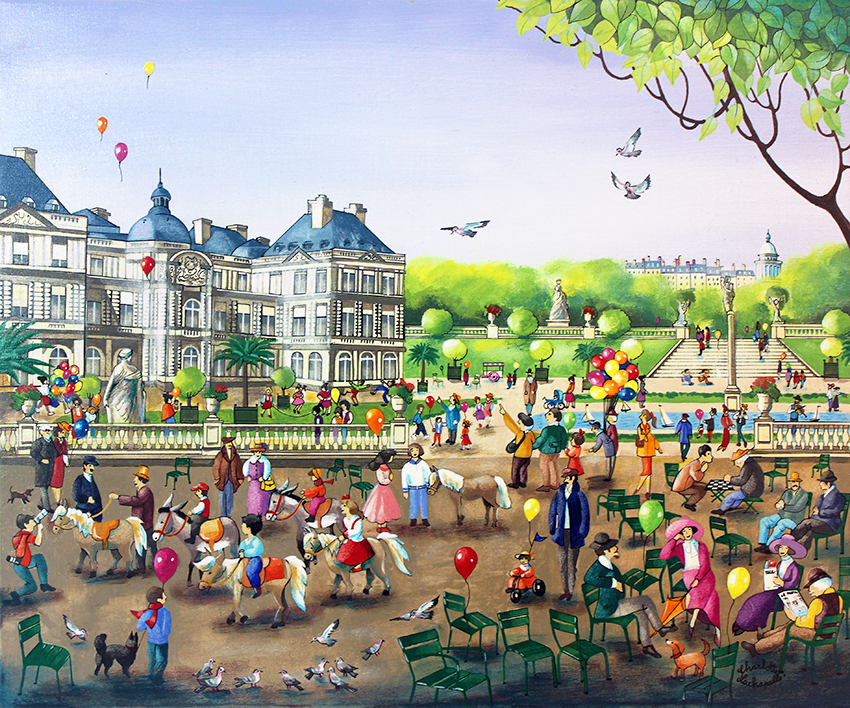 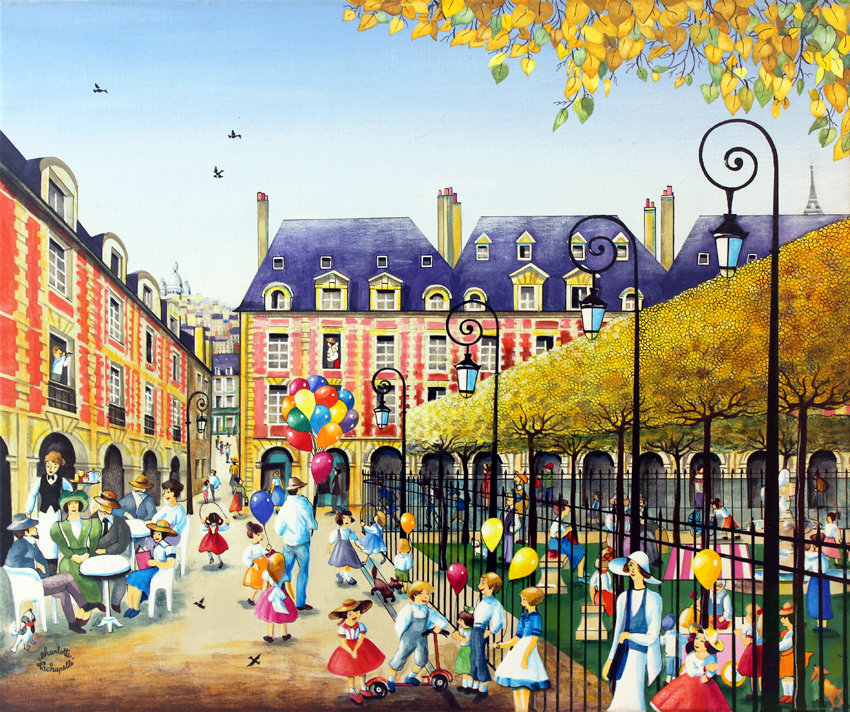 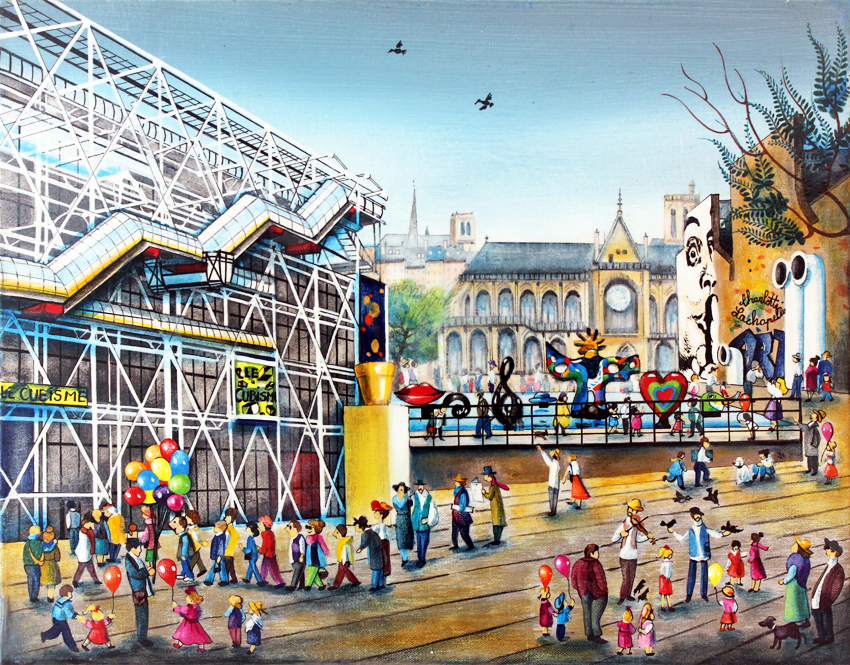 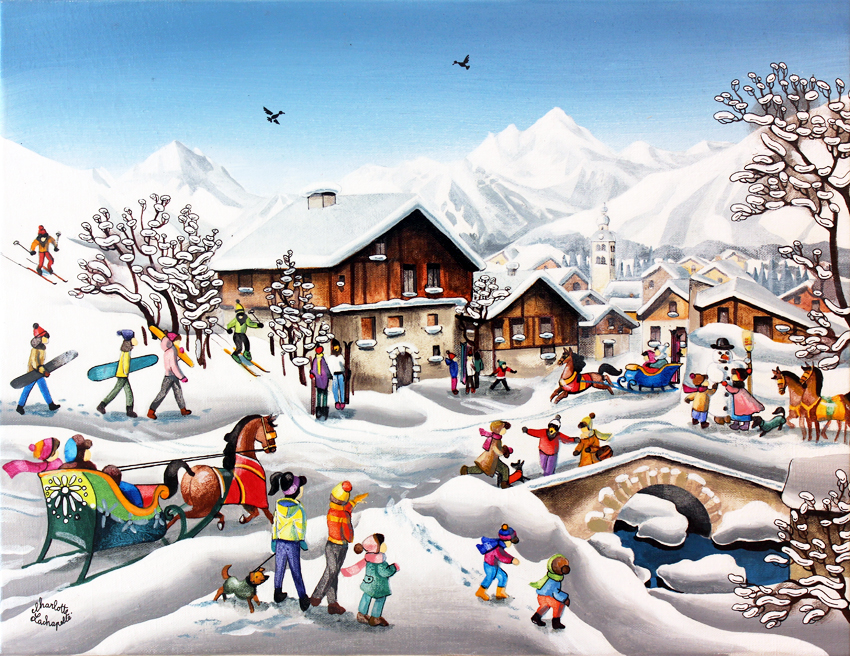 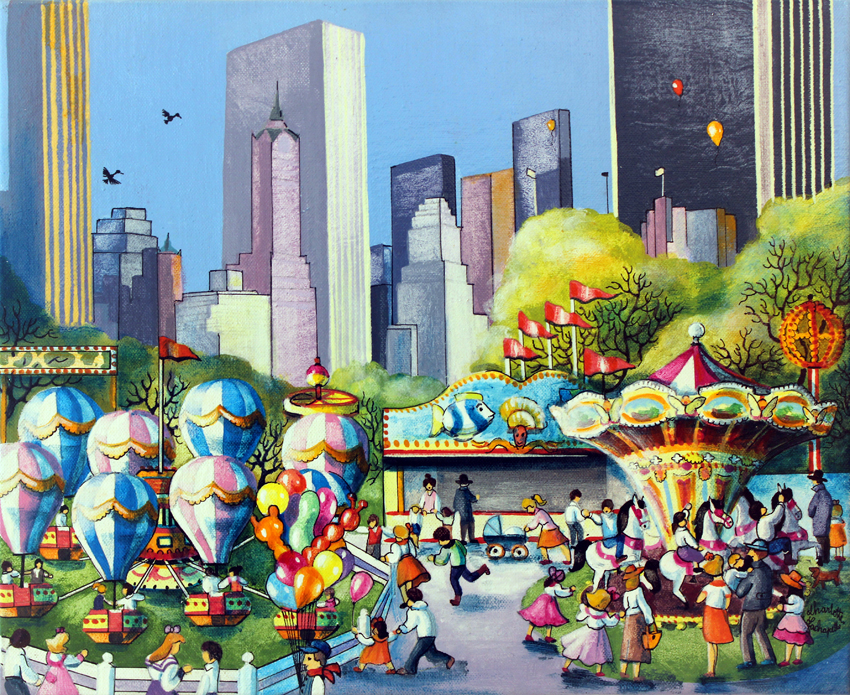 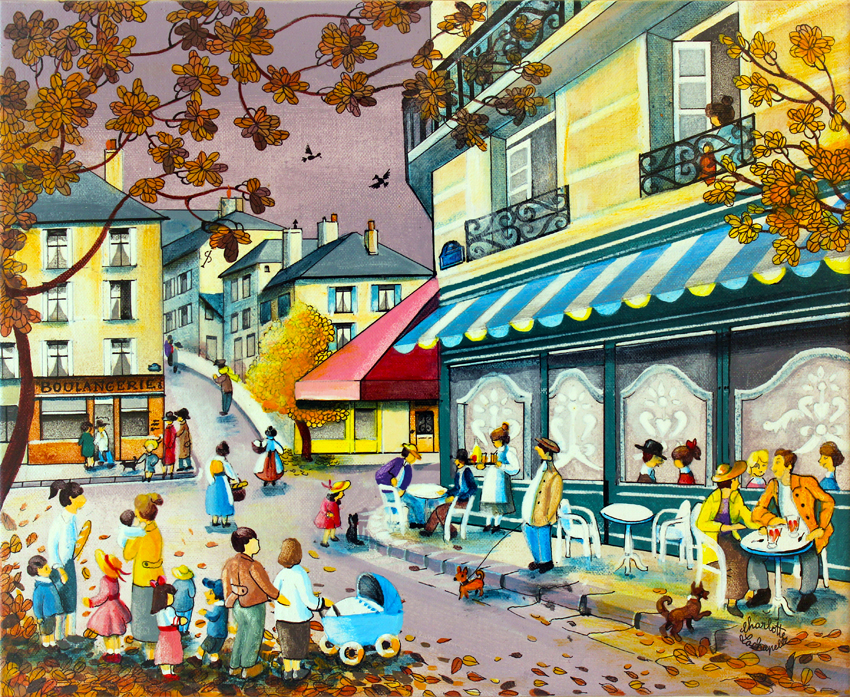 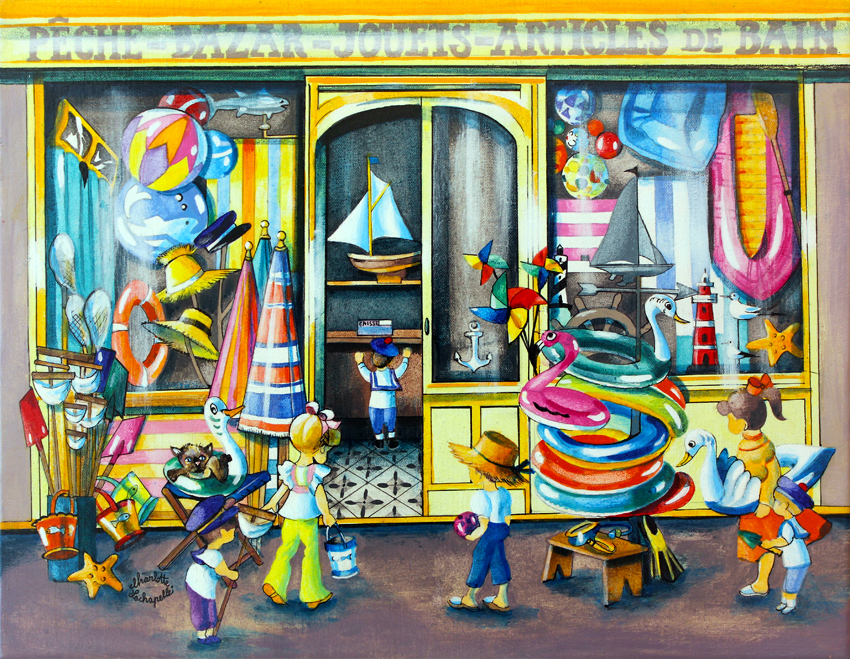 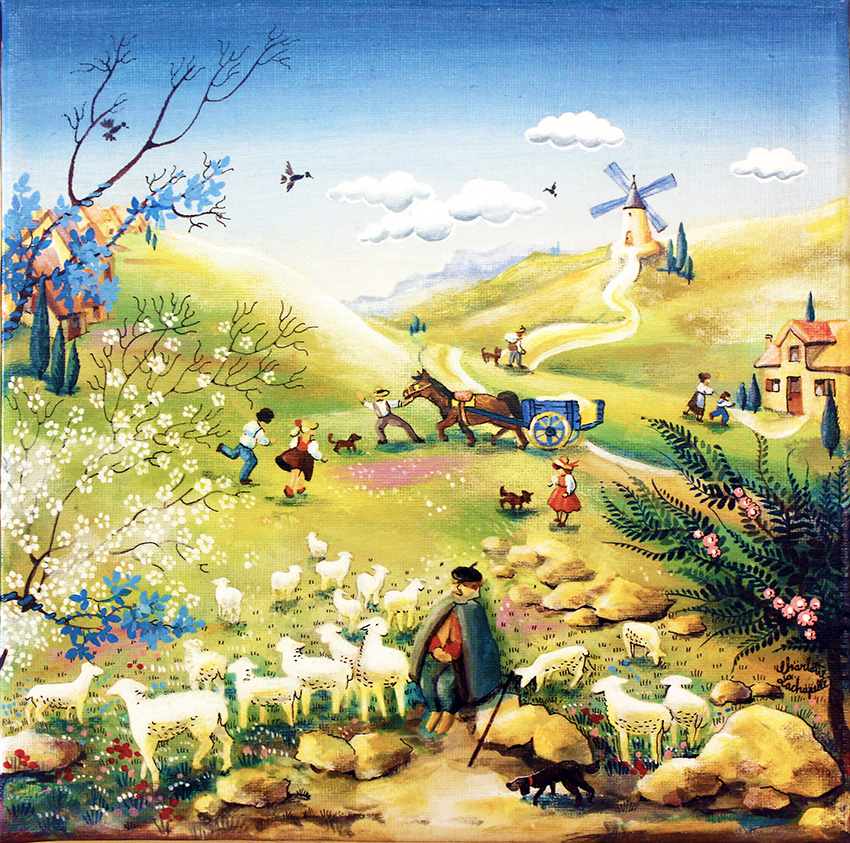 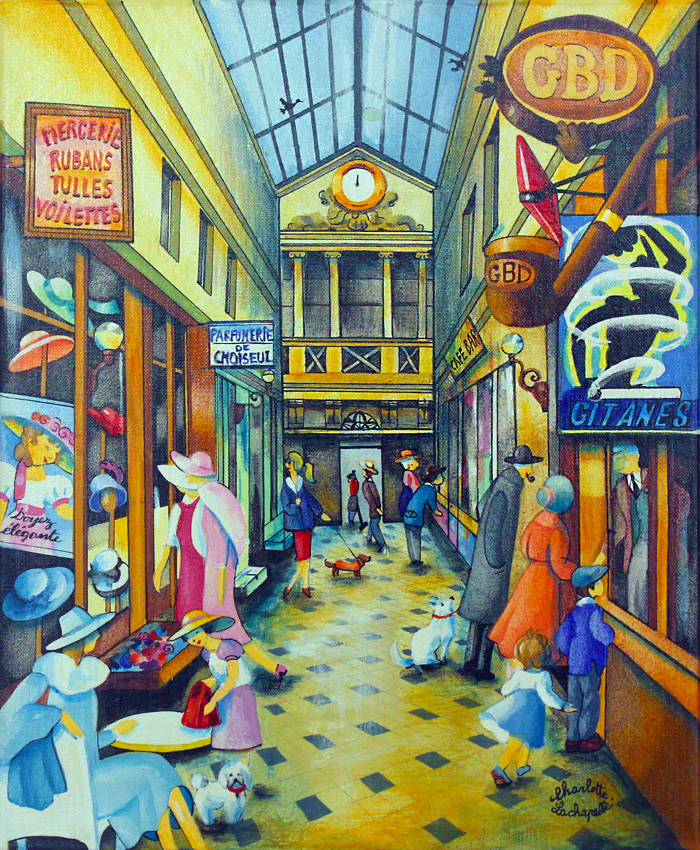 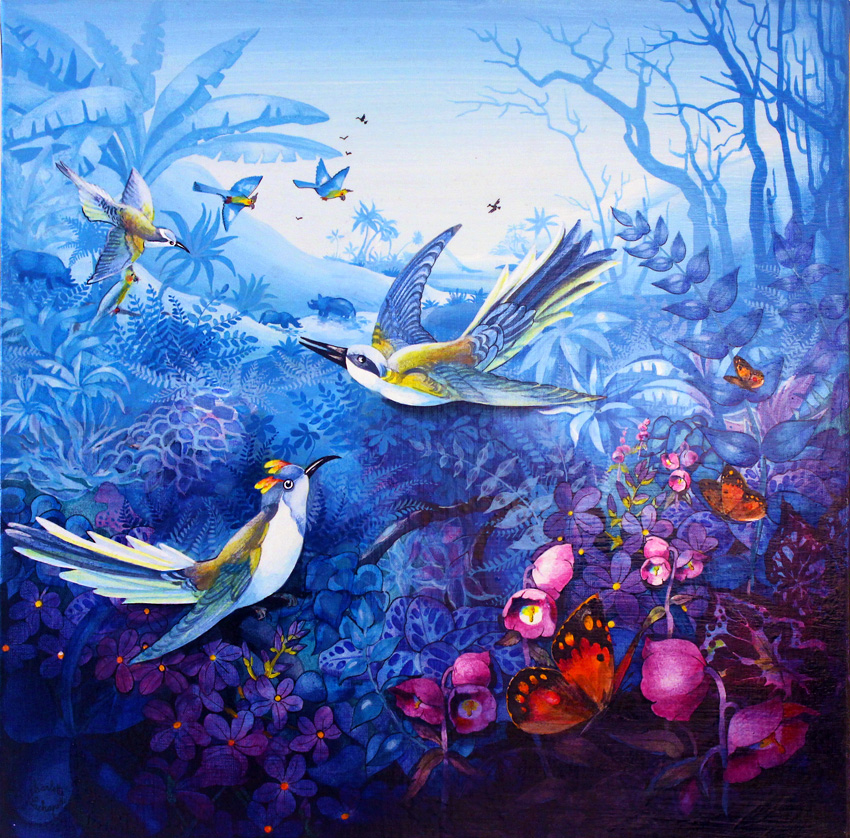 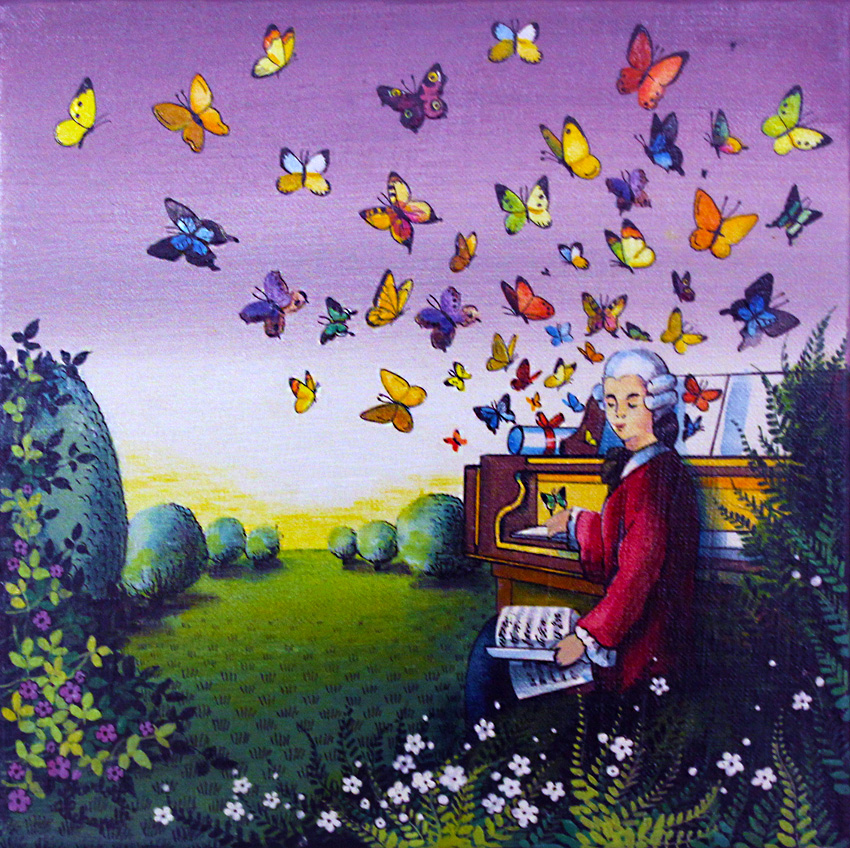 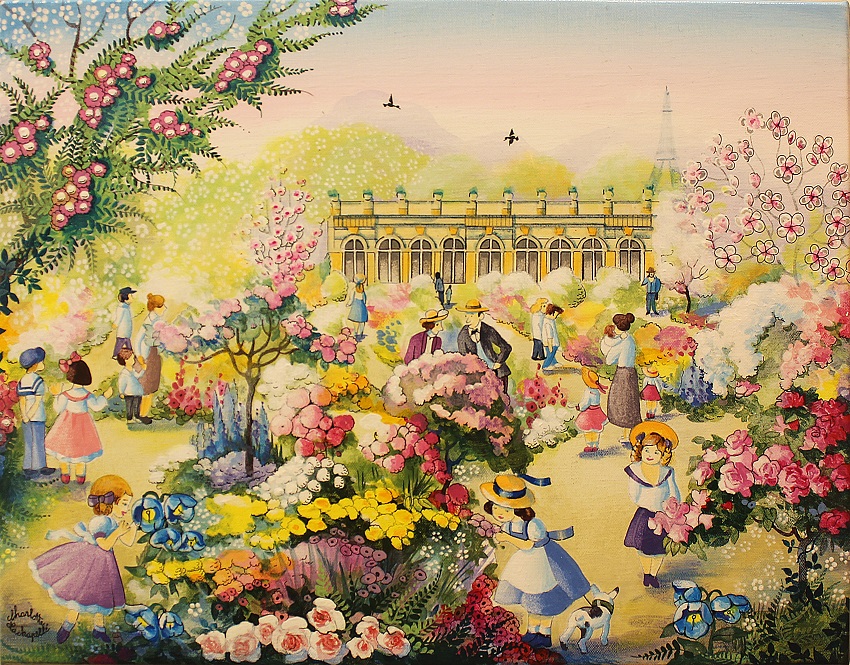 Nearby the Little Bridge 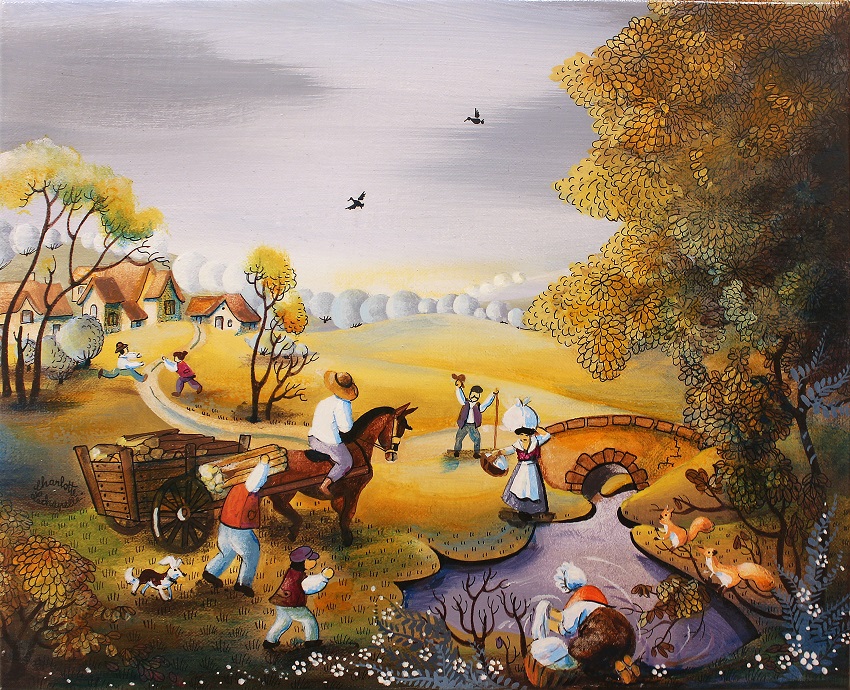