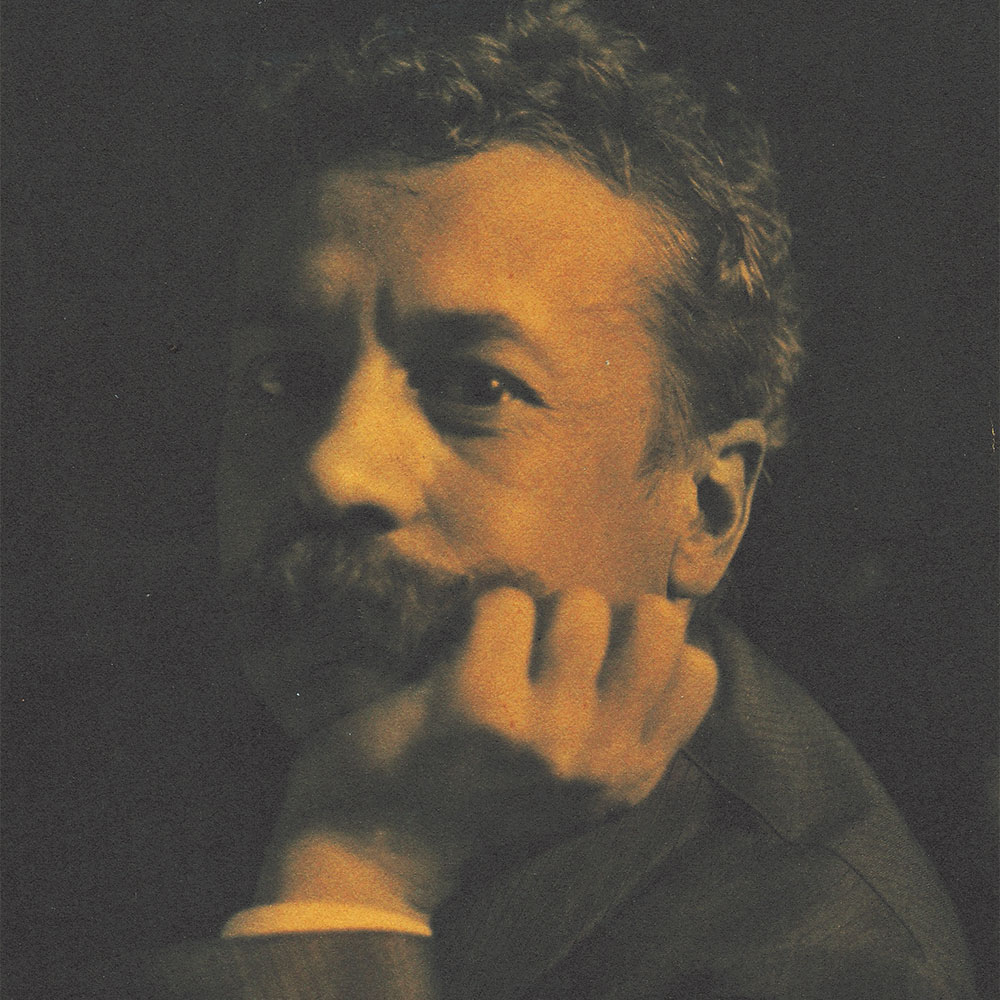 René Jules Lalique was a French master glassmaker and jeweller best known for his glass art and jewelry designs. Lalique apprenticed under Louis Aucoc in 1876, a leading goldsmith and jeweller in Paris. Rene’-Jules later studied at the Ecole des Arts Décoratifs de Paris. Born on April 6, 1860 in France’s Marne region,  Lalique became a freelance jewelry designer for Cartier and Jacta, eventually becoming a full-time jeweller in 1885. In Paris, he launched his own workshop during the 1890s which lead to him becoming a much sought-after jeweller and glass artist.  Lalique died on the first of May, 1945,

What Does René Jules Lalique Make?

Who Was René-Jules Lalique Influenced By?

René Jules Lalique was primarily influenced by the female figure and considers the female form as his source of inspiration. As a child, his stay in the Champagne countryside with his maternal grandmother left a memorable impression on his imagination. Lalique’s influences also include flora and fauna.

René Jules Lalique is associated with the Art Deco and Art Nouveau art movements. Lalique is considered one of Art Deco’s driving forces. Essentially, his jewelry designs reflected his Art Nouveau style while his glasswork, specifically the vases he created in his Wingen-sue-Moder factory, are representations of his Art Deco leanings.

René Jules Lalique was able to mass-produce his work thus turning his creations into highly sought-after products. It also allowed him to receive the honor of being labeled as one of the world’s most celebrated glassmakers. Below are a few of his artworks. 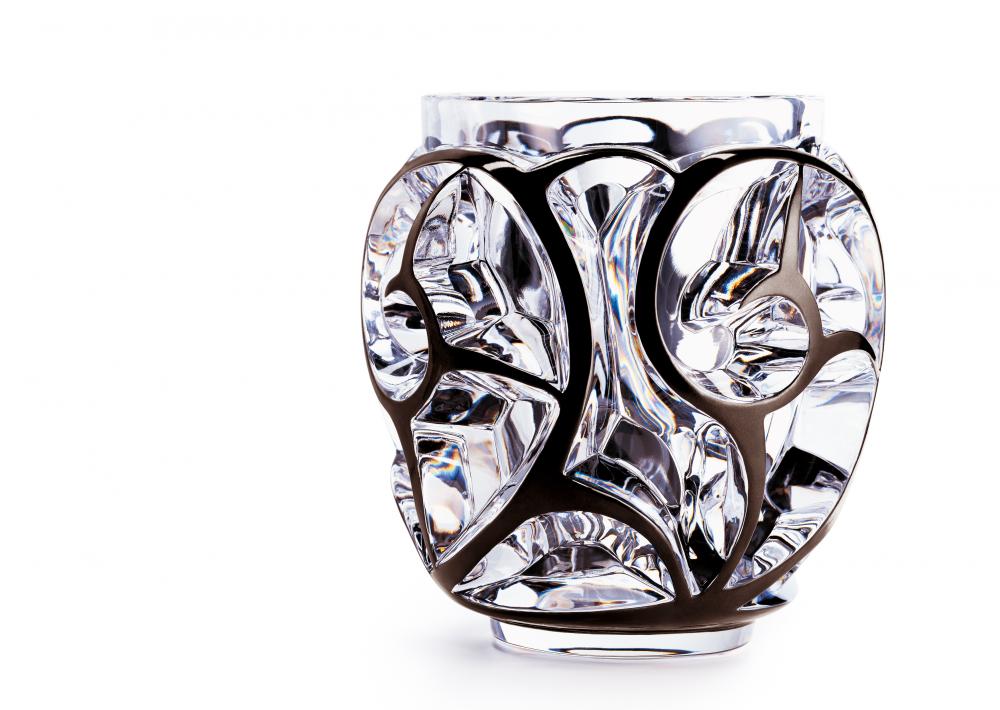 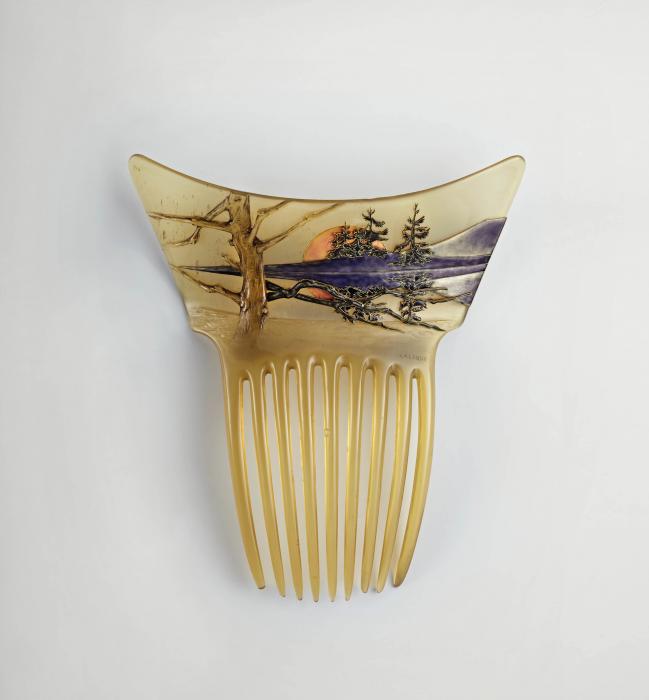 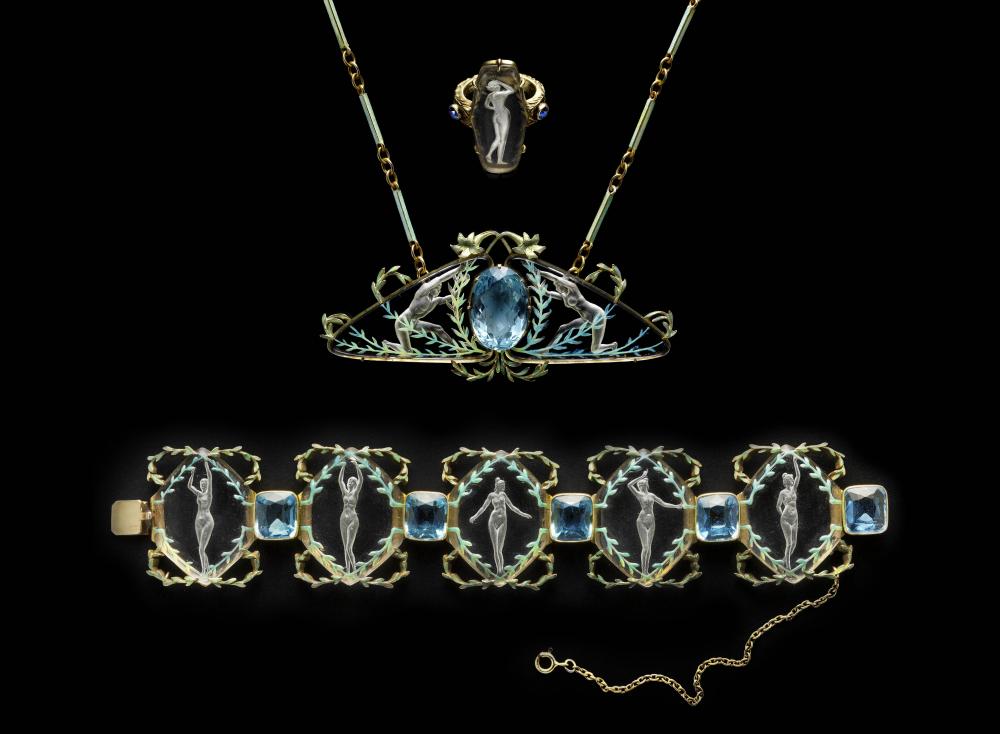 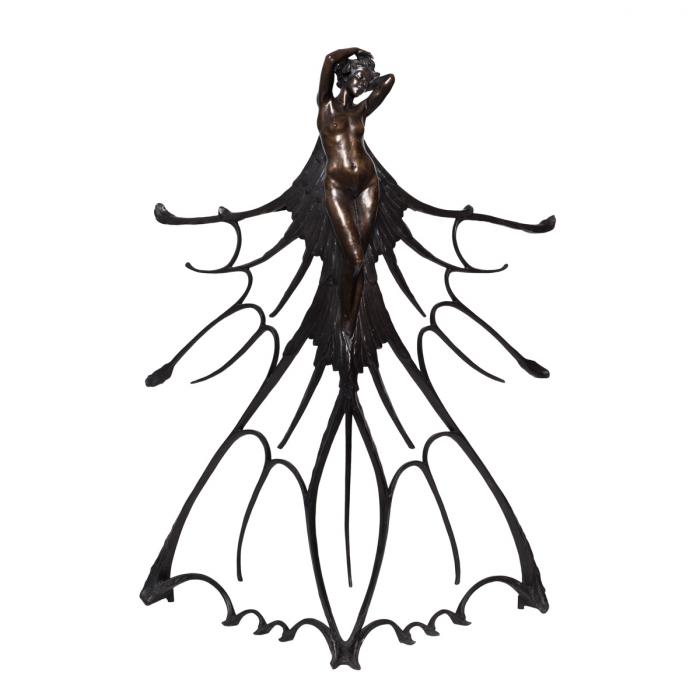 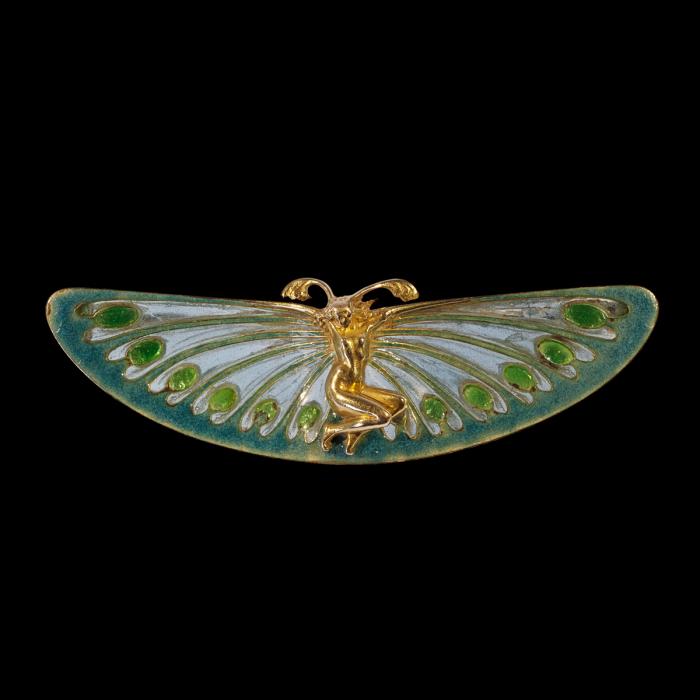 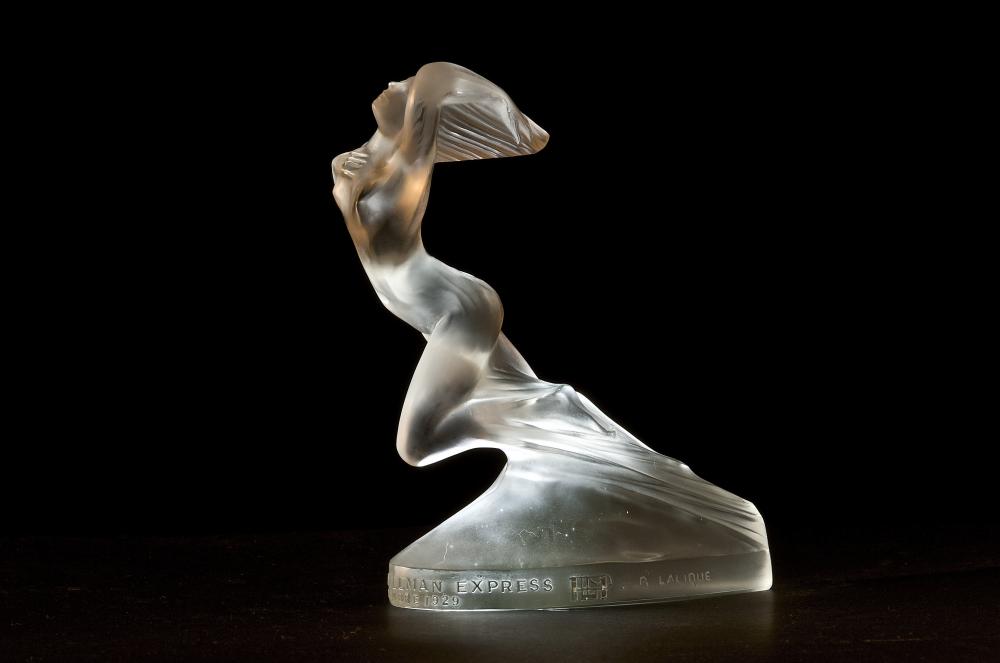 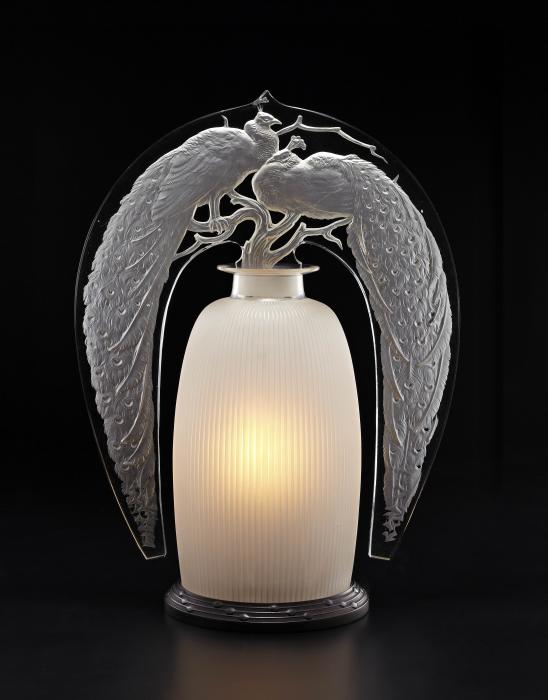 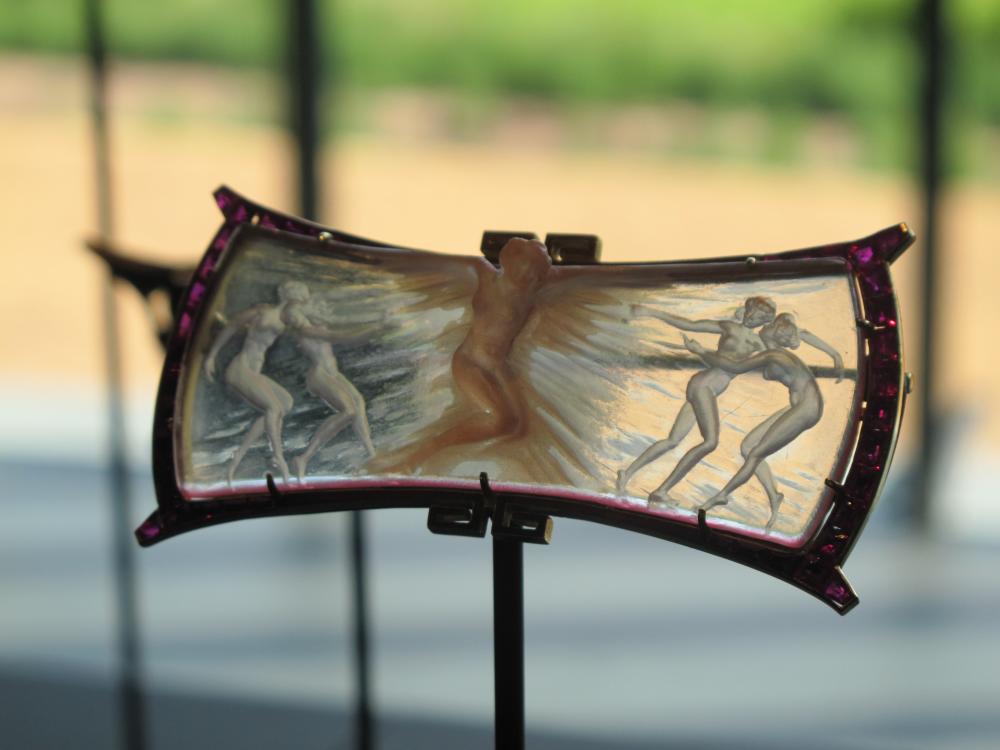 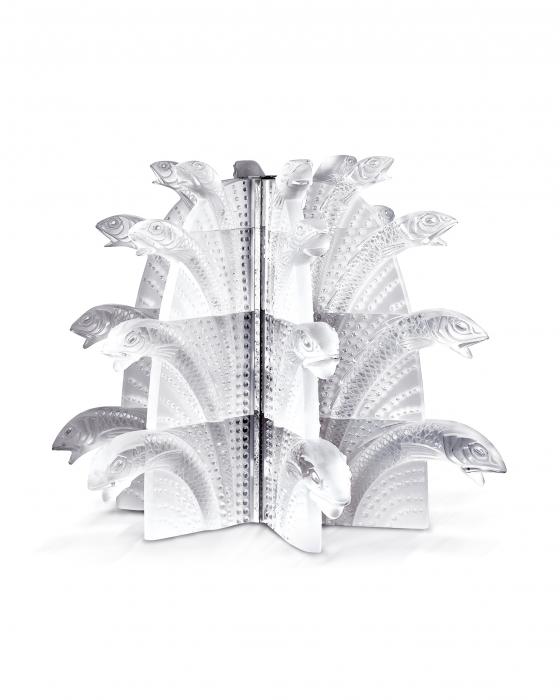 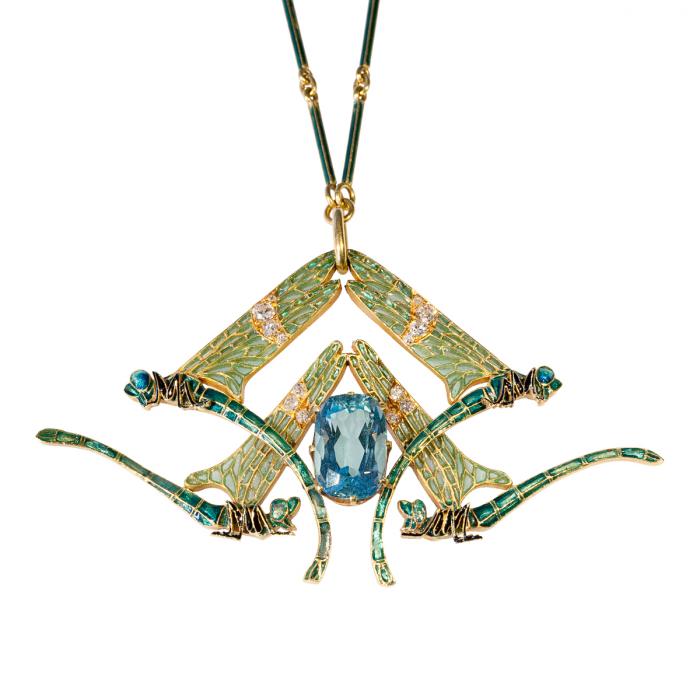 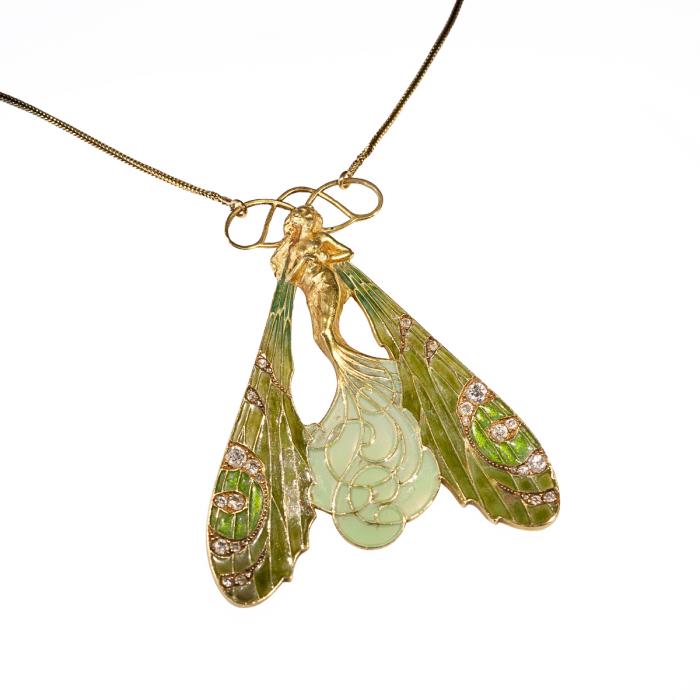 “Spirit of the Wind” 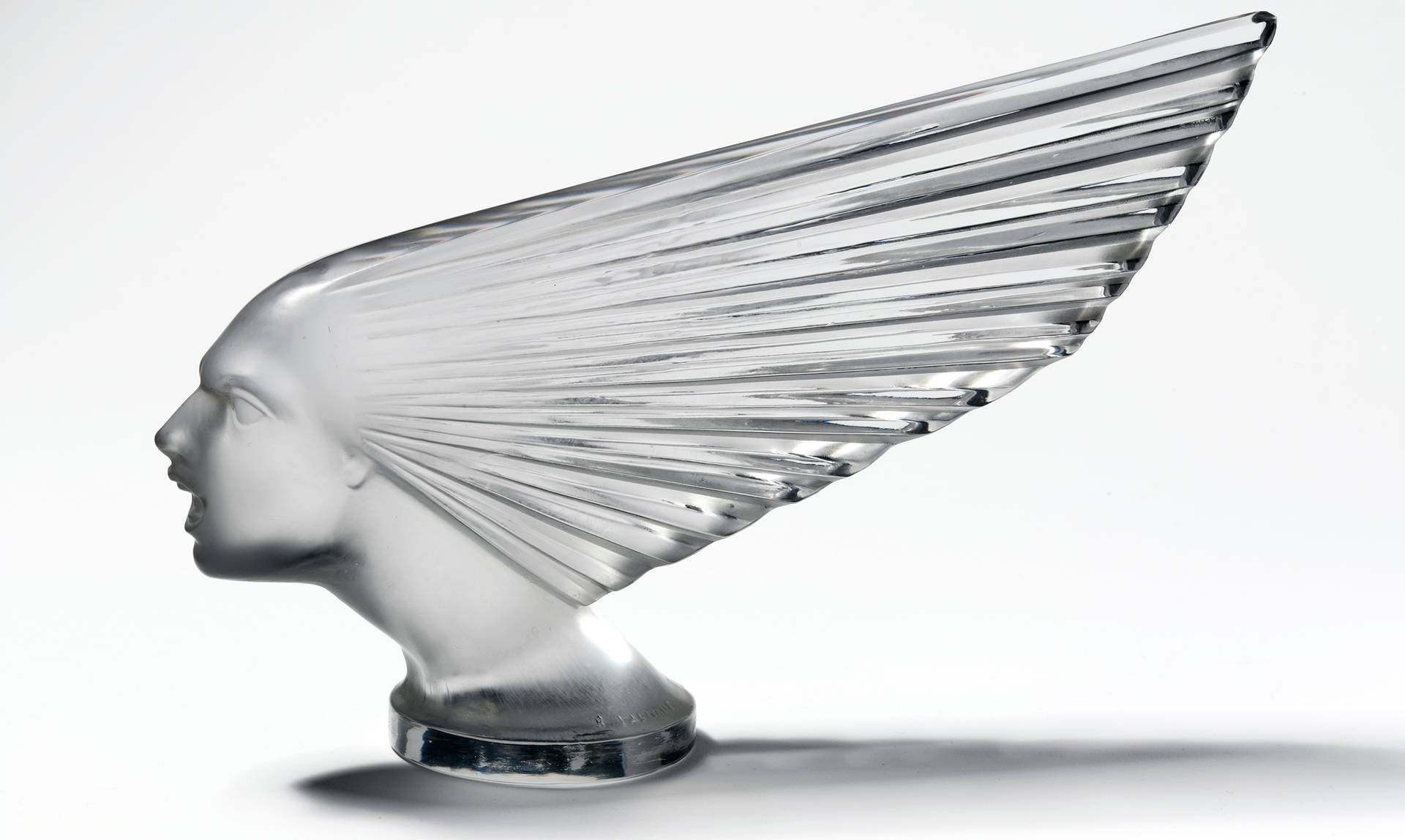 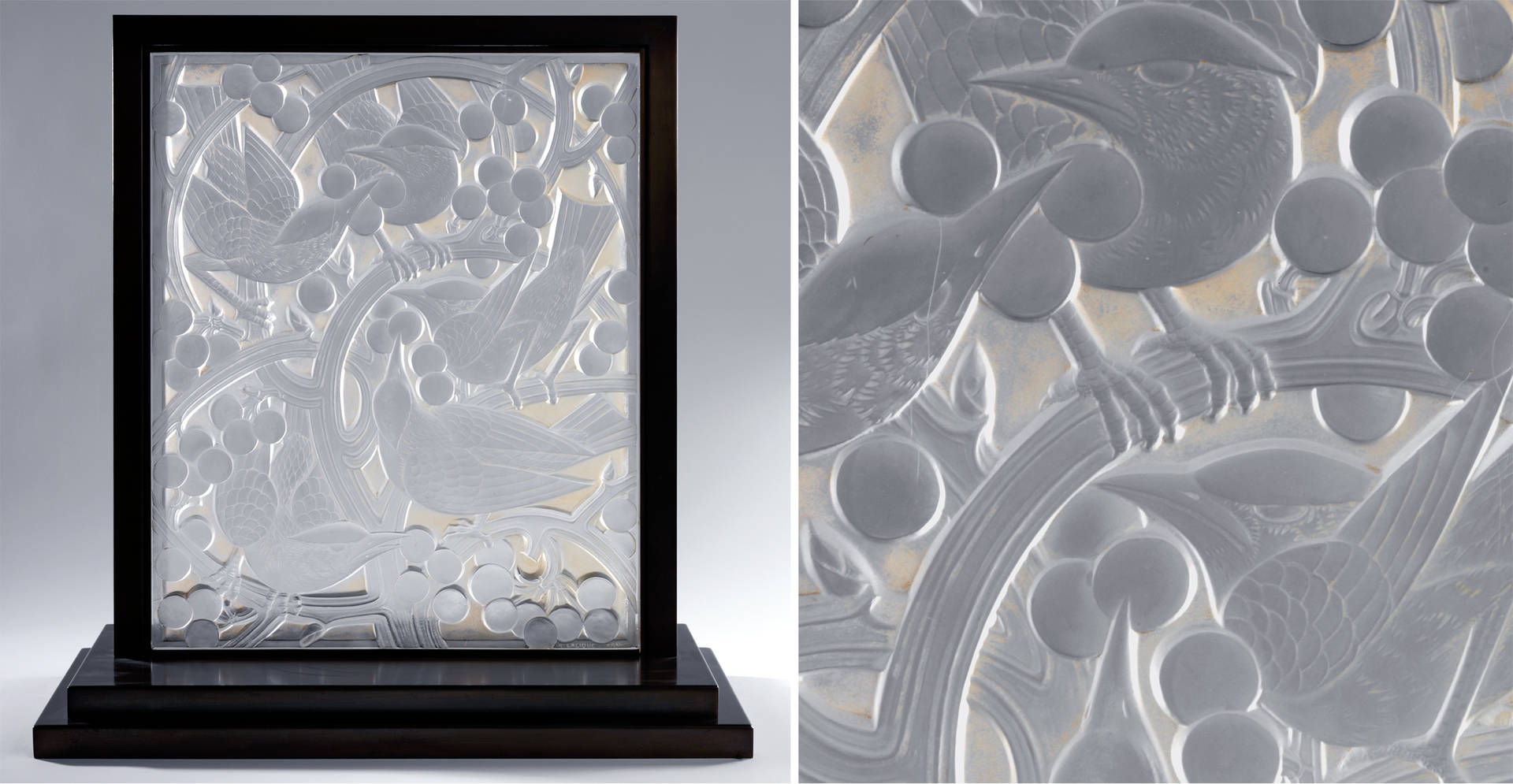 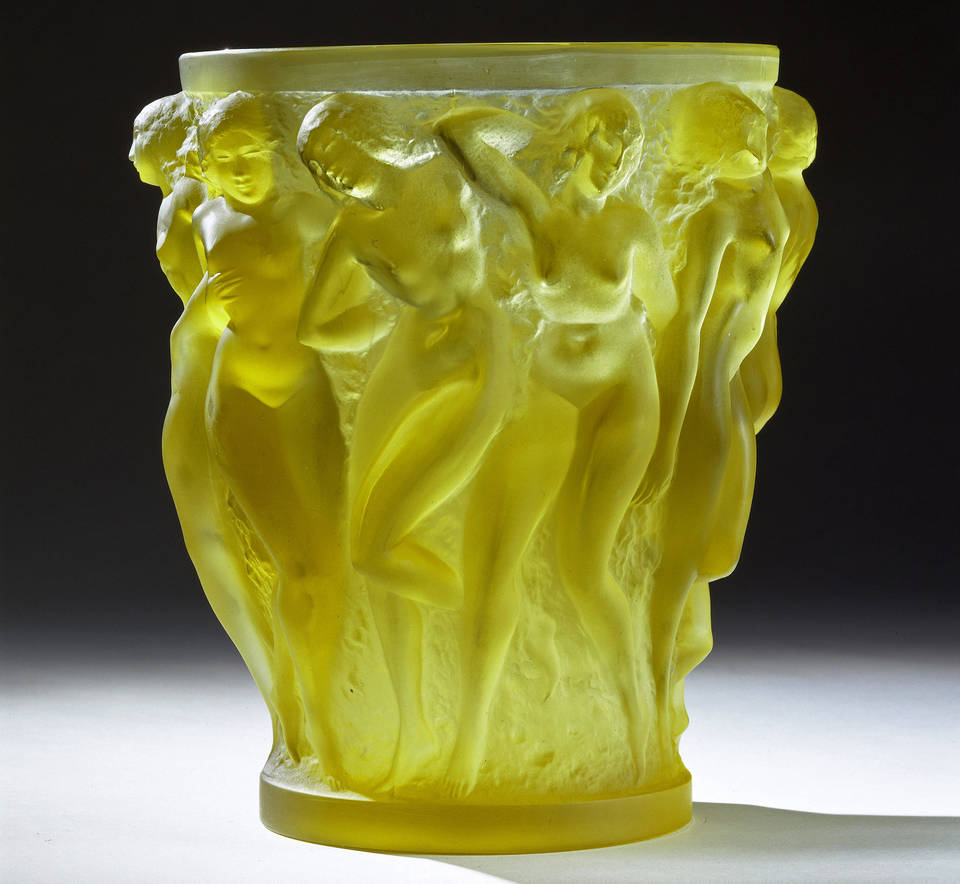 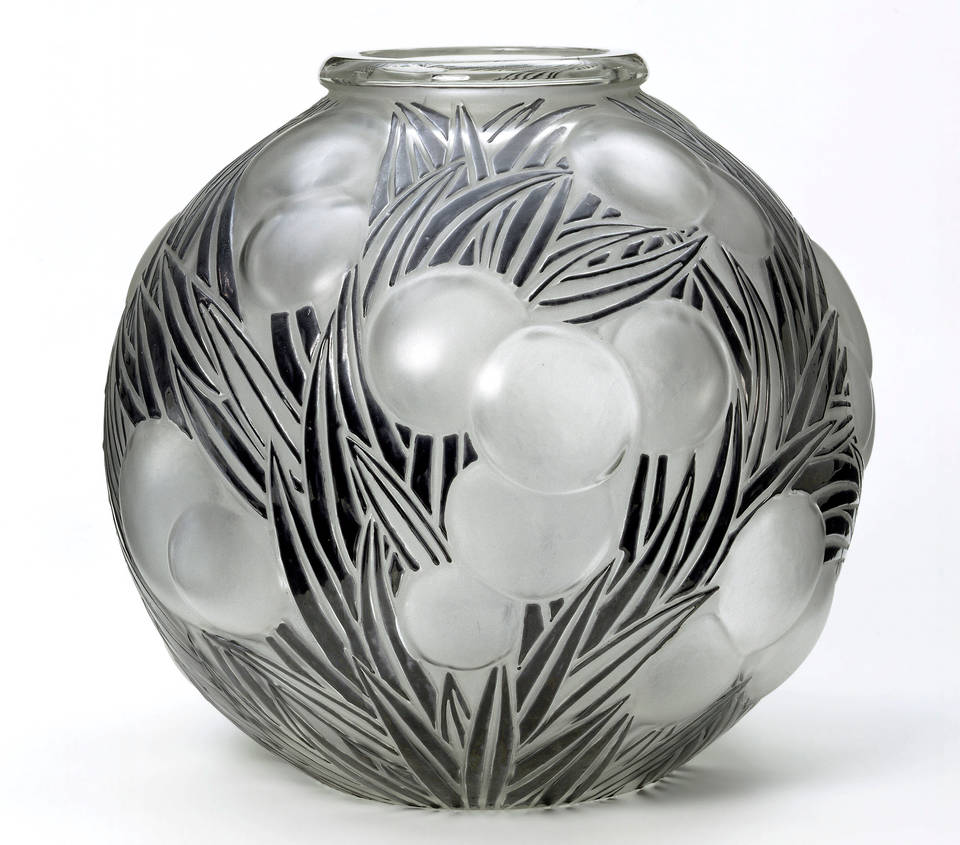