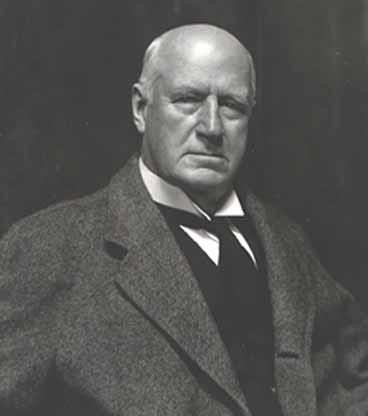 Charles Dana Gibson was an American illustrator who was best known for Gibson Girl –  an iconic image that best represented the stunningly independent Euro-American woman at the start of the 20th century.  Born on the 14th of September, 1867 in Roxbury, Massachusetts,  Gibson attended New York’s Art Students League from 1884 to 1885. Charles went to Italy, Spain, and France to study painting from 1905 to 1907.  Most of Charles Dana Gibson’s creations were published in Life magazine and national publications. Charles died on December 23, 1944, in New York due to a heart ailment.

Gibson’s use of bold lines, as well as his techniques in utilizing contrast, are still being admired and studied by contemporary illustrators who are serious about perfecting their craft. Charles’s skill allowed him to create pictures using mere black ink and basic paper. Add in his unique application of tone, character, and humor, and his style started to be emulated by the artists of his time.

What Does Charles Dana Gibson Illustrate About?

Gibsons illustrations included the refined upper-middle-class idealized woman known as the Gibson Girl, as well as gentle satirizations of American mores and public life. The women in his images were portrayed taking a vacation at the beach, flirting, and engaging in gracefully elegant pursuits. He also featured the “common man” through his much loved Mr. Pipp character.

Who Was Charles Dana Gibson Influenced By?

Early in his career, Gibson was influenced by fellow illustrators Howard Pyle, Charles Keene, and Phil May. It was Pyle who created the iconic pirate image wherein he combined the look of a 16th-century sailor with that of a Spanish Gypsy. Meanwhile, Keene portrayed women in unflattering forms. May was known for his excellent portraiture and ability to integrate artistic facility with quality.

In the early 1900s, Gibson was the highest-paid illustrator. He was paid $50,000 by Collier’s Weekly to create illustrations per week for an entire year. A few of his creations can be seen below. 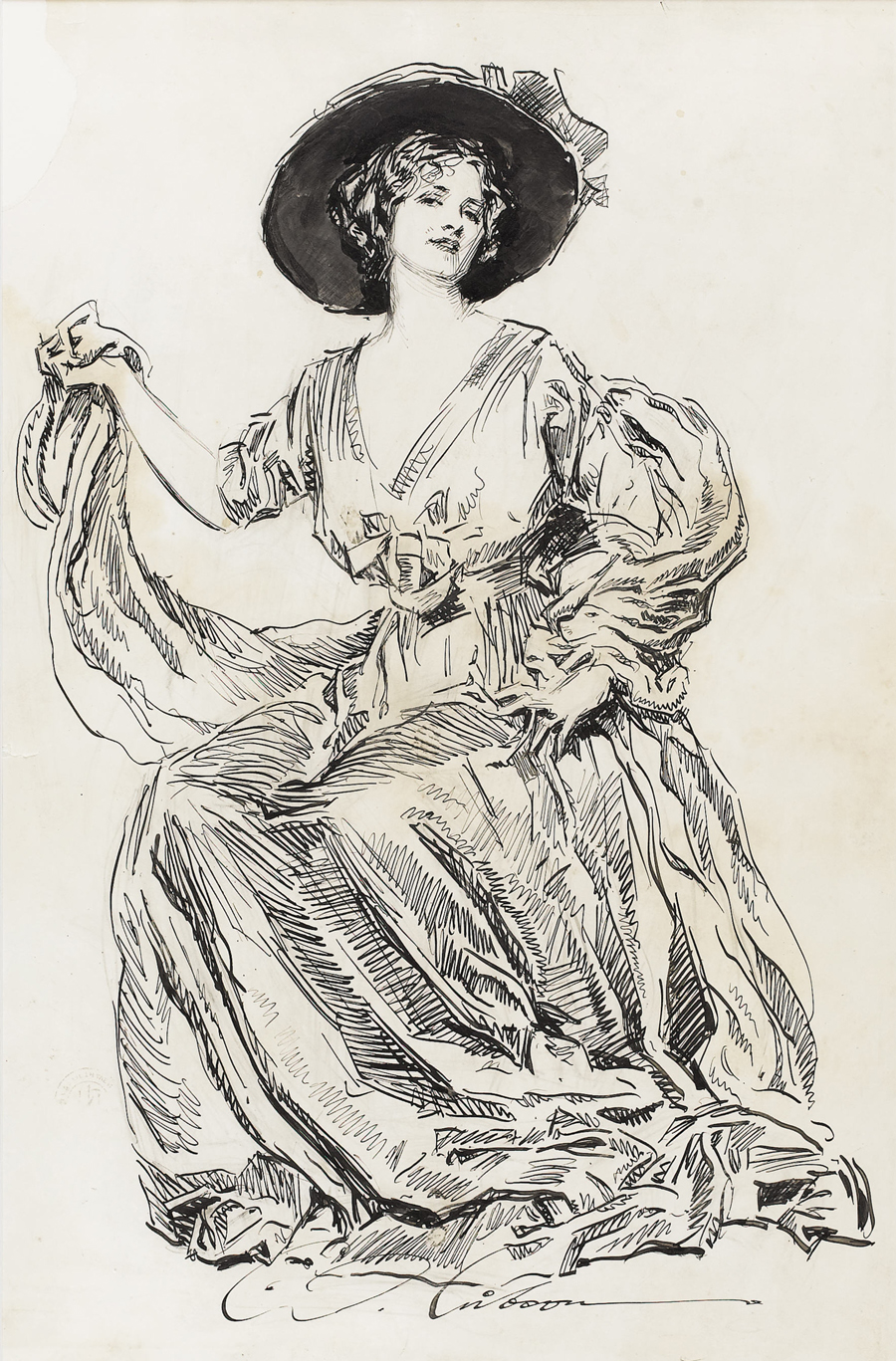 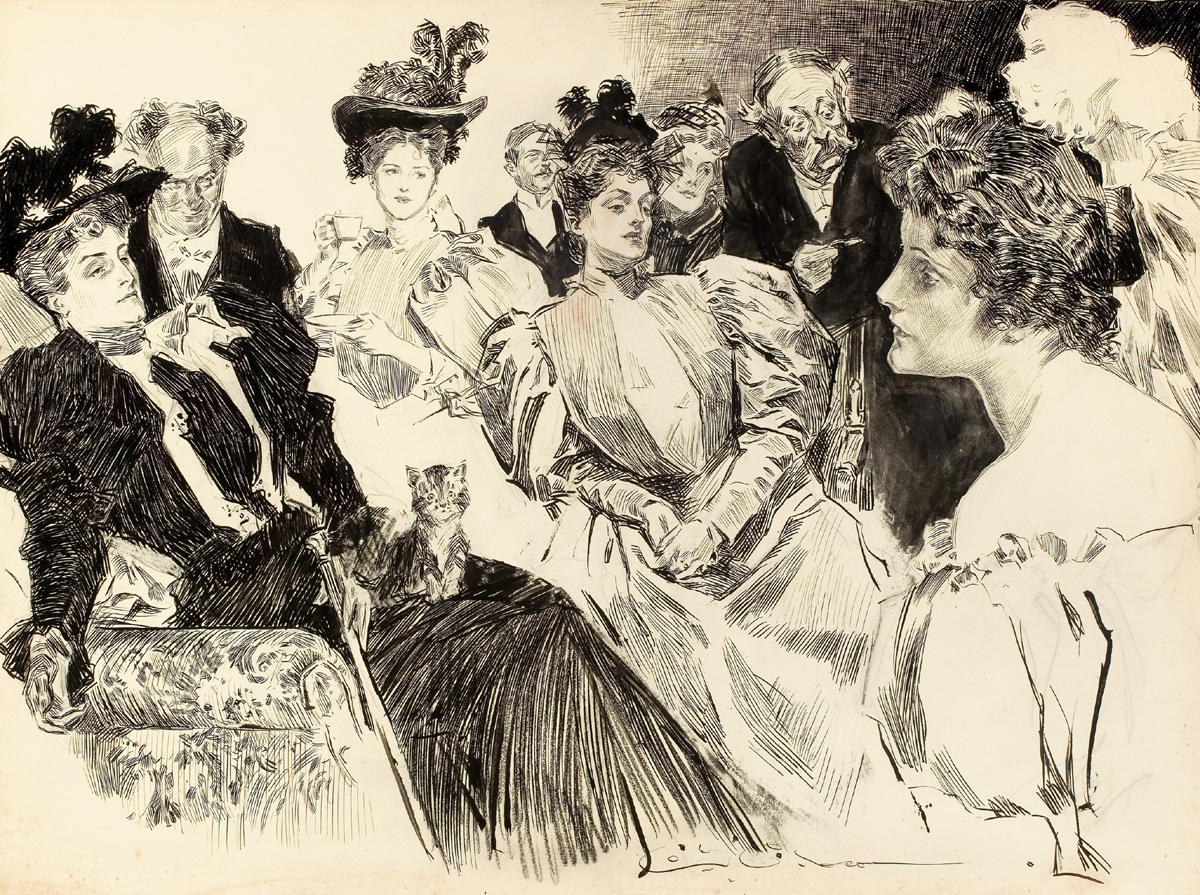 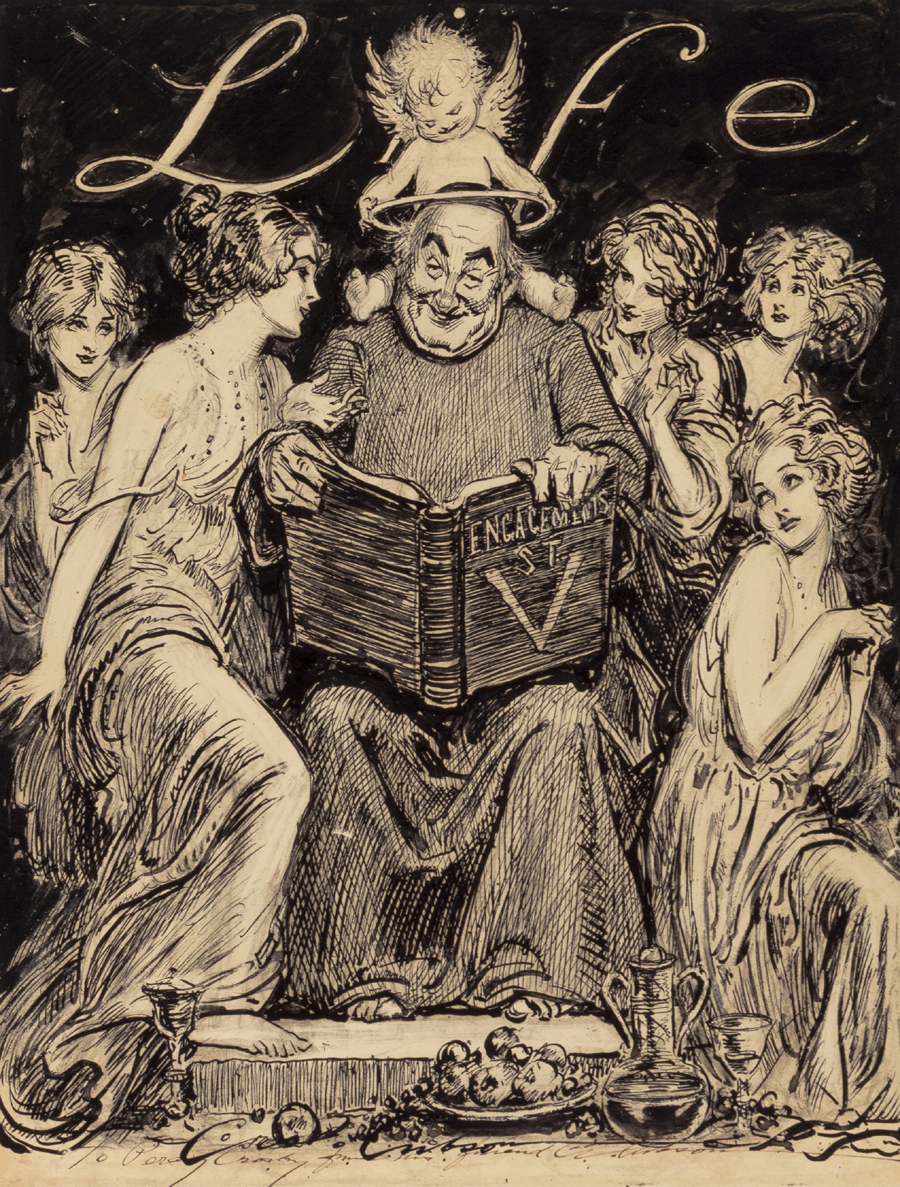 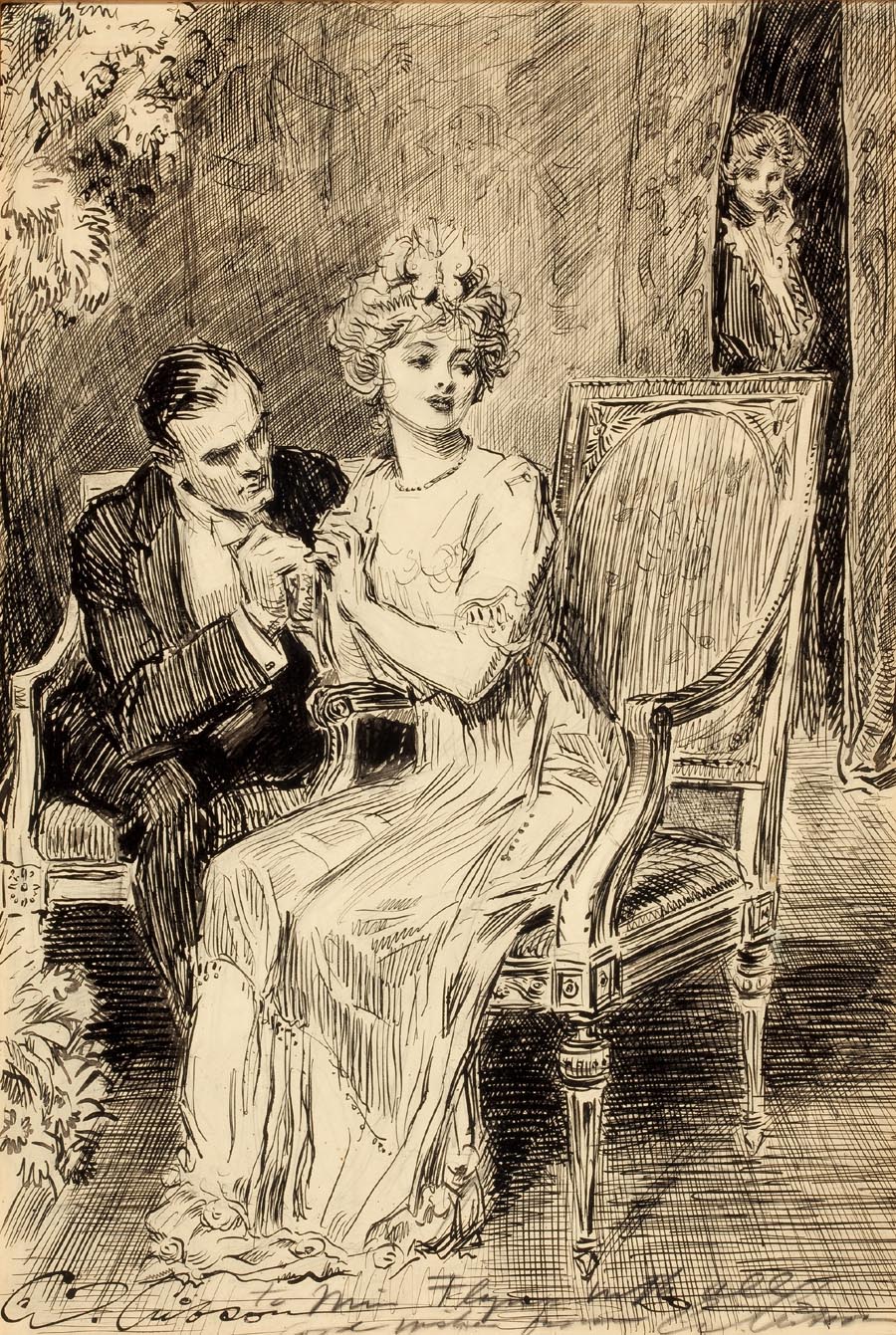 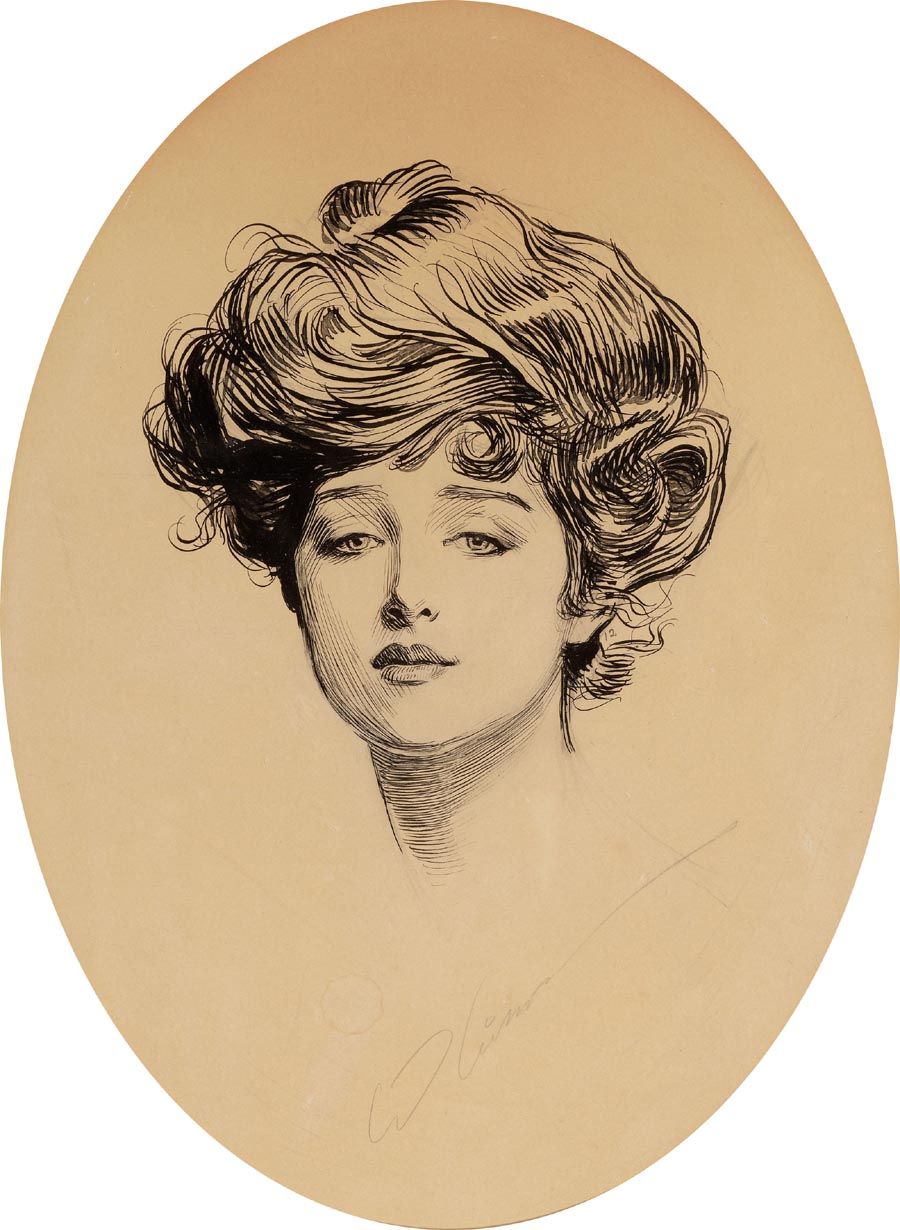 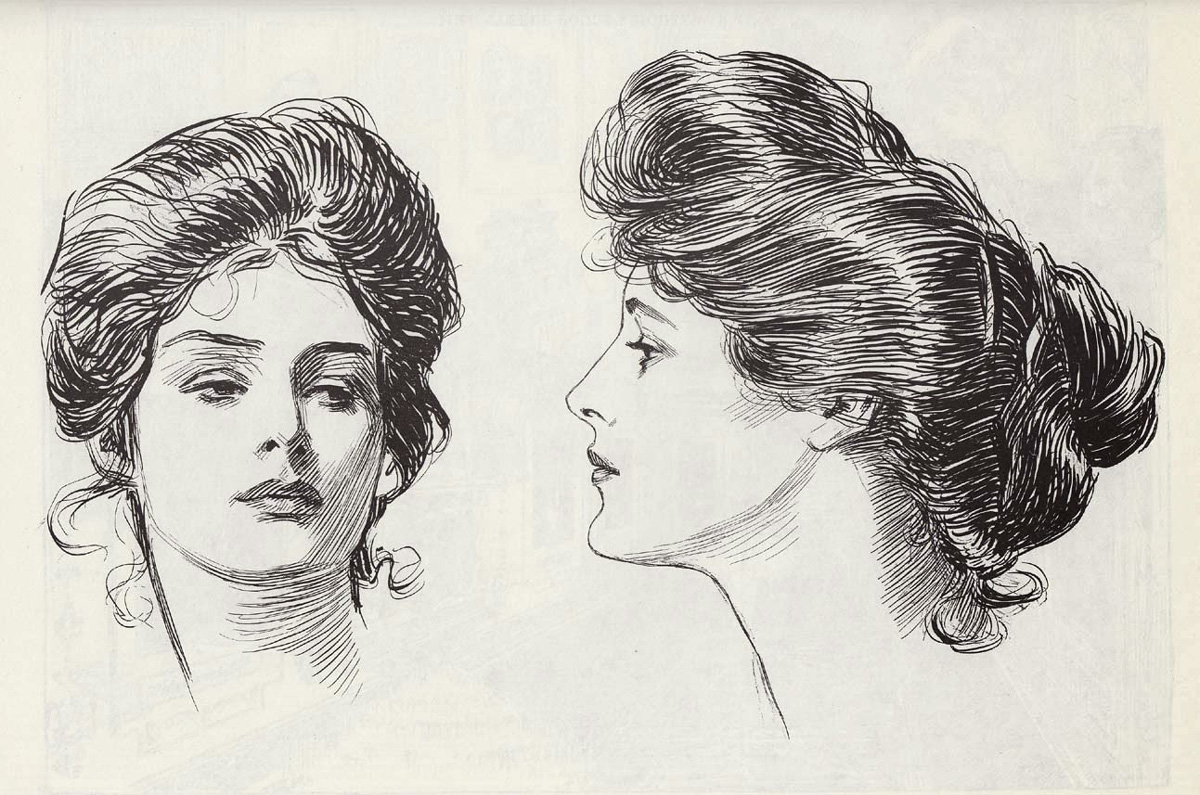 “Tom Pinch and His Sister” 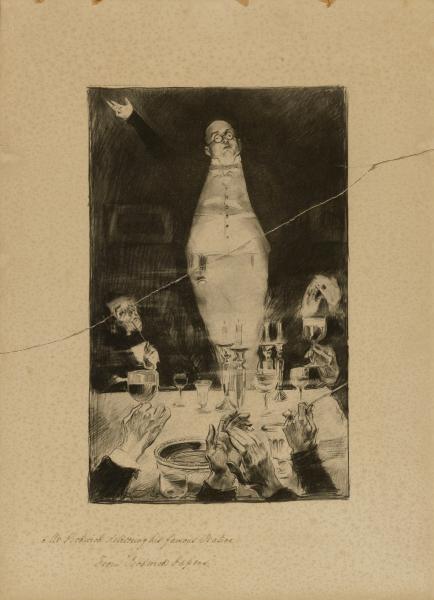 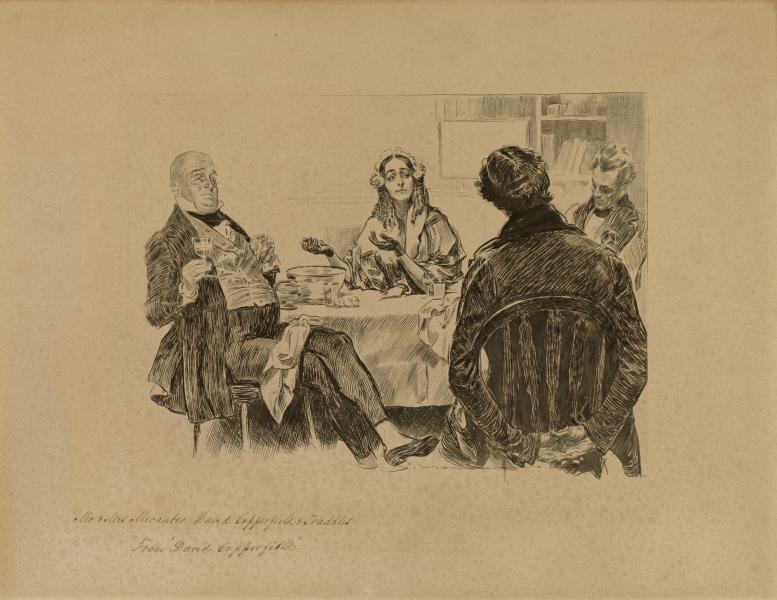 “Dick Swiveller and the Marchioness” 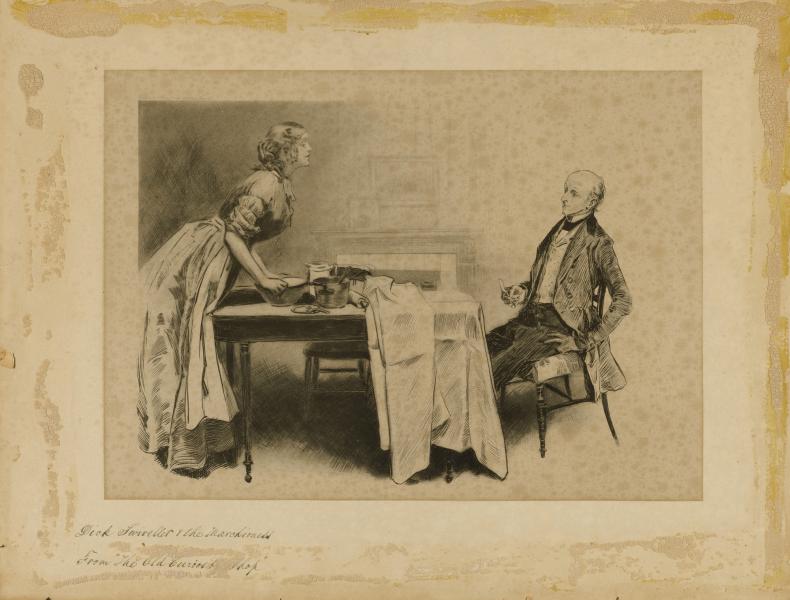 “Caleb Plummer and His Daughter” 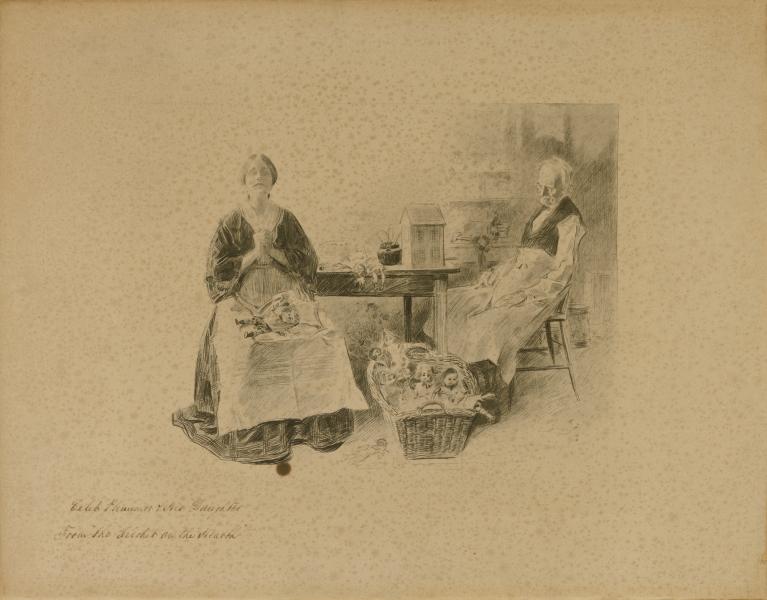 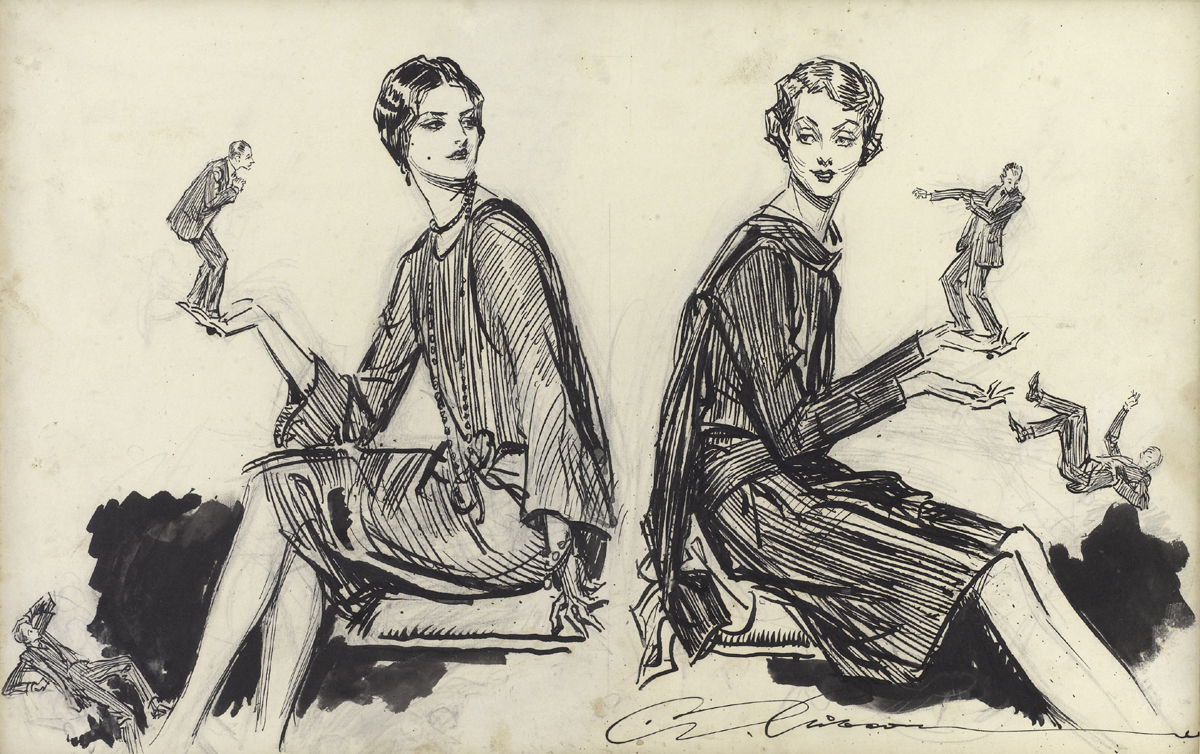