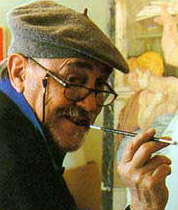 Charles Bagg was an American sculptor and painter born in St. Louis, Missouri, in 1931. His parents were on-stage performers who traveled frequently, and he spent lots of time with them on tour. Charles got formal art education at the High School of Music and Arts in Harlem, New York. He left New York at age 18, with his high school sweetheart, before settling in California.

On moving to California, he attempted several career paths, including stand-up comedy and working in a factory. He eventually settled on pursuing a career as an artist, initially painting portraits of wealthy people and giving art lessons. Charles then started painting in his creative style, humorously depicting political views and opinions. His works gained nationwide acclaim.

Bragg’s works always had a deeply profound message relating to societal issues. These satirical works brought him success and popularity as an artist. His works appeared in the PlayBoy Magazine and various exhibits across America and abroad. Museums in the USA, the Netherlands, and Russia feature Charles’ works. He died on 9 January 2017.

What was Charles Bragg Known For?

Charles Bragg was known for the satirical style of his work. Charles preferred to draw on mylar’s rough surfaces, focusing on subject details and subtle shade. His artworks usually showcase celebrities or characters expressing societal issues and political opinions. Charles depicted the subjects of his works in a humorous and satirical manner.

Who was Charles Bragg Influenced By?

What Art Movement is Charles Bragg Associated With?

Charles Bragg is associated with the Surrealism art movement.

Charles Bragg’s artwork achieved worldwide acclaim and recognition. Below are some of them

And He Saw That It Was Good 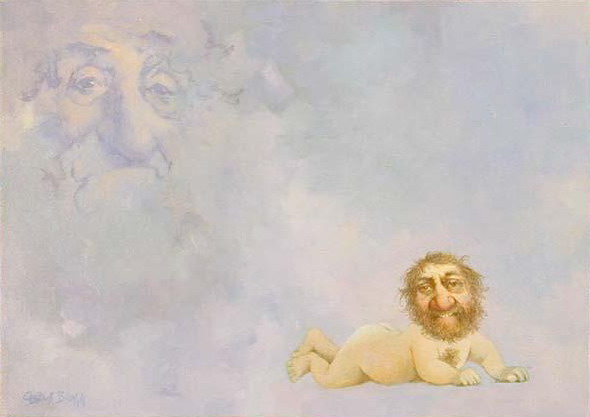 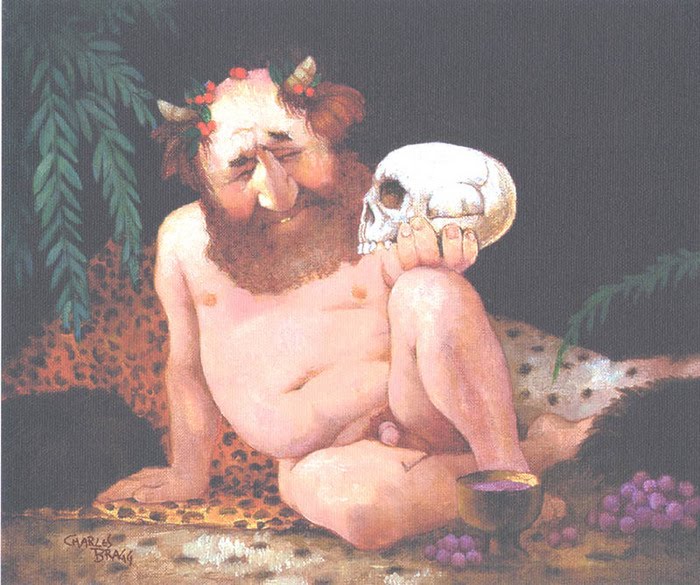 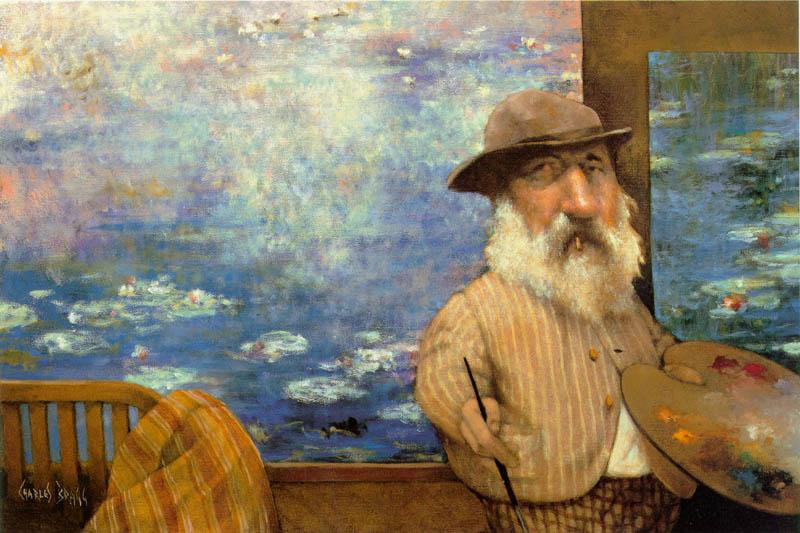 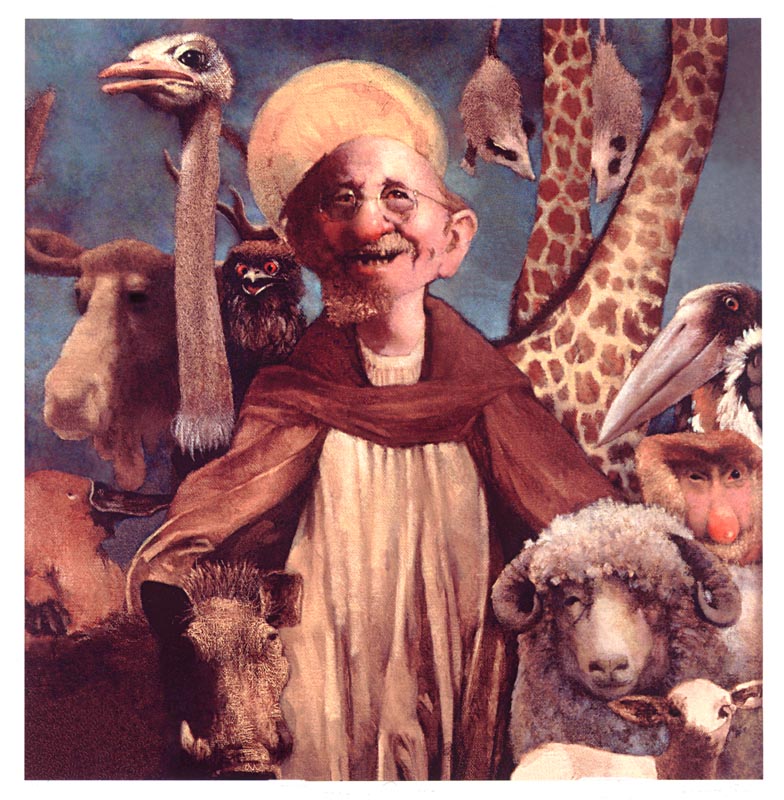 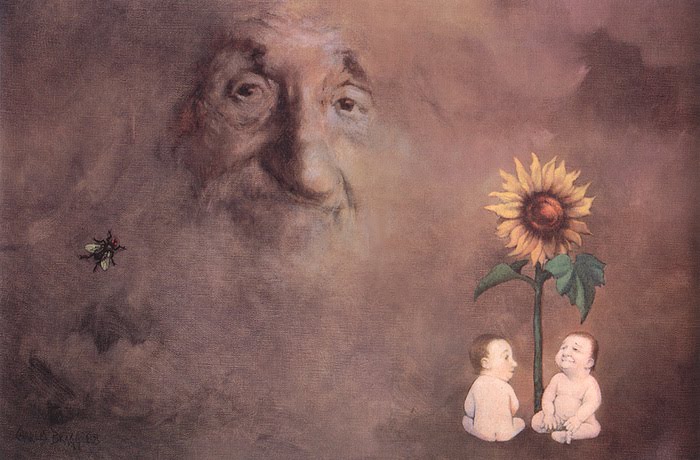 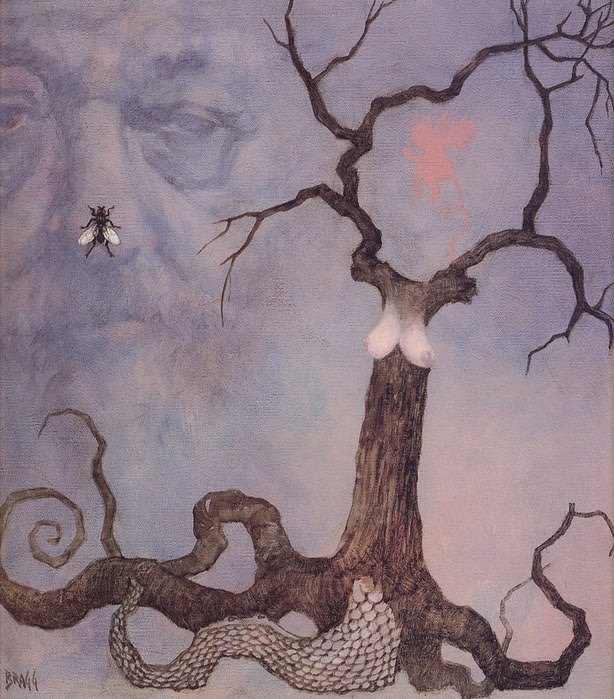 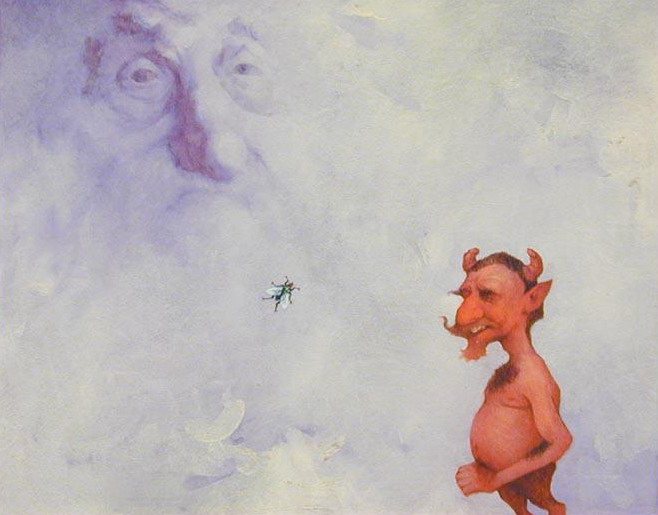 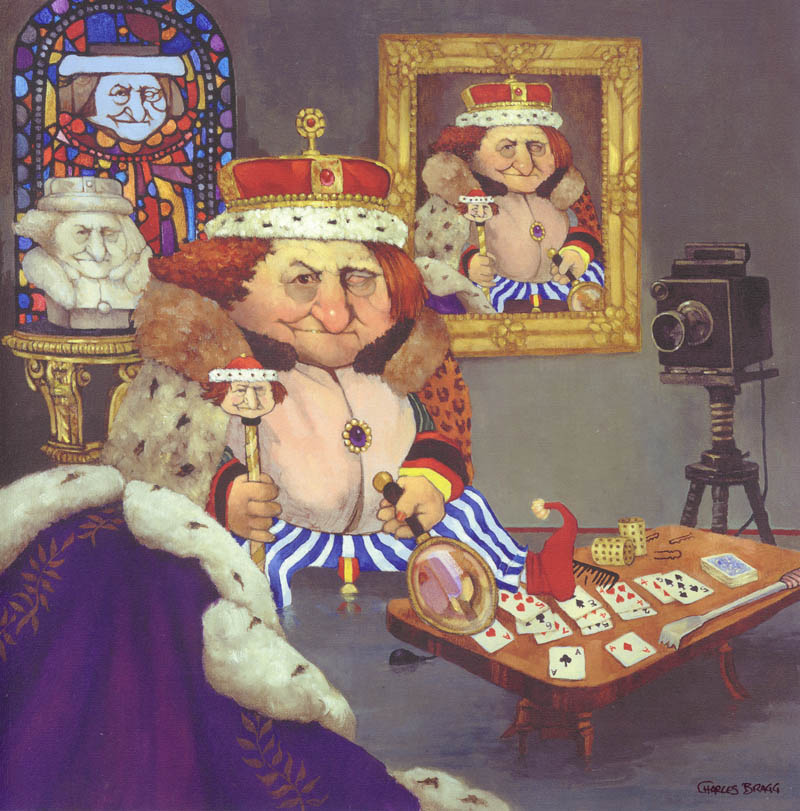 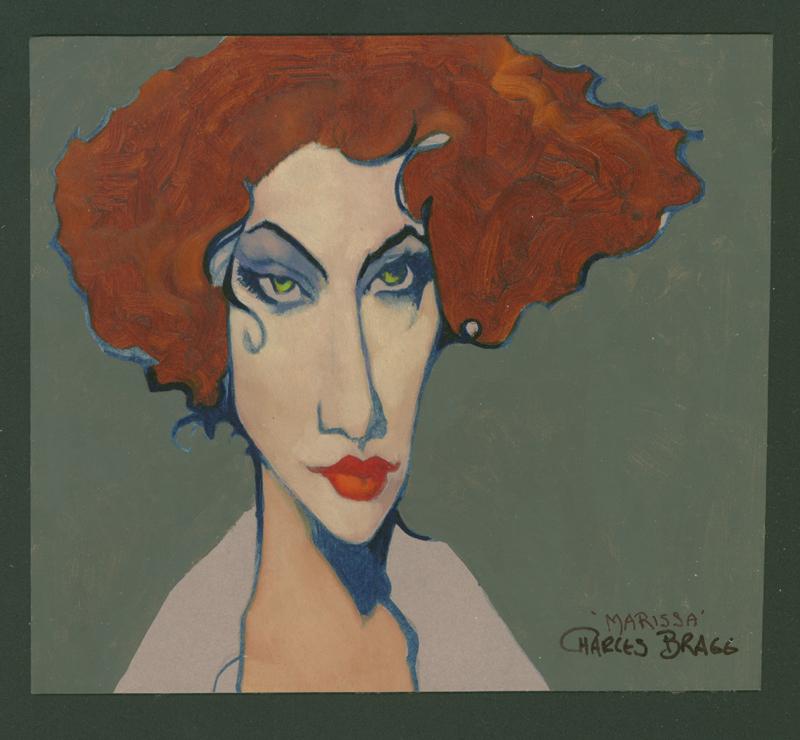 May it please the court 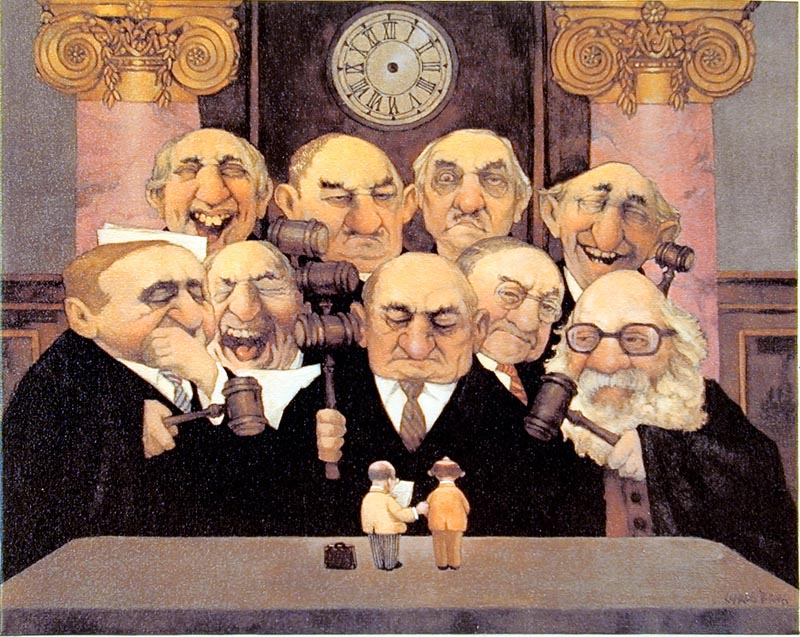 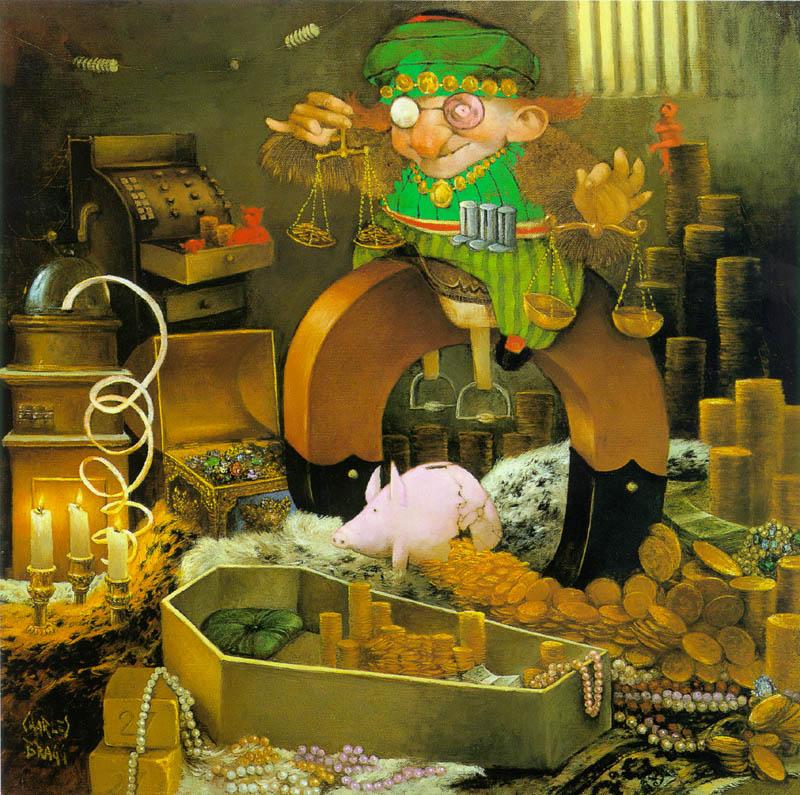 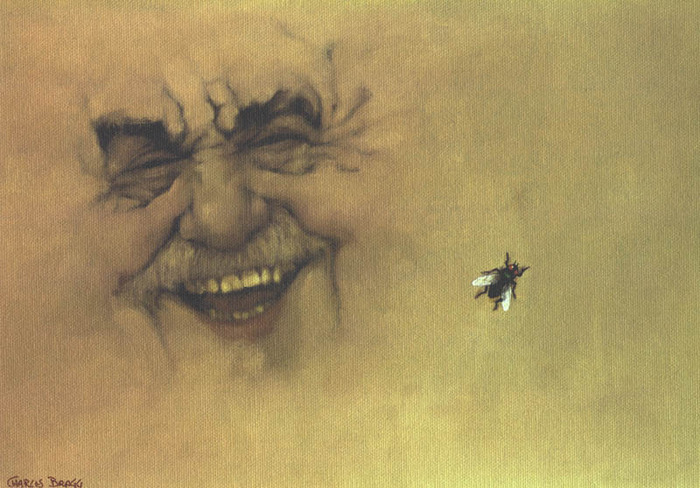 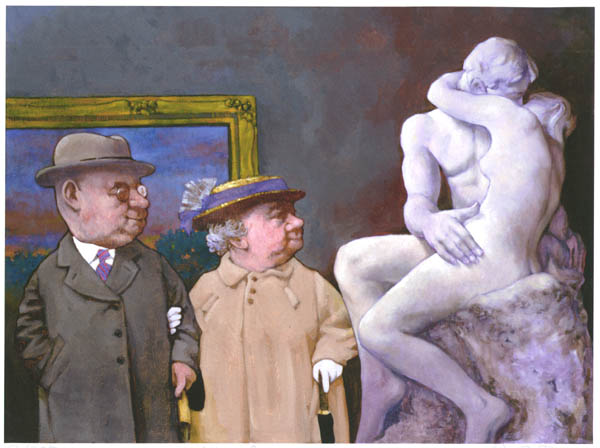 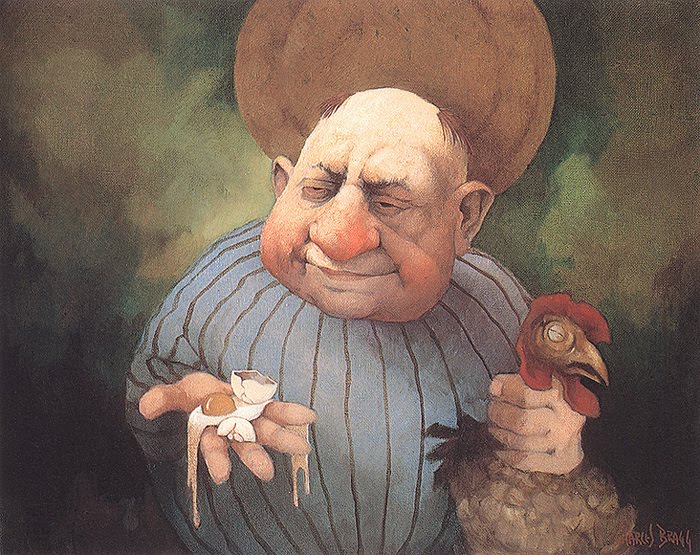 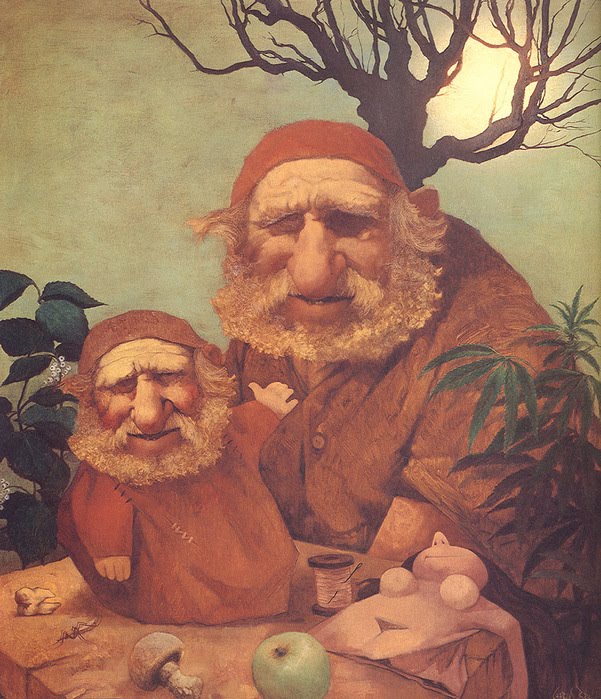 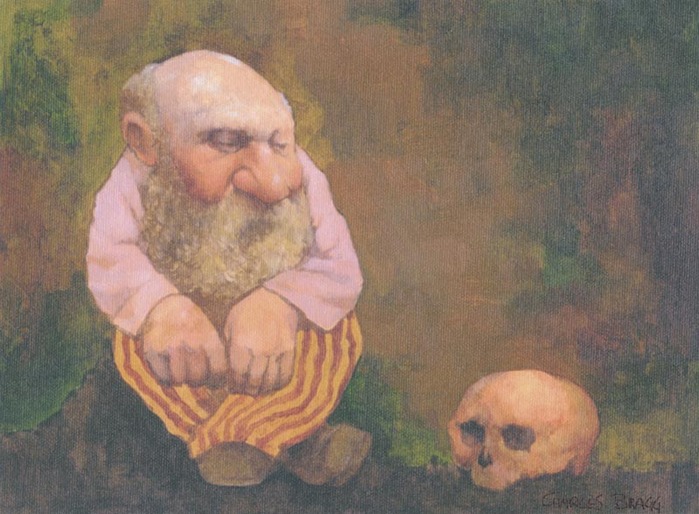 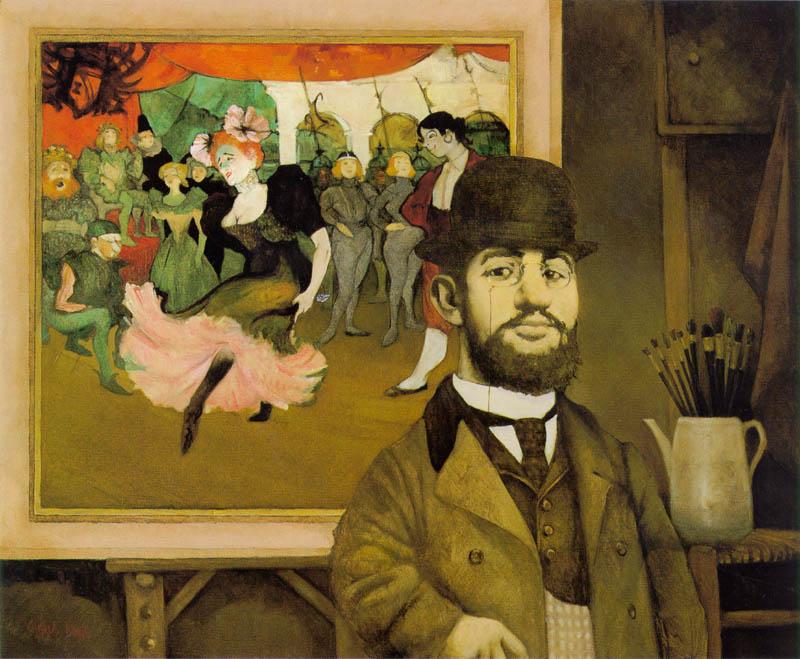