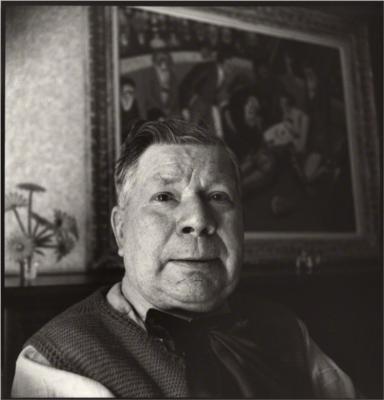 Camille Bombois was a French painter born on 3 February 1883 in Cote d’Or, France. He drew countryside scenes in his free time as a farm boy. In 1908, he moved to Paris and worked as a construction laborer on the Metro subway. Camille switched to working at a newspaper printing company at night, allowing him time to paint during the day.

He was called to service in the army and served on the frontlines for the entire duration of World War I. In 1922, Camille returned home and exhibited at the Crust Fair in Montmartre, where his works started to gain recognition. William Uhde, an art critic, and dealer, noticed him and purchased most of his paintings, exhibiting them at the Galeries des Quatre Chemin in 1927.

Camille participated in many collective exhibitions at the Galerie des Quatre-Chemins, and the Galerie Georges Bernheim in Paris and his first solo exhibition was at the Galerie O. Petrides in Paris in 1944. He is well-represented in museums across New York, Paris, and Geneva. He died in Paris on 6 June 1970.

What was Camille Bombois Known For?

Camille Bombois was known for skillfully painting relatable circus scenes. Landscapes, naturalistic daily scenes, and female figures were other subjects of his paintings, but Camille’s fame was because he depicted circus performers, stemming from his experience working in the circus. He used bright, bold colors of oil paints with strong contrasts in his paintings.

Who was Camille Bombois Influenced By?

Camille Bombois was influenced by Henri Rousseau; a French Primitivist. Camille painted in a style that shared semblance with that of Rousseau in detailing and structure. However, Camille’s depictions were less fanciful than Rousseau’s.

What Art Movement is Camille Bombois Associated With?

Camille Bombois was associated with the Naive art movement.

Below are some of the artworks of Camille Bombois 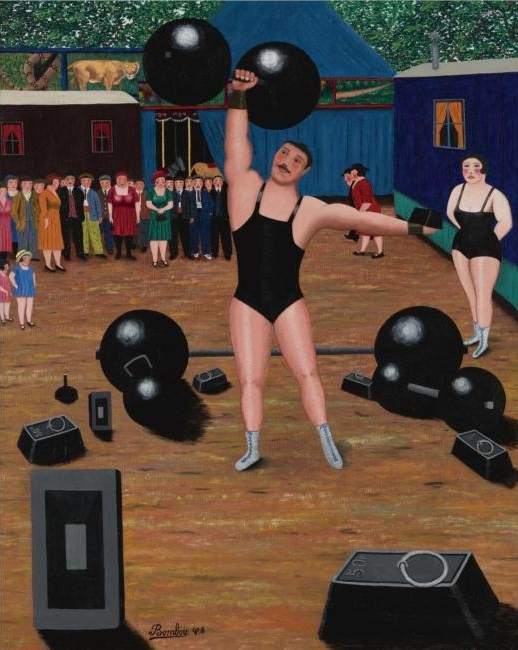 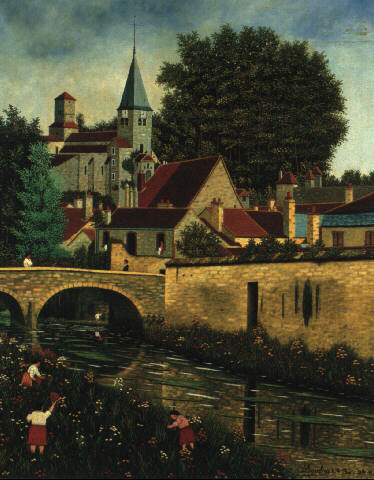 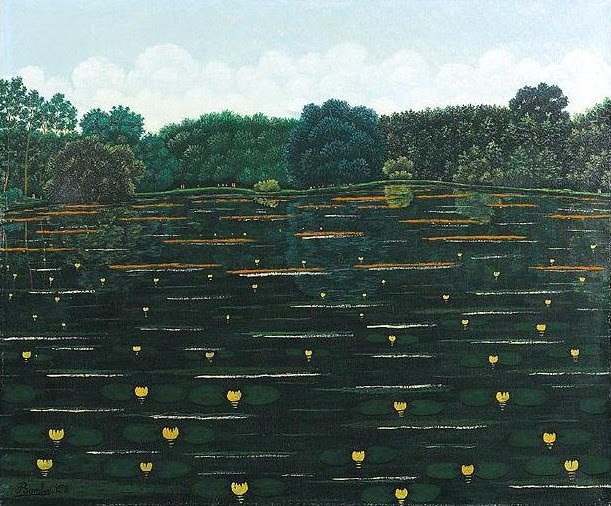 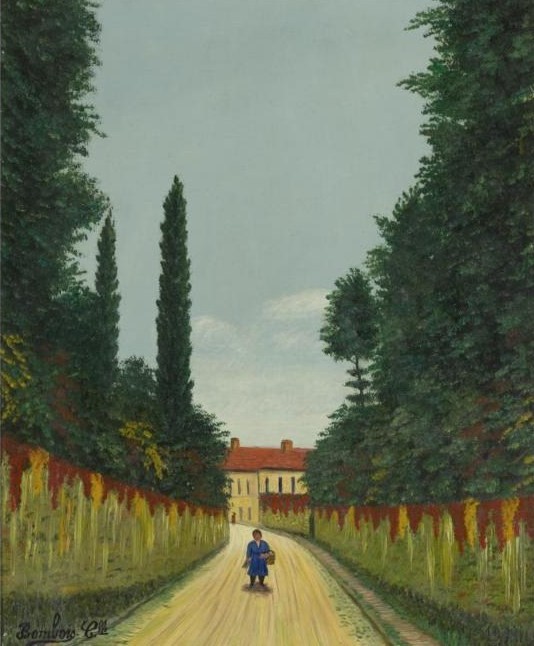 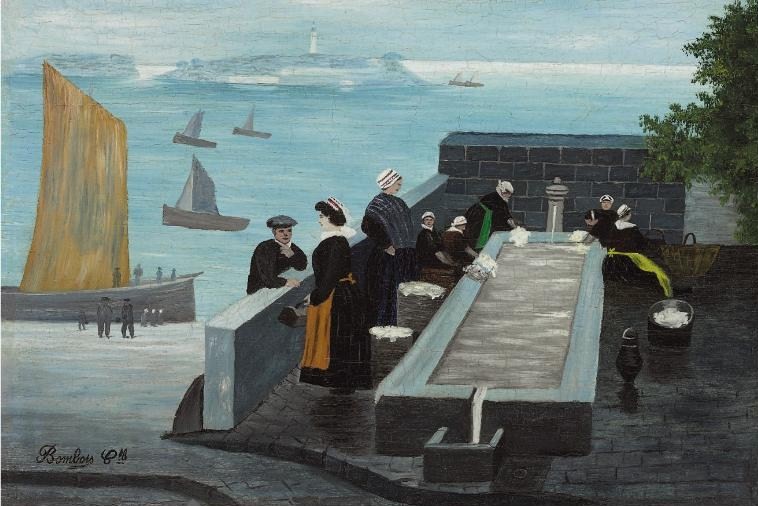 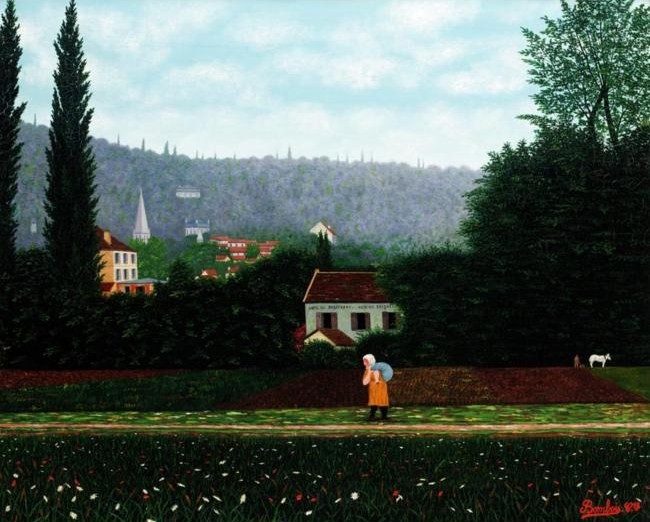 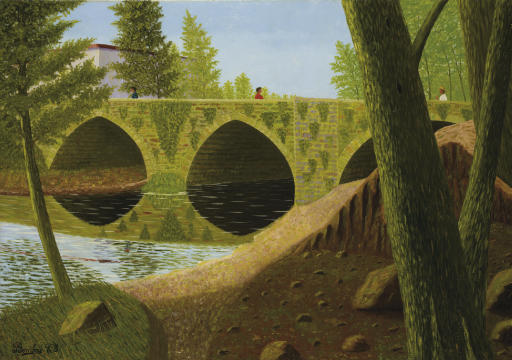 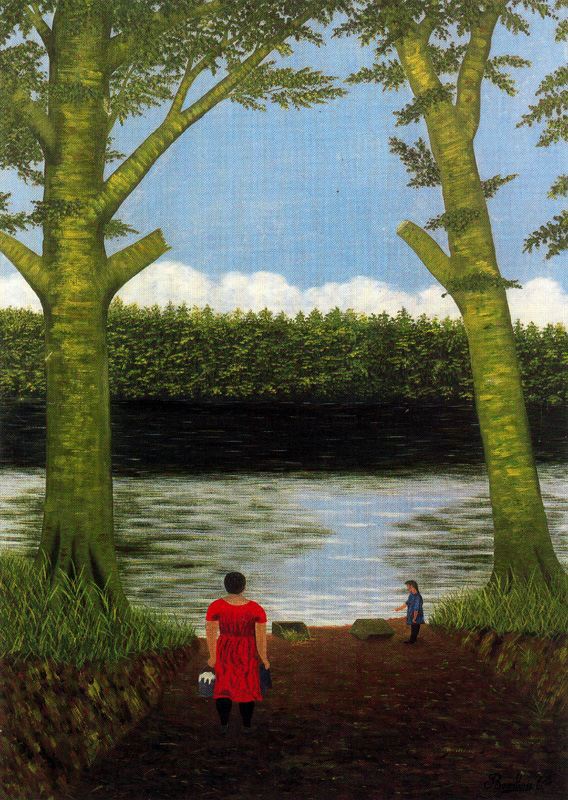 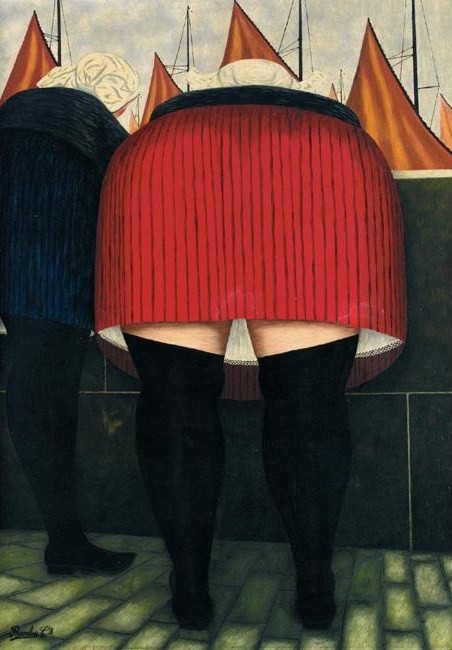 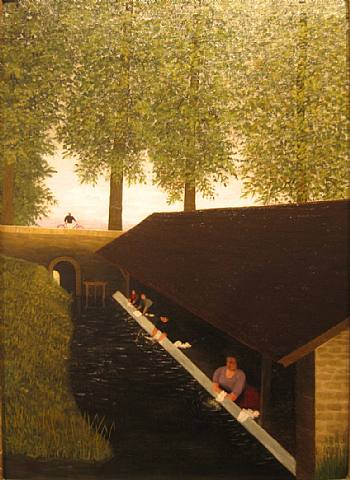 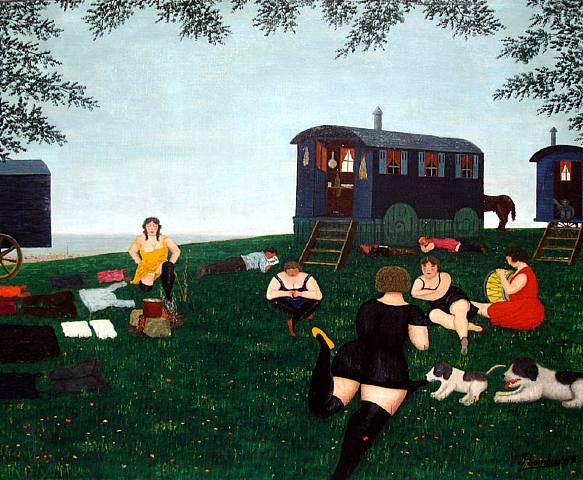 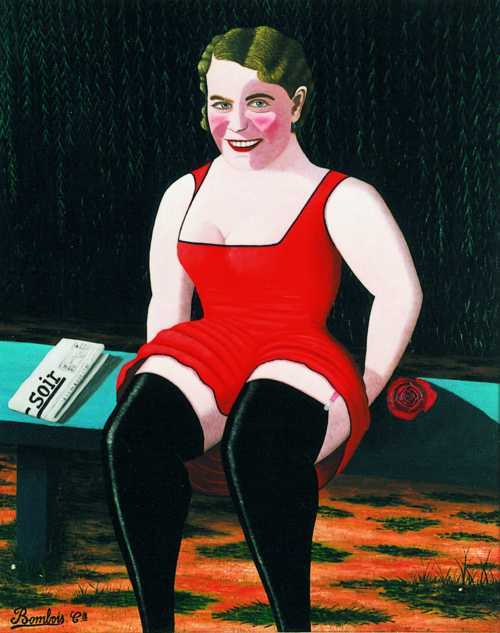 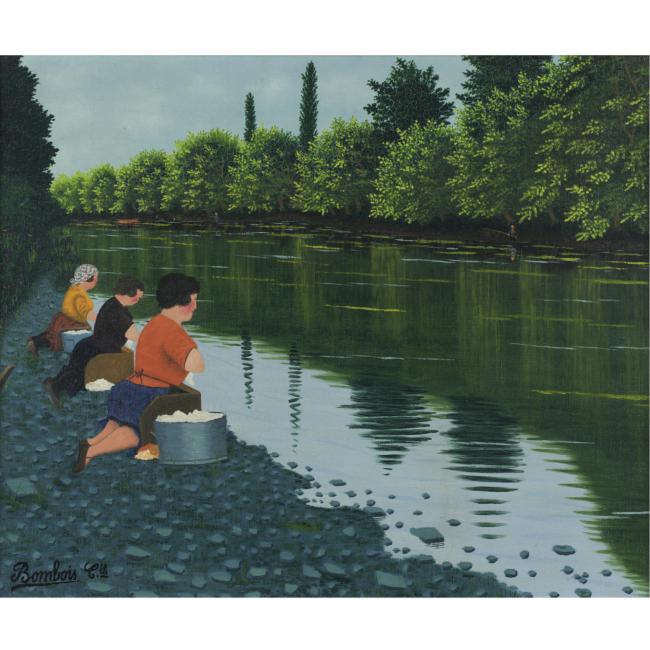 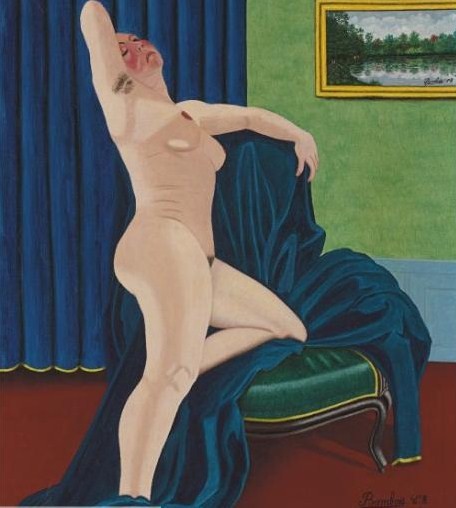 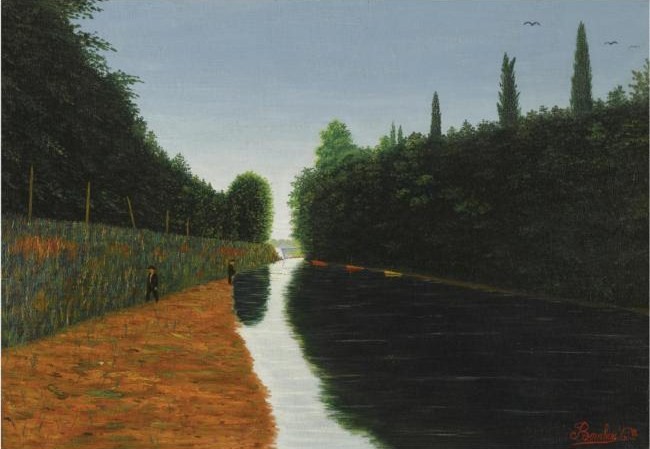 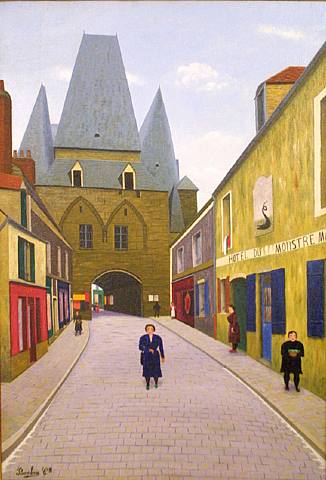 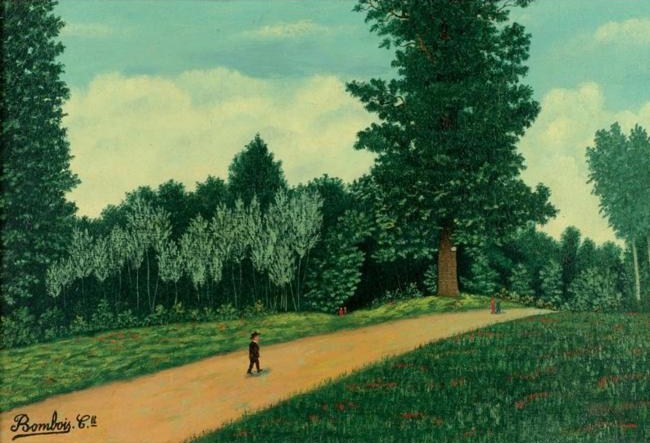 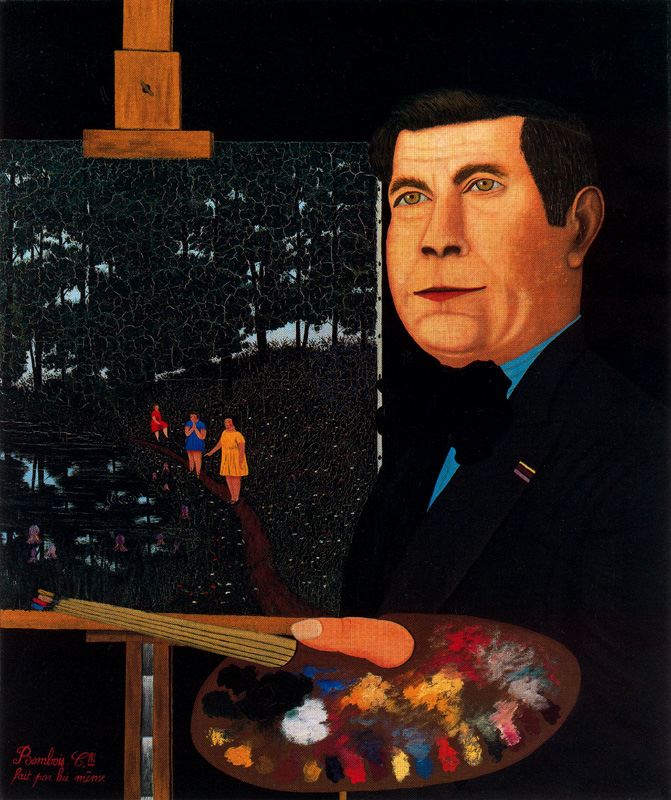 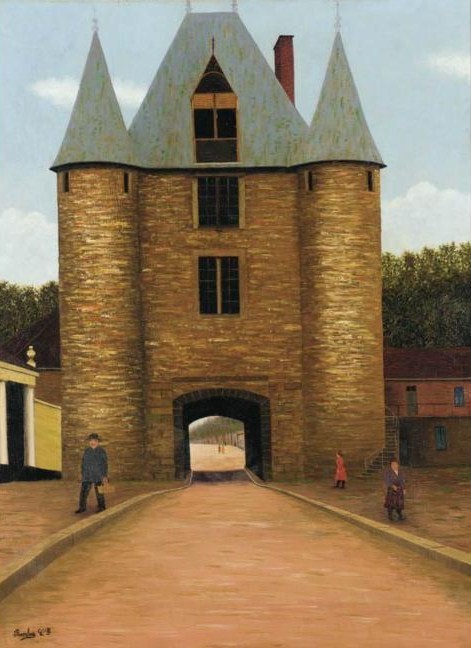