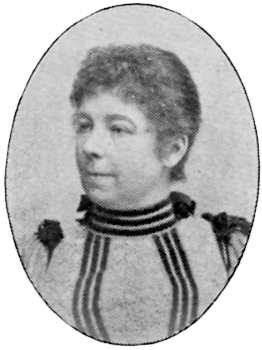 Anna Gardell-Ericson was a Swedish painter born on October 10, 1853, in Visby, Sweden. Anna’s parents discovered she had artistic talents from a young age. So, when Anna was fifteen, she went to Switzerland to study music and art. She returned to Sweden with more passion for painting than music.

In 1871, Anna enrolled at the Royal Swedish Academy of Fine Arts in Stockholm under Per Daniel Holm. Gardell-Ericson made her debut at the Academy’s exhibition in 1875, winning a bronze medal for her artwork. She moved to Paris in 1879 to further her education, studying under Ferdinand Heilbuth and Alexander-Louis Leloir.

Gardell-Ericson was an active member of the Paris Salon, Föreningen Svenska Konstnärinnor, and the English Dudley Gallery Art Society. She exhibited widely and won several honors and awards. In 1884, Anna returned with her husband to Sweden, where she lived and worked till her death on 2 June 1939.

What was Anna Gardell-Ericson Known For?

Anna Gardell-Ericson was known for painting watercolors of landscapes with water bodies and coastal scenes. Anna’s paintings emit a romantic feel and an appreciation of nature through the lush depictions of grasses, shrubs, and other greens. She employs a palette of bright colors to inject beauty and depth into her artworks.

Who was Anna Gardell-Ericson Influenced By?

Anna Gardell-Ericson was influenced by Per Daniel Holm and Jean-Baptiste-Camille Corot. Anna developed her style and technique based on the works and lessons of these artists. She studied under Daniel Holm, the landscape painter at the Academy. However, Corot’s works influenced Anna more while in Paris. She copied his watercolors and adopted his techniques.

What Art Movement was Anna Gardell-Ericson Associated With?

Anna Gardell-Eric was associated with the Impressionism art movement.

Below are some of the artworks of Anna Gardell-Ericson

Bathhouses at Marstrand in Moonlight 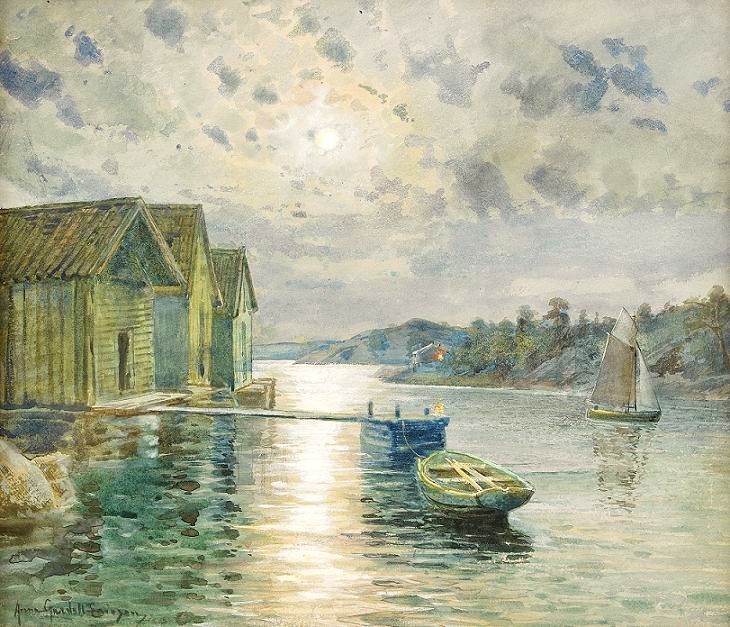 In the Bois de Boulogne 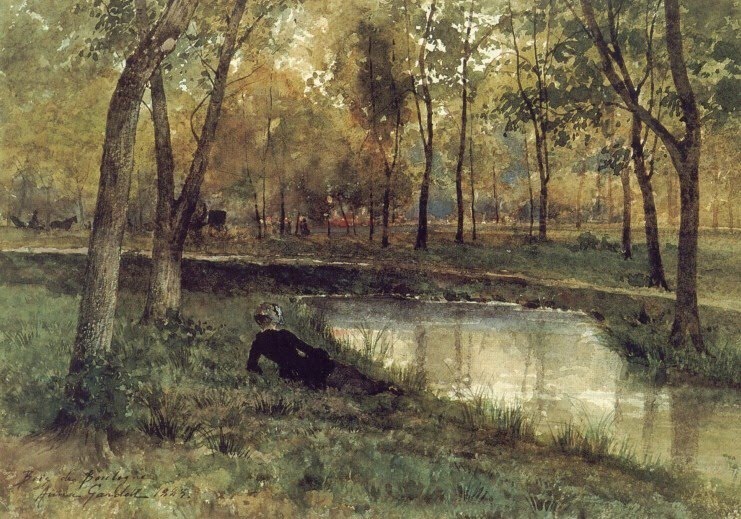 Landscape with Sunrise over a River 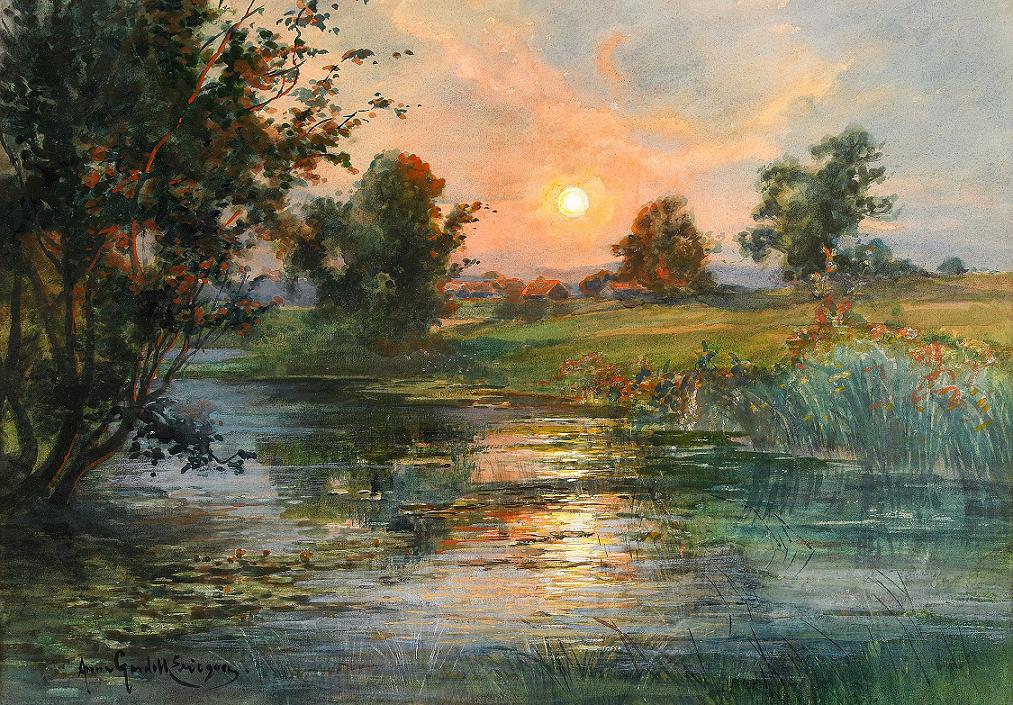 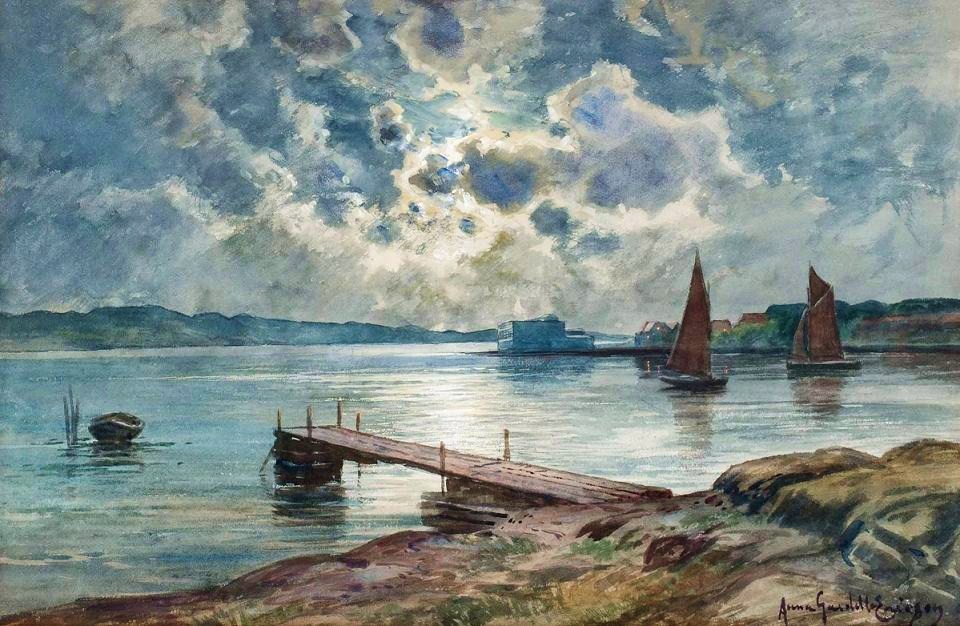 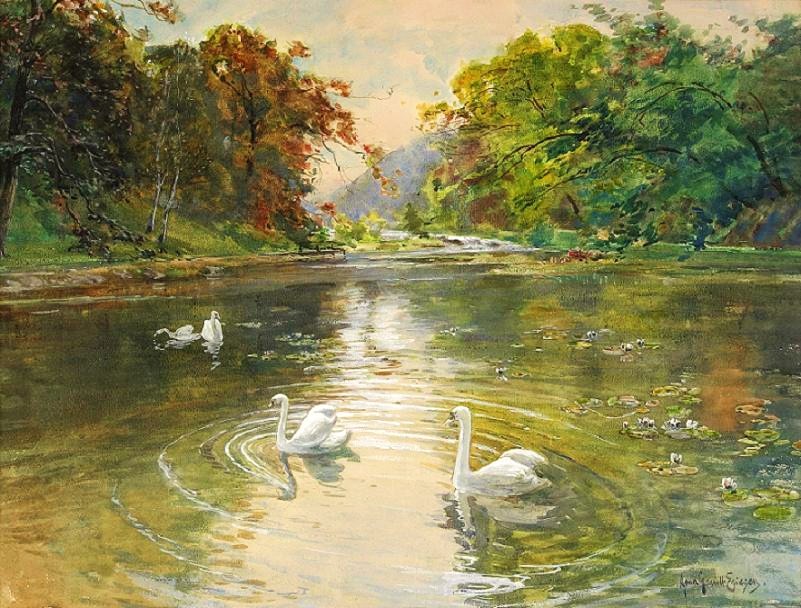