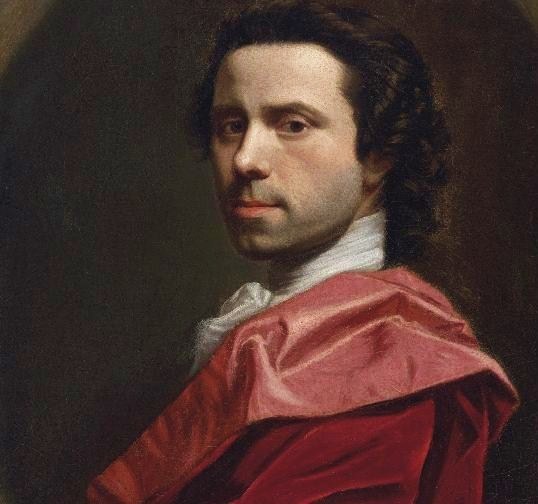 Allan Ramsay was a Scottish painter born on 13 October 1713 in Edinburgh, Midlothian, Scotland. At 20, Ramsay began his artistic education in London, first under Hans Hysing, then at the St. Martin’s Lane Academy. In 1736, he left London for Italy and worked in the studios of  Francesco Solimena and Francesco Fernandi.

Ramsay returned to Edinburgh in 1738 and gained recognition through some of his portraits. The Duke of Bridgewater employed him shortly after. After the death of his first wife, Ramsay married one of his drawing students, and they toured Italian cities together, studying and researching the old masters.

He returned to Scotland in 1761, and King George III appointed him Principal Painter in Ordinary, a position that saw him receive several portrait commissions. In 1770, Ramsay gave up painting and began pursuing literature. Due to depleting health, Ramsay couldn’t continue painting before he died on 10 August 1784 in Dover, Kent. His works are in the Scottish National Gallery and Royal Scottish Academy collection.

What was Allan Ramsay Known For?

Allan Ramsay was known for painting portraits. Ramsay created using soft colors and excellent draughtsmanship. He paid keen attention to detail in the outfit, skin tone, and background objects of his artworks. Many of Ramsay’s portraits also vividly show the elegance associated with the French painting style.

Who was Allan Ramsay influenced By?

What Art Movement was Allan Ramsay Associated With?

Allan Ramsay was associated with the Realism art movement.

Below are some of the artworks of Allan Ramsay

Anne Bayne, Wife of the Artist 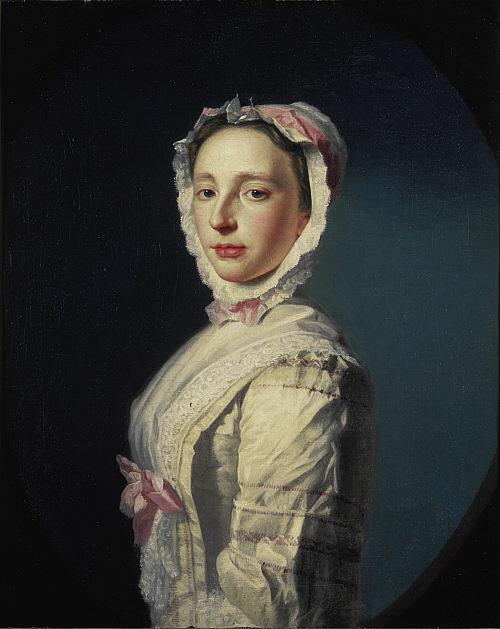 Augusta of Saxe-Gotha as Dowager Princess of Wales 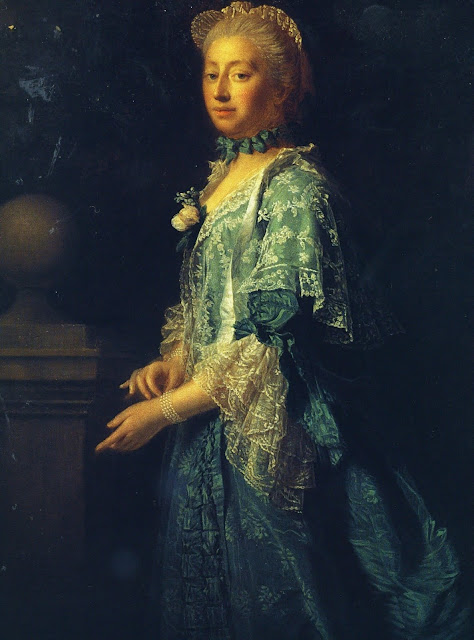 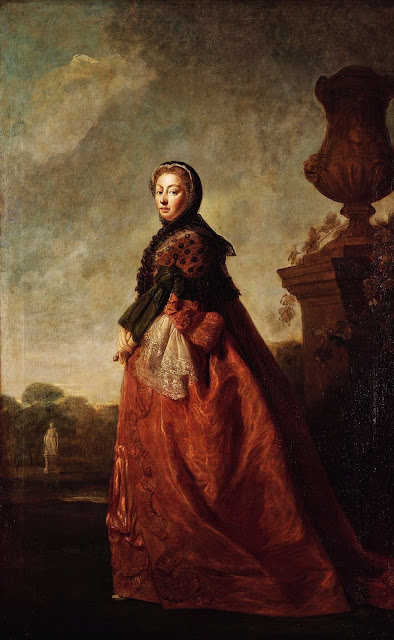 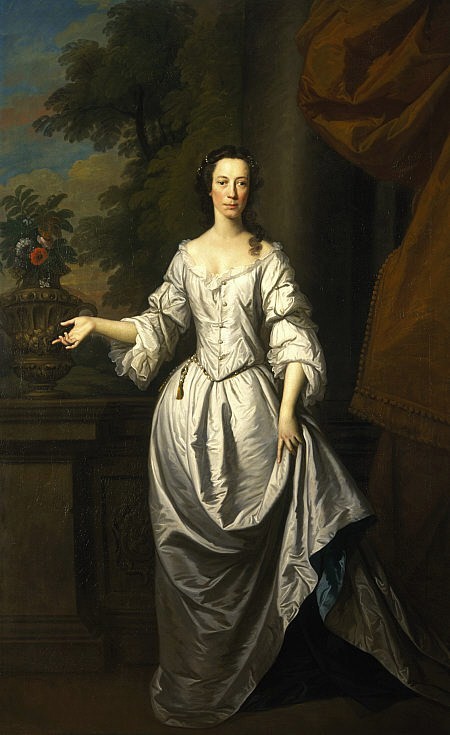 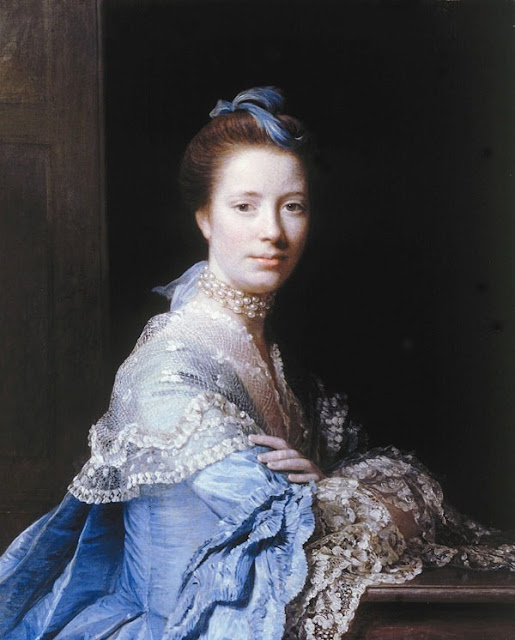 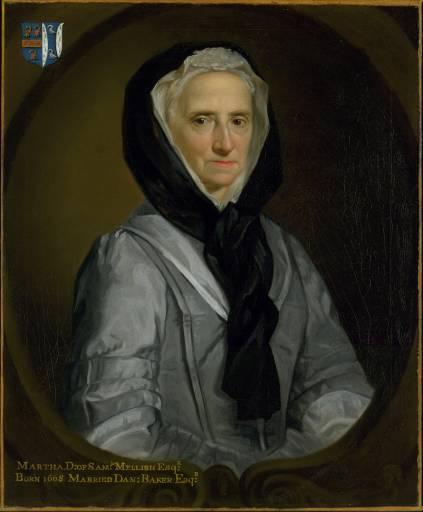 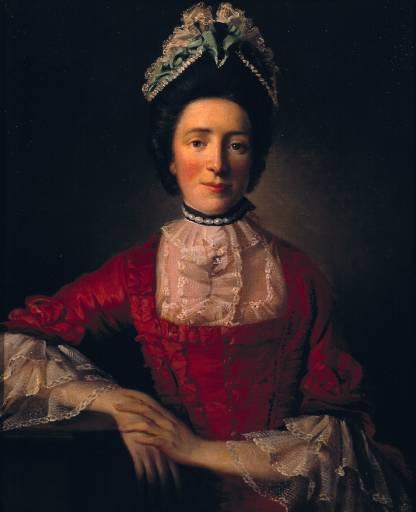 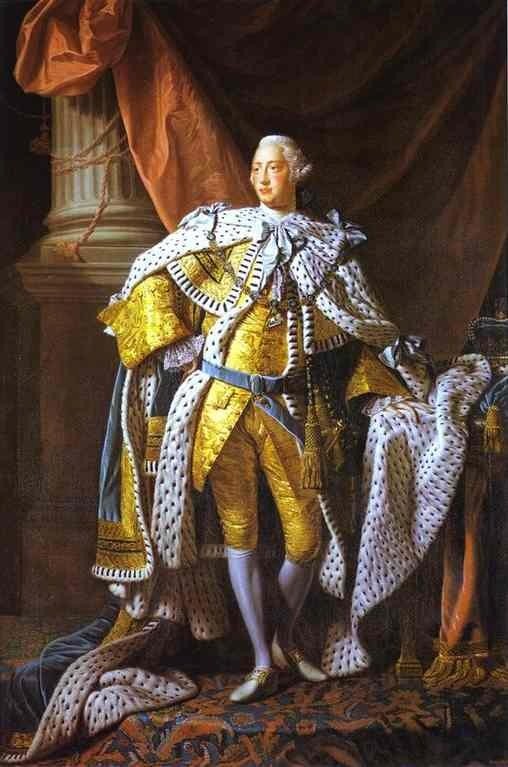 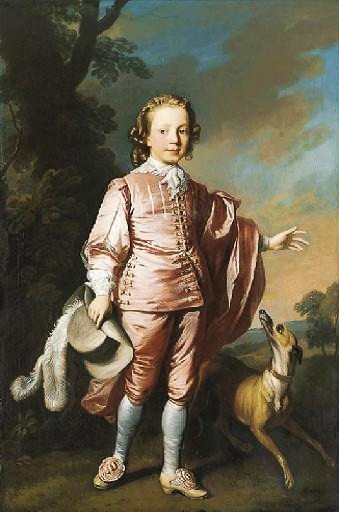 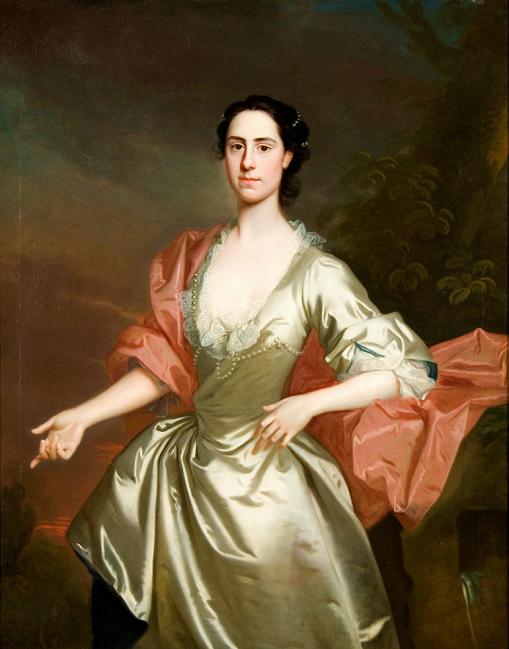 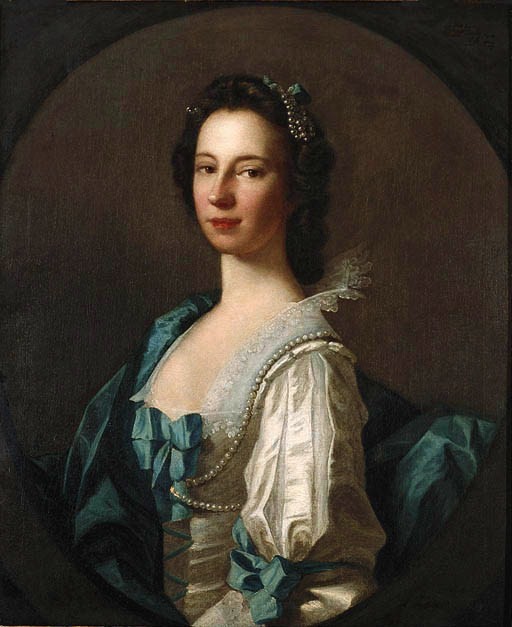 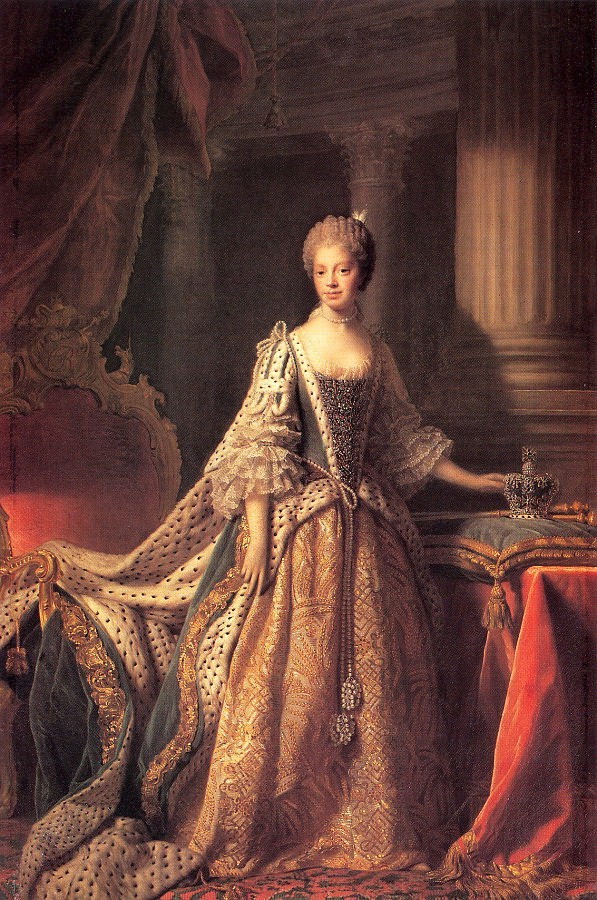 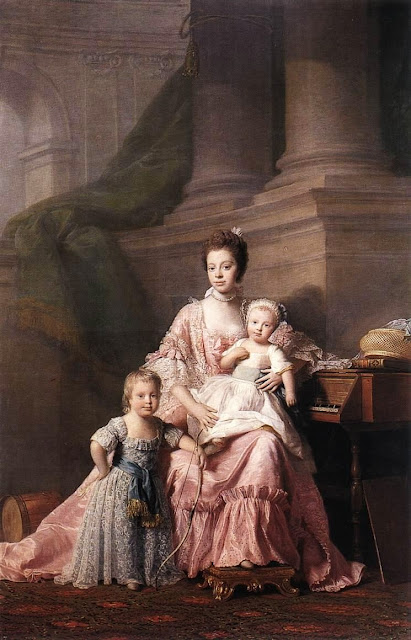 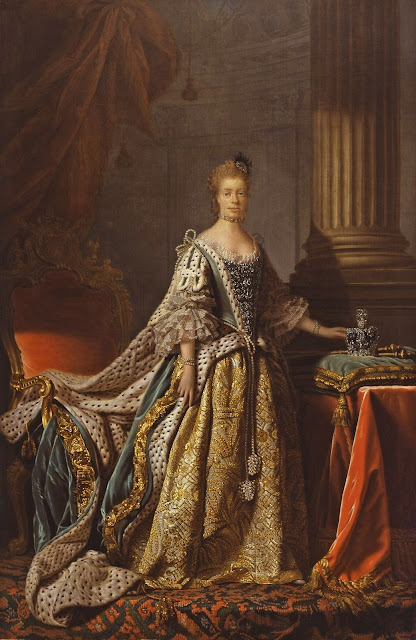 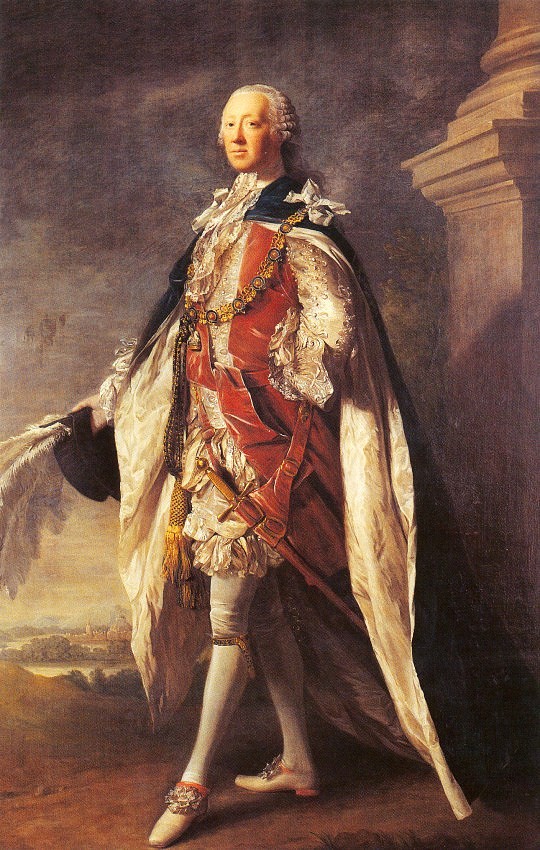 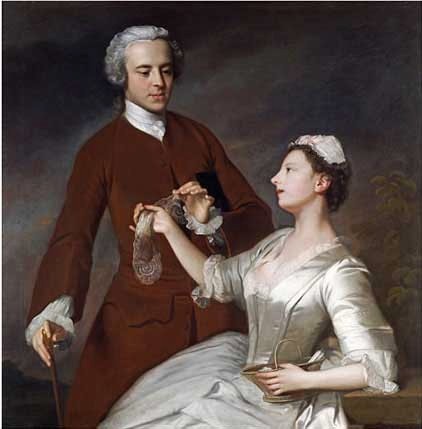