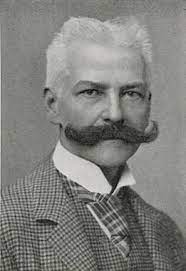 Albert Von Keller was a German painter known for his indoor scenes and portrait paintings of female figures. Albert was born in Gais, Switzerland, on 27 April 1844 to Caroline Keller. Albert was formally educated, attending primary school in Bayreuth and high school at the Maximilians Gymnasium. After graduating in 1863, he enrolled at the Ludwig Maximilian University to study law, but Albert later decided he wanted an art career.

In 1865, Albert Von Keller enrolled at the Academy of Fine Arts to pursue an art career, but his time there was short-lived. Albert traveled through France and Italy a lot to study art, working at different studios and improving his style and technique. Keller exhibited for the first time at the Paris Salon in 1883.

Albert Von Keller was a member of many prestigious art associations, including the Munich Psychological Society and the Allotria artist society. He married Irene von Eichthal, who modeled for many of his portraits. In 1878,  Albert was granted the Knight’s Cross of the Order of the Merit of the Bavarian Crown.

What was Albert Von Keller Known For?

Albert Von Keller was known for his portraits of female figures in indoor environments. The subjects of his paintings were observed to be striking a pose or busy with different activities. His later paintings were of imaginary scenes with a supernatural, mystic, or religious theme inspired by his membership in the Munich Psychological Society.

Who was Albert Von Keller Influenced By?

Albert Von Keller was influenced by Ludwig von Hagn and Arthur von Ramberg, whose studios he had worked and studied painting. The duo encouraged the multitalented Keller to put all his attention and efforts into painting. Keller, at the time, was involved with mechanical engineering, foreign languages, and painting.

Albert Von Keller continued painting until his death in Munich on 14 July 1920.  Below are some of the artist’s impressive works: 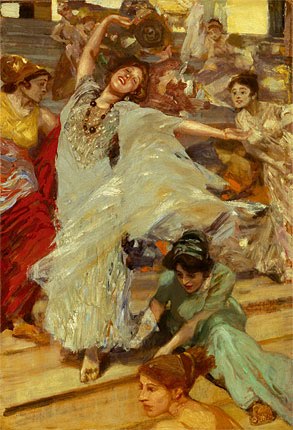 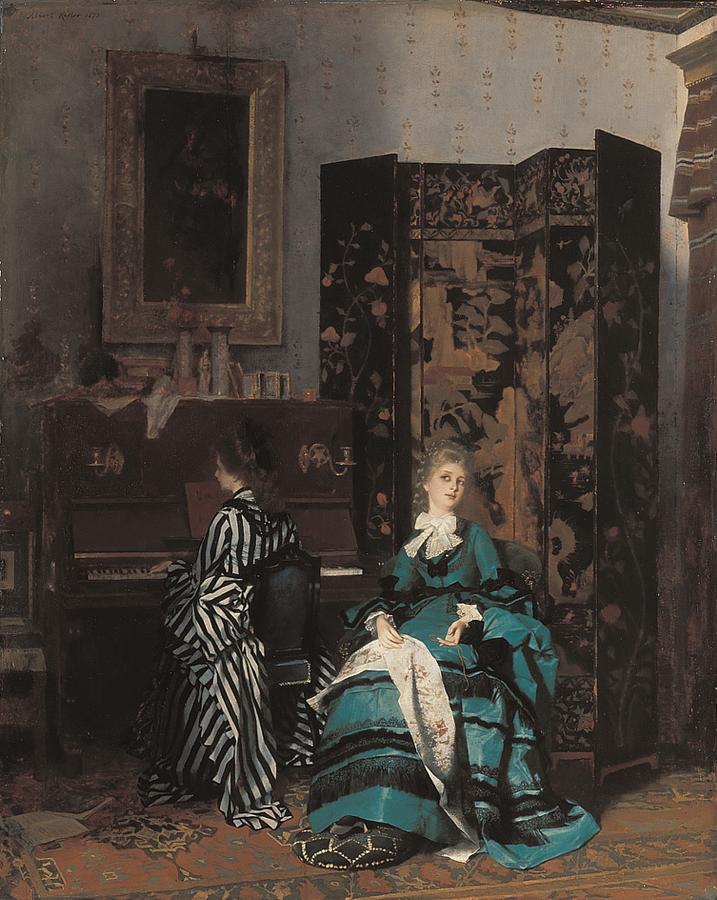 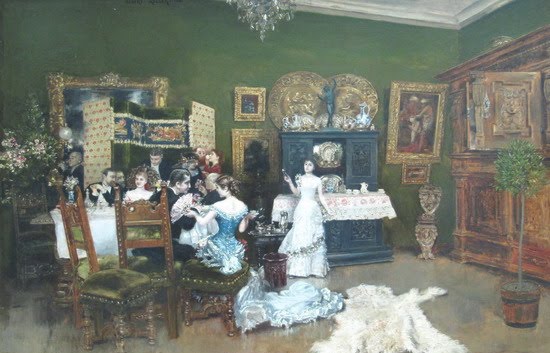 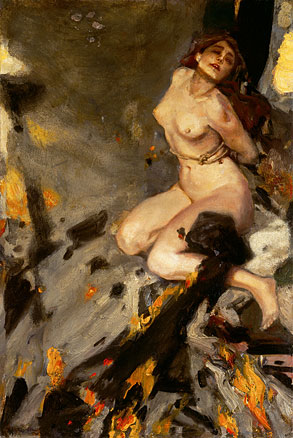 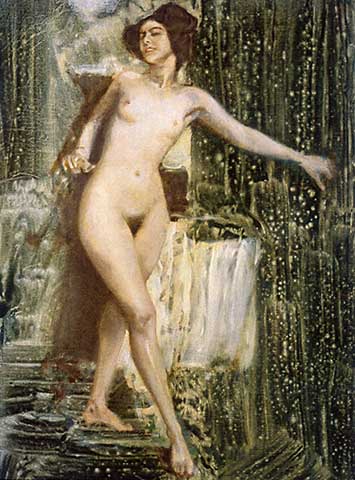 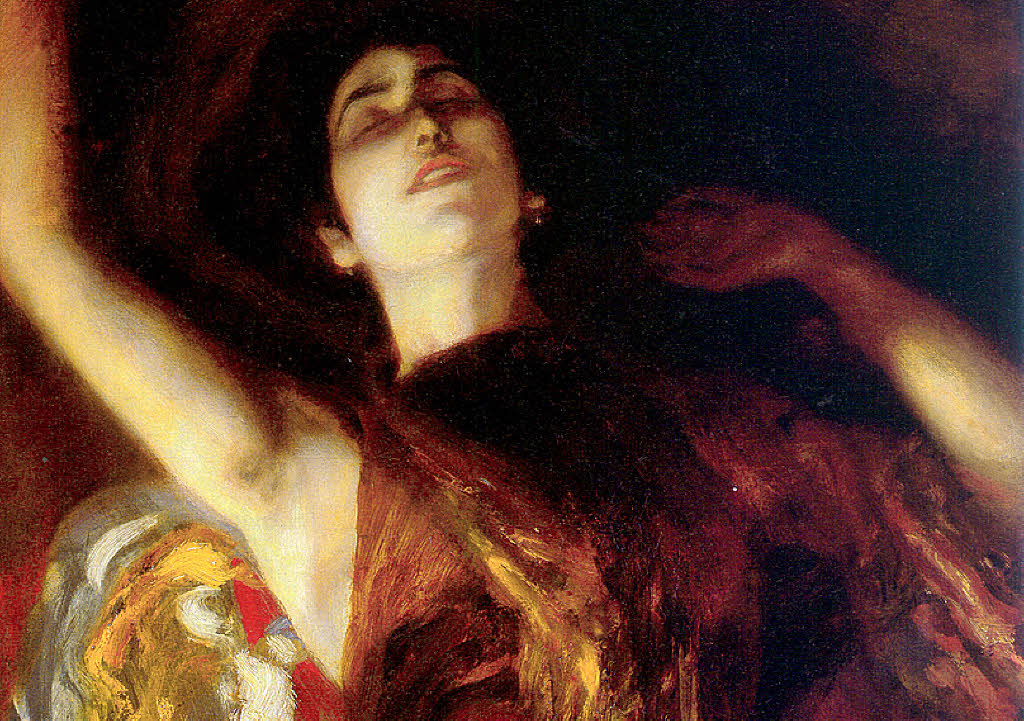 End of The Evening 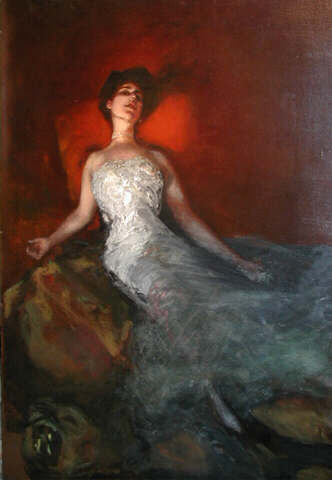 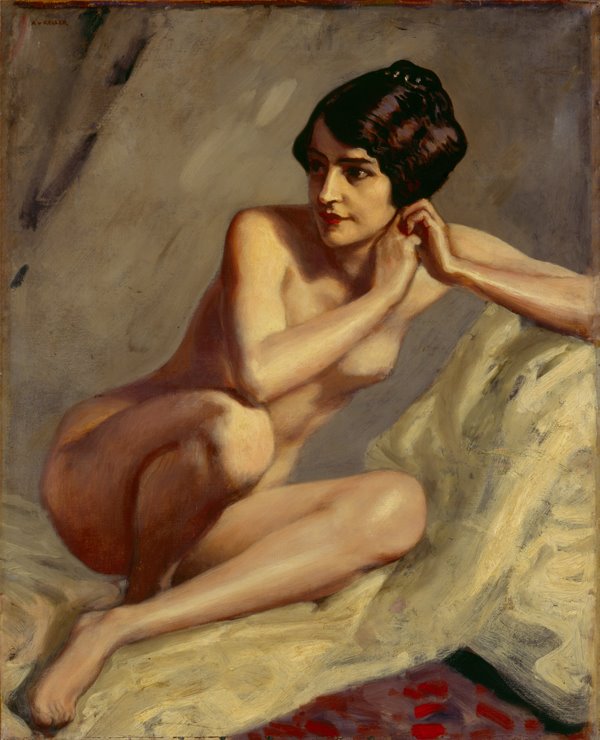 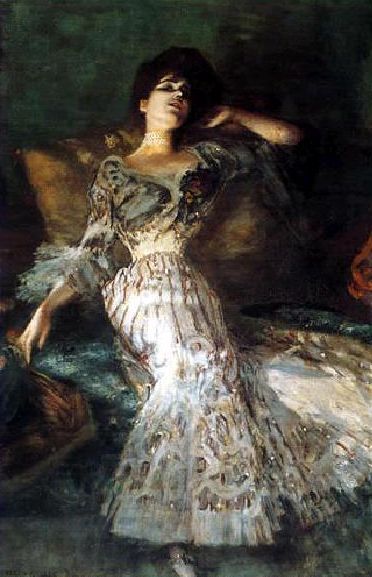 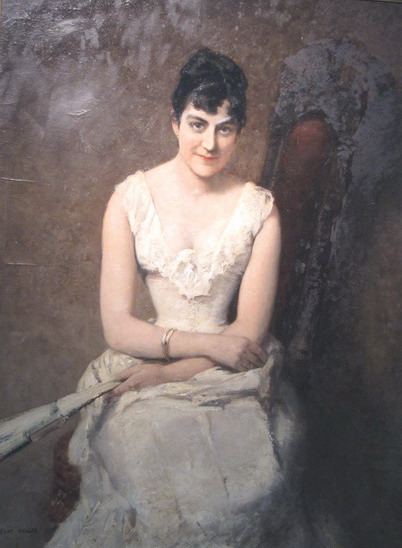 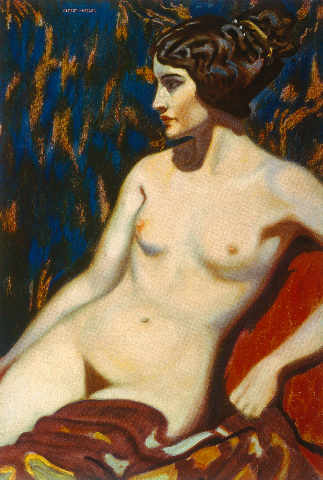 Empress Faustina in the Temple of Juno at Praneste 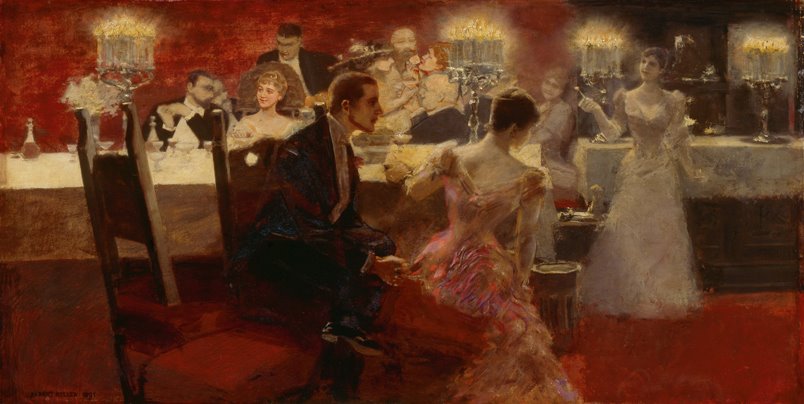 Lily Of The Spirit 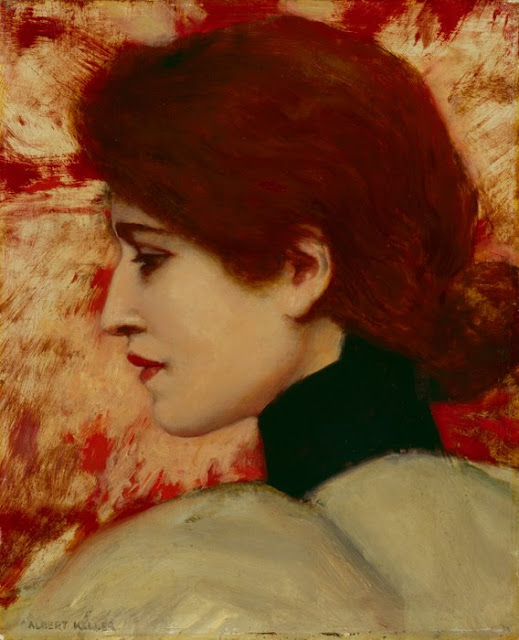 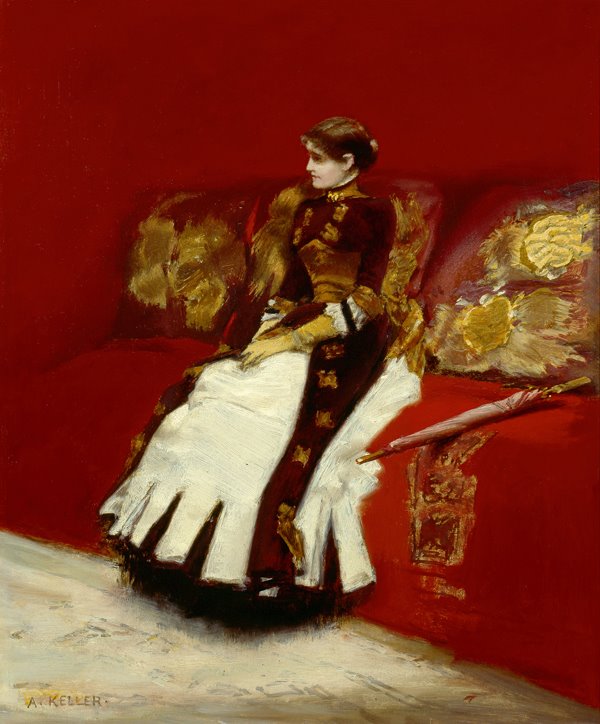 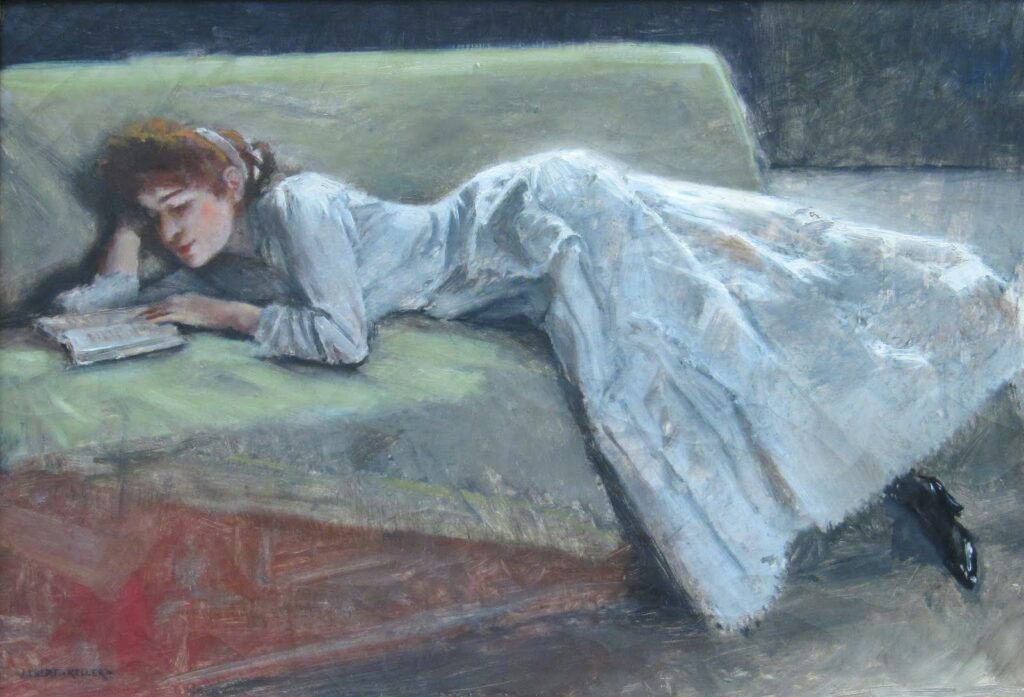 Nude On The Beach 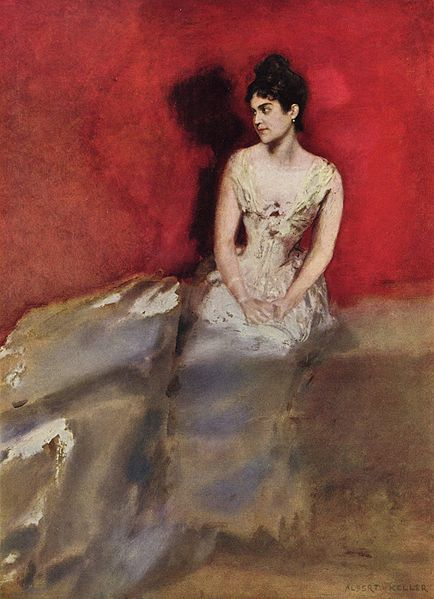 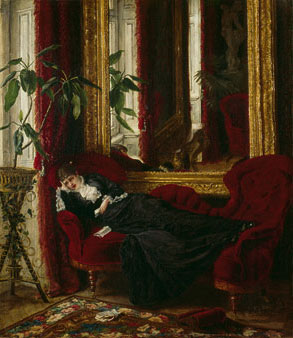 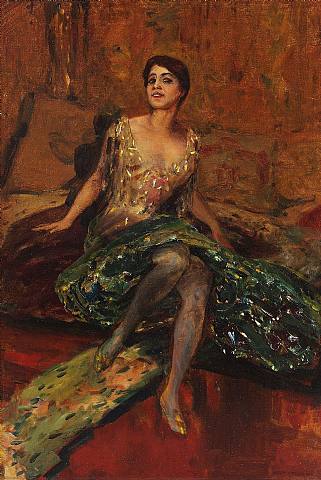 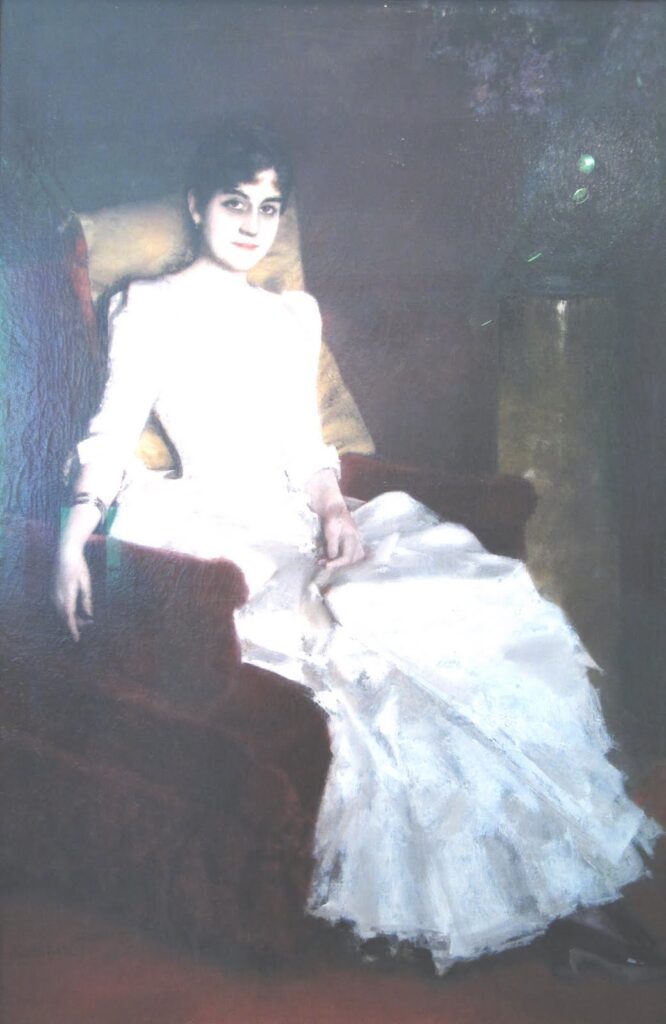 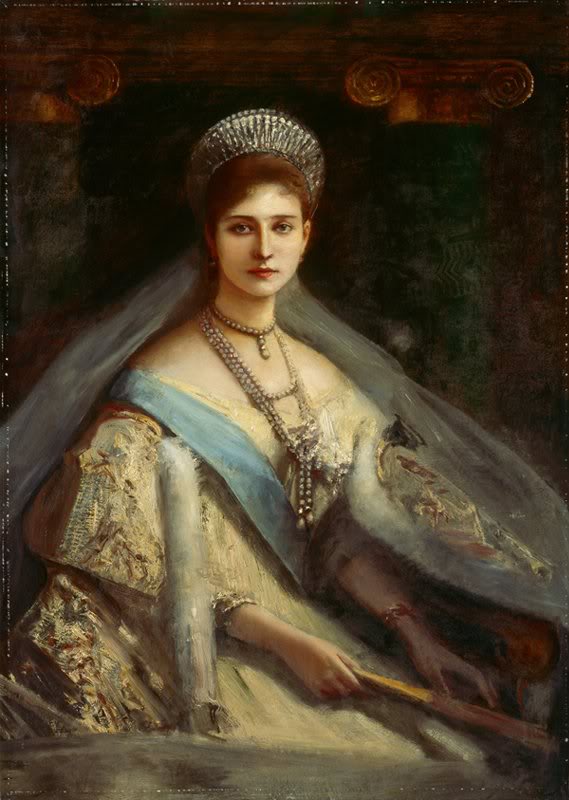 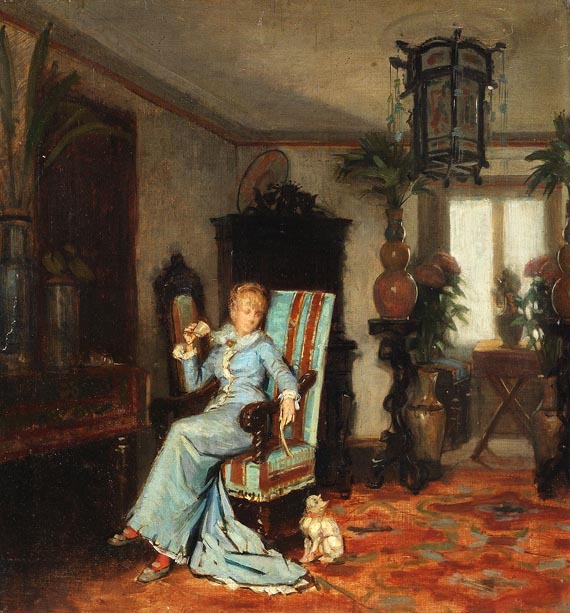