Luigi Lucioni was an Italian-American painter born November 4, 1900, in Malnate, Italy. Luigi’s artistic tendencies were first noticed in early geometry classes when he was six, and his teacher encouraged him to pursue a career in drawing and etching. The Lucioni family moved to America in 1911 and settled in Union City, New Jersey, where Luigi went to school and learned to speak English.

When Luigi was 15, he was admitted into Copper Union, where he took evening classes on composition while working through the day. Lucioni got into New York City’s National Academy of Design and started to develop his etching skills under a tutor.

What was Luigi Lucioni Known For?

Luigi Lucioni was known for his detailed portrayals of reality in portraits, still-life, and landscape paintings of Vermont. Luigi’s paintings have been described as meticulous and meditative; his portrait of Ethel Waters is particularly famous, conveying a sense of vulnerability and aptly portraying the subject’s emotions.

Who was Luigi Lucioni Influenced By?

What Art Movement was Luigi Lucioni Associated With?

Luigi Lucioni was associated with the Realism Art Movement.

Below are some of the artworks of Luigi Lucioni. Portrait of a young man Still life with a conch shell, coral, and starfish 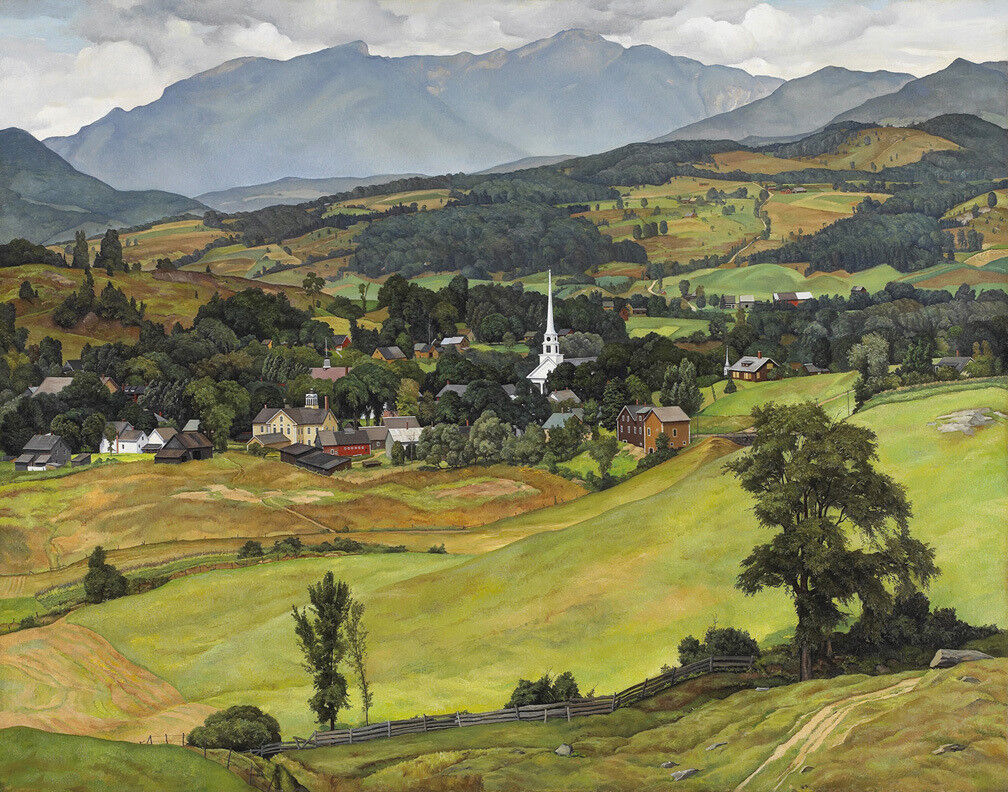 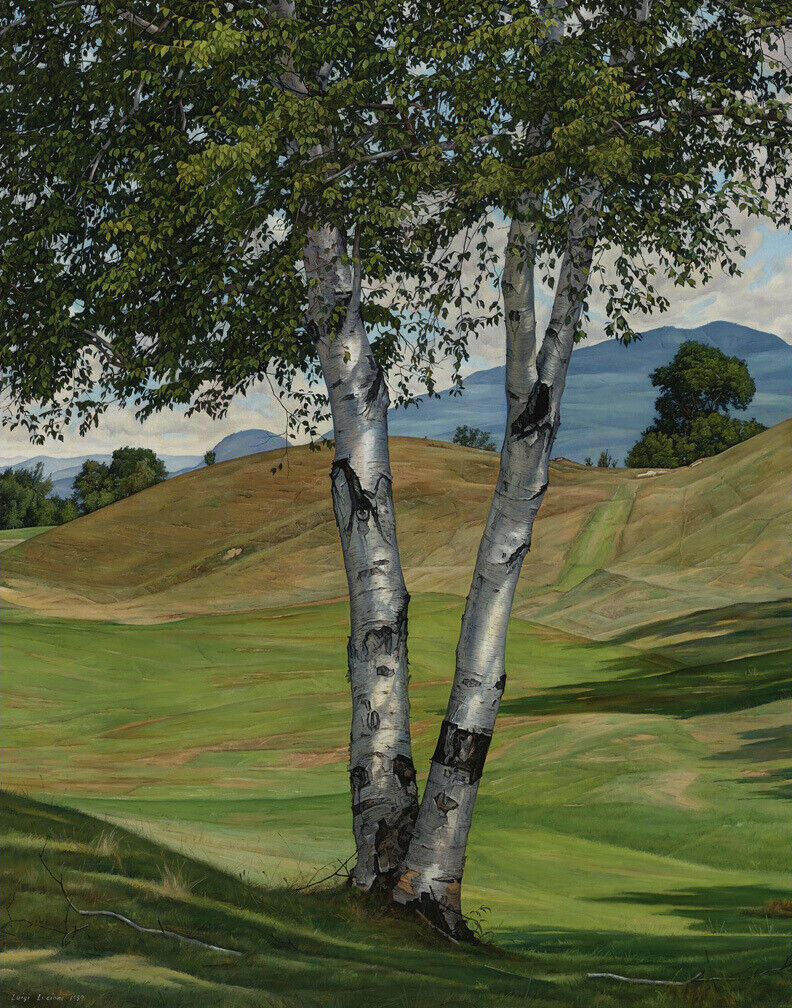 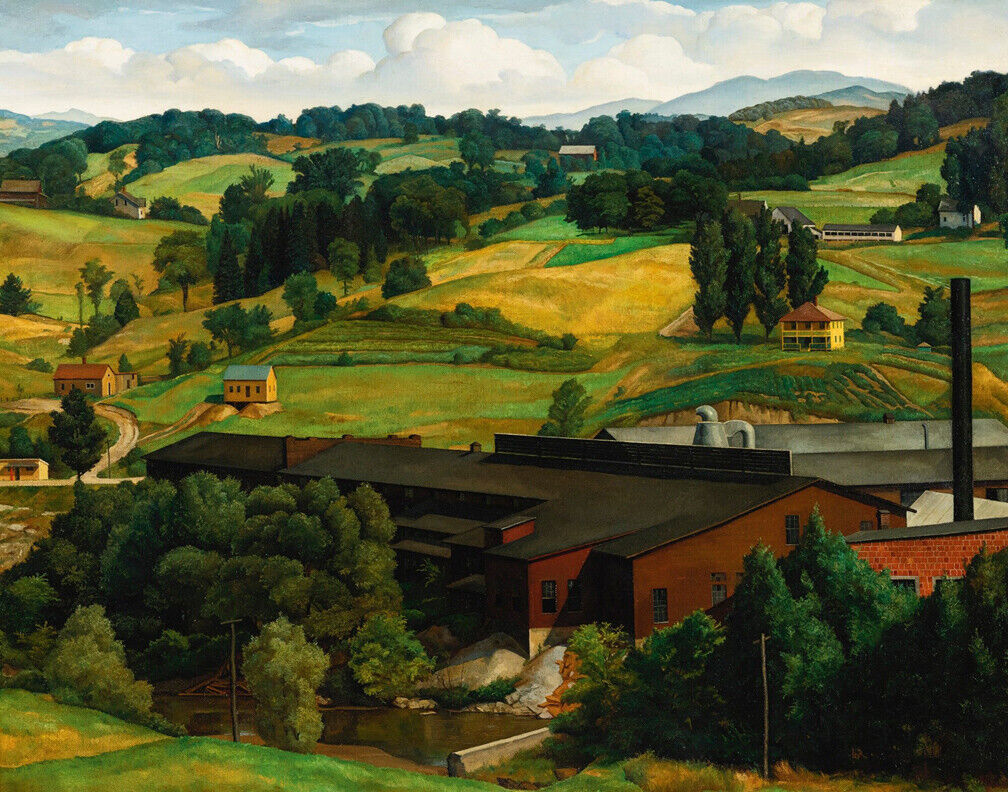 The figure of the Tang dynasty 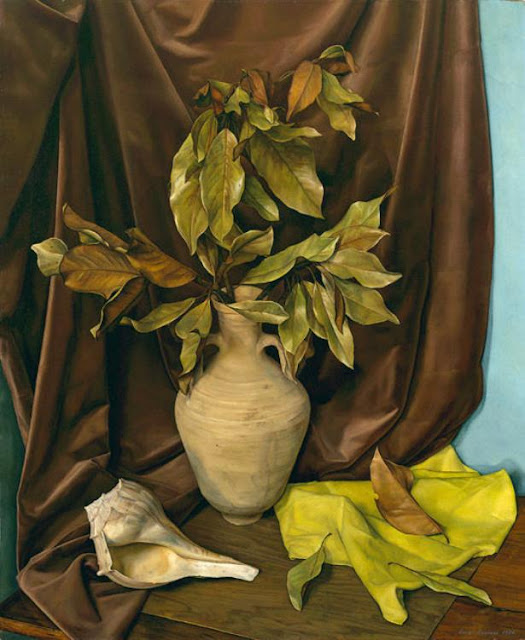