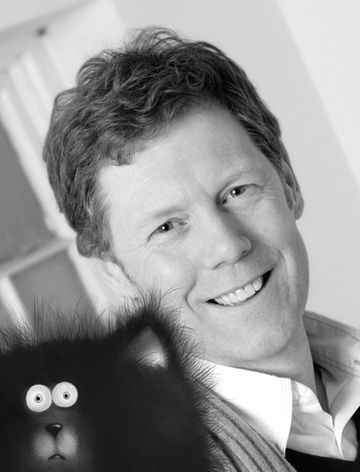 Rob Scotton is one of England’s leading children’s book author and illustrator known for creating the popular characters “Splat the Cat” and Russell the Sheep”. Scotton is a Leicester Polytechnic honors graduate. Besides Rob’s children’s books and illustrations, he is also a commercial illustrator and graphic designer. Scotton’s work can also be seen on ceramics, greeting cards, prints, textiles, glassware, and stationery.  Scotton’s “Splat the Cat What was That?” reached The New York Times Best Seller List in 2013. Born on the 23rd of September, 1960, Scotton currently lives in Rutland, England with his artist wife, Liz.

What Does Rob Scotton Illustrate About?

Rob Scotton mostly illustrates about sheep, cats, wildlife, farm animals and the beauty of the rolling countrisde that surround his home. The British countryside served as the rural backdrop in his picture books. While Rob’s books are written and told in a few words, his images are drawn with simplicity and wit.

What Was Rob Scotton Influenced By?

Rob Scotton is influenced by the world around him. Growing up, Rob would draw and take inspiration from everything. Scotton drew his pants, other people, and even copy random pictures. His “Splat the Cat” character came from a neighborhood cat that he saw fall from the fence and land on its bum. Rob heard the word “splat” in his head and eventually created the beloved animal.

Rob Scotton is a best selling author and illustrator, his books include: Russell and the Lost Treasure, Splat the Cat and the Late Library Book, Russell the Sheep, Russell’s Christmas Magic, “Merry Christmas, Splat”, Splat the Cat, “Love, Splat”, and “Scaredy-Cat, Splat!”. His work can also be found on greeting cards, ceramics, textiles, prints, stationery, and glassware. He was given the Border’s Original Voice Award, the International reading Association honor, and the Parents’ Choice Highly Commended designation.

You can see his books here on Amazon.

Below are some example of Rob Scotton’s artwork:

“Splat the Cat: Up in the Air at the Fair” 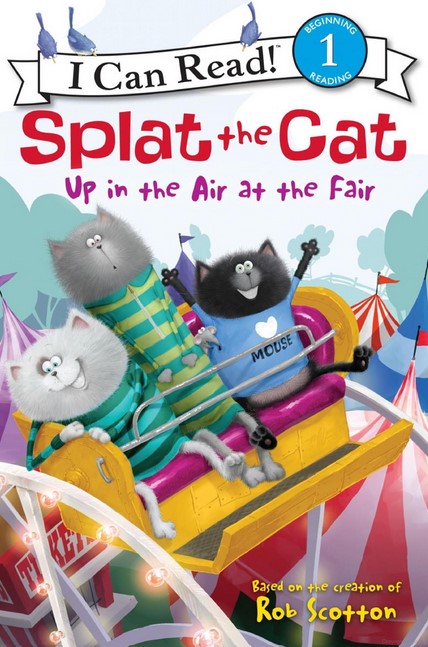 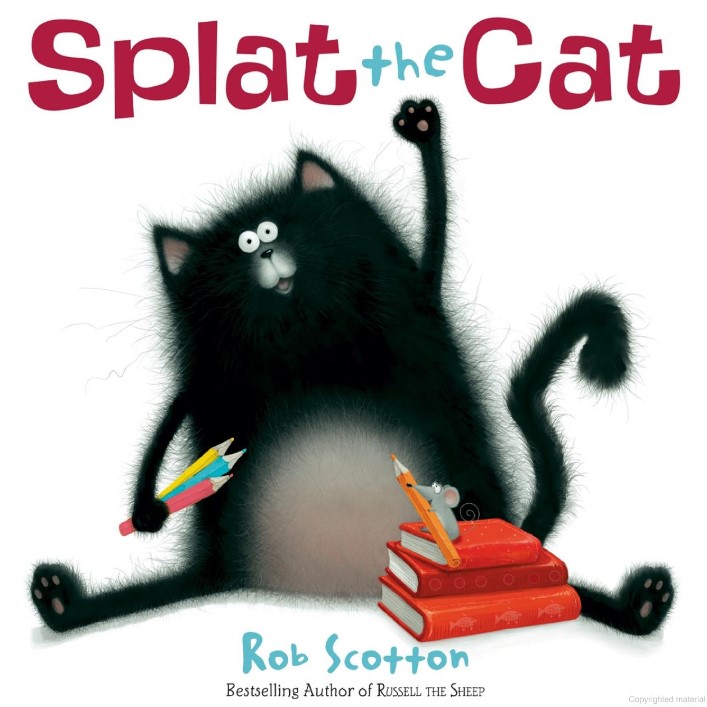 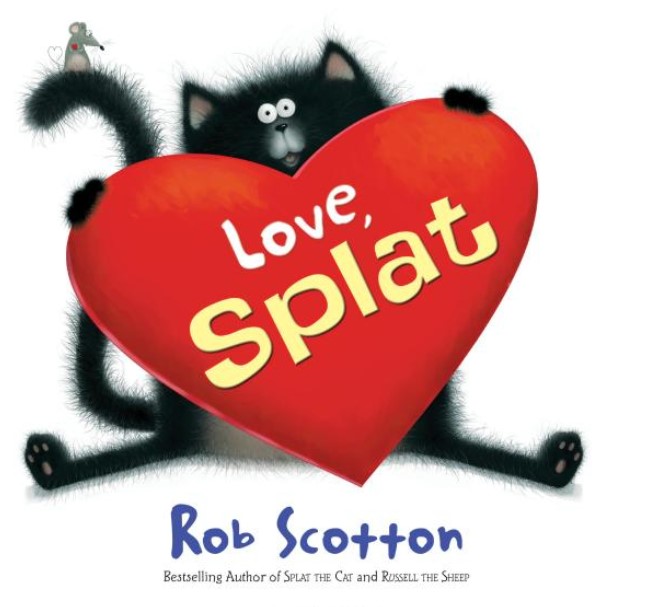 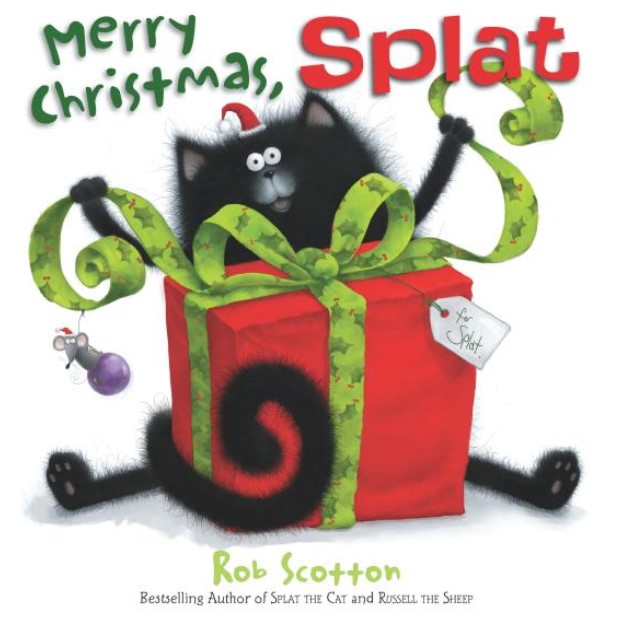 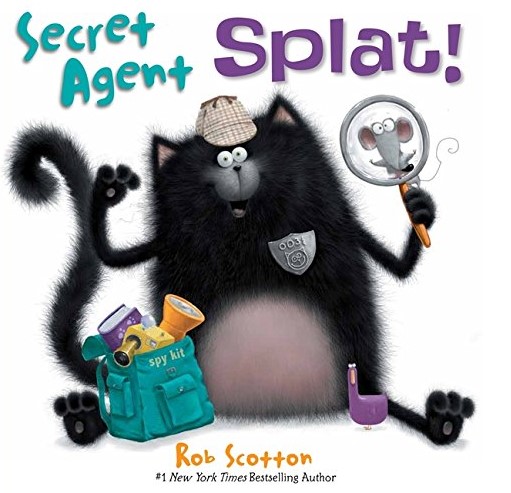 “Splat the Cat and the Duck with No Quack” 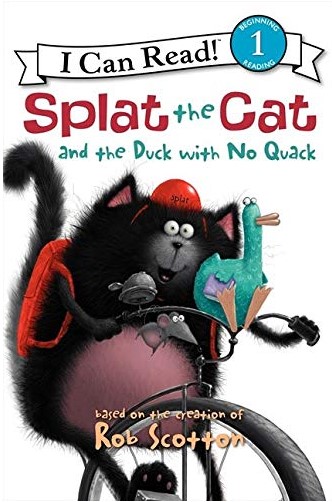 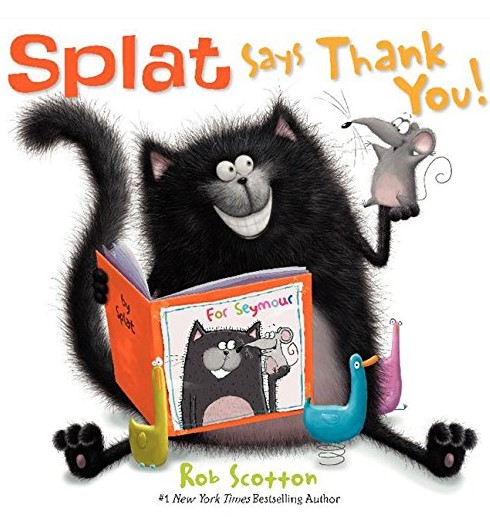 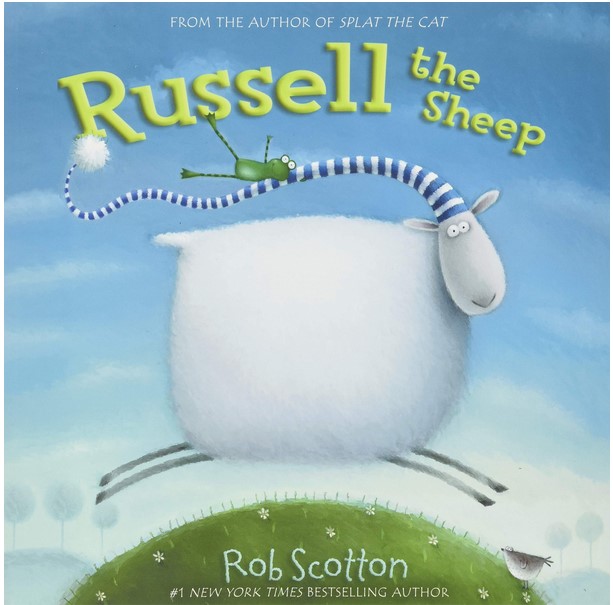 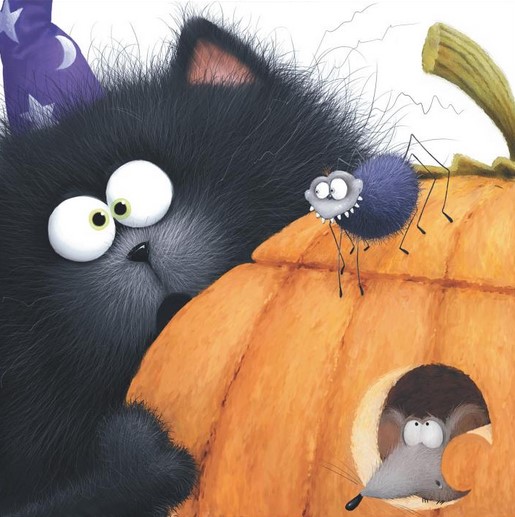 “Russell and the Lost Treasure” 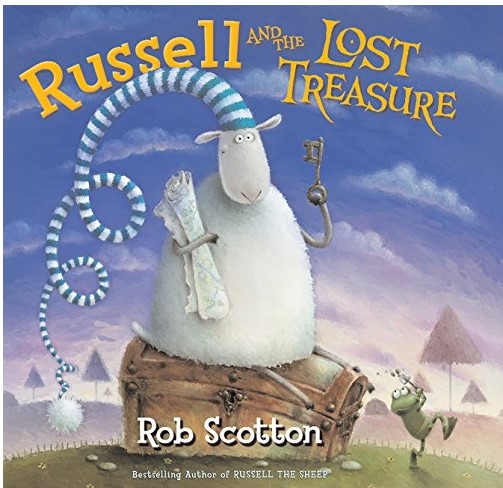 “Splat the Cat: What Was That?” 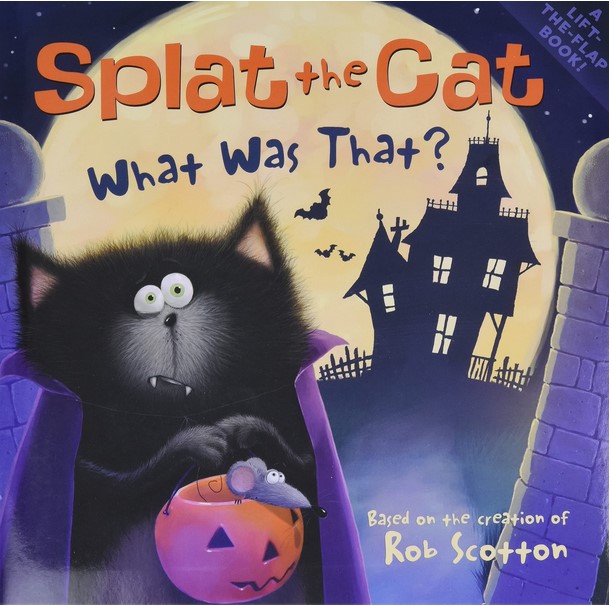 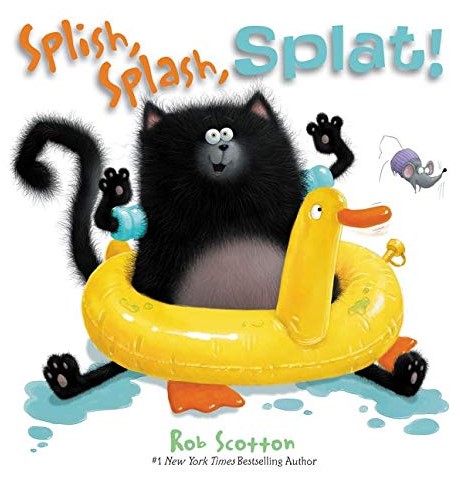 “Splat the Cat: I Scream for Ice Cream” 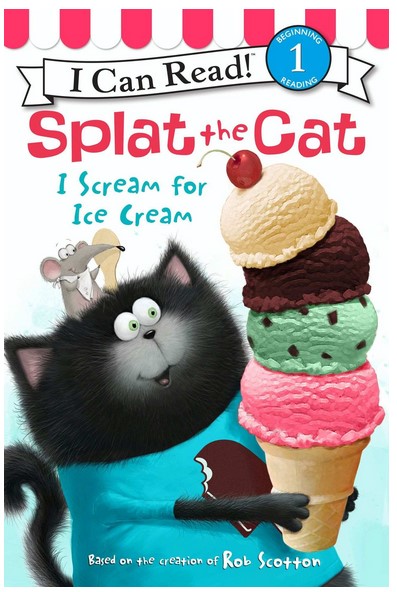 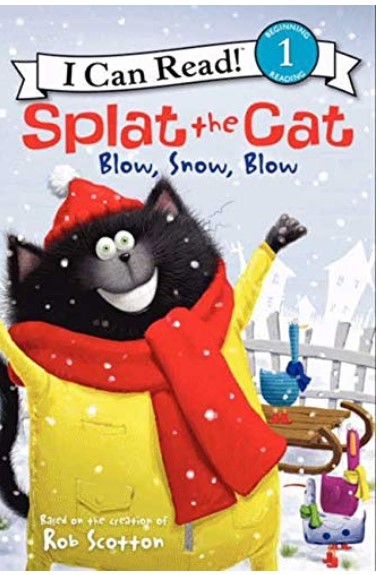 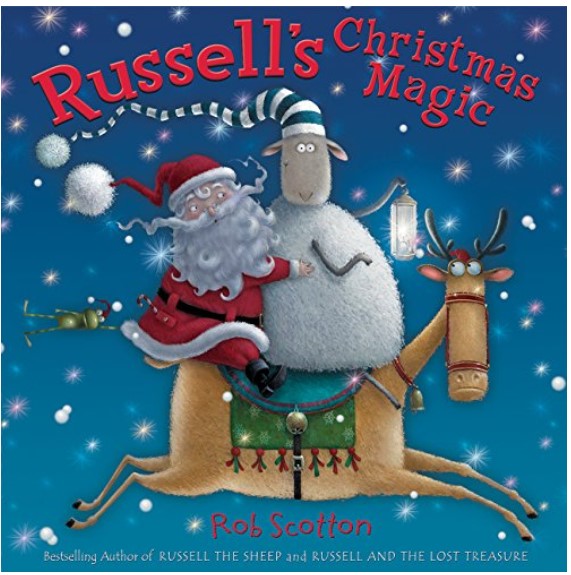