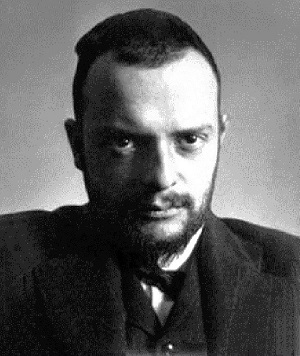 Paul Klee was a German artist born on 18 December 1879 in Münchenbuchsee, Bern area of Switzerland. Paul was born to musician parents, which explains his musical talent. Paul played the violin so well that he got an invitation to play in the Bern Symphony Orchestra at age 11. Paul also had an inherent passion for the arts, writing poetry and plays in his youthful days. His parents saw the prospect of a career in his drawing skills and supported him.

Paul Klee made a habit of drawing landscapes and funny sketches in his books while he was a student at the Literarschule, a literary secondary school in Bern. After graduating in 1898, Paul moved to Munich to further his art education. He enrolled first at Heinrich Knirr’s private art school but left after a year due to differences in artistic views. Paul furthered his education at the Academy of Fine Arts in Munich, where he devised his signature techniques.

Paul Klee married German pianist Lily Stumpf in 1906 and settled in Munich. Paul’s first exhibited works were a series of etchings he made as an art student at the Munich Academy between 1903 and 1905. In 1911, Paul joined the editorial team of the Der Blaue Reiter after he illustrated Voltaire’s novel; Candide was well-received by artists and art critics. Paul Klee taught for two years at the Dusseldorf Academy before relocating to Switzerland in 1933 and dying in 1940.

What was Paul Klee Known For?

Paul Klee was known for his humor-infused abstract paintings of stick figures and childlike caricatures. Early in his career, Paul’s drawings lacked color because he believed he would never paint at that time. However, after trips to Italy and Tunisia, he found a sense of color and painted abstracts using symbols, shapes, and fanciful subjects.

What Art Movement is Paul Klee Associated With?

Below are some of Paul Klee’s artworks: 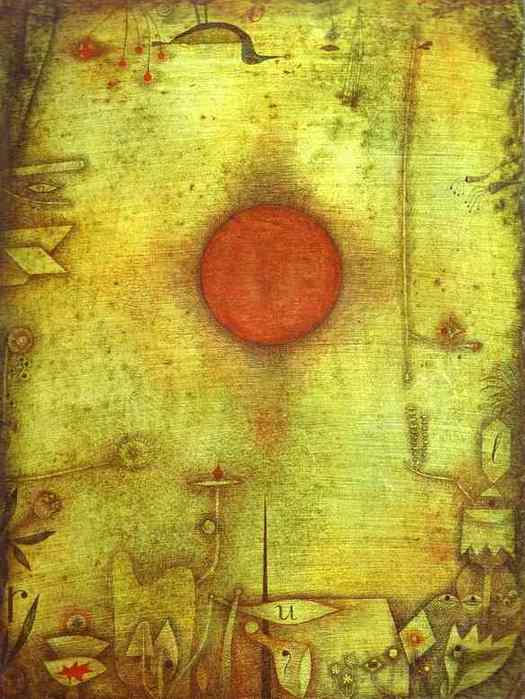 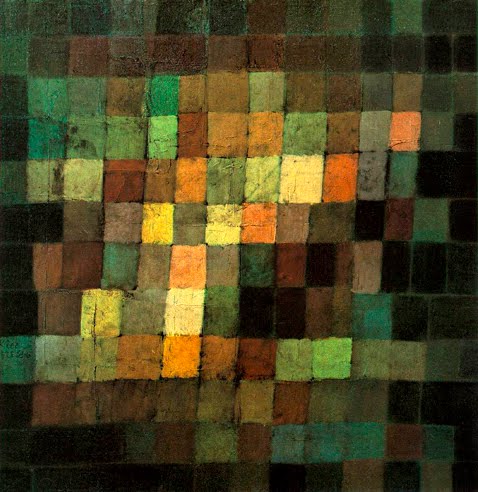 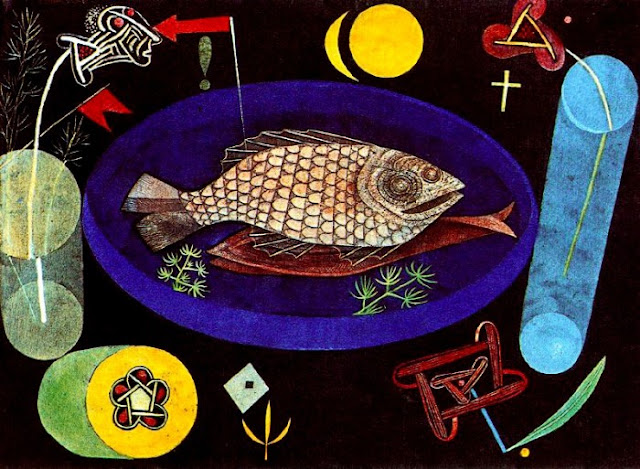 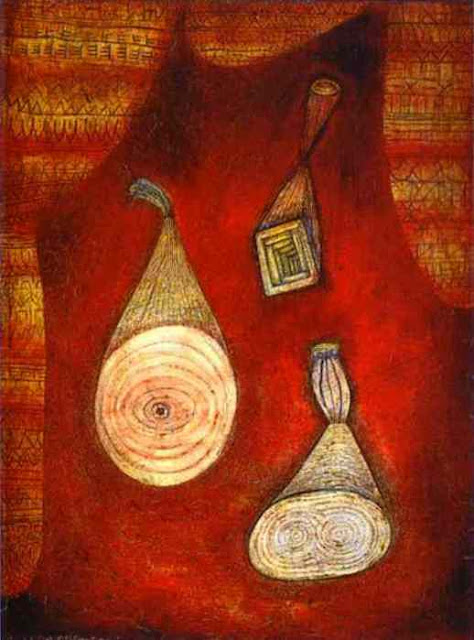 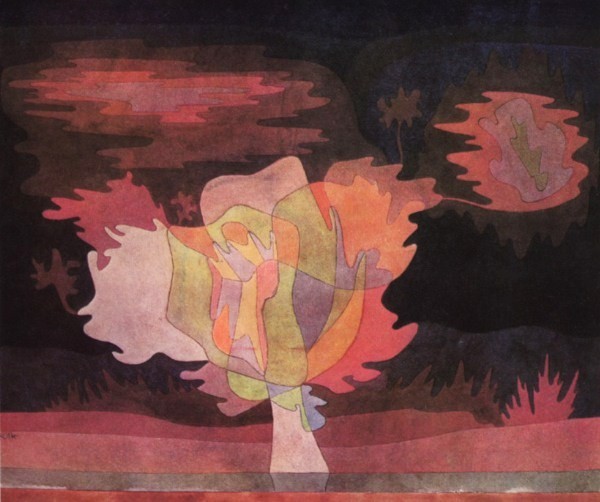 Black Columbus in a Landscape 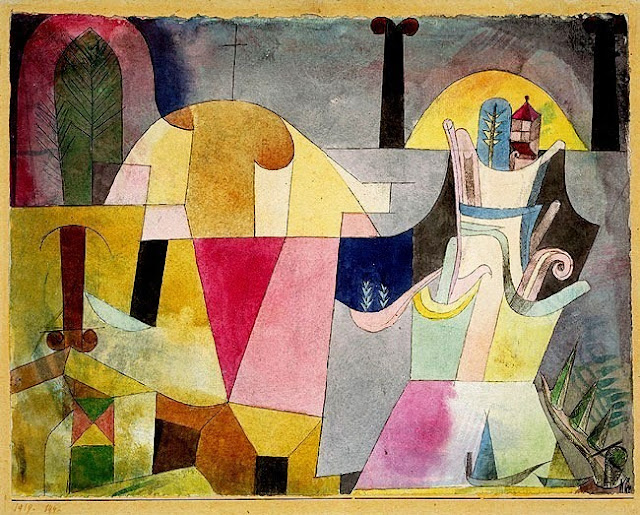 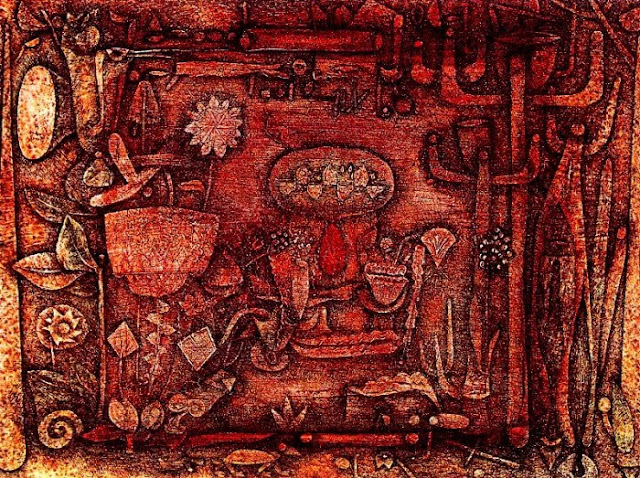 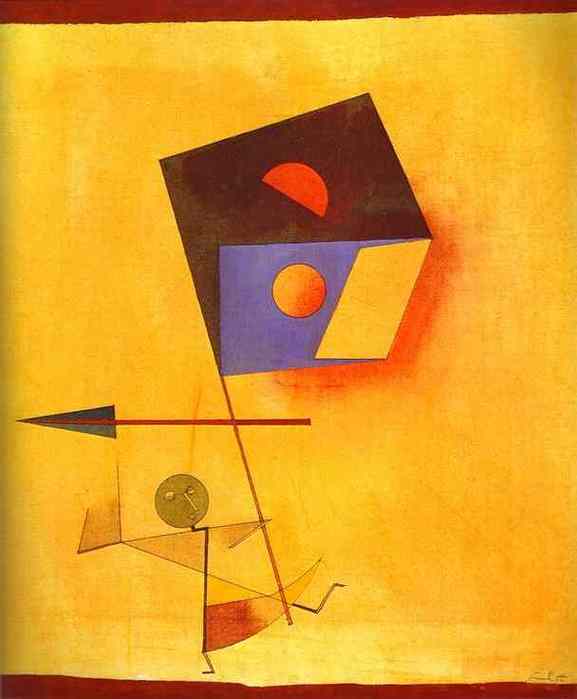 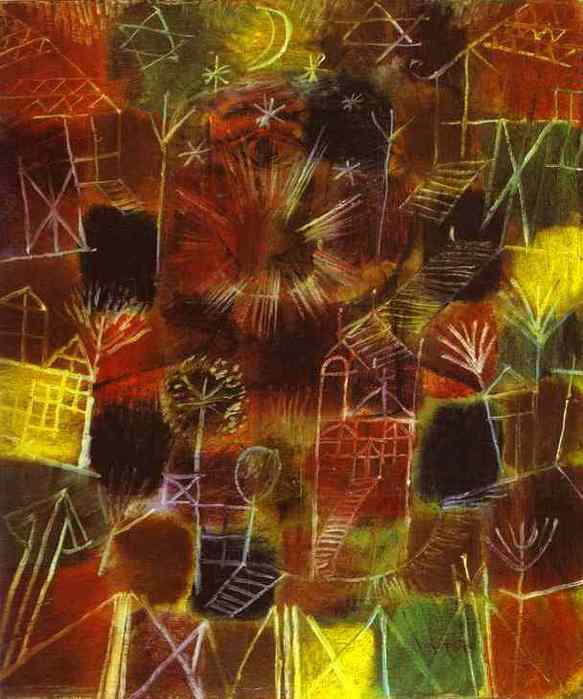 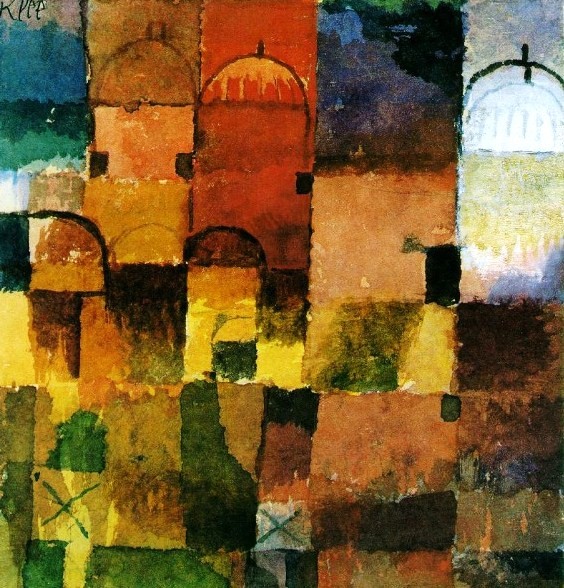 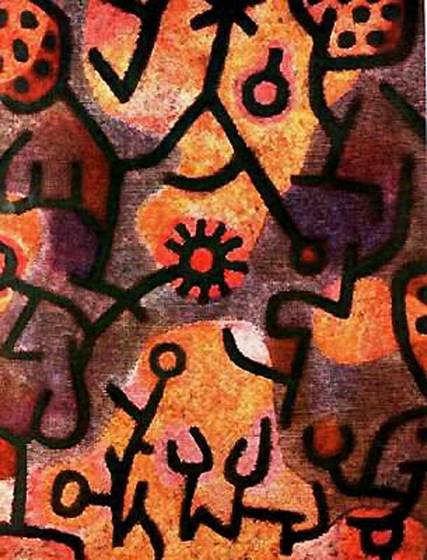 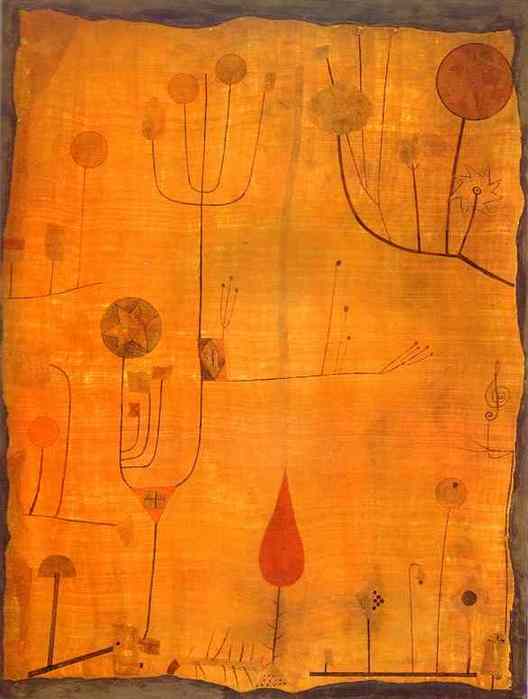 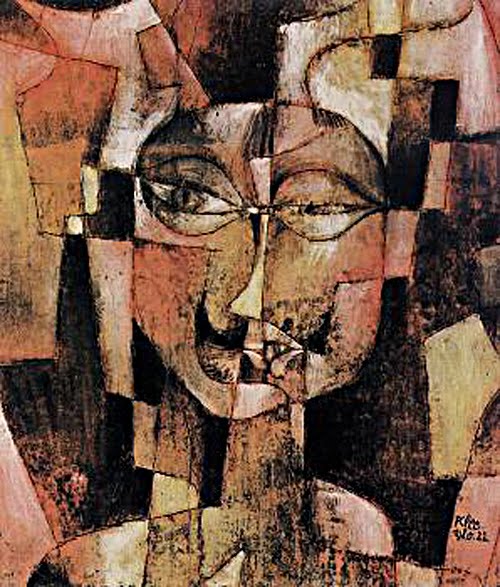 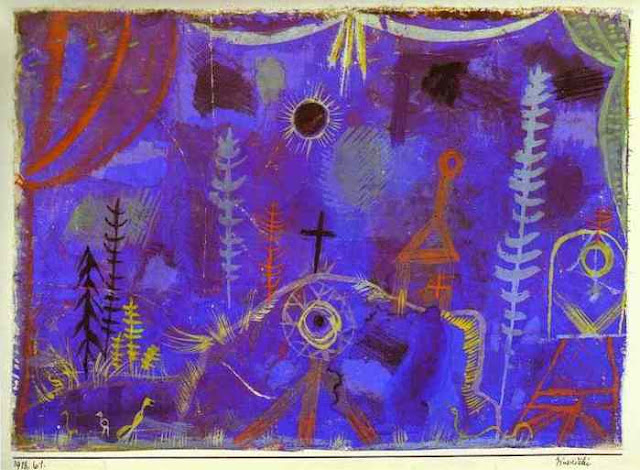 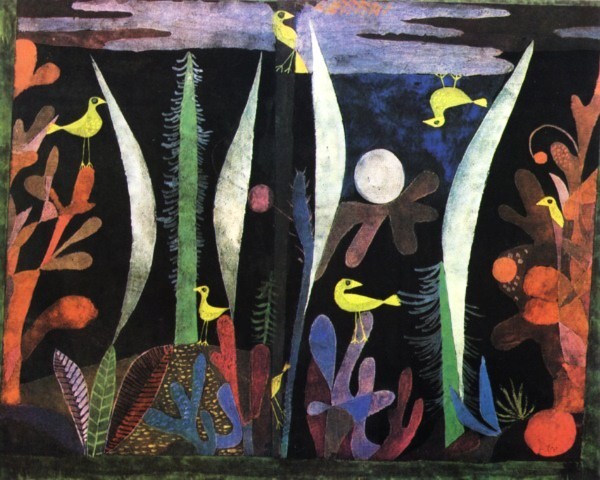 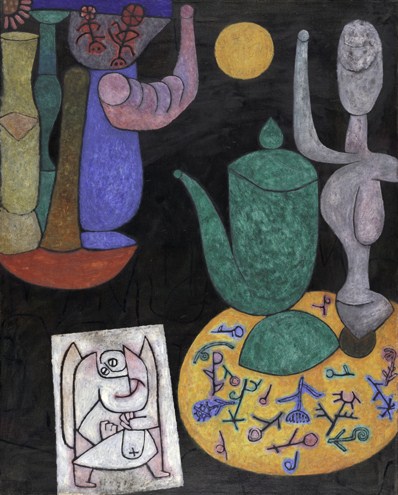 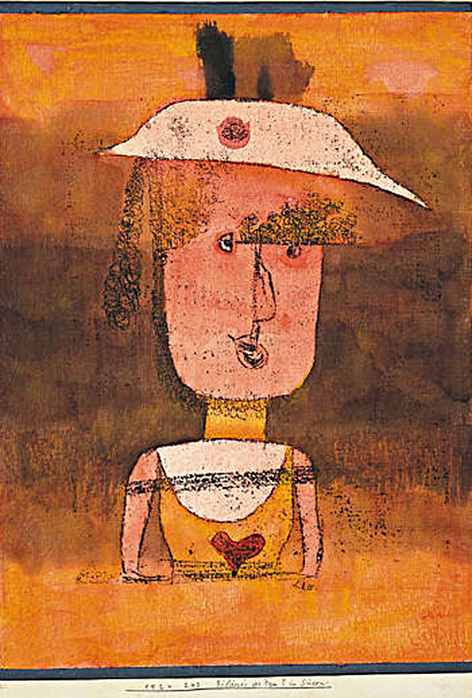 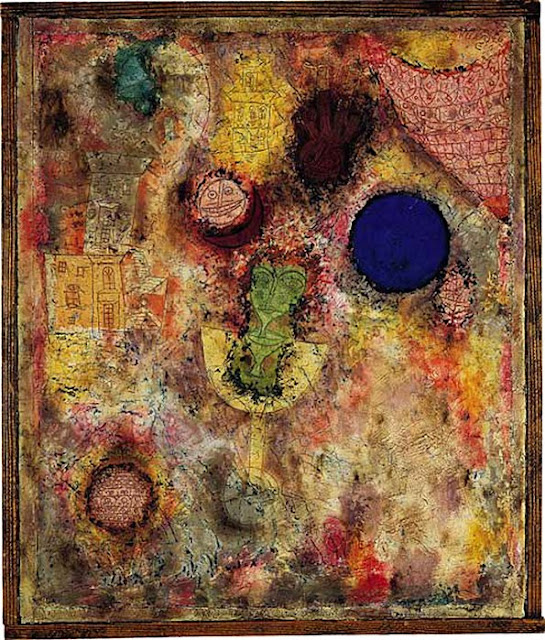 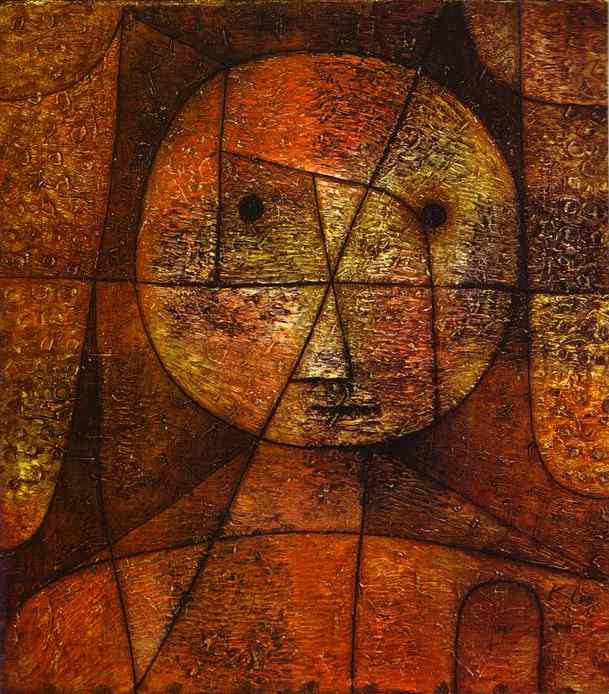 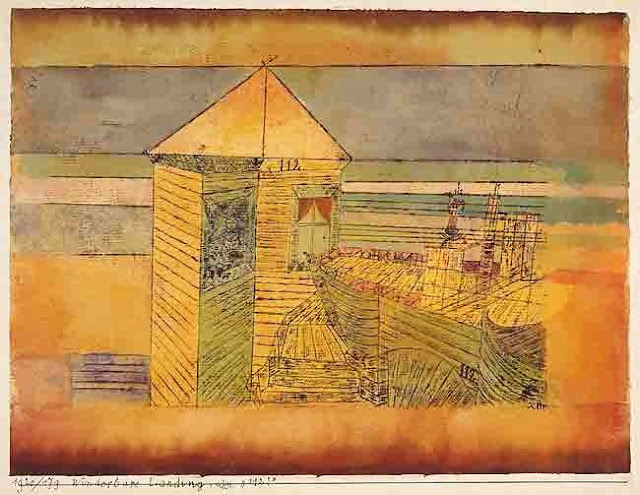 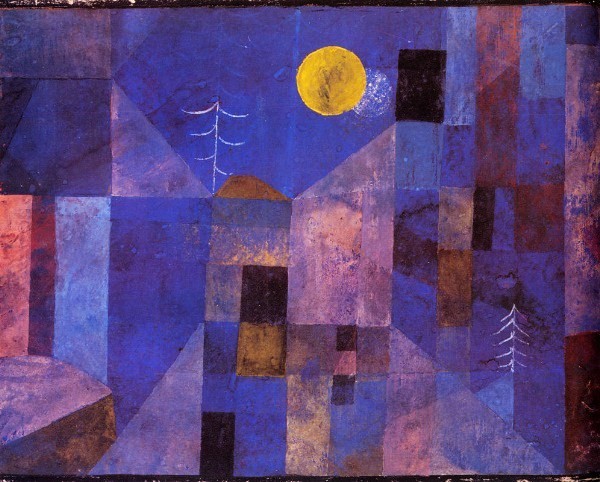 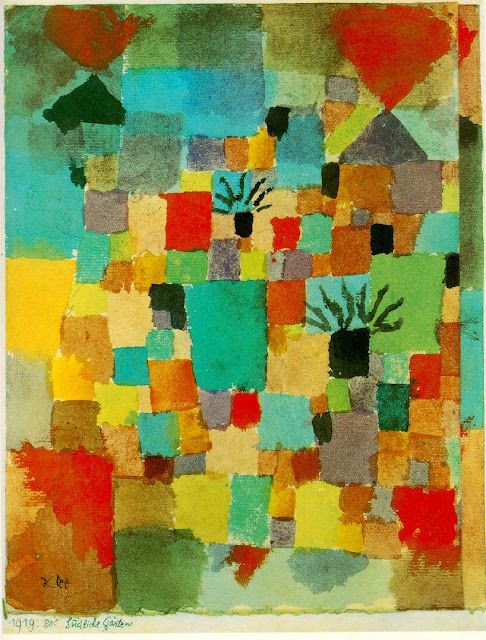 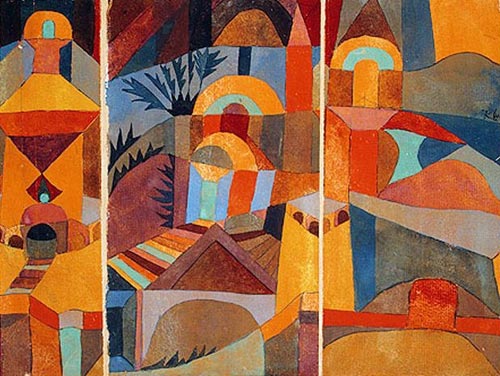 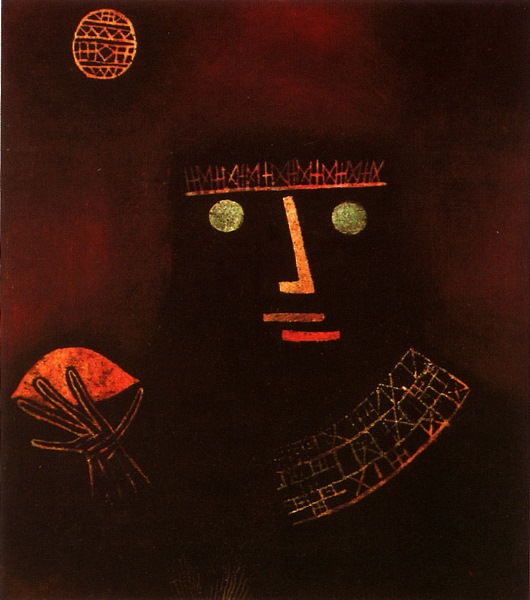 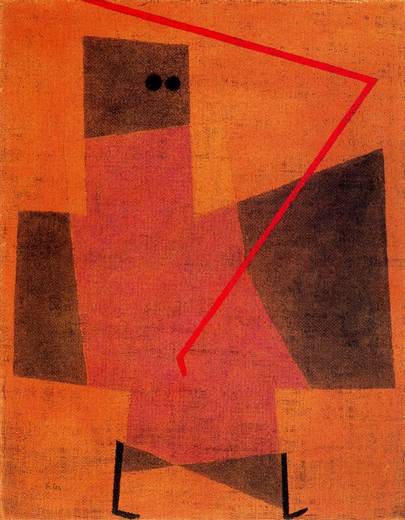 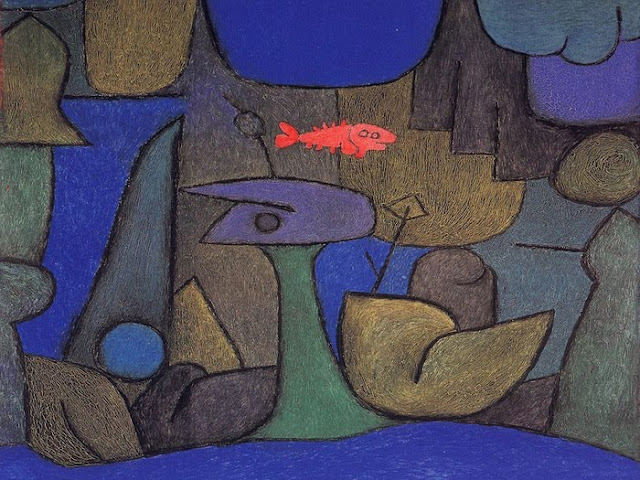 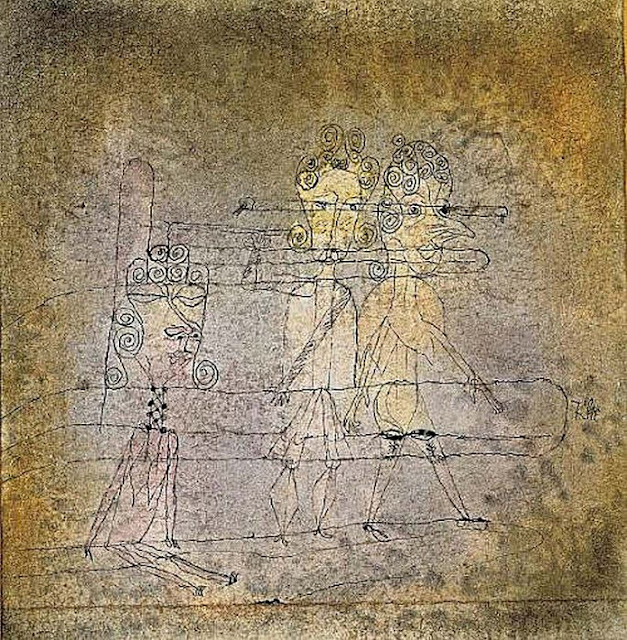 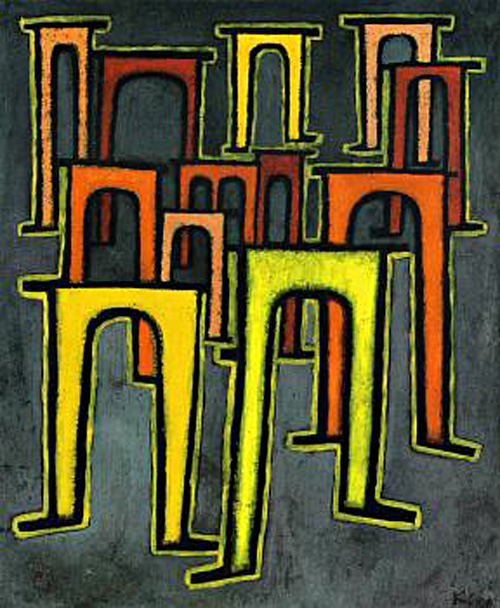