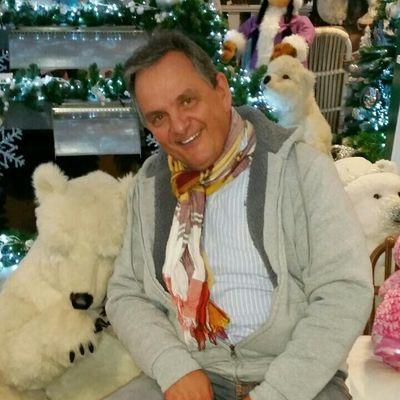 The artist Detlev Nitschke is a German contemporary visual artist best known for his picturesque scenes and outdoor paintings (Plein air), which he developed into designs for maps, books, and calendars. Detlev was born in 1935 in Berlin, Germany, where he was trained as a Lithographer. He also studied and graduated with a degree in art at Meisterschule Für Druck & Grafik. After working as a manager and design director in a graphics company in Berlin for several years, Detlev opened his studio in 1969.

Detlev is currently a member of the Society of Berlin Painters of Architecture. In addition, Detlev Nitschke has hosted many solo exhibitions and participated in several group exhibitions in the US and Europe, including places like Cape Cod, Munich, Berlin, Venice, New York, and Boston.

Who was Detlev Nitschke Influenced By?

Detlev Nitschke’s art was heavily influenced by the American impressionists and his trips throughout Europe and Russia. He imprinted in his art by drawing picturesque paintings of what he saw as he traveled. He also gained impressions of Mediterranean life during his travels through southern and northern Italy, which significantly impacted his art.

What does Detlev Nitschke Paint About?

Detlev Nitschke was known to have painted picturesque scenes, mostly spontaneous paintings. Detlev Nitschke was a huge part of the change that happened in how paintings were made to look more like pictures, with him taking a special interest in drawing out people to look as though he caught them in motion. He was to create evocative work in which he captured fleeting moments with liveliness and delightful effects of light and color, which French impressionists influenced.

What art movement is Detlev Nitschke associated with?

Detlev is known to be associated with the American Impressionism art movement. However, his work also can be described as French Impressionism.

Below are examples of artwork from Detlev Nitschke: