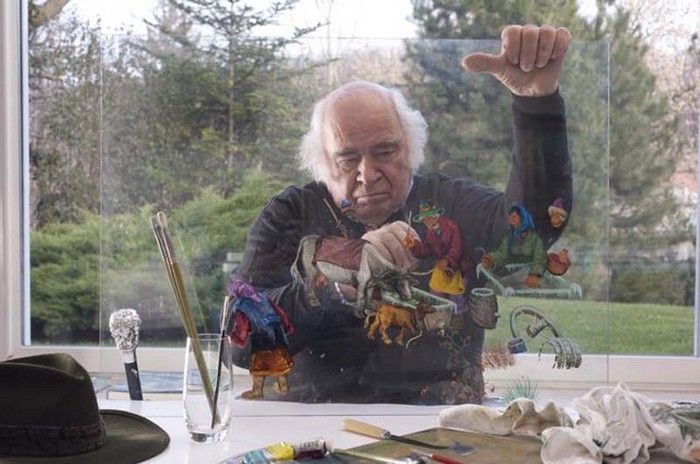 Mijo Kovacic was born on 5 August 1935 in Gornja Suma, Molve, Croatia. As a child, Mijo spent much time with his mother, who helped develop his imagination through folklore and scary stories, which eventually helped in his art career. In addition, Mijo had the job of looking after the family cow, and due to the amount of time he spent with the animal, it became a subject of his paintings.

Mijo’s painting talent was evident right from his childhood. Mijo would draw pictures of a boy sitting next to a cow, on a cart, or on his mother’s back. However, due to financial reasons, Mijo could not continue schooling and developed himself only with self-practice. When Mijo was 18, he heard about famous painters Krsto Hegedušić and Ivan Generalić and decided to seek lessons from them.

Mijo could relate to Ivan Generalić, who lived in a nearby town, and he began learning under him. In the course of Mijo’s studentship, he achieved mastery in painting. A year later, Mijo exhibited his work for the first time in Koprivnica. From then on, Mijo stayed determined and ambitious to scale his painting to the peak.

What is Mijo Kovacic Known For?

Mijo Kovacic is known for painting fantasy landscapes and lifestyles of rural life in Croatia. He depicted his peasant background often in his paintings, adding sprinkles of his imagination. The subjects in Mijo’s paintings show the intentionality in creating them and their attachment to the artist.

Who was Mijo Kovacic Influenced By?

Mijo Kovacic was influenced by Ivan Generalić, a famous painter with a similar background to Mijo. Studying under Ivan motivated Mijo to be ambitious about his artistic journey, seeing himself in the eyes of his established teacher. Mijo’s mother, Ana, and the stories she told him as a child influenced his artwork.

What Art Movement is Mijo Kovacic Associated With?

Mijo Kovacic is associated with the Naive art movement.

Mijo’s works can be found at the Croatian Museum of  Naïve Art. Below are some of Mijo Kovacic’s artwork 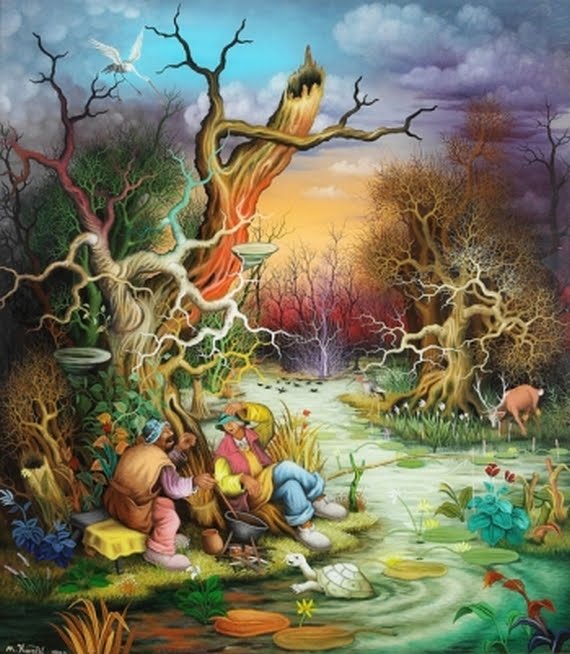 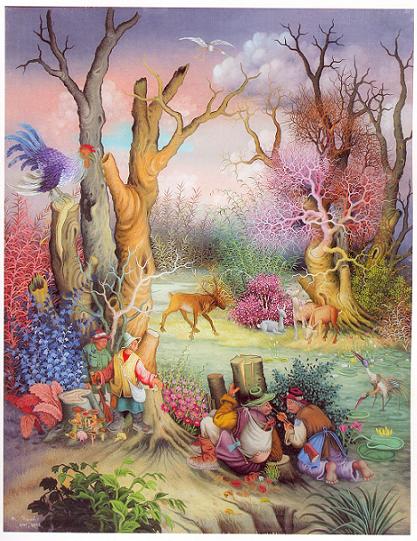 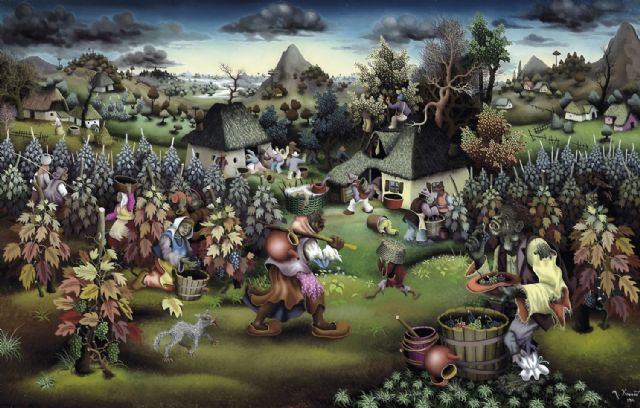 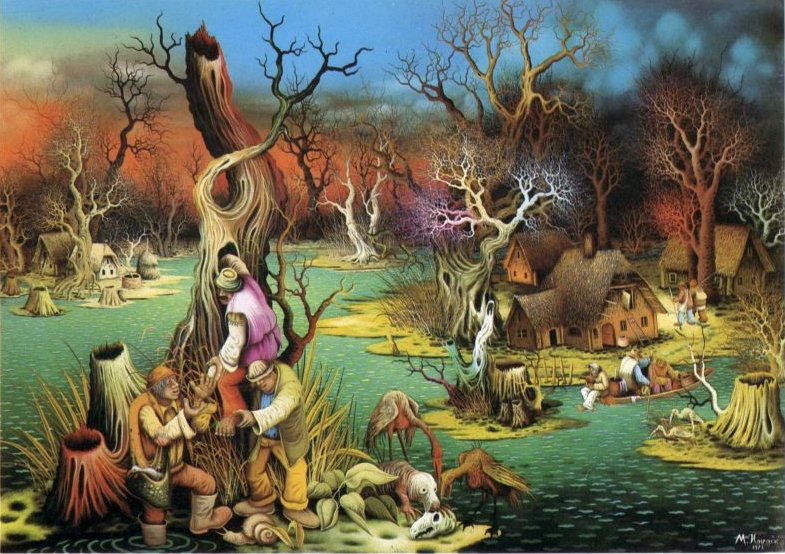 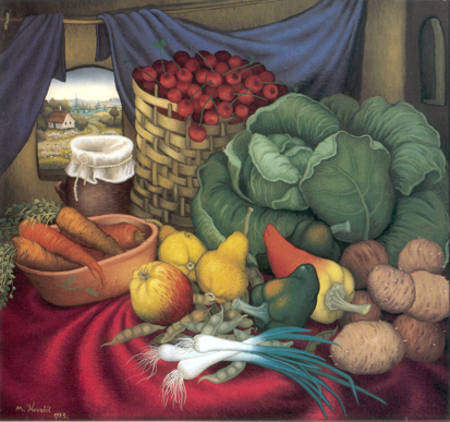 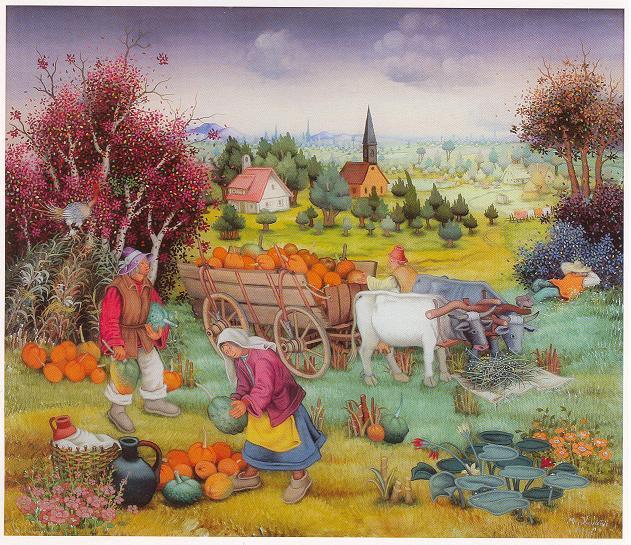 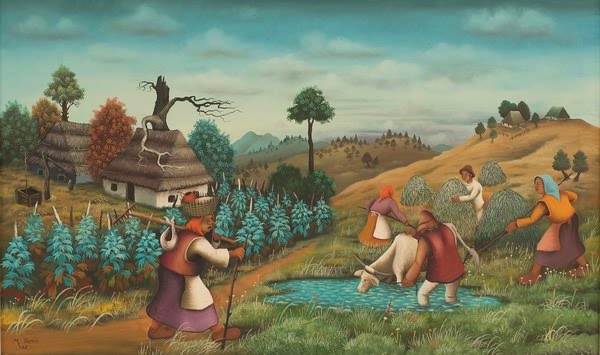 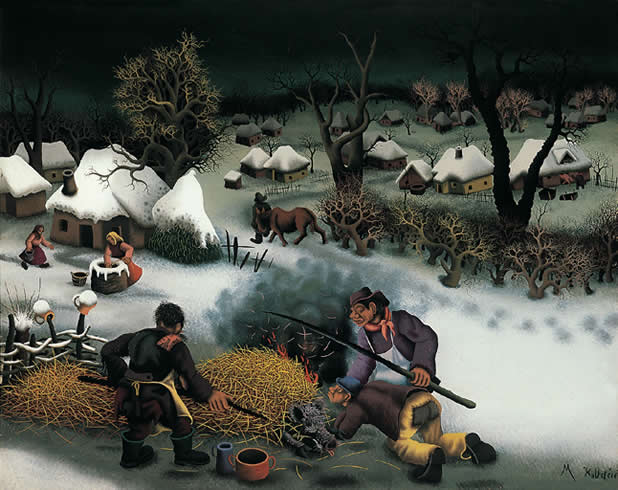 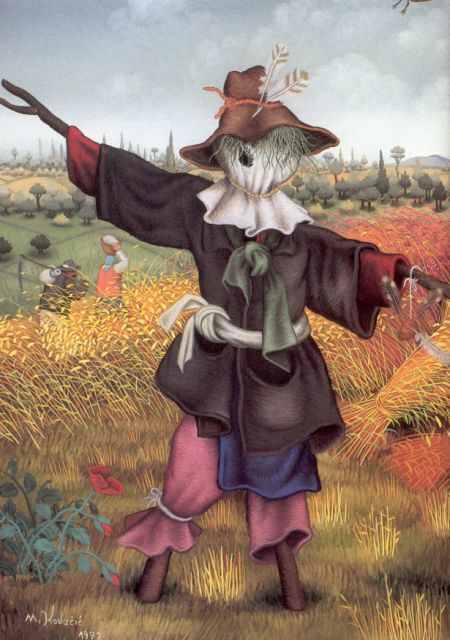 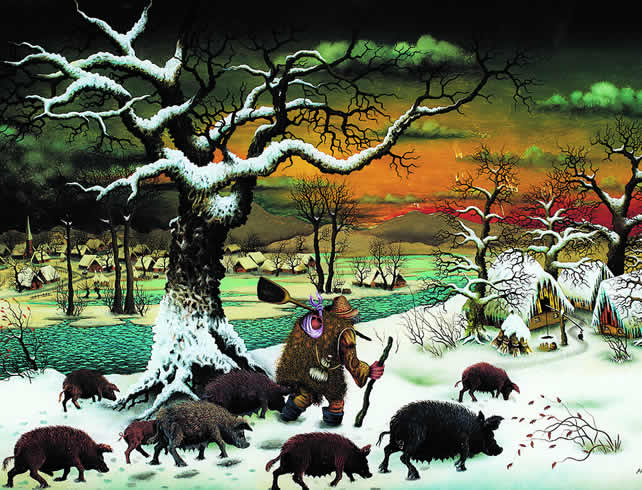 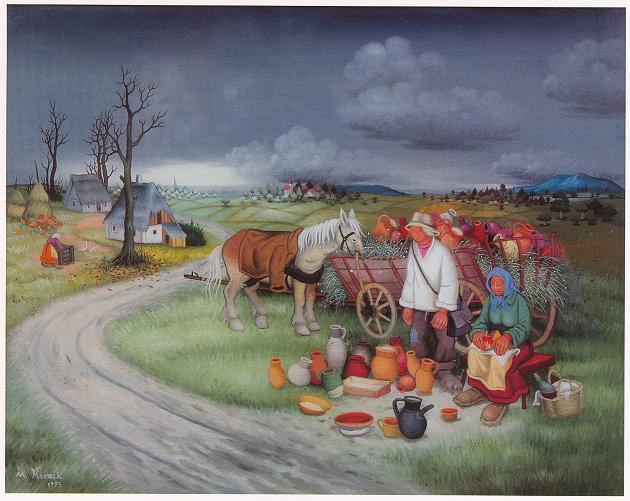 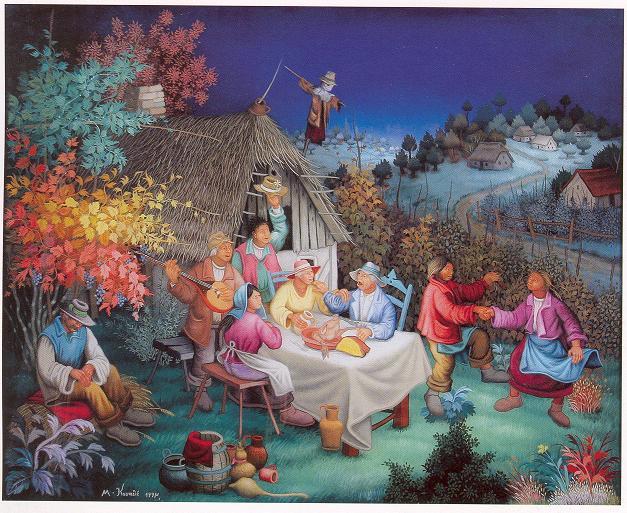 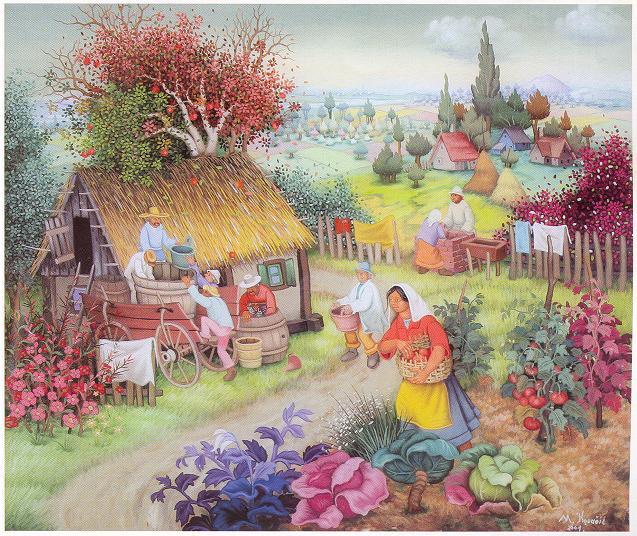 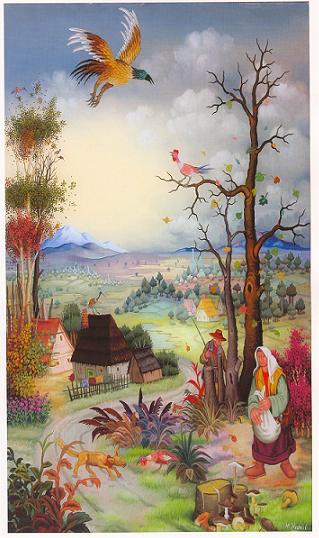 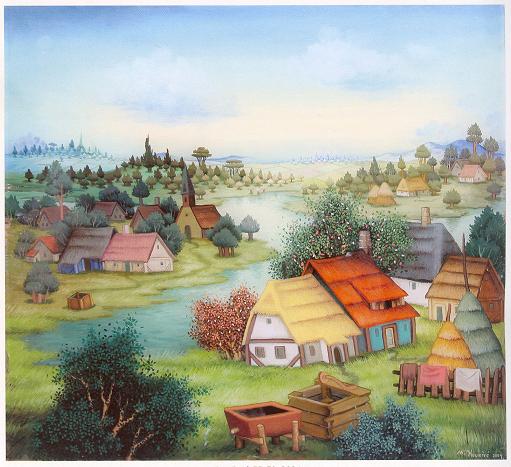 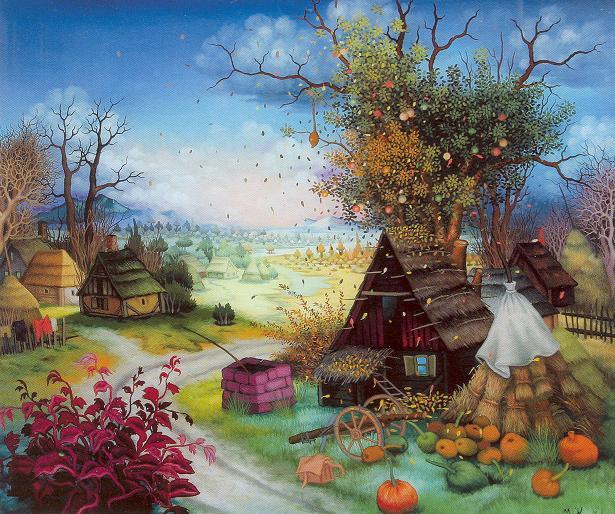 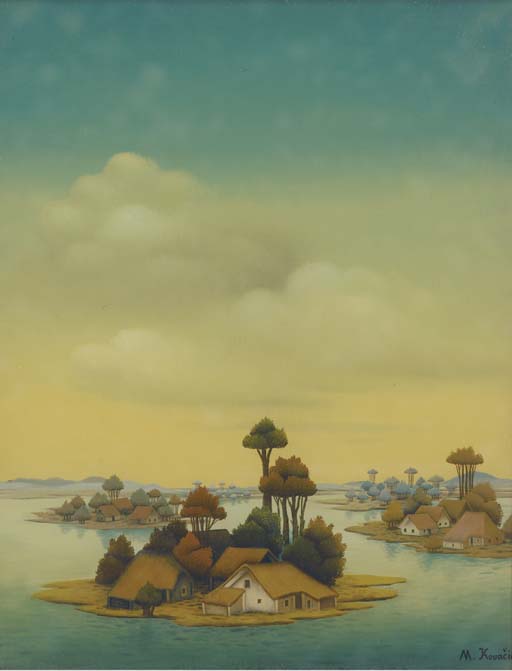 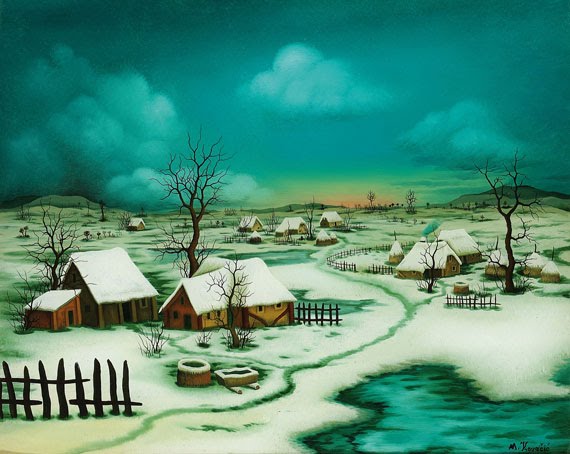 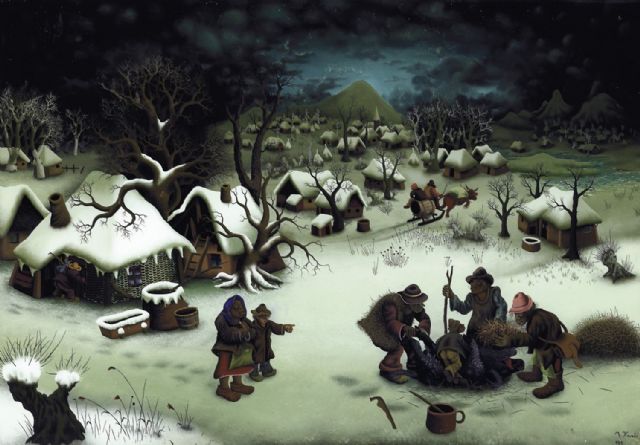