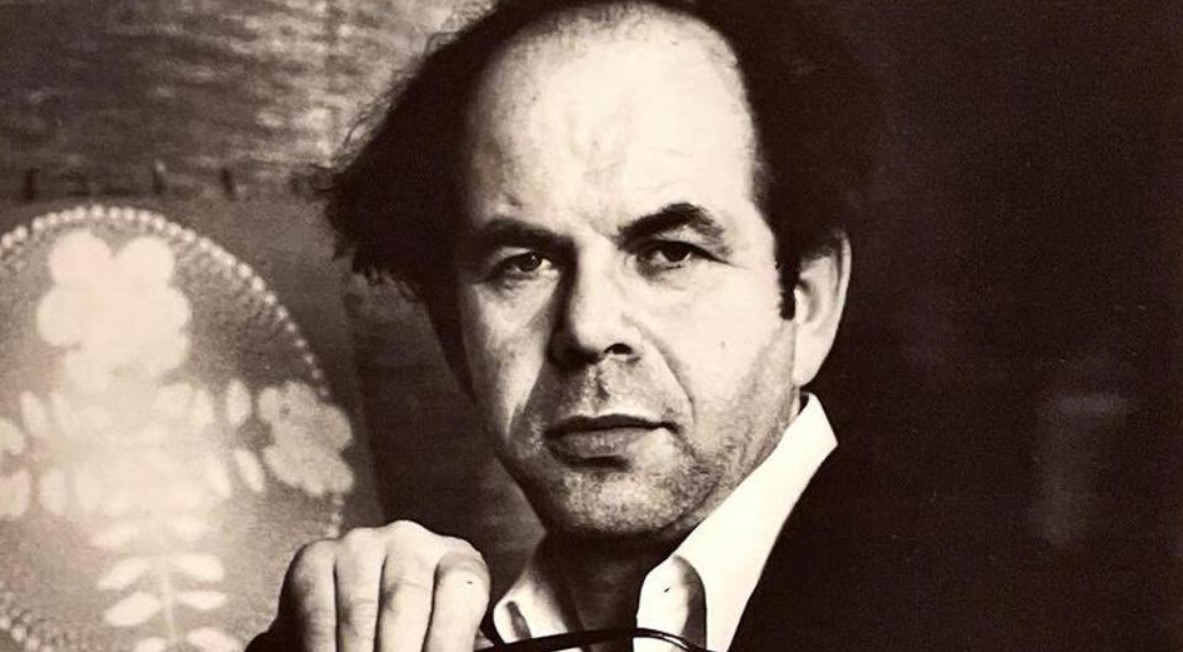 Ivan Rabuzin was a Croatian painter best known for creating geometric vegetation and cloud patterns that morph into pastel-colored arabesque-like structures. Rabuzin was a self-taught painter who studied art by visiting galleries and reading books on different artists. Born on the 27th of March, 1921 in Kljuc within the Hungarian border, Ivan Rabuzin only started to paint in 1944 while working as a carpenter to support his family. He eventually had his first solo exhibition in 1956 and was recognized as a Croatian Naive artist in 1963. In 1972, Rabuzin was declared by French art critic Anatole Jakovsky as one of the world’s “greatest naive painters”. Due to an illness, Rabuzin had to stop painting in 2002. He passed away on the 18th of December, 2008 in a Croatian hospital.

What Does Ivan Rabuzin Paint About?

Ivan Rabuzin mainly paints flowers and landscapes. Rabuzin’s flowers are large in size to symbolize not just the sun but the expansiveness of life. His consistently perfect circles also represent completeness, serenity, and an ode to the joy of life.

Who Was Ivan Rabuzin Influenced By?

Ivan Rabuzin was influenced by traditional painters from the Hlebine School. The school is located in a town near the Hungarian border, south of Novi Marof – a region home to Croatian Naive Art and where naive artists consisting of peasants, working people, and self-taught painters lived.

What Art Movement Is Ivan Rabuzin

Ivan Rabuzin is associated with the Naive Art movement. The movement is mainly characterized by visual art made by an artist with little formal art education and professional training. In Croatian Naive Art, the Hlebine Schools served as a home to mostly male self-taught artists who resided in the same area and painted in similar methods. Hlebine naive artists created artwork according to the rhythm of the seasons. They also painted in their free time.

Ivan Rabuzin’s artworks were featured in exhibitions in Sao Paulo and Paris. Below are a few of his creations. 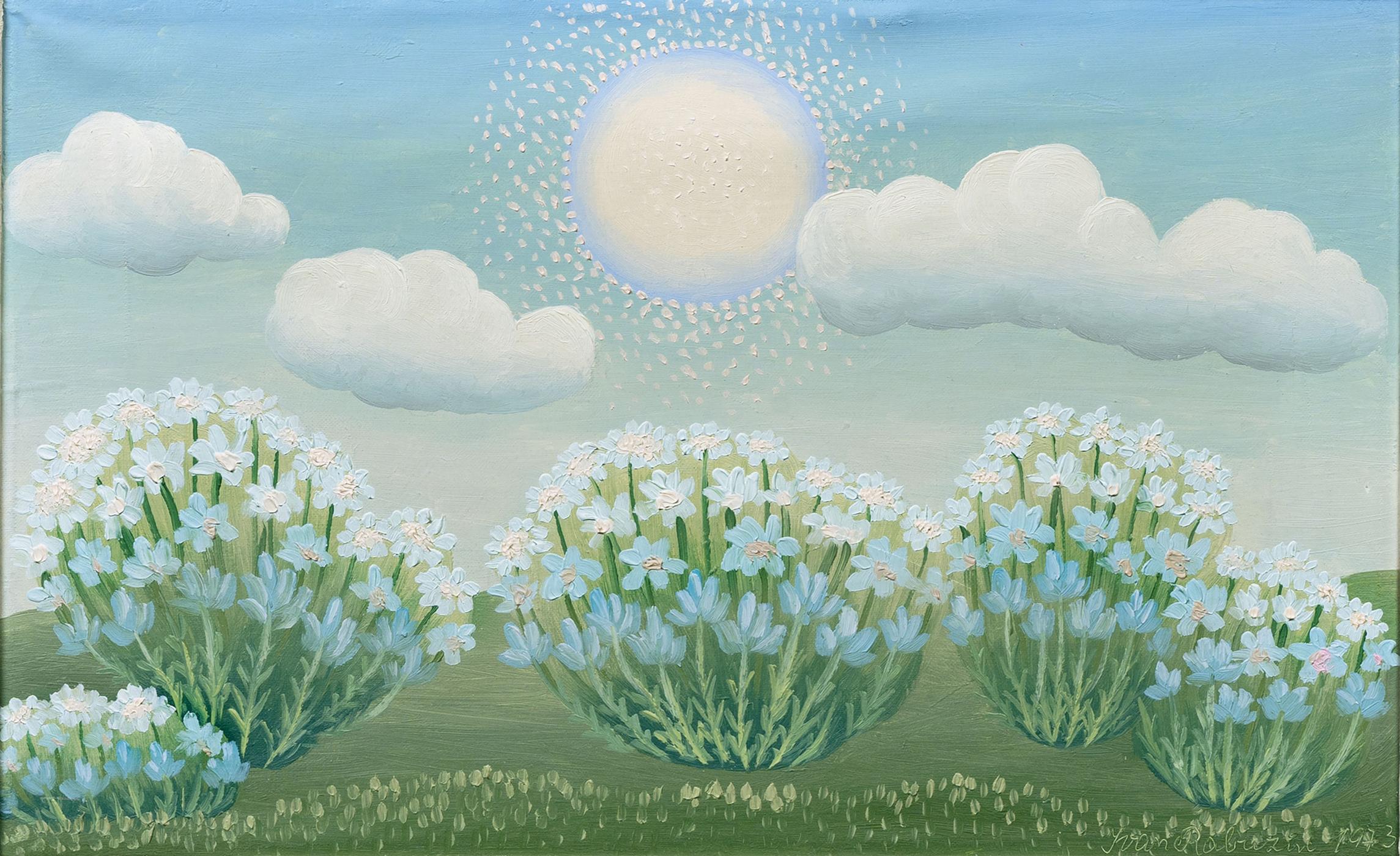 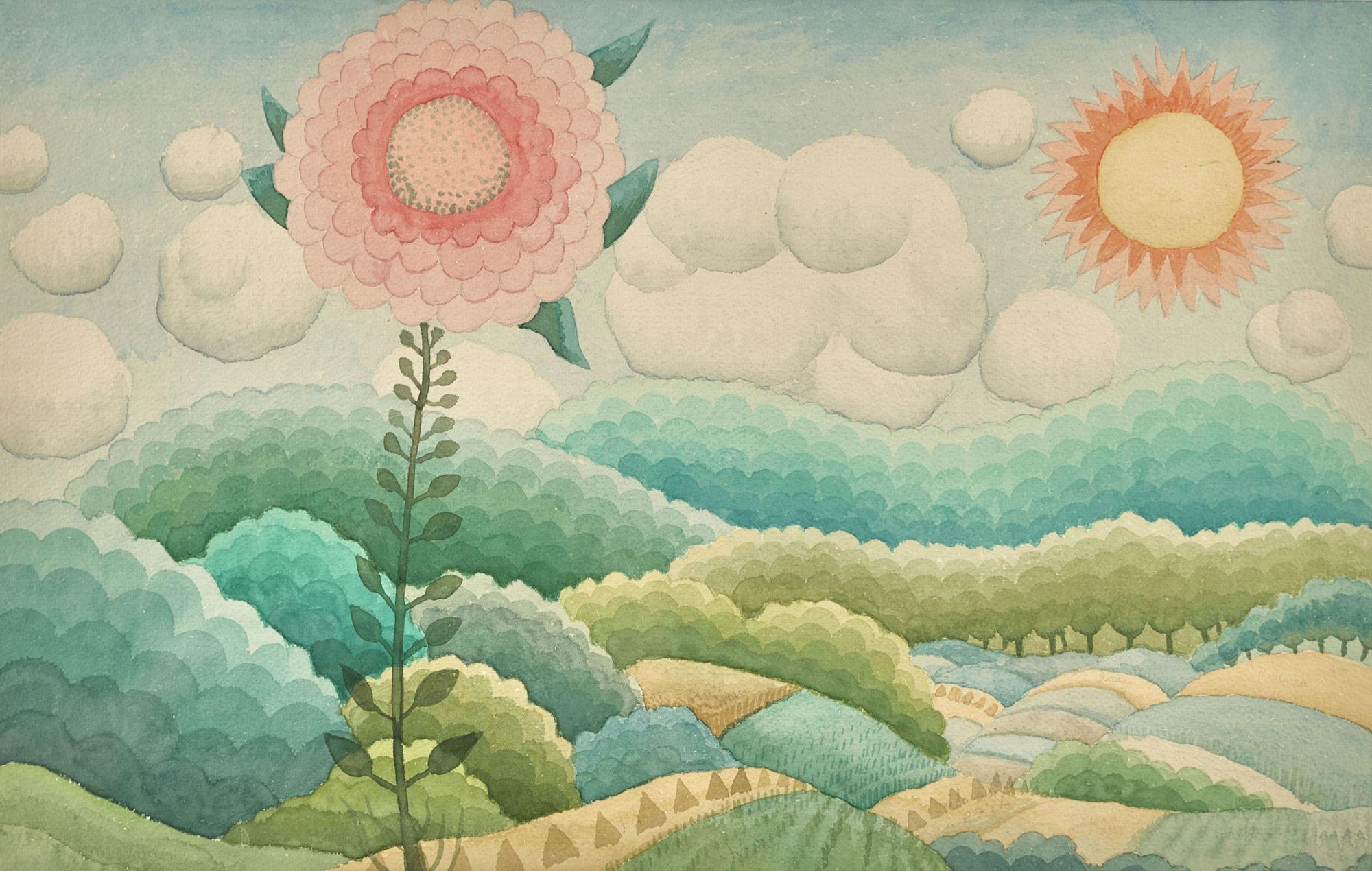 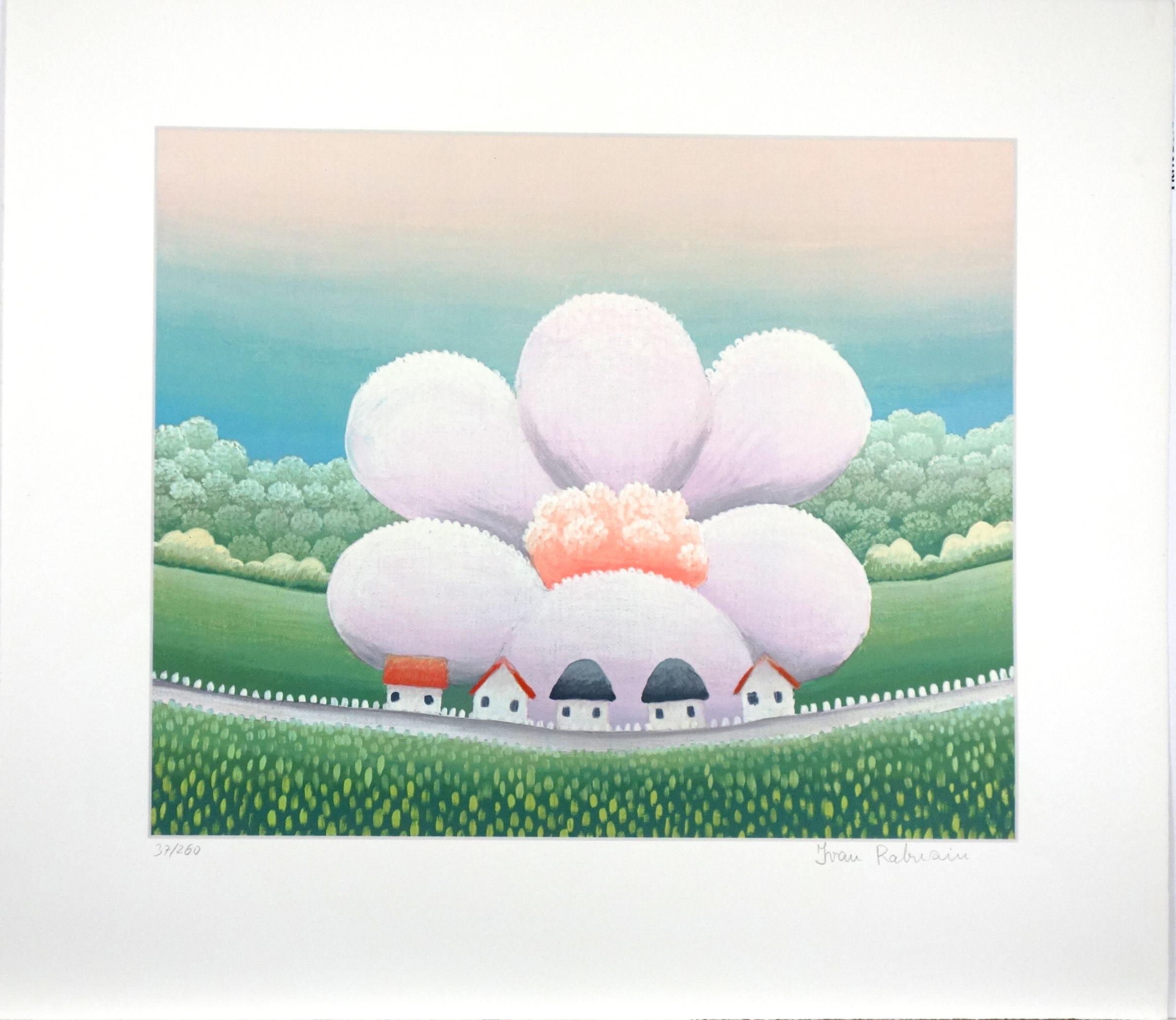 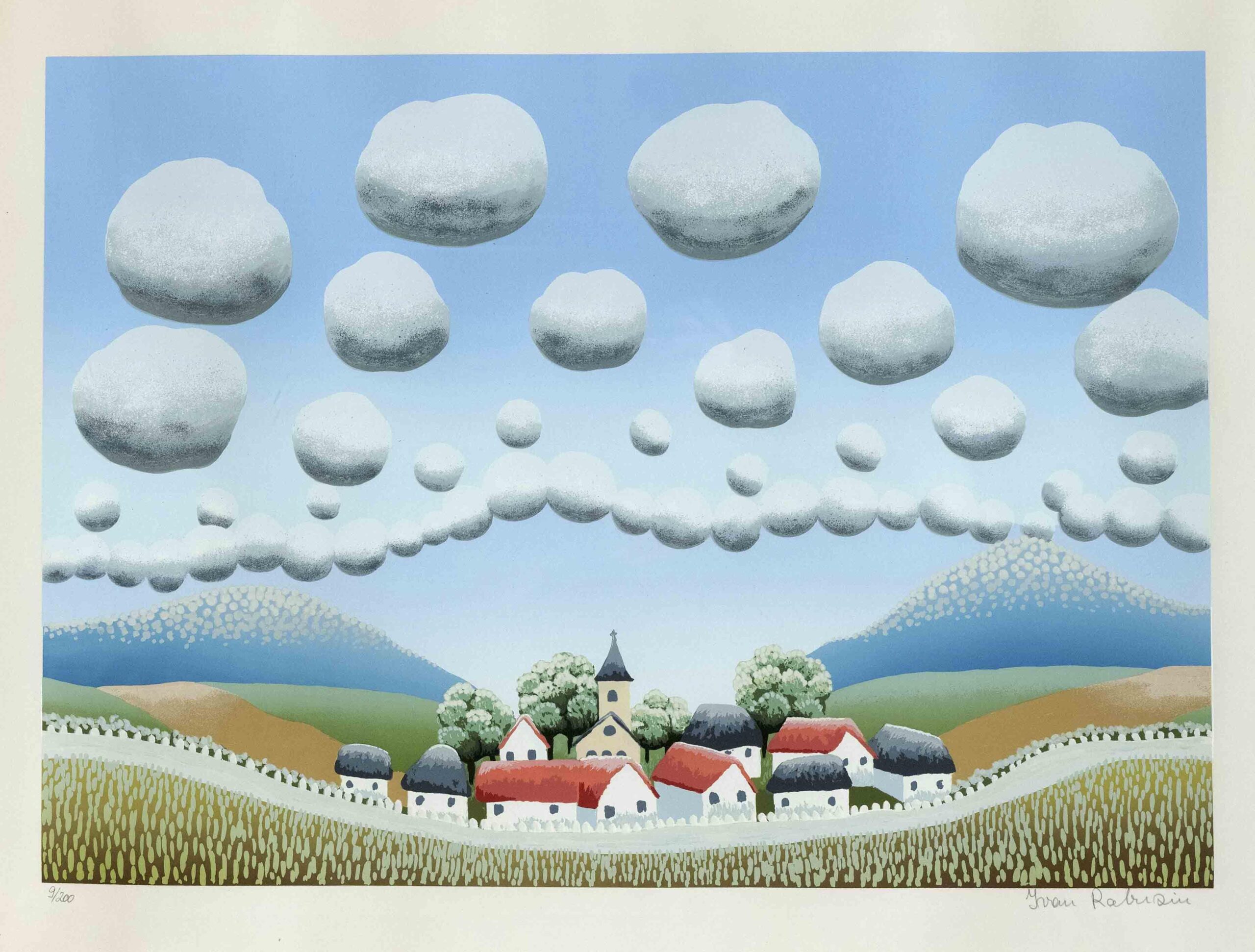 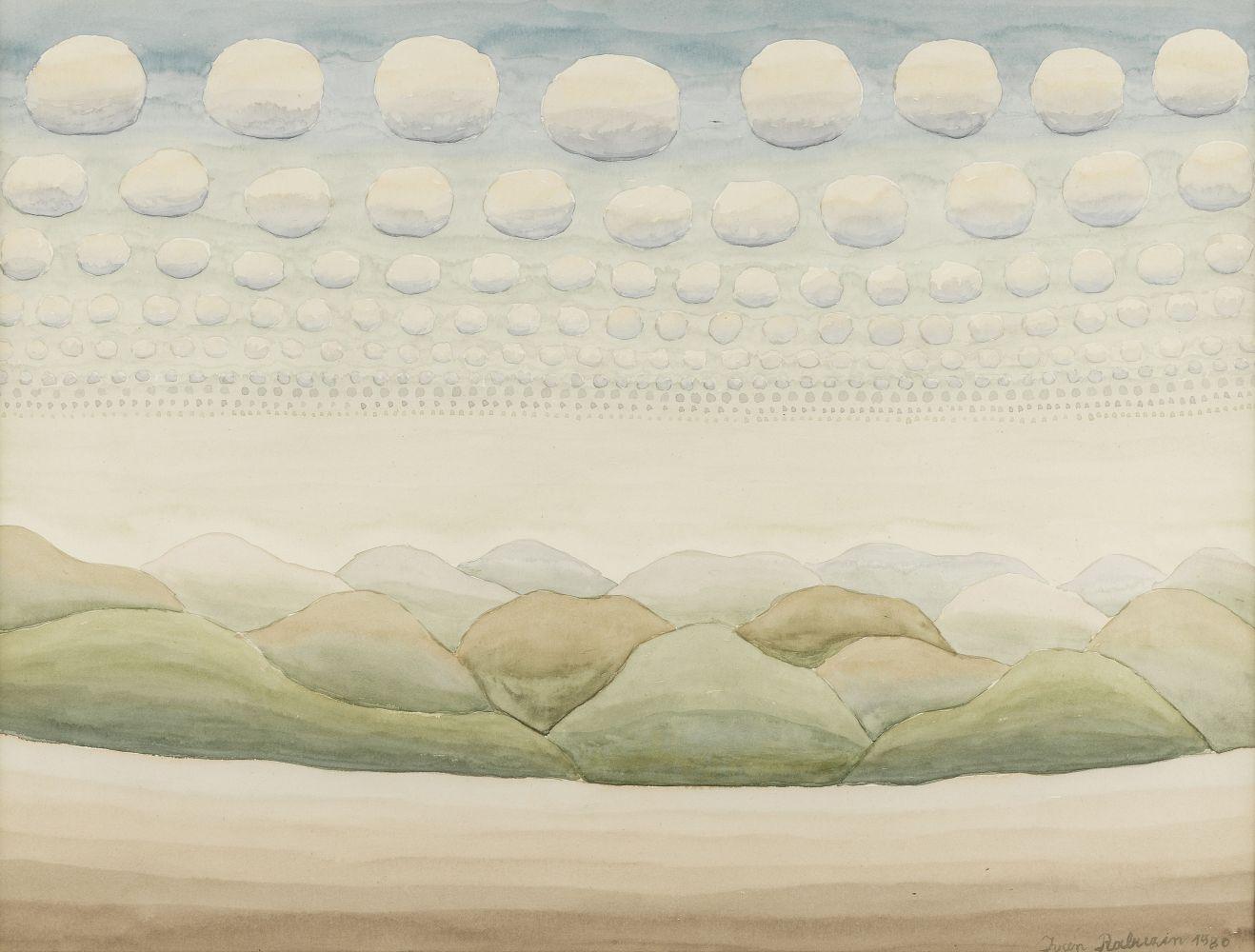 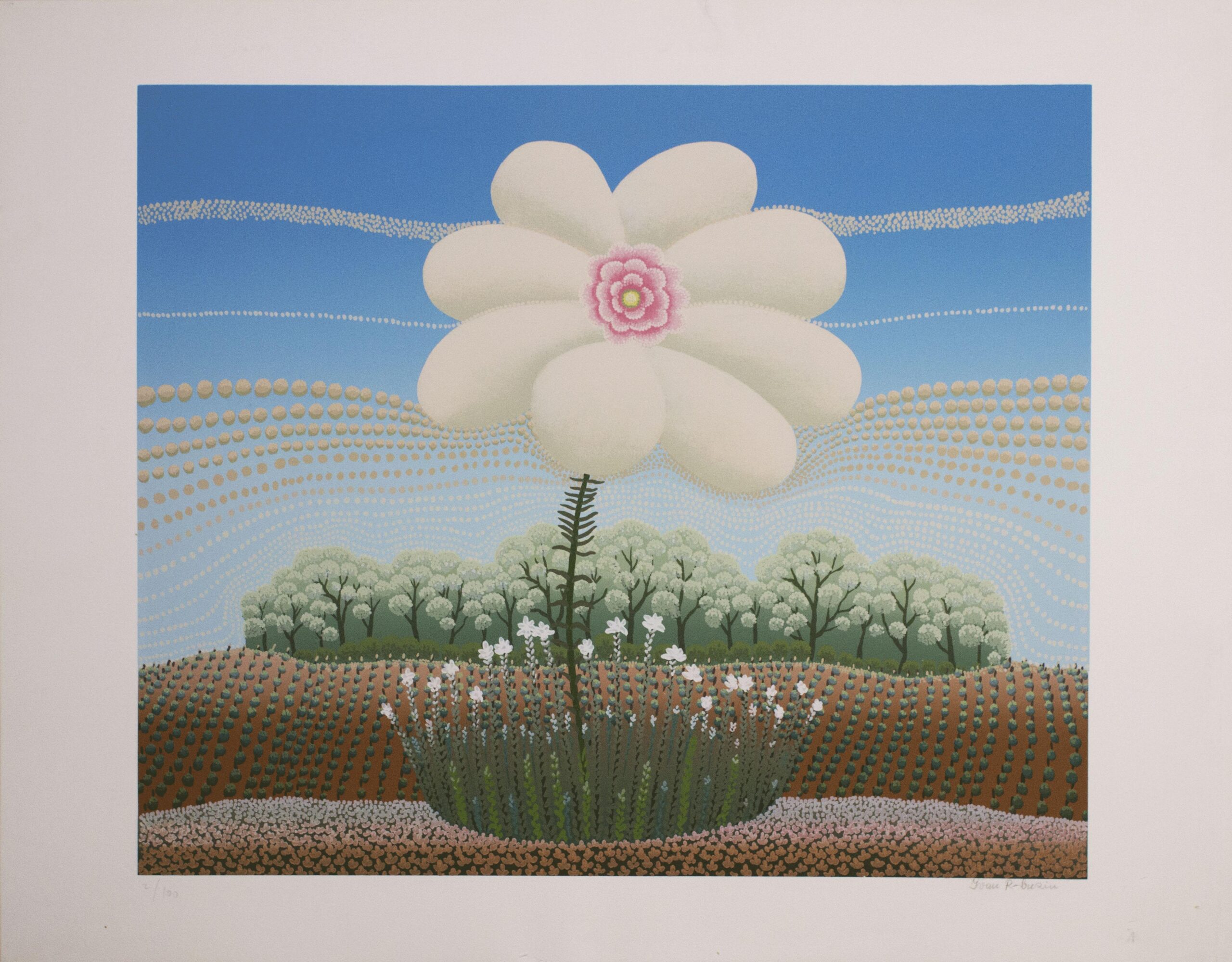 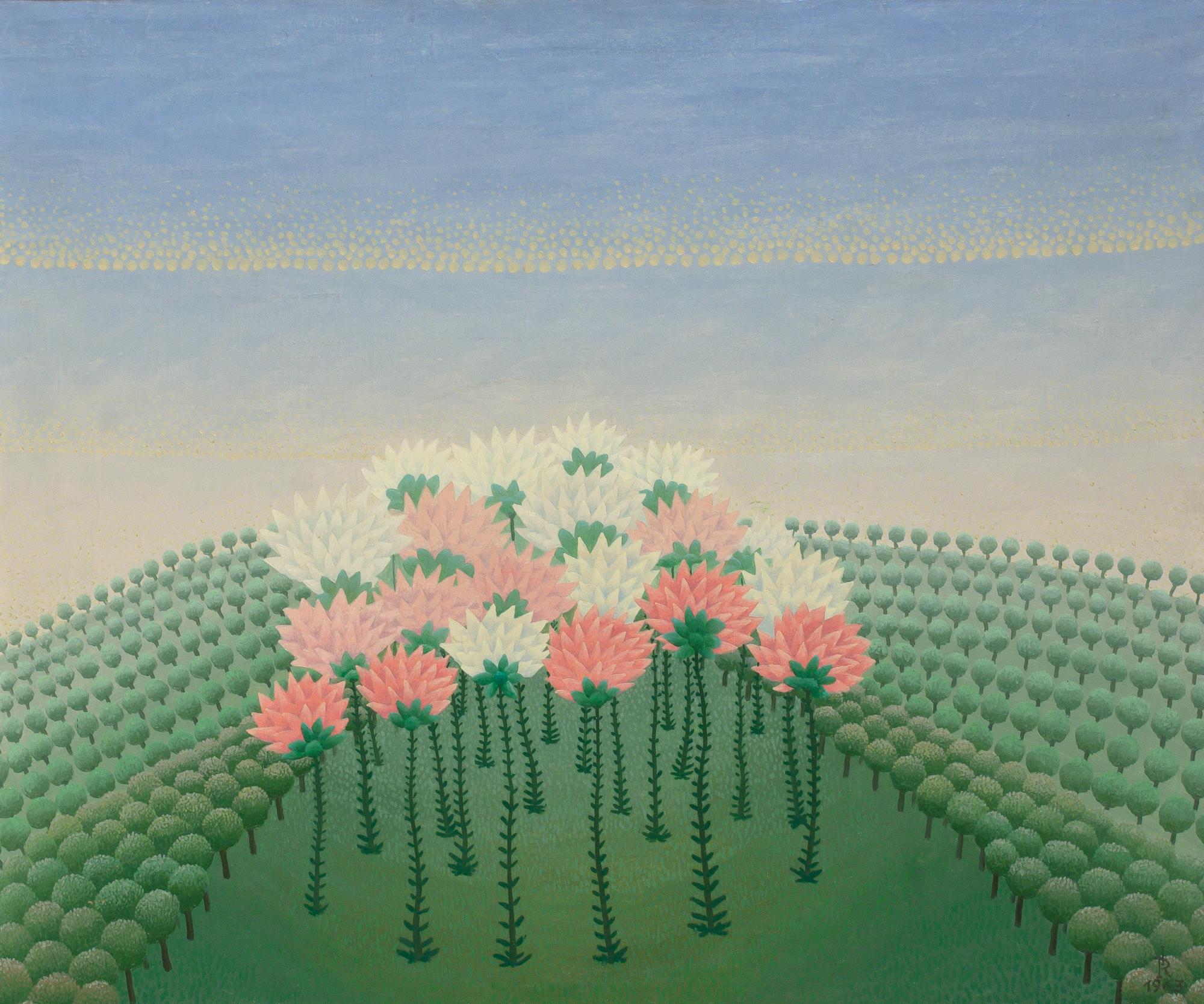 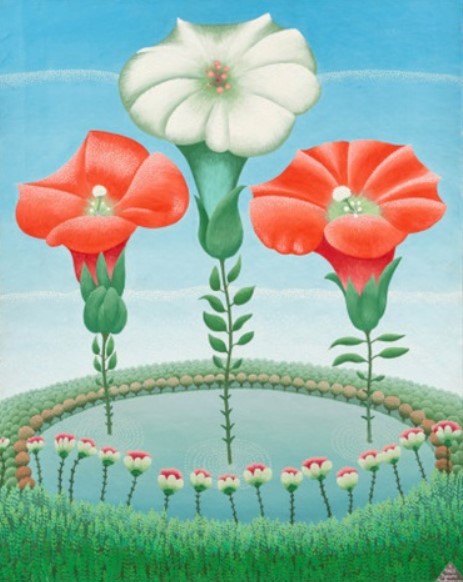 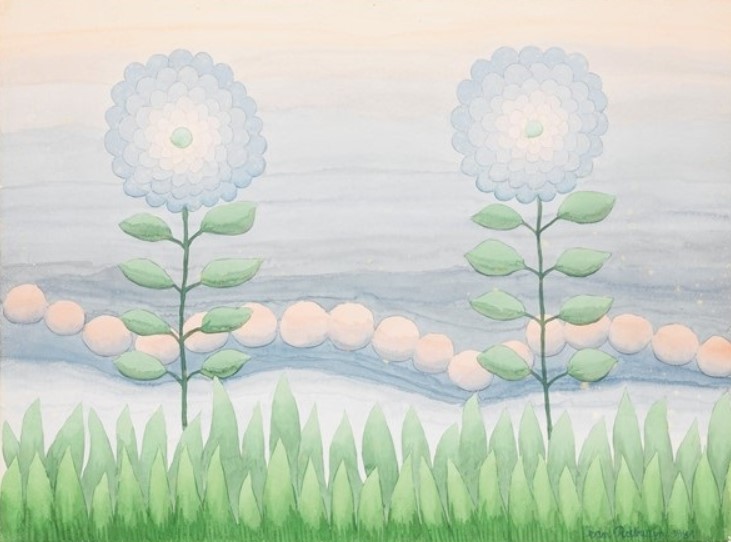 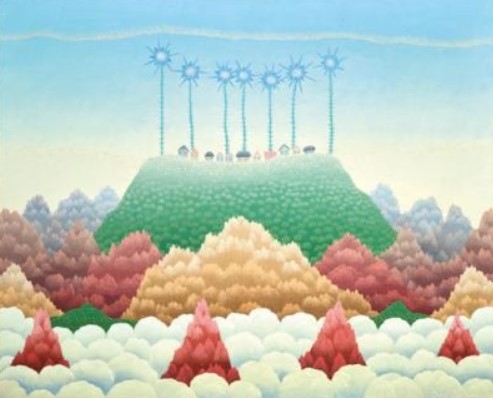 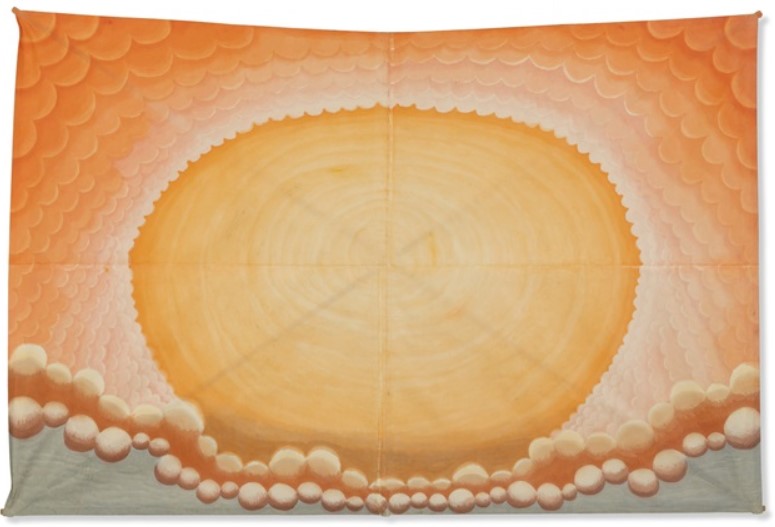 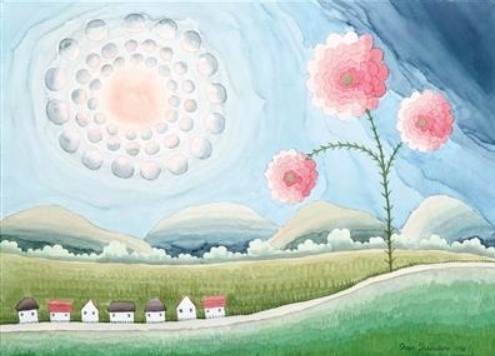 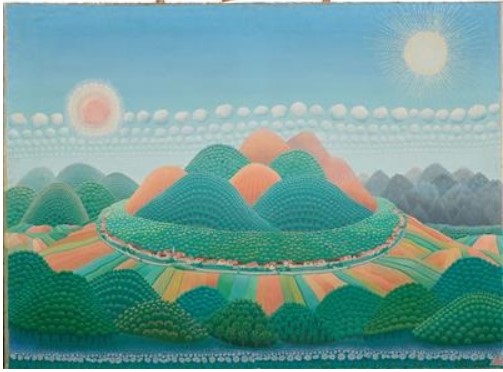 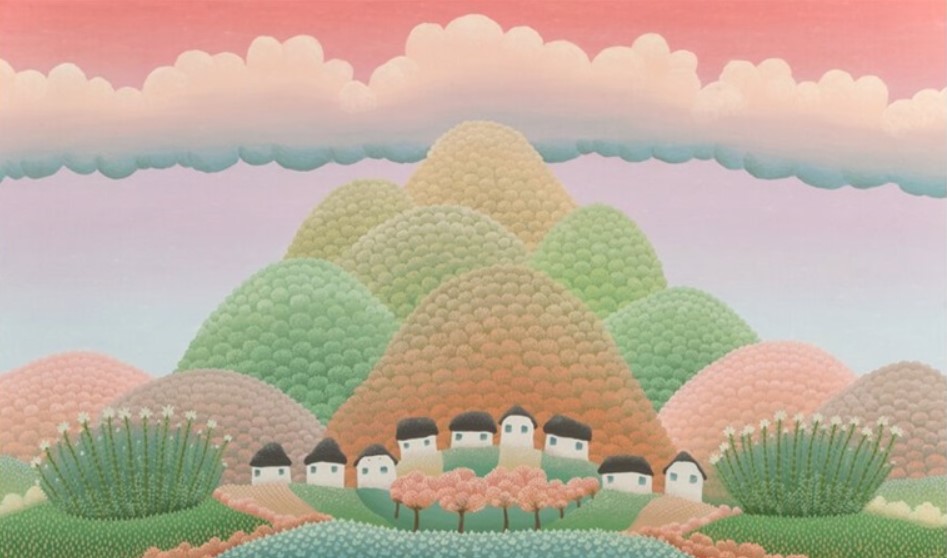 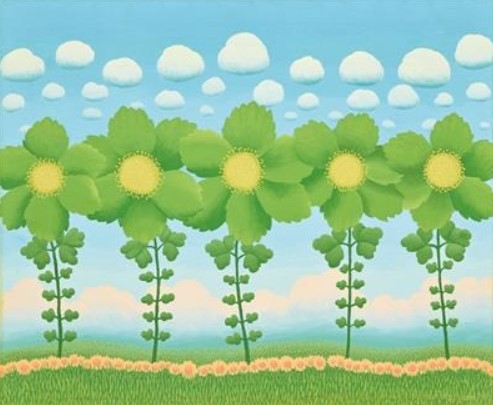