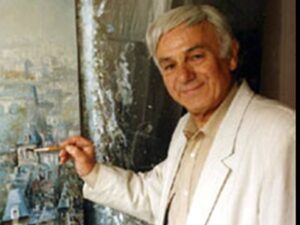 Lucien Delarue was a French painter known for his still-life paintings and watercolors of Paris’s romantic cityscapes. Delarue studied at the Grande Chaumiere studios under maitre Yves Brayer. Born on the November 10th, 1925, Lucien participated in exhibitions early on and received medals for his creations. Delarue received first prize as well as the Vermeil-Medaille at the Salon Violet, and gold medals in 1973 from the Salon of Vincennes and Salon of Clichy. Lucein Delarue died on September 6, 2011.

What Does Lucien Delarue Paint About?

What Art Movement Is Lucien Delarue Associated With?

Lucien Delarue is associated with Impressionism.  Although he did not live during the time of the original impressionists, his work exhibits Impressionist characteristics.  Such characteristics include small yet visible brushstrokes that give an artwork a basic impression of form which also highlight the accurate representation of natural light.

Below are a few of his works: 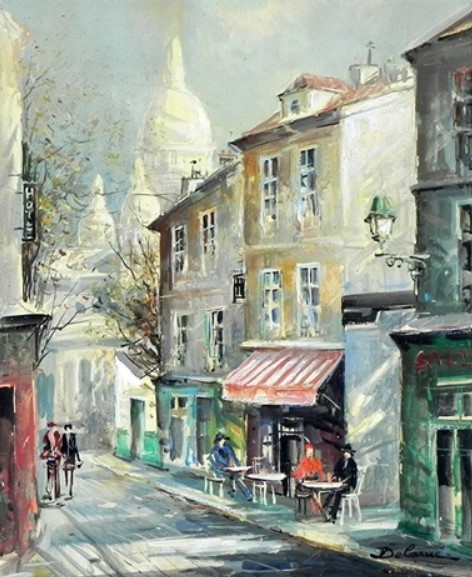 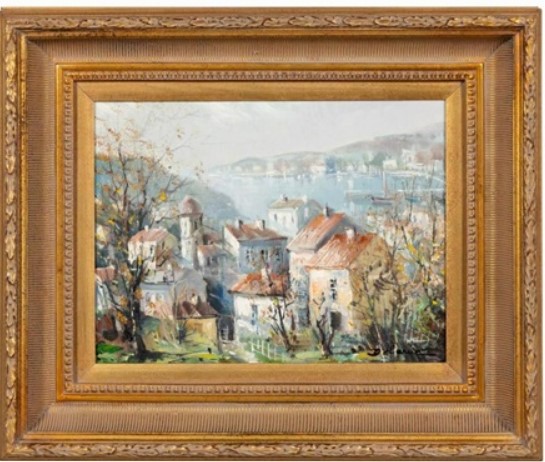 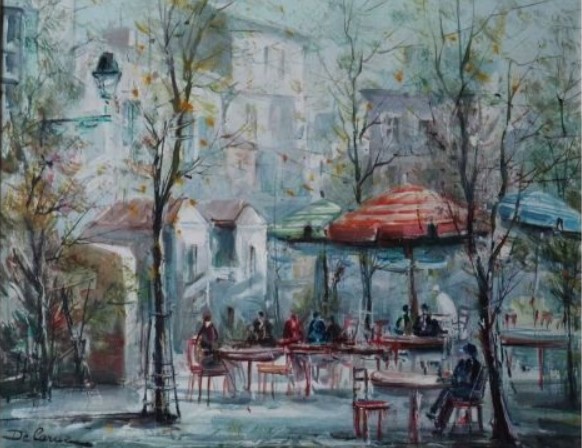 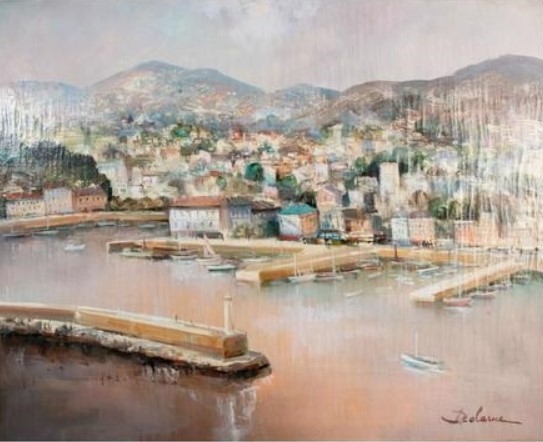 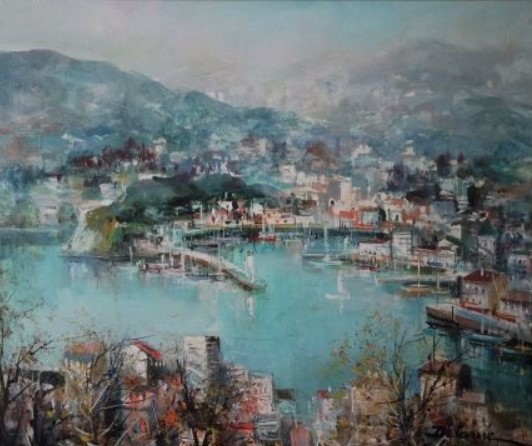 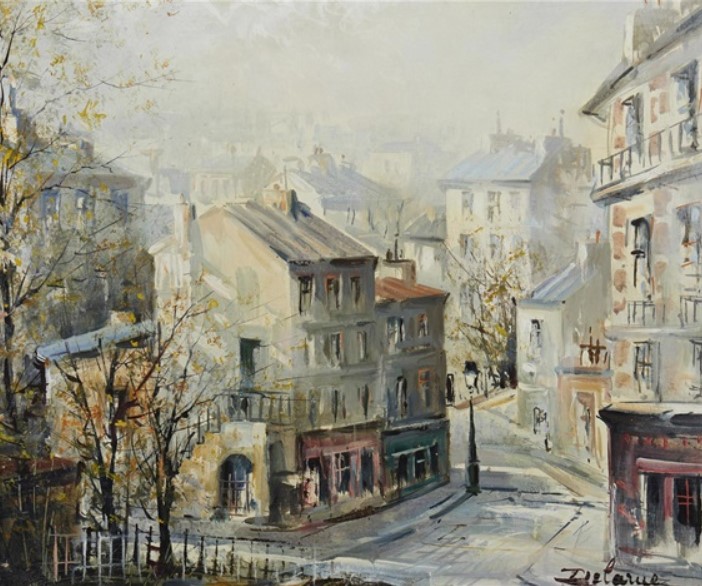 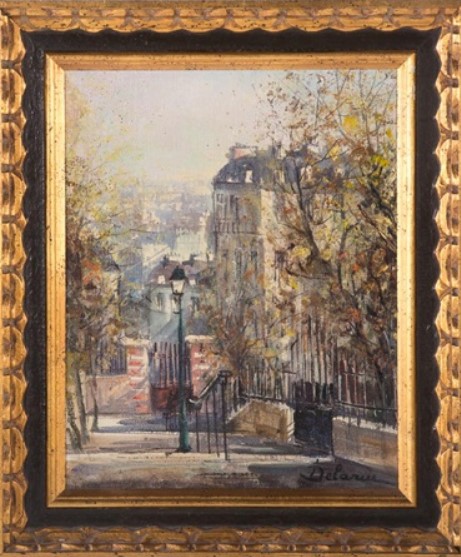 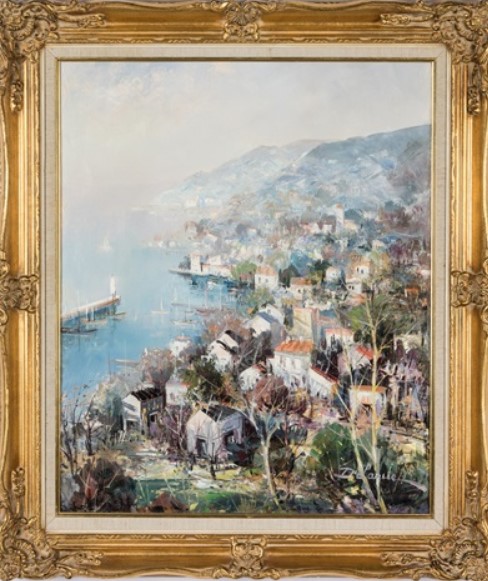 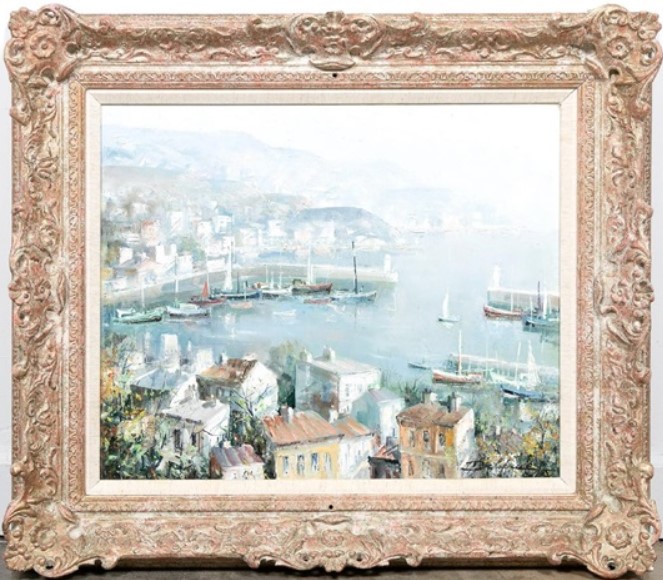 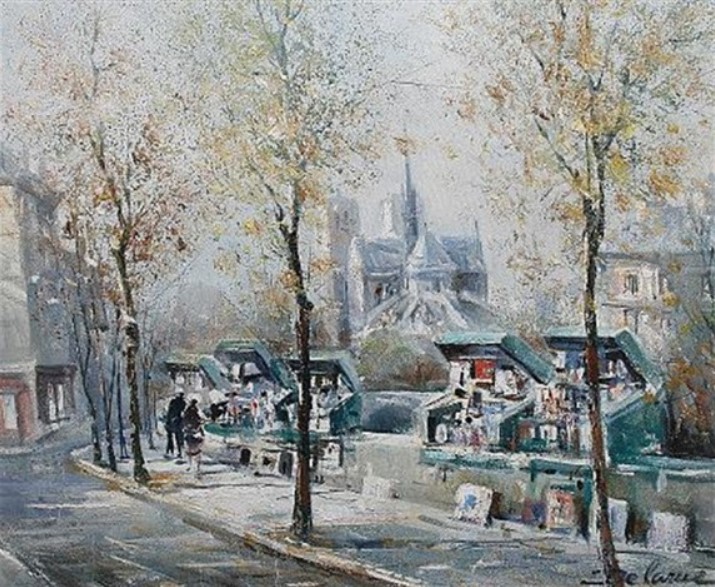 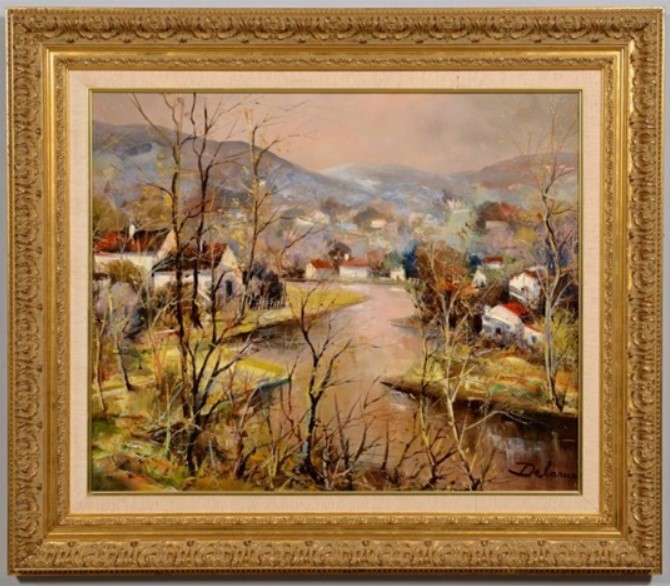 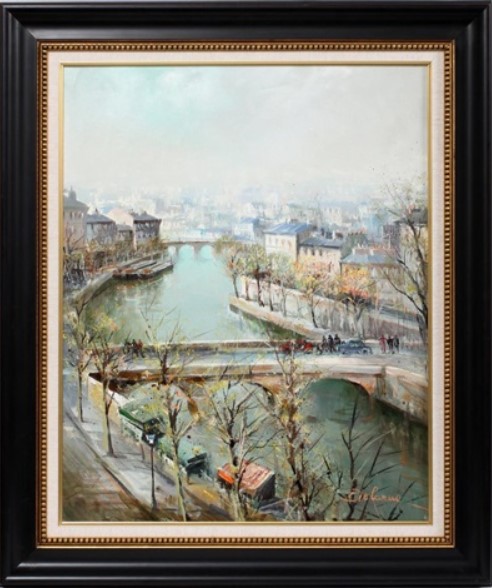 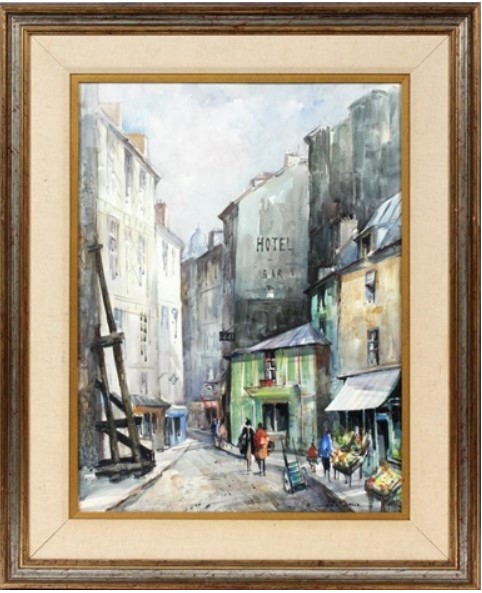 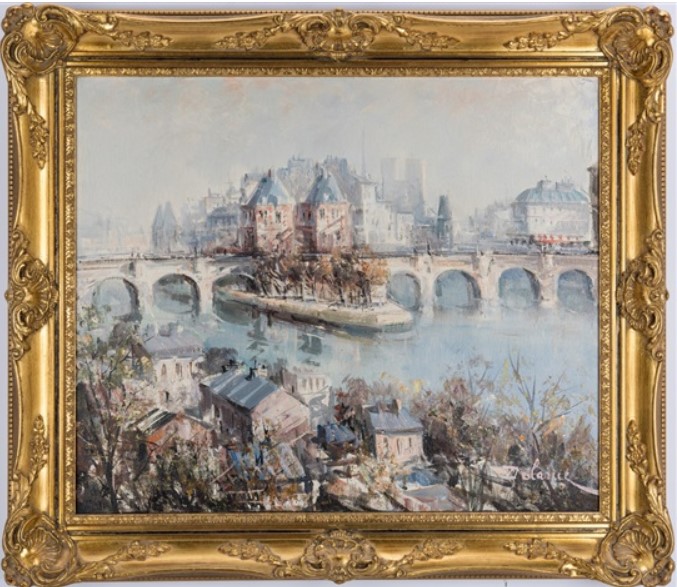